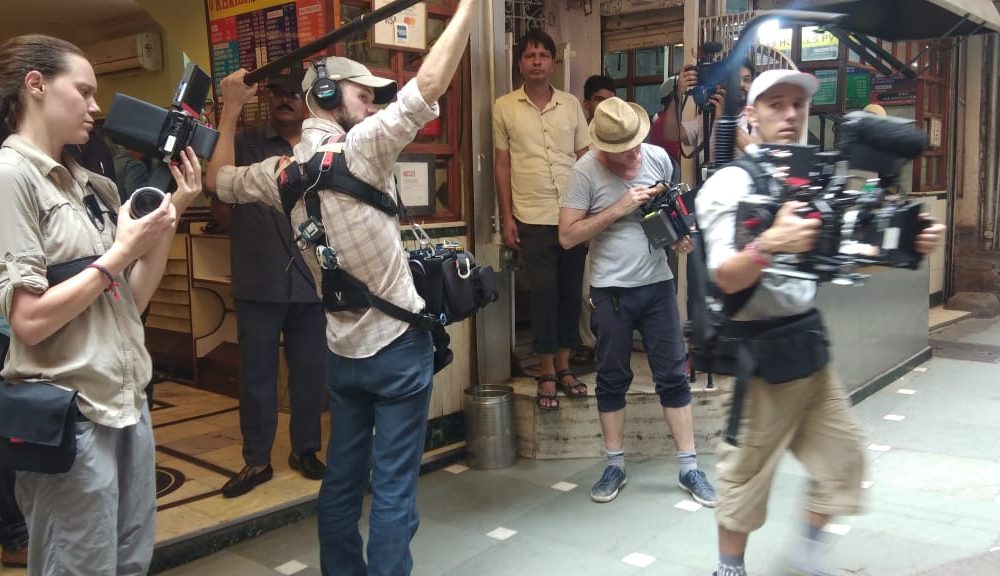 Today we’d like to introduce you to Alexander D. Paul.

Alexander, let’s start with your story. We’d love to hear how you got started and how the journey has been so far.
In 2008, I moved to Los Angeles from Boston for my final semester of college with an internship at Partizan Entertainment. There I began PAing on music video sets where I met current collaborators like directors Clay Jeter and David Gelb who were only a year or two older than I was. I also met fellow cinematographer Will Basanta at this time and became one of his camera assistants. I finished my semester and internship and stayed in LA, where I freelanced as a non-union film loader and 2nd assistant camera person for about a year. In this time, I met a woman named Emily Goodwin who was a union loader on the TV series “My Name is Earl”. She introduced me to the camera department there and I was hired as a camera PA. This is really where my training as a camera person began. From there, I joined the Union and became a loader until working on the 2nd season of “American Horror Story”. It was on that show I was promoted by Michael Goi, then president of the American Society of Cinematographers, to 2nd AC. After that, I was hired by Will Basanta to be the 1st AC on “Chef’s Table”. After several seasons of that, the producers of “Chef’s Table” gave me the opportunity to move up to Director of Photography for a new series called “Street Food”. Since then, I have worked on numerous projects in this new role of Director of Photography (or cinematographer). That’s it in a very dry nutshell.

Overall, has it been relatively smooth? If not, what were some of the struggles along the way?
I think that compared to many others, I have had a smooth road. That’s not to say that I haven’t had to work hard. I think the hardest thing for me in the beginning was finding a sense of belonging in a new place that seemed so far from home. There were at times long stretches of unemployment where I worried I was never going to work again and before I joined the union, I certainly was taken advantage of. Sometimes I would do a job and never get paid! So, I have certainly struggled, but I also think it’s important to acknowledge that others have struggled more than I have. I’ve had a lot of privilege as a cis white man in an industry dominated by cis white men.

We’d love to hear more about your work and what you are currently focused on. What else should we know?
I am a Director of Photography, otherwise known as a cinematographer. This essentially means that I am the person who photographs a film or TV show. A director and writer will dream up a story and I will work with them to help realize technically how that story is created. My job when filming is to run the camera and lighting departments and I make technical and artistic decisions regarding the projects image. I would say at this point I am most known for food documentaries on Netflix such as “Street Food: Asia” and “Chef’s Table”, though my career has spanned music videos, sitcoms, and feature films. I think I am most proud of just getting here to be honest. Many colleagues of mine left film school and began their careers as DP’s right away. I chose to start as a camera assistant because I felt that I had so much more to learn before I was ready to take the reins. In twelve years of being a camera assistant, I have learned my craft from academy award-winning DPs, seen every continent but Antarctica, and reached the goal of becoming a respected working DP myself.

It’s been an exciting adventure! I think what sets me apart from others is what I learned as a loader. A loader is the lowest ranking member of any camera department and you work the hardest. You show up first to set and open up the camera truck. You spend hours of the day in a dark closet loading film. You run back and forth bringing everyone coffee, snacks, and water. You do everyone’s paperwork including time cards and you check that their paystubs match their hours. When the day is over, you are the last to leave. You clean the truck and close it up long after everyone else has left. Many say it’s an unfair and grueling position and that maybe, but you have to hustle if you are to succeed at it. That attitude and pace has never changed for me. Now as a DP, I show up first to set and I am always up late into the night looking over lighting schematics for the next day. I learned to work at a furious pace then and I try to maintain that pace to this day.

If you had to go back in time and start over, would you have done anything differently?
I would also say to anyone, one just getting started, be safe. I often put myself in dangerous positions to try and prove myself to people who ultimately have had no bearing on my career. Safety is the most overlooked thing on many low budget or non union film sets. No project is worth getting hurt on. You have to be your own advocate sometimes and if you are being forced by someone to do something where you are uncomfortable, you should feel no shame in saying so. You may just save your life or someone else’s. If I had to do it again, I would learn how to set better boundaries with my employers regarding my safety. I cringe thinking about it now. 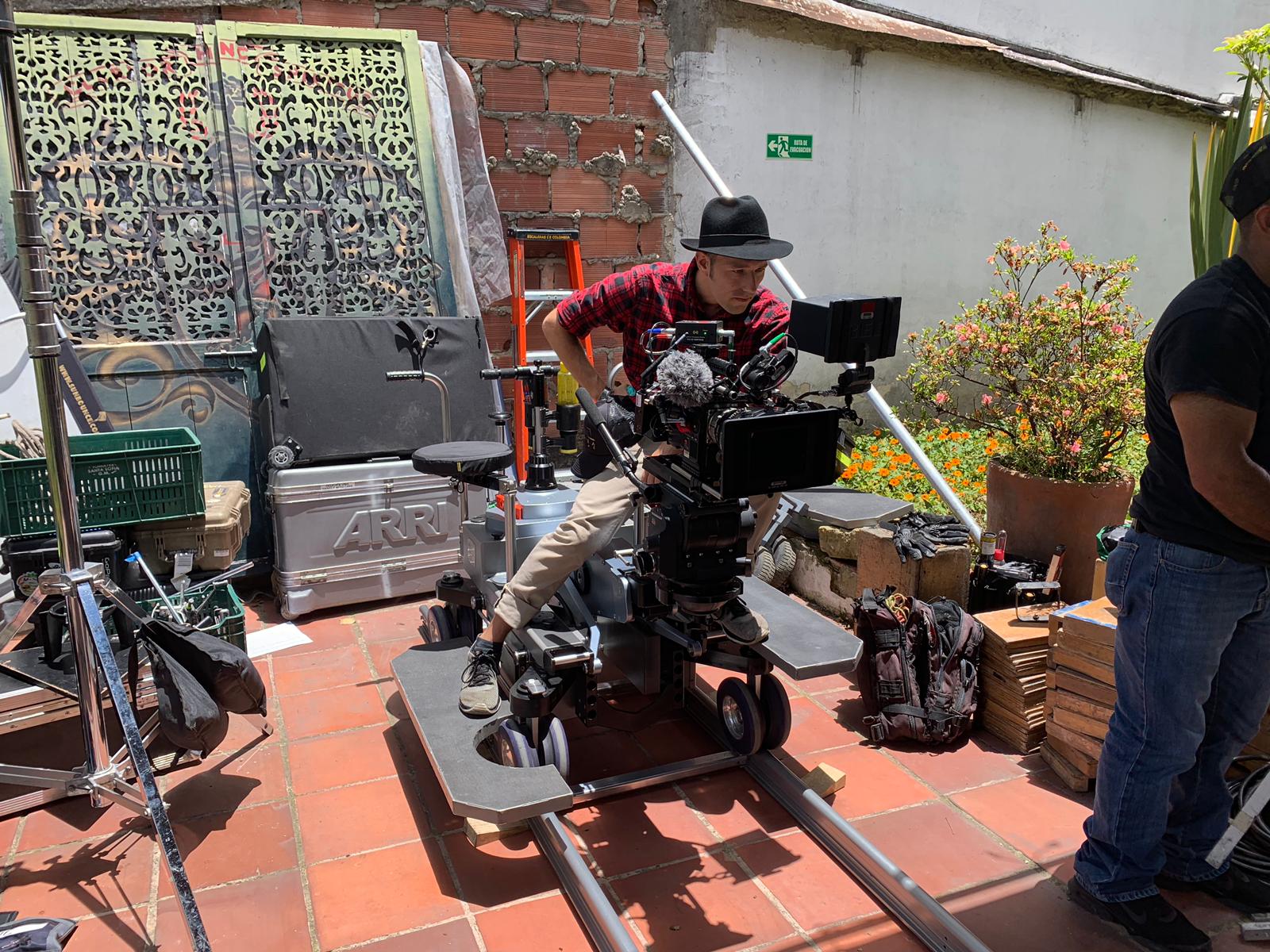