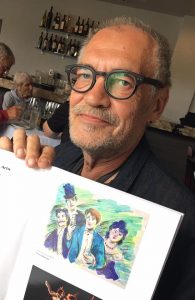 Today we’d like to introduce you to Aleksei K Tivetsky.

Aleksei K, let’s start with your story. We’d love to hear how you got started and how the journey has been so far.
I started at an early age after Art Academy in Moscow. In 1974 I joined the staff of a historical museum as assistant conservator/restorer. Initial studies were in the field of conservation and were done in Grabar Scientific Conservation Laboratory. In 1978, In 1976 I continued working there and continued as a restorer. In 1978, I moved to the United States.

I continued working and learning and joined the Getty Research Institute, worked with the head of the conservation department (Bill Lasher) Los Angeles Contemporary Museum of Art. In 1985, I moved to Rome, Itlay were I continued my studies at Instituto Chentriali Del Ristauro and partnered Sparla Frankini for our conservation/restoration lab. Most of the projects were done for the minitsry of the culture of many cities throughout Italy.

From the online interview: “ALEKSEI TIVETSKY is a Russian-born painter who works extensively in iconography, fresco and trompe l’oeil artwork. With 23 years of experience in restoration and conservation on works of art in Italy, Russia and the United States, Tivetsky’s artwork is infused with a technique and imagery reminiscent of the great master painters. From original frescos to oil, tempera and gold leaf on wooden panels, Tivetsky’s artwork seems to have been borne of another age, infused with a truly erudite sensibility that few painters have successfully accomplished in this era.

Tivetsky, understandably, has been extremely impacted by the Italian Renaissance masters, an influence that is extremely apparent in his artwork. Though it is difficult for the artist to note his most significant influences, having personally worked to restore so many of the original works by these great artists, Fra Angelico and Botticelli immediately come to mind. Tivetsky received his Master’s degree in Fine Arts from the State Academy of Art in Moscow in 1977, where he studied under the tutelage of Professor A.I. Laktionov.

From there, he continued his scholarly pursuit into artistic technique and restoration at such prestigious institutes as The Getty Conservation Institute/Marina del Rey, The Scientific Conservation Laboratory for Artistic Works/Moscow, and the Consorzio Sparla Restauratori/Rome. He has worked as an independent art conservator and consultant for a number of private collections, restoring a variety of objects from marble, stone, and wood to tempera and oil paintings and frescos.

We’re always bombarded by how great it is to pursue your passion, etc – but we’ve spoken with enough people to know that it’s not always easy. Overall, would you say things have been easy for you?
Every day is a challenge, we never know what will come through the doors.

So let’s switch gears a bit and go into the Tivetsky Art Restoration & Conservation Studios story. Tell us more about the business.
I’ve been working in this field for over 45 years as a Restorer, Conservator and a Consultant. Our current facility opened its’ doors in 2009. I strongly believe that one of the important goals of a conservator is educating the public and the curious. Professional ethics are very important where we respect our colleagues and respect each art artwork regardless of value.

Has luck played a meaningful role in your life and business?
Luck has nothing to do with hard work. 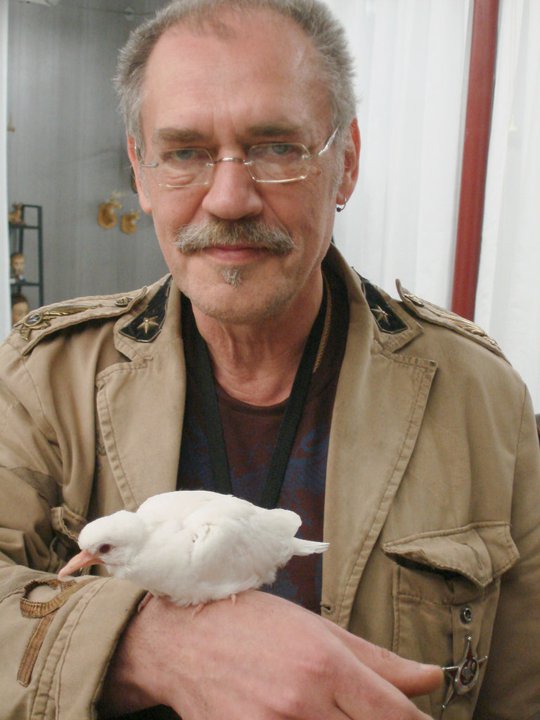 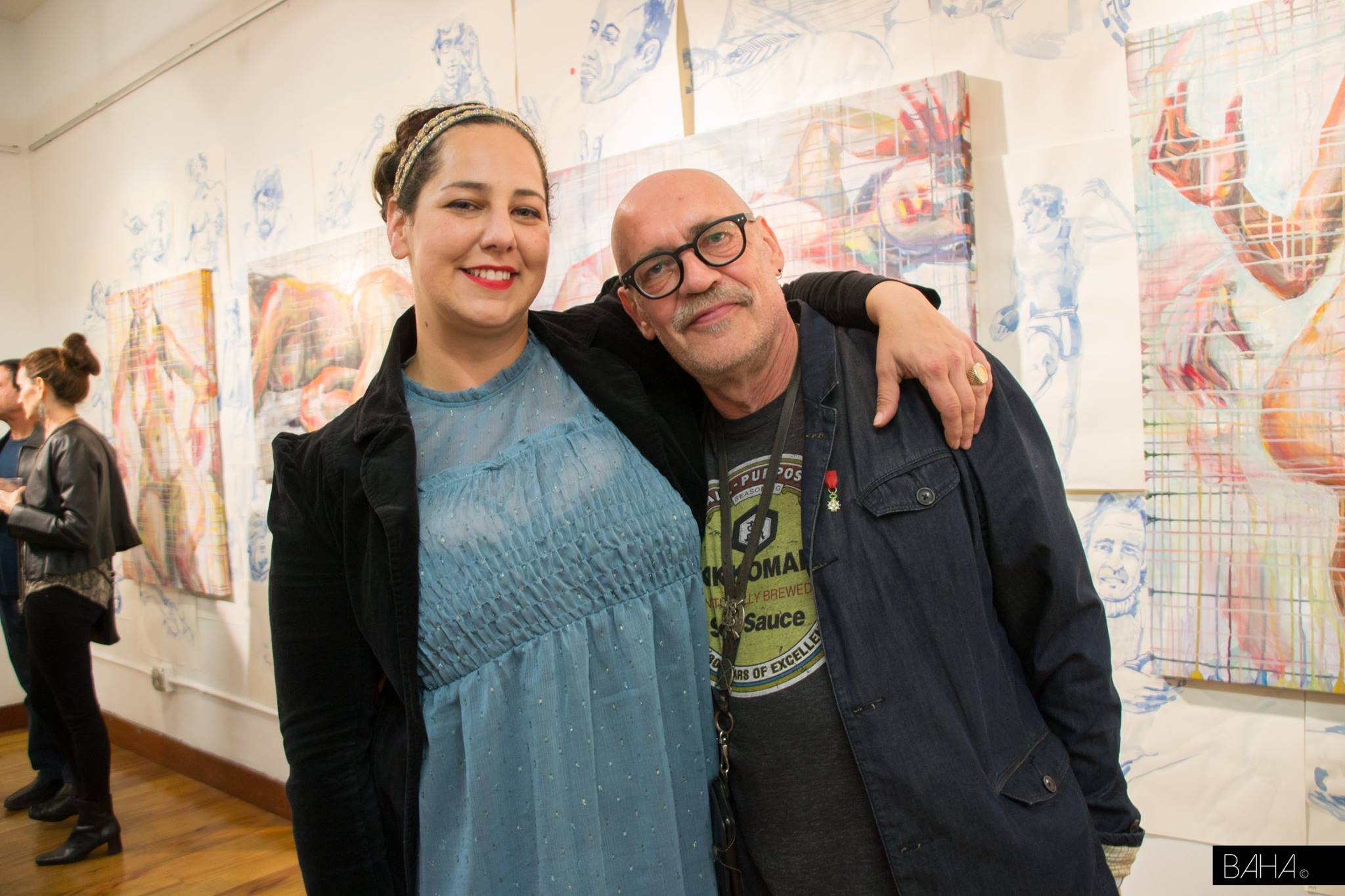 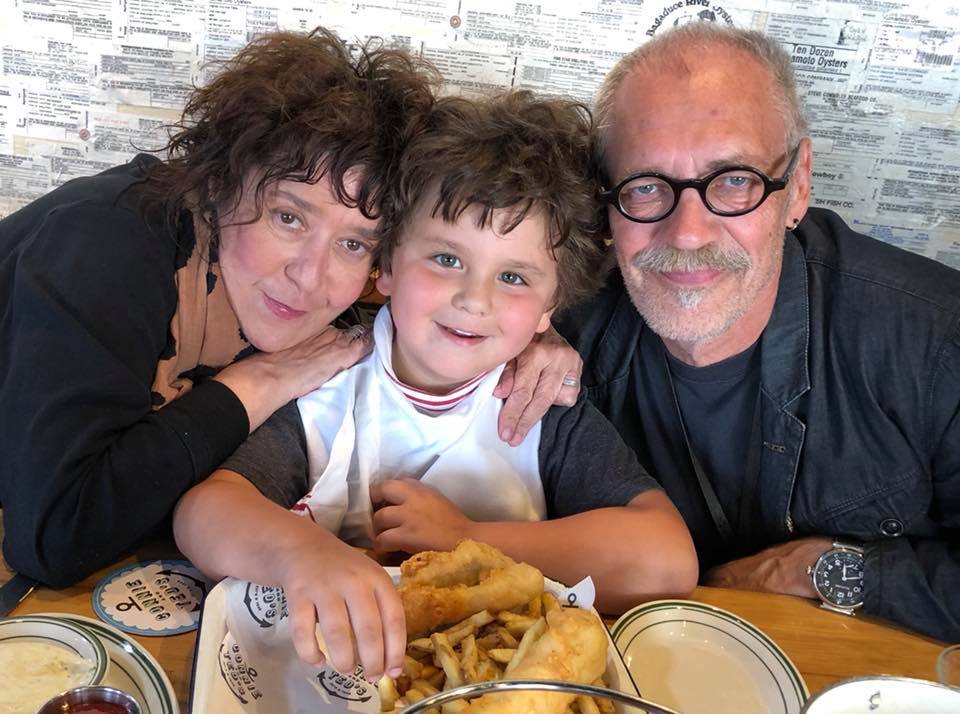