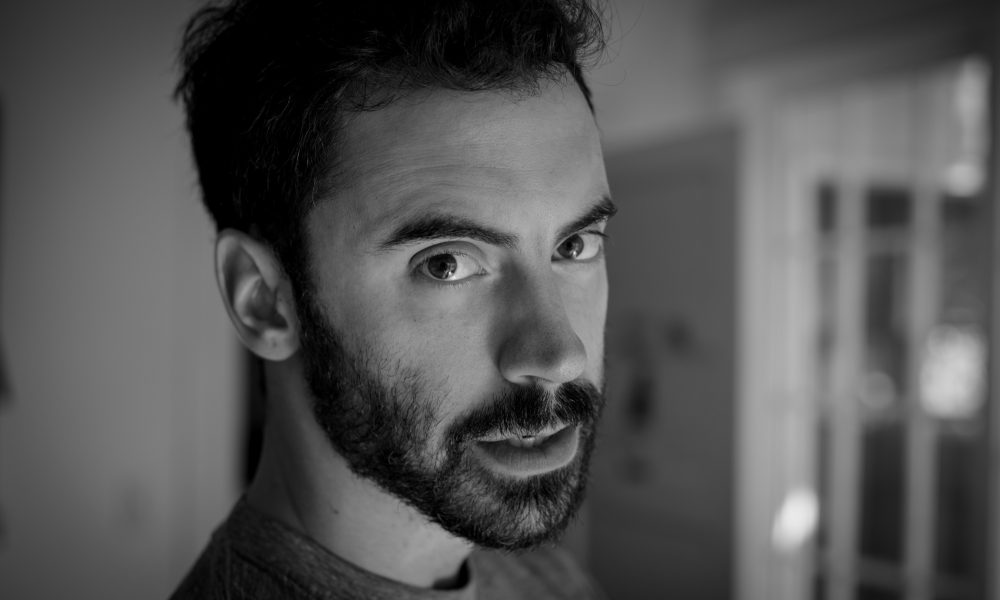 Today we’d like to introduce you to Nick Ferrucci.

Hi Nick, we’d love for you to start by introducing yourself.
I guess it started when I was young and made the decision to go to school for several years to study and focus on acting/theatre. After that, I lived out of a suitcase for a long time doing theatre gigs around the country, some small independent films, and playing in bands (as a drummer). Rather recently, I created a YouTube series with my friend Sam called Sam & Nick Teach and I developed a Patreon page to help get support for my creativity, which has been very helpful especially during these times.

We all face challenges, but looking back would you describe it as a relatively smooth road?
It’s been smooth in that I’ve been lucky and privileged to have great support from family and friends to put myself in positions that have lead to wonderful opportunities. However, there has been a lot of hard work that has gone into studying a craft and also to support myself, especially in this country, which does not support its artists hardly at all. This career/path also comes with a great frequency of rejection and failure, which has taken me a long time to understand and grow from. Also, as an introvert inside the acting/theatre/film community, a community that is notoriously toxic and inauthentic, it’s been a struggle to fit in or feel comfortable. I recently started writing, and I think one of the attractive qualities about writing is that it’s a solo art form. I crave spending time alone reading and writing, and 2020 was really helpful for me to do that. I look to continue to write more to counterbalance the social struggles of being an actor.

Can you tell our readers more about what you do and what you think sets you apart from others?
I am an actor. I’ve worked mainly in theatre, and I’ve done a small amount of film, tv, and commercial work. I did an independent film trilogy called The Falls (written/directed by Jon Garcia), which was on Netflix at one point. I have two movies in post-production, one called Warmuffin and the other called A Beautiful Confusion, both written and directed by Johan Liedgren. I’ve done a multitude of strange, comedic YouTube videos. Mainly a series on my YouTube channel called Sam & Nick Teach. I’m also a drummer, and I’ve played in a handful of bands throughout the years. Everyone needs a drummer, it seems, and especially one who is responsible, punctual, and sober. Recently I self-published a collection of poems called They Lie Together. It can be found on the Apple Books store.

Although, again, most of my work has been in theatre, which I guess has been the work I’m most proud of. Theatre is a personal and special place for me. It’s where my life as an artist originated, and it’s probably where I’ve been able to learn and grow the most as an individual. I don’t know what sets me apart from others. I don’t sit around and think about it. Maybe the point is to not think about it and to just keep your head down and continue doing your work. What sets someone apart, their authenticity, etc. might just be a byproduct of doing the doing. So, I try to keep doing the doing without carrying too much about all the other stuff.

What makes you happy?
Solitude. Coincidentally, as I write this, I am spending 58 days alone in a cabin reading and writing. I thought January and February would be a good time to take a break from the world. I’m afraid that if I were to explain why solitude makes me happy, I would only be making a clumsy mess of what others before us have expressed so eloquently. So, if you don’t mind, I’ll present a quote by Clark E. Moustakas that, for me, perfectly articulates my feelings toward solitude:

“Does the way I live really matter? To ask the question, to inquire into life, to doubt the sensibility of existence, these are not questions of a disturbed and thwarted mind. These are questions that man will always ask, in sickness and in health, because they are rooted in the organic pattern of life itself. And, because man strives for the infinite, man will forever be frustrated and discouraged, forever doomed to suffer. But in the suffering, in the struggle, in his loneliness and solitude, he achieves his individuality and his identity. When there is a striking failure in life, man will always return to himself, for, ultimately, man is alone. There is no other road but to one’s own self, no other meaning but an inner reality awakened in the quiet, desperate hours when one faces the truth when one is suddenly unbalanced and dizzy from alienation, shame, and hypocrisy. There is no other source of strength but that which exists within the regions of the self and in the mysterious powers of the universe, when one has known the sharp pain of words and feelings used as weapons or the failure of love to create a bridge of meaning between persons. There is no other life but that of the solitary, single self and a knowing that in the lonely hours the return to one’s self brings with it a readiness to return to others.”

On the contrary, another thing that makes me happy is family and friends. Especially my friends, who have been there when family became too problematic and painful, as many families do. I also love baseball. It is the most pure sport and a perfect metaphor for life. We’re all trying to make it “home.” 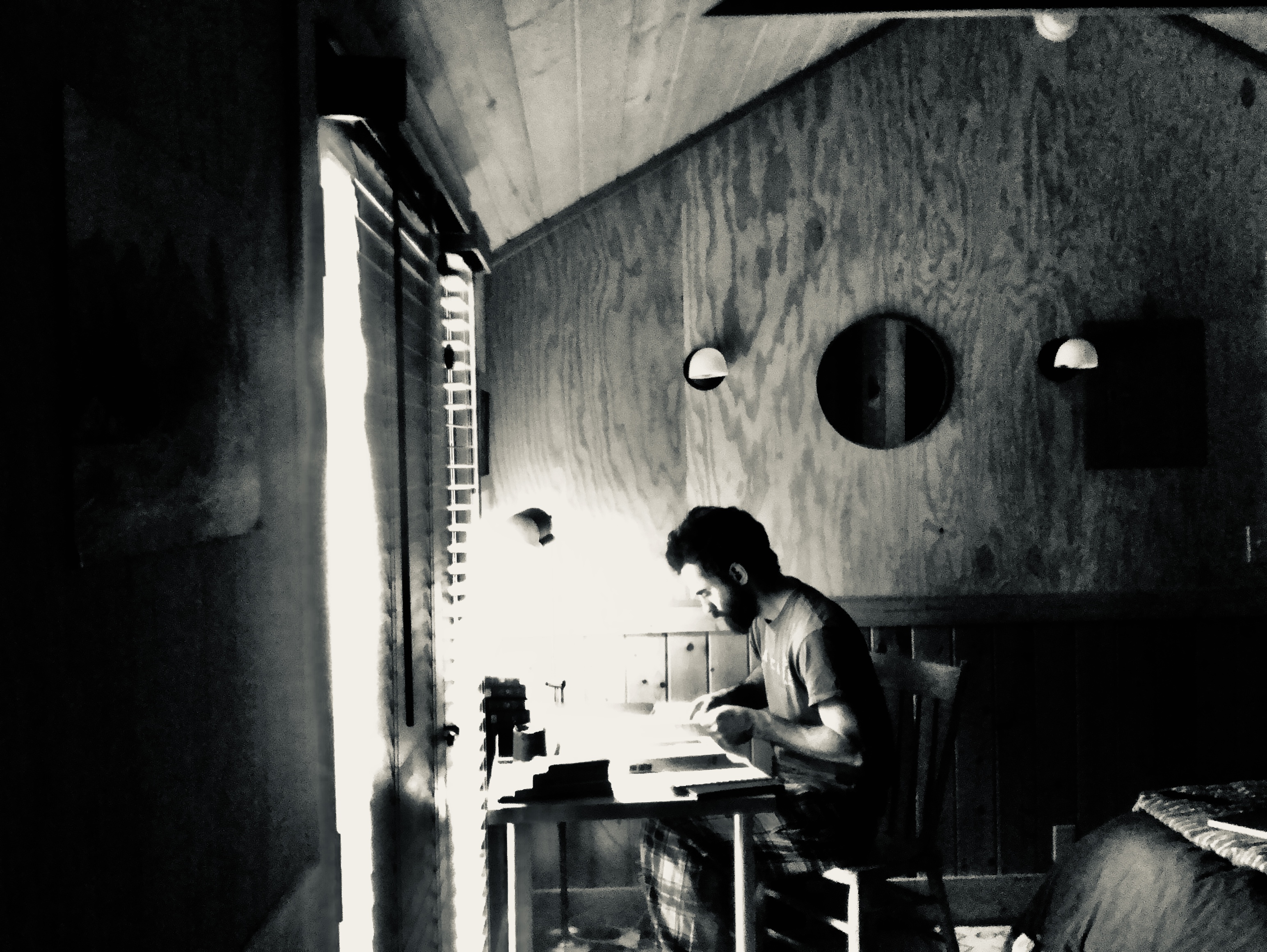 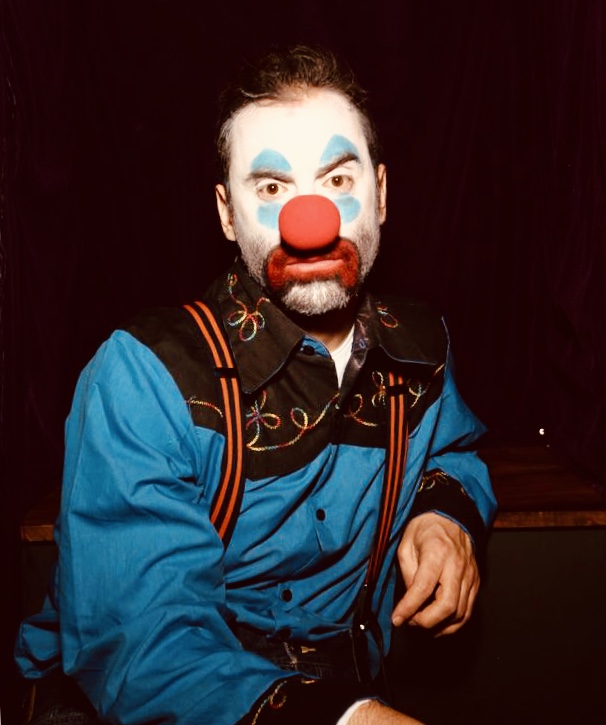 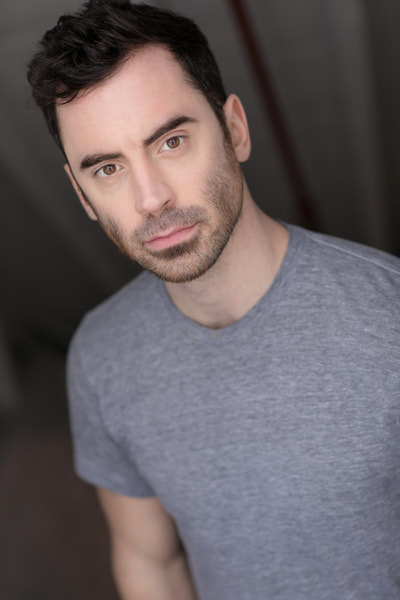 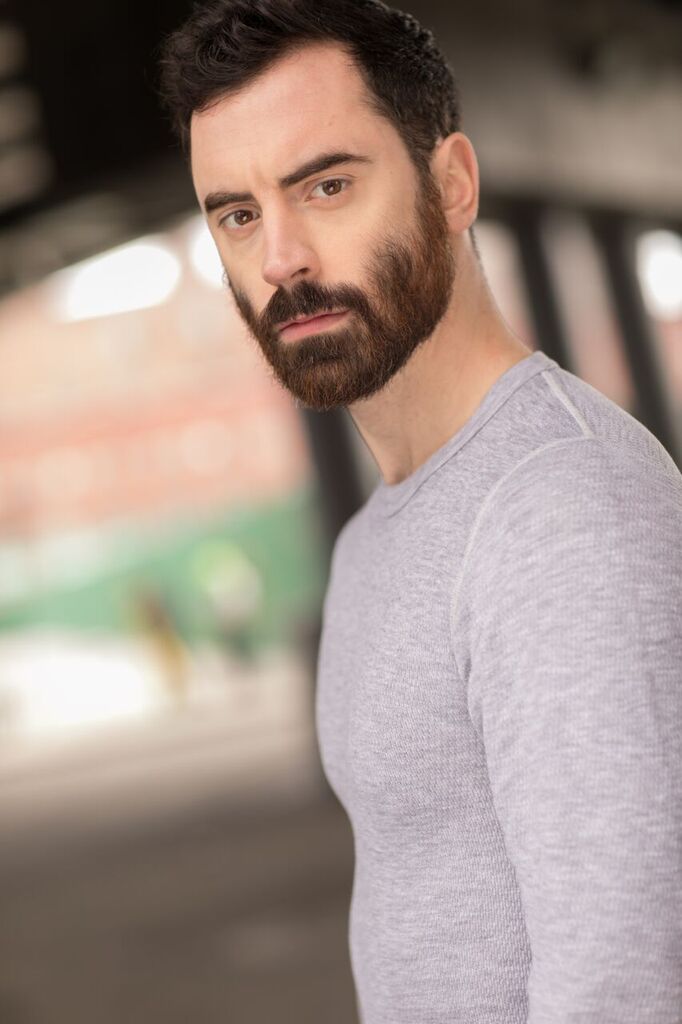 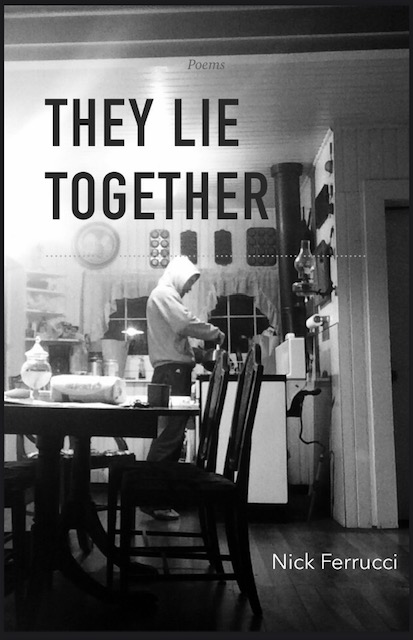 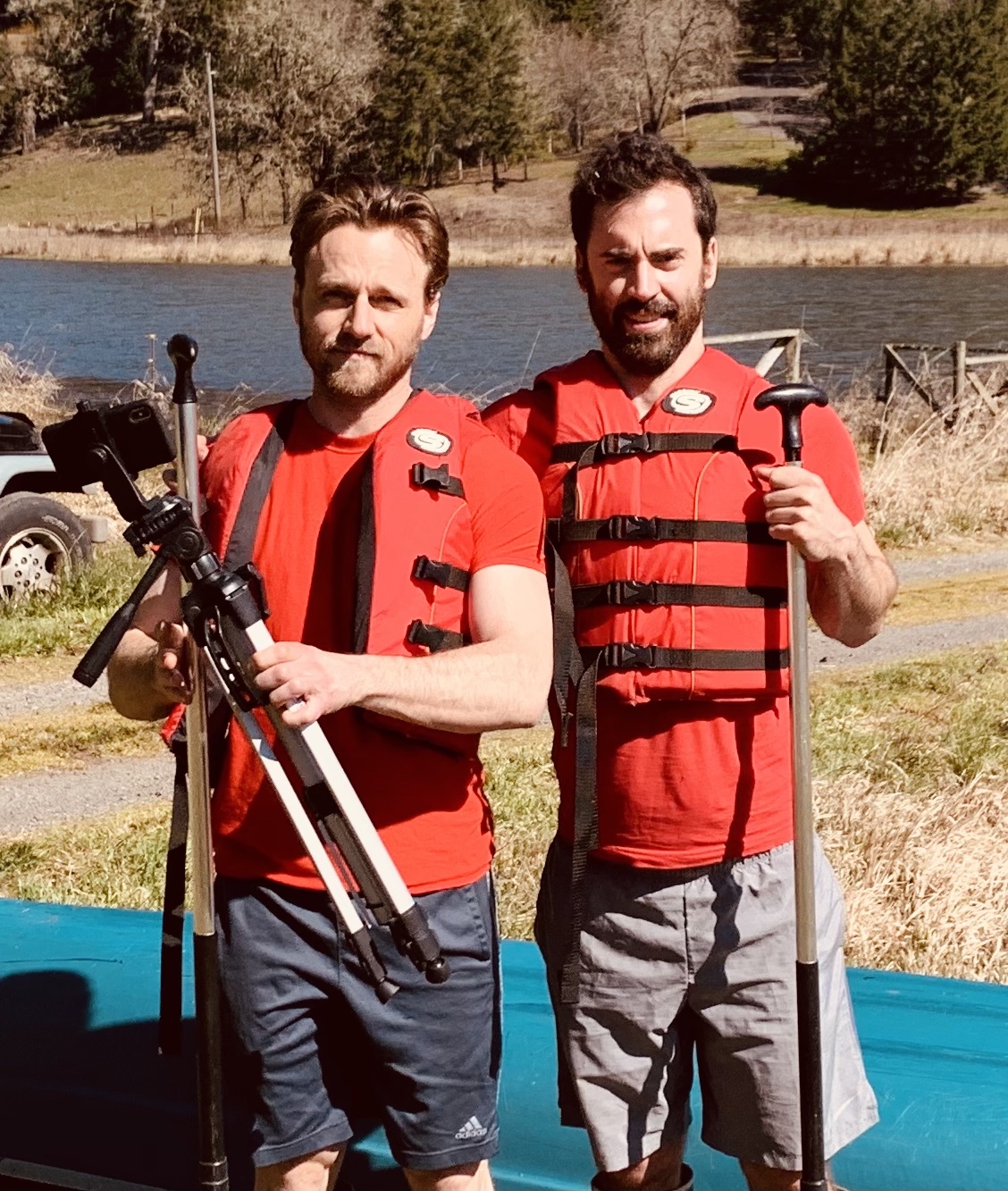