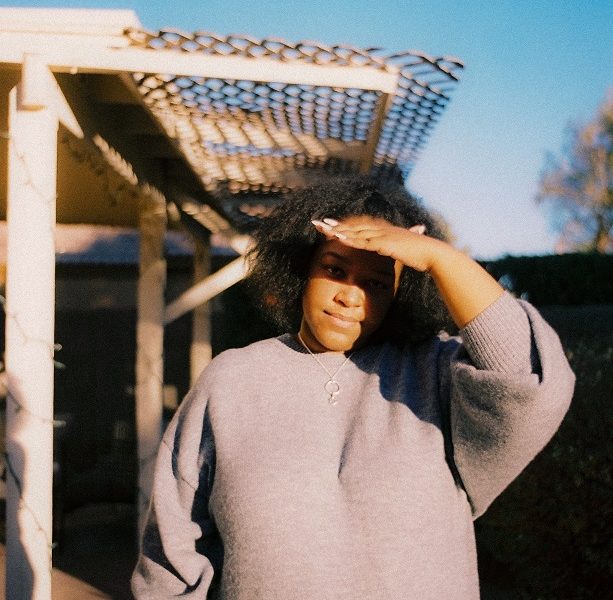 Today we’d like to introduce you to Kaela Lash.

Hi Kaela, we’re thrilled to have a chance to learn your story today. So, before we get into specifics, maybe you can briefly walk us through how you got to where you are today?
Well, ever since I was young, I had always wanted to pursue some sort of art career. As cliche as that sounds, it’s the truth. My parents like to joke that the first thing I did when I was born was hold a pencil. I have a lot of thanks for how supportive my family are. They are never afraid of the what if’s because we only have one life. There’s no second chances, so why not spend most of it doing something you love?

Funnily enough, my journey into animation began after I graduated with my bachelor’s in animation. I don’t really know how to explain it other than just waking up. I took a look at my graduation portfolio and knew that if this was what I considered my best, then there was no way I would make it. So, I decided to pursue my Master’s Degree at Academy of Art University. Now, school is not for everyone and you definitely don’t need a degree to get into the animation industry. What I was looking for was structure, critique, friendly competition, and for someone to hold me accountable. I knew trying to learn on my own wouldn’t be successful, so school was the perfect option for me. I actually got my first storyboarding gig while I was in school.

Fanart was what drew his attention. Can you believe that?! Fanart! He said he liked my work and asked if I was available to take on some freelance work. I jumped at the opportunity. And I’ll be honest with you, I had no idea what I was doing; I had never boarded up until that point and I’m positive he could tell. However, he turned this short gig into a learning experience and crammed as much information as he could within the one month of working together and it paid off. Here I am three years later and I don’t plan on stopping anytime soon!

I’m sure you wouldn’t say it’s been obstacle free, but so far would you say the journey have been a fairly smooth road?
My ride was definitely not the smoothest. There were a lot of bumps, twists and turns, and dead-ends. Most of my struggles came from location. Arizona isn’t known for its large art community and it had been a struggle to find like-minded people who also had similar interests as me. I always felt like the odd one out because not only was I into art, but I was also interested in anime.

I’ve also had to deal with racism while in school. I can admit that I had been fortunate enough to not had to face that growing up in the suburbs of Arizona. College… well…. that’s when I faced my greatest challenge. I began to doubt myself and really struggled. Is this worth it? Can I really make it in the industry? Why don’t I just quit? My art is shit and all I’ll ever be is shit. It was hard being in a hole with no way out. I had never had any doubts or questioned what I wanted to do with my life. But that one teacher really got in my head. Don’t ever let anyone do that you. I’m so thankful to my friends, families, and mentors for the being a strong support system.

Appreciate you sharing that. What else should we know about what you do?
Well, I’m a storyboard artist in the animation industry here in LA. To summarize, I take a written script and visualize it with drawings for the animating phase; kind of like a blueprint. It’s similar to directing in that I pick shots and camera angles that best fit the feel of a scene. I’m too green in my career to really “specialize” in any one thing, but I get the most joy out of high emotional scenes between characters and subtle acting. I feel like that is where I have the most opportunity to bring life to the characters by using my own experiences. Doing this helps the audience connect to the characters a lot more.

While I am proud of the work I’ve produced, I’m most proud of the journey I took to get here. I worked hard to get here and made some difficult sacrifices to make the dream a reality. I still can’t believe that it has paid off to this day! My career is still in its infancy and I’m still stumbling to find my voice in all the noise. That said, I think my drive and willingness to not only learn but take criticism are key components to my continued growth.

You have to learn… how to learn. As a crazy as that sounds, it’s the truth. There’s no better learning experience than doing. If you don’t know how to take the information and advice given to you as fuel to move forward, you won’t get very far.

How do you define success?
It’s hard to define success because it’s so subjective. For me, success is not always the end result; it’s what I’ve gotten out of the process to get to the end. What have I learned? What can I take away from this? How will I take what I’ve learned to make the next project better? What went wrong? How would I fix it? It’s important to ask yourself these questions because if you can’t answer them, what have you learned? 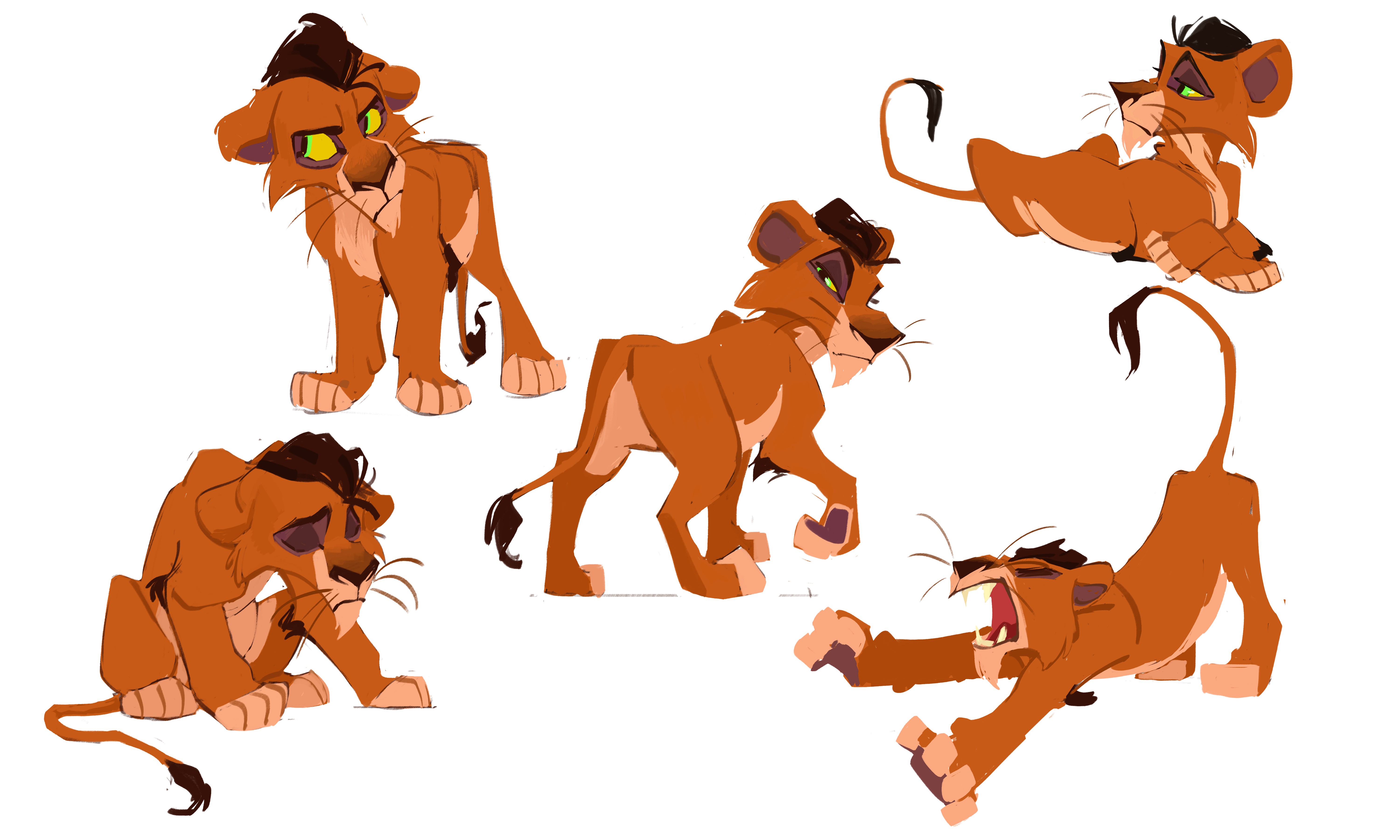 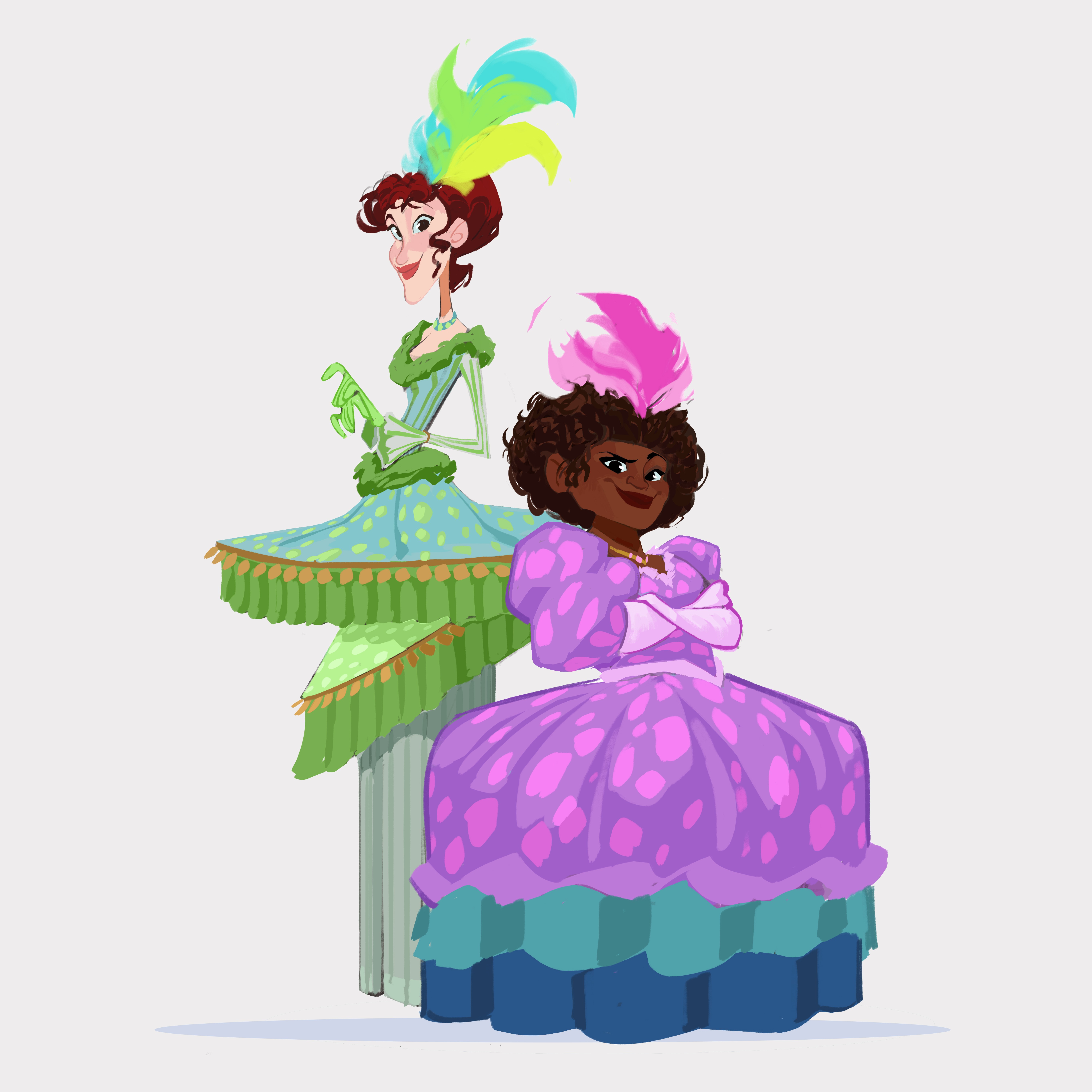 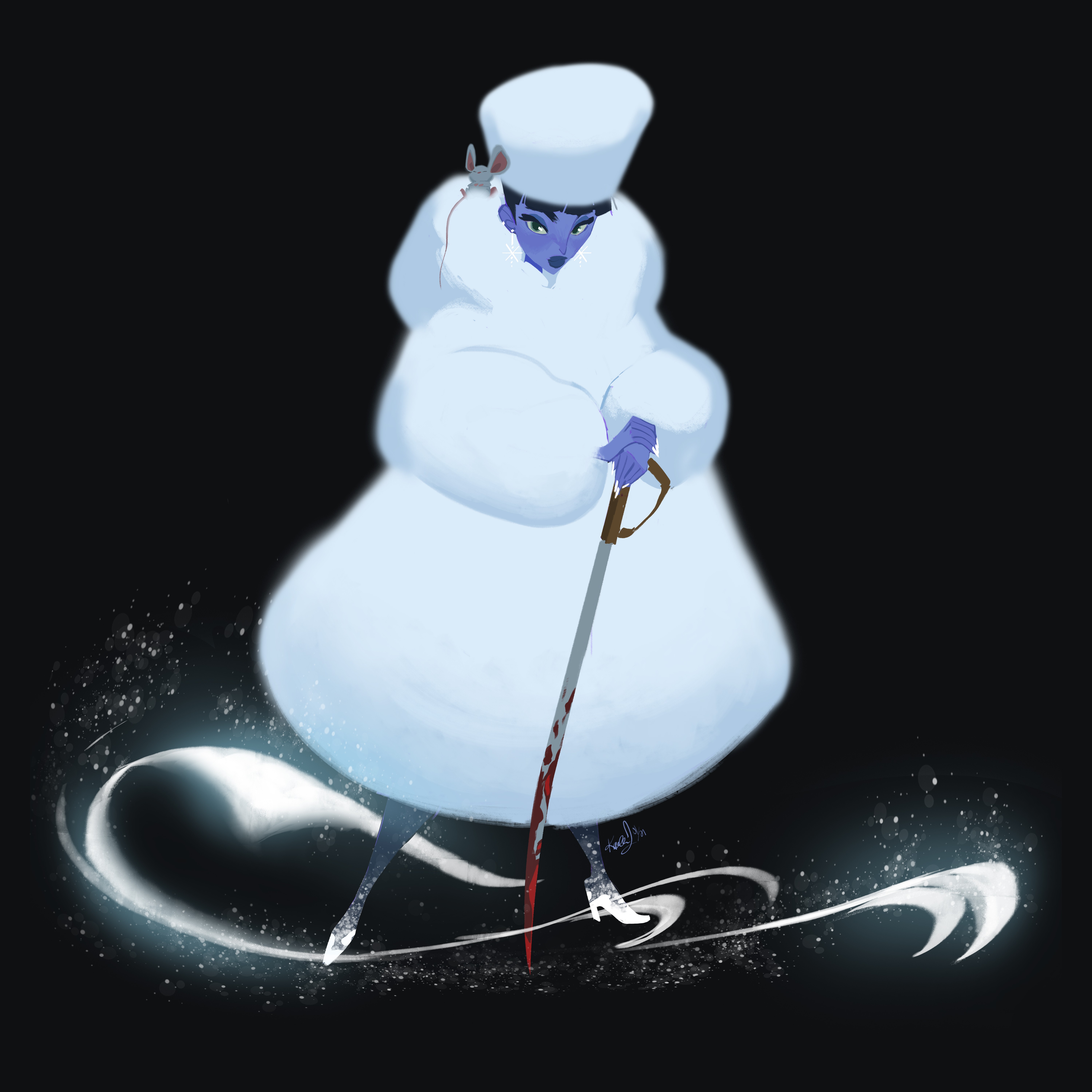 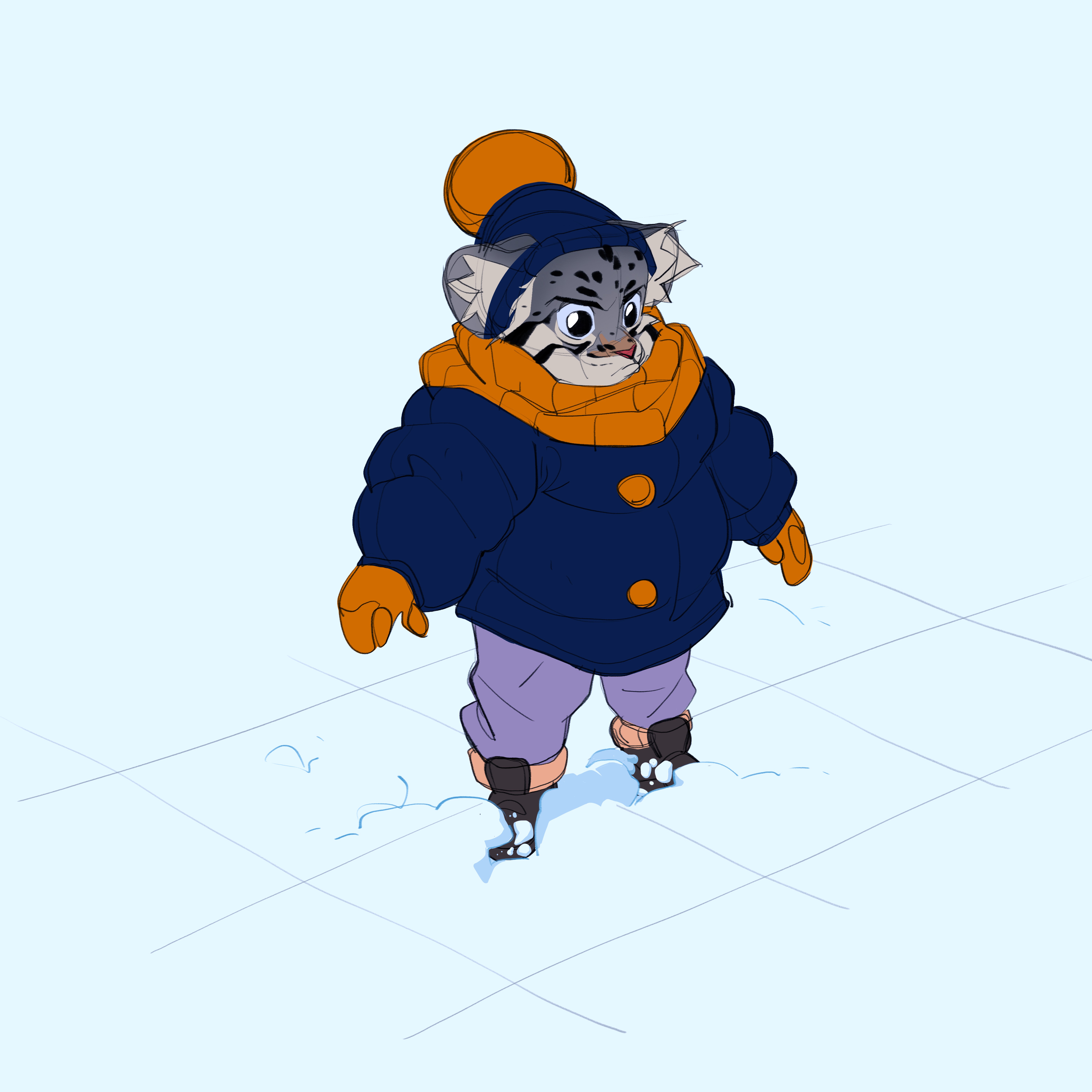 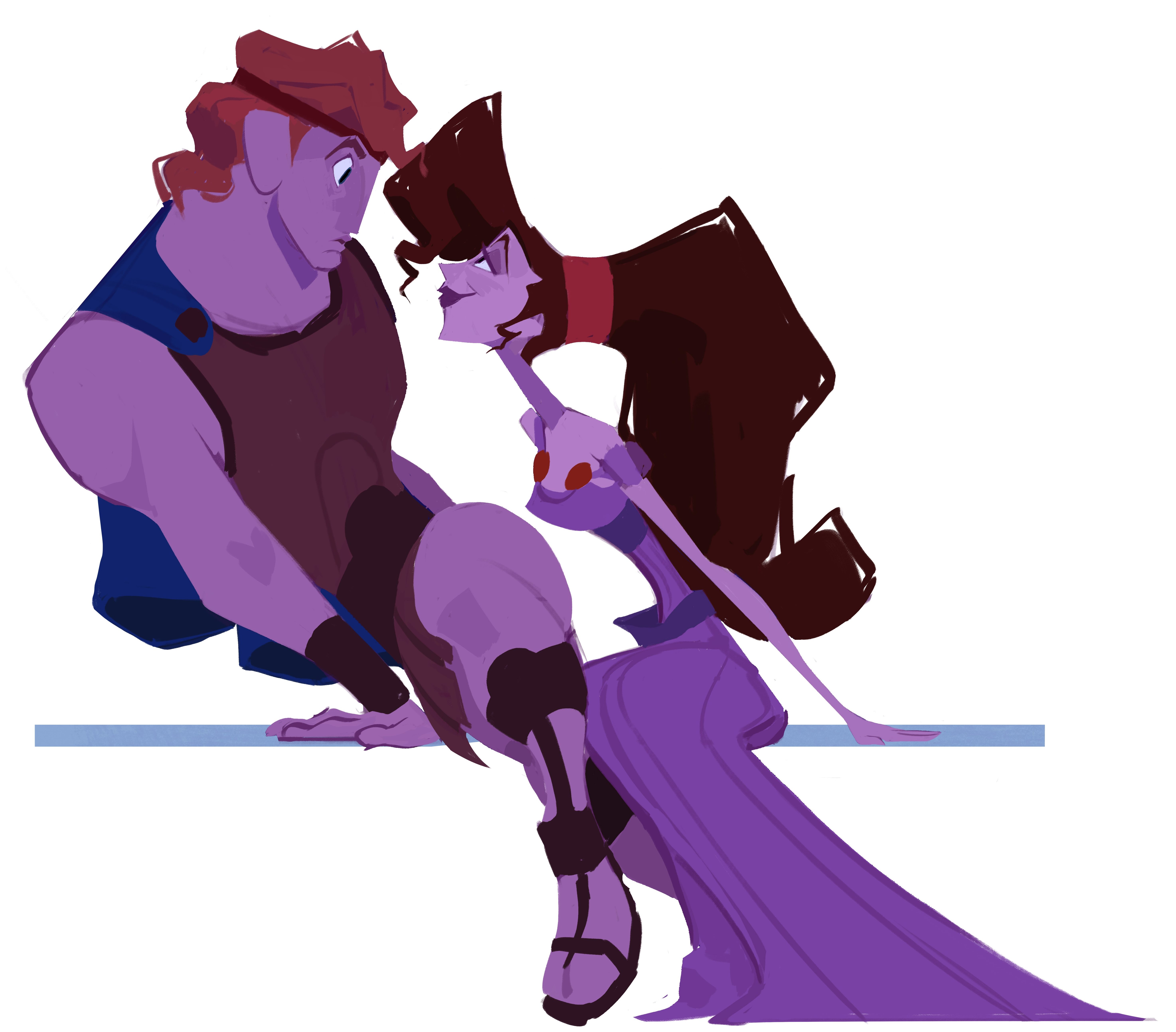 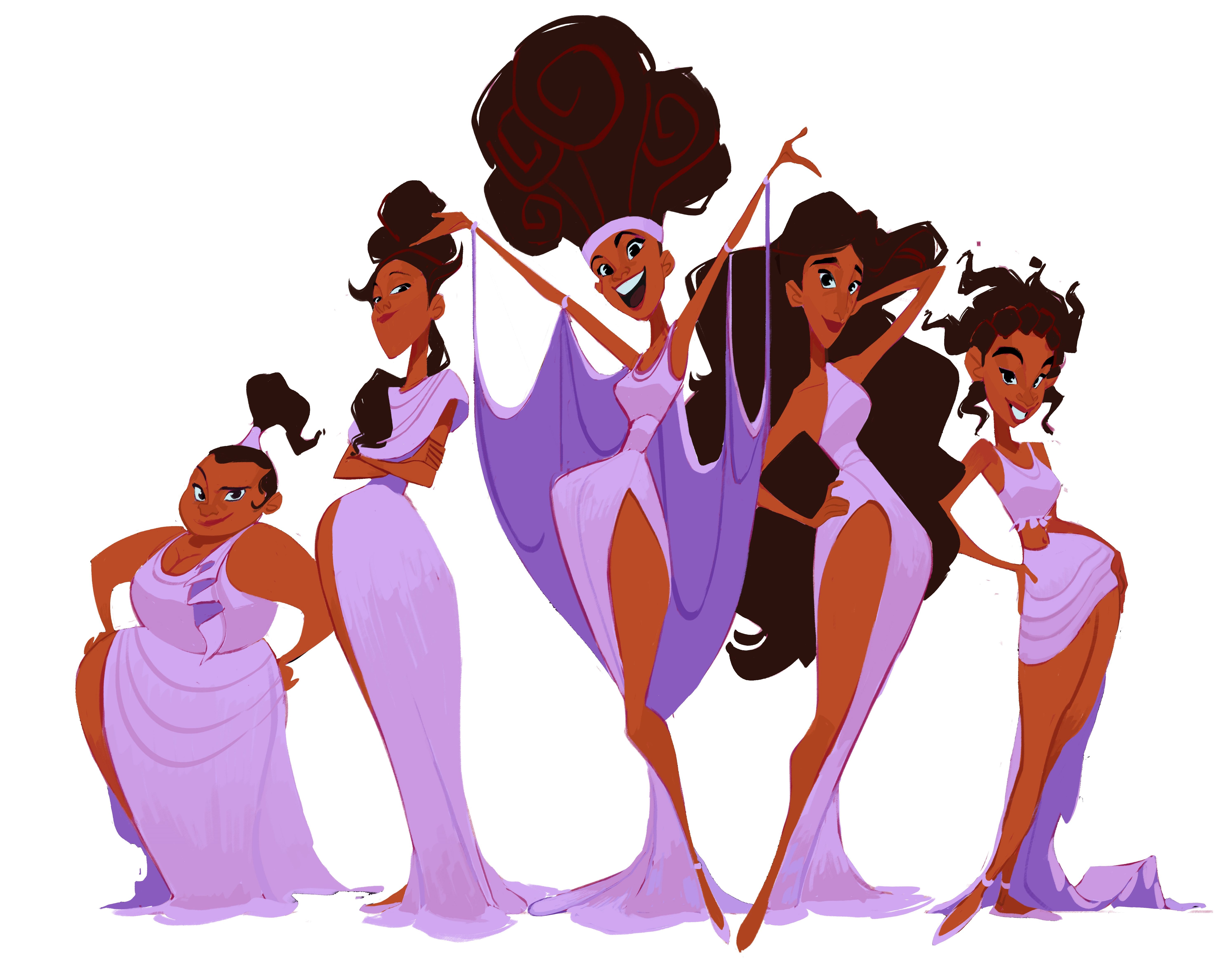