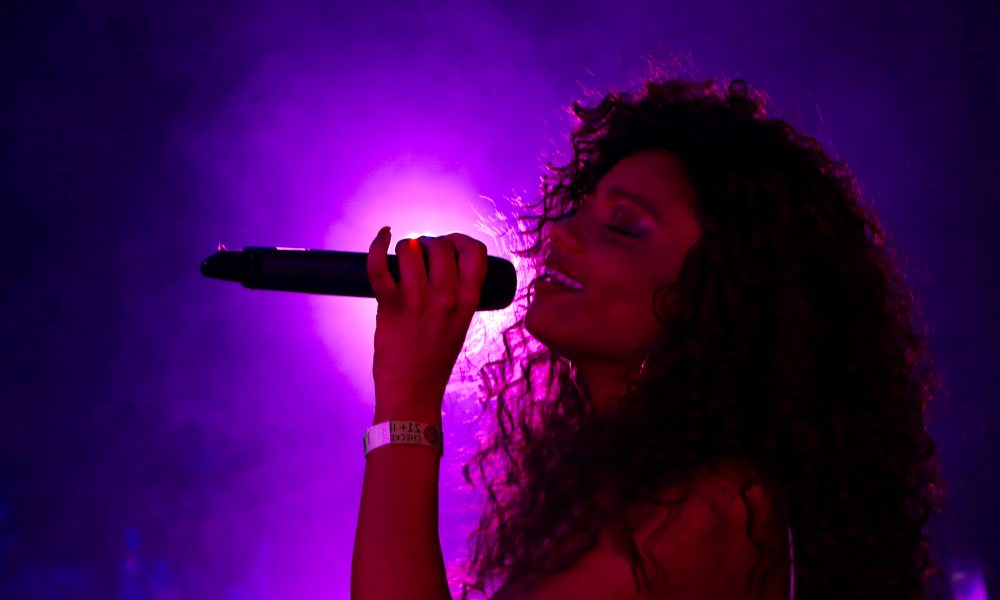 Today we’d like to introduce you to Christine Ariya.

Hi Christine, so excited to have you on the platform. So before we get into questions about your work-life, maybe you can bring our readers up to speed on your story and how you got to where you are today?
At the tender age of eight, I discovered I had a voice. A year later, I sang at my school’s talent show and realized that singing was my passion. Soon after, I started recording songs for my cousin’s “Hip Hop for Kids” album and began learning how to record music. Between the ages of 11 and 17, I auditioned for competitions such as America’s Got Talent, The X Factor and The Voice just to name a few. I hold the title of Pasadena Idol 2010 and have been featured in The Pasadena Star News for honoring the late great MLK in song. In 2017, I was direct support for R&B Singer Jon B and opened up for Eric Bellinger a few months later at The Observatory in OC. Since December 2019, I joined a band by the name of Eclectik and perform at various bars, casinos, and private events. I appeared on FOX’s new hit show, I Can See Your Voice for the season finale and sang a duet with Katharine McPhee. (If you’d like to watch my episode, it’s available on Hulu, Tubi and FOX Now) I started doing voice over work in the summer of 2020 and have so far landed a Rakuten and Mercedes commercial. I am currently working on my debut EP featuring my single, It Ain’t Right, which is entirely produced by OhGoshLeotus.

Would you say it’s been a smooth road, and if not what are some of the biggest challenges you’ve faced along the way?
As far as my career as an artist, it has definitely been a struggle. Around 2017, I stopped working with a collective that had been developing me as an artist since I was 16. Instead of redoing the songs I had written underneath their guidance, I started fresh with another producer. That fell through too. So here I am again, starting all over with a better foundation, a better mindset and a better feel for music and I have created my best work thus far. As a voice actor, I must say I have been blessed. I was introduced to a sound design company who provide me with casting calls and they make the whole process so easy! I’m excited to see where voice over work takes me! Last but not least, my band. I have grown sooo much as a performer ALONE, it’s ridiculous to think I used to just stand still while singing on stage. It was hard being able to remember lyrics, each arrangement, and especially engage with the audience at first. I am still a shy person at heart so talking on stage was never my strong suit. I’ll let you know once I overcome that obstacle, lol.

Can you tell our readers more about what you do and what you think sets you apart from others?
As a creative, I am most proud of my resilience. Through everything I have encountered along my journey as an artist, I still manage to get up again and keep going. By me doing that, I have attracted a lot more success on my own with God than I have relying on others. I must also say that I am most proud of being able to honor my father on national TV by not only singing but giving him a shoutout. Before he passed away, he always wanted to sing on TV. I finally got to achieve it for him 🙂

What do you like and dislike about the city?
I love love looooove the food options. I. AM. A. FOODIE. The fact that a lot of places are open late is such a bonus! The least, the traffic. I wish some people would move out of LA or just learn how to drive lmao thanks for coming to my TEDtalk 🙂 ahahahaha 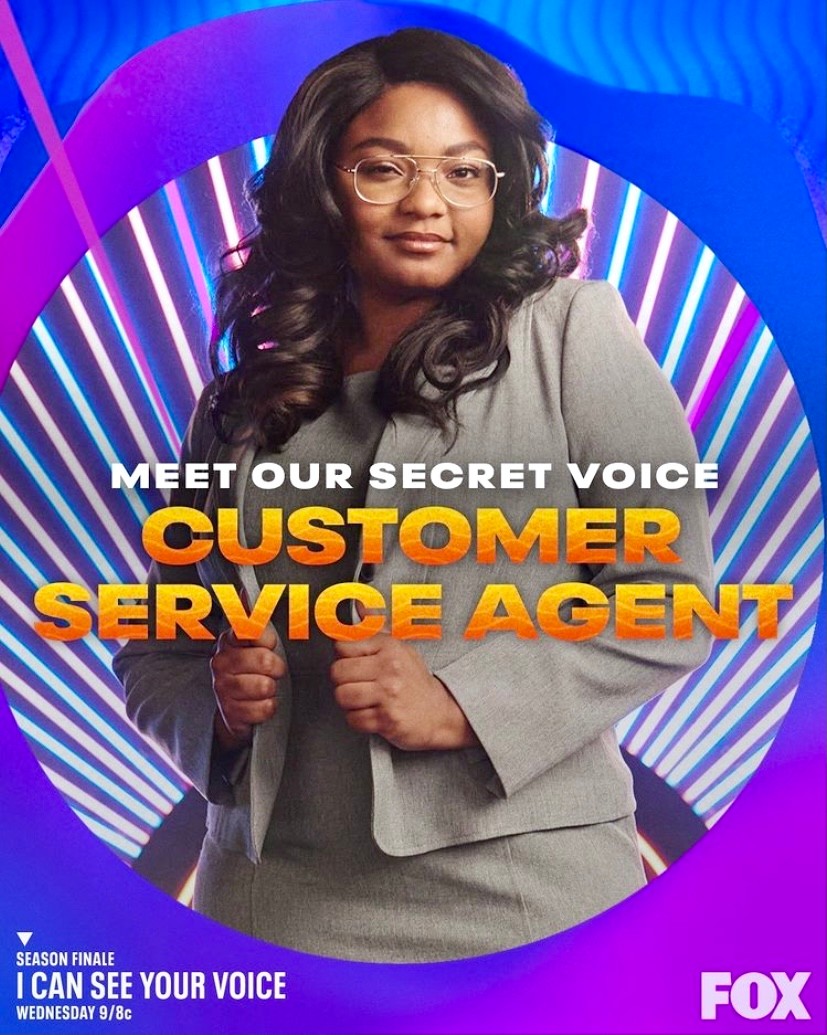 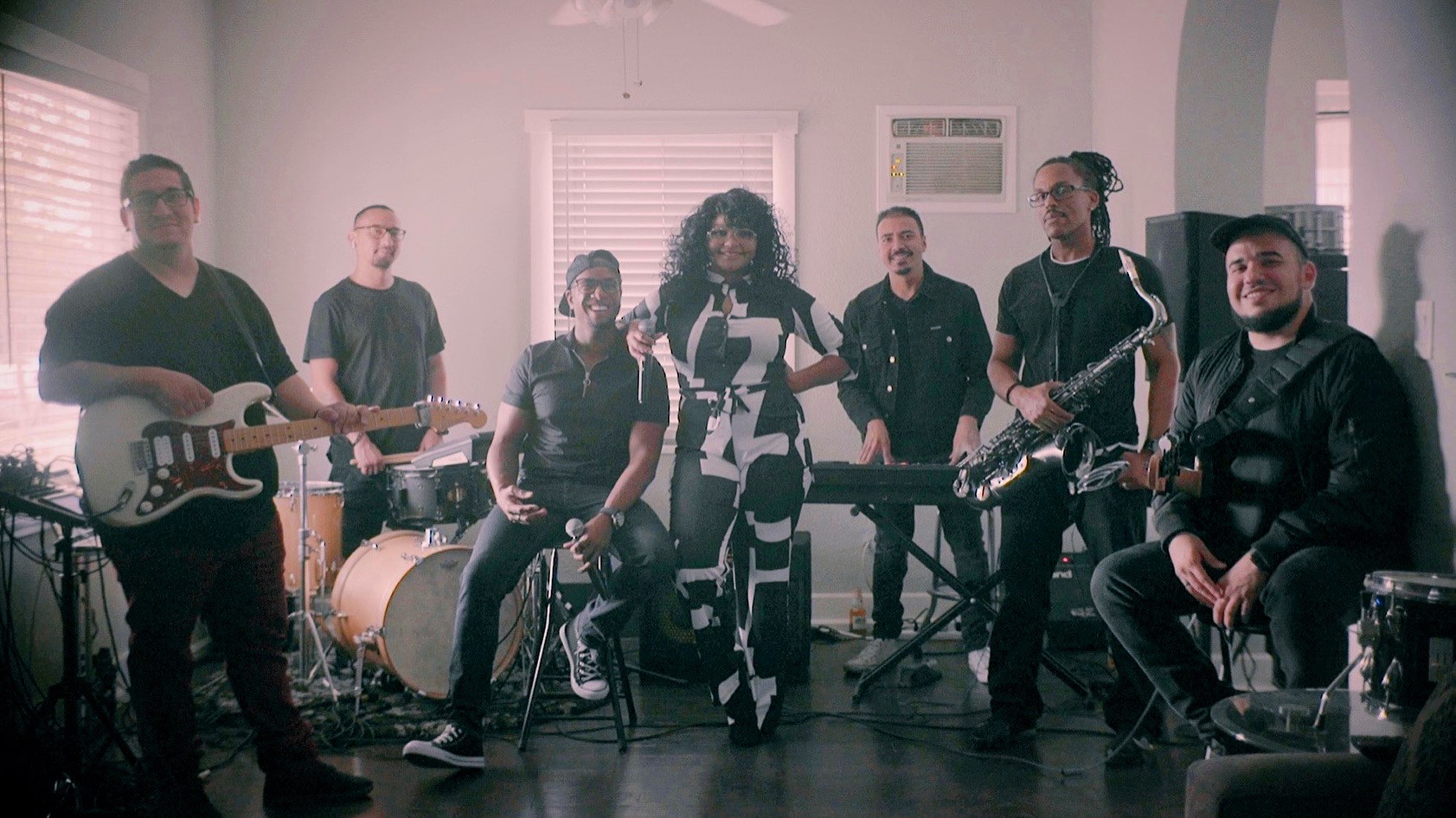 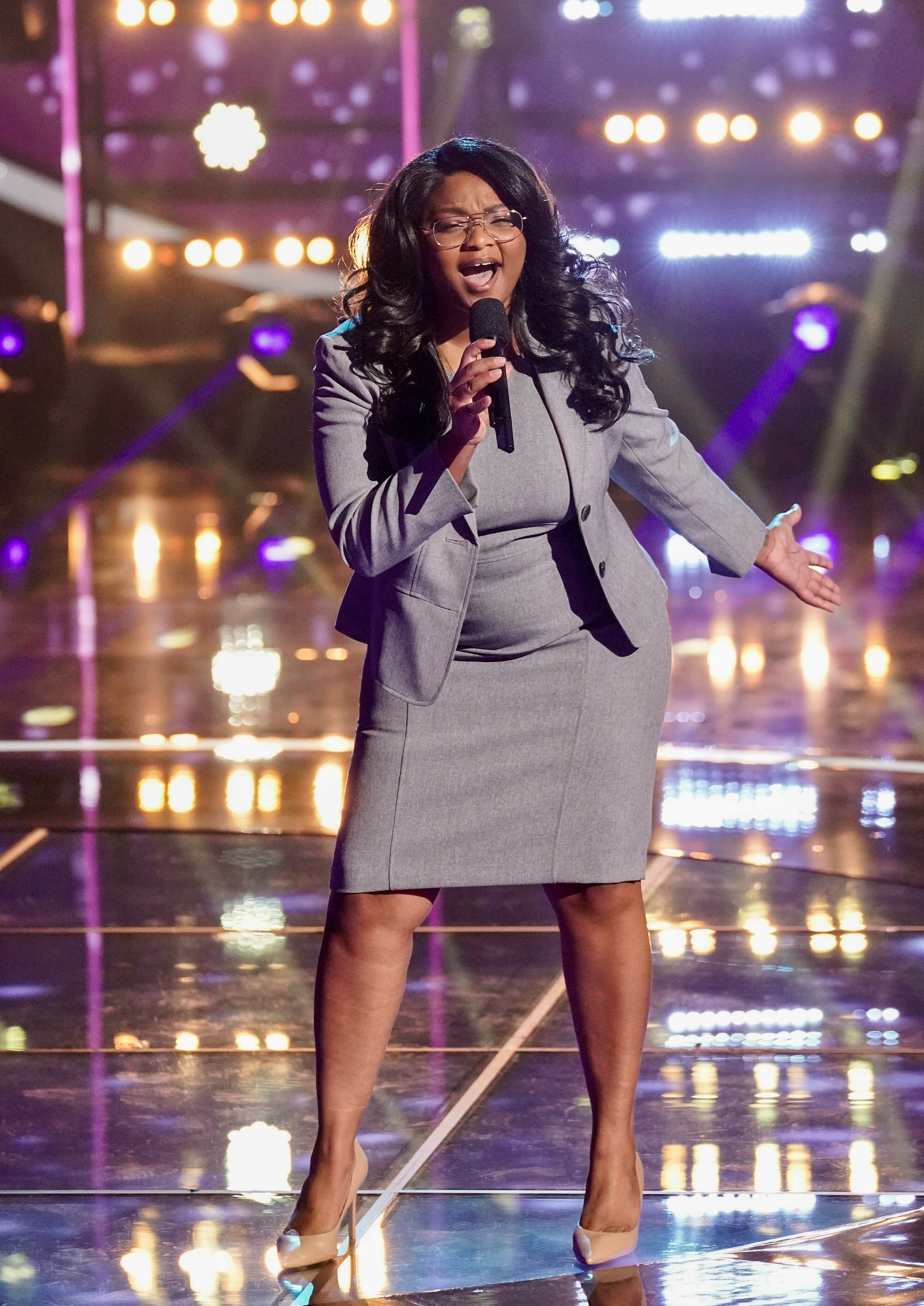 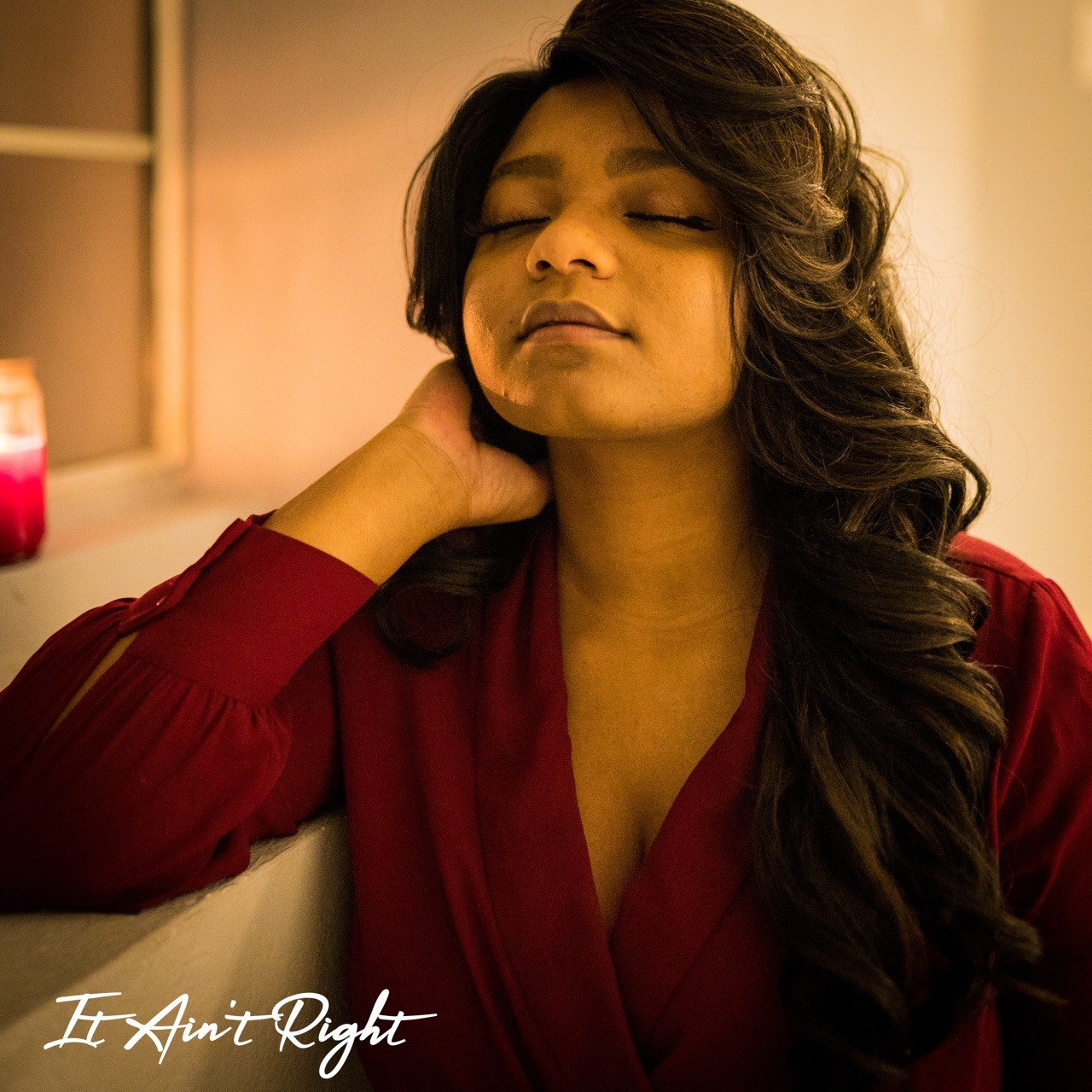 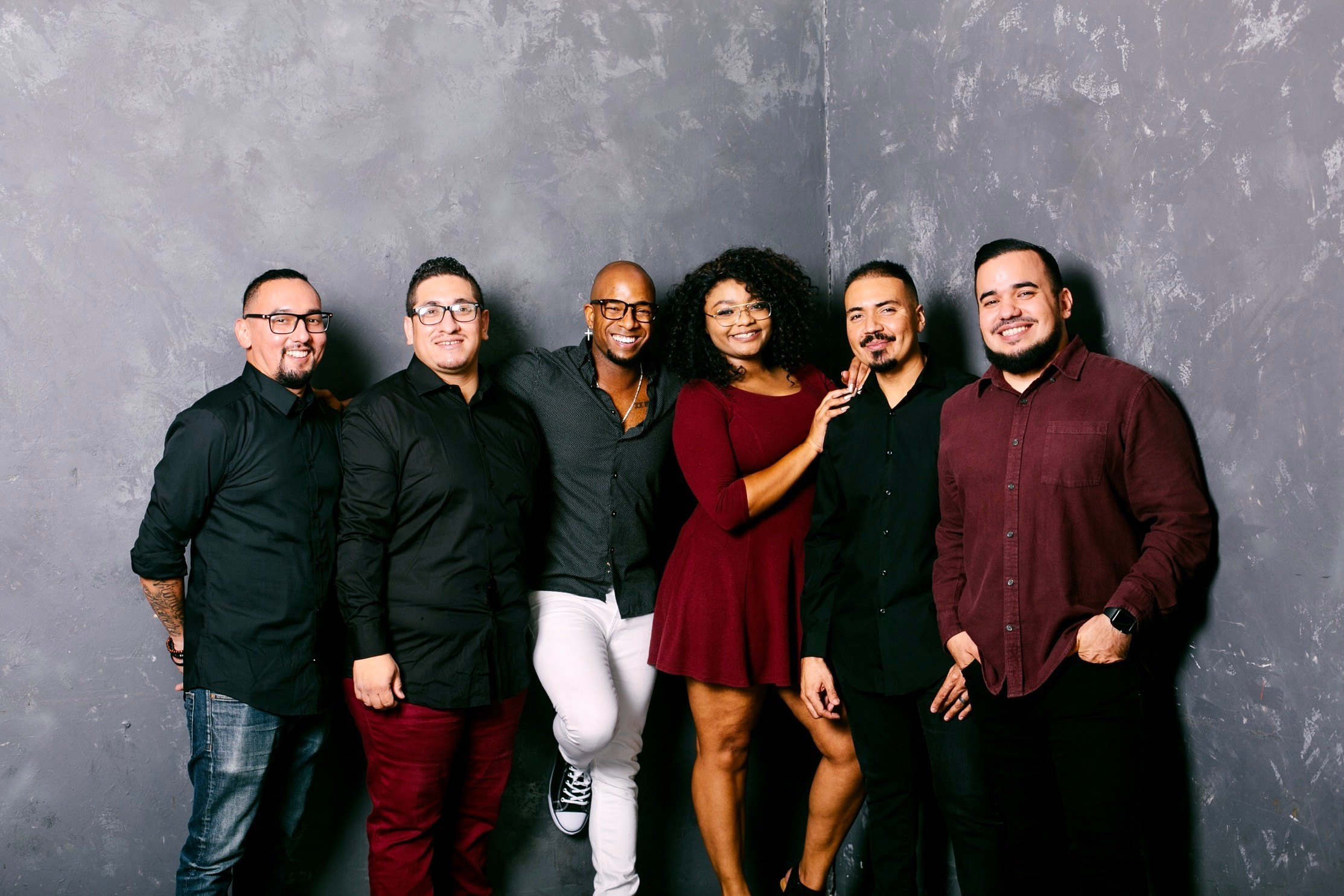 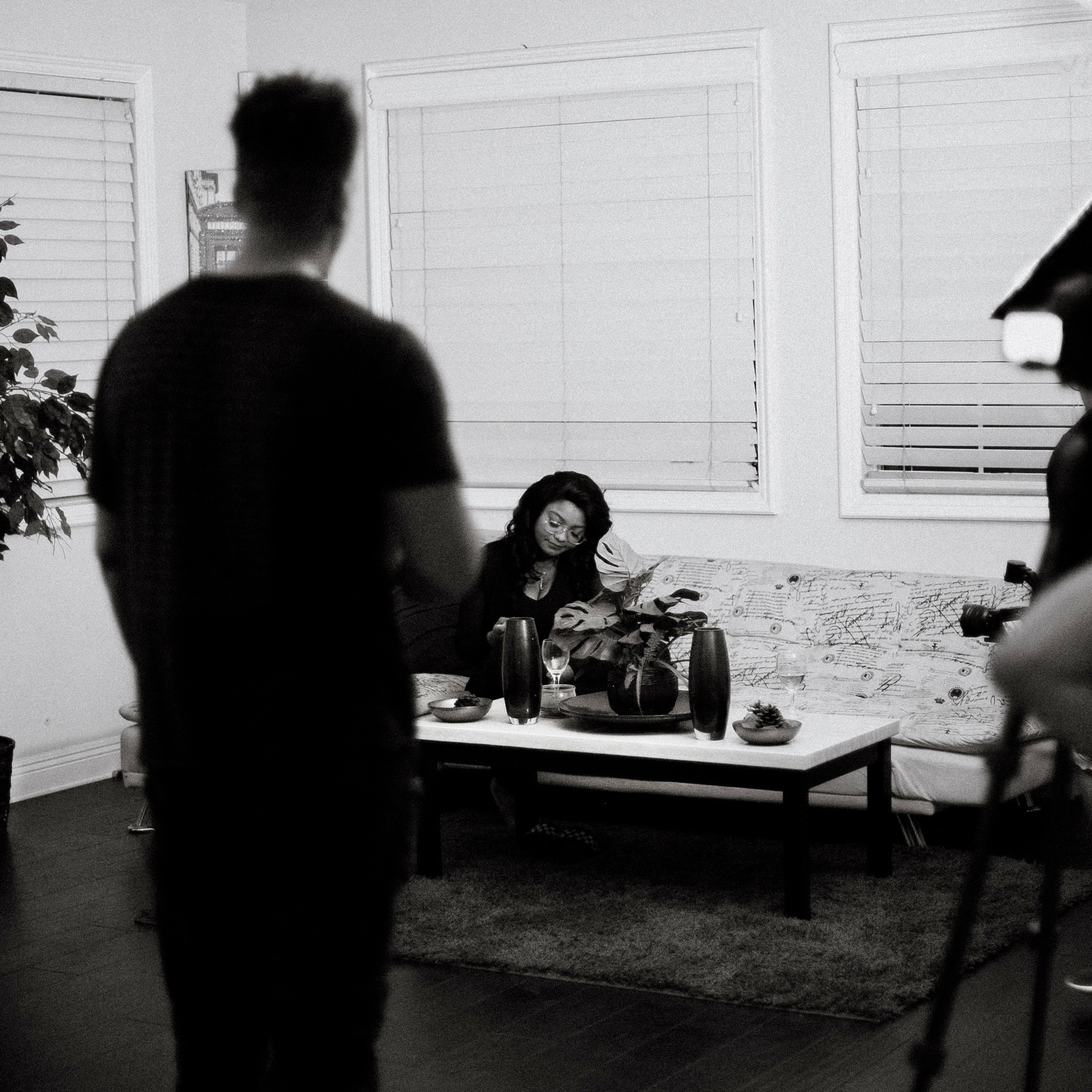 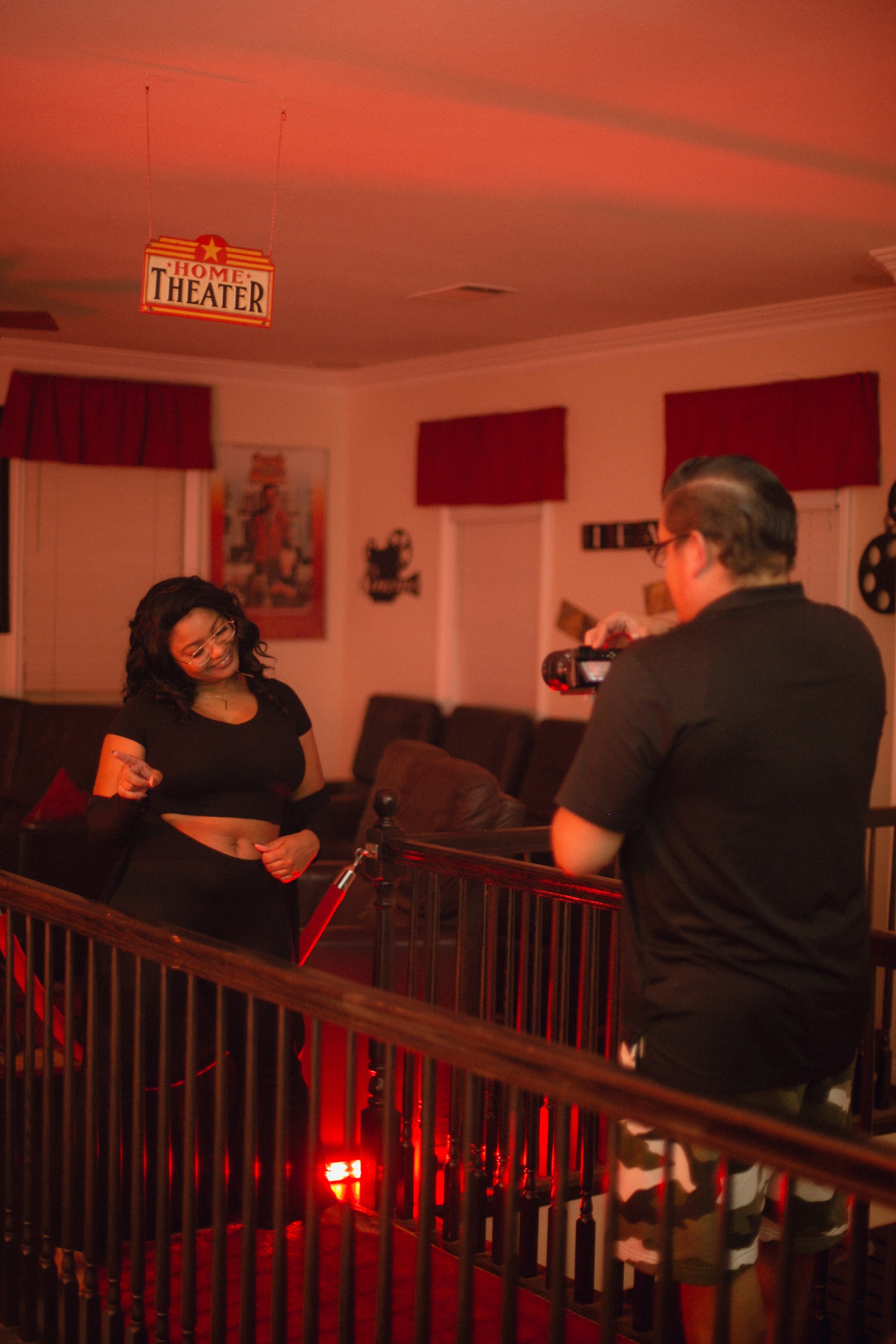