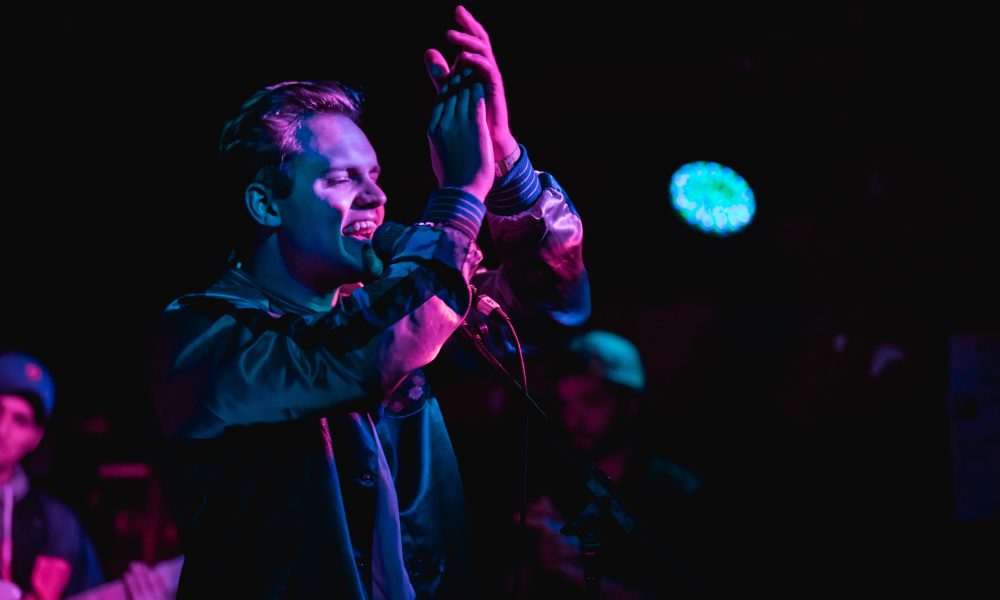 Today we’d like to introduce you to Spenny Nichs.

Hi Spenny, so excited to have you on the platform. So before we get into questions about your work-life, maybe you can bring our readers up to speed on your story and how you got to where you are today?
Well, I guess music has just always been in my life! I started playing guitar when I was six and my family are all pretty good singers, so picked up on that at a young age as well. In general, I’ve just always had a big fascination and growing up in a pretty remote area of Ontario, Canada – I spent a lot of my time learning and focusing on music pretty heavily. Then once I got to high school, I started performing and working on my singing and songwriting skills, and from then on it was game over. In my mind, there was no other options but to be a singer and songwriter. Although the local music culture in my home town is great, I really wanted to get out, move to a big city, and plunge myself into the music industry however I could.

So I auditioned for and attended Berklee College of Music in Boston in 2015 and this is where I would say my career truly began. Coming from a small town to a big city, and meeting people from around the world, networking with so many amazing musicians and artists – It was the dream. I met some of my closest friends and colleagues at Berklee that I have lived with, traveled with, and still create music. I only attended for one year, but after attending I launched my professional music career by releasing a series of singles and a self-titled “Spencer Nicholson” album in 2017. During the next couple of years, I bounced back and forth between Canada and the United States, using this time to tour, write and develop my sound before rebranding myself to my current persona and project – Spenny Nichs.

I’m sure you wouldn’t say it’s been obstacle free, but so far would you say the journey have been a fairly smooth road?
It’s definitely been a battle and still is haha! I think that if anyone pursuing a career as a music artist or songwriter says it’s a smooth road, they are lying. One of the biggest struggles for me has been always living in and out of a place or city and not being able to truly settle in somewhere. Being from Canada and having almost all your network, team and connections in the United States – it can be hard when you’re in between visas and have to work with people from a distance. But now with covid, more and more people are in the exact same boat, so although it doesn’t make it easier, it’s helpful to be able to relate to many musicians and have a bit of experience doing remote work. My favourite part of being a singer/songwriter is performing and showcasing what I’ve created with an audience. So obviously, this year has been a huge challenge to live without that and have to find other creative ways to fulfill that “need”. I think everyone in the independent music industry would say that covid has completely taken us for a loop. Whether it be making plans for your career with all this unknown or even finding the motivation to keep pushing on, it’s definitely been a struggle.

Can you tell our readers more about what you do and what you think sets you apart from others?
So I think the most accurate title I would give myself would be an independent music artist. I spend most of my efforts writing and producing songs for myself and my brand “Spenny Nichs” as well as being my own manager, booking agent, marketing, etc. However, during this past year I’ve also been transitioning into writing music not only for me but for and with other artists as well. Hopefully in the future, I can continue to do this and get into writing music in the film and television world. I would say that one of my strengths is my melody writing and top-lining skills. (Toplining is basically writing a verse or chorus on top of a beat or already written piece of music.) When it comes to my own songwriting – one of my favourite parts of the process is creating fun and catching melody lines. I love when I get a beat or song from a producer and I can just focus on that part and try to get them excited about the song. Just because I have so much fun with it, I would say it sets me apart from others. When I hear people getting my songs stuck in their head or a producer loving what I’ve added to their music, it really gets me motivated. So far in my career, I think people would say that I’m known for pop music people can dance to with some retro influences. Some of my favourite artists are: Michael Jackson, Bruno Mars, Justin Timberlake, Anderson. Paak, etc. and for sure you can hear that come out in some of my music. But in the last couple of years, I think I’ve been honing in and trying to find my own sound to understand where I fit in. With my new music coming out, I have songs with many different feels and I think people will more describe my music as Pop/RnB.

In terms of your work and the industry, what are some of the changes you are expecting to see over the next five to ten years?
Well, it’s hard to know with the pandemic where things in the music industry will land. There’s already been a huge shift into live streaming and Zoom events, and I think it’ll only get bigger and better as time goes on. I’m really hoping that live music and concerts will come back! But so much has changed, so even when it does, I think it’ll be much different. This has basically already happened, but for sure in the next five years TikTok will become one of the biggest tools to get your music heard in the industry. Everything in TikTok revolves around sounds: songs to dance to, background sounds that are trending, songs that people cover, promotion ad music – the whole app is gold for music writers and artists. I think that moving forward the industry will probably be run by TikTok artists and creators. With this already being such a useful tool, and it’s only going to keep getting better, I think that independent music artists will just get more and more popular as well. 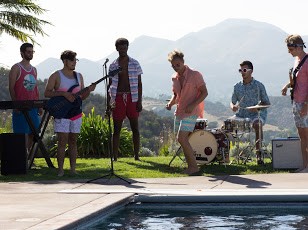 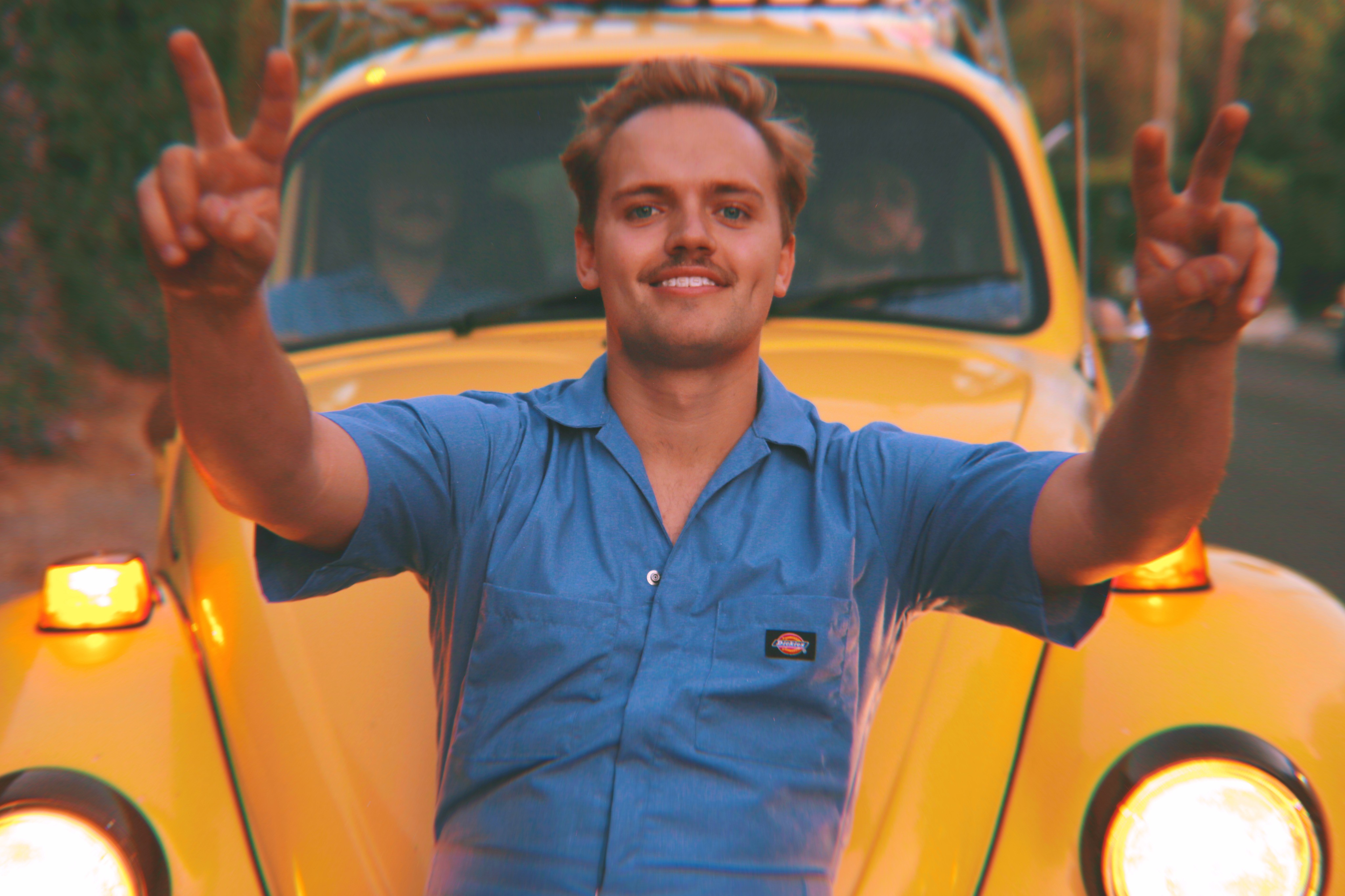 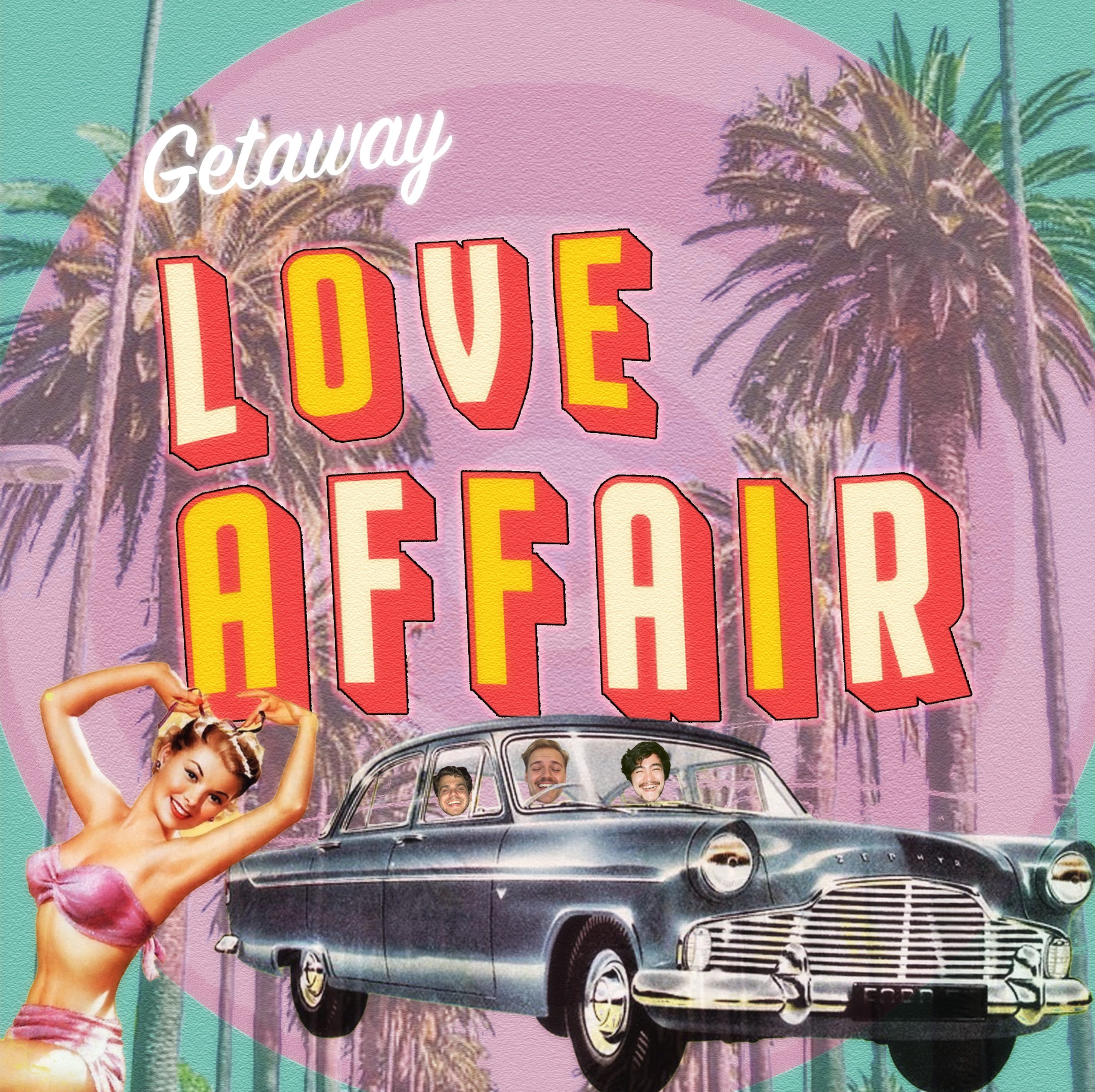 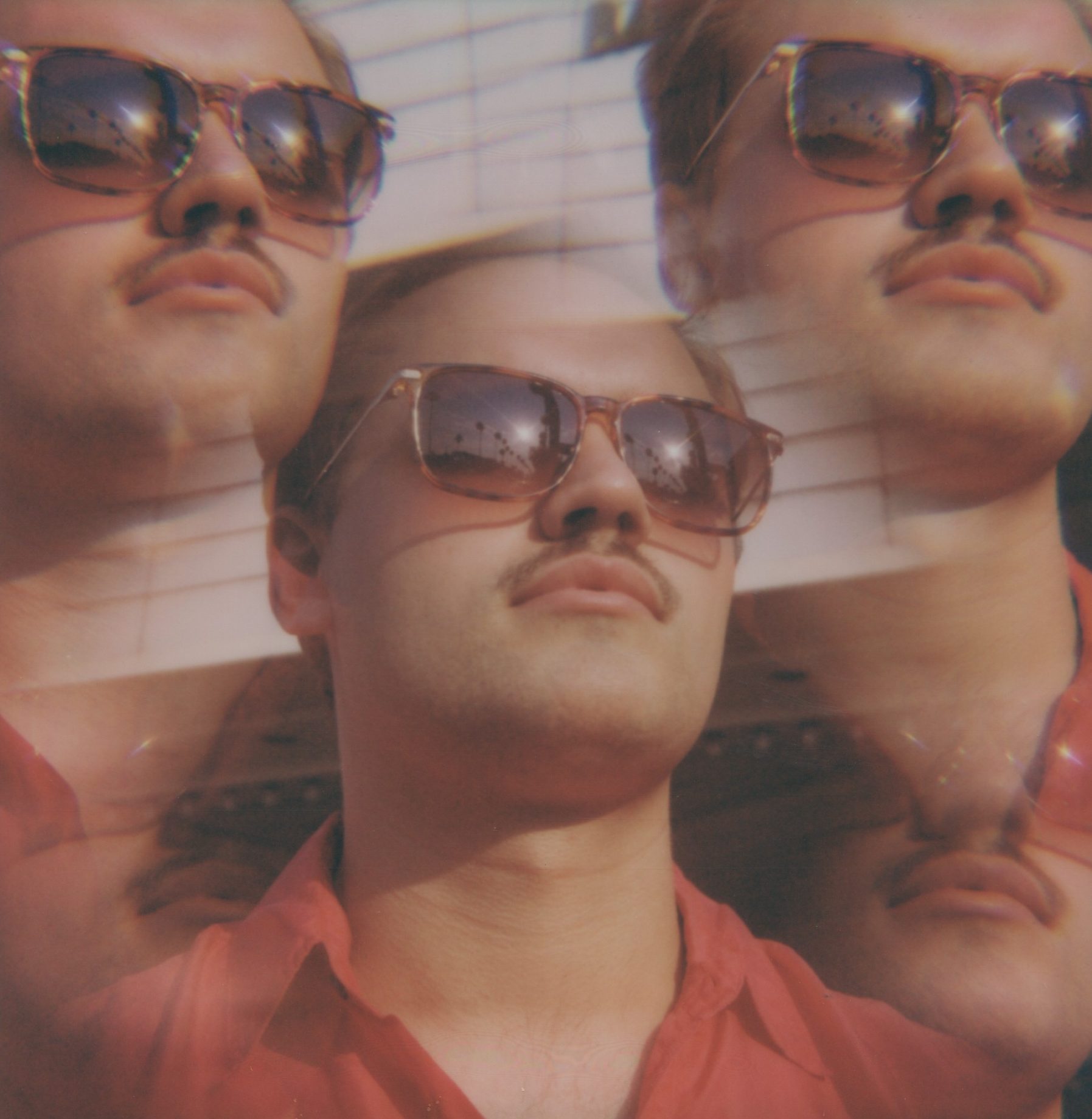