Conversations with the Inspiring Dalal Alrashed 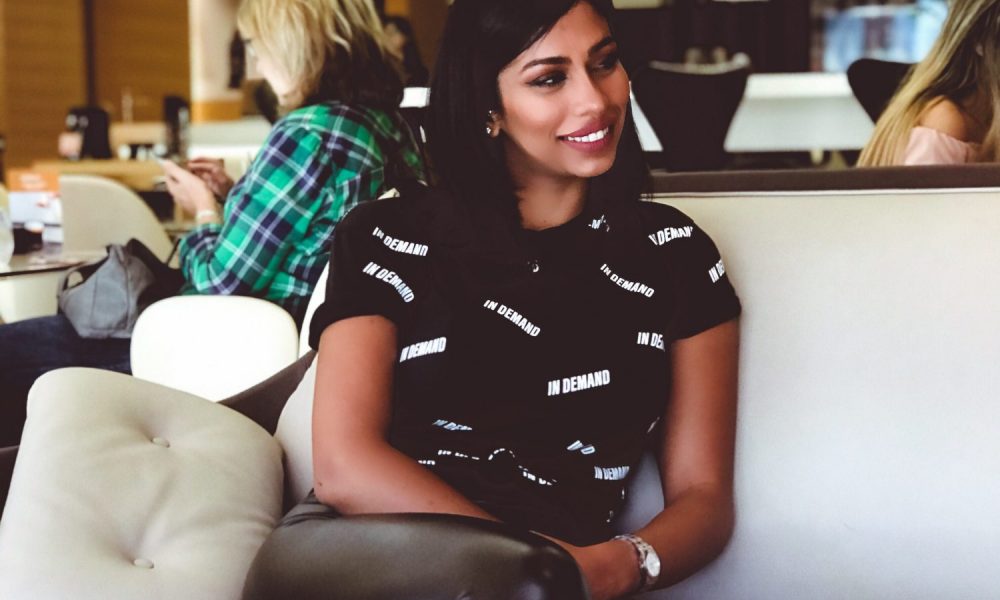 Today we’d like to introduce you to Dalal Alrashed.

Thanks for sharing your story with us Dalal. So, let’s start at the beginning and we can move on from there.
I came to the United States of America in a full scholarship from the Ministry of Higher education in Kuwait to pursue my degree in Art in Journalism/PR, I started my journey at the California State University of Northridge majoring in Marketing, however, I realized how unhappy I was. For that reason I decided not to waste my scholarship in doing something I don’t like, I switched my major to journalism/PR and many people asked me why this major.

As an Arab Muslim woman, I am quite diverse, particularly with respect to the PR world, which is still mostly white and male. Given my background, along with my cross-cultural experience – I was born and raised in Kuwait and speak Arabic and English – I have a set of experiences and worldviews that clearly differ from those held by most Americans. As such, I am certain that I can help diversify the field of public relations, not only by sharing these experience and worldviews, but also by helping to foster tolerance and respect for those who are racially, ethnically, and religiously different.

Beyond fostering tolerance and respect for difference, I can bring change to the field of public relations by demonstrating that I am strong, thoughtful, and intelligent woman capable of holding my own in the profession. By holding my own, I will offer a powerful example to younger women, who are perhaps interested in becoming PR specialists, but who may have been reluctant to pursue their desires given the lack of women in the field. In other words, I can become a role model, guiding other women so that they join the profession, in turn balancing out the ratio so that it is not so male-dominated. In the end, I am only one woman, and I recognize that change happens in baby steps, not strides, but even still I am confident that I can make a positive change in the field I love.

Has it been a smooth road?
It wasn’t that easy or a smooth road for me… as a girl in my region, it’s not OK for me to travel alone because of how overprotective my family is, they thought it’s a bad idea. I didn’t want to join any college or university in Kuwait because I had always dreamt of studying abroad since I was 16 years old. I kept working hard to get my scholarship and prove to myself first, then my family that I can do it… in the end, I did it! I earned my scholarship by not listening to people who tried to drag me down or make me doubt my ability and myself or achieving my dreams, I came to America and I proved to myself and my whole family that I can do it… my two sisters followed me, they worked hard to get their scholarships as well, one of them came and graduated from California, and my baby sister is now a student in England… I’m so proud of them

What else should our readers know? What are some of the main bullet points they can walk away with?
Lamoond – Los Angeles, California

Do you have a lesson or advice you’d like to share with young women just starting out?
Never stop believing in yourself. Keep going, chase your dreams and never listen to anyone who doubts your abilities and shakes your confidence. 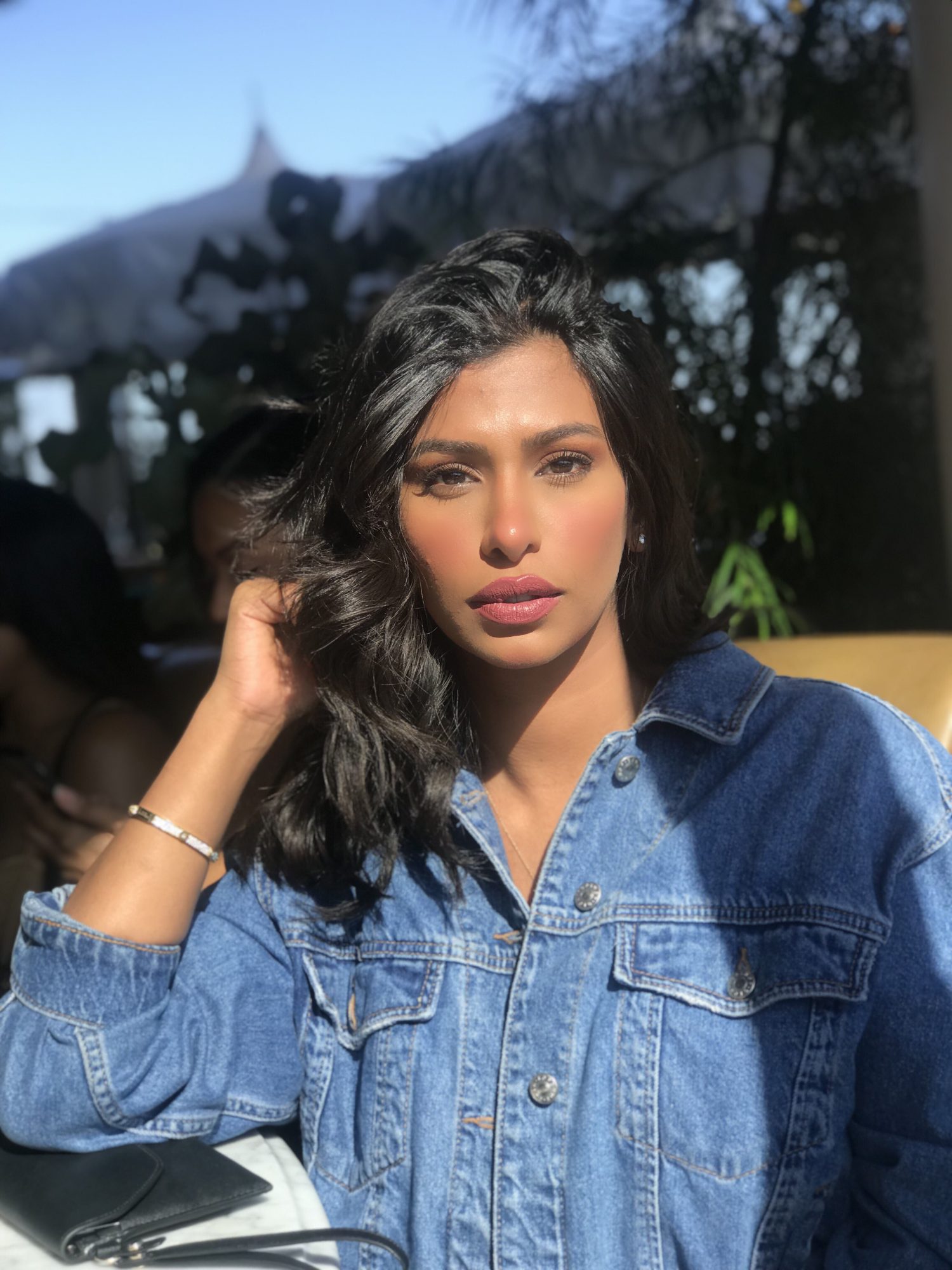 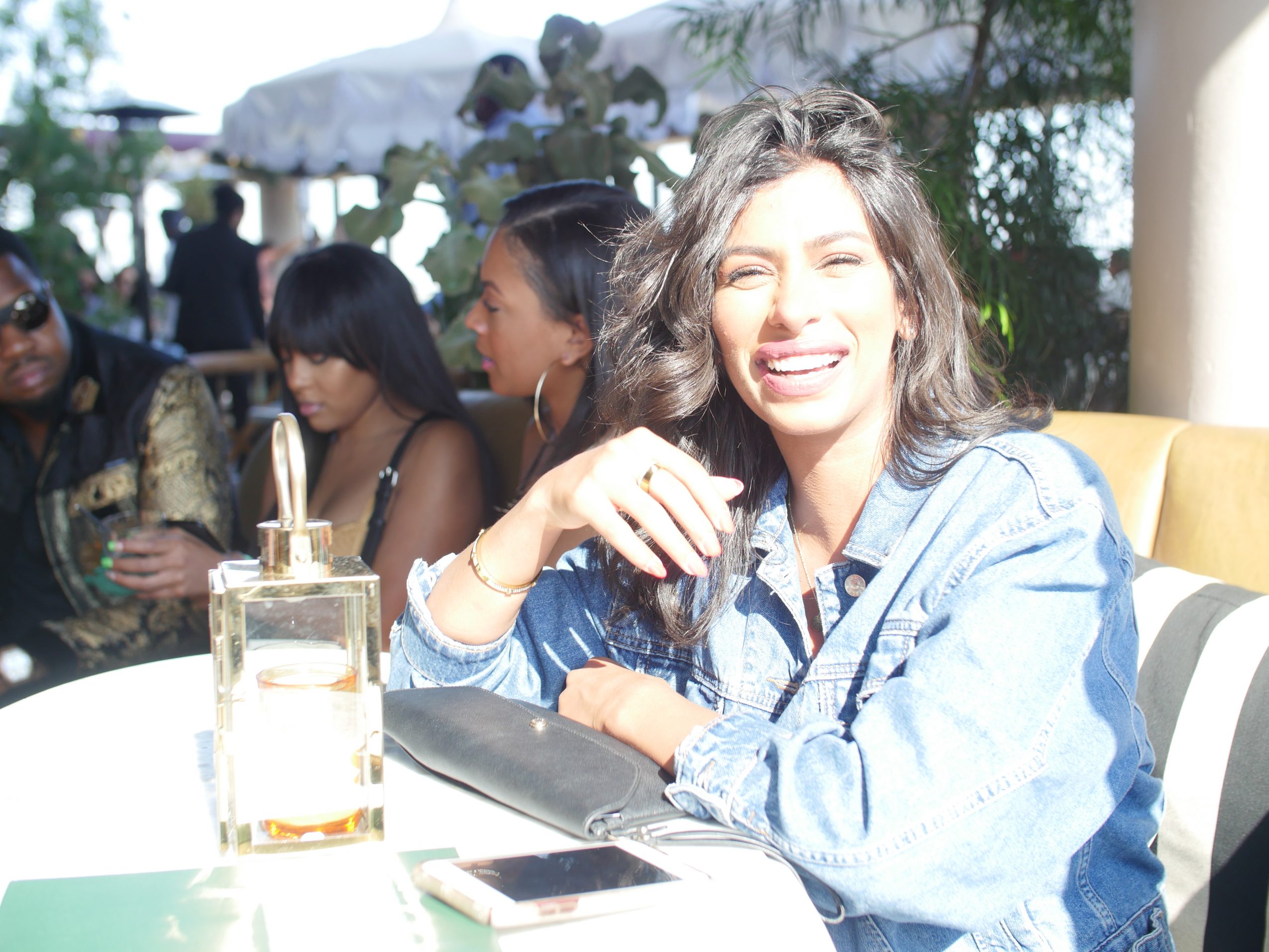 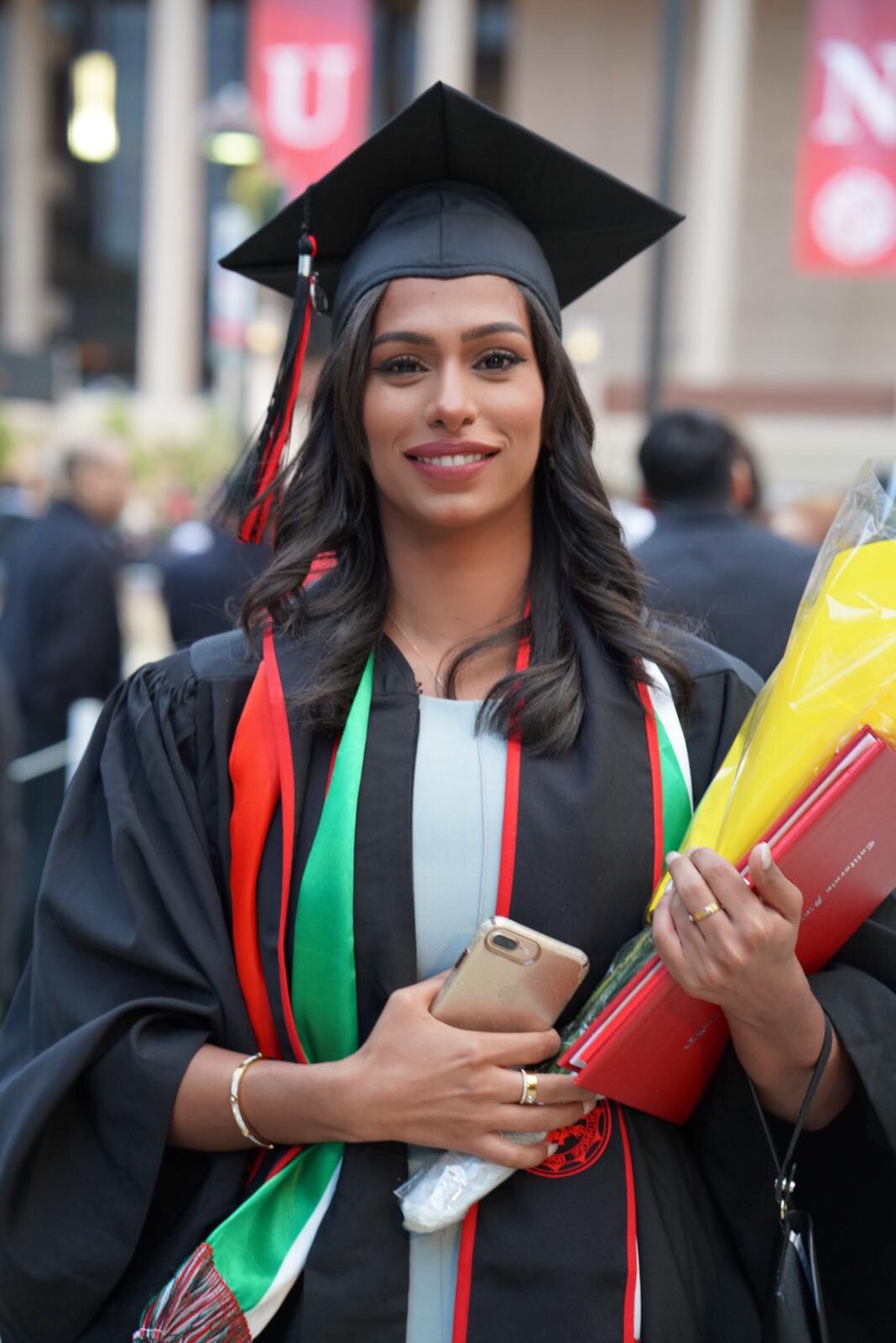 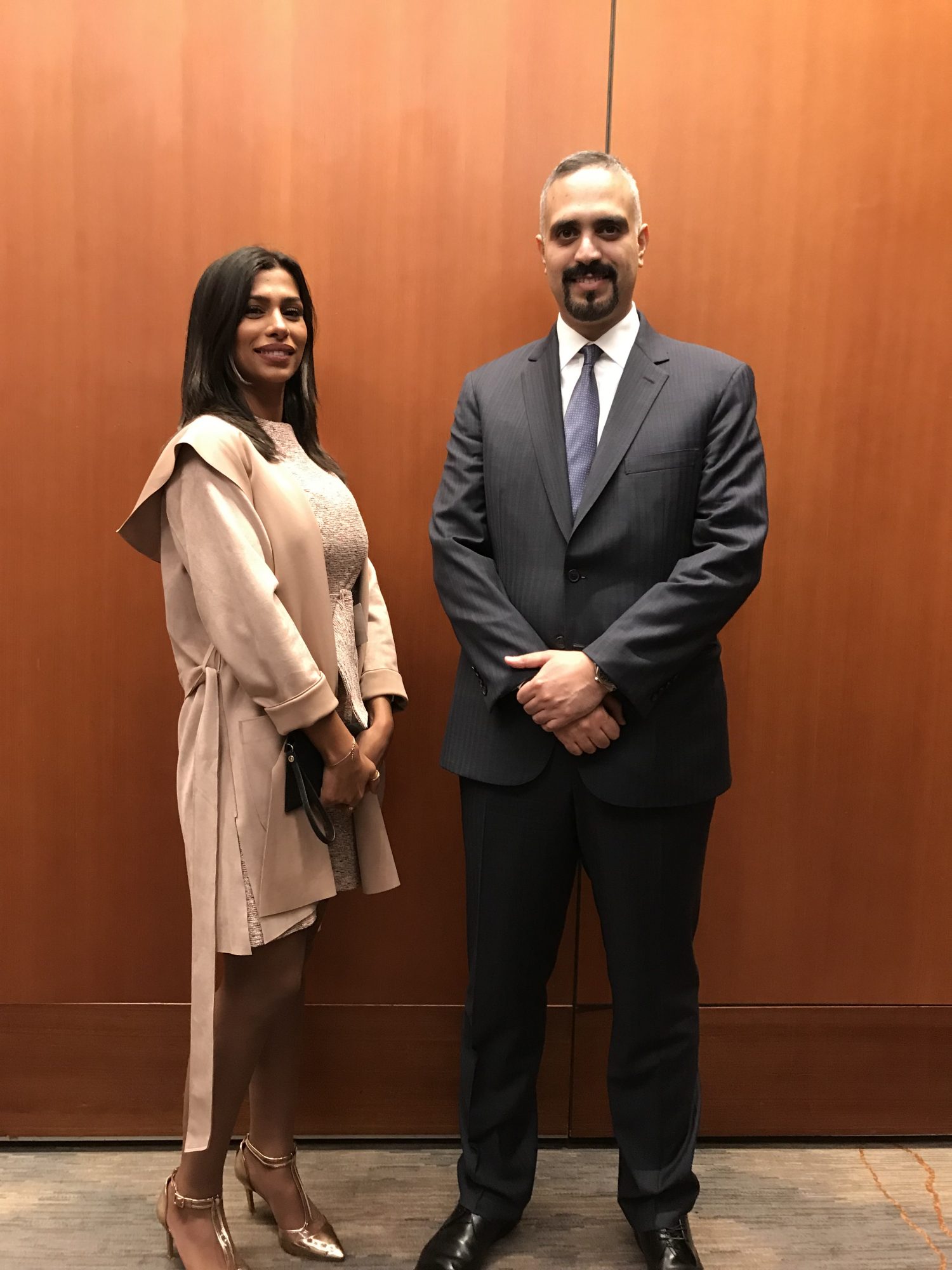 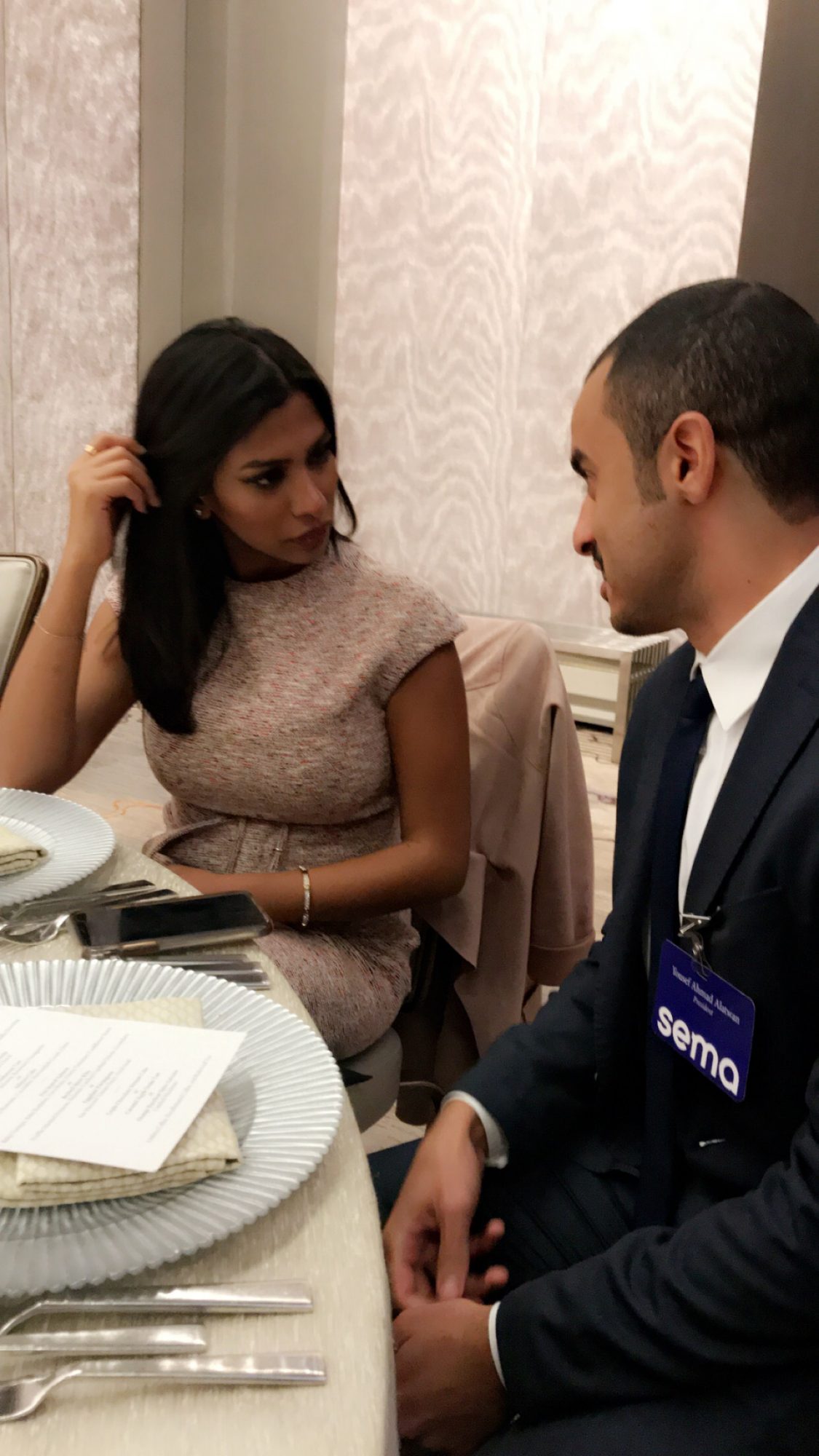 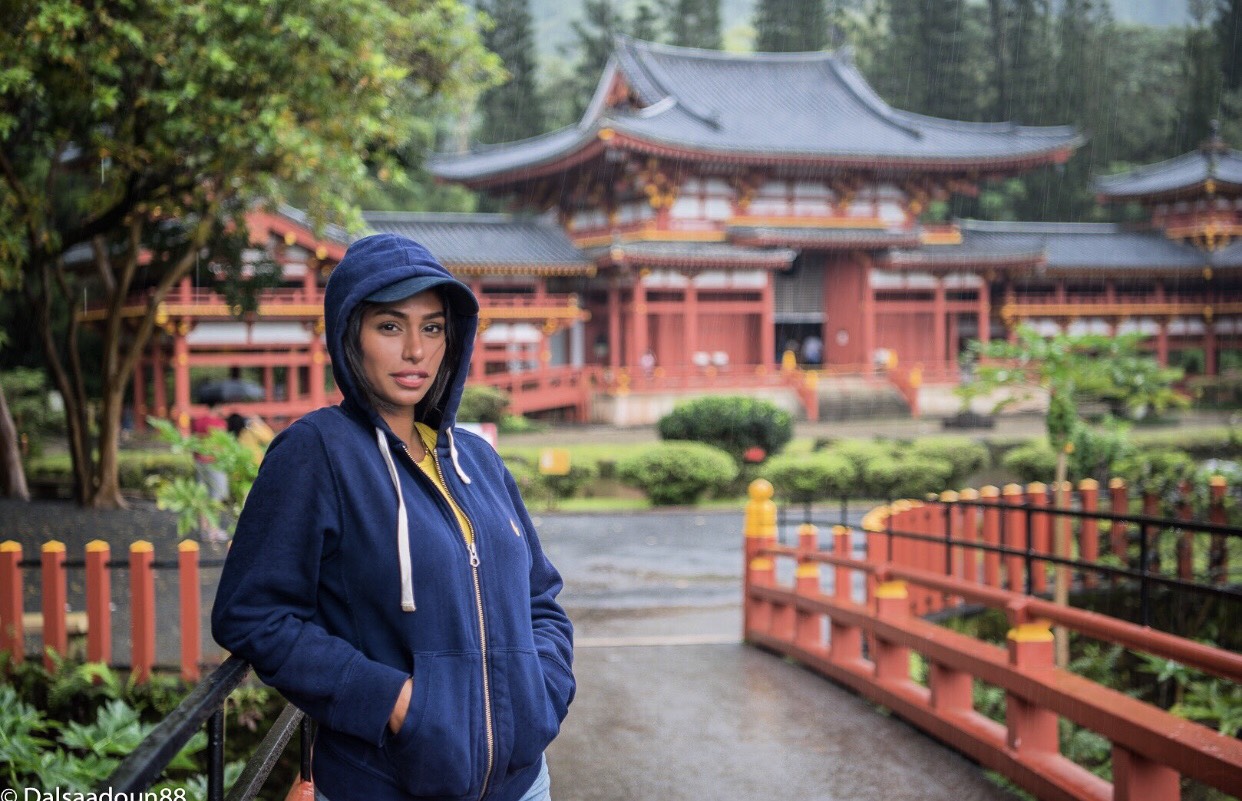