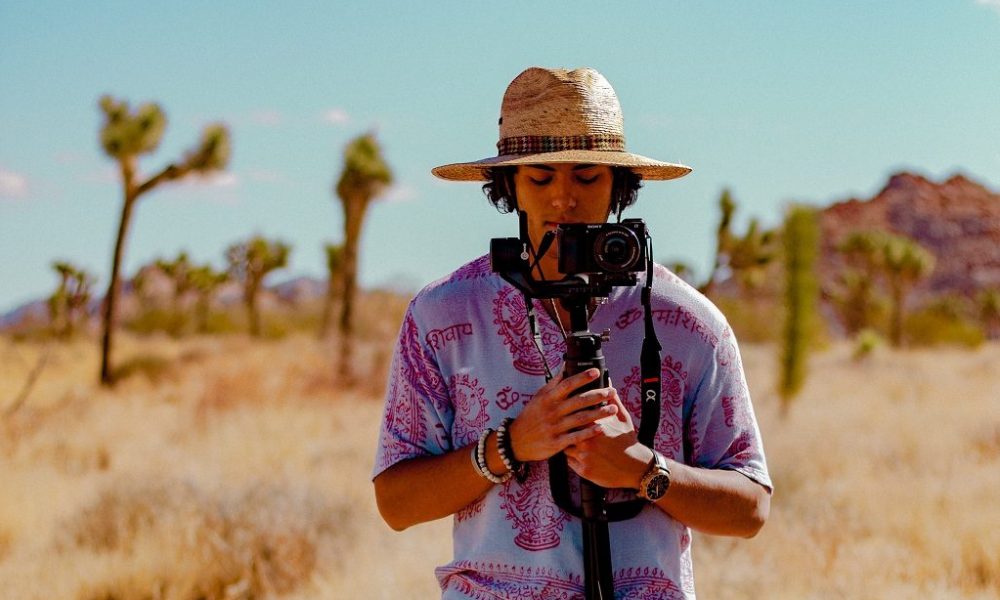 Today we’d like to introduce you to Jordan Pena.

Hi Jordan, so excited to have you with us today. What can you tell us about your story?
I began my filmmaking journey eight years ago during my freshman year of high school. I was curious about what elective to take and found a class known as video tech that caught my interest. Upon the first classes, I was extremely interested in this idea of being able to create and express through films. Although in high school, most of the films were very comedic coming from young teens. This class really shaped me into gaining a passion for filmmaking. Following my freshman year, I was invited to join the competitive filming team which would compete in national competitions every year. For a sophomore, this was a big deal as most of the individuals in the competition team were upperclassmen. At the time, I looked to film really more as a hobby than a lifelong passion. It wasn’t until my freshman year of college that I really dove deeply into film, finding myself more interested in filming than any other thing. Fast forward to today, I am the primary filmmaker/photographer for the record label SoulfulxNature based out of Los Angeles. While being a part of SoulfulxNature, I have had the pleasure of creating and capturing videos of artists such as Daedelus, Eureka The Butcher, Sonnymoon, Great Dane and several other well renounced musicians. I was also able to create a documentary titled “More than a Beat” for SoulfulxNature. In 2019, I also had the pleasure of being a part of Desert Daze Productions as a filmmaker/photographer for the mystic bazaar campground.

Alright, so let’s dig a little deeper into the story – has it been an easy path overall and if not, what were the challenges you’ve had to overcome?
Filming for me was not always a smooth road. When I first arrived in college, I felt myself torn between wanting to continue to create films while pursuing a degree in criminal justice and law and society. I really did not know what to do. Eventually, I decided why not do both and figure out how to combine the two for the betterment of others. While first beginning my films, I didn’t have a camera and had to rely on borrowing one from my prior high school video tech teacher. When I finally got a camera, it was actually a go pro hero 4 which limited my film capacity but really helped me focus on my post-production. I would use a GoPro for a primary portion of my films and just really used the most minimal things possible while trying to create. Even up until this past year, I used a laptop that would cause my editing process to be extremely slow. There would be instances where it would take hours to see how one effect would alter my film. Even in the production of the SXN documentary more than a beat the project took 9 hours to export and I was praying the whole time. My laptop sounded like a broken muffler trying to export the film. Same for the rendering process it would take hours for me to see how film would look after render because playback was too glitchy. Usually, during these hour breaks I would take a nap then wake up and get back to editing. This ultimately really helped me gain a sense of patience.

Thanks – so what else should our readers know about your work and what you’re currently focused on?
I am a filmmaker/photographer. I specialize primarily in recap videos for events and shows. Additionally, I have worked on filming live performances and visuals for musicians. I am most known for being the filmmaker and photographer for Los Angeles based record label SoulfulxNature. I am most proud of being able to direct the SoulfulxNature documentary titled SXN More Than a Beat. Additionally, I had the pleasure of being able to direct LA-based artist Frythm live performance of his album “flow”. The film took place in the amplified land of Big Sur California. Prior to covid, I would also film recap videos for holistic events which led me to be a part of Desert Daze. More recently, I have participated in independent journalism and documentation for immigrant rights and the blm movement. This was something that I had really wanted to do. I plan on going into more depth and learning after covid slows down. I explained earlier how I majored in college in criminal justice and law and society. During my college years, I became extremely passionate on how inhume immigrants and indigenous people were treated in our country. In college, I volunteered at a refugee center and attended several immigration court trials. A later life goal is to become an immigration attorney and defend immigrant rights.

Graduating in December of 2019, I looked to 2020 as a year to combine two major things I am passionate about film and defending immigrant rights. This year I really wanted to be on the ground floor of activism for immigrants and in some ways, I was. I would not say that I am the most active independent journalist because there are several Los Angeles based journalists who are really there for the movements every single day. I did as much as my physical and mental capacity could handle generally attending every protest alone. Eventually, I ended up organizing a protest in my hometown of El Paso, TX due to inhumane treatment of immigrants at a detention center located blocks away from where I grew up. I look at ways that my film can have a bigger impact on society and the collective as whole. With this being said, I plan in the future to create documentaries informing people on indigenous rights and immigration. I consider my work a deep dive into the emotional aspect of film. I feel like I have a good eye for being able to capture people’s emotions. In doing this for the right reason, I know I can impact many people’s lives for the better. For me, this is what sets me apart from others. I am not a very materialistic person. I care most about my films and how they could positively impact people’s lives.

Do you have any advice for those looking to network or find a mentor?
Be true to yourself and speak your truth through all things. This is not a competition, we are all growing in the way we all should. I believe it is important to support other local artist so as a collective, we can all grow. Be humble, be kind, and be genuine. Lead all of your work with an open and loving heart backed with pure and loving intentions. Do your films because it is something you love not, for a materialistic end result. When we chase money or materialistic, we lose sight of why we started being filmmakers or photographers. If I was stuck on an island with the choice of the internet or a camera and laptop. I’d choose the camera and laptop every time. With this being said this is what I recommend to other artists. In being genuine, you will attract others on the same frequency that are meant to be in your life. Continue to grow your own tree and spread that love to others. This has been the way I go about my work and so far, I am grateful for all of the blessings. 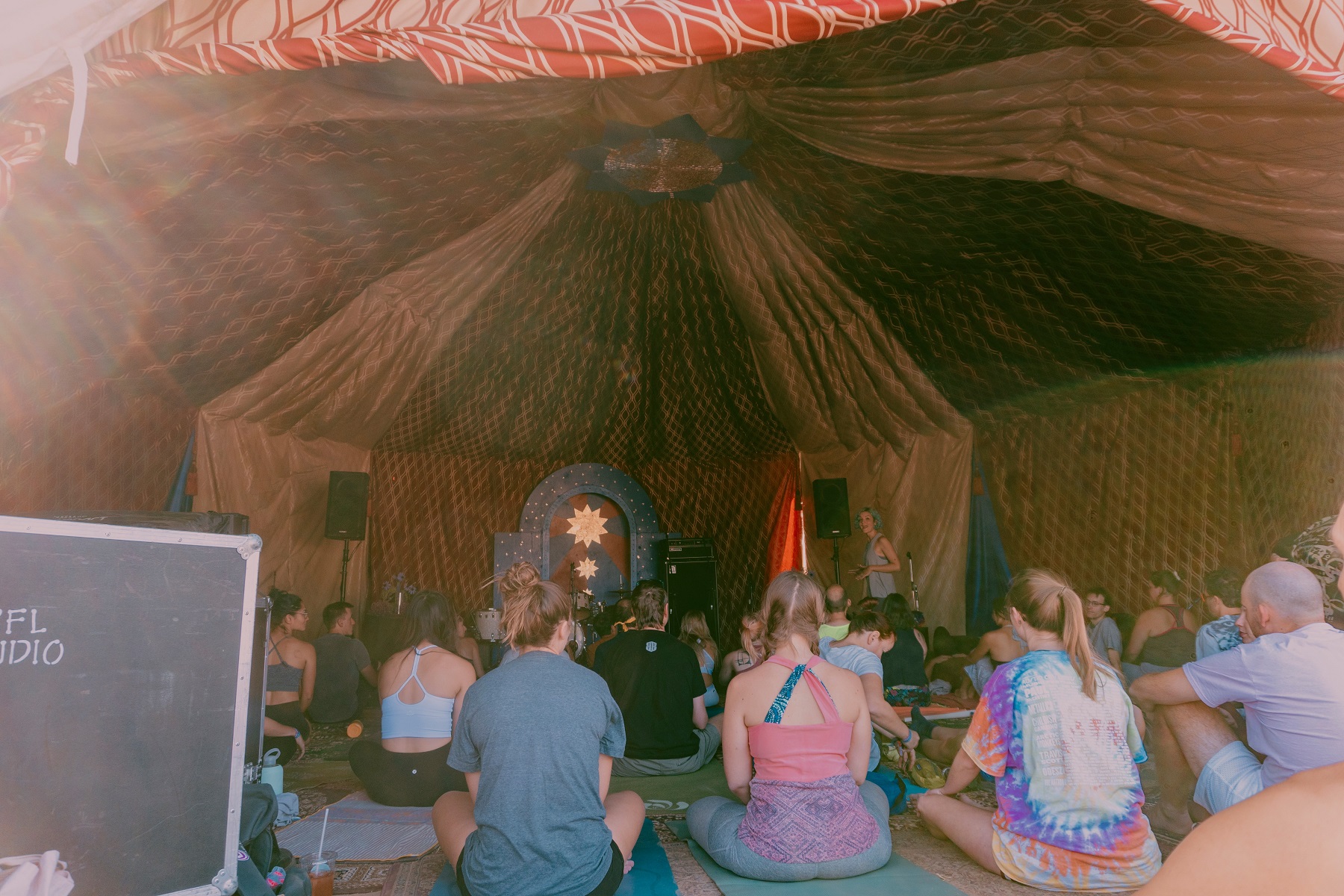 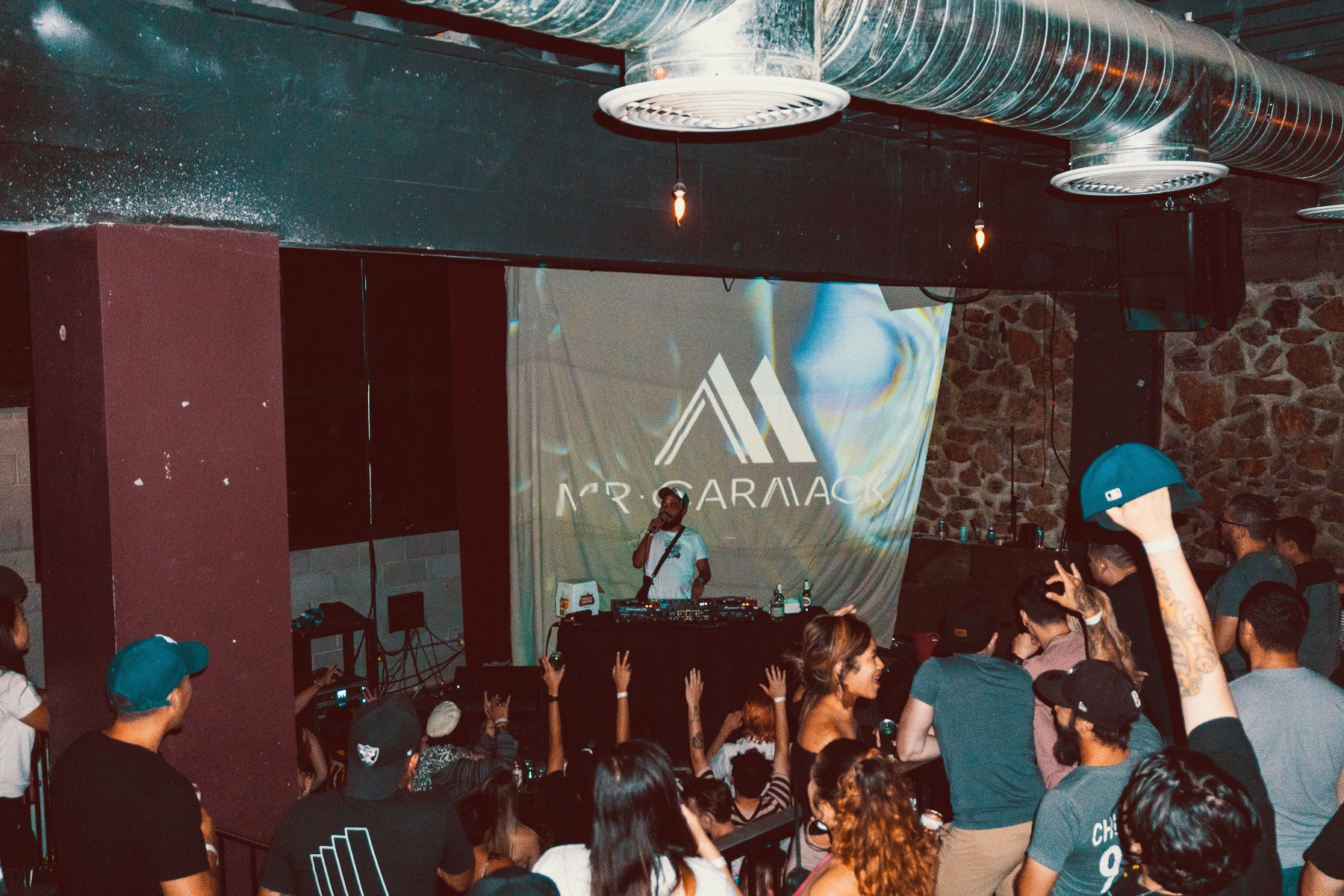 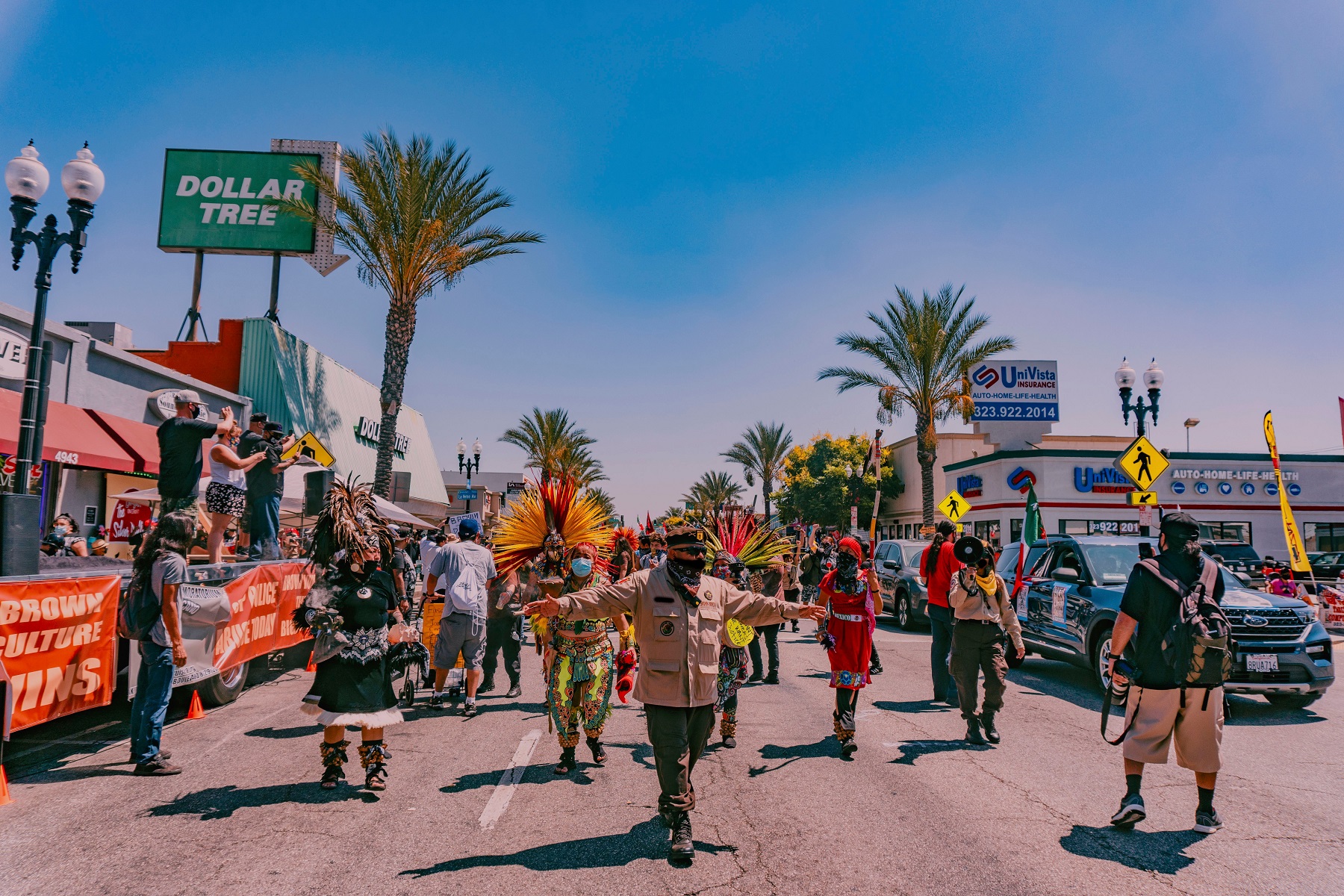 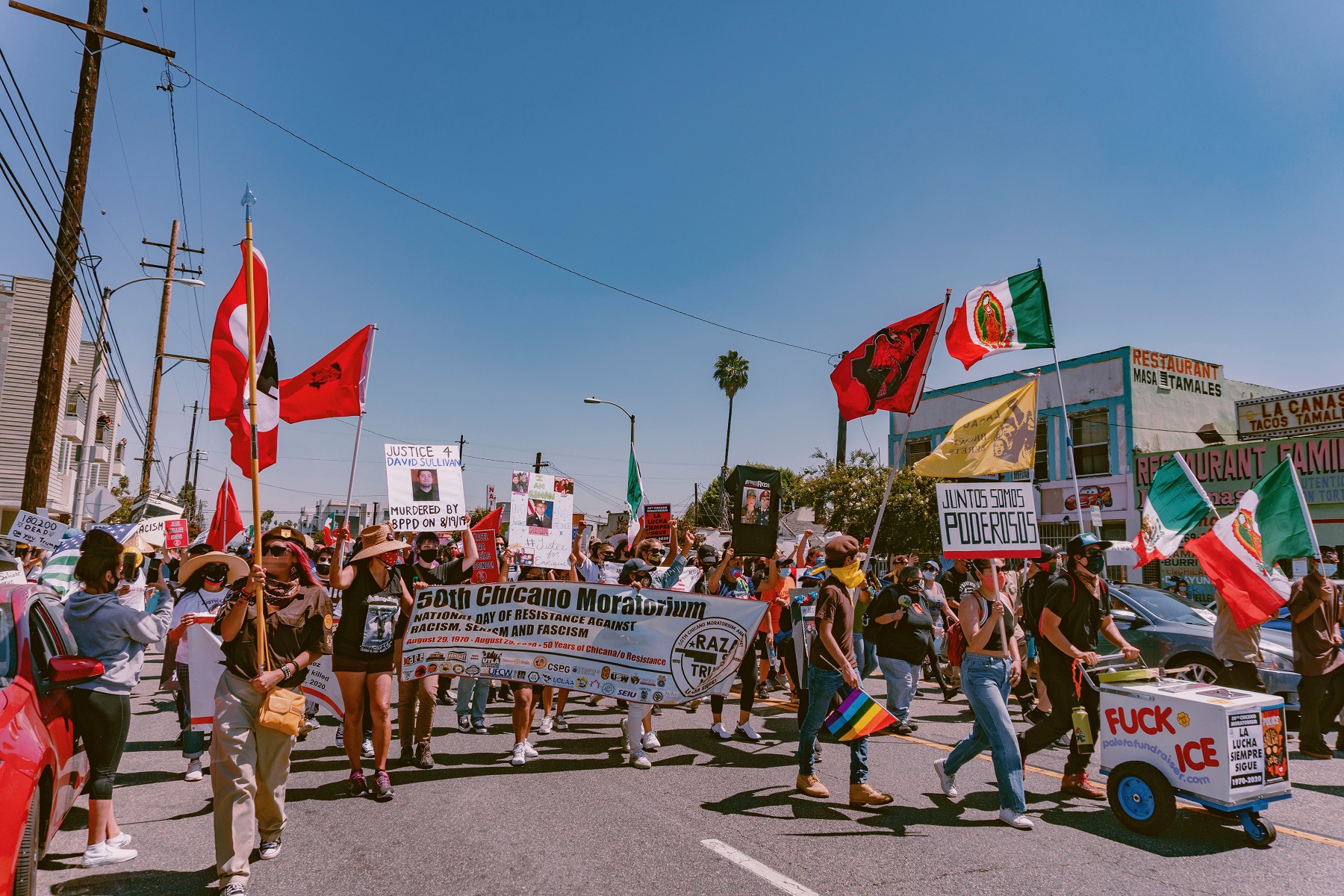 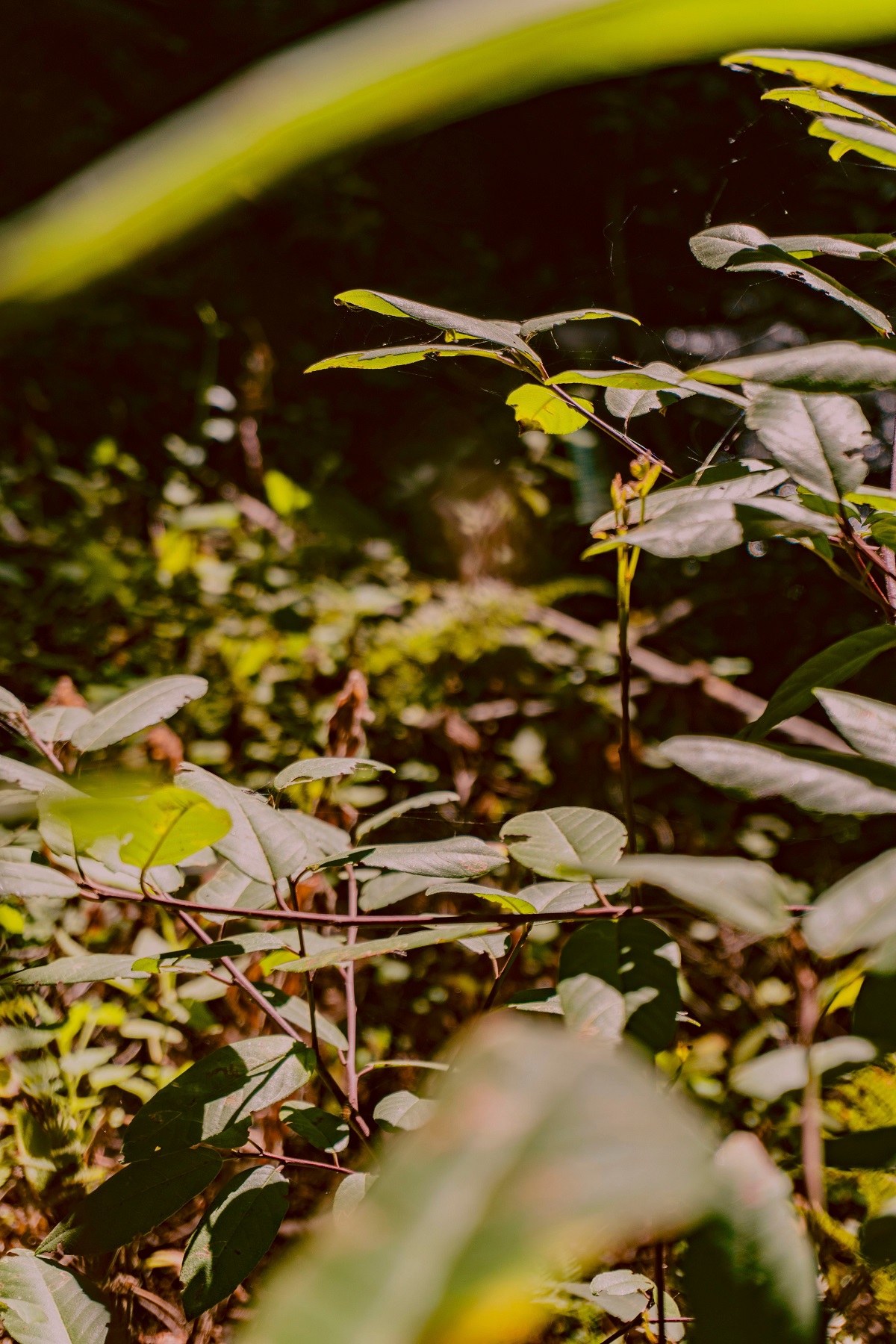 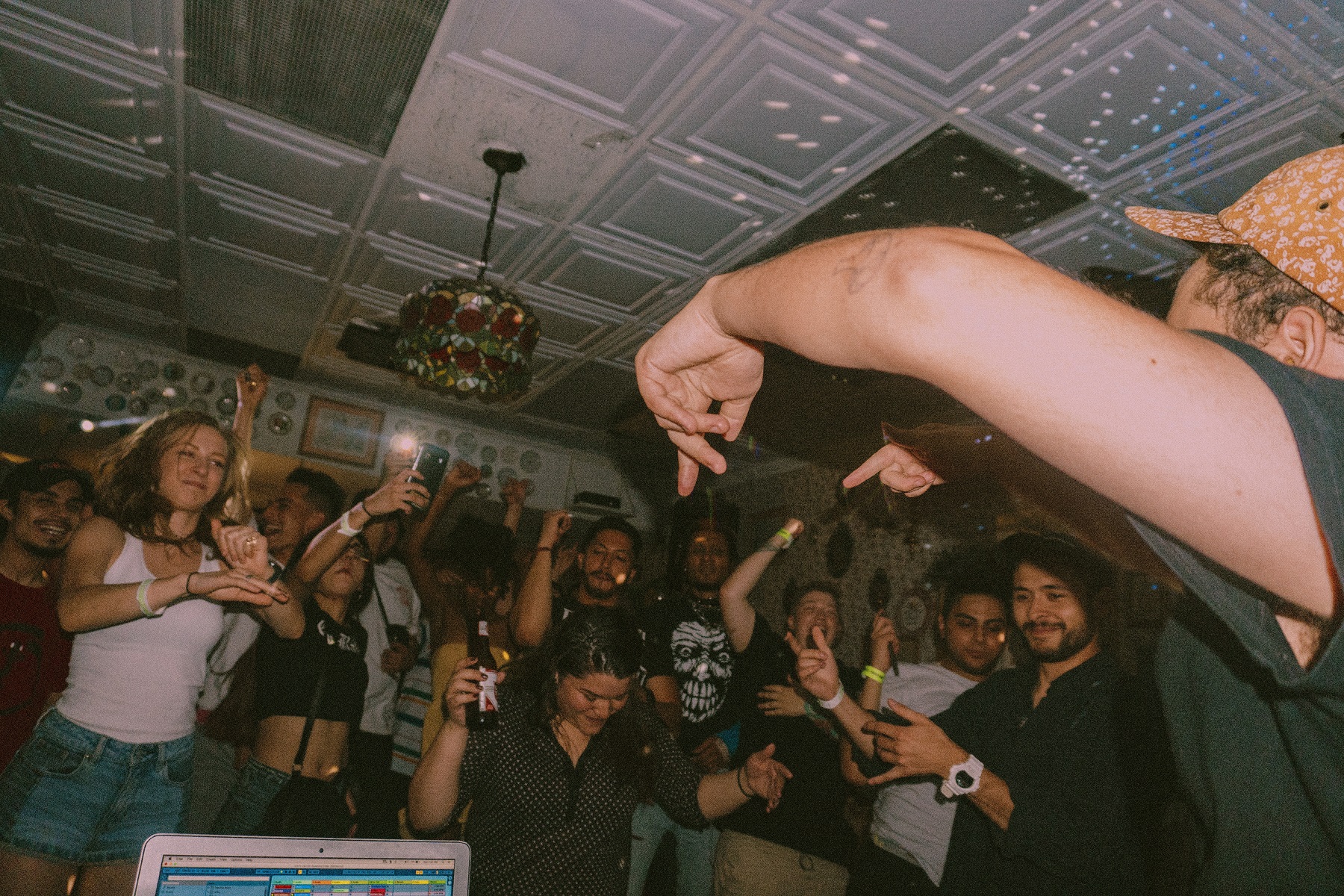 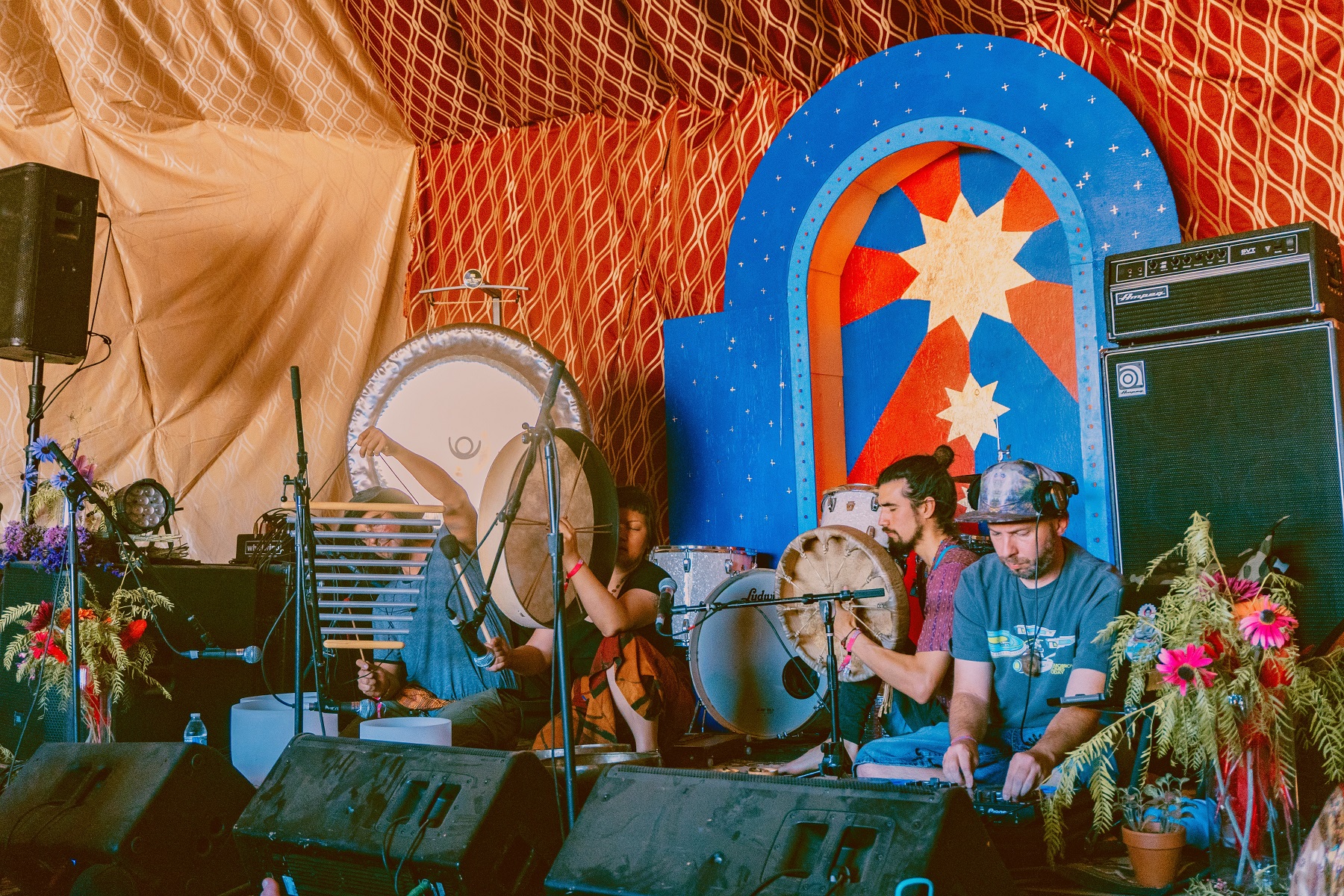