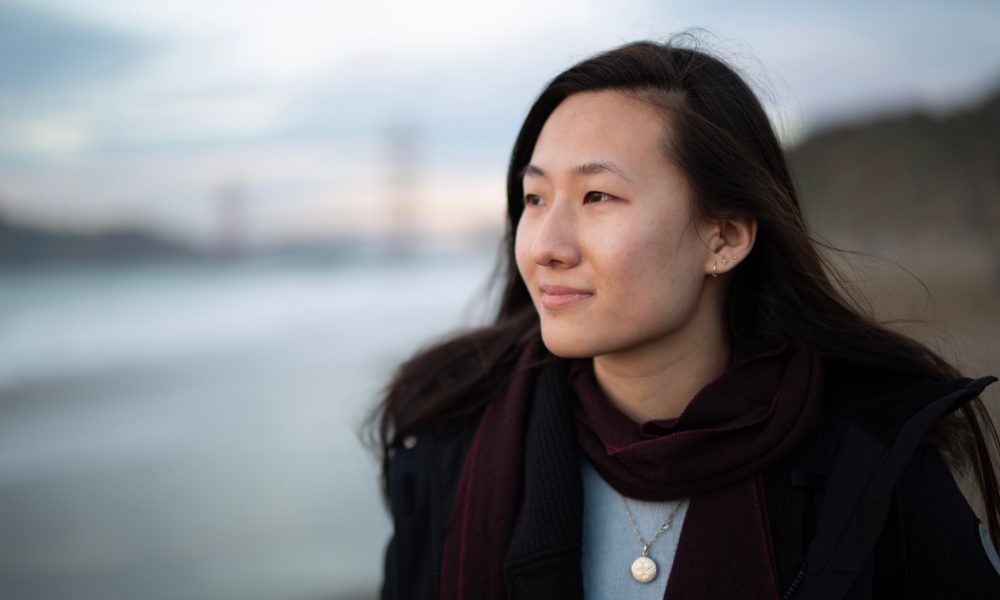 Today we’d like to introduce you to Jenny He.

Hi Jenny, thanks for sharing your story with us. To start, maybe you can tell our readers some of your backstory.
I was born and raised in Beijing, China. Growing up, my dad took me to movie theaters all the time, watching all sorts of movies. Some movies that I was too young to understand, so he would spend hours afterward explaining to me. That was our thing and I think that was the reason I began loving films.

My interest in filmmaking started in High school. In 9th grade, my high school offered a whole year of intro filmmaking classes, teaching us the basics from storyboarding all the way to editing and VFX. From day 1, I was fully fascinated by the whole process. I was interested in everything and wanted to learn it all.

My family moved to Munich, Germany for the last two years of high school. And to support my interests in filmmaking, my mom sent me to an IB international school that offers film as part of the curriculum. During those two years, I learned more about filmmaking inside and outside the classroom. And I was certain that I wanted to pursue film as a career.

I wanted to come to the US and learn from the best, so I applied to all the top film schools and was extremely happy when I got into NYU Tisch School Of The Arts. During the four years at Tisch, I focused my study on writing, directing, and producing. I made at least a short film every year to build up my portfolio. Some of the short films have been shown in film festivals across the world and won awards.

After graduating from Tisch, I started freelancing as a music video and commercial director and was able to work on a wide range of content from branded content documentaries with companies like BBC to music videos involving a diversity of genres and artists.

I’m sure you wouldn’t say it’s been obstacle free, but so far would you say the journey have been a fairly smooth road?
Certainly, there’s struggle and difficulty that I have come across over the years. But I don’t really call them struggles because I enjoy what I do so much that when it happens, it doesn’t quite phase me. It’s just another thing I had to do.

I think looking back in time, everything I did all seems to lead down the path that I am on right now. Maybe at the time, I couldn’t see where exactly I was going to end up, but I was certain that as long as I am putting a little effort every day towards my dream, I will be one step closer by the time I go to sleep that night.

Thanks for sharing that. So, maybe next you can tell us a bit more about your work?
I am a freelance writer, director, and producer. I worked on a wide range of projects over the years, from traveling across China, the US, and Canada for an environmental feature documentary to an almost five minutes long one-take music video. I love telling stories in all forms.

I love to create a narrative for all the music videos I work on. Not just in the sense of a traditional arc but rather a story that captures the emotions of the song. I think music videos are a fantastic way to tell a visual story for a song. To show a message, a feeling, or perhaps a backstory that is embedded in the story visually.

For narrative fiction and documentary work, I love to explore the human condition and the extraordinary in ordinary life. I strongly believe that film not only represents a facet of life but also suggests something greater.

I am currently working on two environmental documentaries and a couple of music videos are going to production during this summer. I am very excited about these projects!

Can you share something surprising about yourself?
I think most people find it surprising to know that all my favorite films are all made in the 90s. I think those are the films that I watched growing up with my dad, so they hold a special place in my heart. My favorite film of all time is Forrest Gump. If you haven’t watched it, you should go watch it right now! 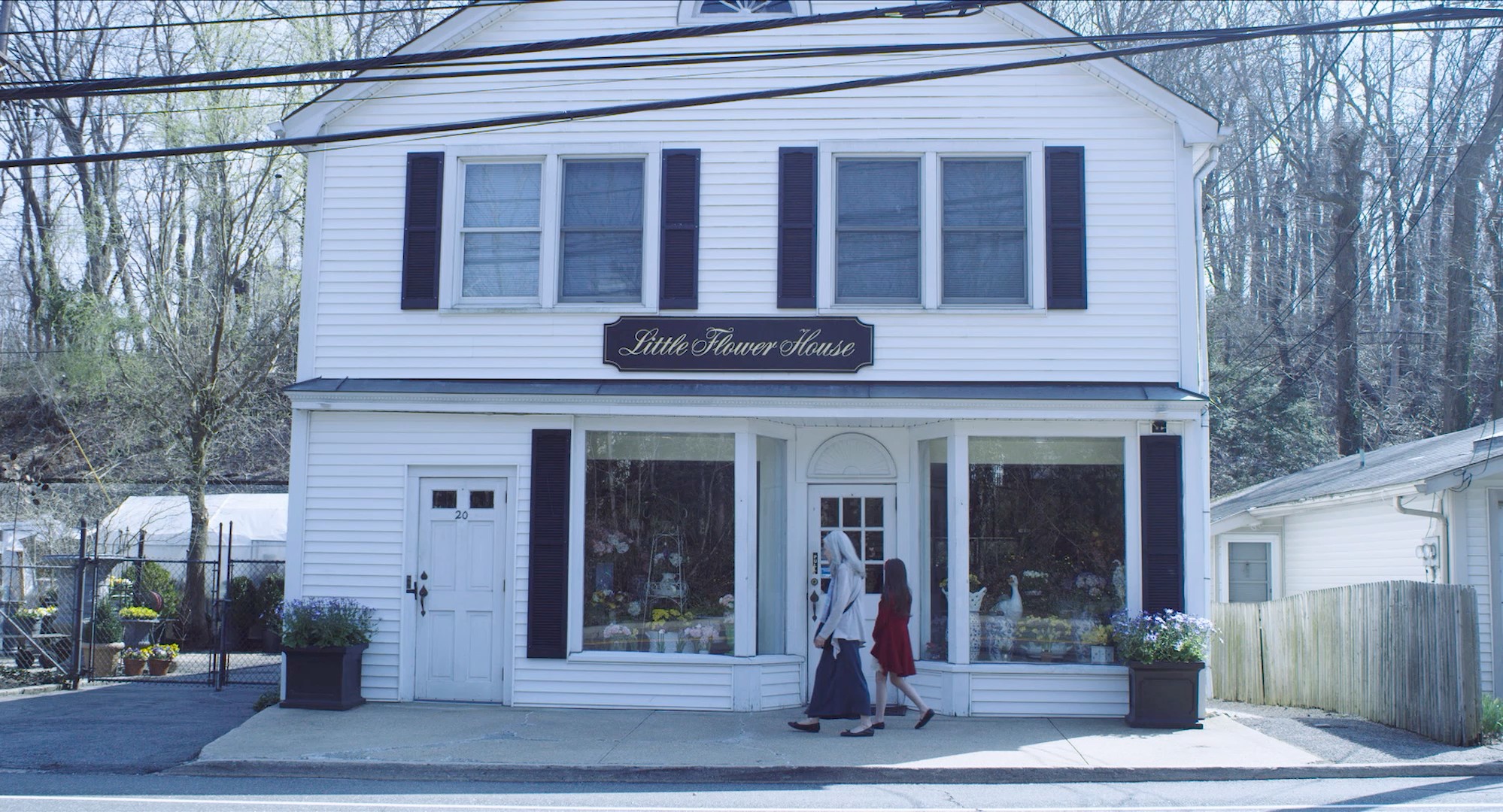 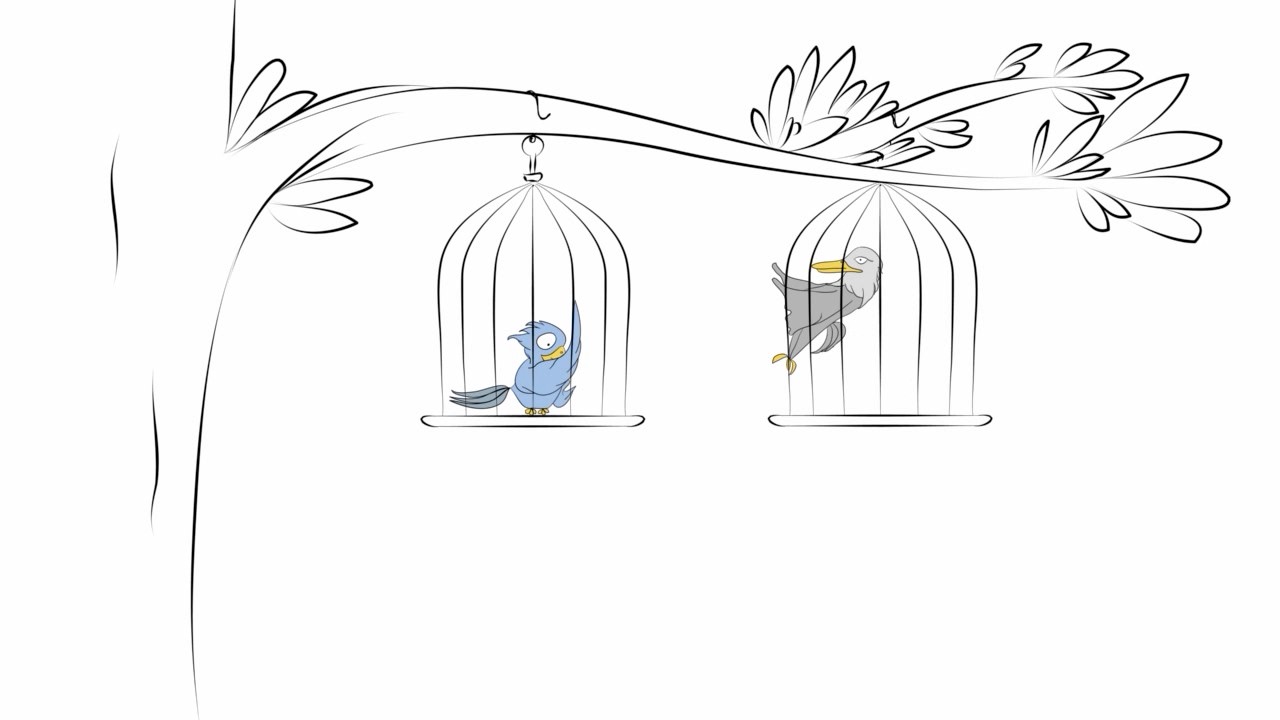 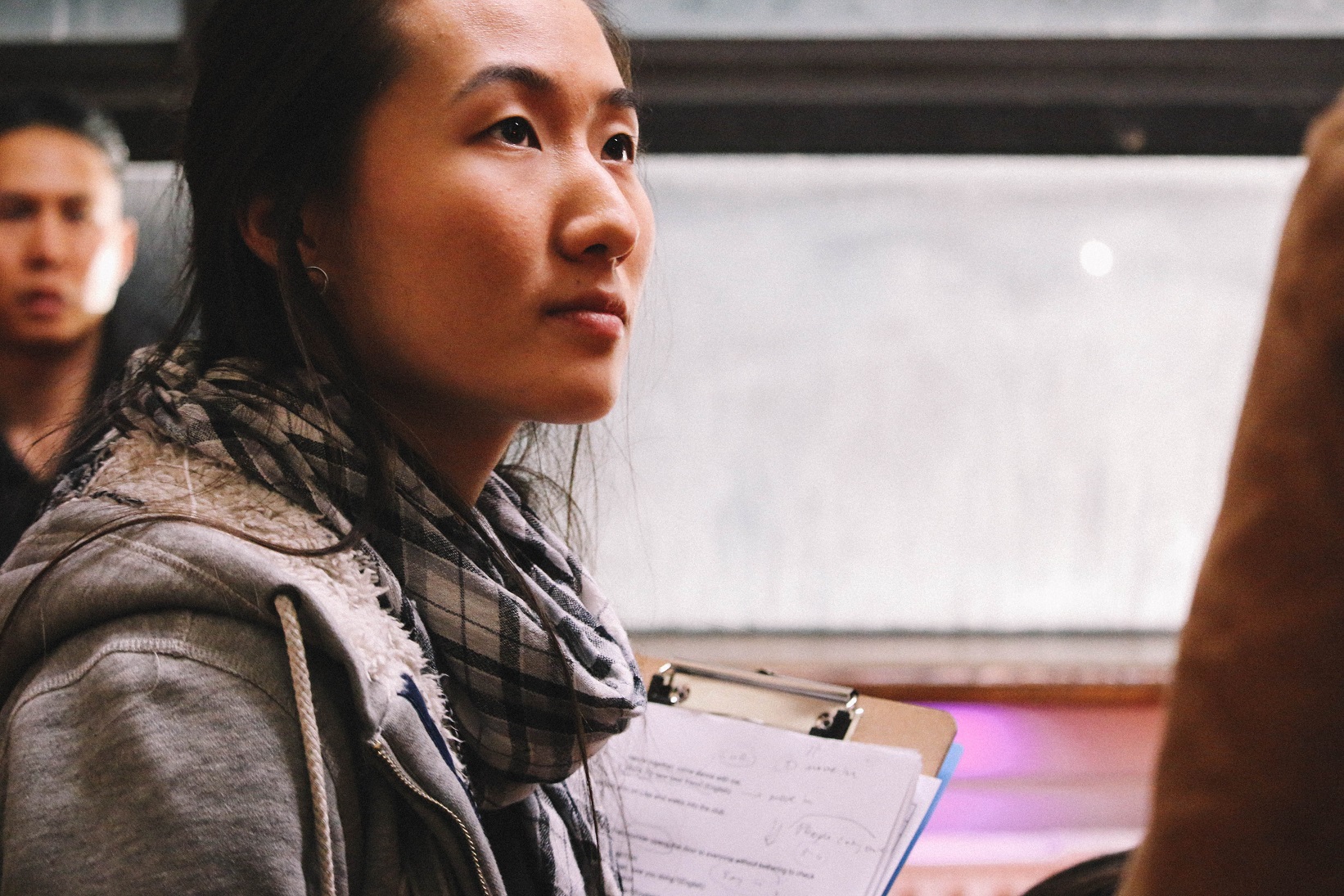 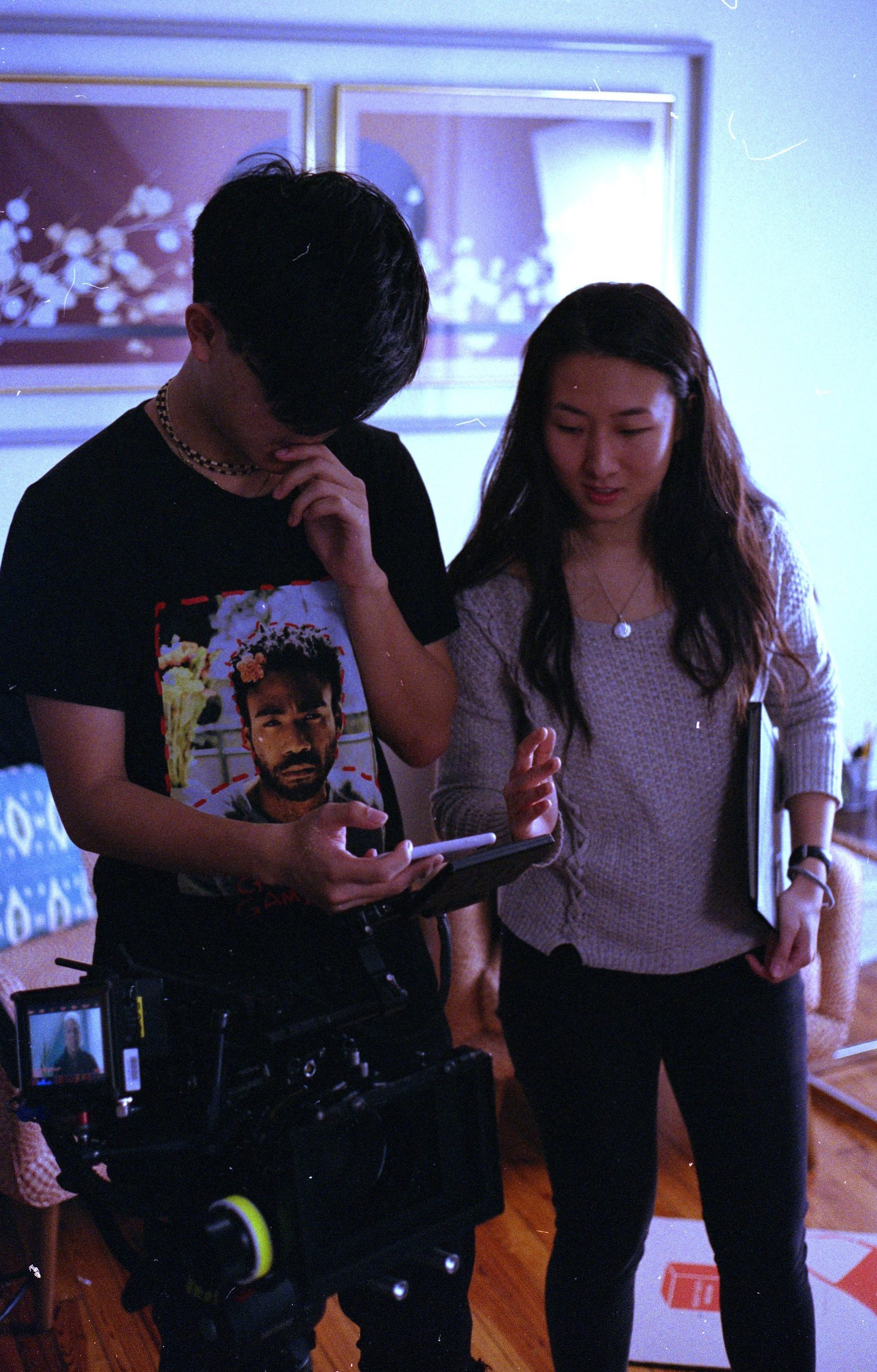 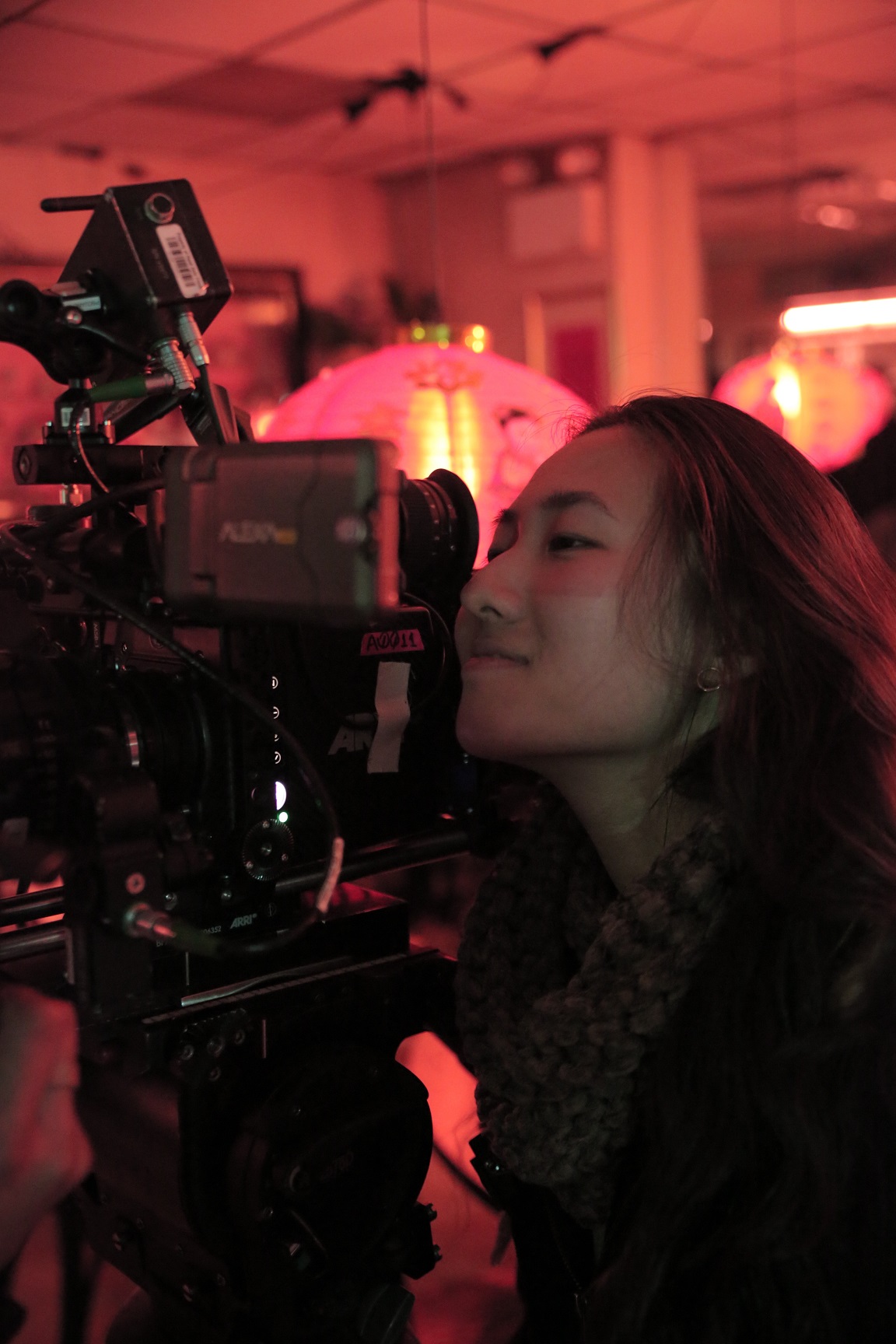 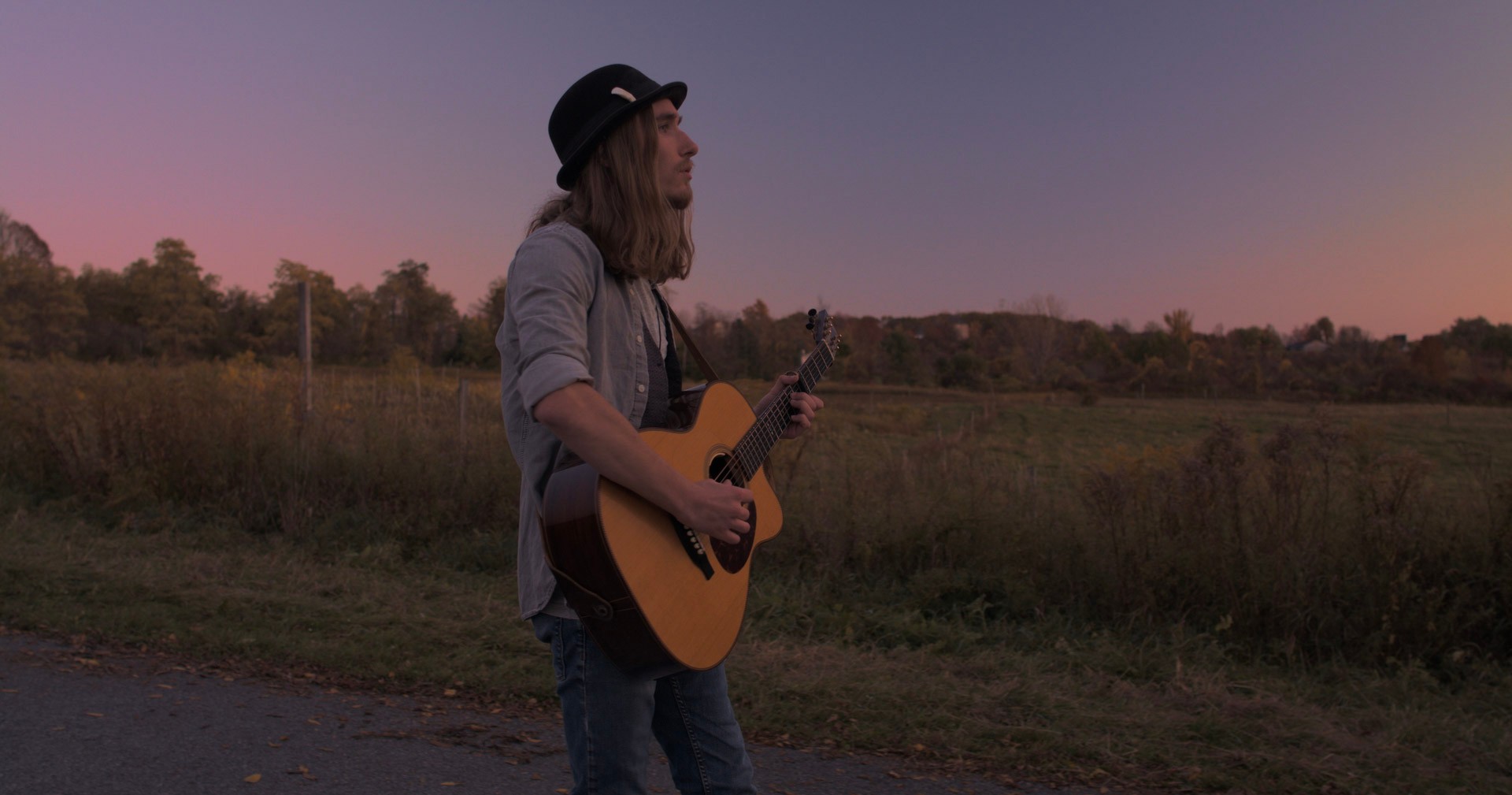 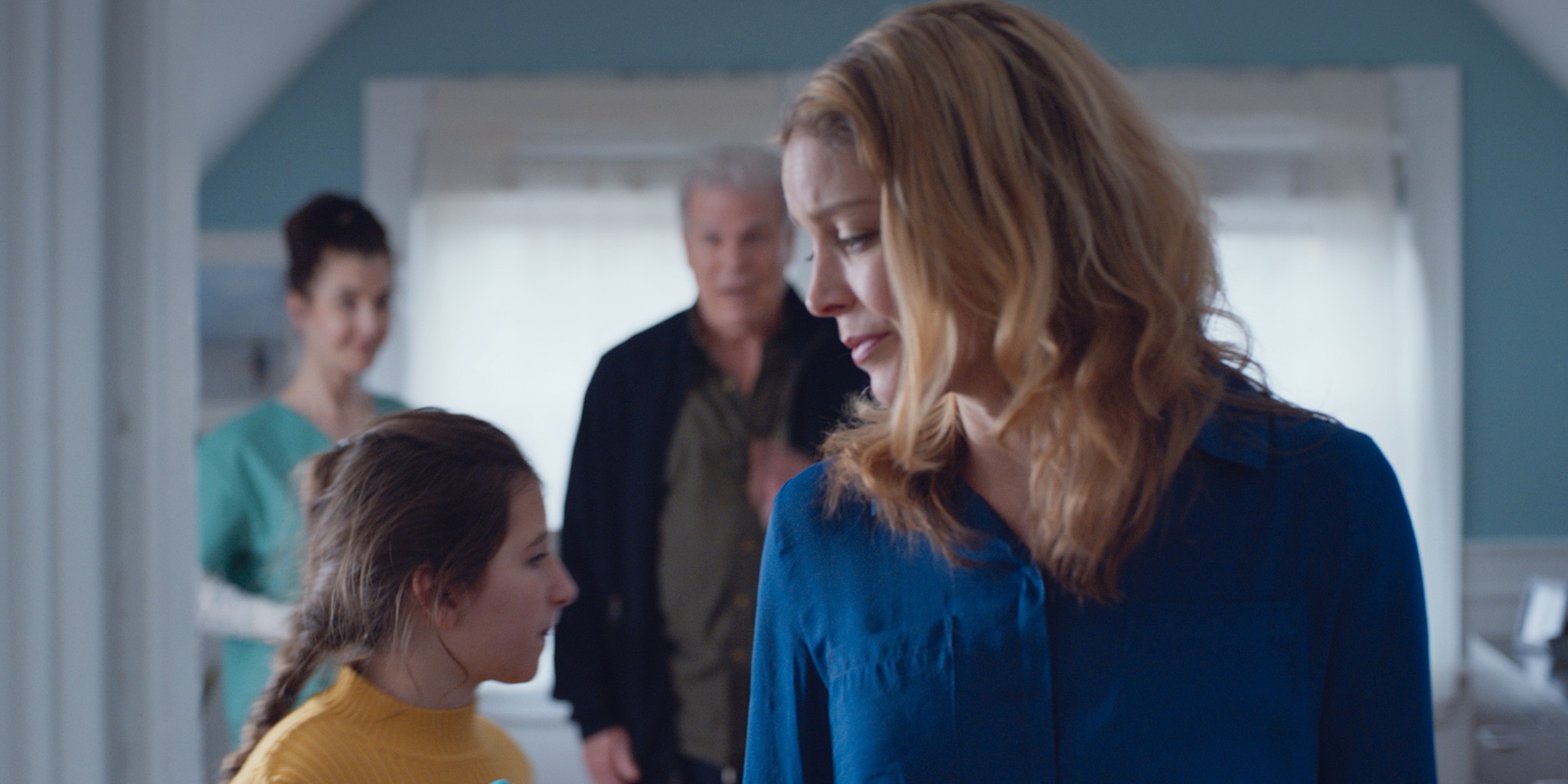