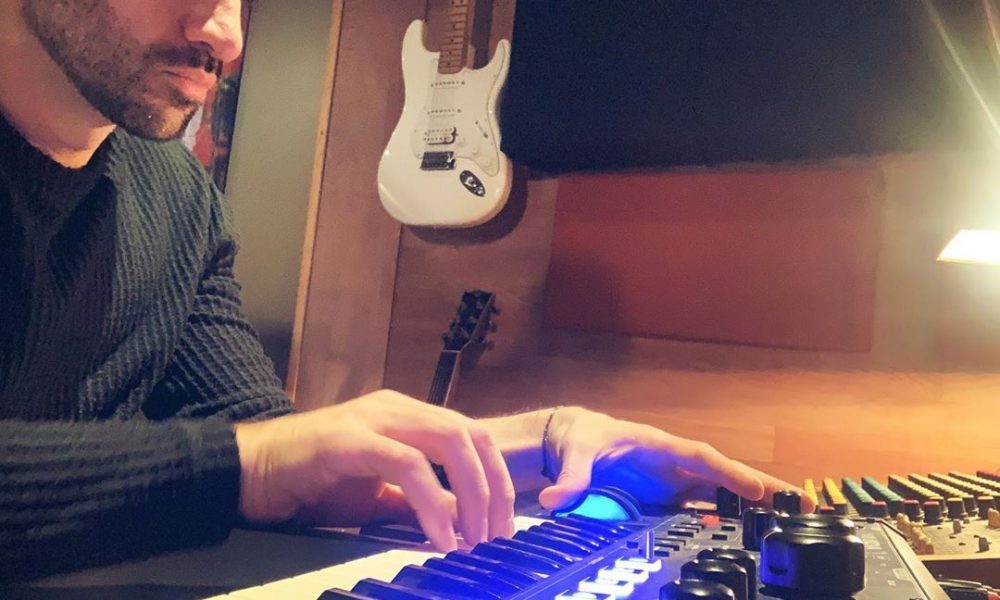 Today we’d like to introduce you to Tony Livadas.

Tony, before we jump into specific questions about your music, why don’t you give us some details about you and your story.
I started off as a musician with guitar and piano as my main tools. Throughout high school and college, I was heavily involved in the local band scene in South Florida. I had also started a recording studio after high school with money I made from my Bar Mitzvah which led me to producing and writing music for others. After spending several years on the production side, I had the urge to perform again and started an electronic DJ/Production trio called Brass Knuckles. We ended up getting signed to Ultra Records and toured the country as well as internationally. After making several trips to Los Angeles with the group to work with singers and songwriters we decided LA was the place to be and we relocated. In the seven years since I’ve lived in LA the group went separate ways and I found myself back on the production end, which I love because I get to create music in a wide variety of genres.

We’re always bombarded by how great it is to pursue your passion, etc – but we’ve spoken with enough people to know that it’s not always easy. Overall, would you say things have been easy for you?
I wouldn’t call it a smooth road, but I never expected it to be easy. When you’re passionate about something you just got for it and when times get tough you see them as obstacles to overcome rather than dead ends. Moving across the country and starting over brought many ups and downs but the opportunities and experiences I’ve gained because of it far outweigh any tough times along the way.

We’d love to hear more about your music.
I’m in the business of creating music, although I’d be doing the same thing even if business weren’t involved. For the last several years I’ve spent most of my time producing and writing music for other artists including Papa Roach, Yung Pinch, Good Charlotte, Goody Grace, Logan Henderson and others. Last year I signed a publishing deal with Reach Music and Attaboy Music to further my career in writing. Once quarantine hit, I had a lot more time to myself which gave me the opportunity to focus on my own music for a change. I made my first EP as a solo artist and released it which is something I’ve been wanting to do for a long time. I’ll continue writing for and with others but I’m looking forward to putting out more of my music as well.

I’m also co-founder of a music-tech startup called Jam Compass, which is a mobile app that is coming out soon which will help musicians and creators connect, collaborate and find opportunities within the industry. Having experienced first hand the issues that many faces within the music industry, this project allows me to give back and make it easier for others on the same path, while also building something I would use myself.

So, what’s next? Any big plans?
This question changed from when I started filling it out. The original question was about what role luck has played. See my answer below and I’ll answer this one as well.

I know its cliché to say, but I believe for the most part that luck is when opportunity meets preparation. It’s also about putting yourself in the right situations over and over again until something sticks. It might seem like luck when your song gets picked to be on a TV show for instance, but when you factor in how many times songs haven’t been chosen, it’s just a matter of numbers. I’d say any “lucky” situations I’ve experienced have stemmed from surrounding myself with like minded creative people and making the move to LA.

I’m looking forward to the world returning to somewhat of a normal state again so I can travel. I’ve learned through my time in quarantine that most of what I do can be done remotely so I looking forward to finding inspiration in seeing parts of the world I have yet to visit. I’ve also been building a lot during this time, writing a lot of music and finishing my app Jam Compass. So, my main plans for the future is to launch all these things I’ve been working on. 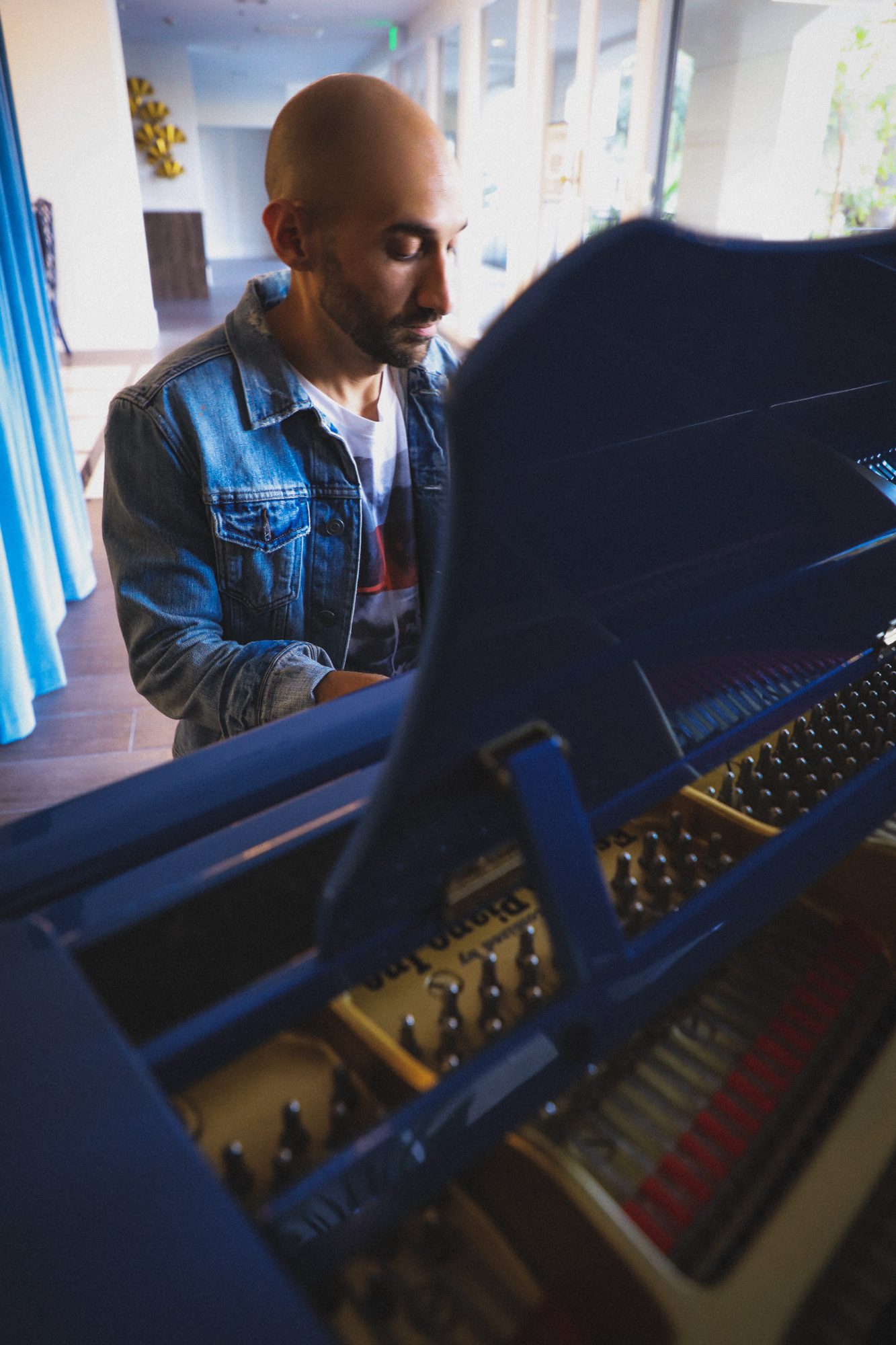 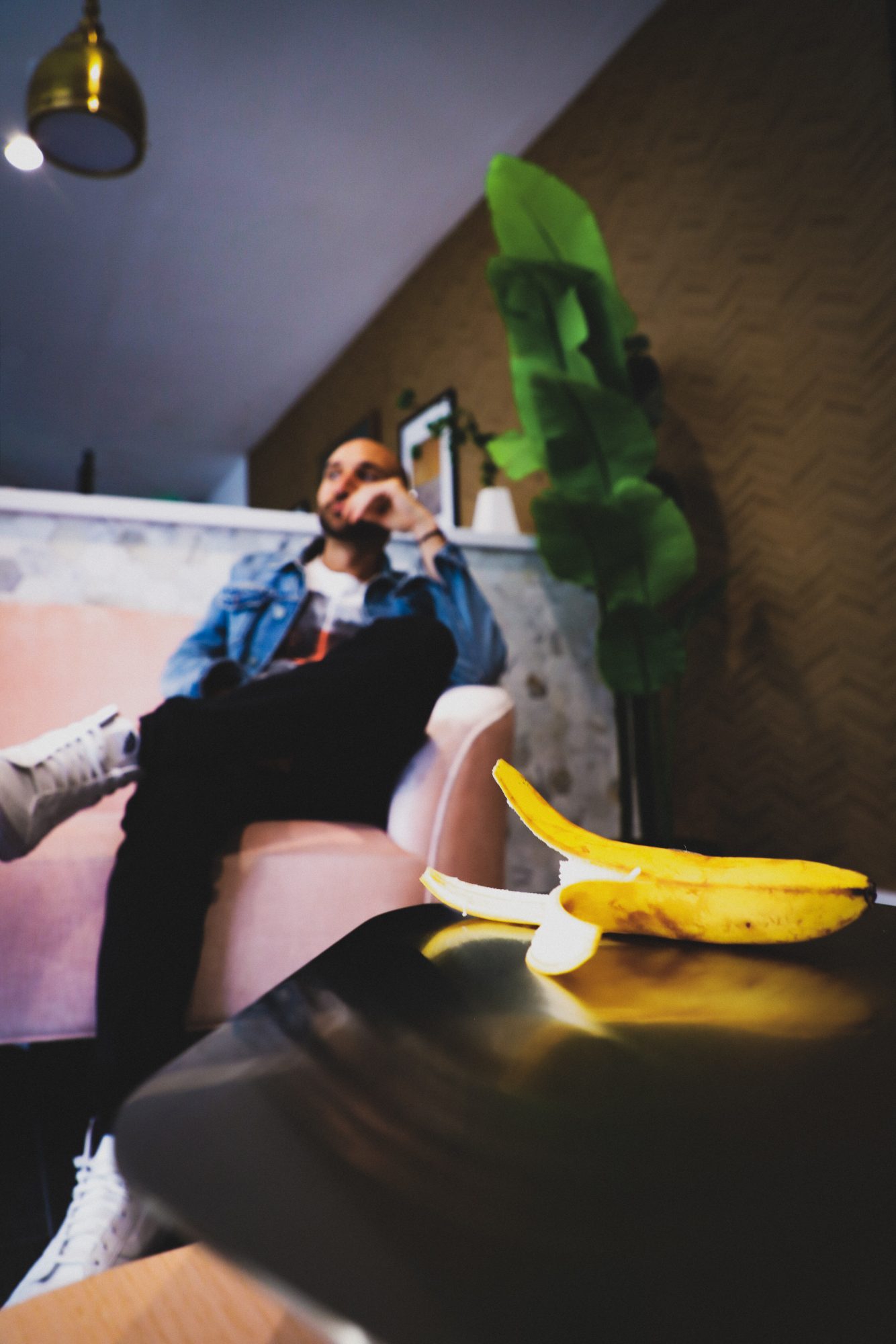 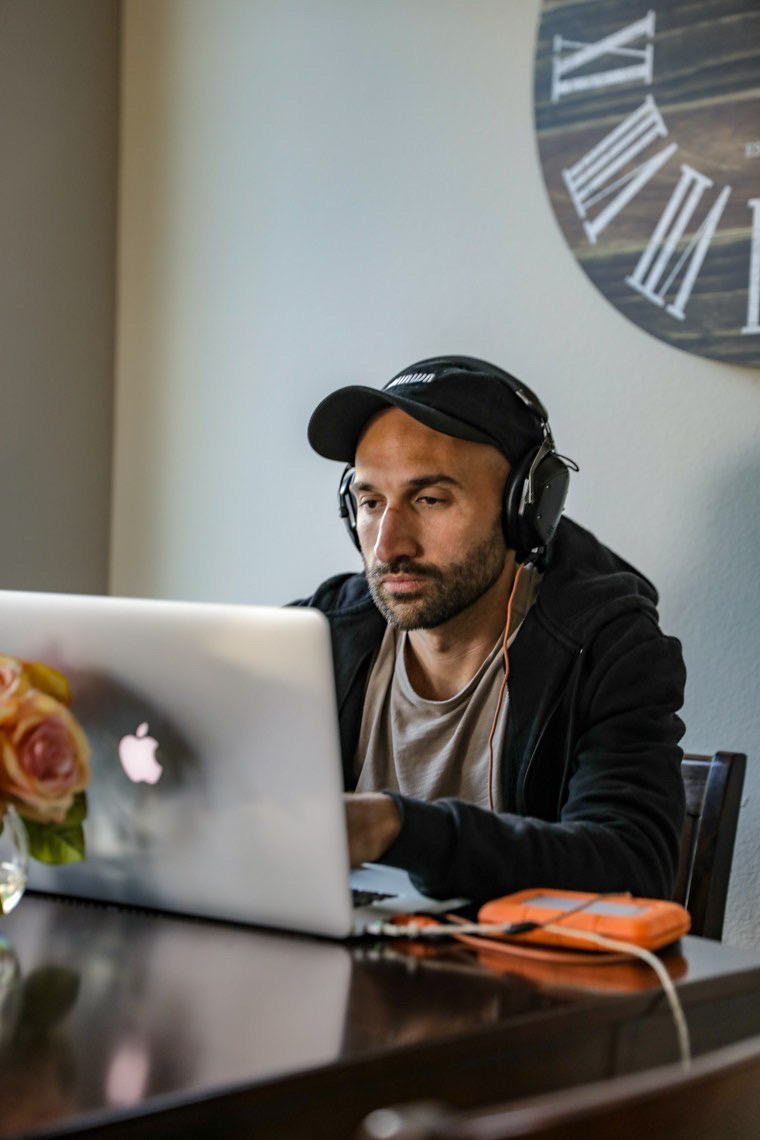 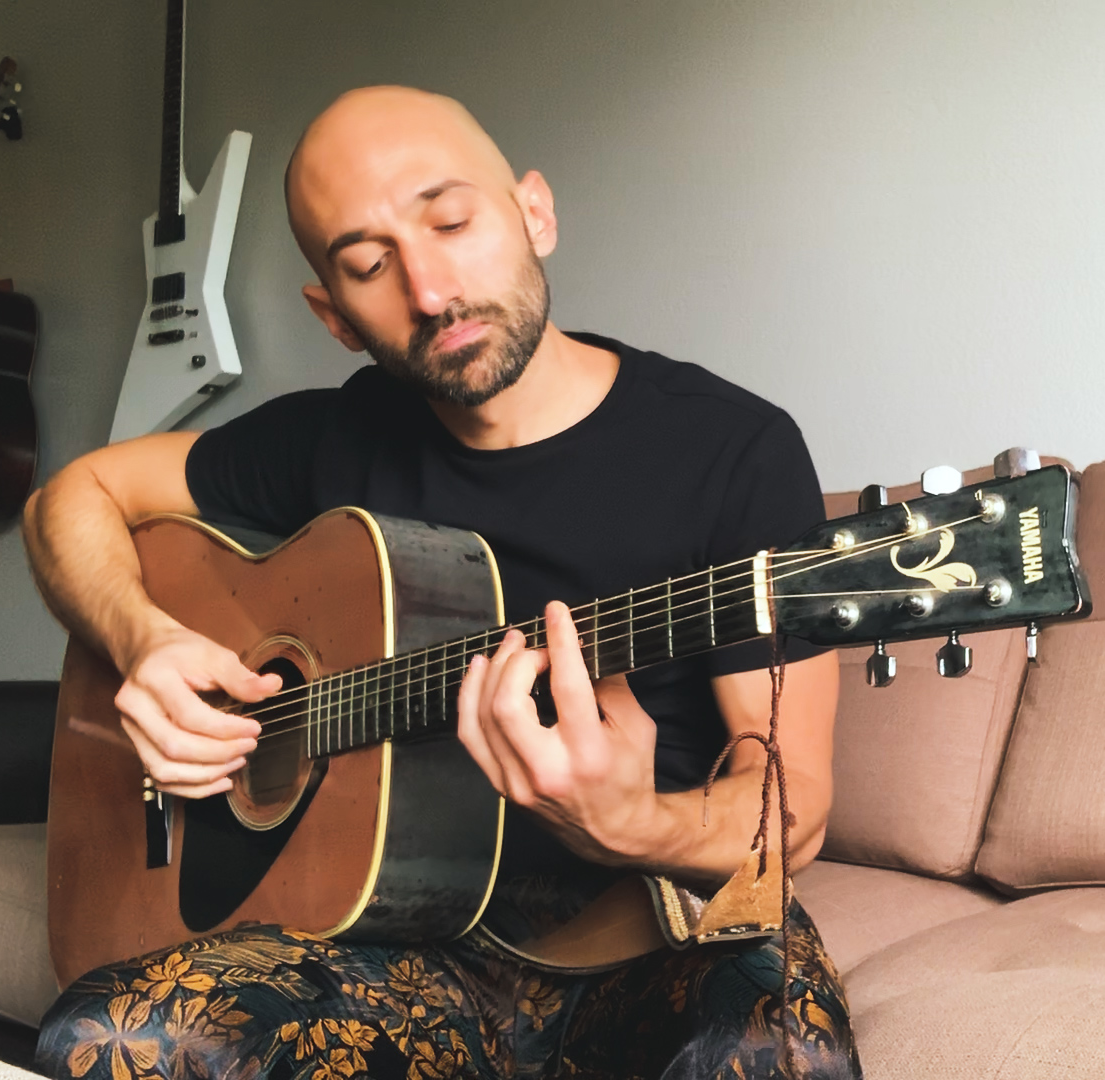