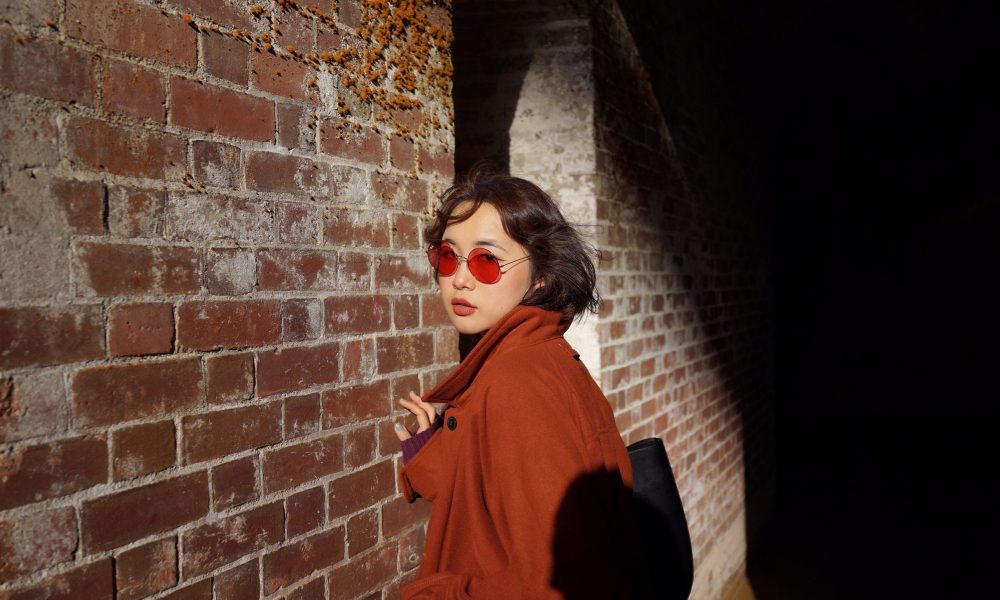 Today we’d like to introduce you to Sunny Tianqing Li.

Sunny, before we jump into specific questions, why don’t you give us some details about you and your story.
I was born in Beijing, China. My family has nothing to do about art or design but I had a huge interest in doodling and drawing from the time I could remember. I realized my wish to become a part of the creative industry at a very young age. And that led to constant fights with my mom because in such a traditional family, being an image creator can never make a living.

The first time I won the fight was back to 2012. I entered an art high school and was trained as a traditional fine artist who focuses on drawing and painting techniques in Beijing. After redundant practicing and training, I had an eagerness for new creative experiences, but I didn’t know what exactly I want.

In summer 2014, I participated a pre-college program in SVA and took courses in illustration. One of my instructors at that time, Sakura Maku, suggested me to try graphic design since she saw many graphic moves in my print-making work. That’s my first time hearing the word “graphic design,” but I feel that’s the “new experience” for me. And that was when I decided to fight more for my childhood wish.

I won again. I convinced my mom and came to LA to pursue my undergraduate degree at ArtCenter College of Design. Now looking back, there was no fight at all, there were only her worries and cares to her child but finally compromised to fulfill me. I am so grateful for her support and understanding that brought me to a wider world and to where I am. After four and a half years of training, I graduated at the end of April 2020 and finally became a member of the creative society.

We’re always bombarded by how great it is to pursue your passion, etc – but we’ve spoken with enough people to know that it’s not always easy. Overall, would you say things have been easy for you?
It was definitely not a smooth road. In my first year of college, I’ve considered switching my major to illustration, which I was familiar and comfortable with. I found graphic design freaking hard! My belief was hit so hard, not only by the lack of experience and knowledge in the basics of graphic design but also my poor communication skill. I never tried to connect and present my thoughts to people before and the language barrier was making it harder.

I realized my fear of this new subject—but at the same time, I found myself a risk-taker. I was having a great time of being fearless trying stuff though sometimes it could be really awkward. With the help of some great instructors and peers, learning new things became the most exciting moment, no matter if it’s from failure or success. And I think I’ll never lose my passion because graphic design connects so tightly to technology, something that’s continuously involving. There will always be “moment” as sparks in my life.

Freelance Graphic Designer – what should we know? What do you guys do best? What sets you apart from the competition?
As a designer, my areas of focus are brand identity design, print, and editorial design. In terms of subjects, the experience of growing up in a big city plays a vital role in the perspectives of my work. I see myself as the witness of the town changing, and it’s been happening so fast that I could hardly capture a piece of memory. But I can always keep tracking the “why” instead of living with nostalgia.

As a designer, I’m able to observe things critically: the migration phenomenon, the industrialization and urbanization process, and the environmental crisis happening around the world. I want to show my appreciation of the interaction and relationships among culture, humanity, urban landscapes, and the natural environment in my work.

Has luck played a meaningful role in your life and business?
I don’t believe in luck. I believe in what’s in my mind and what I can make. 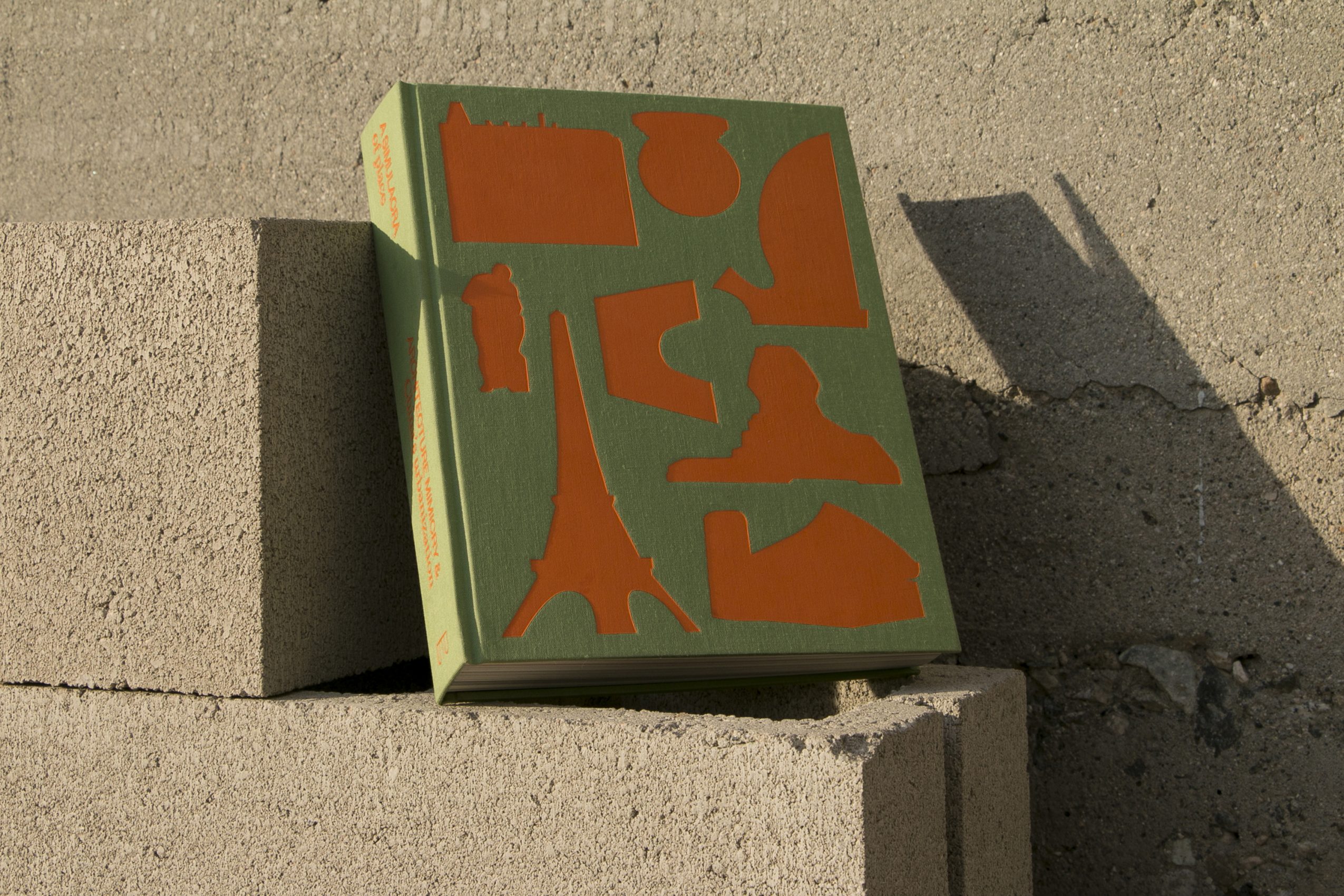 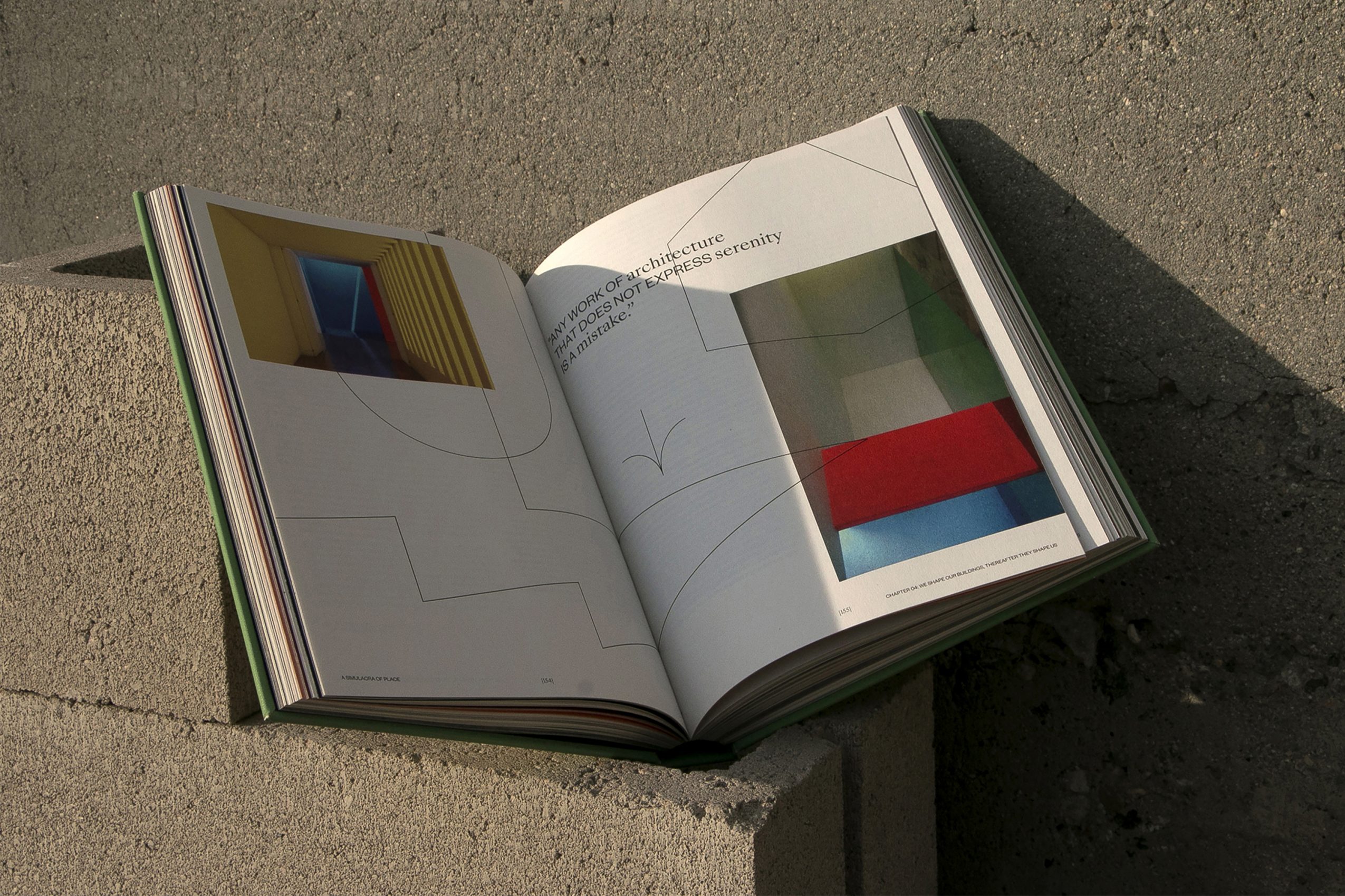 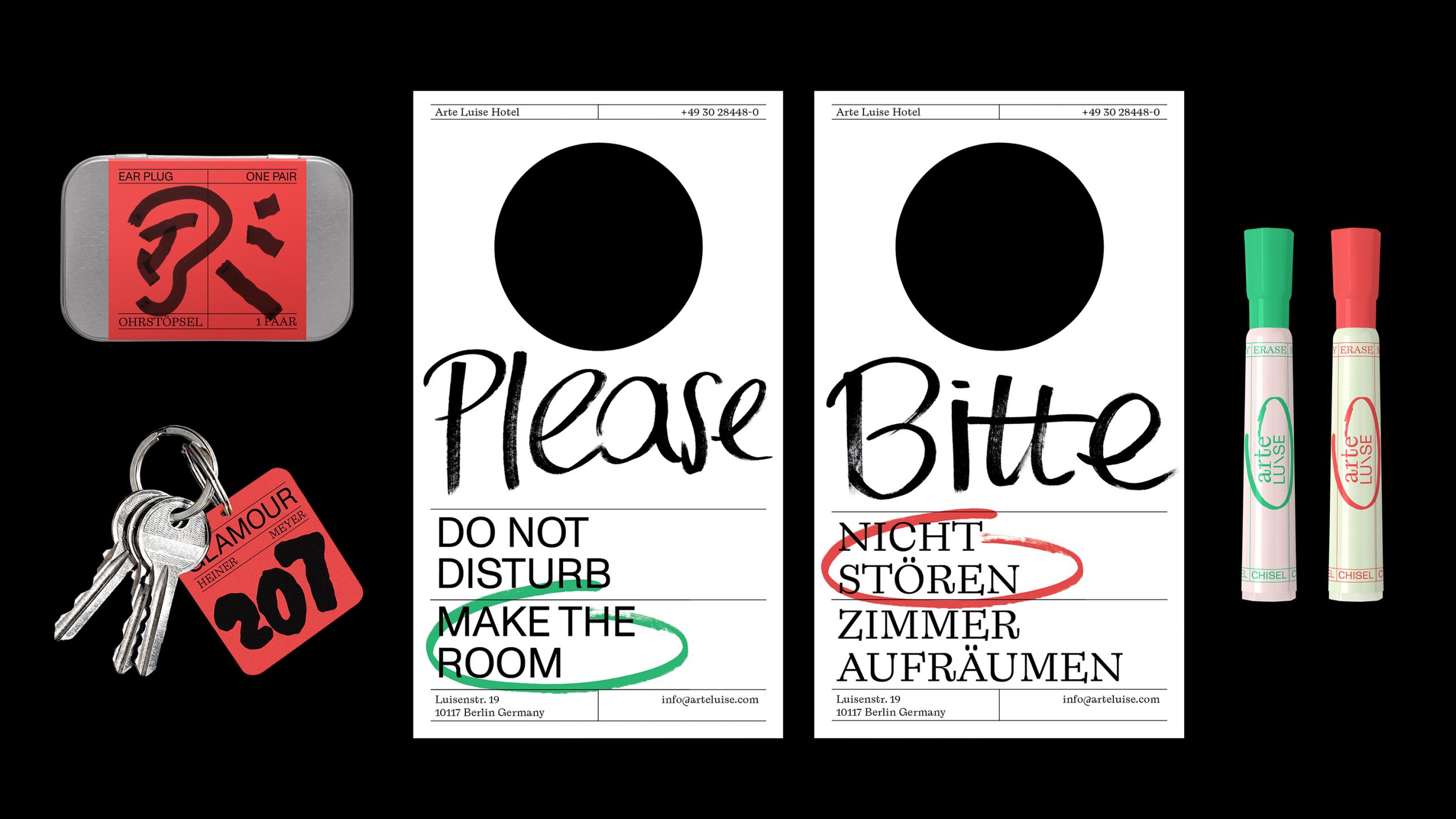 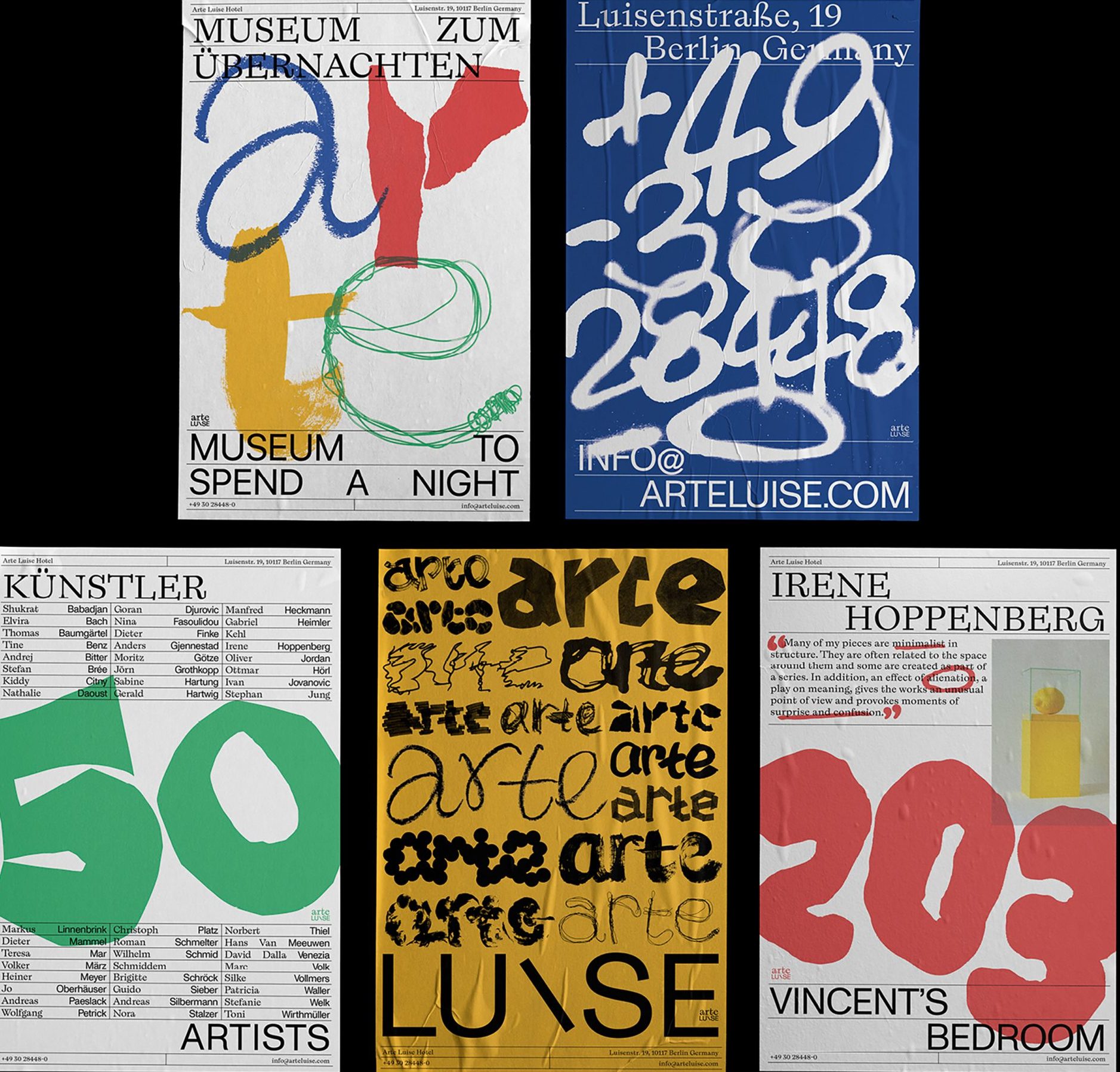 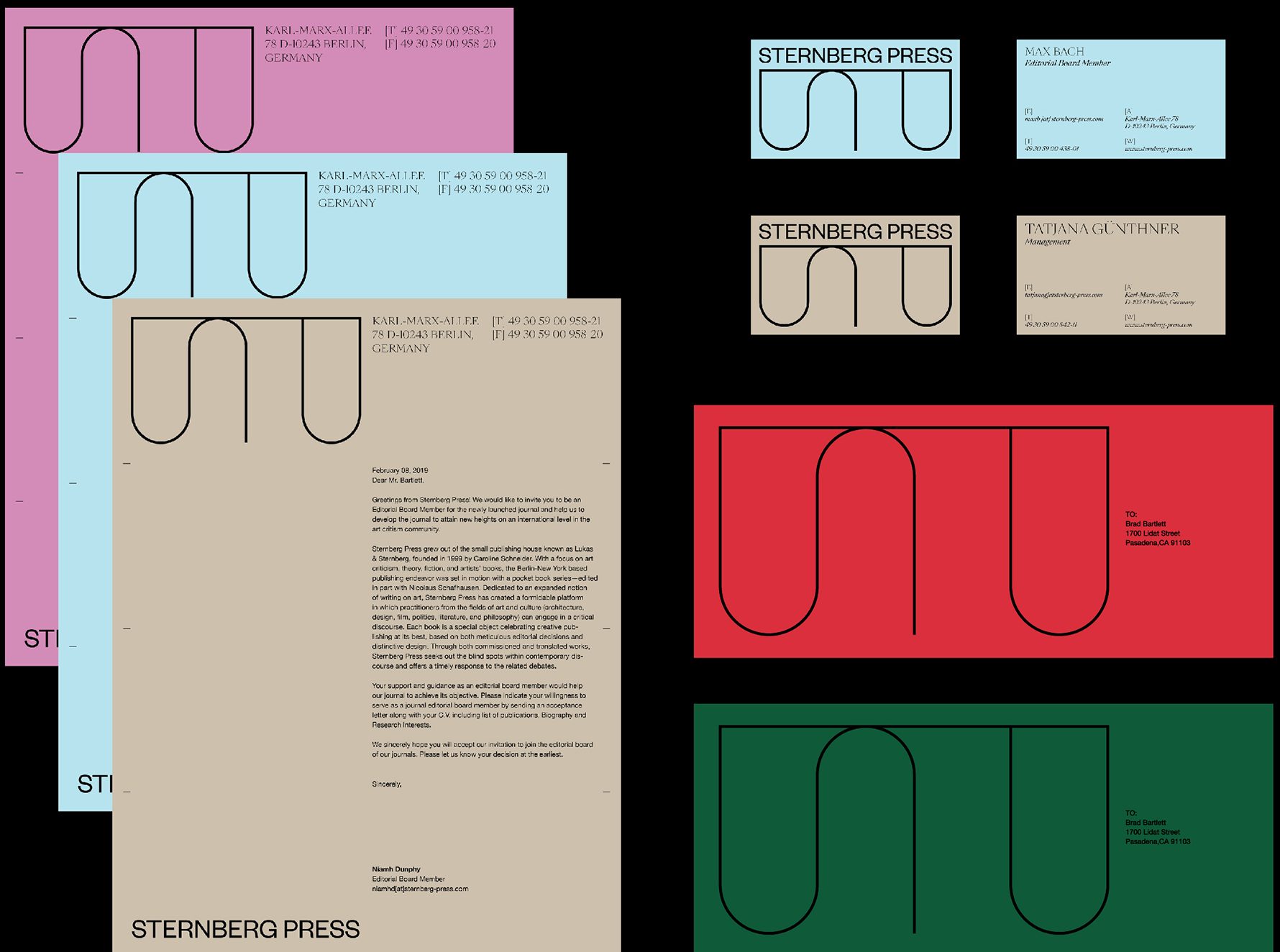 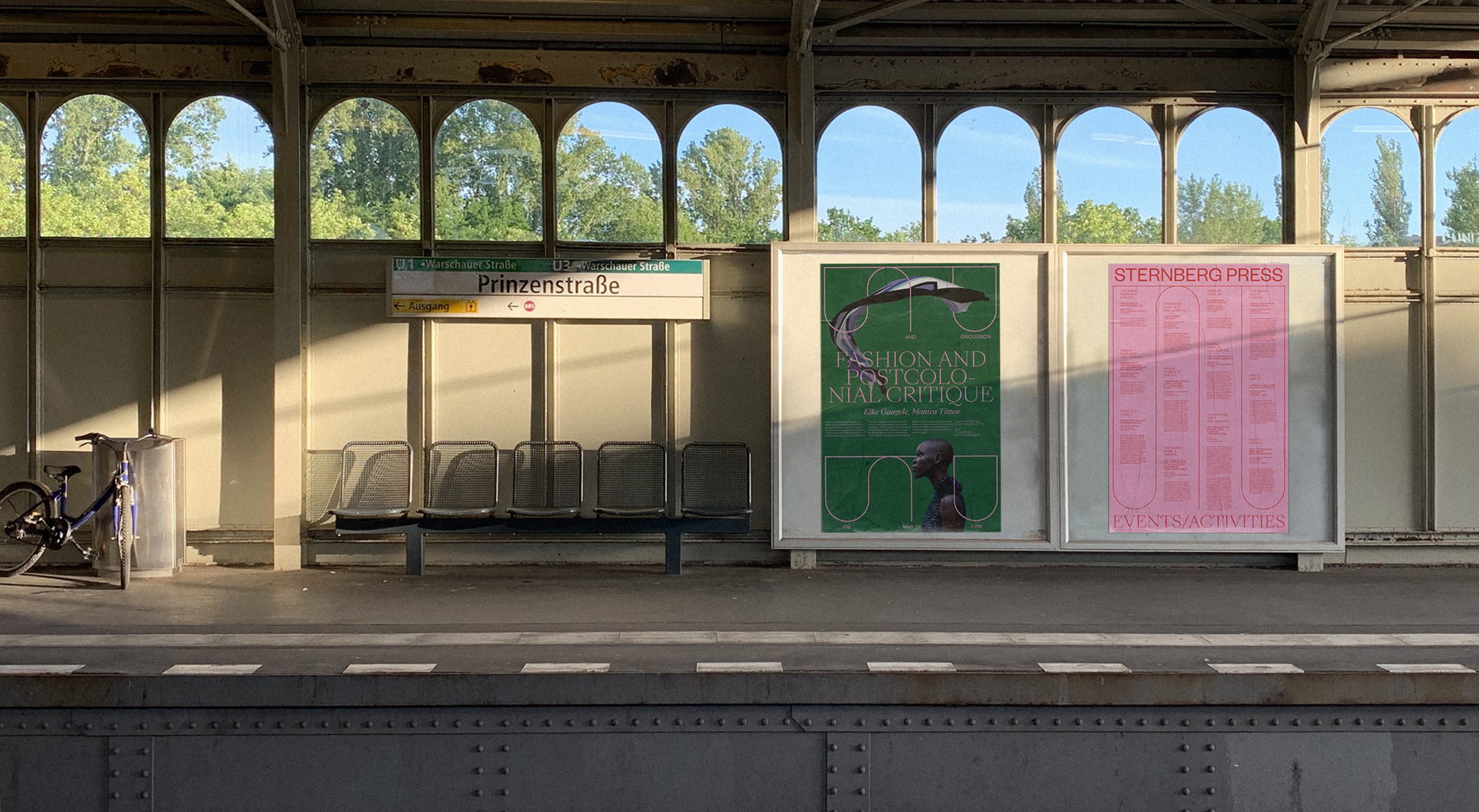 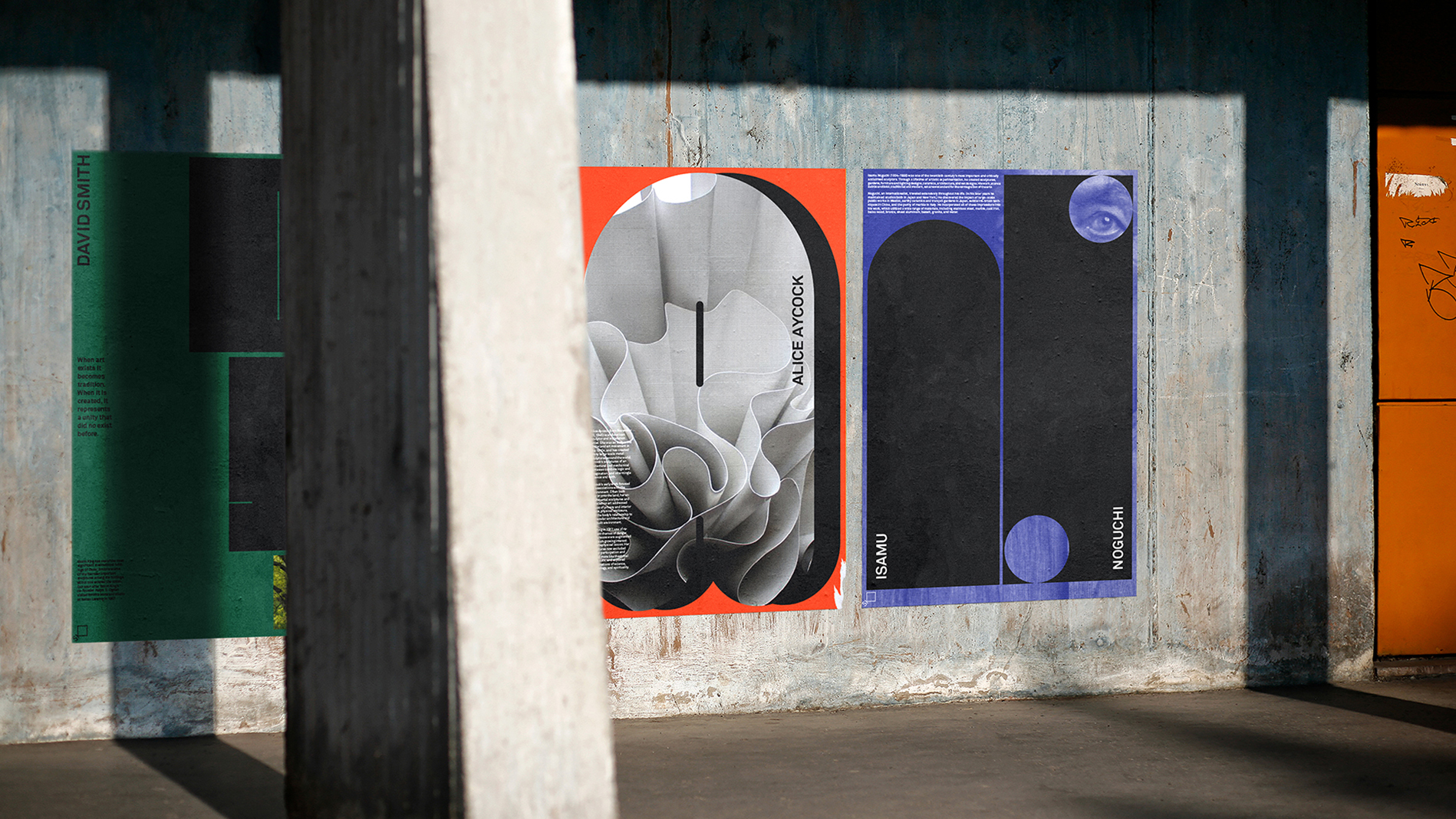