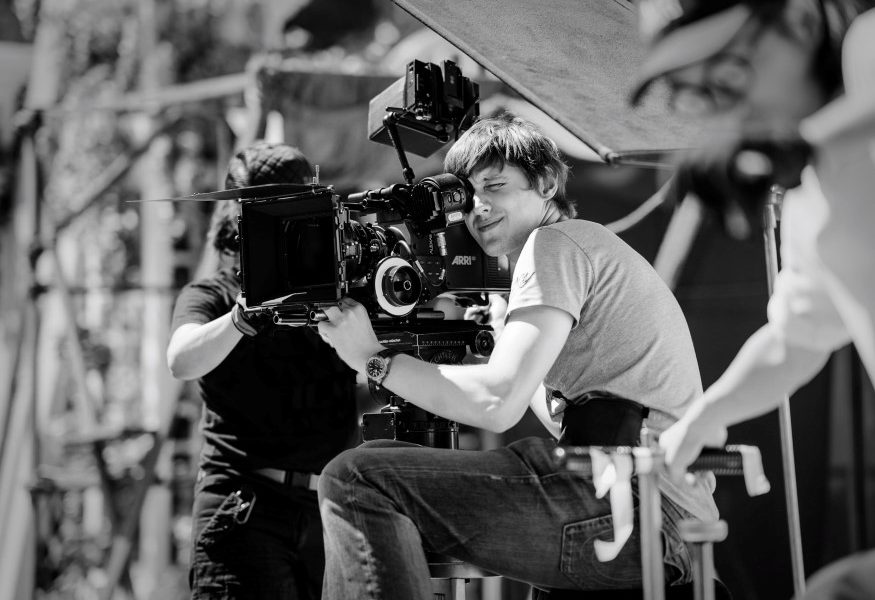 Today we’d like to introduce you to Romas Usakovas.

Thanks for sharing your story with us Romas. So, let’s start at the beginning, and we can move on from there.
I was born and raised in Vilnius, Lithuania. It’s hard to say exactly when I started my journey in filmmaking world – I always remembered that I liked watching films when I was very young. I guess a key moment for me was when I discovered Stanley Kubrick – I was completely stunned with the visual storytelling and the precise attention to the smallest details.

My attention was completely drawn into the film, and I was amazed by the feelings that an audiovisual piece made me experience, something that never happened to me before. I decided to enroll into Skalvija film academy, an after-school activity where I shot my very first short films and learned of what it takes to make a film. Realizing that I want to pursue filmmaking more seriously, I enrolled into VGIK, Russian State University of Cinematography in Moscow.

I had a great time studying there, learning all the cinematography essentials in the university and also making films with great and talented people. Eventually, I decided to make another step towards the biggest film industry in the word and came to the United States. I attended the New York Film Academy, a program that helped me make a lot of new connections and gain experience on set. I graduated almost a year ago now, shot more than a dozen short films and music videos.

The most notable, my thesis film “Simón,” directed by Diego Vicentini, tells a story of a Venezuelan freedom fighter that seeks asylum in the US, but his heart remains in the fight back home. This film is having screenings right now in Latin American countries – Mexico, Panama, Chile, Argentina and so on. Just announced screenings in Madrid and London.

Other than that, I have a few short films, and a documentary feature lined up.

Overall, has it been relatively smooth? If not, what were some of the struggles along the way?
From the very beginning, it was clear that this path won’t be a smooth one. Any achievements come with hard work, and not only that. I believe that great success comes after passionately working towards the dream and it’s not about how many times you fall down, it’s about how many times you stand up and keep going.

For me, big challenges were moving to another country twice – getting out of your comfort zone and getting to know new culture and people, learning new standards. As a person, whenever working on a project, I bring on board my creative vision that naturally comes from the places I’ve been so I can easily turn that into an advantage for me.

We’d love to hear more about what you do.
I primarily work as a Director of Photography, my job is to create and maintain the visual approach throughout the whole project, from the very early development stage, during the shoot, and up until the final color grading part.

Nowadays with all the different standards, and new cameras being invented every year it becomes challenging to keep up in the new gear, but I always put as much work I can in the research and prep, making tests, so I would know that we can achieve that on set.

Also, when it comes to the visuals, I always try to push towards getting as close as possible look on set, so it wouldn’t need too much post work. I am very passionate towards my work, I always make an extra effort for the favor of success of the project.

I’m also keen on doing work that is primarily related to cinematography – I do color correction for some of my projects, my latest passion is drone piloting, although I just started exploring this field. It’s great to have talented people that can help with those things if needed, but it’s also so interesting doing the work myself!

To sum up, I work with the director helping him to tell his story, and if audience is touched by the movie, that means I did my work good. I think that every story should have its own special look and I always work hard to achieve it.

If you had to go back in time and start over, would you have done anything differently?
It’s rather uneasy to say what I would have changed in my past from today’s perspective. Most definitely I would try to avoid mistakes that I made during my course lacking skill or experience. Life taught me that a creative path is always about learning from your mistakes and moving forward. 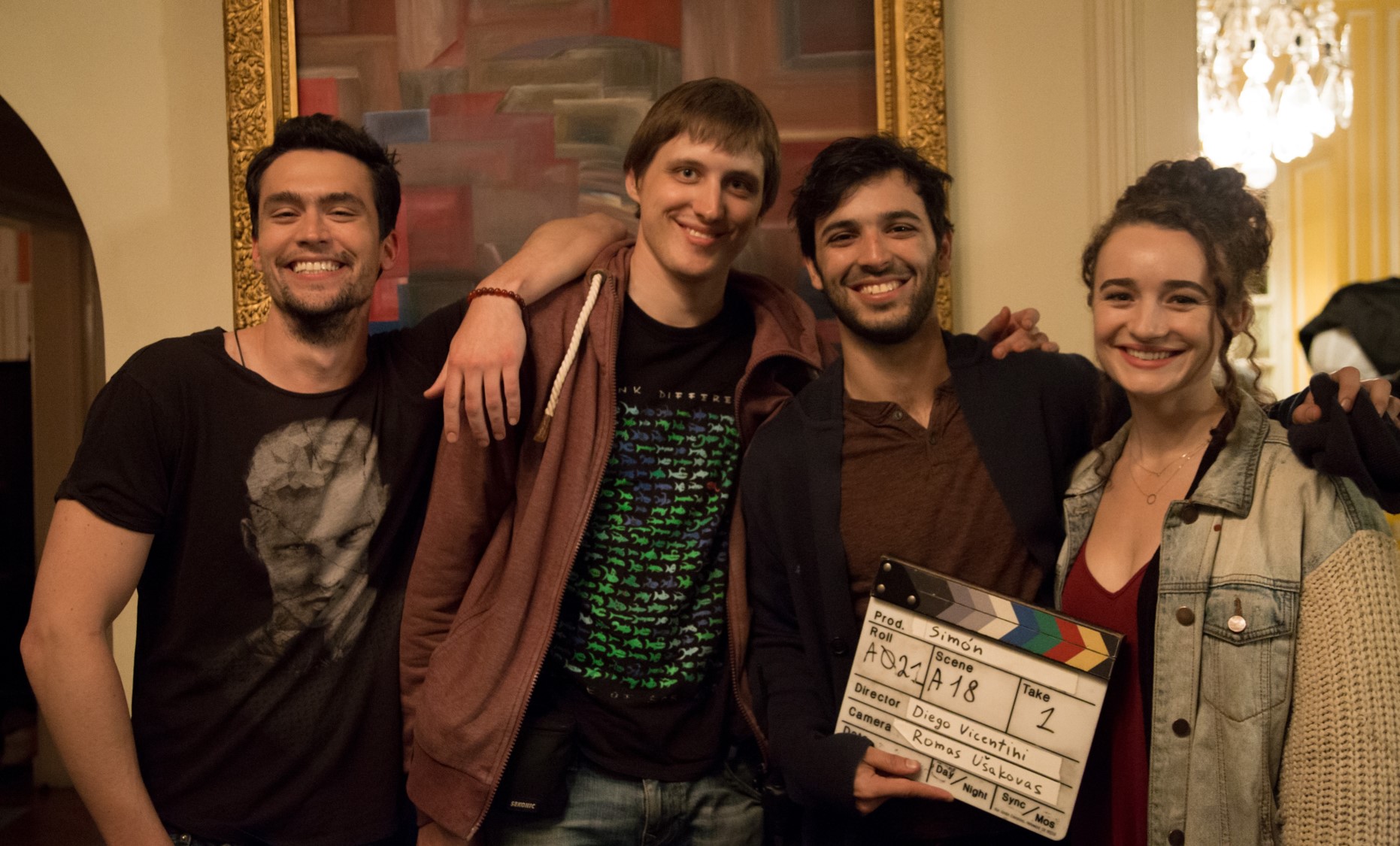 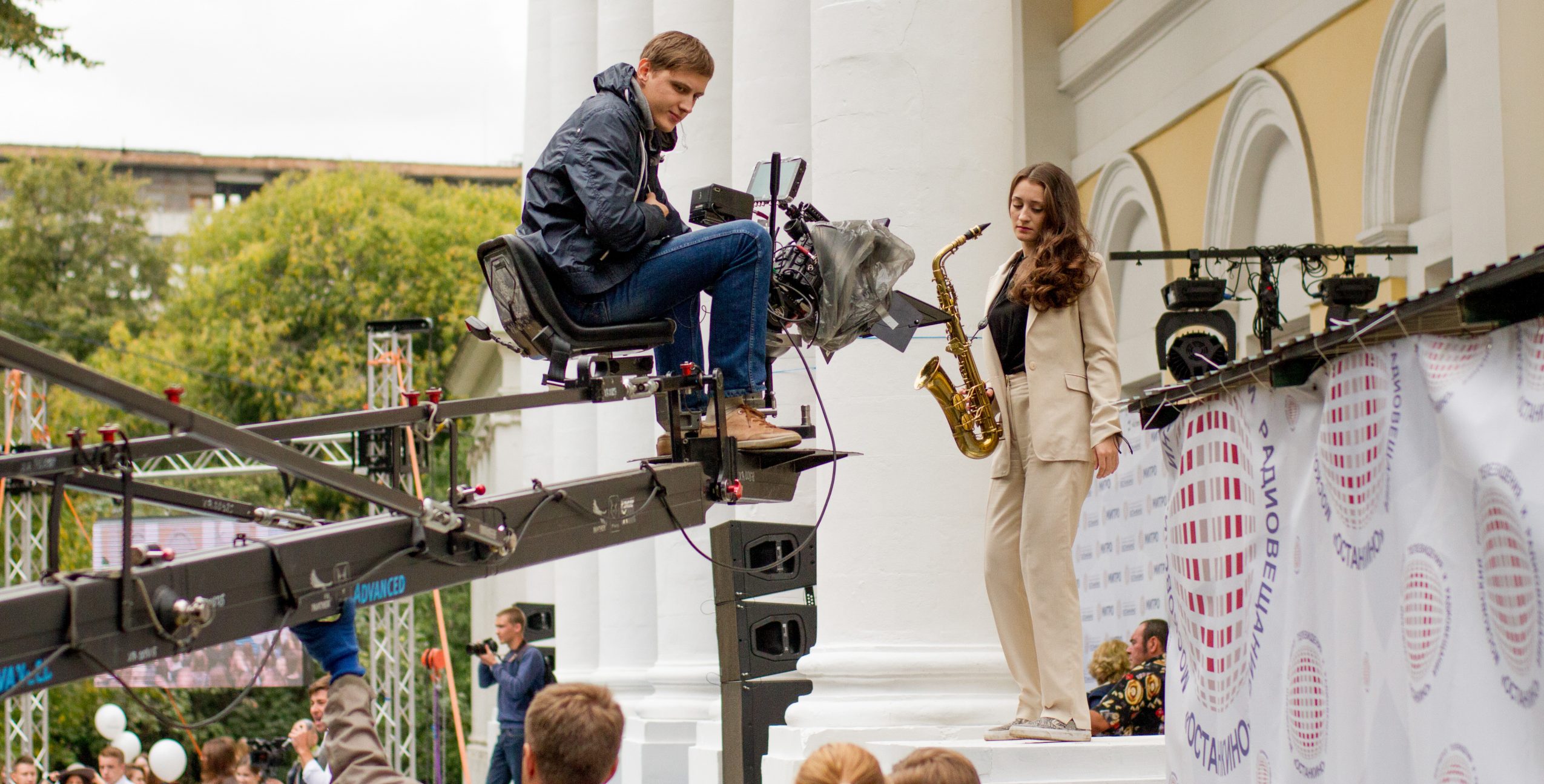 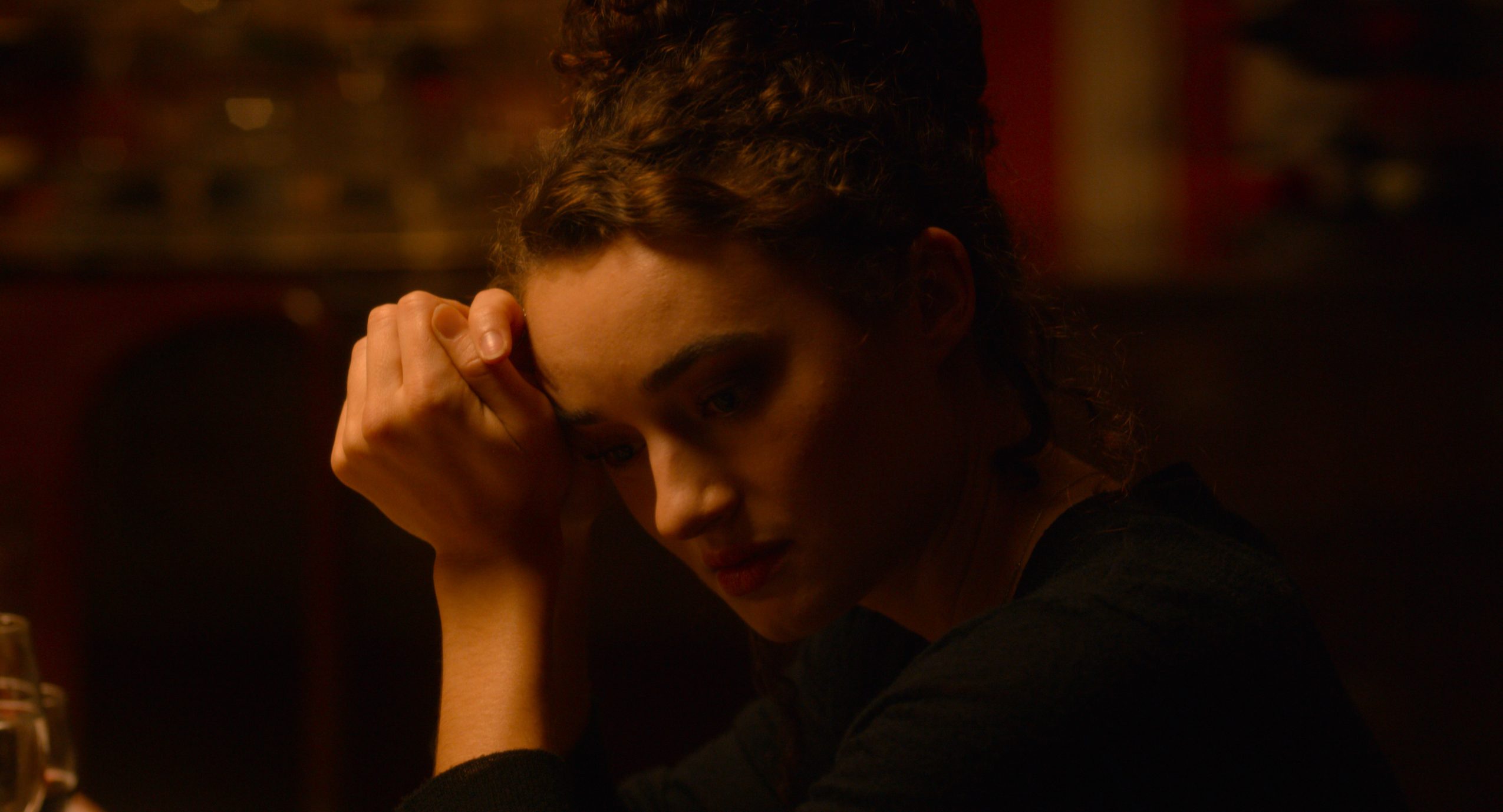