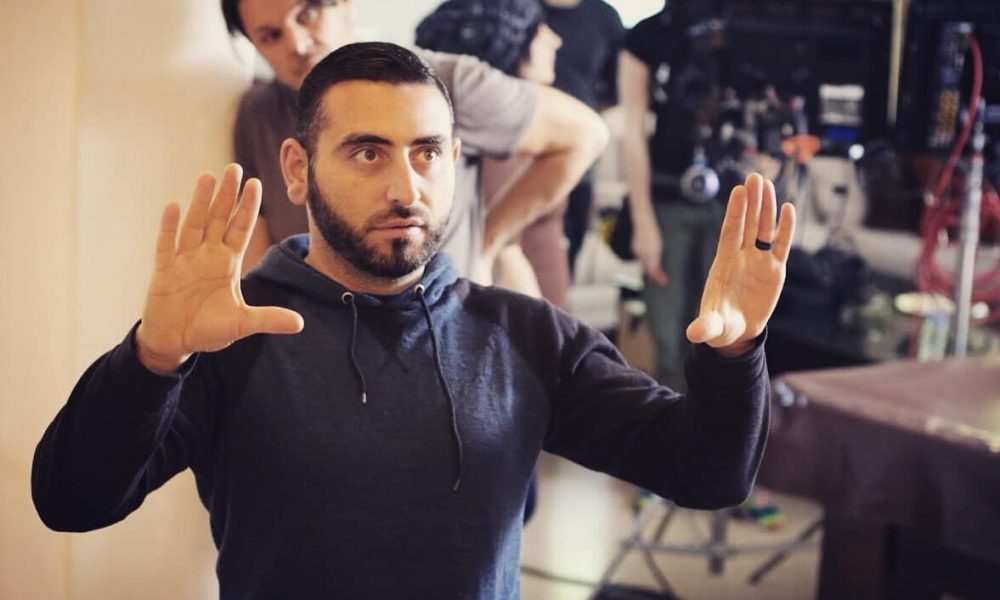 Today we’d like to introduce you to Prince Bagdasarian.

Thanks for sharing your story with us Prince. So, let’s start at the beginning and we can move on from there.
I enrolled in film school during my senior year of high school and began my journey into the film industry, gradually working my way up. I spent a decade mastering my craft while working professionally in film development, production and post on a variety of esteemed studio and indie features. I produced and directed award-winning short form content and films, including viral music video hits for Soulja Boy and OT Genasis. All led to me writing, producing, directing and editing my first feature film, “Abstraction” in 2012, which opened up a whole new doorway towards my directorial career.

Great, so let’s dig a little deeper into the story – has it been an easy path overall and if not, what were the challenges you’ve had to overcome?
It’s never easy or smooth, especially in the entertainment industry. Being born and raised entirely in Los Angeles, I’ve noticed a drastic increase in challenges, decade after decade. The most difficult challenge has been staying afloat when competition has increased as well as raising financing for feature film projects. As a director on set, I’ve overcome unforeseen hurdles on and off set, and have put out fires (not literally) various times — saving projects and helping them achieve greatness. The way I’ve been able to do so is by being prepared at all times, and by collaboration — crucial in making any project happen, predominantly a feature film.

PIB Productions – what should we know? What do you do best? What sets you apart from the competition?
I am a Los Angeles based filmmaker. Since 2001, I’ve operated my production company, PIB Productions (Professional Independent Business), specializing in production and post for an array of projects as well as RED cinema camera rentals to accommodate a variety of budgets.

I wrote and directed my first feature film in 2012 titled, “Abstraction”, an action crime thriller with Eric Roberts and Ken Davitian. The film garnered dozens of award nominations and wins at various festivals before being acquired for worldwide release. In 2015, I produced the action sci-fi film, “5th Passenger”, starring Doug Jones and acclaimed cast members of Star Trek Voyager. That film was acquired by Epic Pictures Group and released theatrically, on Redbox and available now on Amazon Prime. I followed that film up with “Abducted”, a larger budgeted action crime film I wrote and directed in 2018, starring Scout Taylor-Compton & Michael Urie. The film premiered recently on SHOWTIME Networks and is now available on-demand streaming.

What moment in your career do you look back most fondly on?
I’d say the proudest moment of my career a few years ago was being awarded several times for my first feature film — a film I created solely to tell a story I was passionate about. Having been rewarded for something I had put my heart and soul into for years is so humbling. Currently, my directed “Abducted” feature film acquiring the recognition it deserved also has made me feel good about that achievement, undeniably the proudest of my career so far.

I would be lying if I didn’t also agree that I’m equally proud about my upcoming film projects, “Uncontrolled” and “Bluebird”, both of which are going into production this year. 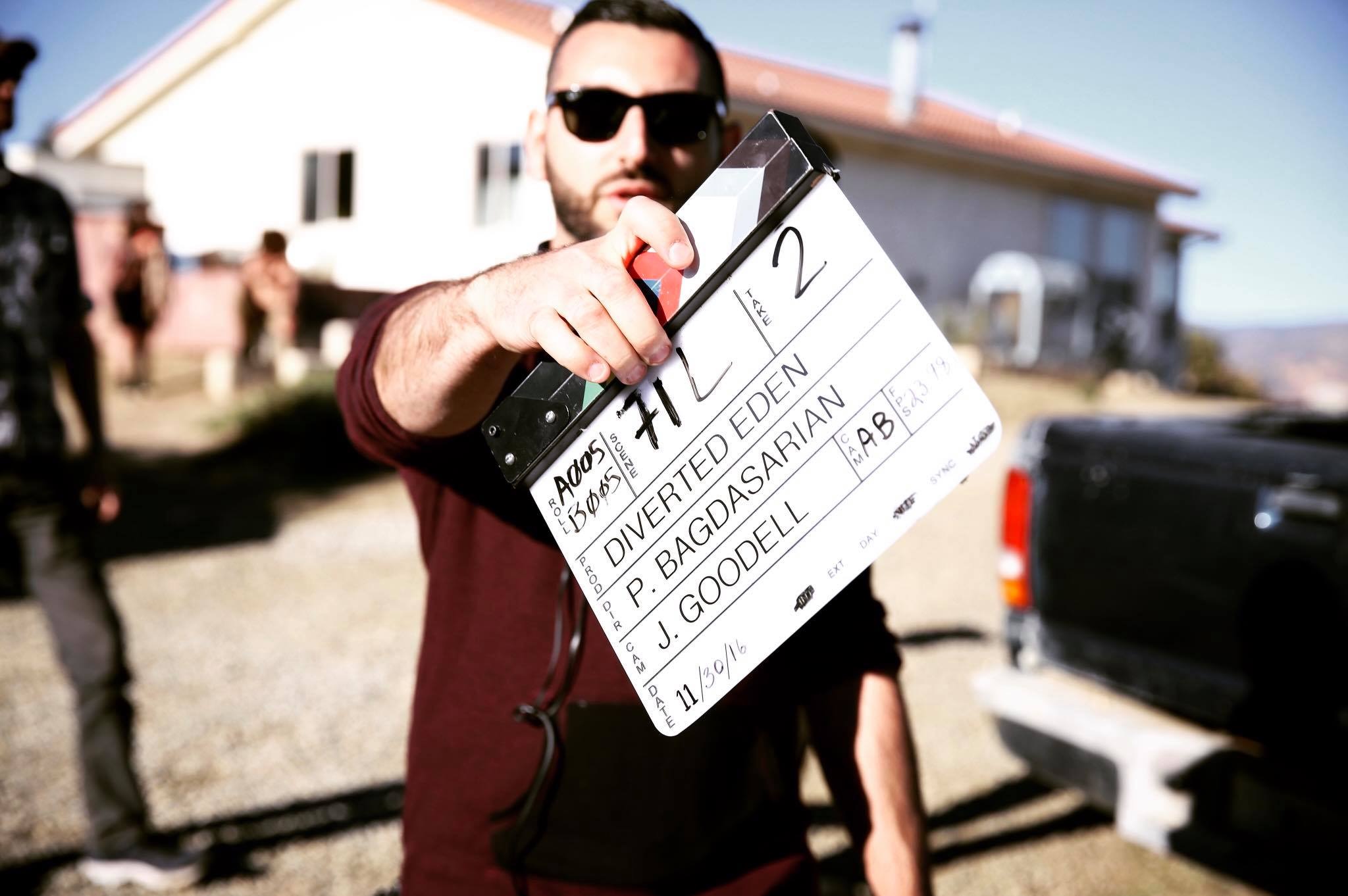 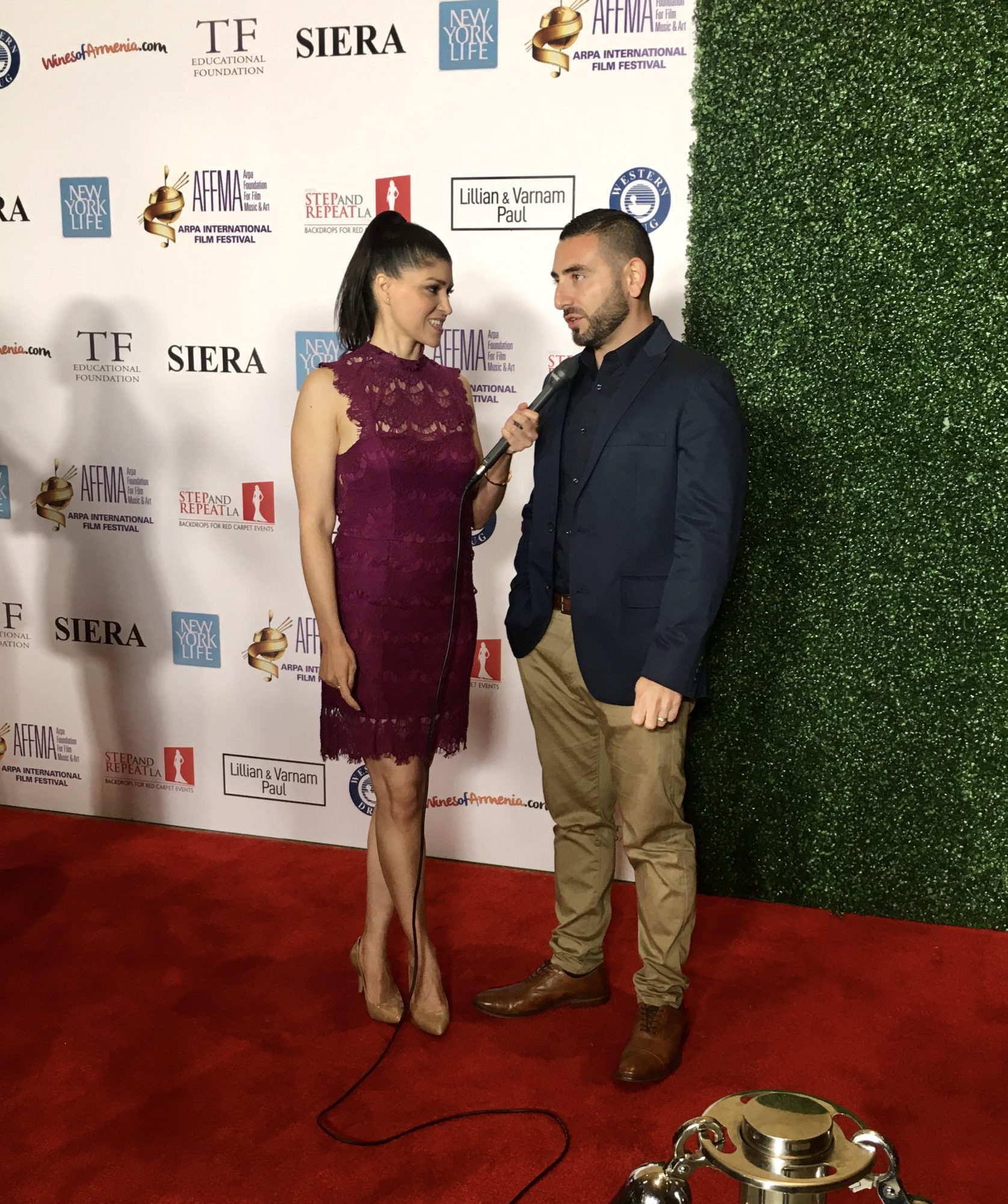 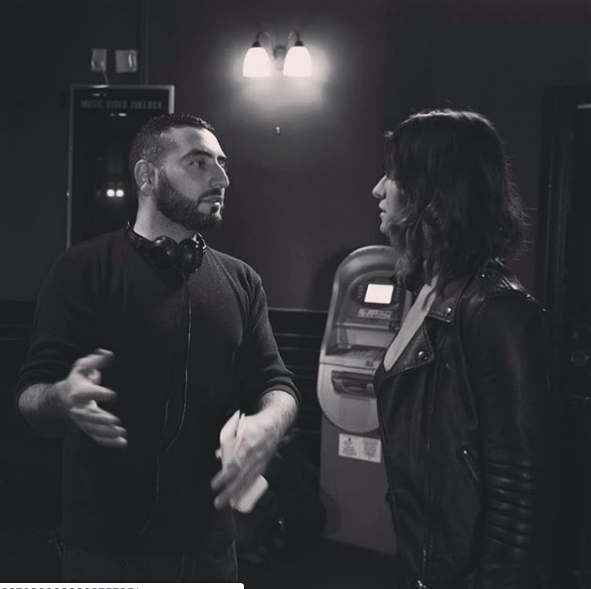 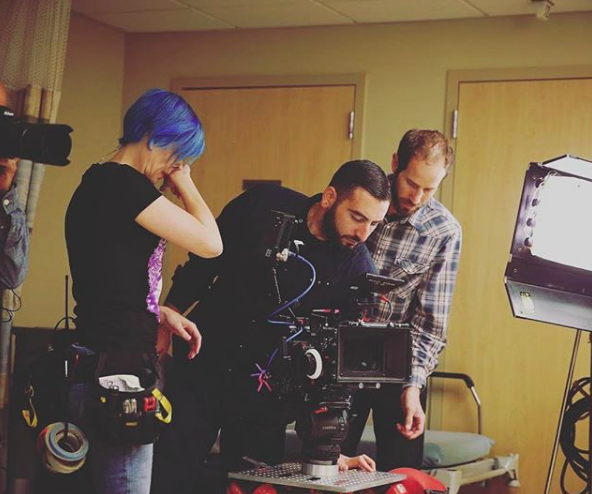 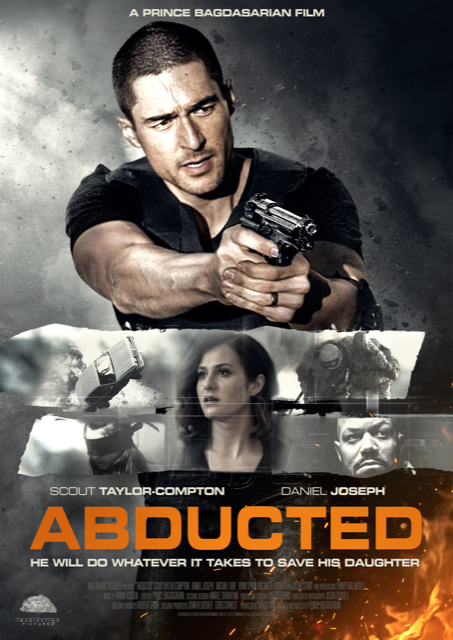 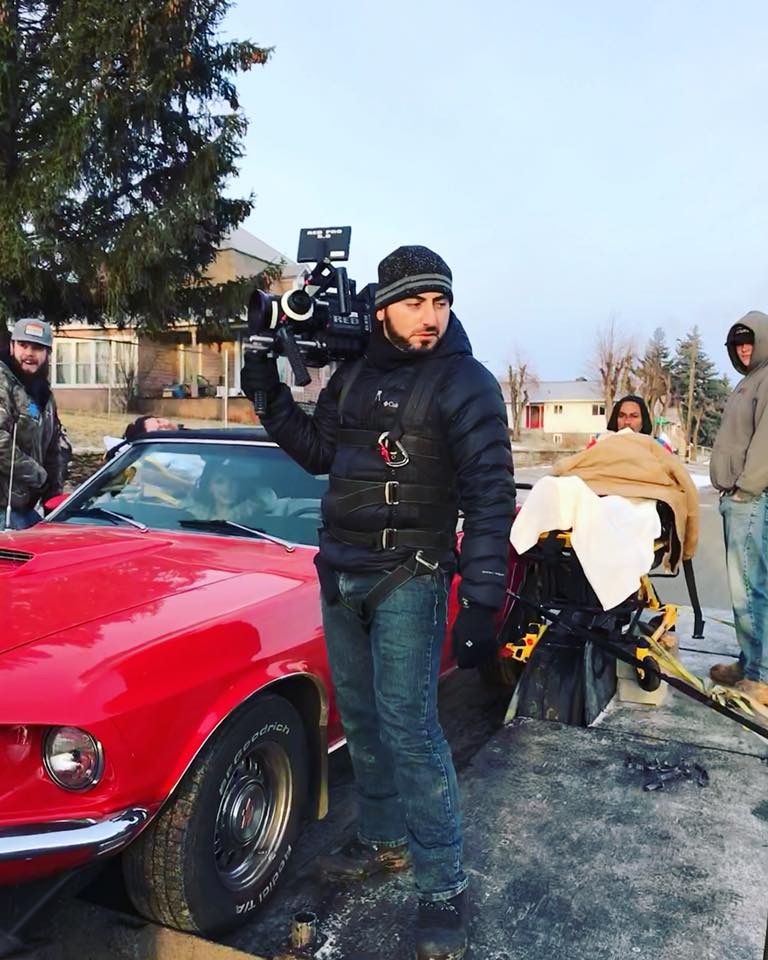 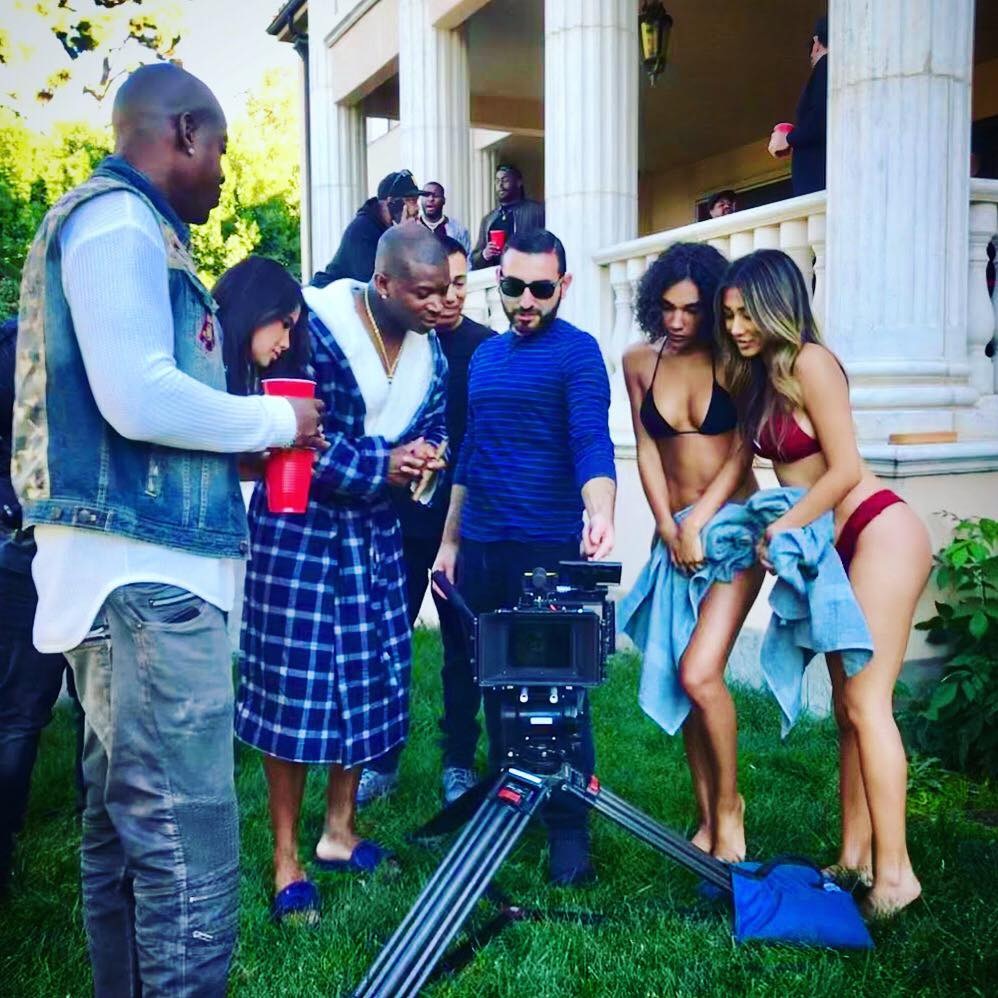 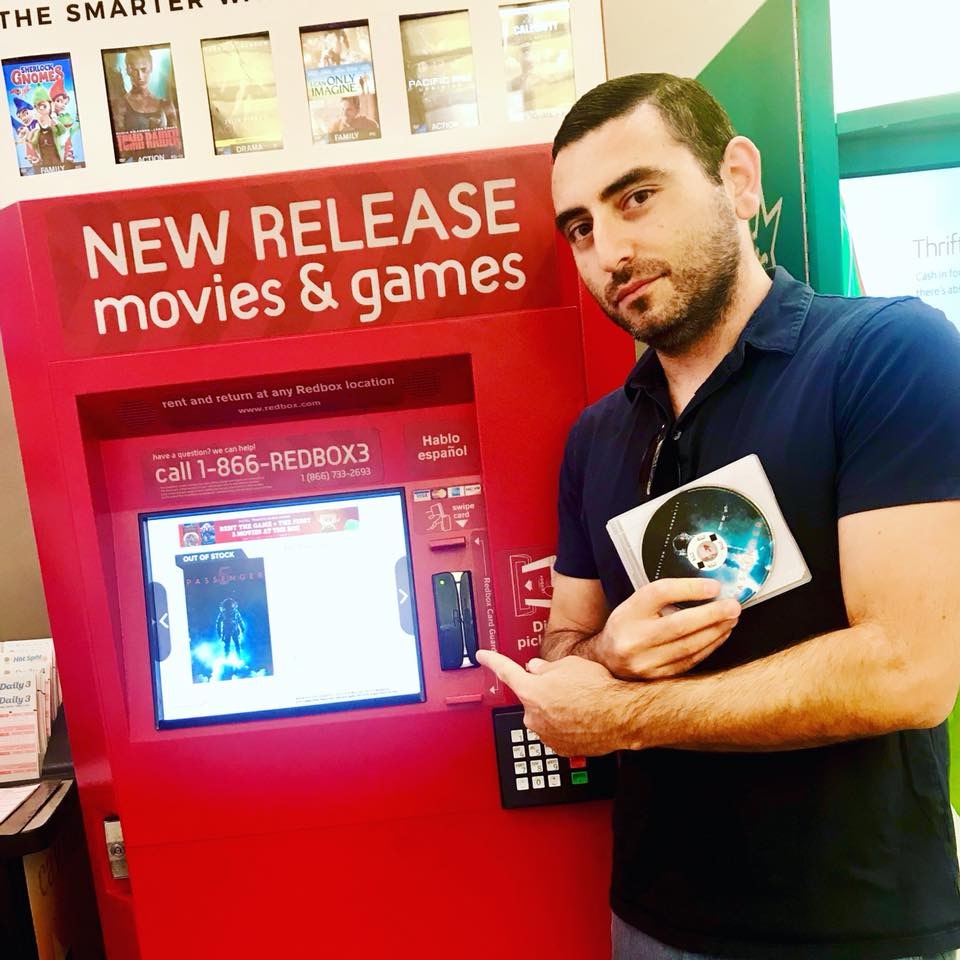 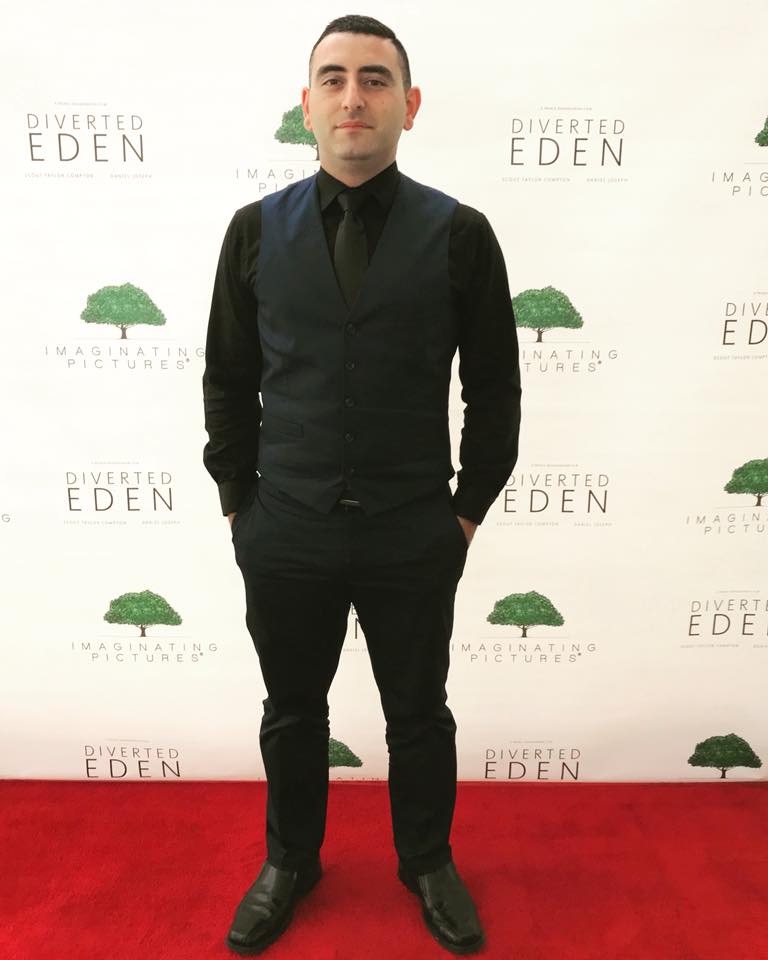 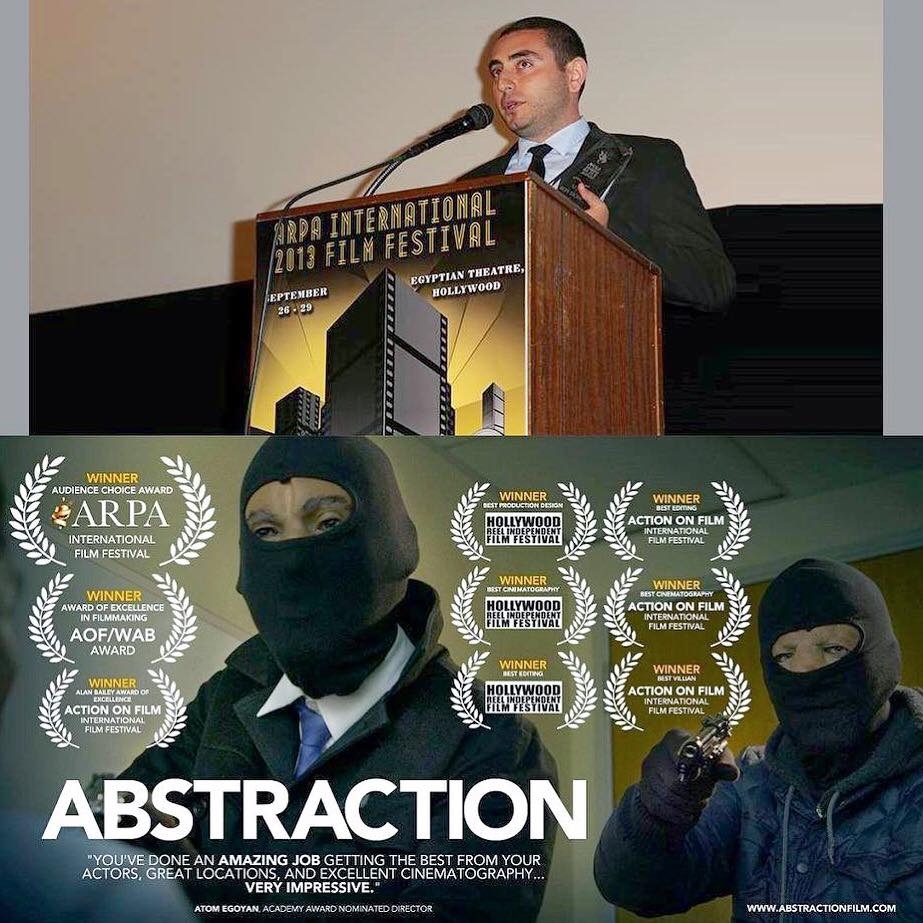