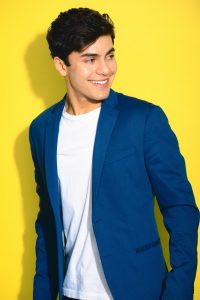 Today we’d like to introduce you to Orlando Pineda.

Thanks for sharing your story with us Orlando. So, let’s start at the beginning and we can move on from there.
I was born in Colombia and raised all over the country due to my dad’s military career. I grew up with my dad, Orlando Pineda Sr. my mom, Lucela Carrascal, my older sister Erika and my younger brother Roberto. Since a young age I noticed that I was very good at adapting and being social in all the new environments that I found myself in. Thanks to the all the travels within my childhood I developed an interest for human behavior and I started asking myself questions such as “why are we so different even though we live in the same country”, “why do we share a bunch of thing but we are divided by so many others”, “why do we speak the same language but it sounds so different” and such, you can say I was a very curios kid. With time those questions became my way of understanding people, and that would eventually be what I do for a living. I started acting in high school, in many simple productions, but that was enough for me to know that’s what made me happy and I would always have fun doing it.

On my last year of high school, almost enrolled in the air force following my dad’s steps, I decided to watch a movie I thought I would not like with my mom, Chaplin, the story of Charlie Chaplin starring Robert Downey Jr. and that’s when I realized acting could be a career, but most importantly I would have fun doing what I love to do. After a week of thinking about it, I told my dad I wanted to be an actor and, for my surprise, he was extremely supportive, we had an hour long conversation about it and it concluded with him telling me “if that will make you happy, and that’s what you want to do for the rest of your life, of course I’ll support you” and that’s when my journey to LA started. I came to LA January 23 of 2014 after I spend a couple of months in New York in an acting program in 2013. I started my BFA in Acting at the New York Film Academy and graduated in September 2016. and since then my whole acting career has been a blessing.

During my first year, after graduating, I booked my very first auditions which were a Nintendo and a Facebook commercial, since then I’ve done commercials for Old Navy, Hyundai, Honda, Toyota, The General, Nike, The Realtor, DJ and others. I’ve acted alongside great actors and booked roles in films like The Infiltrators, cast by Natali Ballesteros (CBS Director of talent and casting) film which went to Sundance Film Festival and won awards in two categories; Your iron Lady, directed by Jorge Xolalpa, a project that has won multiple awards in different film festivals, and most recently Following Francisco, directed by Gabriel Quintero and cast by Natali Ballesteros too. Alongside roles in tv series like Milagros de Navidad (Telemundo) and Narcos Mexico cast by Carla Hool. I’ve had the pleasure to audition in front of the most influential casting directors worldwide like Natali Ballesteros, Carla Hool, David Rapaport, Eric Dawson, Etc. and be seen by directors such as Gabriel Quintero (Following Francisco), Andres Bais (Narcos), and Michael Gracey (The Greatest Showman). It is all about growing in this industry and I feel like my hunger to achieve great things keeps me pushing for more, I am really excited and faithful for what the future holds for me.

Has it been a smooth road?
It’s been very smooth for me, thank God. I am aware of how hard this industry can be, but I’ve only found blessings and support from everywhere I go. I have always had the unconditional support of my entire family in Colombia, and my new family here in LA, I signed with my managers and agents months after I graduated, and booked my first auditions, it all has been a huge sign to me, a sign that I am where I’m supposed to be and that God’s got my back

Please tell us about your work.
I am an Actor in the city of angels.

Let’s touch on your thoughts about our city – what do you like the most and least?
Our city is beautiful and full of hopes and dreams, but it is also full with people with all sort of emotions which can create a poisonous environment. As everywhere in the world, you’ll find good people and bad people, you just have to know which is which and keep the good ones around you. It is a tough city already; you don’t need fake people to make it even more complicated. So I try to surround myself with positive hard working people that keep pushing me to be a better version of myself every day, and for me, that’s what I like the most about our city, there is a lot of people like that from all over the world that want to make it just like you and when you stop looking at them as competition but as partners and friends you go further together, and trust me, there’s a lot of those people in LA. 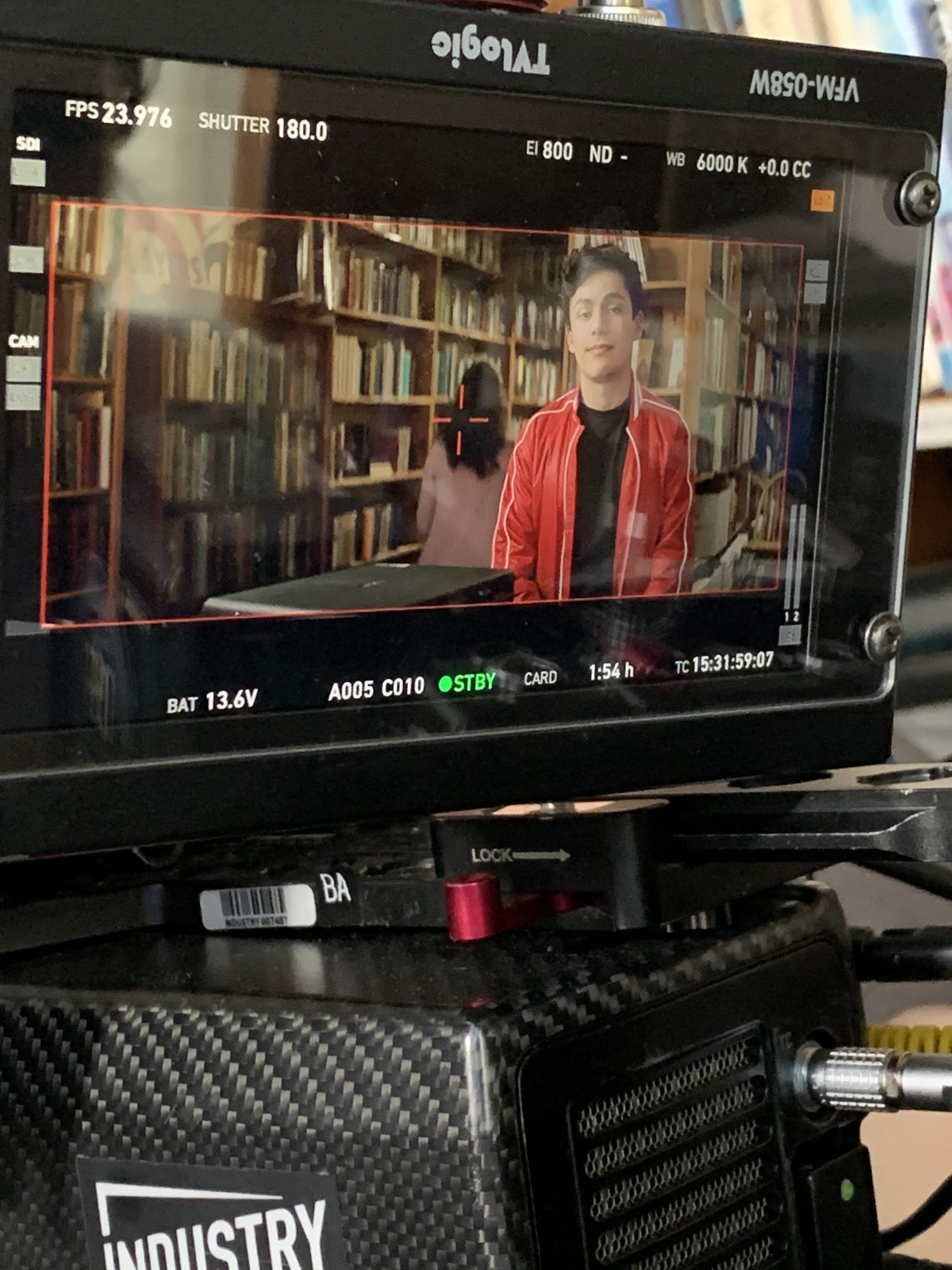 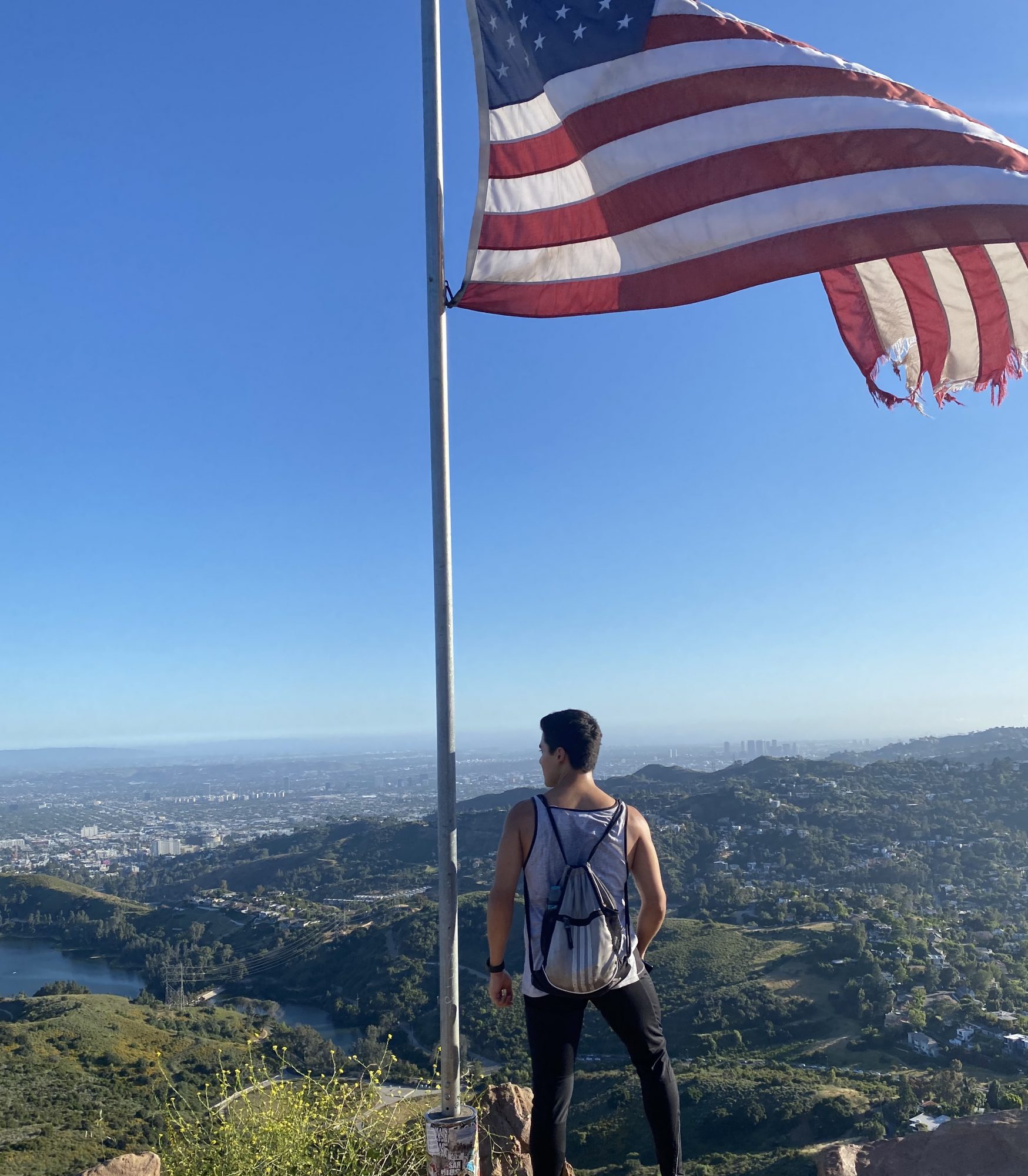 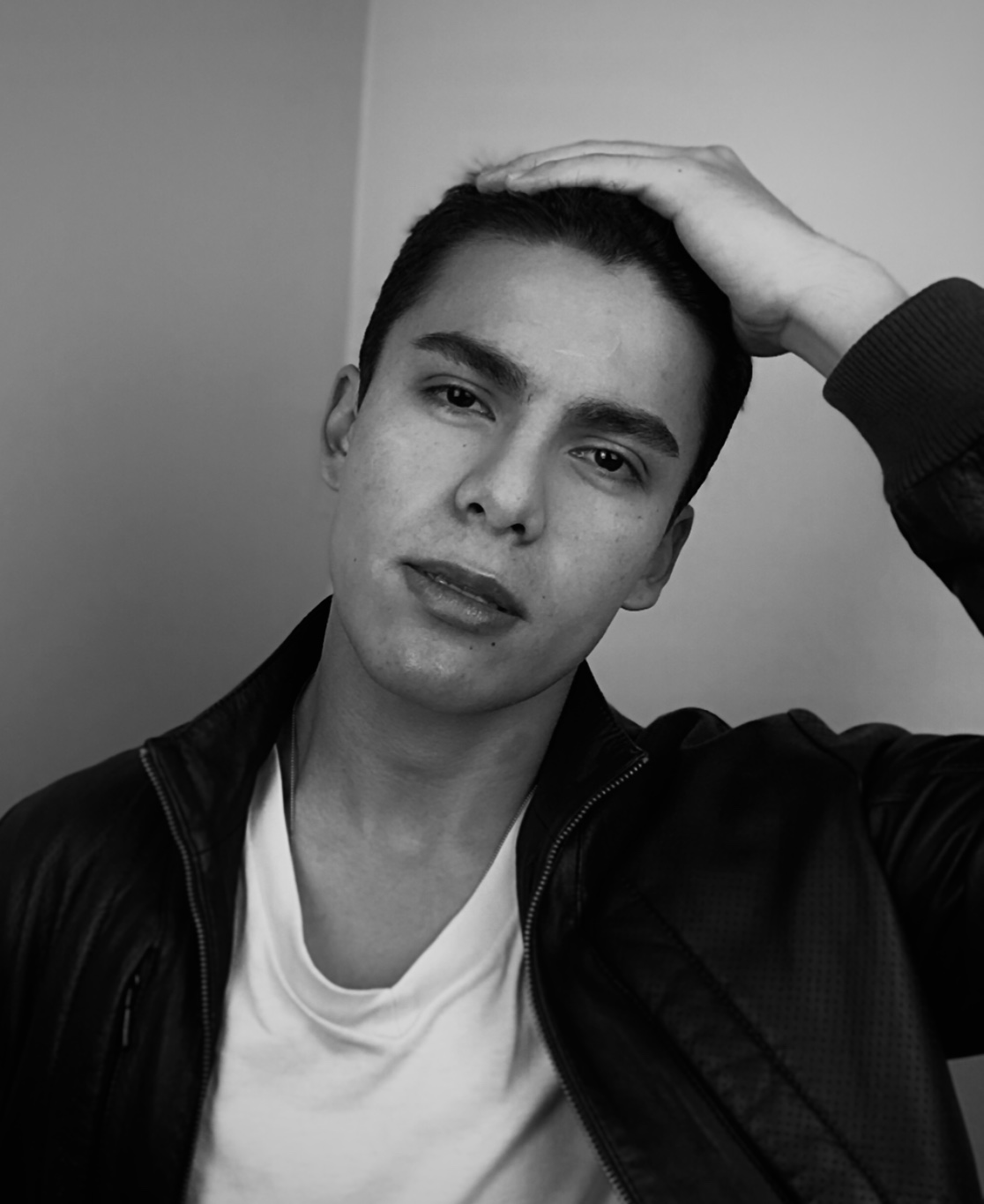 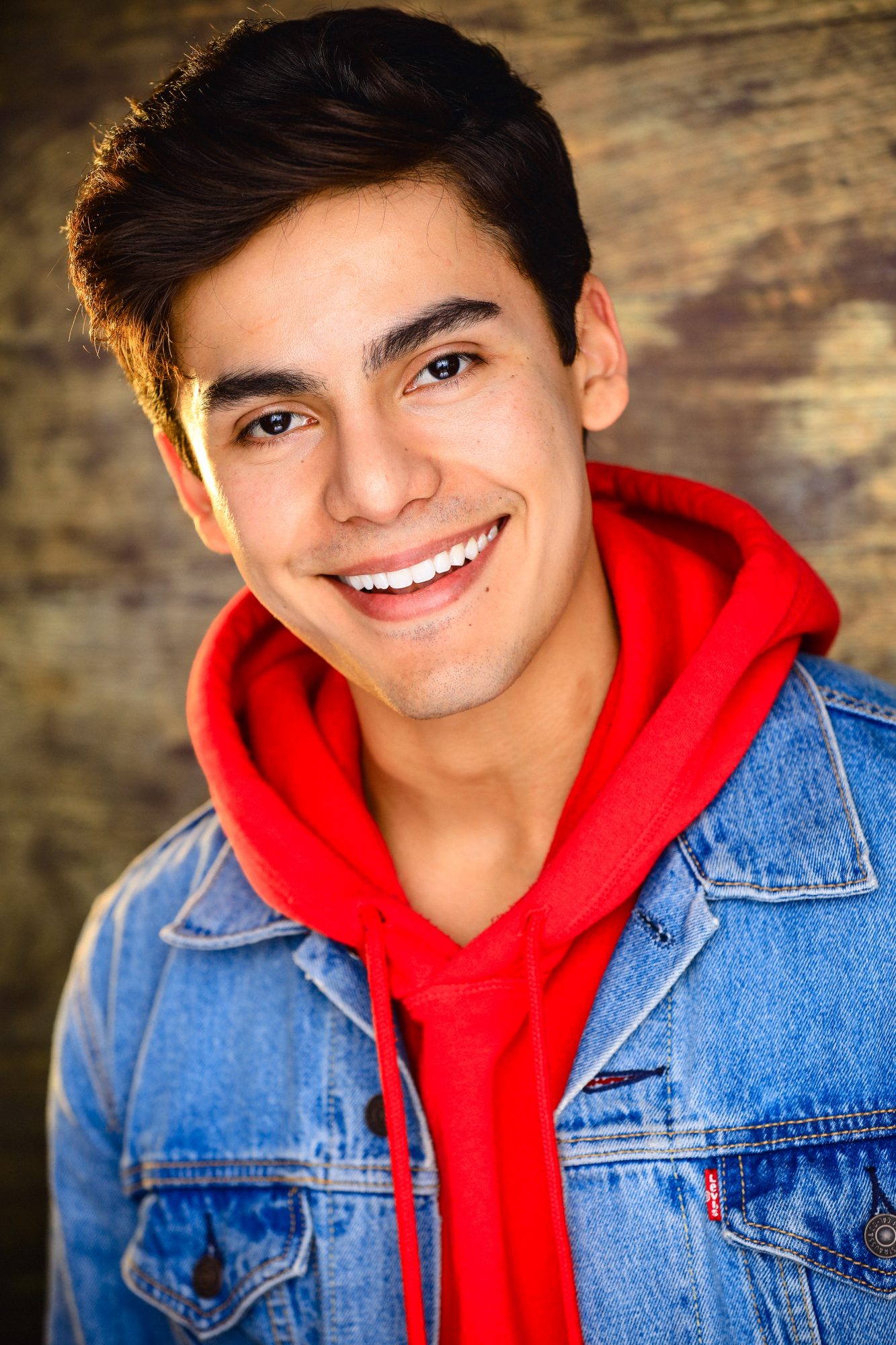