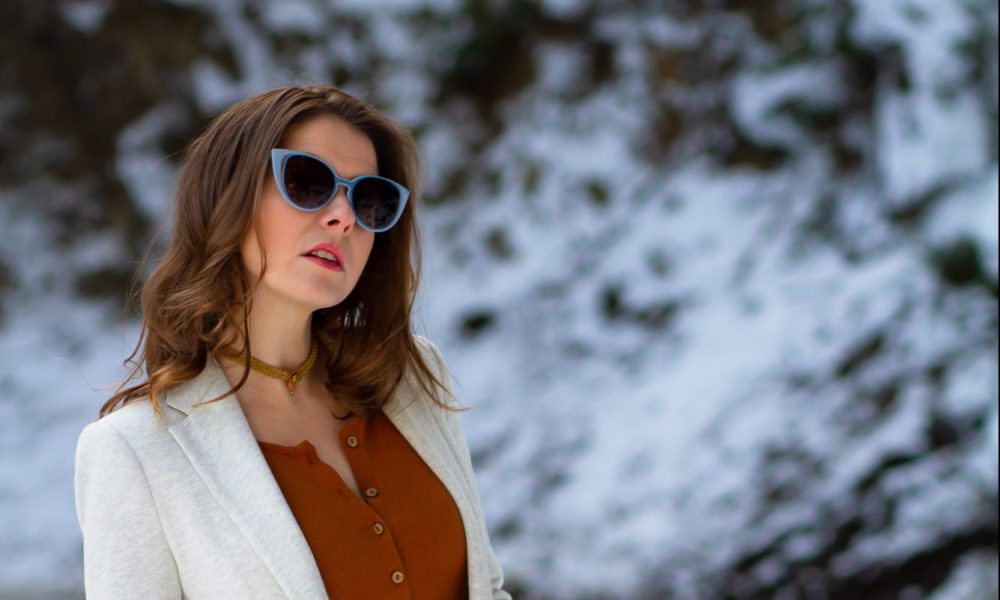 Today we’d like to introduce you to Lacy Rostyak.

Lacy, let’s start with your story. We’d love to hear how you got started and how the journey has been so far.
My childhood was filled with music. My mother played the piano, my grandfather played guitar, my brother the fiddle/guitar, and my grandmother was a piano teacher. I started playing piano and violin in church and recitals starting as young as age four. I’d won my first fiddling contest in Mississippi before turning five – being the youngest contestant to ever win at that time (this was in the 90’s) Not too many years later, I had won my first violin competition at age eight, playing the “Mozart Violin Concerto No. 4” with the Mississippi Symphony Orchestra. I’d also joined the Mississippi Youth Symphony a few years prior, being their youngest member at the time. I soon began playing professionally at weddings, bar/bat mitzvahs, and other special events with my older colleagues/teachers – as well as touring the southern states with then, brother/sister duo “Denim & Lace” with my older brother  – Bridge  -we’d travel around with our grandmother on keyboards – playing old country standards, clogging, and singing. Often times we’d also have guests come up on stage and play a few tunes. We wound up on “The Country Boy Eddie Show” which was a satellite program at the time, filmed in Alabama. I also appeared on Paul Ott’s show “Listen To The Eagle” playing standard bluegrass tunes and waltzes as a solo artist when I was a young girl.

I have memories of also being the featured soloist at several master classes at U.S.M (University of Southern Mississippi) before I’d hit my teen years – as well as various invitations to perform at the Governor’s Mansion in Jackson, Mississippi.

When I was 11, I went on to audition and was accepted into the Manhattan School of Music’s Preparatory program when I was a teen with scholarship. My teacher, at the time, was Ariana Bronne. While in New York, I also studied acting with private instructors as well as attended the “Fame School” (aka: LaGuardia High School of the Performing Arts) which is located right behind Lincoln Center in Manhattan. While still in high school, I was honored to be cast as a ‘fiddle player’ in a Shania Twain music video entitled “don’t be stupid” – with the heavy fiddle/country background, I was also selected to transcribe the solo/play along on the “Rosie O’Donnell Show” that same year.

I finished high school in New York – and decided it was time for either more snow or some sunshine. I auditioned for a total of two schools; Berklee in Boston as well as the California Institute of the Arts – I was accepted into both – went with CalArts as I was ready to give the west coast a chance. I figured in Los Angeles; I could cure the acting bug as well as continue my music education.

Throughout my college career, I went back and forth between the east coast and the west coast. One particular summer, I took a hiatus with an indie-prog band by the name of “Kiss Kiss” We took our tour bus from Purchase New York, all the way to Los Angeles in the span of a few months; performing at various venues all along the way. This is where I truly got my ‘real life music education.’ It was an experience I wouldn’t trade for the world.

After a bit of the raw tour-lifestyle, while still in my teens, I decided it was time to go back to school. I attended Brooklyn College on full scholarship under the instruction of Masao Kawasaki for a year before deciding I wanted to transfer back to CalArts.

I stayed put at CalArts, playing concertos, playing ensembles, and honing my craft – studying with amazing teachers such as Lorenz Gamma, Mark Menzies and Movses Pogossian – and went on to continue my music studies at the San Francisco Conservatory of Music under the instruction of acclaimed teacher, Wei He.

San Francisco was not quite my cup of tea, so I returned to Los Angeles after a year in the bay area. Since then, I’ve worked with such artists as Deadmau5, Dua Lipa, Avril Lavigne, Butch Walker, Marcos Antonios Solis, Matt Nathanson, Gloria Trevi, Dodie, Iration, Rob Thomas, Post Modern Jukebox, Scott Storch, Dick Van Dyke – amongst many others. It has been an amazing combination of touring, recording, music video shoots as well as recording for films, docs, video games, theme parks with various renowned Hollywood composers.

These days, I am very happy to share that I’m in the studio more and more recording for many artists I love and respect as well as several of my own solo albums and projects – and continue working alongside and with many composers in the area.

Overall, has it been relatively smooth? If not, what were some of the struggles along the way?
This has not been a smooth road. As anyone following their dreams knows, there are always struggles and hurdles along the way. I have had many people try and convince me that I am just another ‘dime’a dozen.’ ‘you’re lucky if you even get a chair in an orchestra.’ Many teachers, in my past made me cry, put me down; however, I am truly thankful, as these experienced paved a way for me to grow thick skin and know what the real world is like – very early on.

It was also a struggle to leave my entire family behind at such a young age. I left my small hometown right as I’d hit puberty to move into a strange city with only my grandmother – in a studio apartment – being exposed to languages that we, at the time, didn’t even know existed – as I’d led a very sheltered life in my early childhood, in rural Mississippi – where church events, family, and my grandmother’s piano students were really my only form of social interaction for a few years.

We’d love to hear more about your music.
I am a well rounded musician – I suppose known for my knack for ‘country fiddle.’ I specialize in all forms of music as I have a rich background and education of all musical styles. I suppose my past of studying rigorous classical music repertoire mixed with the freer style of southern fiddling sets me apart from other violinists. I am able to play Paganini and switch over to a Bob Wills tune at the snap of a finger.

If you had to go back in time and start over, would you have done anything differently?
If I had to start over, I wouldn’t. No regrets. The point of this life is to make the best of what the good Lord gave you. If you get lemons, make lemonade – hell! – go ahead and make a lemon cake! 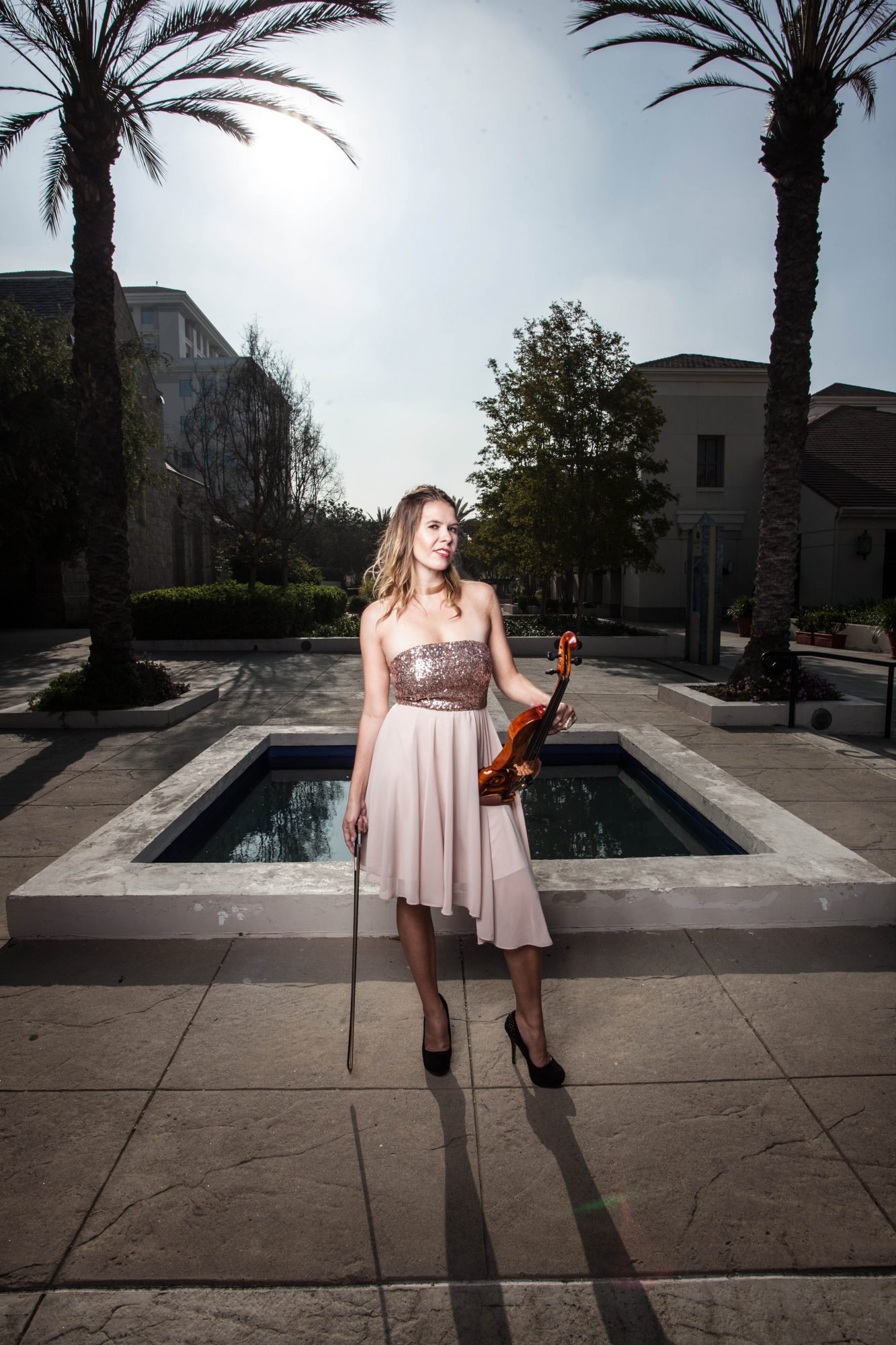 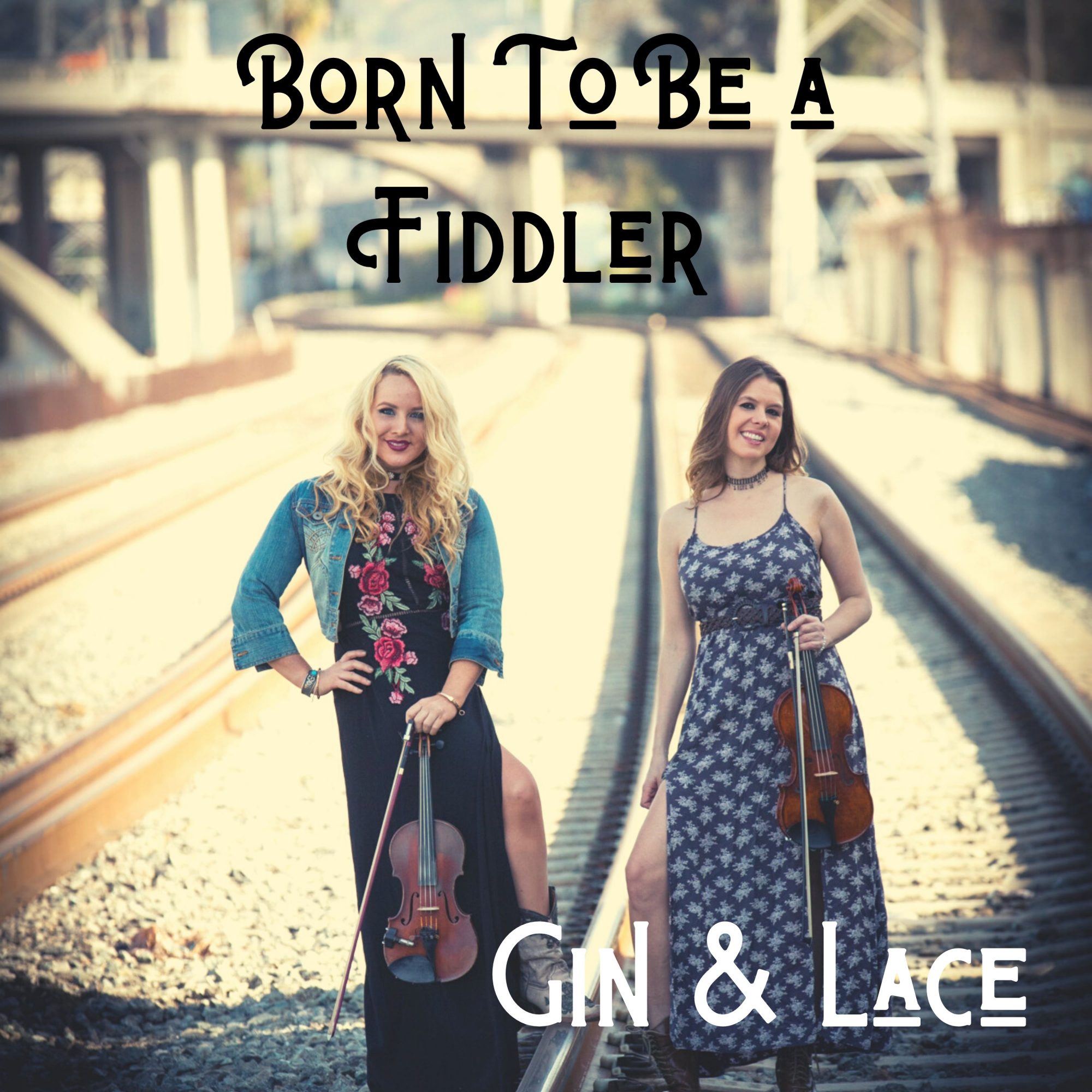 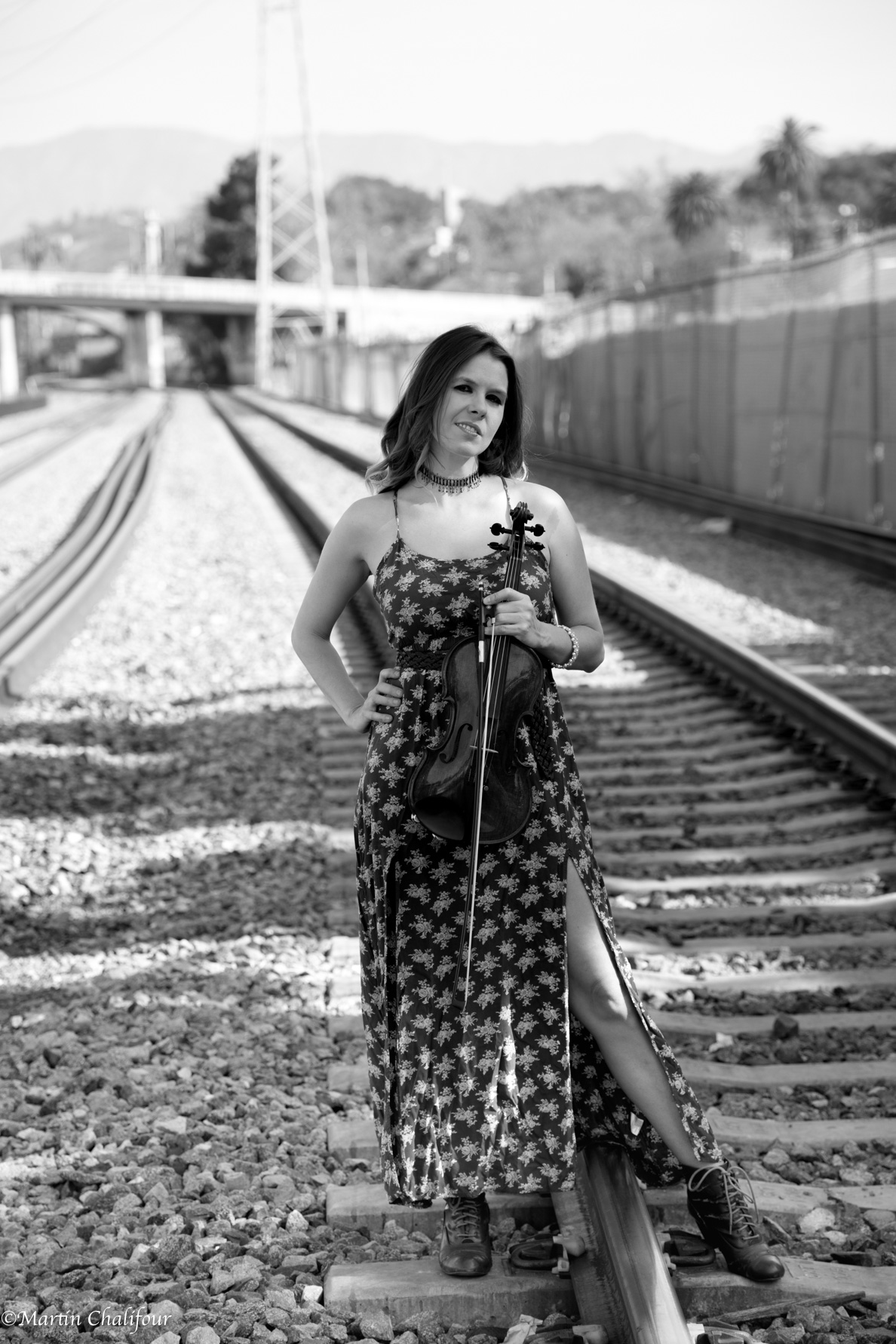 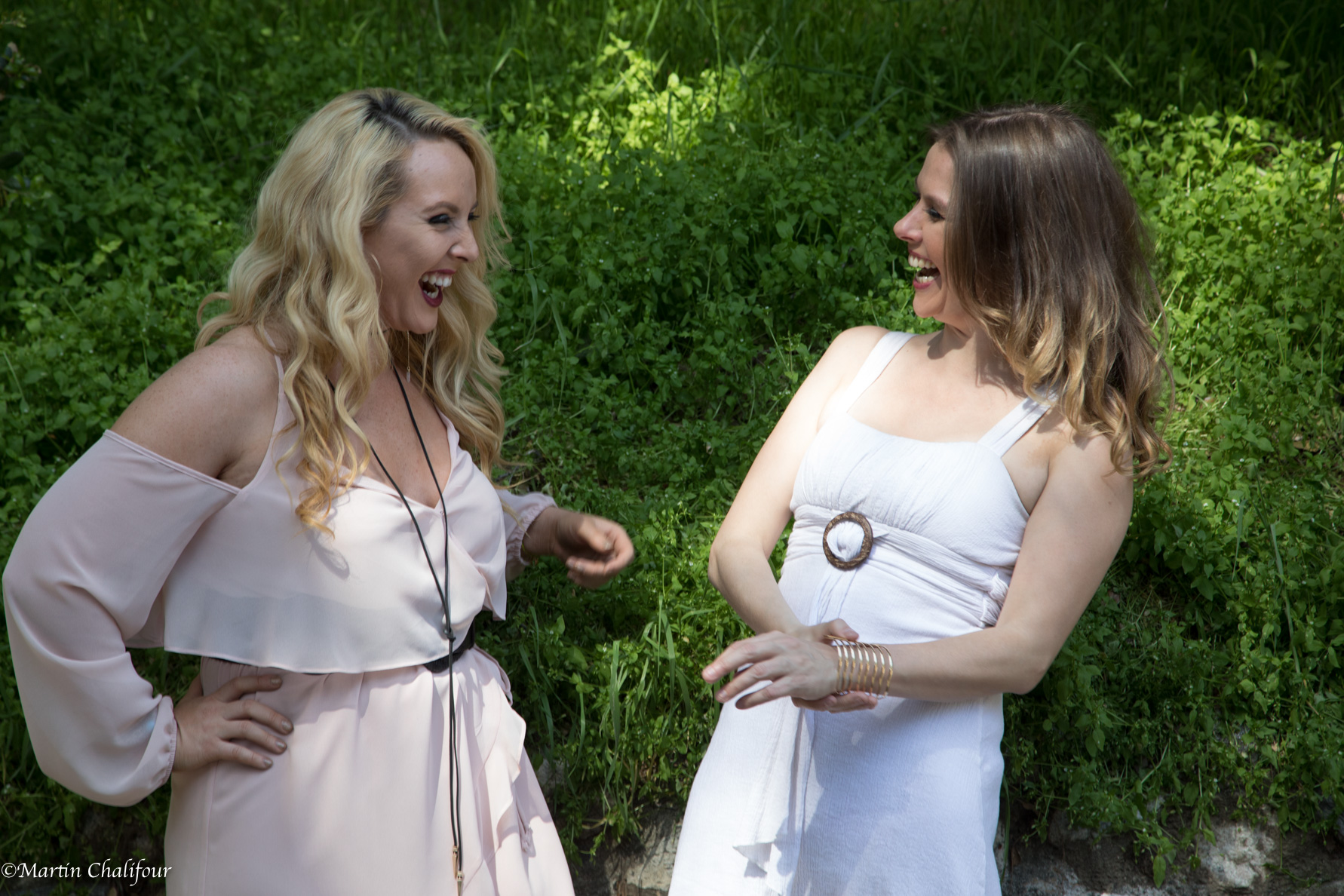 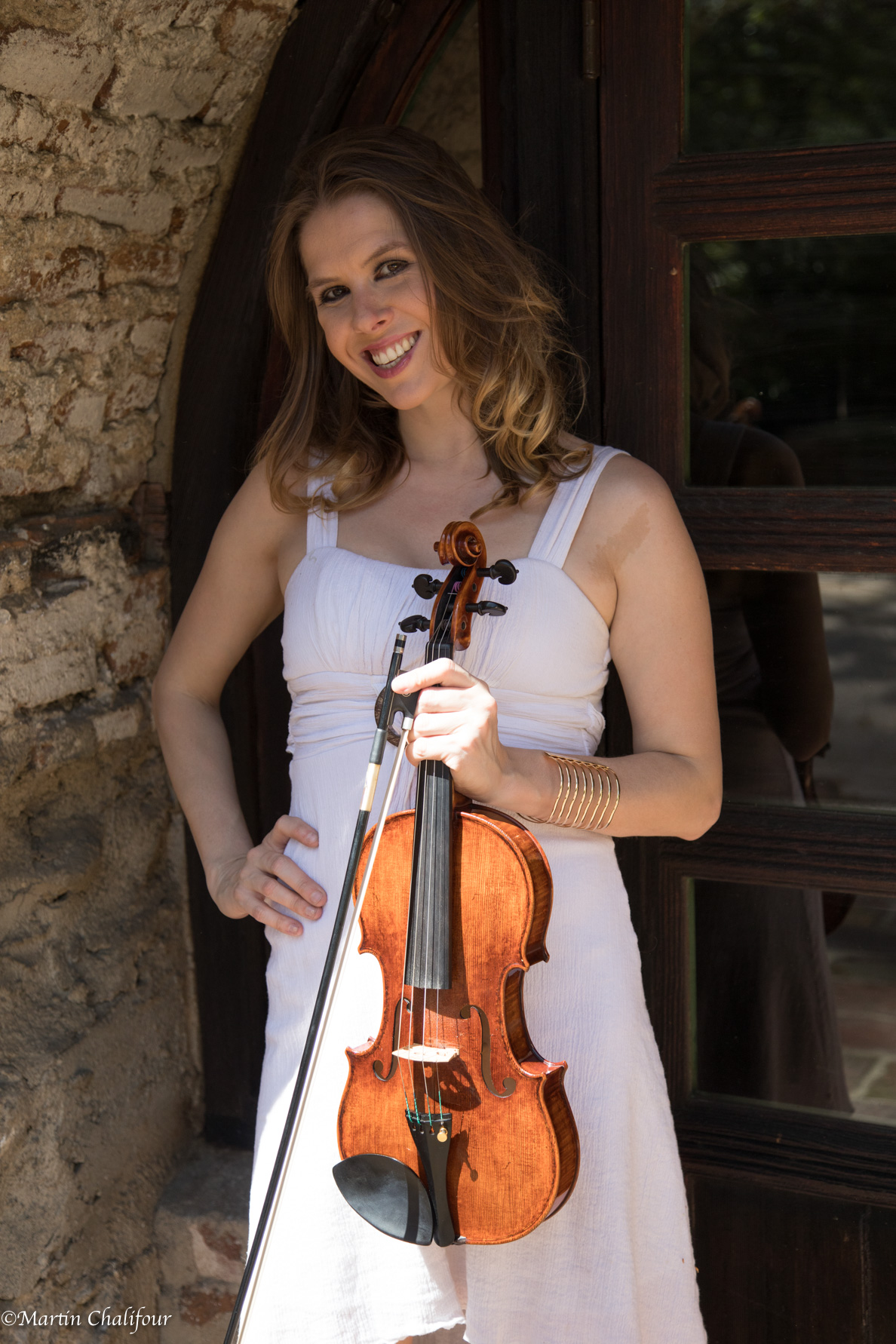 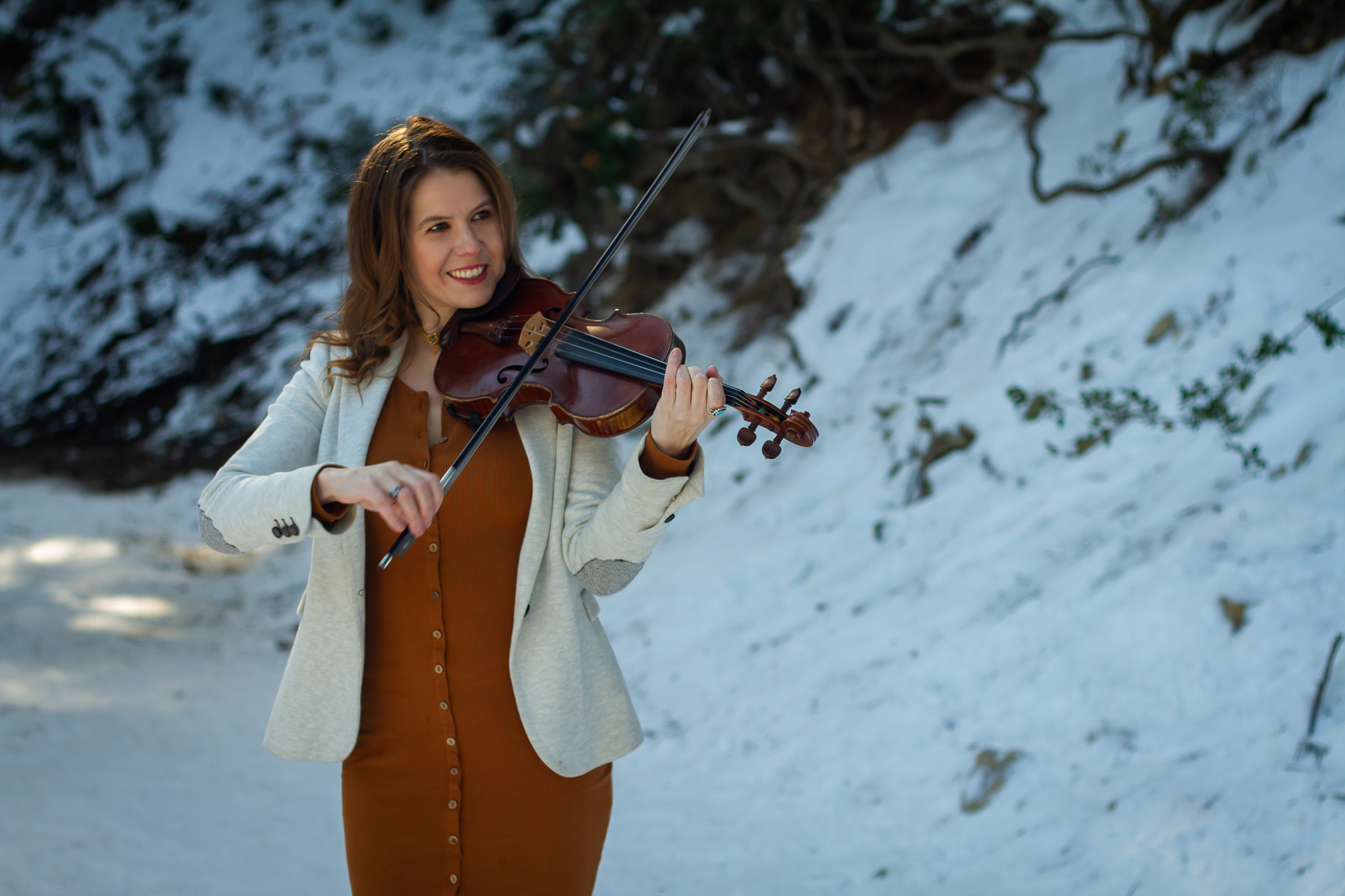 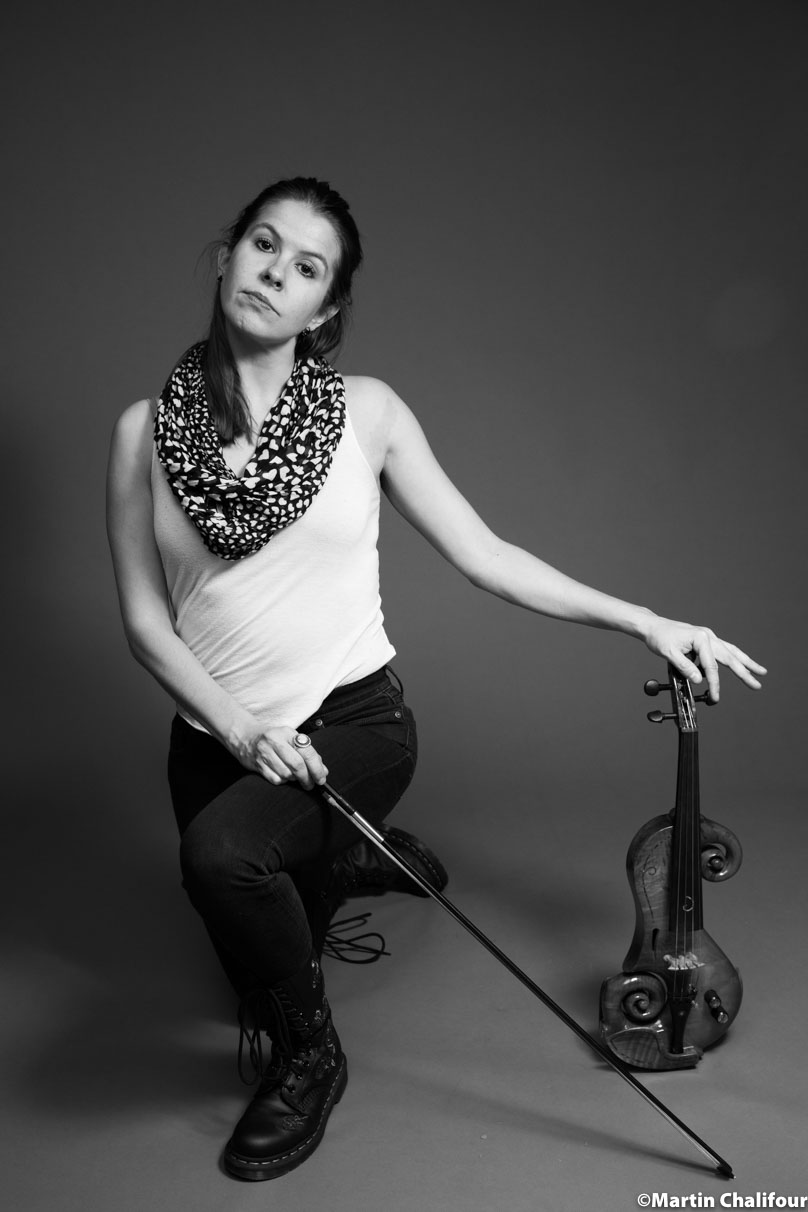 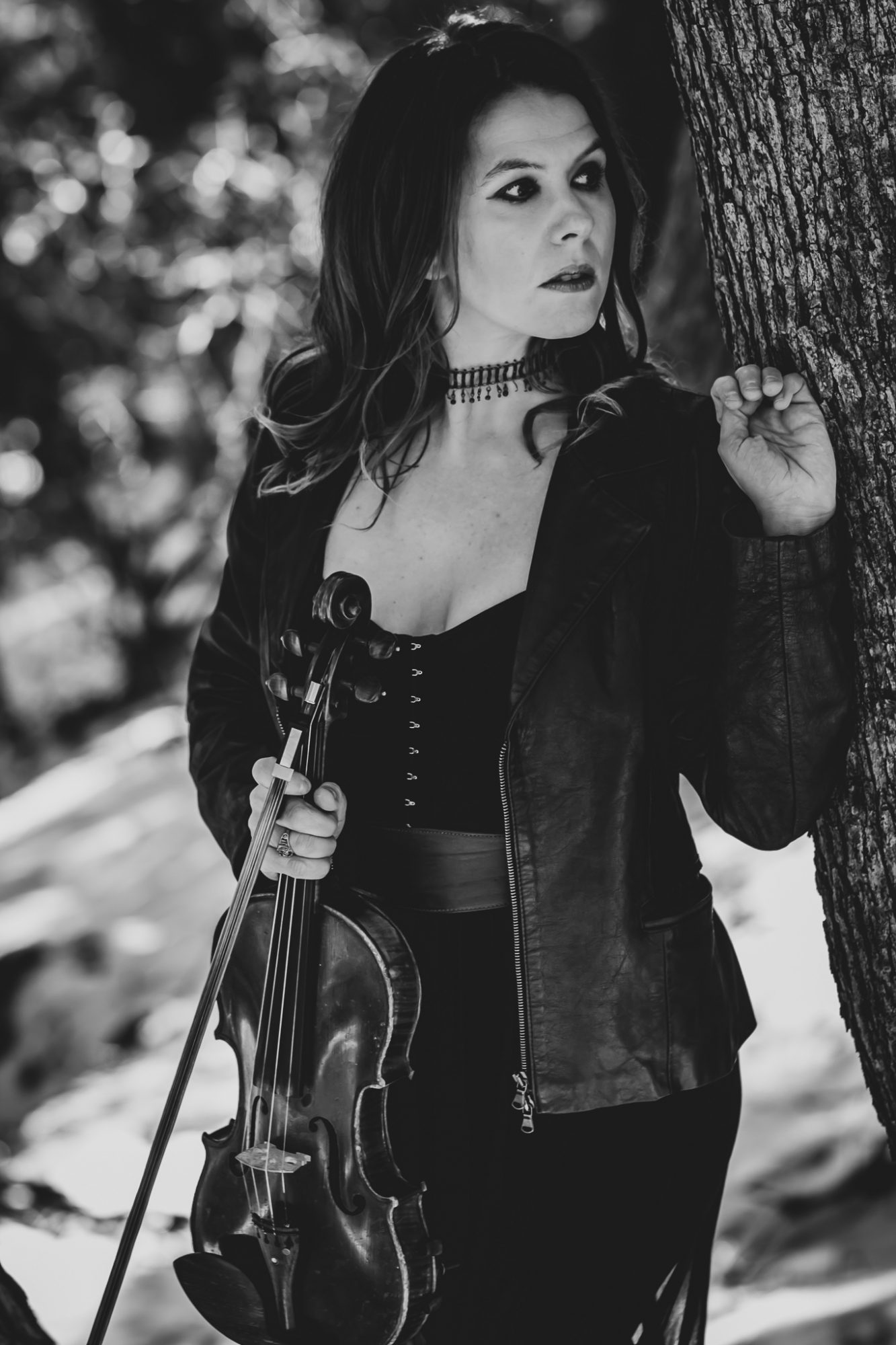