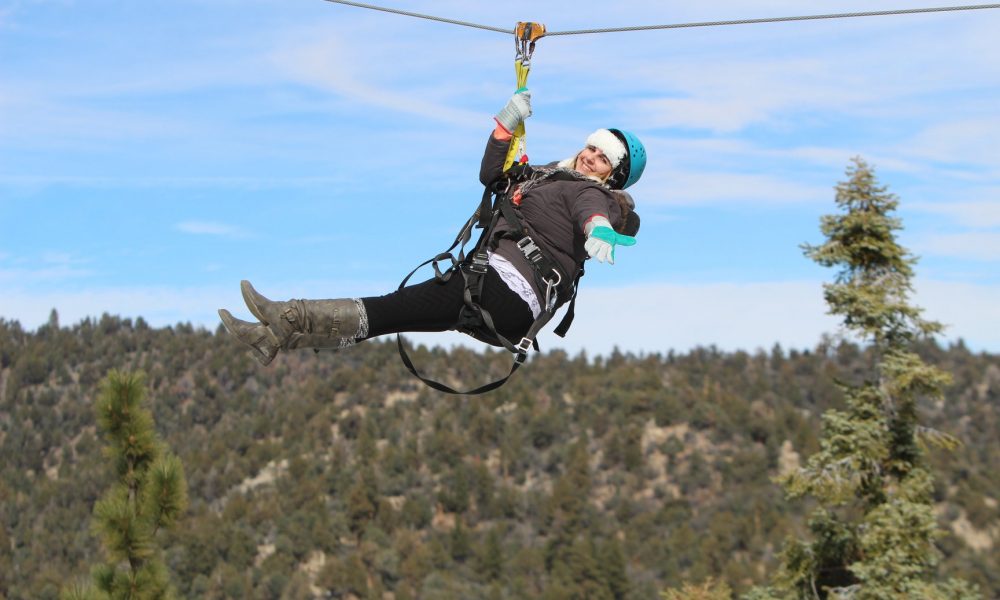 Today we’d like to introduce you to Krista aka Kira Adams.

Thanks for sharing your story with us Krista. So, let’s start at the beginning and we can move on from there.
I’ve been writing my entire life. Back in middle school and high school, I even made fake book covers by cutting out the celebrities from magazines and taping them on the front and back covers. I thought I was so creative. I still have some of those binders stored away somewhere!

I always loved writing and excelled at any writing class I took. My minor in college I was going for was writing. I took creative writing classes, AP English classes, and more. Apart from books, I also wrote lyrics for songs and kept an online journal from 2004 – current.

It wasn’t until my ex-fiance and I broke up over ten years ago that I started writing again. It’s things like that – big shifts in your universe that make you realize that you haven’t been yourself in a long time. During our two years together, I was so preoccupied worrying about him that I stopped doing me altogether. I stopped focusing on the things that I was passionate about – writing, singing, acting.

When we broke up, I dived headfirst into all of it. I ended up pulling out a book that I had written as a freshman in high school. It was about a girl who’s dating a guy in the military and the trials and tribulations they go through separately and together. Honestly, that first draft was complete and utter garbage, but when I pulled it back out ten years later, I was able to delve back into it with a fresh perspective. It grew from a novella to a full novel after I found beta readers who gave me the criticism necessary to take it from something with promise to something good.

I spent a good six months reading anything I could get my hands on regarding self-publishing and traditional publishing. I joined every website imaginable for authors: Goodreads, Wattpad, Figment, etc. I soaked up all the knowledge I could and then after writing four books, it was time to start publishing. Self-publishing seemed like the route for me after all my research and the rest is history.

I have sixteen books out currently, all self-published and that is comprised of three series and four standalone novels. My biggest readers and fans are from the UK – two of them have every single book I’ve ever written. In the last six years, I have sold over 10k books. That may not seem like a lot to some people, but it means the world to me. Hopefully, someday I can say I’ve sold over 100k books. Now that’s the dream. 😉

Overall, has it been relatively smooth? If not, what were some of the struggles along the way?
Hell no. Anyone who says otherwise is lying or hasn’t experienced being an author fully. Self-publishing is no joke and you really shouldn’t dive into it until you really understand the expectations of the readers. One of the biggest mistakes I ever made was publishing without an editor. Just because editors are expensive does not mean you should skip it or self-edit. There is nothing more valuable than having multiple sets of eyes on your words.

Another struggle is that sometimes as an author you receive bad reviews that are totally bogus and you just have to suck it up and keep pushing. You can’t let those kind of things bring you down. I once received a one star review because the picture on the cover of the book (the character pictured) didn’t match exactly to the description. Sometimes they don’t match, it happens but to get such a bad review was a blow!

We’d love to hear more about your work and what you are currently focused on. What else should we know?
I am a self-published author by the name of Kira Adams. I specialize in contemporary romance, YA/NA romance, romantic suspense, post-apocalyptic, fantasy and more.

There are two big milestones that stand out for me, one the first book in my Infinite Love series resonated with so many readers it has garnered almost 160 reviews on Amazon. That book is called Learning to Live. The second milestone was that when I first started publishing on Wattpad before actually self-publishing, my book Pieces of Me got over 50k reads and it made me believe that I could do this.

My stories usually focus on the flawed characters, the trials and tribulations we actually go through in real life and the happy ever afters. I love showing that even when broken, people still deserve love.

If you had to go back in time and start over, would you have done anything differently?
I would write as many books as I could – stockpiling them and then building a reader group right away. My readers are some of the best people I know. I would have never self-edited or put out any sub-par books. 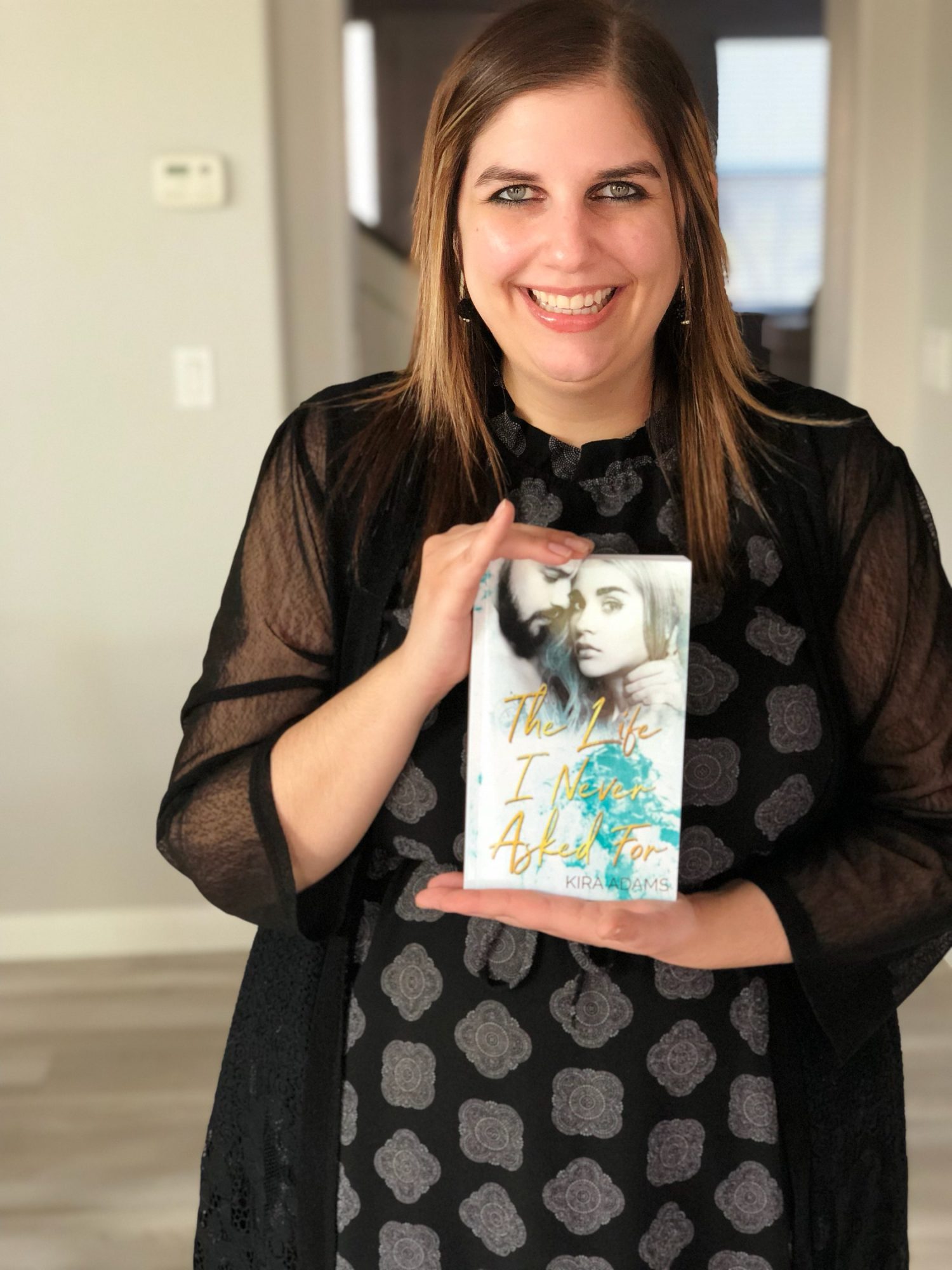 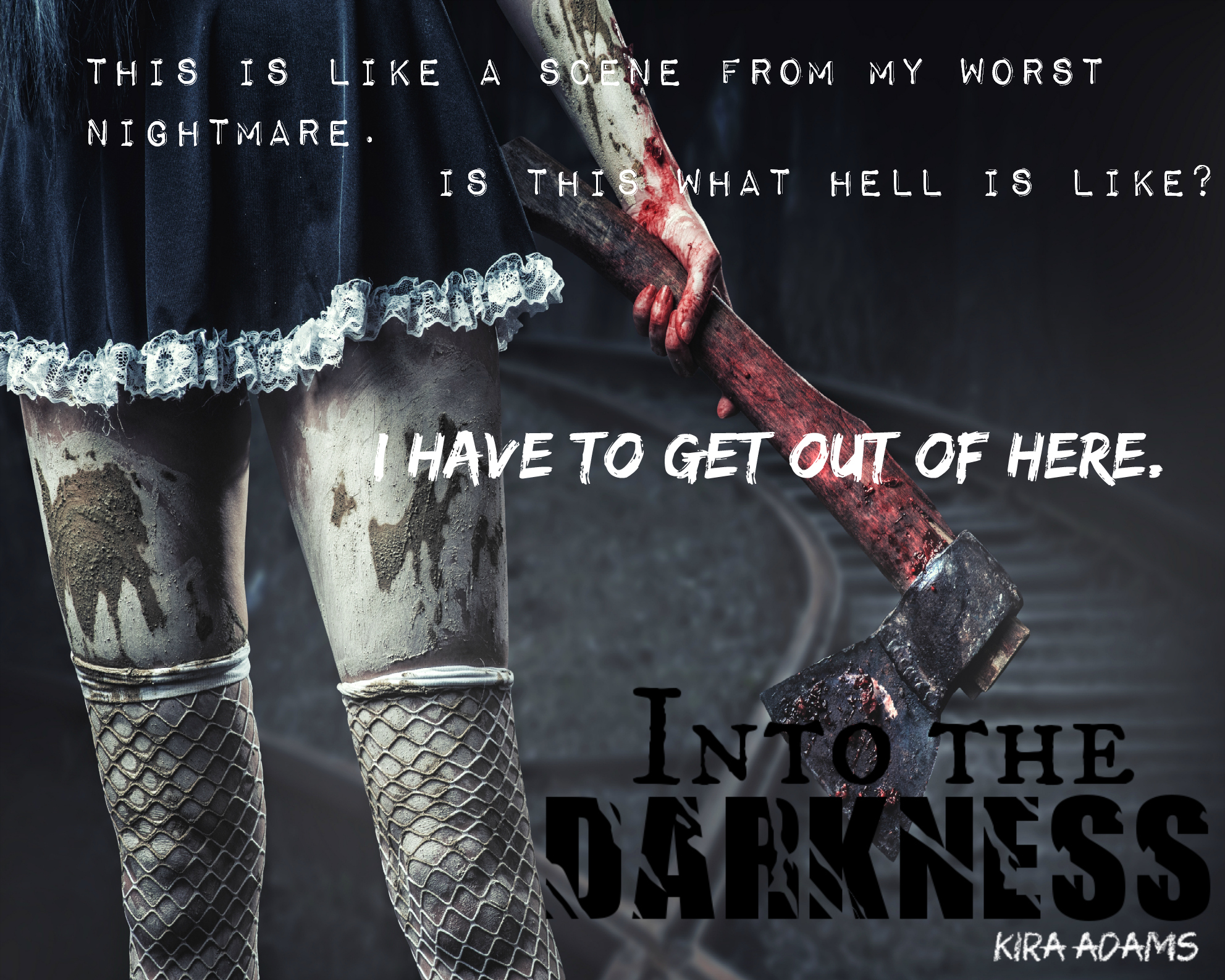 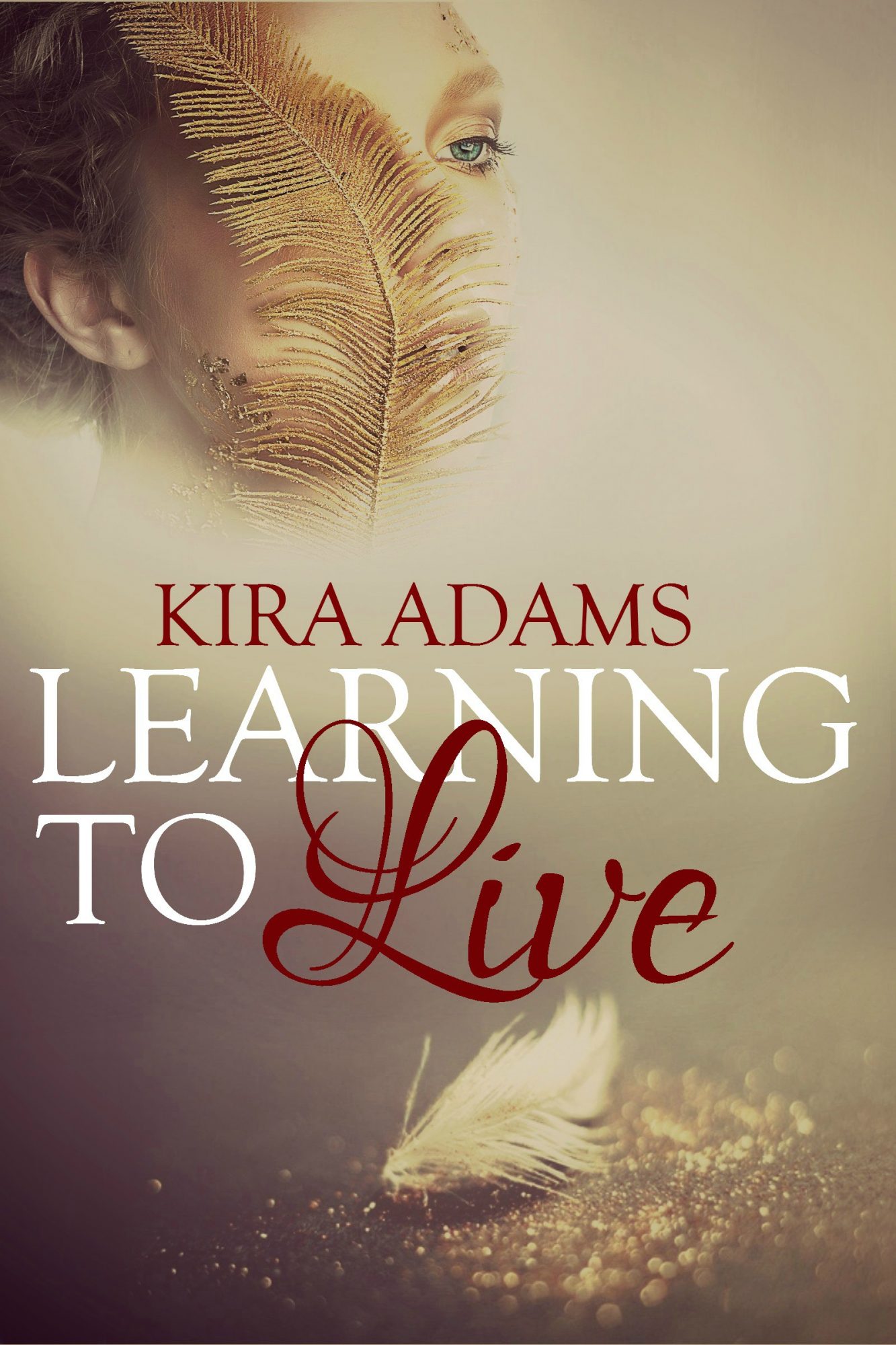 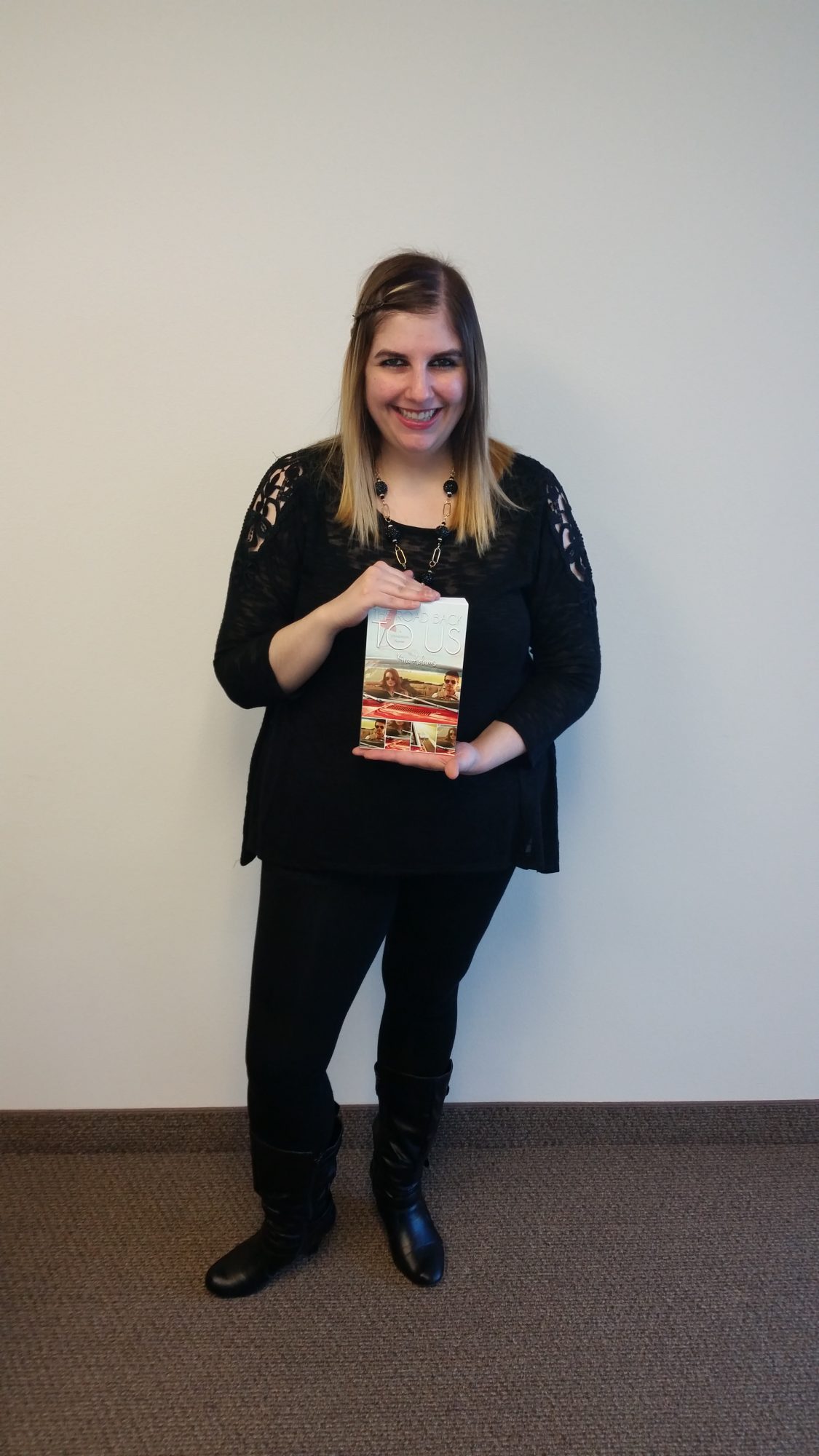 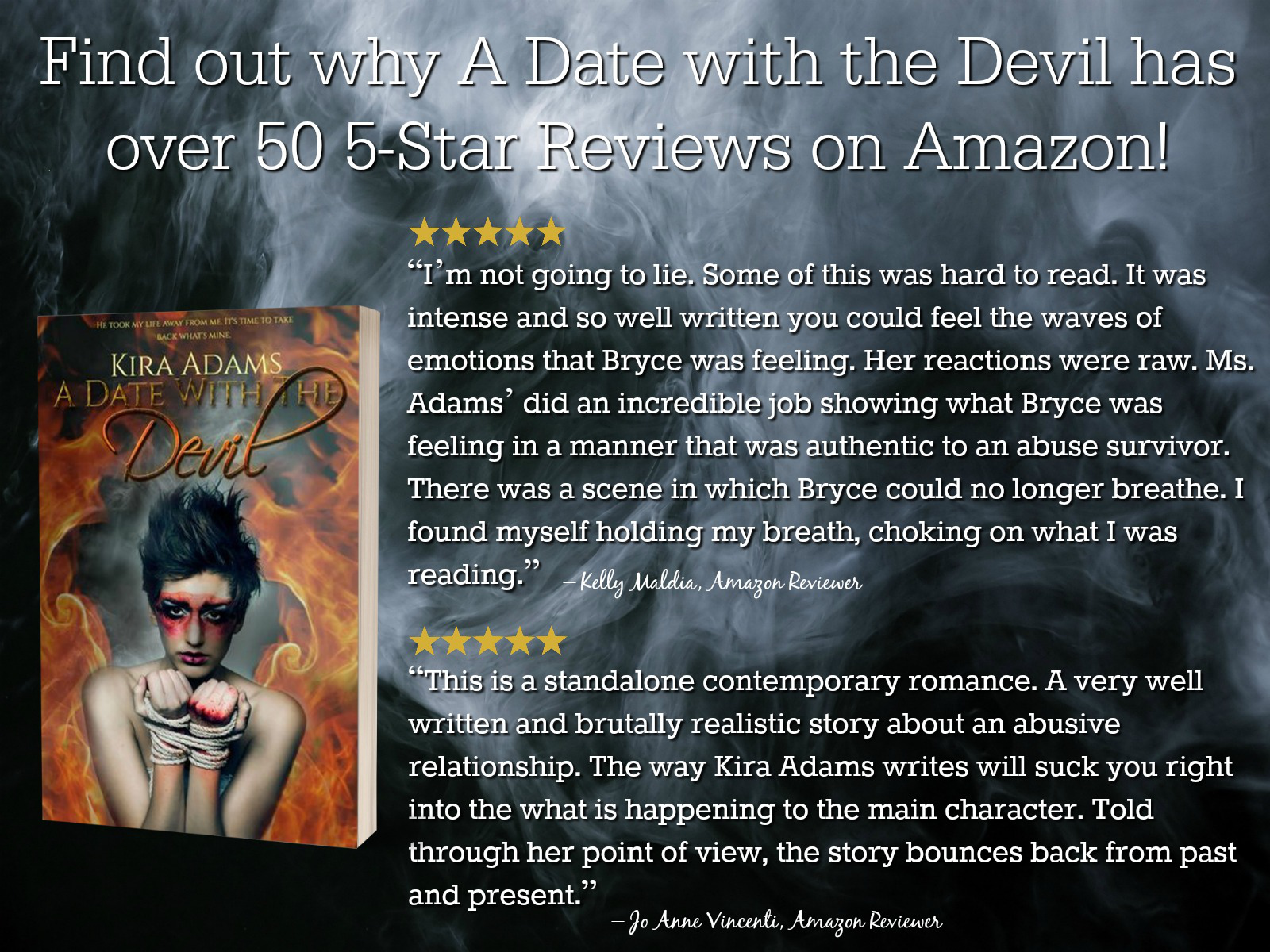