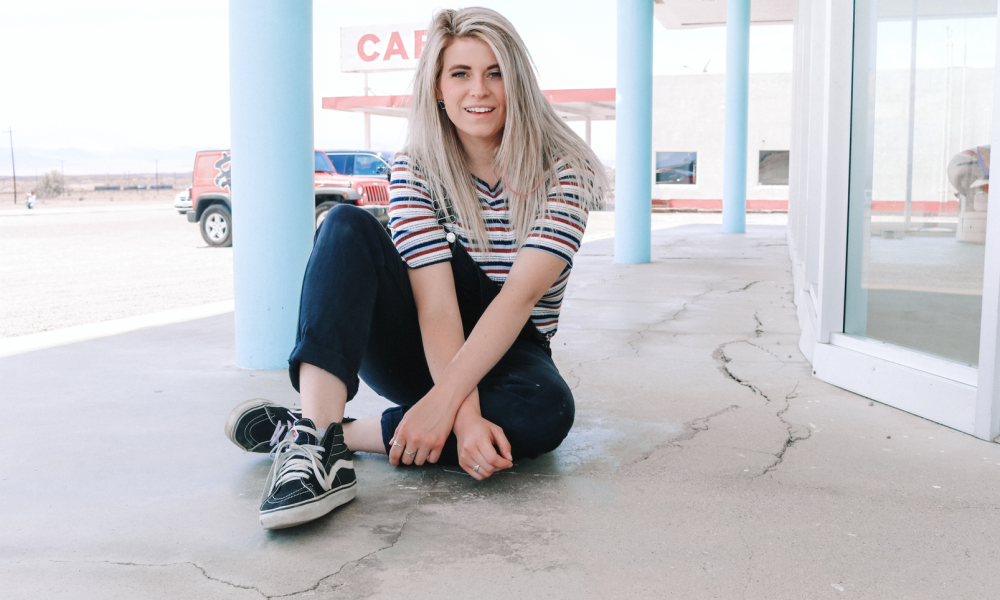 Today we’d like to introduce you to Kelsey Edwards.

Thanks for sharing your story with us Kelsey. So, let’s start at the beginning and we can move on from there.
I’m originally from San Antonio, TX! My mom got me into acting at a young age because she had done it in high school. I also wouldn’t stop singing, so she decided to give me an outlet in musical theater. I did my first play at 5 and my first movie at 7 and I quickly fell in love. We came out to LA for pilot seasons when I was 10, and that was when I got my first agent/manager. I knew I wanted to be an actor and singer even at a young age.

I pursued acting pretty heavily for most of my life. I’m grateful I was able to book a few good roles, including Tony Hale’s daughter on a TV pilot and a starring role opposite iCarly’s Jennette McCurdy in a movie called ‘Minor Details.’ The movie played on Nickelodeon and was on Netflix for a decade, but sadly I took a break from acting after that.

My family was going through a pretty tough time, so it moved pretty far down on the priority list. We moved to Utah and I focused on school and dance instead. I almost gave up on acting, but then I traveled the world for a bit, which helped me remember that nothing brings me joy like film and music. I quit my job and decided to pursue my passions for the rest of my life. So here I am! Back in LA, been here for just over a year, and I’ve never been happier.

Overall, has it been relatively smooth? If not, what were some of the struggles along the way?
Not even close, haha. I’ve had my fair share of bumps along the road, including eating disorders, depression and learning how to overcome trauma. One of the most defining obstacles in my life came when I was 15. I came home from church one day to find that my dad had left suddenly, with no reason, no warning or explanation. I was heartbroken; I didn’t understand why or how that could happen. My parents’ divorce followed quickly after and my mom, who had always been a stay-at-home mom without a traditional job, had no way to provide for her family. Food pantries and food stamps became the norm.

My mom, little brother and I packed up our home of 17 years and moved to Utah, where we lived with extended family on air mattresses, couches and sleeping bags for the first little bit. My mom got accepted to college and our only goal was to start a new, better life in Utah.

Those years after my parents’ divorce were incredibly traumatic and difficult, but they required me to grow up very quickly. I learned to fill new roles in order to support my mom better. I learned strength, endurance and empathy in a way I don’t think I would’ve had I not been through something like that.

Kelsey Edwards Entertainment – what should we know? What do you guys do best? What sets you apart from the competition?
Kelsey Edwards Entertainment is basically a summary of everything I do, from acting to music to social media. It also includes my live stream business where I stream and help other live streamers learn how to grow and be successful. Live streaming is my primary source of income, and it’s so crazy to me that we can pay our bills with money we’ve made online. We’re so lucky to live in this time.

No matter what I do, at the end of the day the goal of my business is to be a light in the entertainment industry. I believe there should be an abundance of good role models in the media, and I would like to be that for the young girls who follow my career.

What is “success” or “successful” for you?
Ultimately I feel successful when what I’m trying to accomplish not only adds value to my life, but to someone else’s too. I’m always trying to set goals and improve myself, but I love when I can help others also. So when the work I’m passionate about also benefits someone else’s life, that’s the best of both worlds. That’s why I love my live streaming business. I get to make money easily and flexibly and help others do the same. It allows us to have the time and freedom to actually pursue what we came out to LA to do. If anyone is interested in learning more about it, they can send me an email or hit me up on IG! 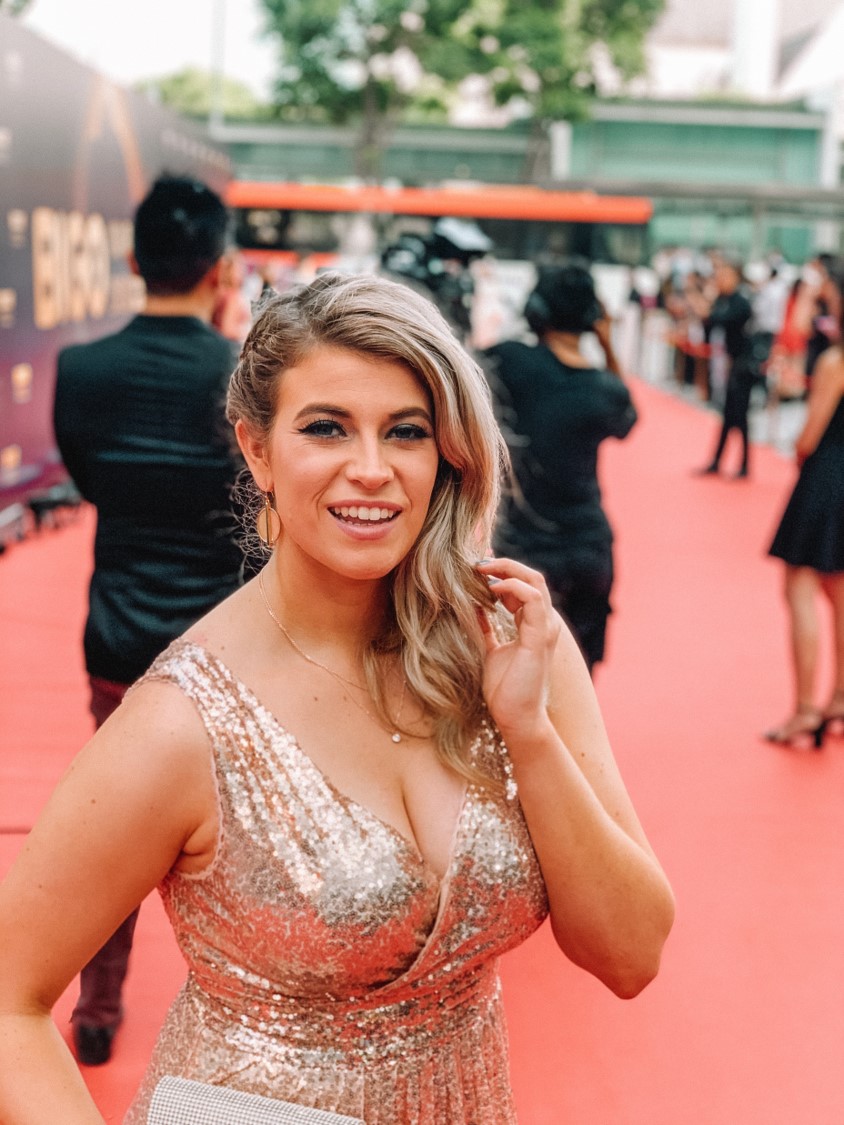 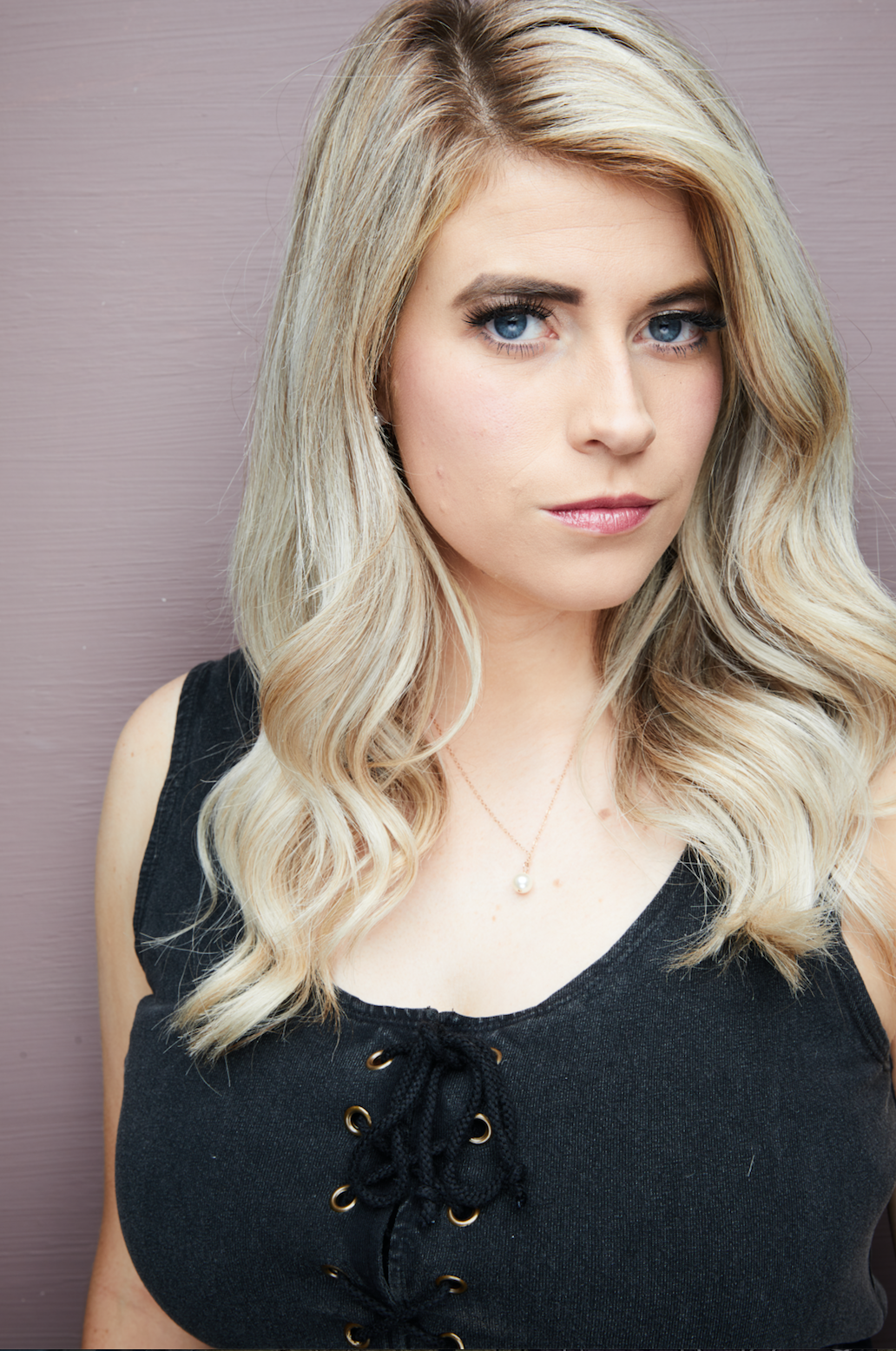 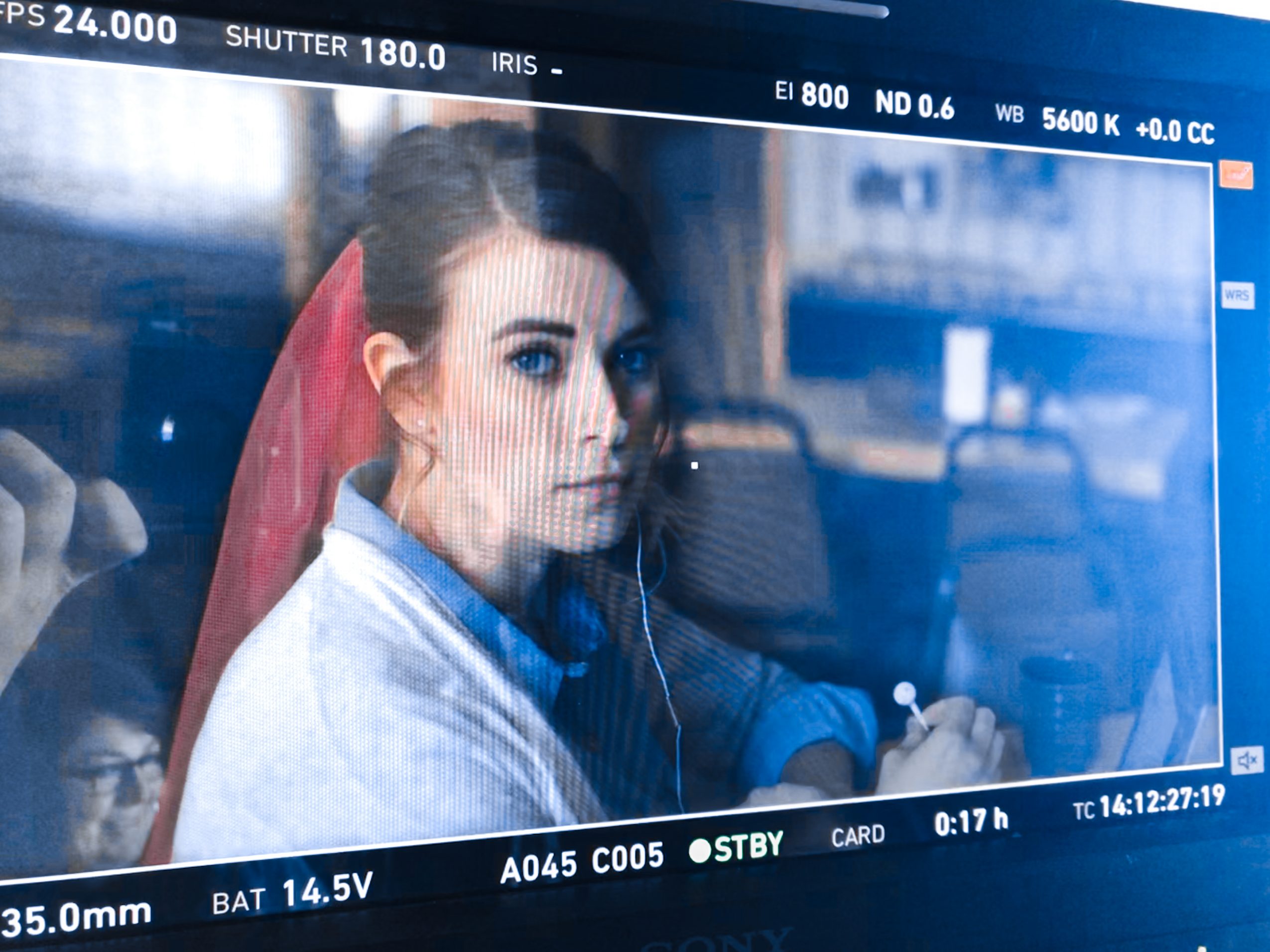 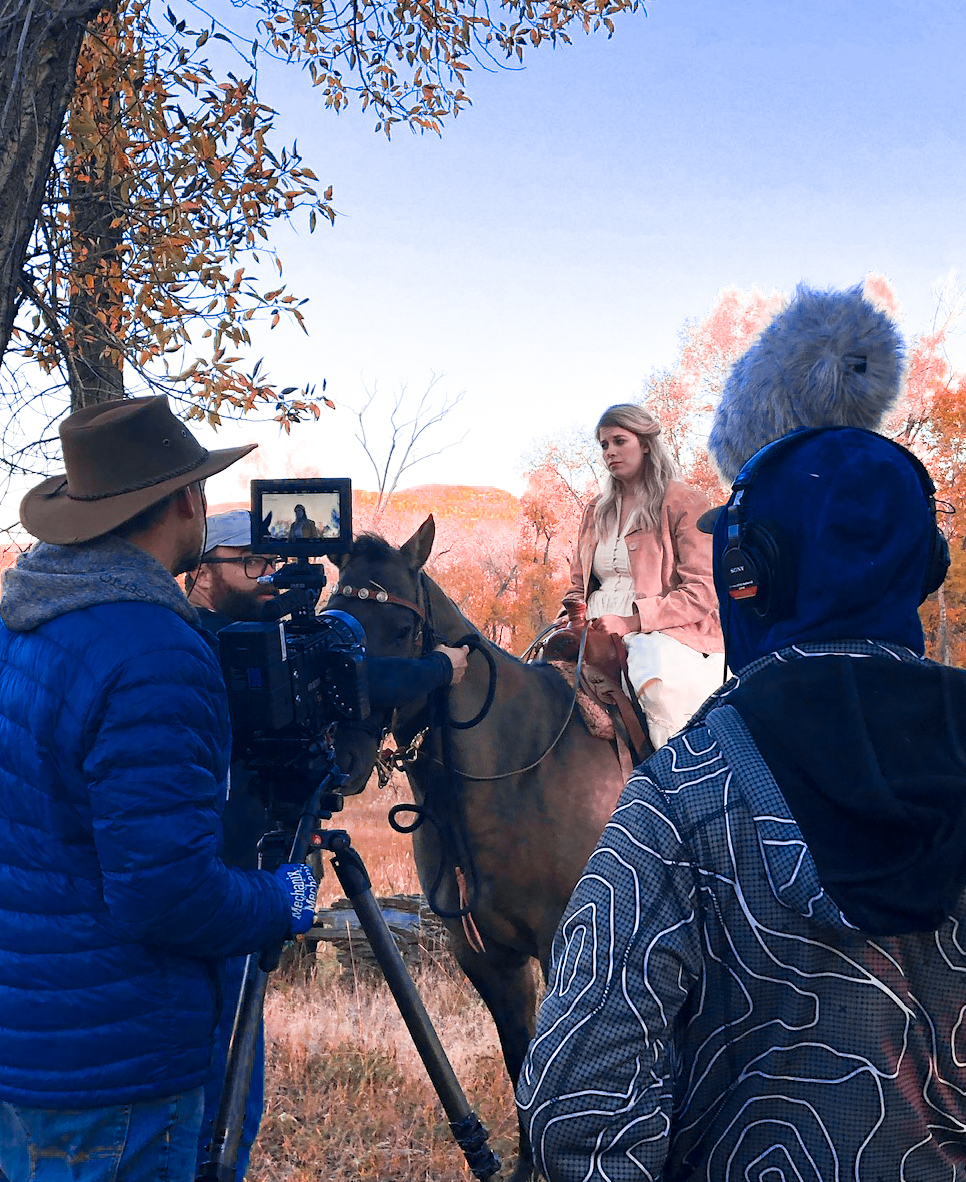 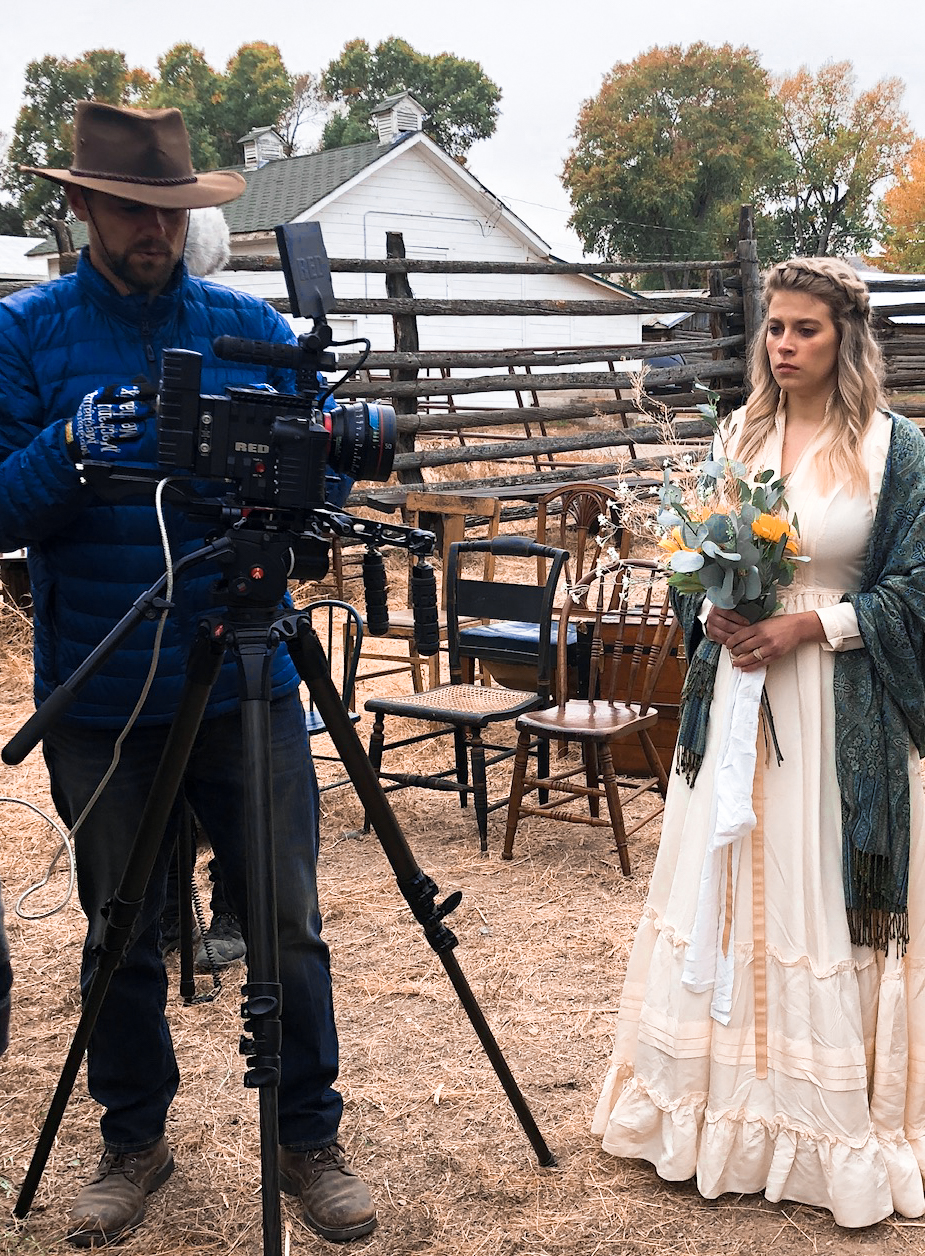 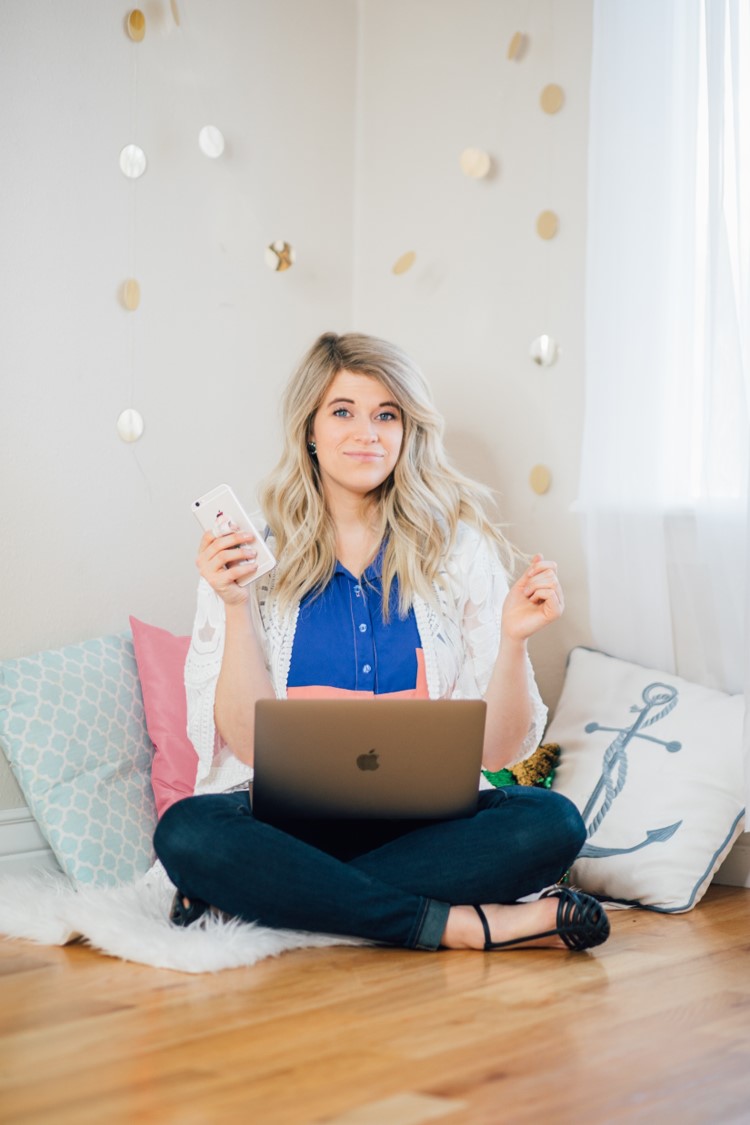 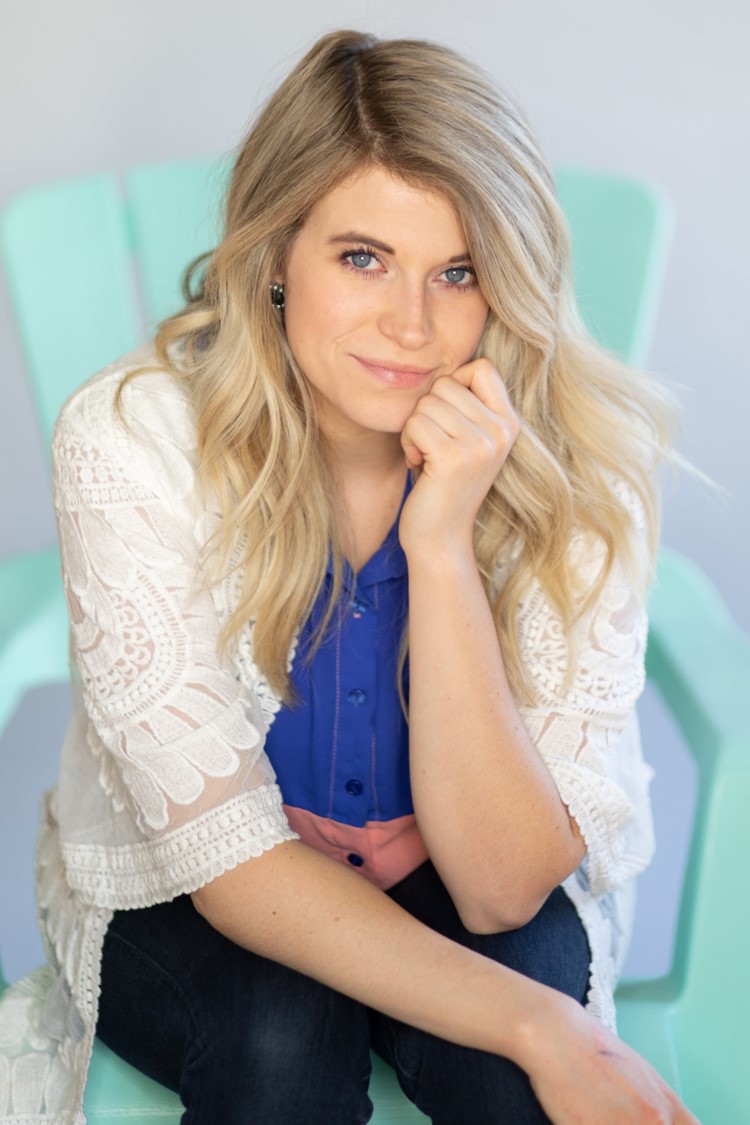 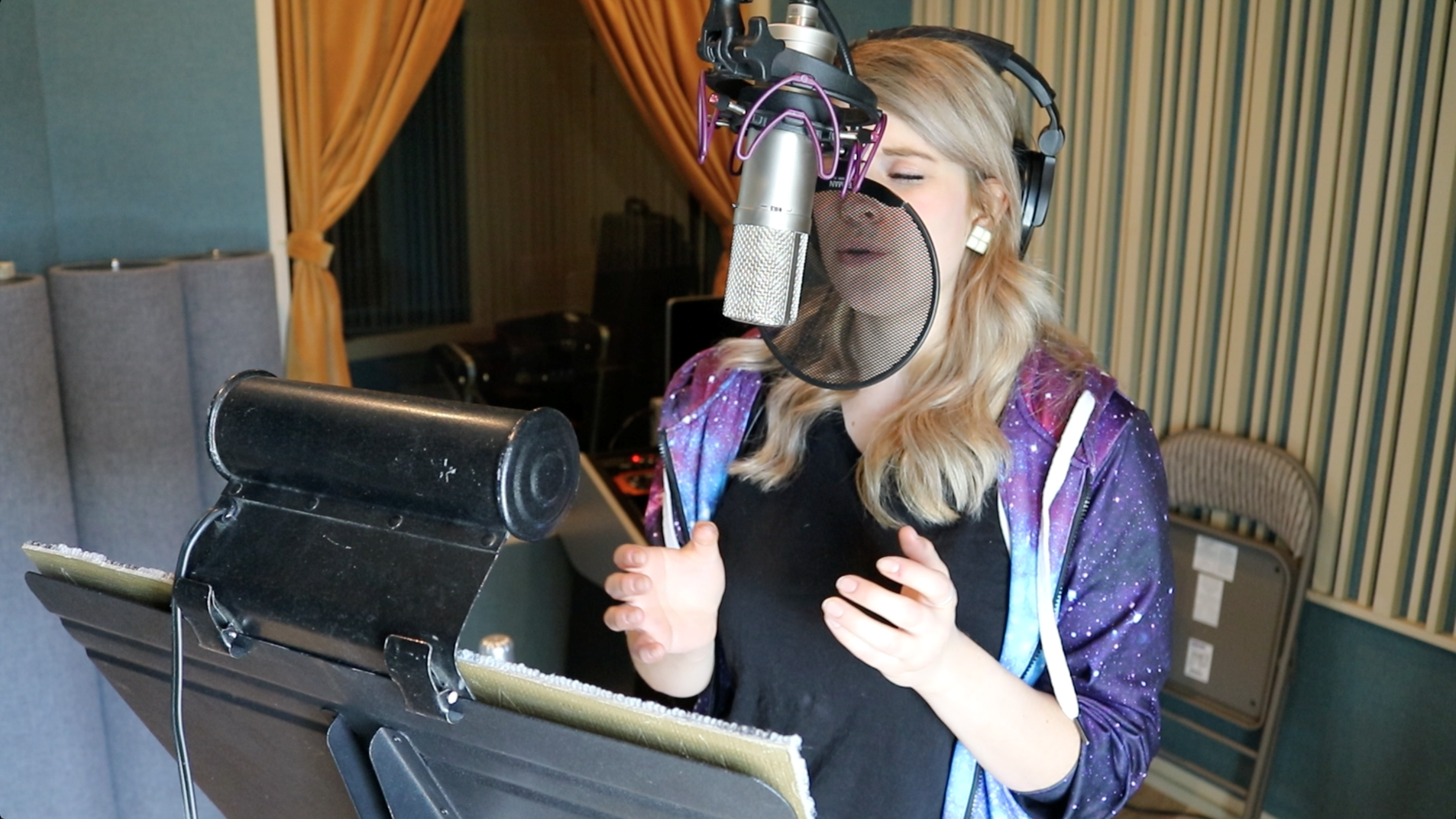