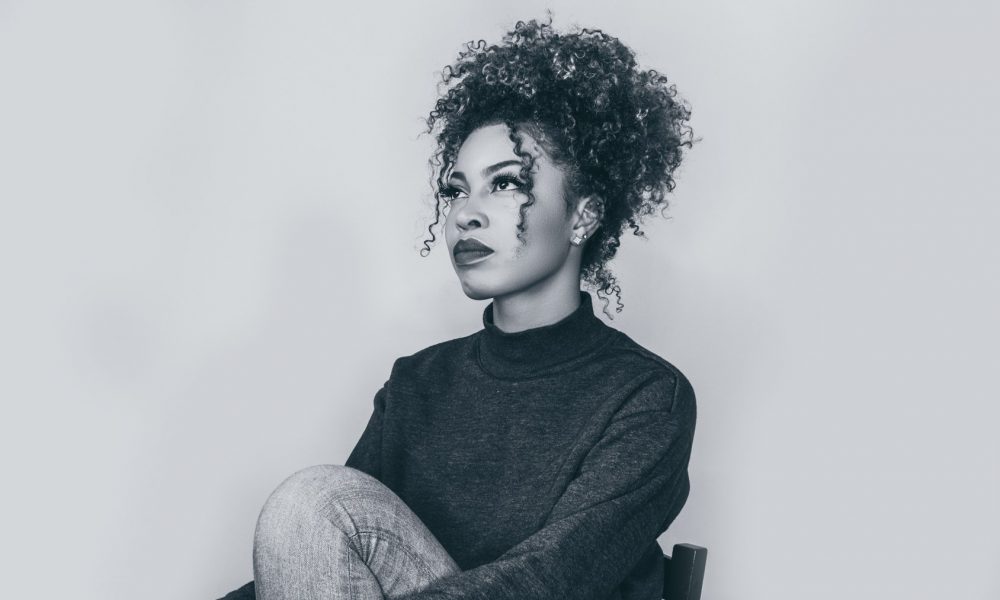 Today we’d like to introduce you to India Carney.

India, please share your story with us. How did you get to where you are today?
Well, I’m originally from Brooklyn, New York – born and raised. I started learning music around two years old at the Brooklyn Conservatory of Music in Park Slope, Brooklyn, taking “Mommy and Me” classes with my mother. At around four years old, I started learning flute, recorder, piano, and singing in choirs, which is likely where my love of music began, as I was deep into my private music studies for the next five or six years. I sang in church, community productions, played in my elementary school band, and found as many other outlets as I could, that New York City would provide. At nie years old, I had the epiphany that music was my passion and calling, after playing the title role in my community’s production of Annie. From then on, I continued in my studies at the middle school (Mark Twain, I.S. 239) and high school (LaGuardia Arts High School) levels. I performed in talent shows, musical theater productions, songwriting showcases and everything in between. I loved music and acting, and I loved being immersed in a community that embraced it.

Upon graduating from LaGuardia Arts, I participated in the nationwide YoungArts program as a finalist in Popular Voice, which would later point me in the direction of my alma mater, UCLA (University of California, Los Angeles). After four years, I earned my Bachelor’s in Music Performance with a Minor in Music Industry. During my senior year, I was featured on Season 8 of NBC’s “The Voice” where I finished as a Top 5 semi-finalist. I had the opportunity to work with Christina Aguilera as my coach, and the numerous artists who took part in Season 8 (Jason Derulo, Mark Ronson, and more). Since graduating, I’ve gone on to conduct a career as a professional solo artist, session singer and background singer.

My career continues to tie in all of my musical influences (classical, pop, musical theater, r&b, jazz and country) and I love that I’m able to have the opportunity to shape my career in that way. It makes it a little bit easier to feel like I’m still having fun, as opposed to working non-stop. I currently tour with Katy Perry, and regularly perform with the funk group, Scary Pockets. I have also sung for artists including Lady Gaga, Billie Eilish, Meghan Trainor, H.E.R., Natasha Bedingfield, Mavis Staples, and more. I have performed at the VMAs, Grammy Awards, BET Awards, The Ellen Degeneres Show, Coachella, and with Symphony Orchestras nationwide.

In 2019, I signed to UK publishing company, Phrased Differently, to start the next chapter in my music career and I’m currently signed with Randy Jackson’s management company, 1963 Entertainment.

Great, so let’s dig a little deeper into the story – has it been an easy path overall and if not, what were the challenges you’ve had to overcome?
It’s been a smooth road because that’s the way I choose to see it. It seems as if no one can rise in any career without being told, “no.” Especially in such a subjective industry (music), I feel like rejection just comes with the territory. But, if you love what you do, you now have purpose, and a productive distraction, if you will, allowing you to focus more on what really matters. While being told, “no,” I spent that time honing in on my craft and finding enough confidence in myself to motivate me and continue sharing my work with the world.

All that said, I often have challenges with being a perfectionist. I have been successful in overcoming that in recent years, though it hasn’t been easy. Over time, I realized that I couldn’t silence the voices in my head that were telling me that I needed to do better, and that I, perhaps, needed to sound more like a Whitney Houston or a Mariah Carey. At a certain point, I realized a cold-hard truth: I can’t sound like either of them, because I am only India Carney. From then on, my competition turned into me competing against my best self. When I was able to direct my focus towards being the best that only I could be, I began to treat myself with more care, with more focus on being kind to myself as I grew. I made sure that my criticisms were only constructive, and helping me get closer to whatever my goal was at the time. My comments turned from, “I wish I could just hit this note,” to, “let me change the key and make it easier to hit this note.” I would encourage any other perfectionist out there – regardless of your industry – not to shut off the voices in your head, because it’s near impossible, but rather, redirect your focus, and redirect those voices towards a more productive purpose.

We’d love to hear more about your music.
I am a professional singer, songwriter, vocal arranger, actress and voice coach. Though I’m most known for my solo work, which you are able to find both live and online, I also enjoy wearing many hats. It keeps me on my toes, and adds a lot of value to my solo work. For example, teaching young singers forces me to learn things that I hadn’t thought of before. Composing vocal arrangements for choirs and a cappella groups gives me ability to arrange background vocals for my own recordings. Writing songs helps me create my point of view and teaches me how to tell a story. I am grateful for all of the opportunities I’ve been able to have thus far, but I am most proud of singing my publishing deal. It gave me a huge boost in confidence, and showed me that people are rooting for me, even across the world in London. Signing my publishing deal reminded me that I have a loving team that I surround myself with, and that people do want to hear my original music, which will definitely be released within the next year.

I believe I am unique in that I come from a very rich musical background, one that has allowed me to see the beauty in all genres of music. Though I spent most of my life singing musical theater and pop, it was my decision to pursue a degree in opera, and I wouldn’t have done things any other way. Because of all of my musical influences, I developed a unique perspective on how I approach singing, both as a teacher and as a solo artist. I am able to have meaningful conversations about most any type of music, and if I am in a studio session, I can take feedback very well, and deliver the vocal that my client is looking for. In my solo work, though, I have a point of view that is quite unique to me. I don’t sound like anyone else, regardless of my failed attempts to do so, and I much prefer it that way, anyway. Uniqueness is why we love artists like Coldplay and Beyoncé, and Britney Spears and Justin Timberlake. I hope to continue standing out as India Carney.

Do you look back particularly fondly on any memories from childhood?
I had such a fun childhood. I grew up in Brooklyn, New York, so, you can imagine! I guess my favorite childhood memory, among many, was playing hopscotch and double-dutch outside my parents’ apartment while my mom brought out warm cookies with whipped cream. Whipped cream became one of my favorite things in life. To this day, if you give me a plate of apple pie, I will cover it completely with whipped cream, leaving you to wonder where the pie went. 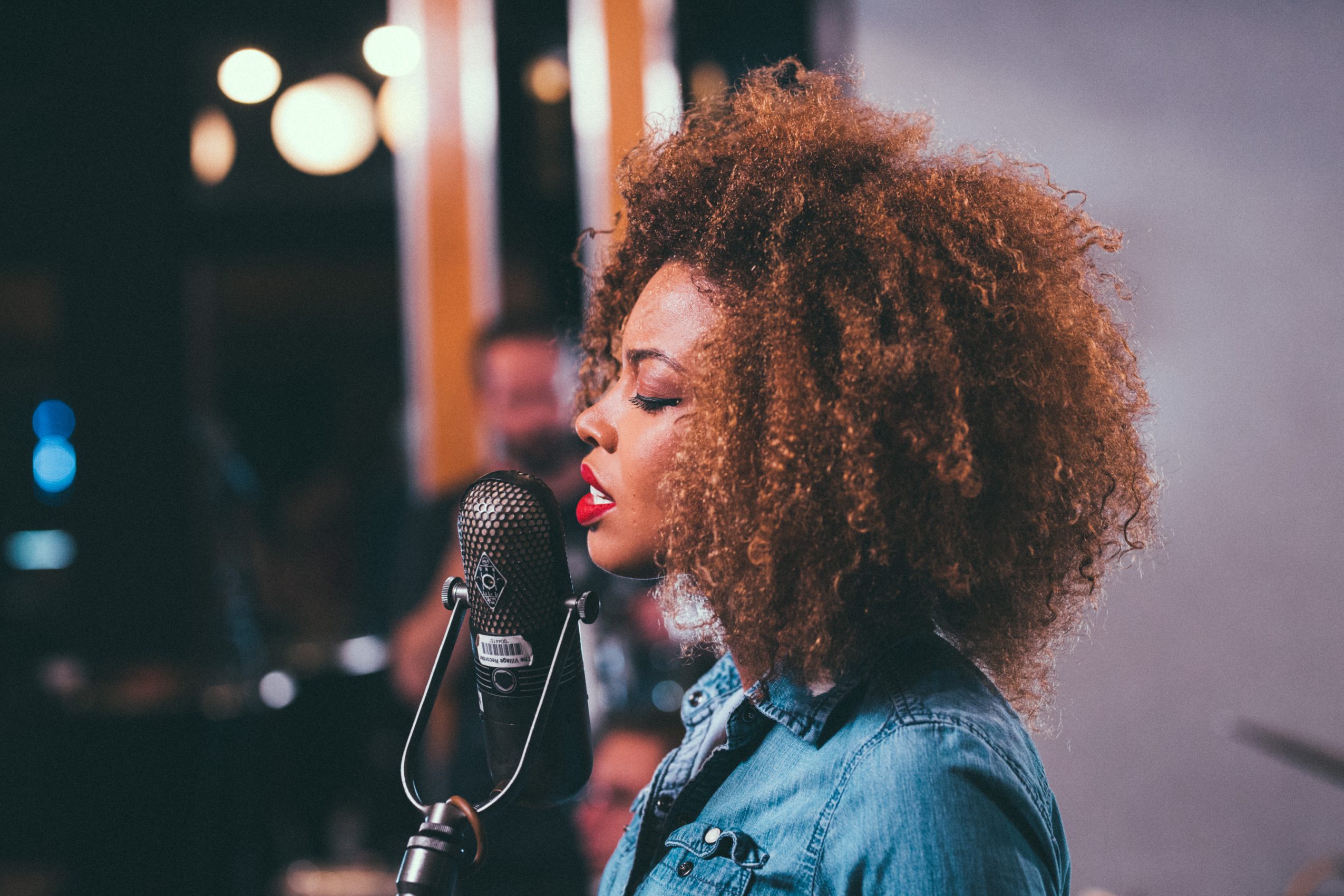 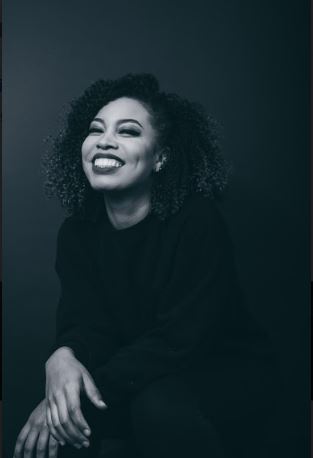 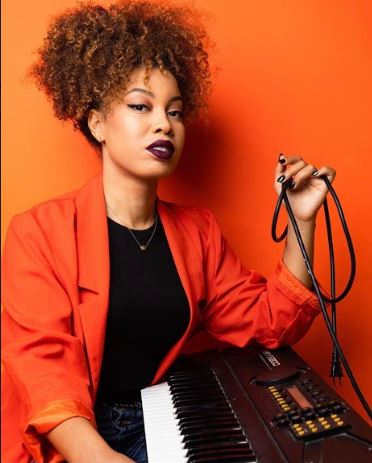 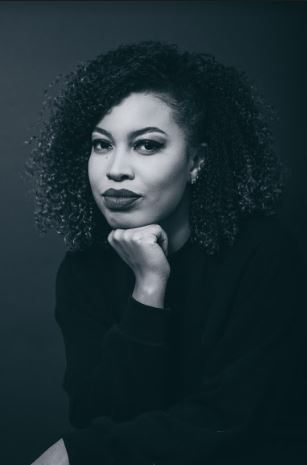