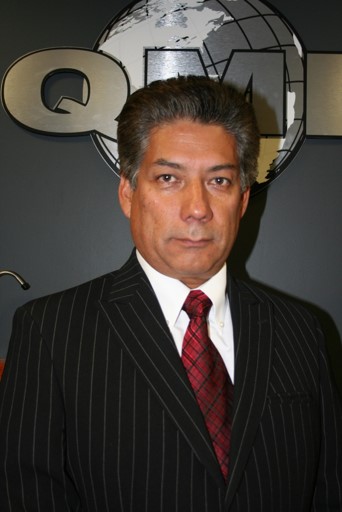 Today we’d like to introduce you to Freddy Vidal.

Freddy Vidal came to the United States from Bolivia in 1981, in hopes of finding the American Dream, he began to work in a factory in Burbank as an assembler, for drinking water faucets. He would work during the day and at night he would take college courses for engineering at the local community college. One day the machinist at the shop was sick and machines broke down, Freddy told his manager that he could fix them. The manager was hesitant, but Freddy fixed the machines. The warehouse management was so impressed with his work, because not only did he fix the machines but he made them run faster. He quickly was promoted to a management position and a couple months after that, he was promoted to an Office manager, and then to an executive at that company.

Freddy had become the head engineer at touch-flo and his patents were being sold all over the world. Freddy then started QMP INC in 1994 and grew his company from 8 employees to 50. QMP INC manufactures hundred of American made Water Filters and components, Freddy always says that he would never move the manufacturing to CHINA like all of his competitors have done, because he believes American Quality and Standards, could never be replaced, He then started his second company in 2008 Alkavidainc, which is a company he founded in creating a technology that goes above the normal standard reverse osmosis technology, he infused minerals in the water using a process to make the water Alkaline, He began researching and implementing this process in 1995, Water industry leaders credit Freddy for being the pioneer in Alkaline water technologies. Since the inception of Alkavida in 2008. Our shower filters have been in the Playboy mansion, Manny Pacquiao used our air filter and drinking water unit at his home, We have grown to hundreds of sale team members and we now will be opening franchises.

Great, so let’s dig a little deeper into the story – has it been an easy path overall and if not, what were the challenges you’ve had to overcome?
The road has not been smooth, When Freddy first began his company, He said that it took him 3months to see any orders, his fax bill was getting higher and higher trying to reach people, He had taken loans from the bank he had put all of it on the line. Until Brita placed their first order, from that moment everything changed.

ALKAVIDA INC – what should we know? What do you guys do best? What sets you apart from the competition?
Alkavida inc then became the model for other emerging companies to move away from the conventional reverse osmosis technology and develop a new way of making high-end mineral Alkaline water. Since its inception, Alkavida inc has grown to make and sell a variety of water products such as showers, faucets and vanity filters. Our products are sold worldwide as our industry-leading technology provides us with the most innovative ways to give you the best quality water. We will continue to grow and develop new products to serve the public in creating a healthier way of drinking water.

What moment in your career do you look back most fondly on?
Our proudest moment has been being invited to Hannover Messe by the US Department of Commerce in 2016 and being invited as the only water filtration company to represent the United States, Where we were invited for a reception dinner with the President of the United States. 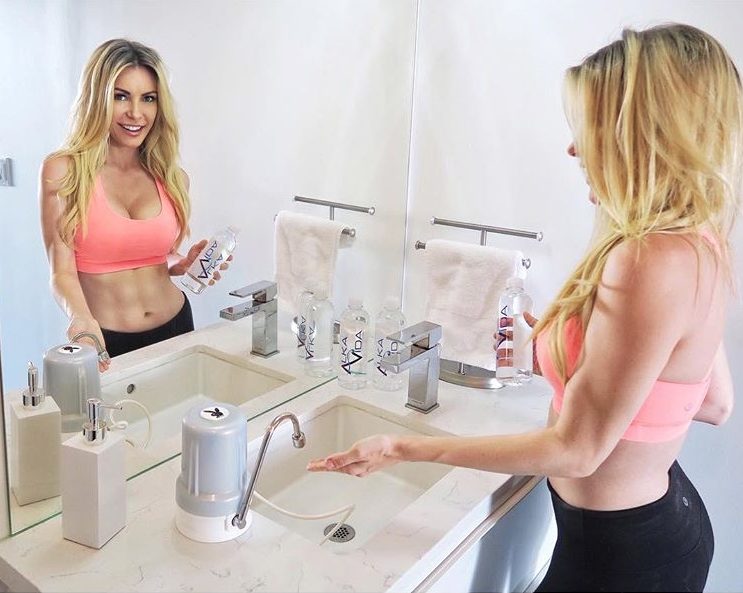 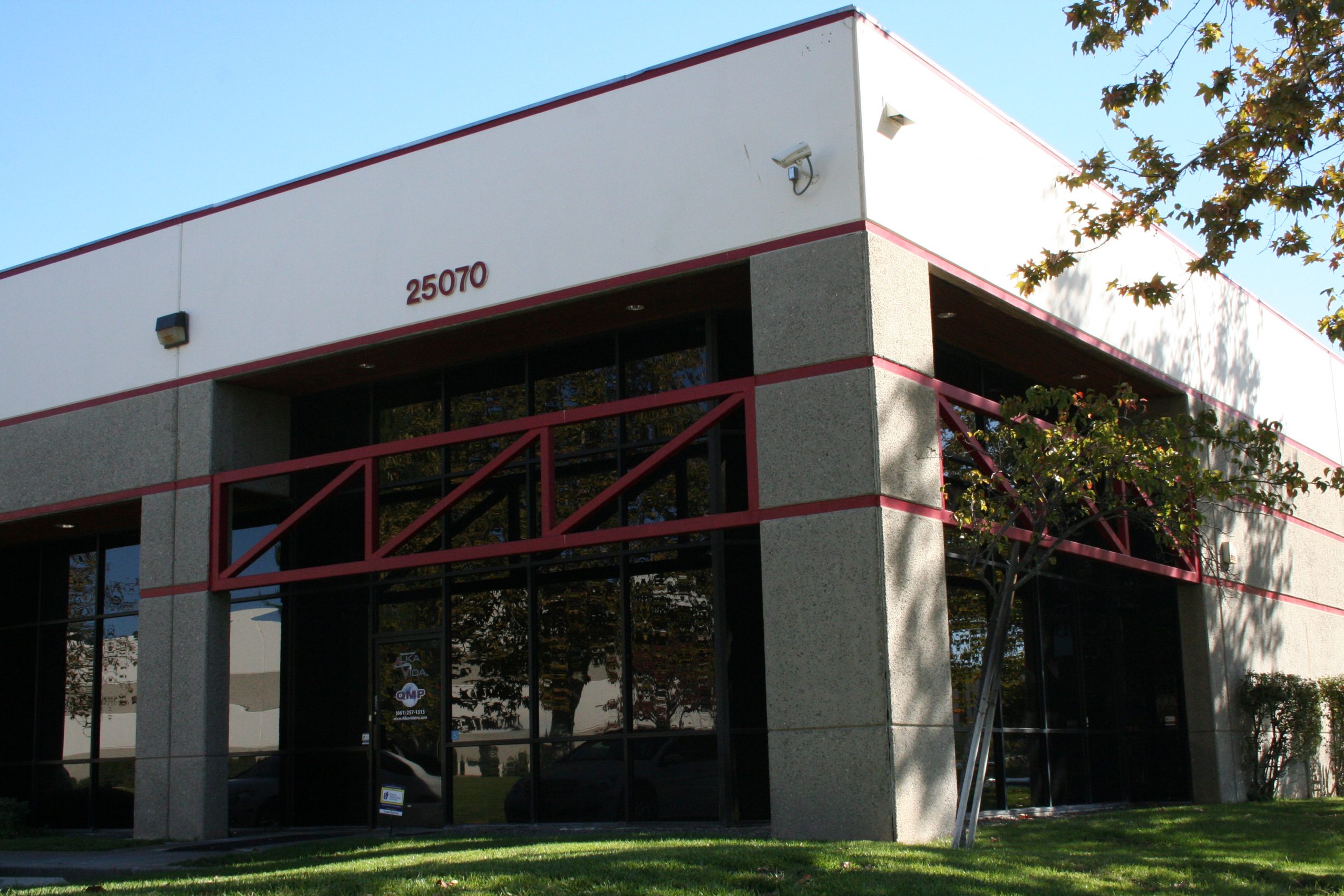 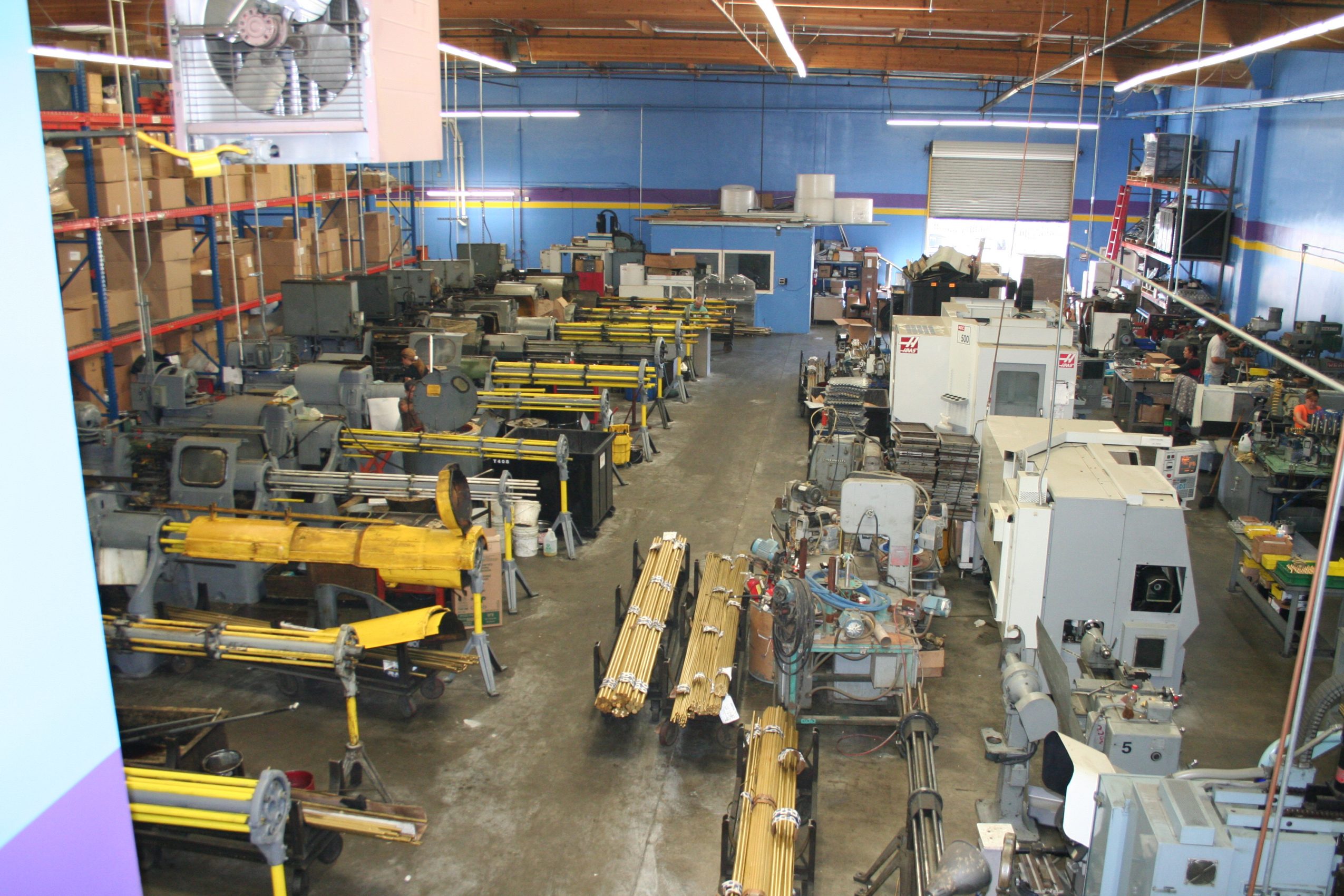 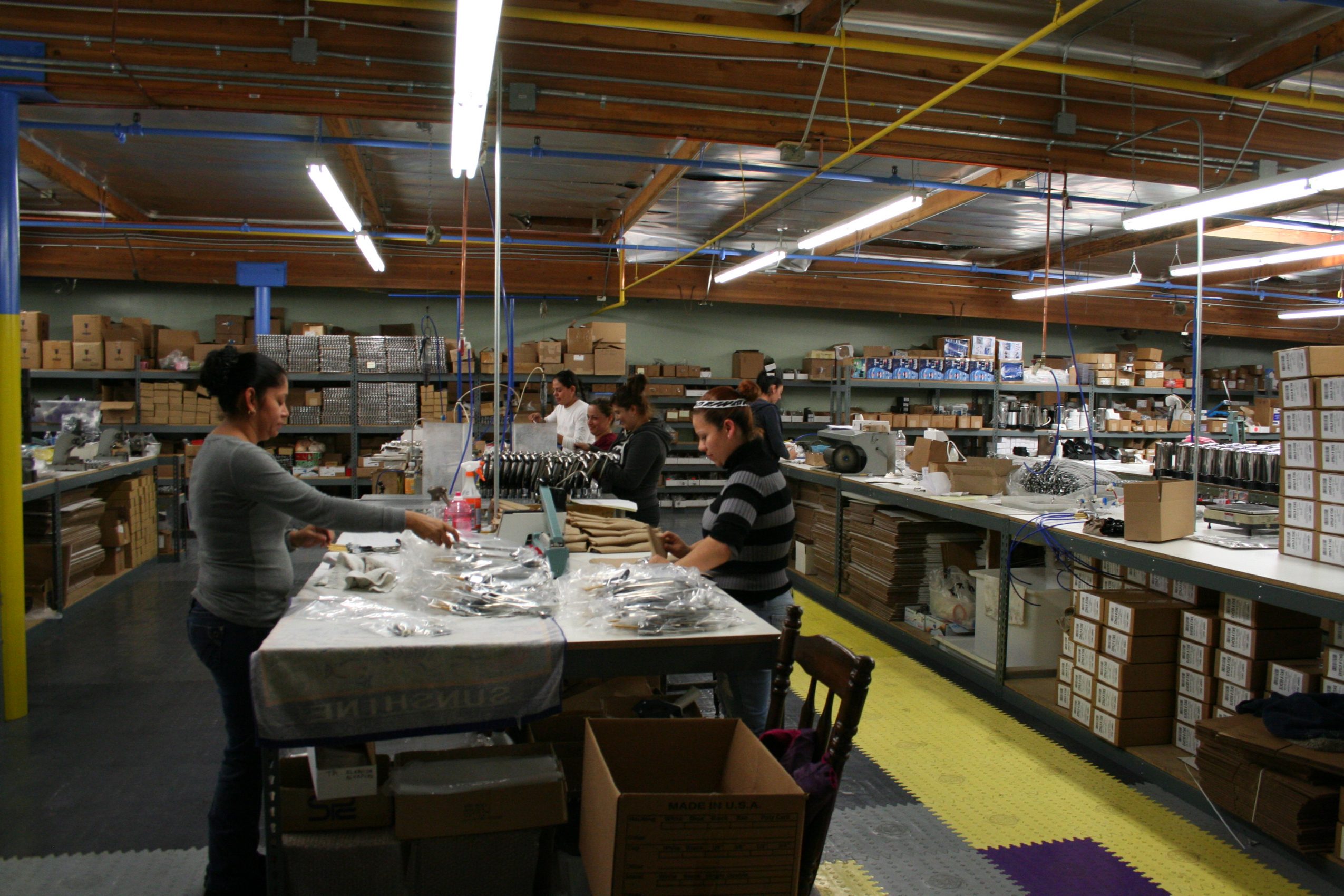 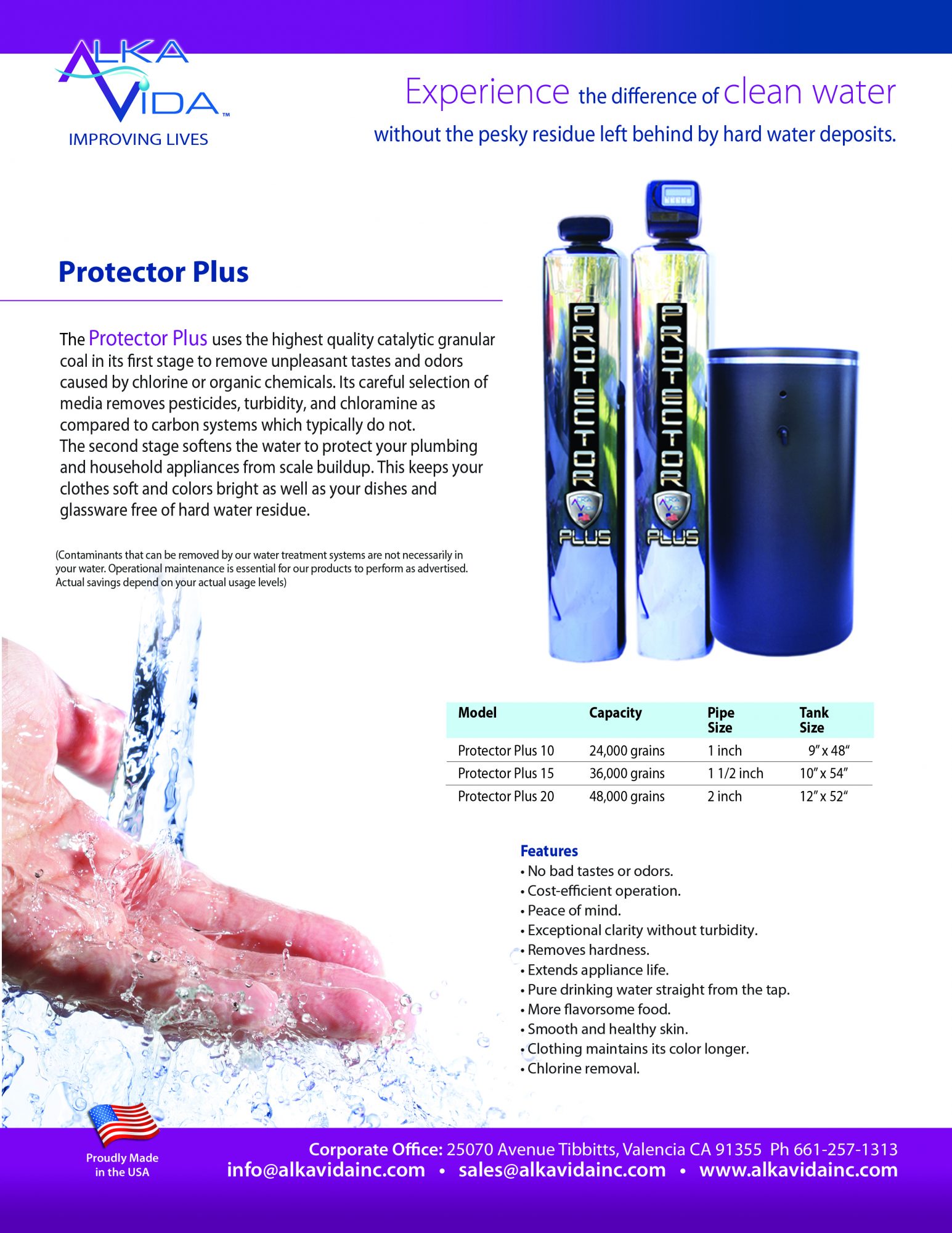 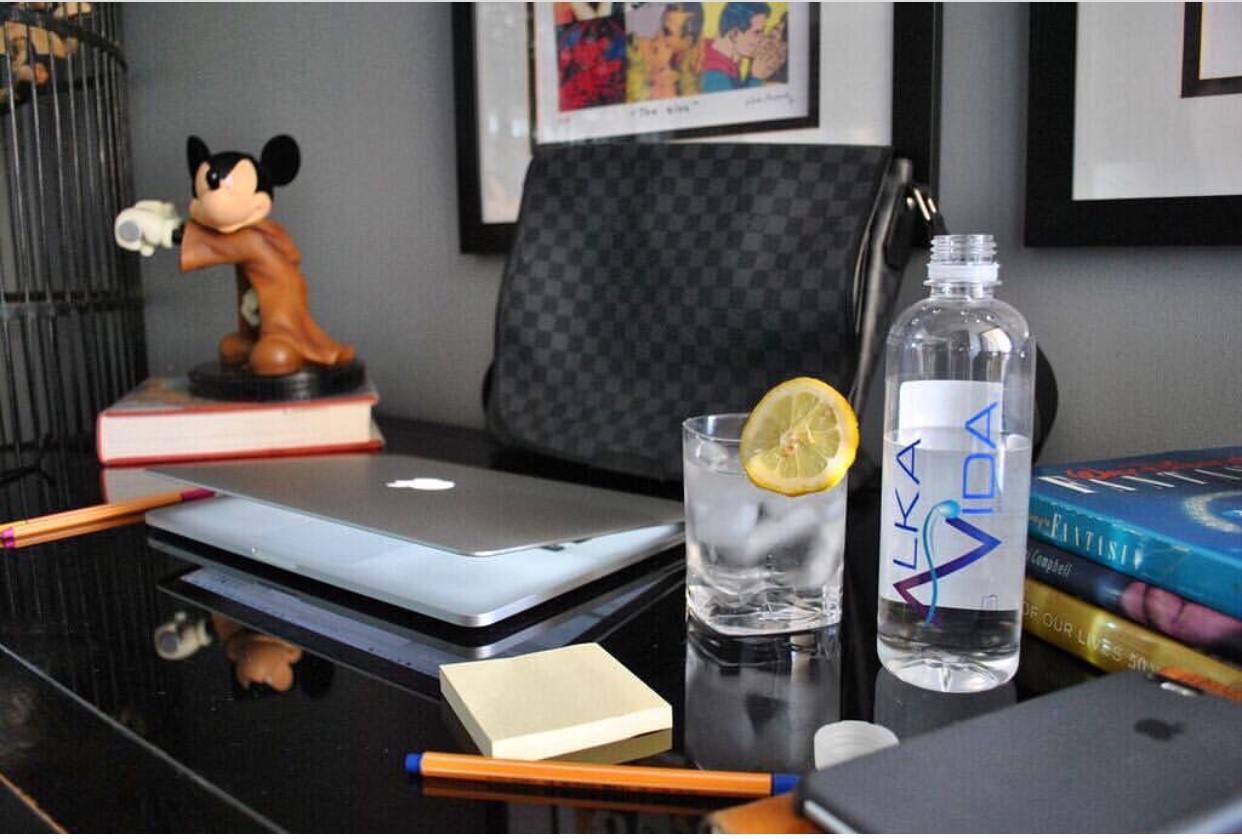