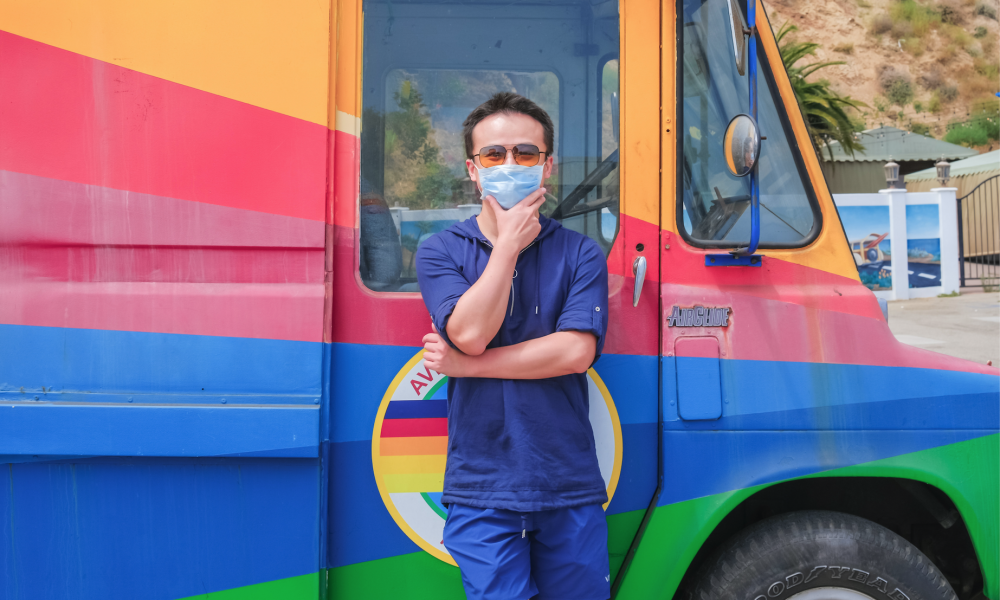 Today we’d like to introduce you to Charlie Chaoli Sun.

So, before we jump into specific questions, why don’t you give us some details about you and your story.
I was born and raised in China. In 2009, inspired and encouraged by the Robin Williams’ “Dead Poets Society”, I dropped out of a business school in Shanghai and came to start over in a liberal arts college in Memphis, TN. In the 2nd year, I majored in theatre, which I had not planned at all. I loved being on stage because it gave me a chance to experience stories and feelings beyond the daily life. I had participated in Shakespeare, musical, and drama, regardless of the language barrier, which I had to work extra hard to overcome. I also taught myself filmmaking skills in senior year and produced awarded music videos and short films.

After Rhodes College, I moved to Chicago, took improvisation class at the second city, and some other art and performing classes at School of the Art Institute of Chicago (SAIC). I also produced a web show “the Charlie show” that encourages people to tell their stories.

Soon I realized the limiting acting opportunities due to my ethnicity in the market. Coincidentally, I met my mentor William Harper in the digital sound class of SAIC, who kindled my passion for making music. So I decided to pursue that instead. A friend used to call me an “emotion magnifier”. I just wanted to be doing things that express and enhance the inspired feelings. Because only through them can I feel alive, can I experience the “flow state”, whether it being acting or composing.

Music had always played a major role in my life. I had classical piano training as a kid. And because of that, I was always drawn to the music without lyrics: classical orchestra, choir from Church, new age music from Norway, piano from Japanese anime, soundtracks from video games, films and tv. But I had only treated it as a hobby until Harper’s class showed me how easy it was to access those sounds with DAW and technology. I immediately began to catch up on the music theory, as well as orchestration and producing skills.

Like many people coming to the US with their American dreams, I had encountered the challenge of legal status. To solve this problem once and for all, I chose a rare path: serving the US Army through the MAVNI program and gain my US citizenship. I was stationed at Schofield Barracks in Hawaii for four years, being an active duty soldier and in the meantime catching up on some music theories, with the help of my second mentor James Grant.

In 2019, I finished my service and moved to LA to officially start my career as a media composer. I took classes at the UCLA extension film scoring program. Soon the pandemic hit us hard and made it more challenging to network and find work. But I never stop pushing myself. There’s nothing else can give the equivalent of the thrill from a creative process. I enjoy every moment of it from the bottom of my heart. And I thank every person that had helped, supported and enlightened me along the way, without whom I could not do this without: my parents, Cookie, Miss Laura, Kimber Jones, Mimi and Poppy, Freman and Gloria, Roy Rainey, William Harper, James Grant, Michael Choi, Joseph Ehrenpreis, Ameya Saraf, and many more.

We’re always bombarded by how great it is to pursue your passion, etc – but we’ve spoken with enough people to know that it’s not always easy. Overall, would you say things have been easy for you?
I’ve come across a pretty unusual road. There was the cultural barrier, the insecurity and loneliness as a foreigner/1st generation of immigrant being away from family, the struggle of making a living as an artist balancing reality opportunities and artistic goals. The four years in the military were particularly hard because imagine this: I was raised in China where obedience is expected and authorities are not to be challenged, then I had a few years tasting the liberty of creative and critical thinking in the US, then I had to go back to before because in the military you have to follow orders without question. It’s like some give you hope and then take it away. I had no similar minded folks around ( apart from my second mentor Jim, whom I only have occasional meetings with through skype) to communicate, to understand, to share, grow, and inspired each other at all during the time. I kept telling myself it would go away and will be worth it. Thankfully it finally did and it totally was. And I did take away some good things from it, such as self-discipline, collaborative and communicative skills, leadership, and problem-solver spirit.

We’d love to hear more about your work and what you are currently focused on. What else should we know?
I currently work at my own studio, working on projects including films, video games, and commercials. I also like to do experiments of marrying different sounds together, and try to make them work musically. If there’s one thing I can’t help being addicted to, it’s a story with strong and rich emotions. Having been in the shoes of actor and filmmaker really helps me to empathize better with people and characters. I’m not just a music provider, I also “live” through this second reality, and became an “upgraded” human being.

So, what’s next? Any big plans?
Every project at hand is my next big plan, and I shall devote to it with 100% passion and profession. But please let the pandemic be over soon. I cannot wait to meet more mind-alike talents, and see what we come up with together! 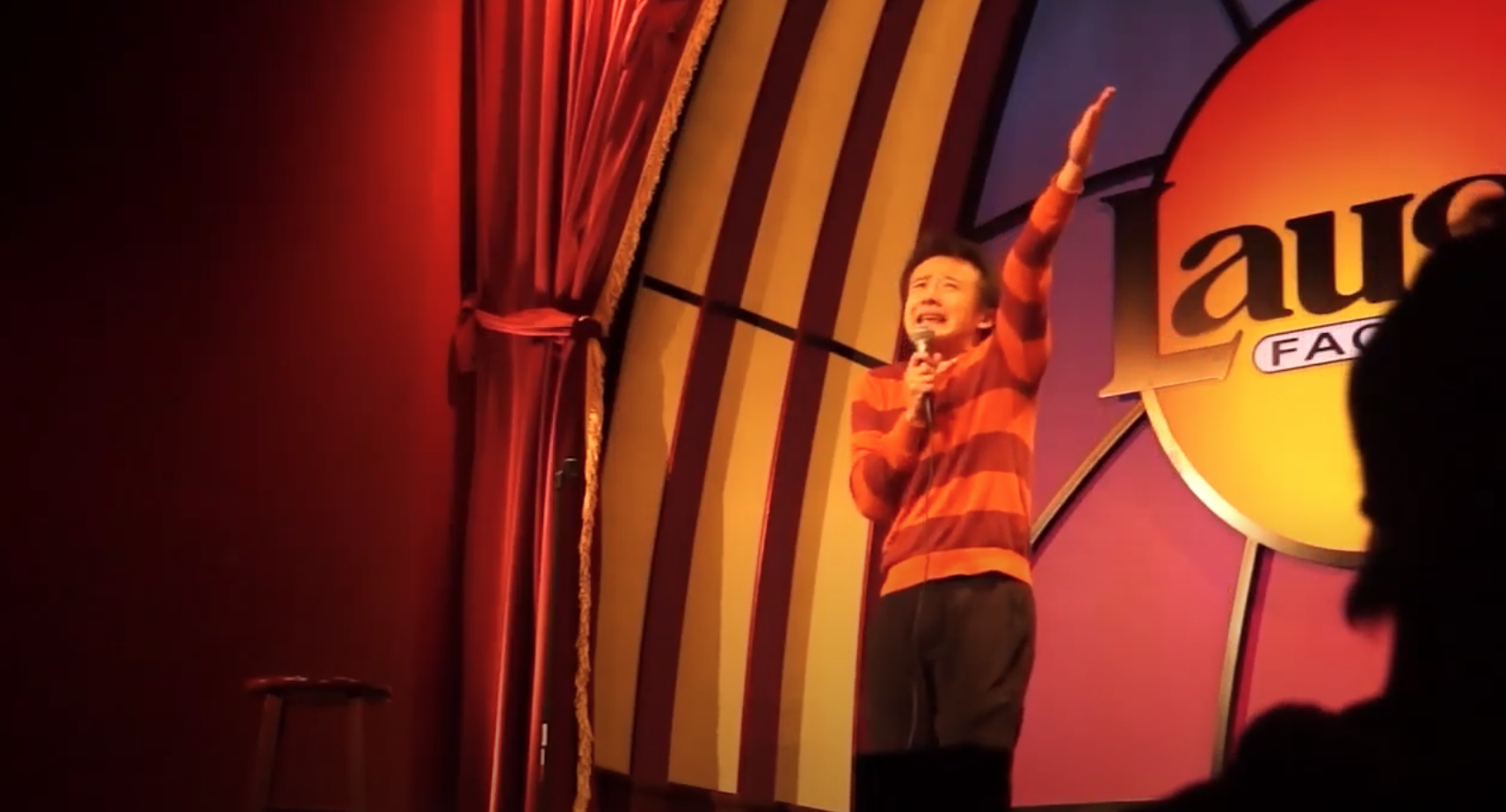 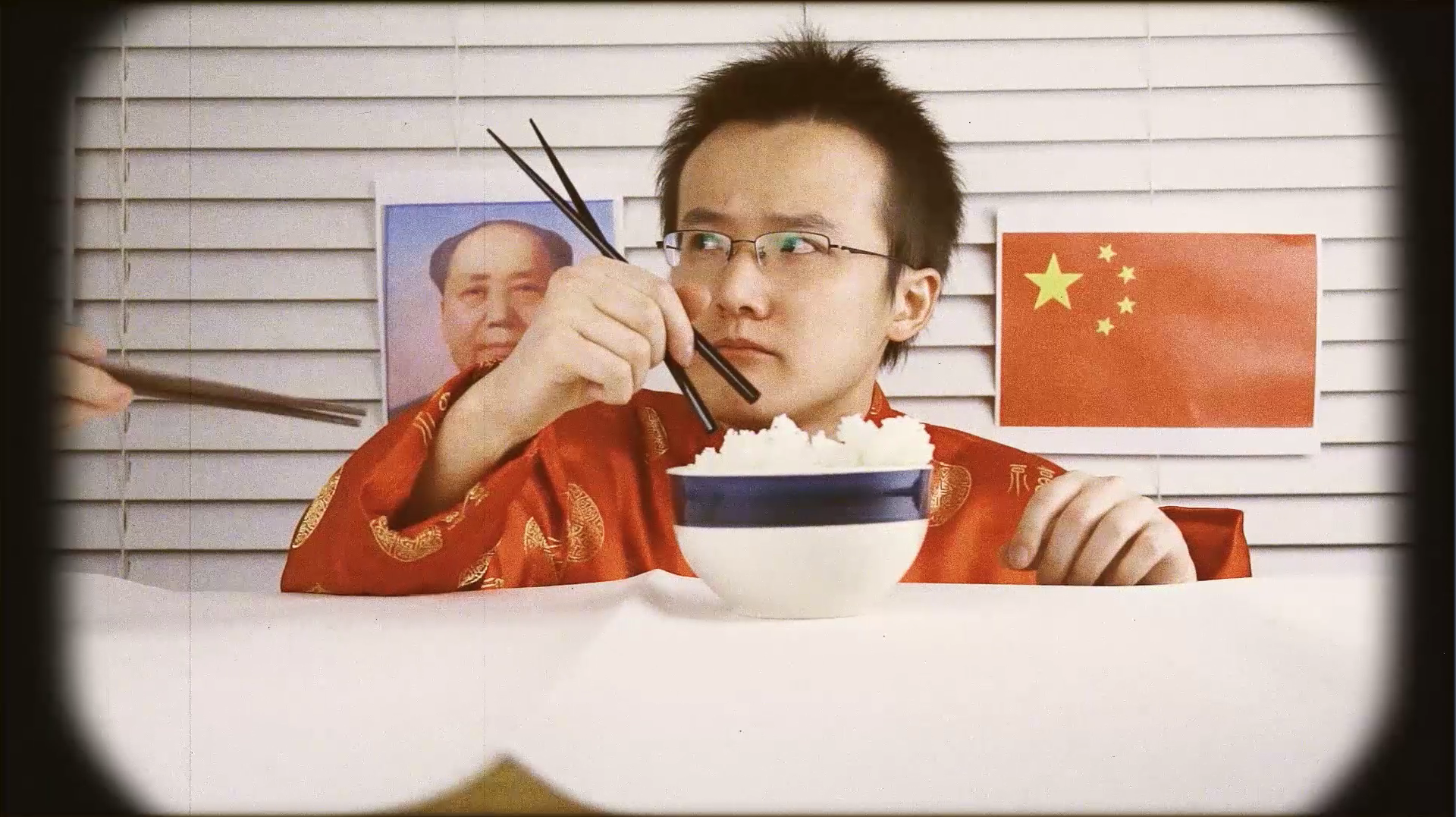 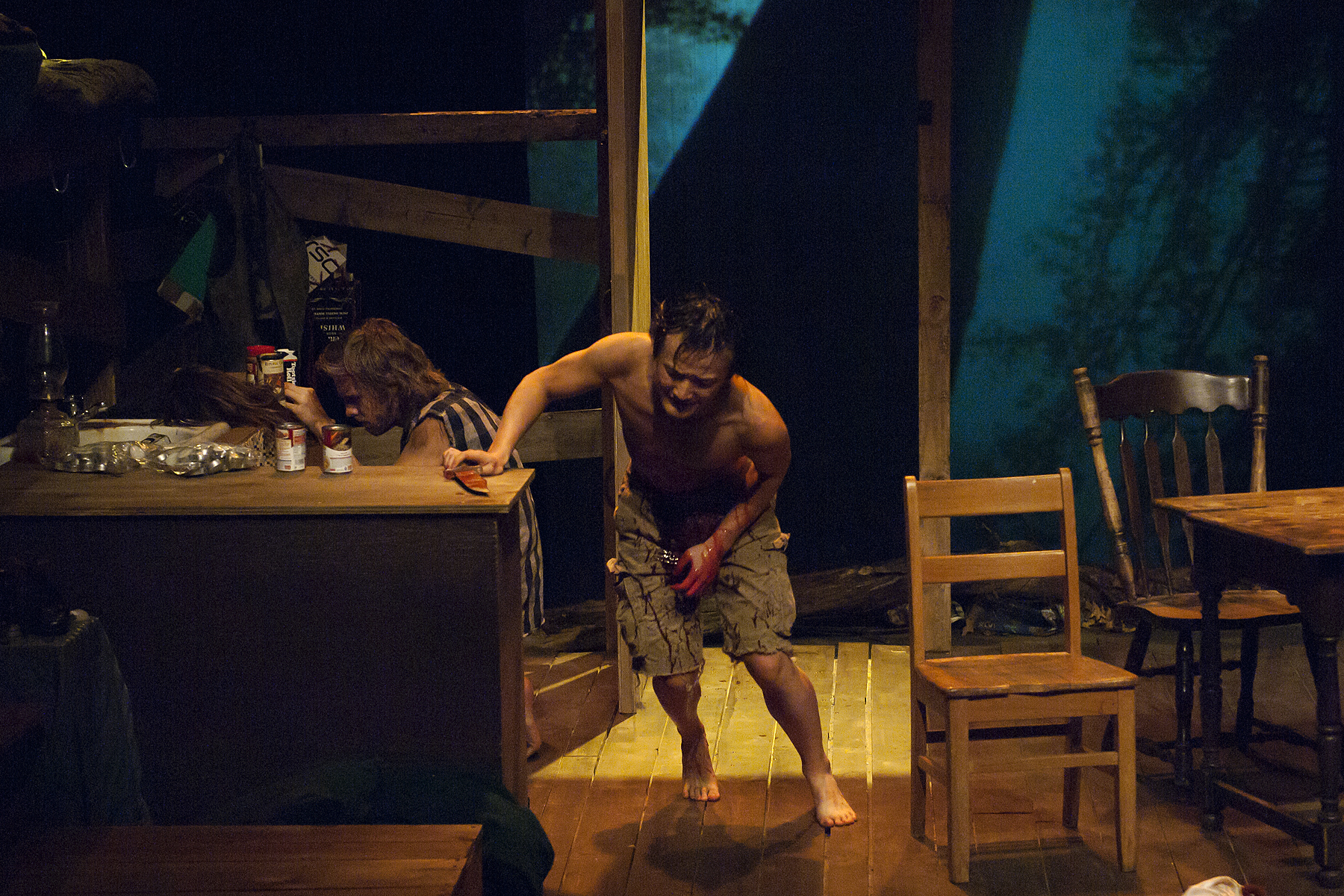 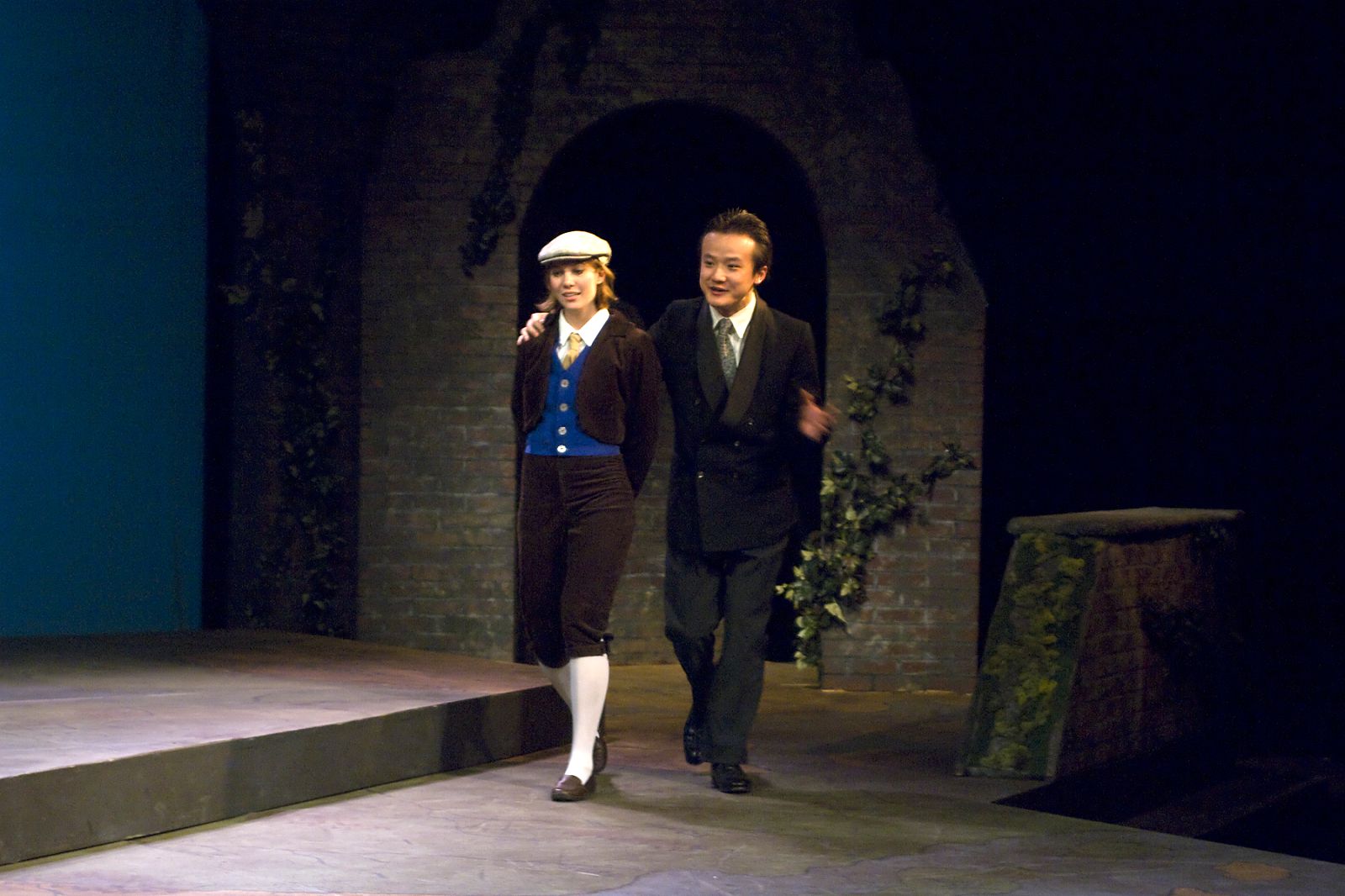 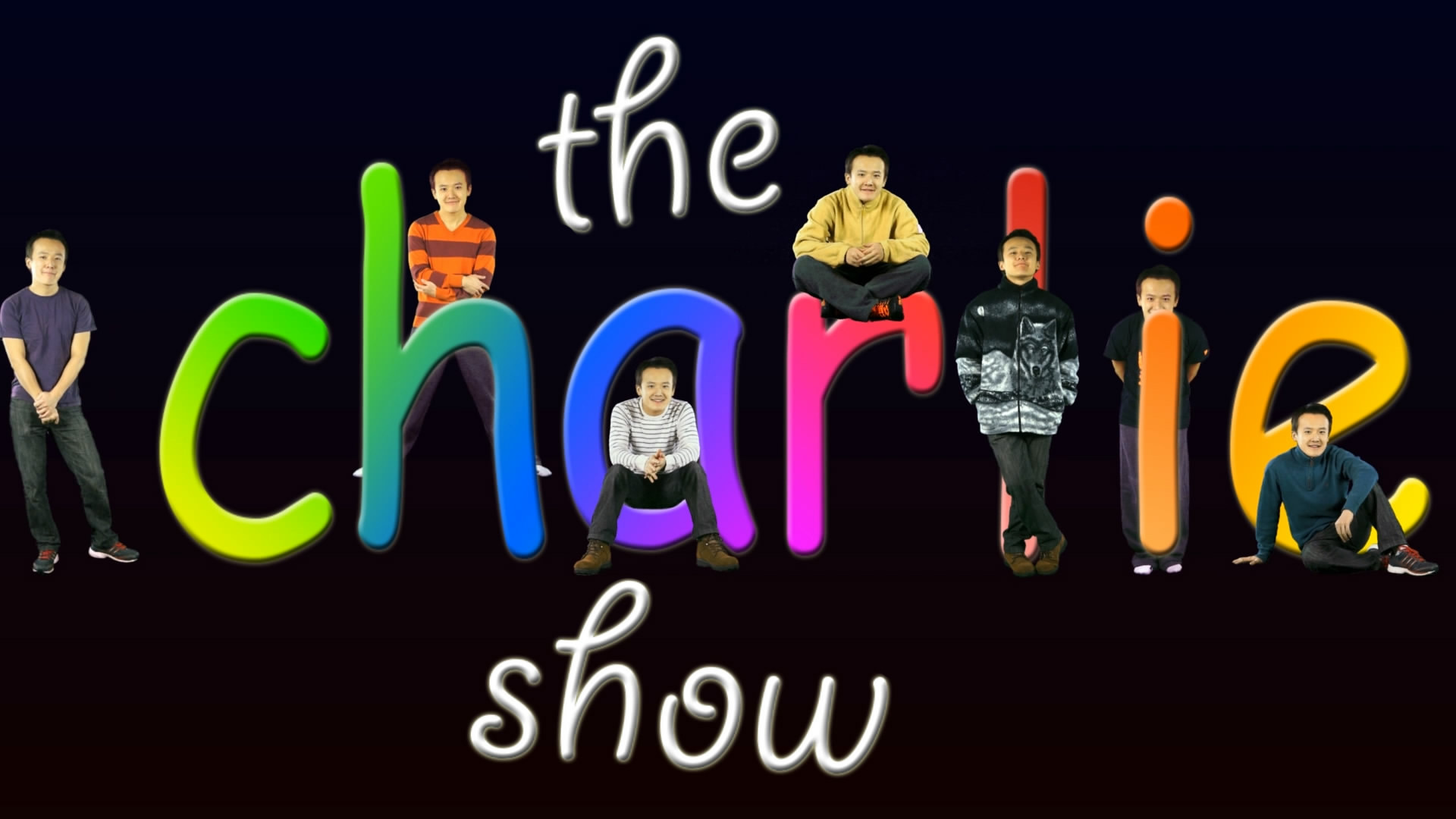 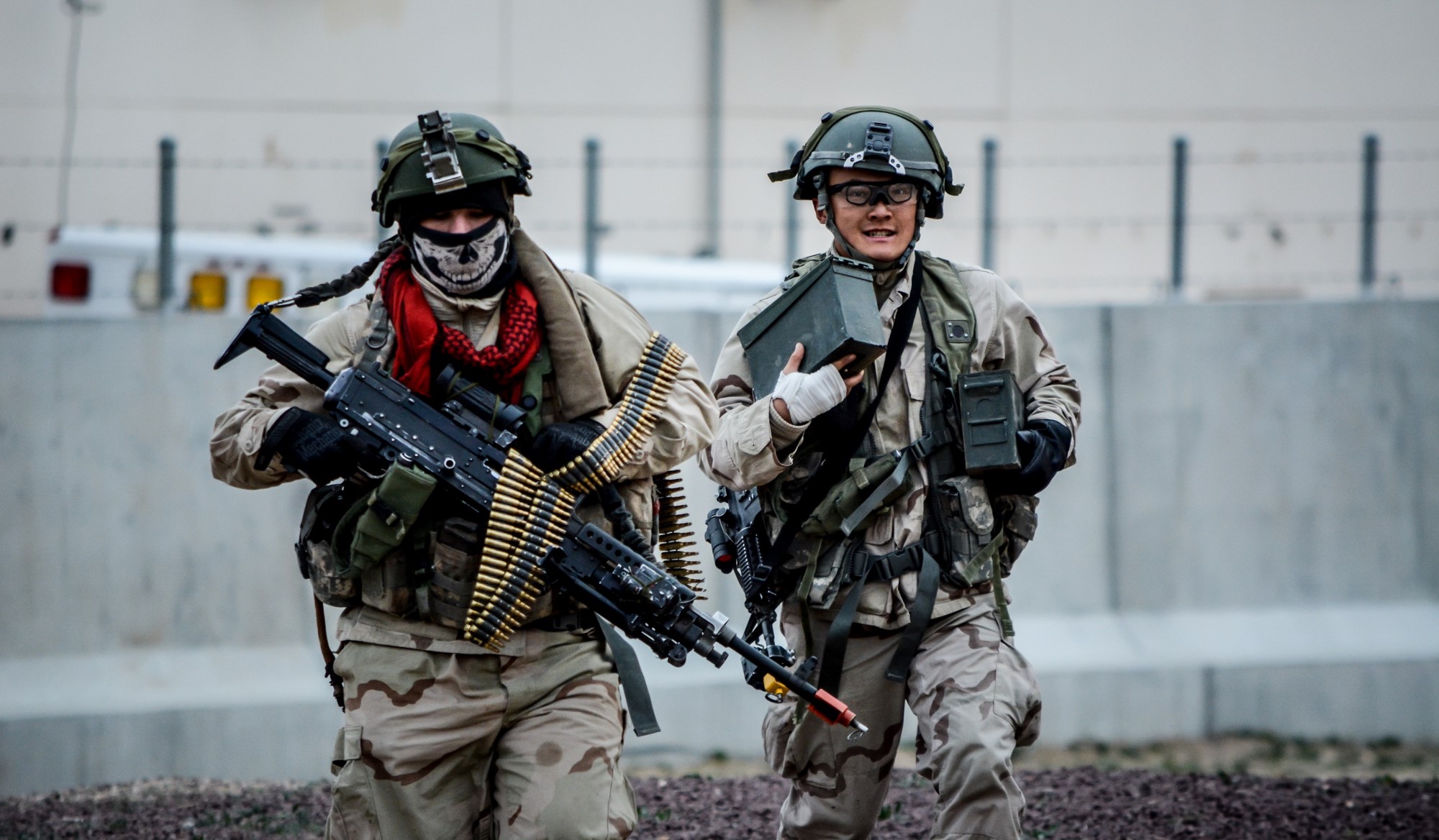 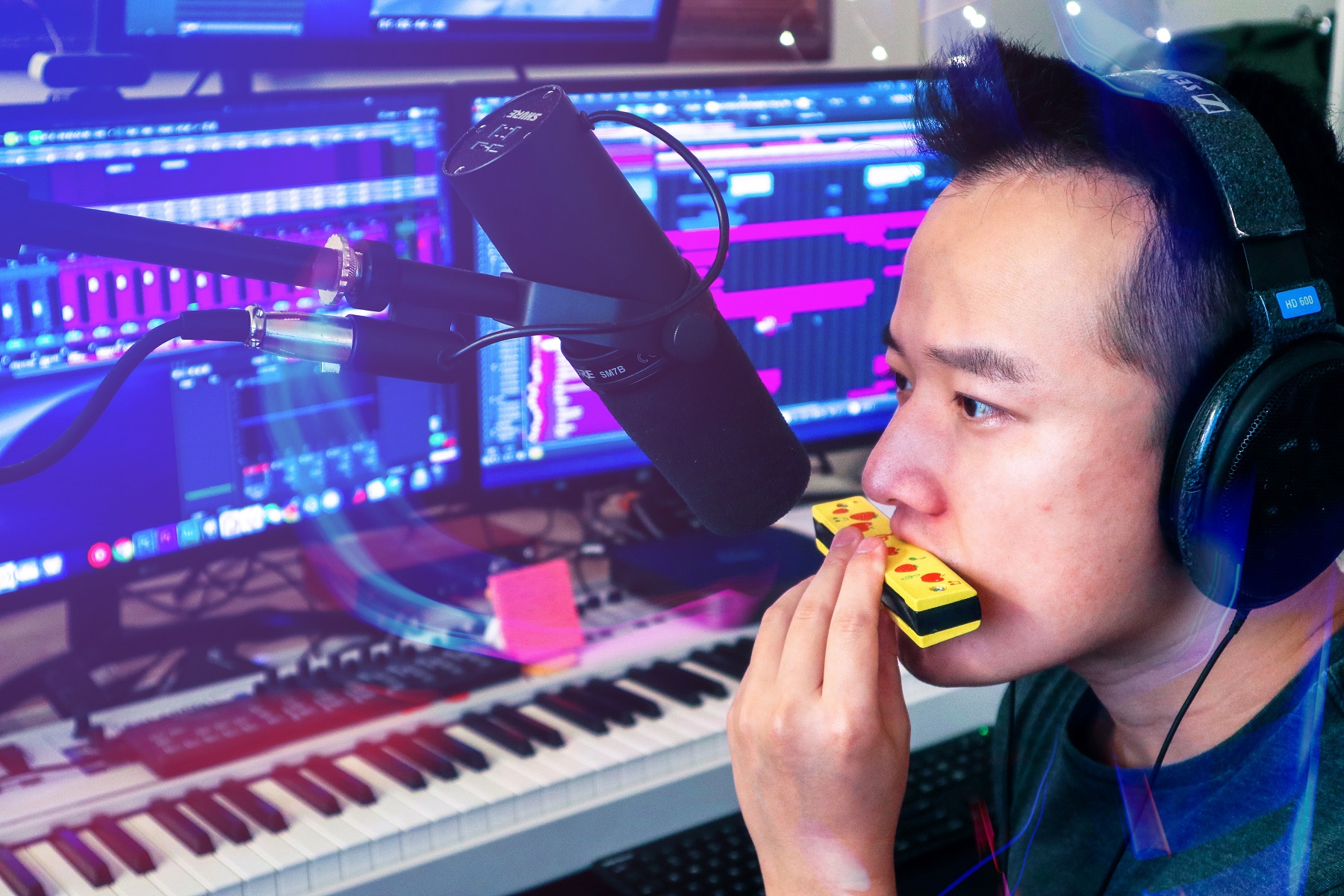 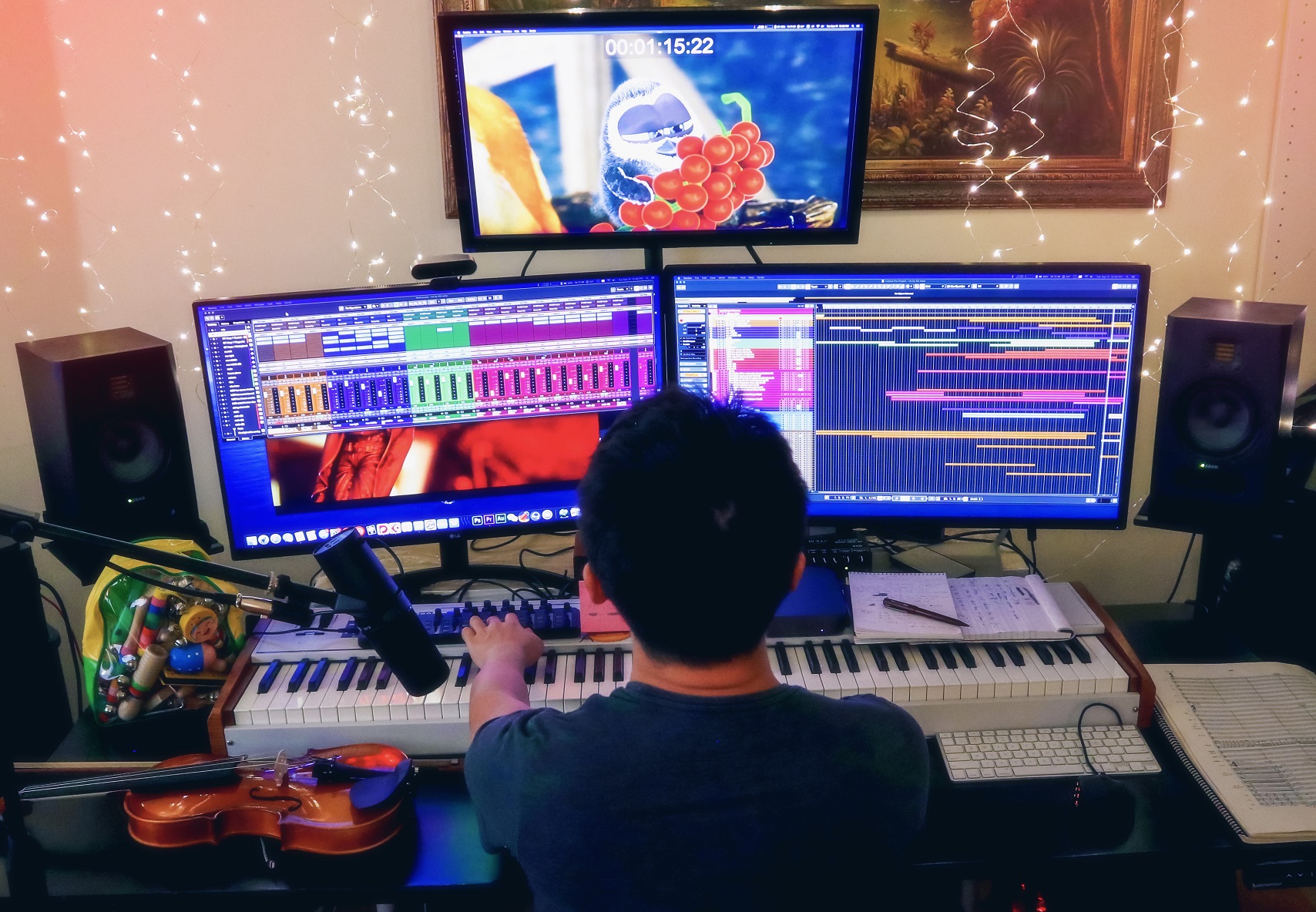