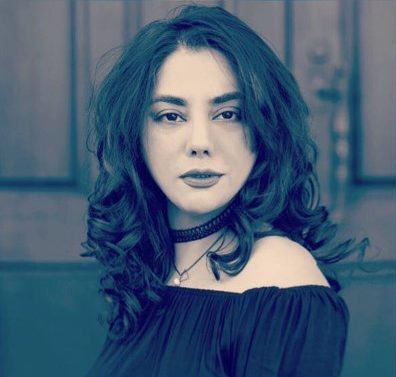 Today we’d like to introduce you to Bita Elahian.

Bita, let’s start with your story. We’d love to hear how you got started and how the journey has been so far.
I started with theater and film career in the Middle East. I gained popularity as both an actress and a theatre director. I directed a rendition of Crimes of the Heart. I also directed a play called Lobby, which was featured during the Fajr International Theater Festival in Iran.

Later in my career, I decided to transition from theater to filmmaking. I created a short film entitled The Seventh Day, which was aired in over 20 film festivals.

As I gained recognition as a film director, I moved to the United States to advance my career. As a student at the New York Film Academy, I directed “Beautiful Dream” short film part of my coursework in NYC. After that, I directed another short film “Blame” which is during my study.

I graduated from NYFA as one of the top student. My thesis film is a short film and called Vida. Vida is one of my short film which I directed and acting on that. I made Vida with all my heart. The film, inspired by a real event, follows a young mother.

Vida is about an Iranian Immigrant mom who lives in NYC, after the first Executive Order 13769 (January 27, 2017)- the original travel ban changes her life forever… I received the award for the “Best Theater Director of Play.” In Iran

As a filmmaker, I received recognition from around the world. I also received the award for “Best Director” from the International Women Theatre in Iran.

We’re always bombarded by how great it is to pursue your passion, etc. – but we’ve spoken with enough people to know that it’s not always easy. Overall, would you say things have been easy for you?
I think not yet. Still, I need to fight for my dream. I grew up in Iran, and as an Iranian woman, I have many responsibilities to show the world how they are successful with limitations on their life. So, It’s not easy, but I will do it. My work focuses on women’s empowerment.

We’d love to hear more about what you do.
I work focuses on women’s empowerment. As a director, I participate in several organizations to help strengthen women’s confidence in the real world; these organizations include New York Women in Film & Television and Women in Film L.A.

I have a small company by myself an I’m working as a producer on that too. To make short films and special helping to women and children. I’m very proud of our group.

What were you like growing up?
Never give up, have a big dream, fight for Dream. Try, try and still trying to be a good artist. To make the world beautiful and change something as a human. We need to change many things in this world. As a filmmaker or artist, we need to change some politician’s orders.

My new short films tell the world how politics can affect people’s life. 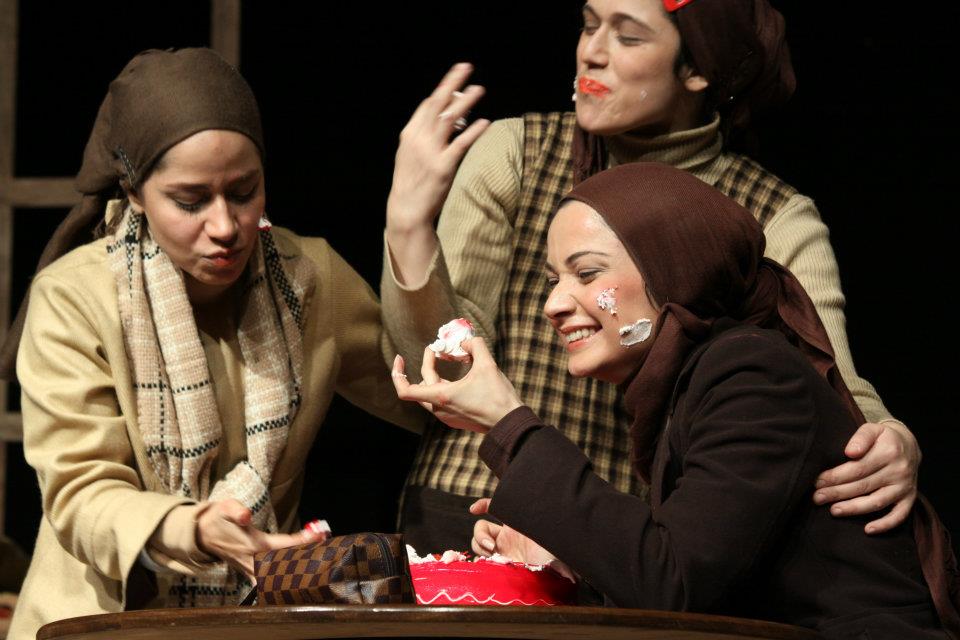 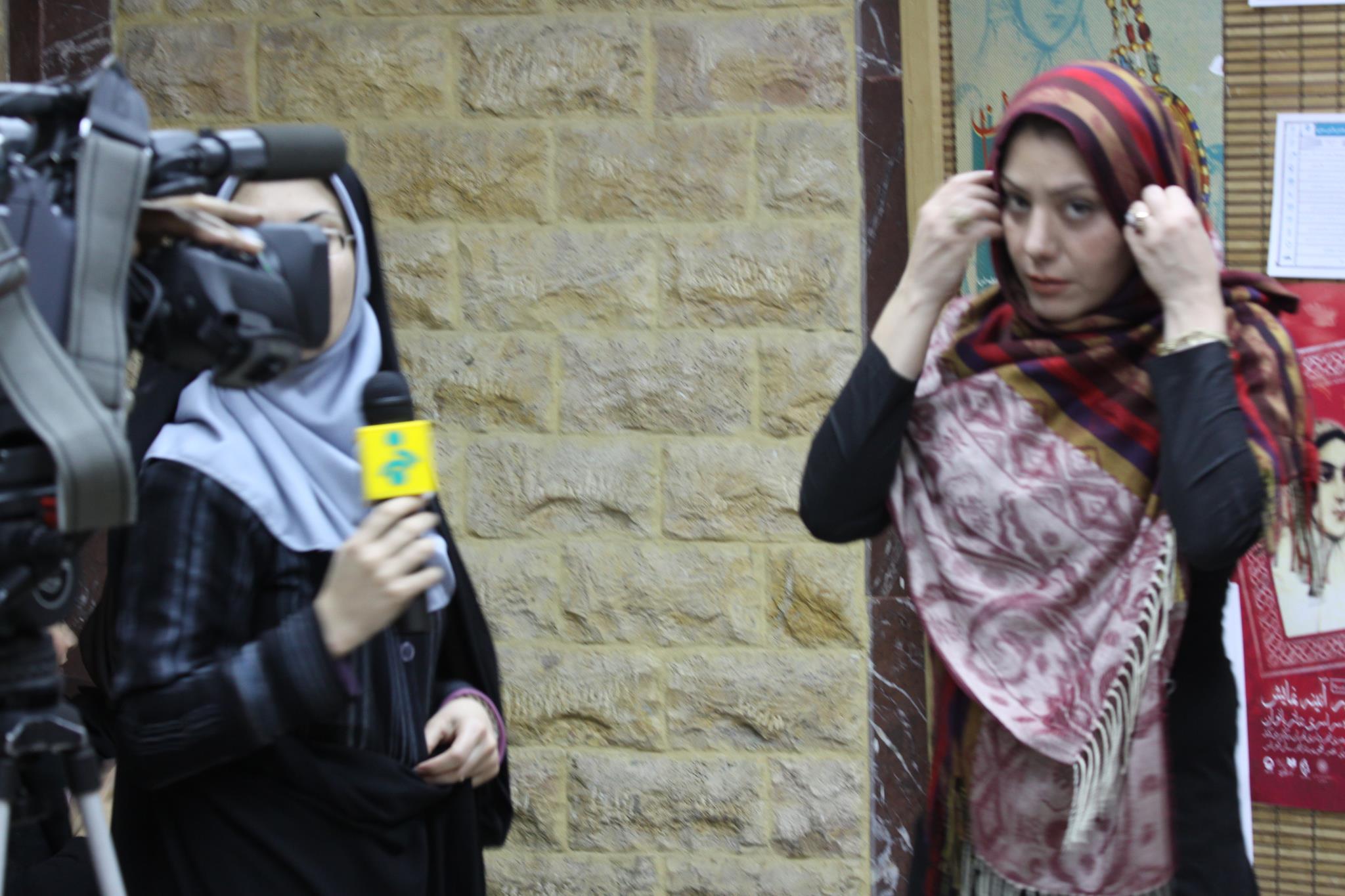 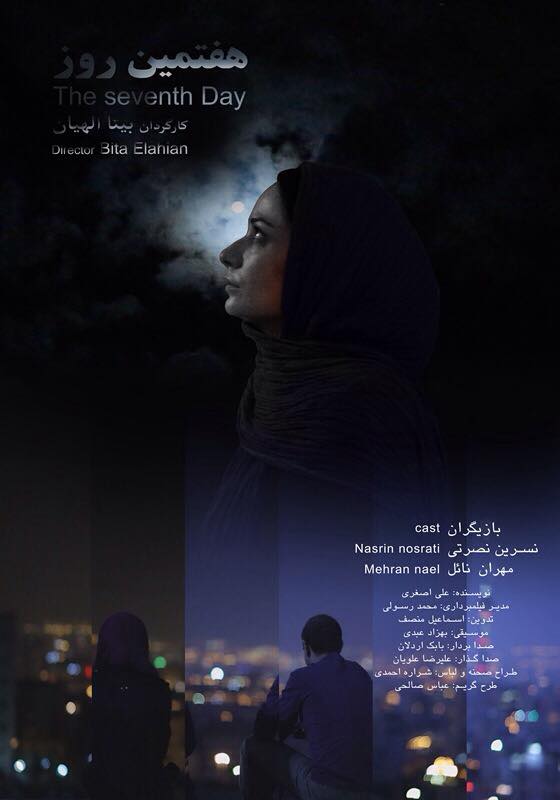 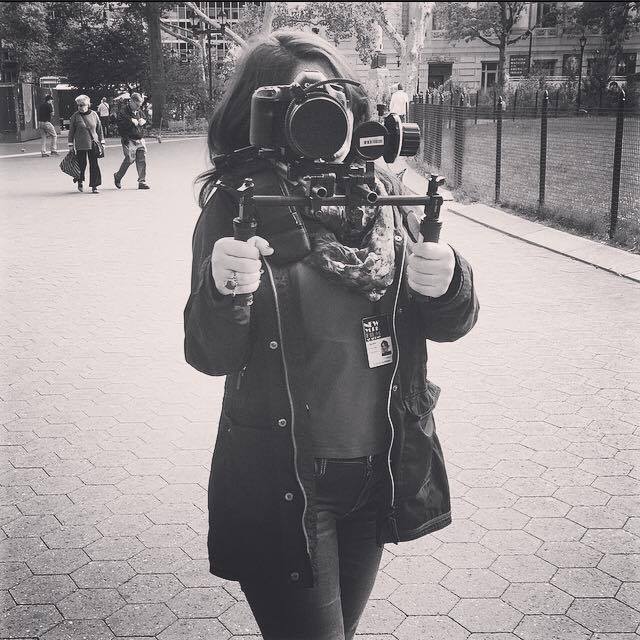 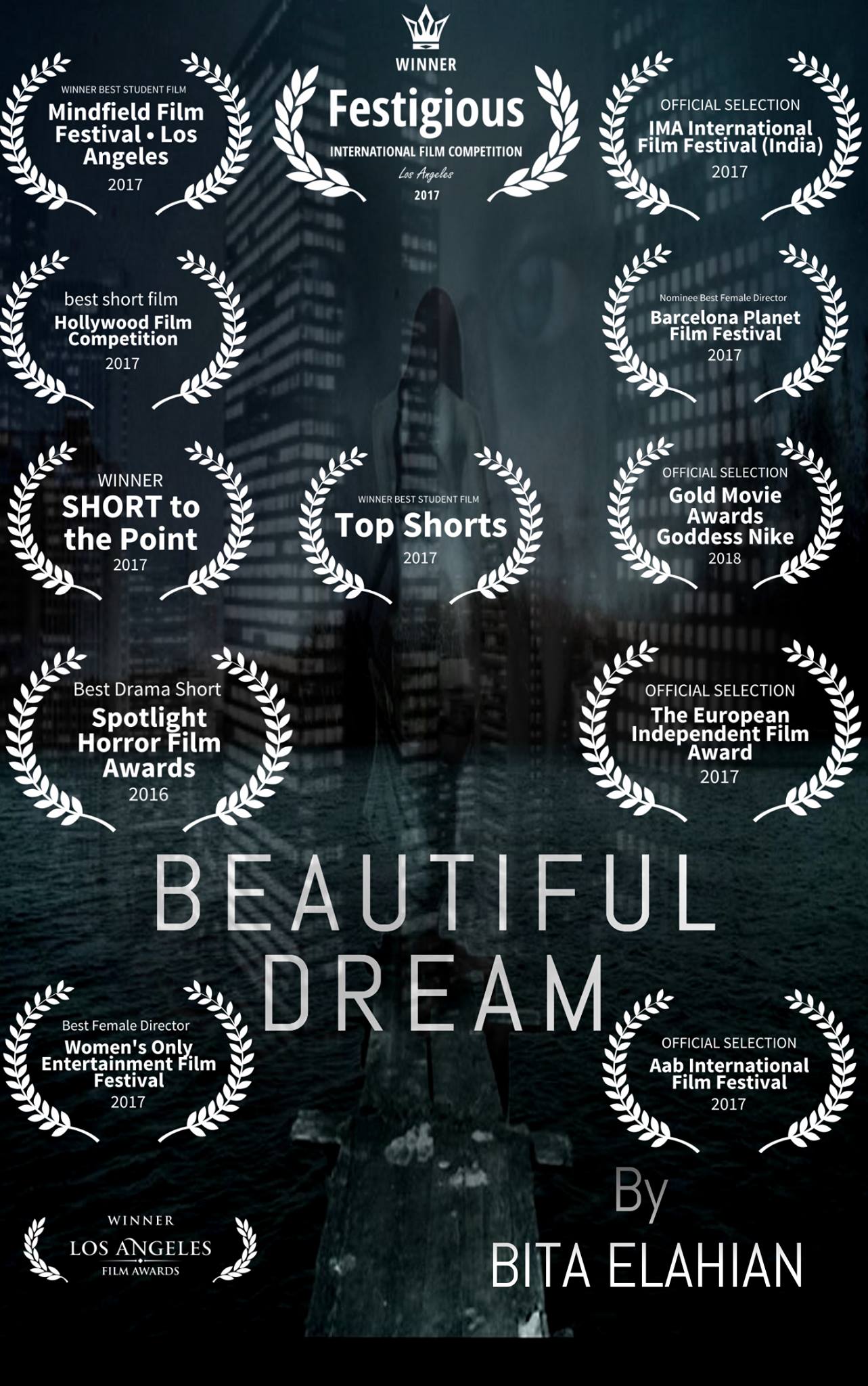 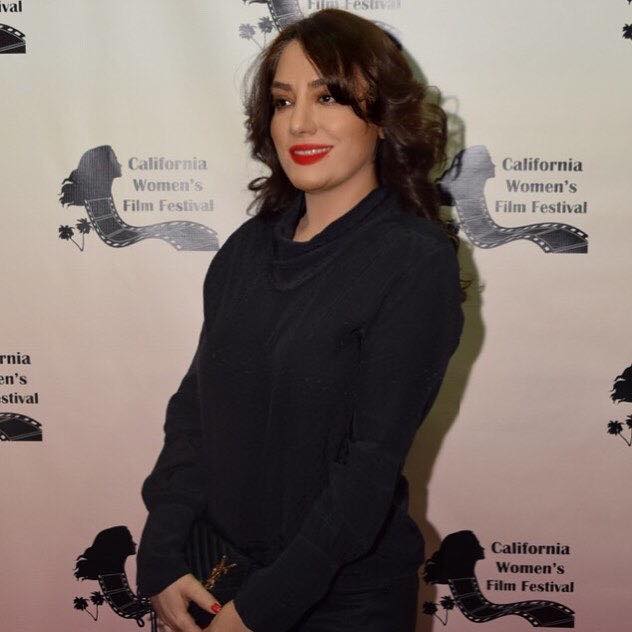 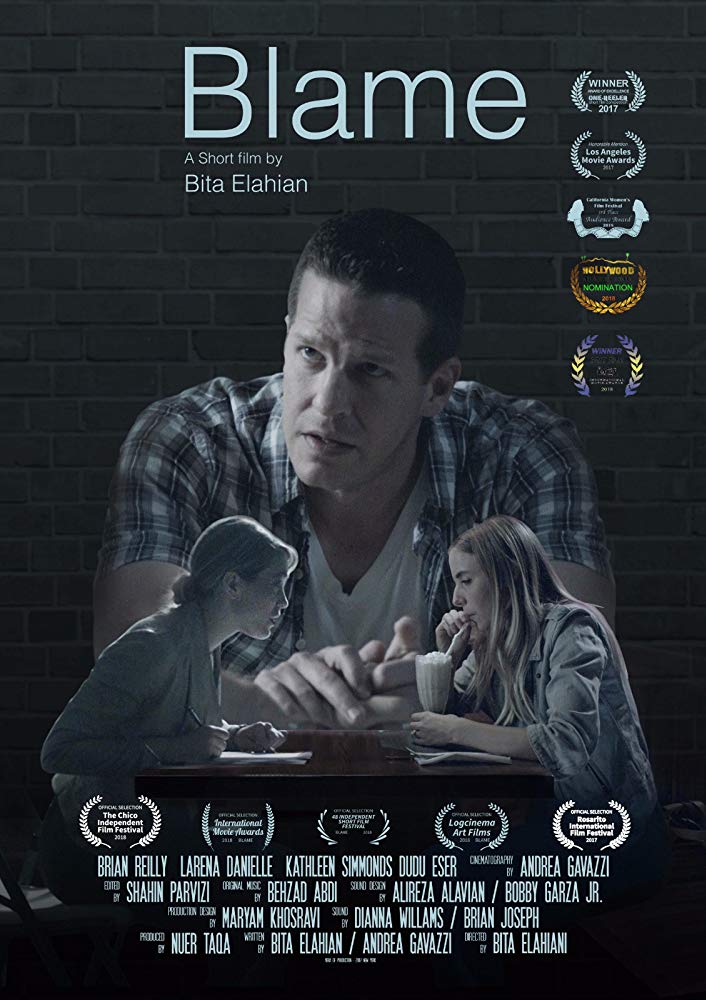 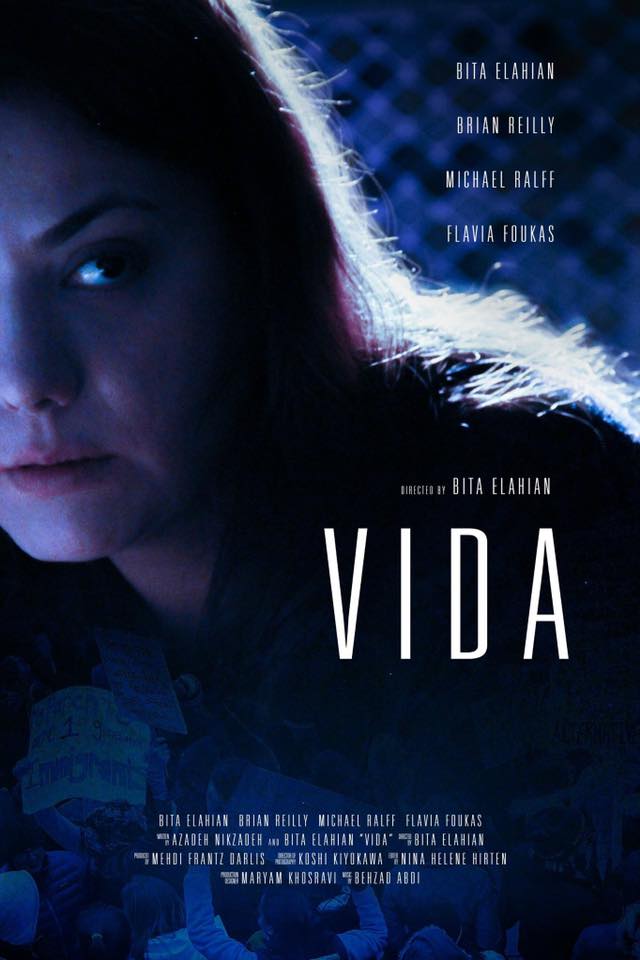