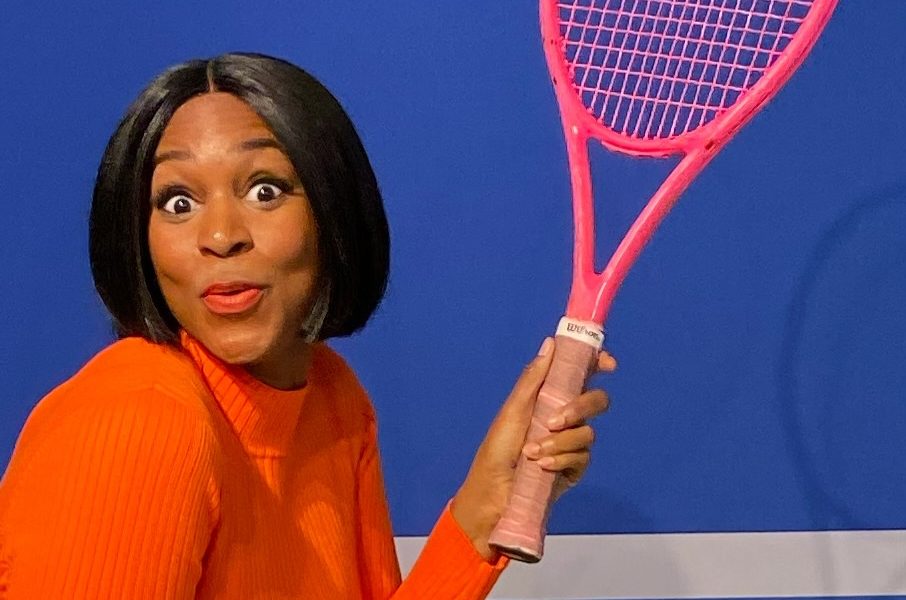 Today we’d like to introduce you to Ariel Jackson.

Ariel, can you briefly walk us through your story – how you started and how you got to where you are today.
Coming from Pittsburgh, PA, I knew at the age of five my passion was found in acting. Without knowing where to start, I began performing locally on stage, and would continue on that path until college. After graduating from the historically black university, Johnson C. Smith University, in Charlotte, NC, with a bachelor’s degree in Business Administration; I decided to turn my passion into a career as a professional actress and model in the southeastern region. With a full-time job in Corporate America, I worked diligently to balance my career in acting/modeling and my job. During that time, I auditioned for and won a scholarship to the New York Film Academy (NYFA), and decided to expand my acting studies in New York City. This was exactly what I needed to level up my faith and follow my heart in pursuing acting/modeling full-time. After moving to New York, I completed my studies at NYFA, and began booking work as an actress and model. I lived and worked in NYC for almost five years, but I had my sights set on Los Angeles!

Since moving to LA, I have worked on stage as an improvisor, have ripped several runways for modeling, appearing in commercials, short films and on TV. I am represented commercially by the Daniel Hoff Agency, CESD Talent for modeling, and managed by MLU Management.

I have been blessed to have appeared on networks such as BET, NBC, the Onion News Network, Investigation Discovery, TLC and on the Hallmark Channel. I have also studied and performed improv and sketch at The Second City, Upright Citizens Brigade, and several other independent theaters in LA.

Overall, has it been relatively smooth? If not, what were some of the struggles along the way?
The life of an actress can rarely be described as easy, but I have found a way to balance the highs and the lows through having a supportive family, friends’ group, church and team of representatives. All of which share the same vision with me for my career.

We’d love to hear more about your work.
I love both comedy and drama, but I especially love improv. One of the coolest projects that I worked on was a national commercial where I played a ‘Mary Poppins’ like character called ‘Katey O’Flatey’. I was able to use both my improv and comedy skills, and do a few cool stunts like fly through the air on a harness! Outside of acting, I currently host a podcast with my friend called ‘My Sister’s Recipe’. We focus on creating and sharing your favorite “recipes” for your everyday life… for example; the perfect recipe for self care can be found in our 1st episode. I co-host the show with my friend Candace Dupree and the podcast can be found on Apple Podcasts, Spotify, Google Play, TuneIn and YouTube!

Any shoutouts? Who else deserves credit in this story – who has played a meaningful role?
God is truly the source of my life. He has blessed me with an amazingly supportive family and group of friends. My faith plays a huge role in my life, and especially on the journey of my career in acting. If it wasn’t for knowing that I have been called to this sphere of influence called entertainment, I may have given up a long time ago. I am thankful for my relationship with God, my AMAZING parents Fred and Loretta, and my very supportive family and friends. I’m blessed! 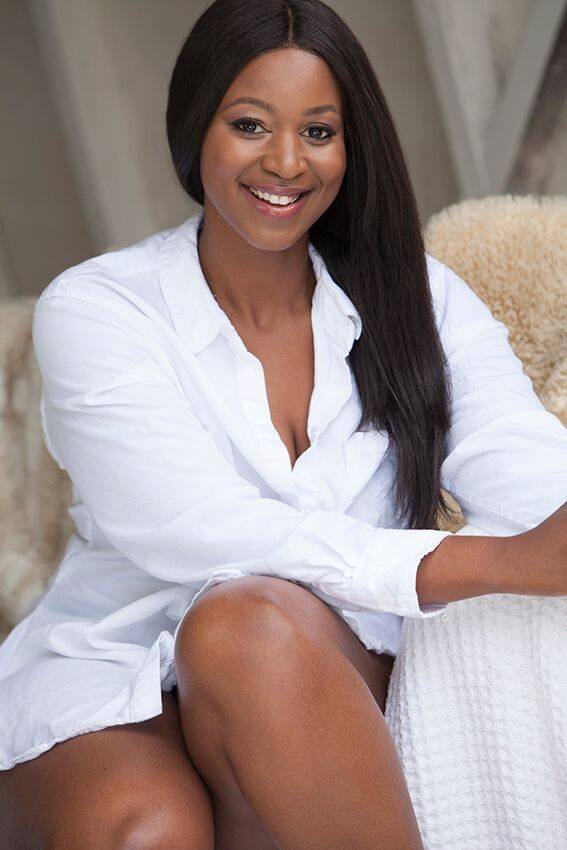 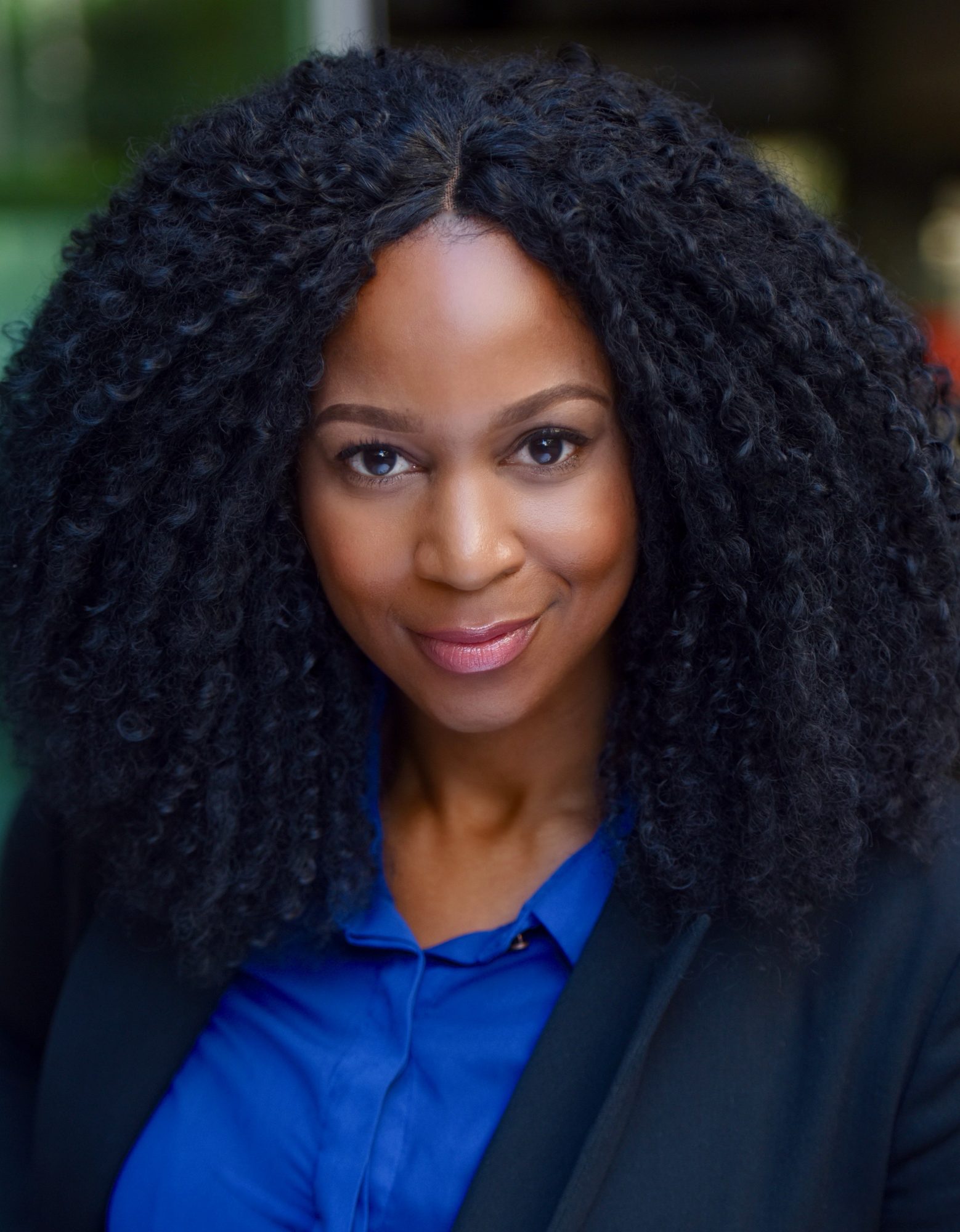 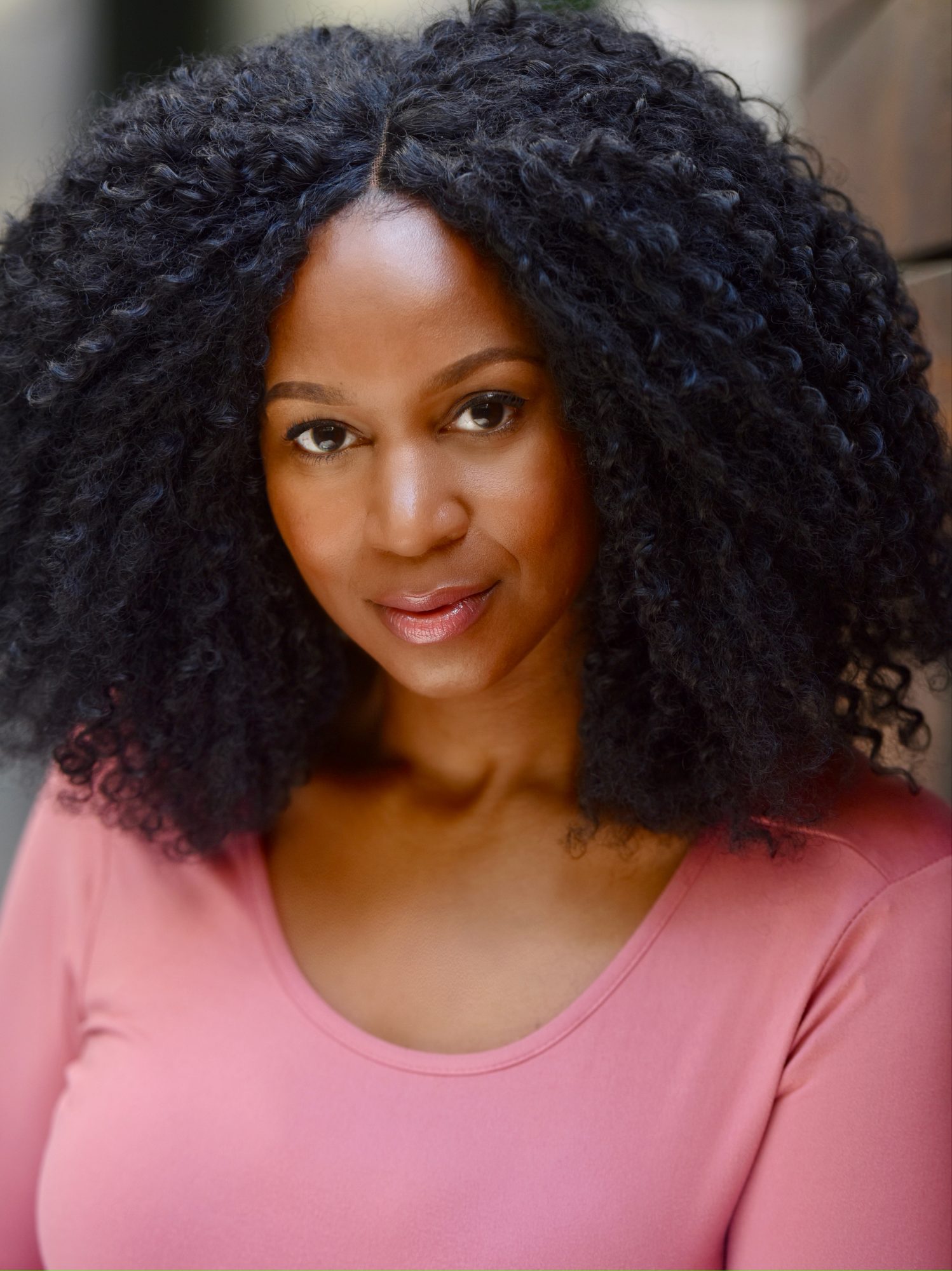 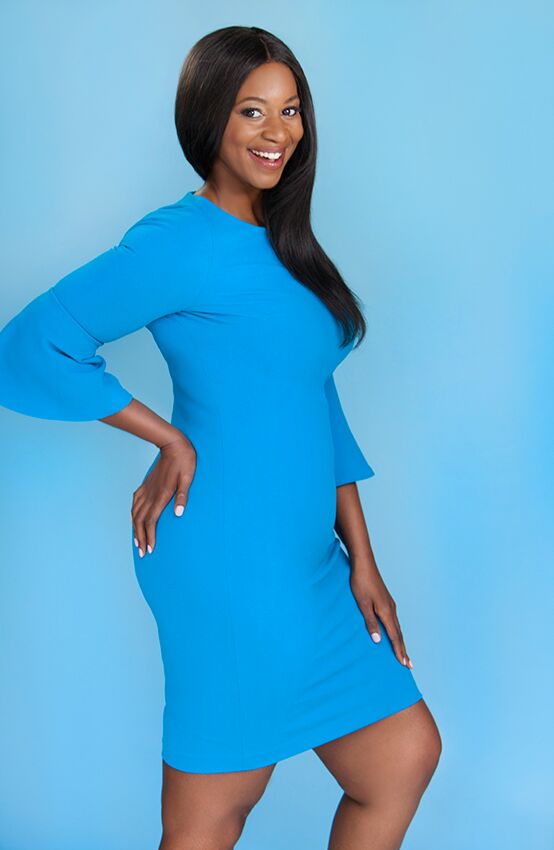 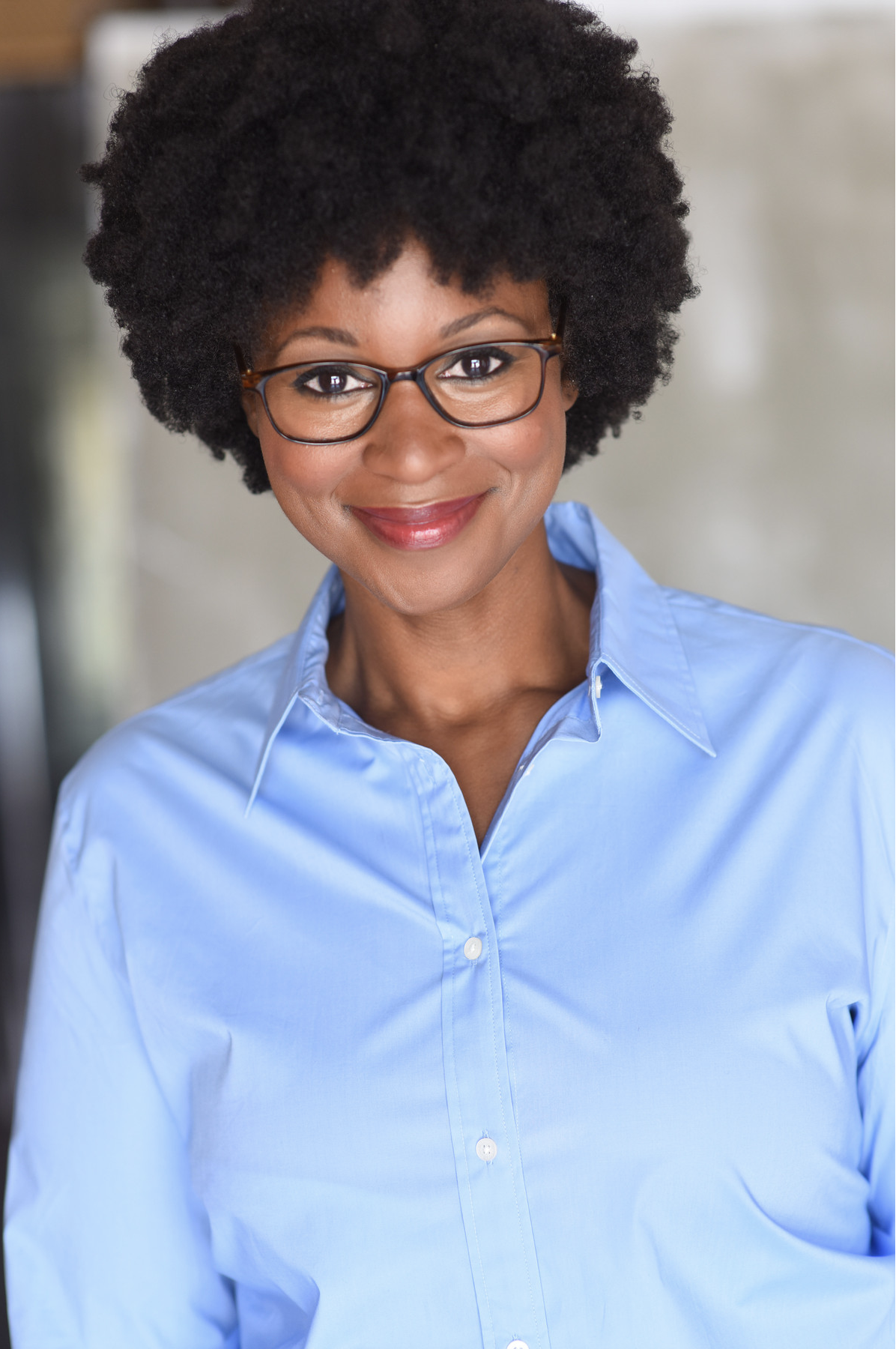 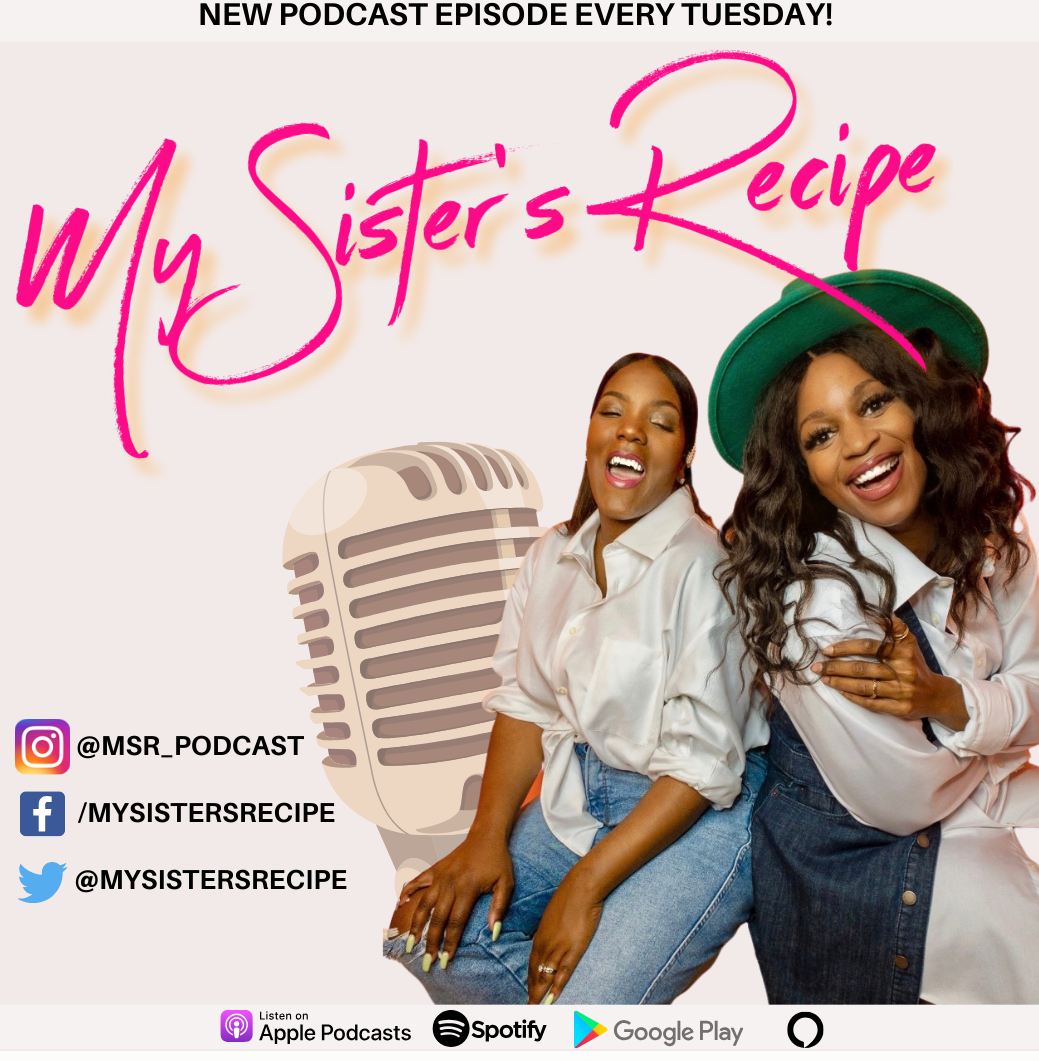