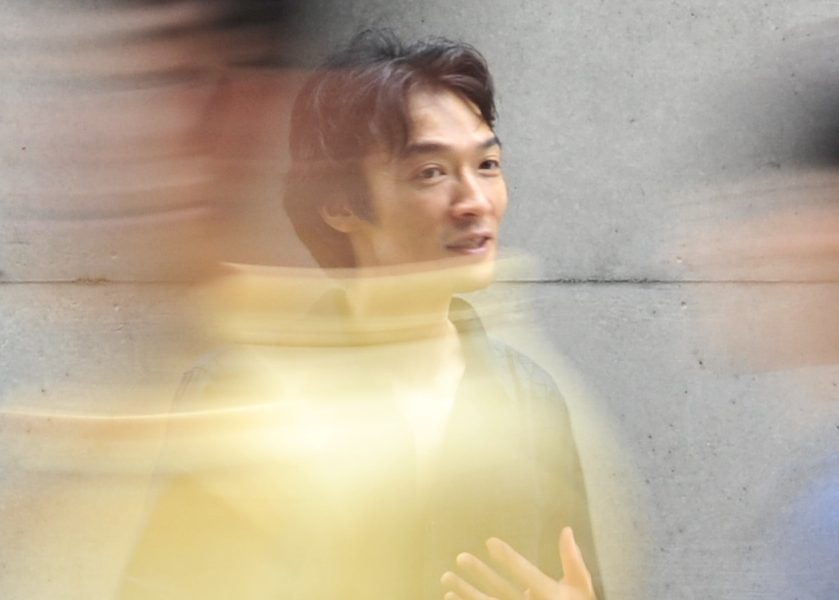 Today we’d like to introduce you to Akira Komatsu.

Akira, before we jump into specific questions about your work, why don’t you give us some details about you and your story.
Hi, this is Akira Komatsu, a film composer and a guitarist living in Toluca Lake, moved to LA in December 2017 with obtaining US O-1 visa originally from Tokyo Japan. My career has begun as a jazz guitarist and instructor in Tokyo, Japan since I came back from Los Angeles, graduating from MI/GIT. I had played small clubs in Tokyo and had been teaching at MI Japan. I was leading an instrumental band and composing all materials played. Actors, filmmakers, or their media artists came to talk to me after the shows from time to time and it would be nice to have my composition in their works, but I could not take those opportunities at first because I did not have good DTM tips back then.

I gradually had gotten TV commercial and indie movie gigs about a year later since I started bedroom composing and my career had shifted from guitarist to composer naturally. But why America, again? It is not again, but a journey of my lifelong story.

The beginning was the movie “Kenny & Co.”, a coming age comedy in a Southern California suburb depicting days of three teenagers. That was the first impression of America in my very early years of my life and it was kept deeply in my soul. I always had been thinking that I wanted to go to the U.S. since then and music was connected to the thought afterward. Luckily I could meet Don Coscarelli, the director of the movie, and actors here in LA last year.Thank God!

Then, I went to study jazz guitar improvisation at MI /GIT Hollywood after graduation from Waseda University in Tokyo Japan. My school days at MI were totally happy and crazy fun, learning from great instructors and hanging out with friends from all around the world. I was always hoping that time could stop or last forever.

I had always wanted to challenge myself to make my dreams a reality in LA again and finally I decided to come back after decades had passed since I went back home once.

I am working on mainly horror / suspense music library and indie films, and still enthusiastic about learning, I studied music licensing and business with Cathy Heller and Ari Herstand, participated in orchestration arrange workshops at Local 47 and 20 century harmony class with Norman Ludwin.

Overall, has it been relatively smooth? If not, what were some of the struggles along the way?
It has seemed to be smooth in the very beginning, but absolutely NOT. My compositions were pitched to Westworld and Judd Apatow TV show some weeks after I moved to LA. I got so excited as I heard my compositions were to be heard by music supervisors of such major programs and foolishly I believed some of those would be used, but none of them were taken as you imagined. Rejection has been a good friend of mine since then.

Negotiation sense is always mysterious. I still have a hard time talking with indie filmmakers about compensation. I’ve never won that game. I am still not sure how to price or evaluate my music in a proper and favorable way. Let me say that I love composing for any medium and enjoy working with media artists all the time, just in case filmmakers might read this.

I am a shy guy but shy does not work here which Dan Kimpel said. It’s so tough to push myself to talk to someone in networking gatherings. I always find only myself standing alone in the noise of the crowd. I miss that challenging situation because of COVID19.

We’d love to hear more about your work.
I compose mainly for horror / suspense films but not mean I don’t do another genre. I have never said NO policy to my clients. My sound library albums are released as below: “Music Box Ghost” from Flippermusic (https://www.flippermusic.it/album/17784/1/music-box-ghost) and “Somber Piano’ from Counter Communications (https://countercommunications.sourceaudio.com/?fbclid=IwAR0Rhvxk8qzXqBcb7H8QhjSb1Jp0K3kR2pQ1pW_fa7SCbldCP2rUq4GjeMg#!explorer?b=6401752)

Any shoutouts? Who else deserves credit in this story – who has played a meaningful role?
Klaudia Kovacks/Hungarian documentary film director/Advising me from both sides of online and offline life and strategy. Toshi Yanagi/Guitarist in the Jimmy Kimmel band/Advising on the way to survive in Hollywood as a musician. Catherine Joy/Composer/Severe critique on my composition and showing me ways to go. Imre Czomba/ Composer/great composer, good friend. Michael Lehmann Boddicker/ Composer,musician,producer /Man of Wisdom. Danny Diaz/ Music Educator at Musicians Institute / Helping me with life and legal matters. Toshiki Nunokawa / Jazz guitarist / My jazz guru. Barrett Tagliarino / Guitar instructor at Musicians Institute / Lifelong mentor. 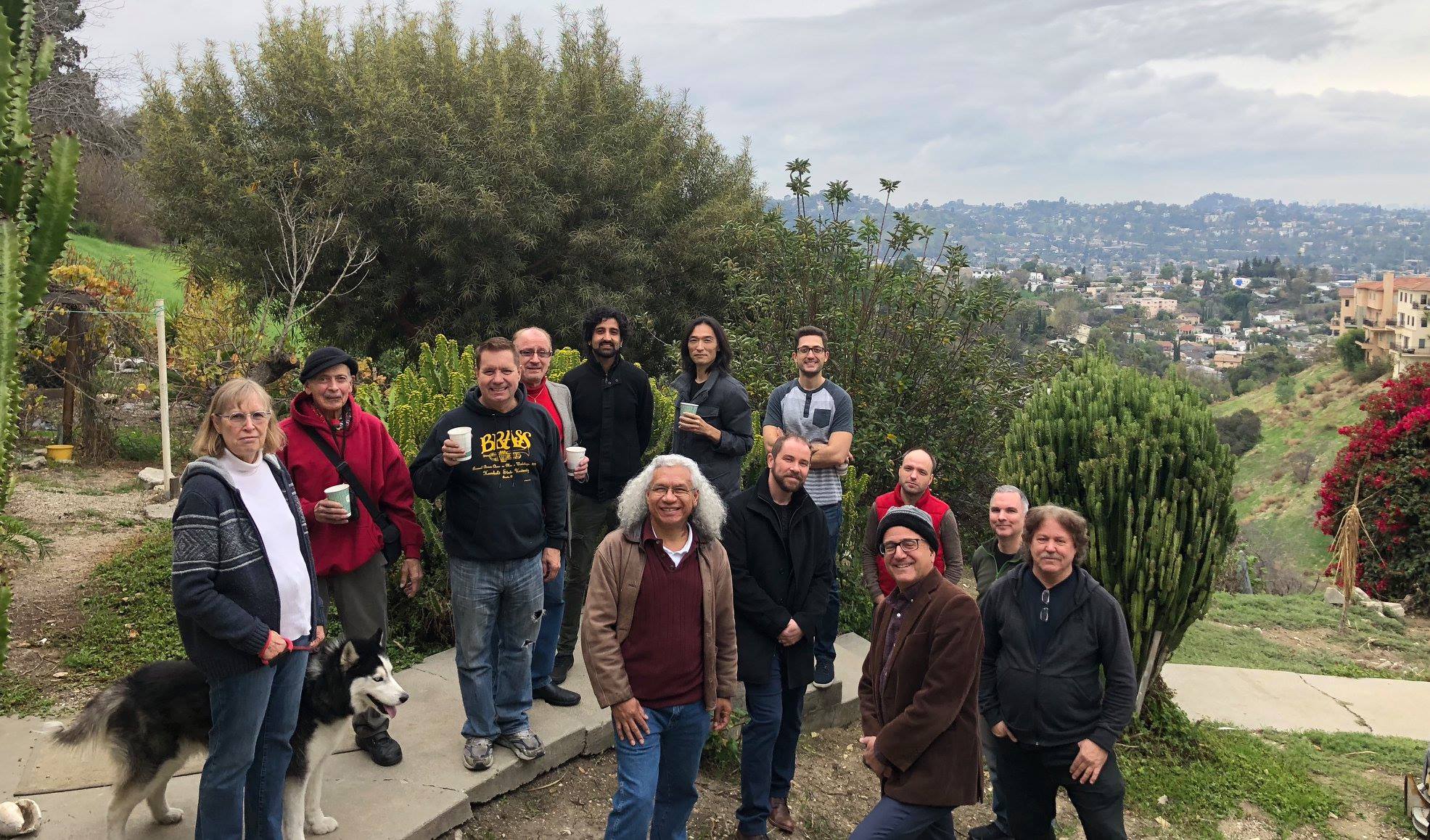 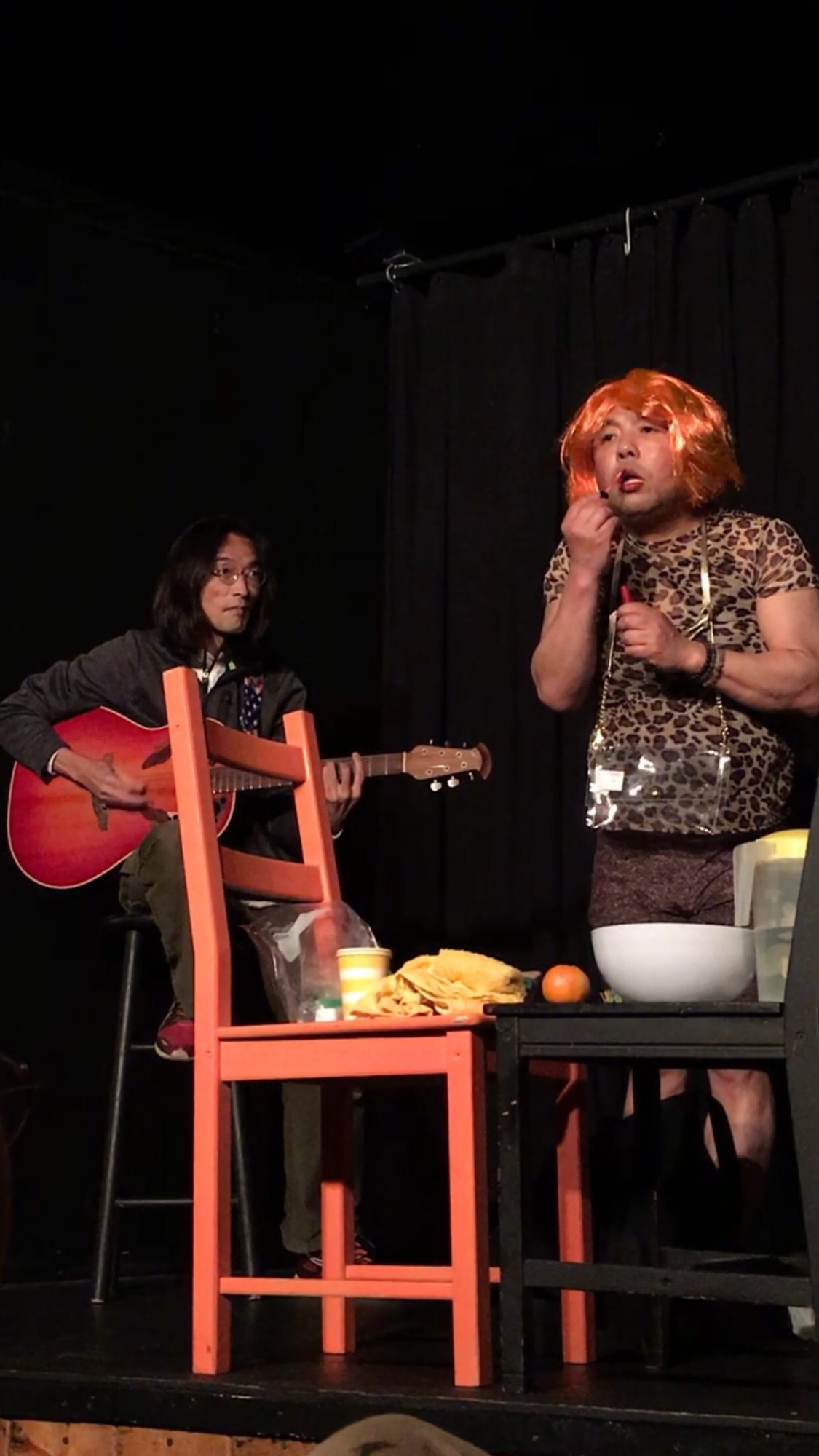 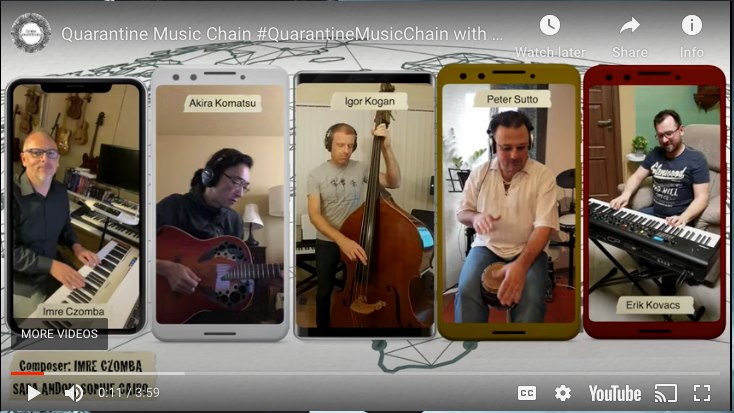 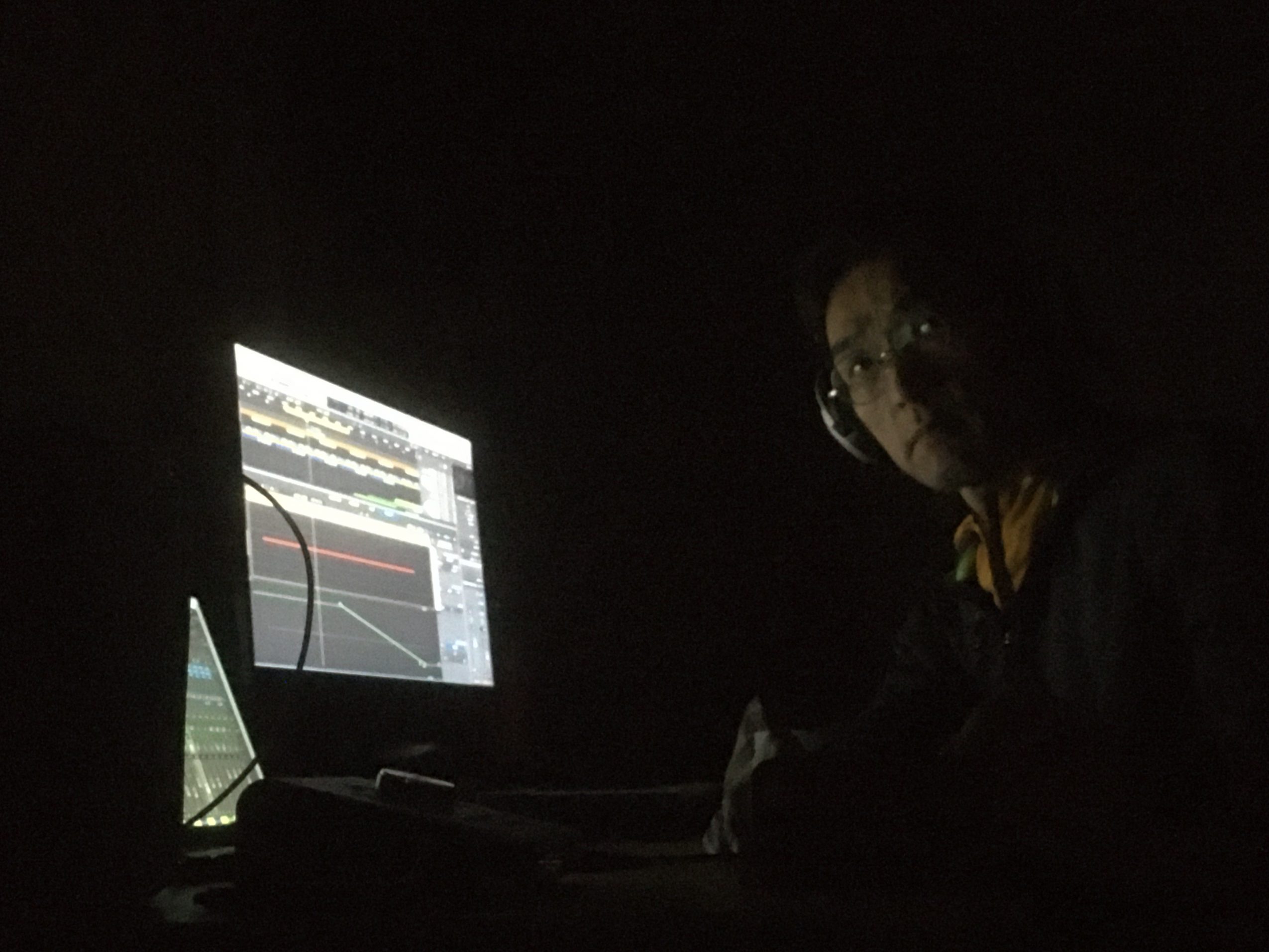 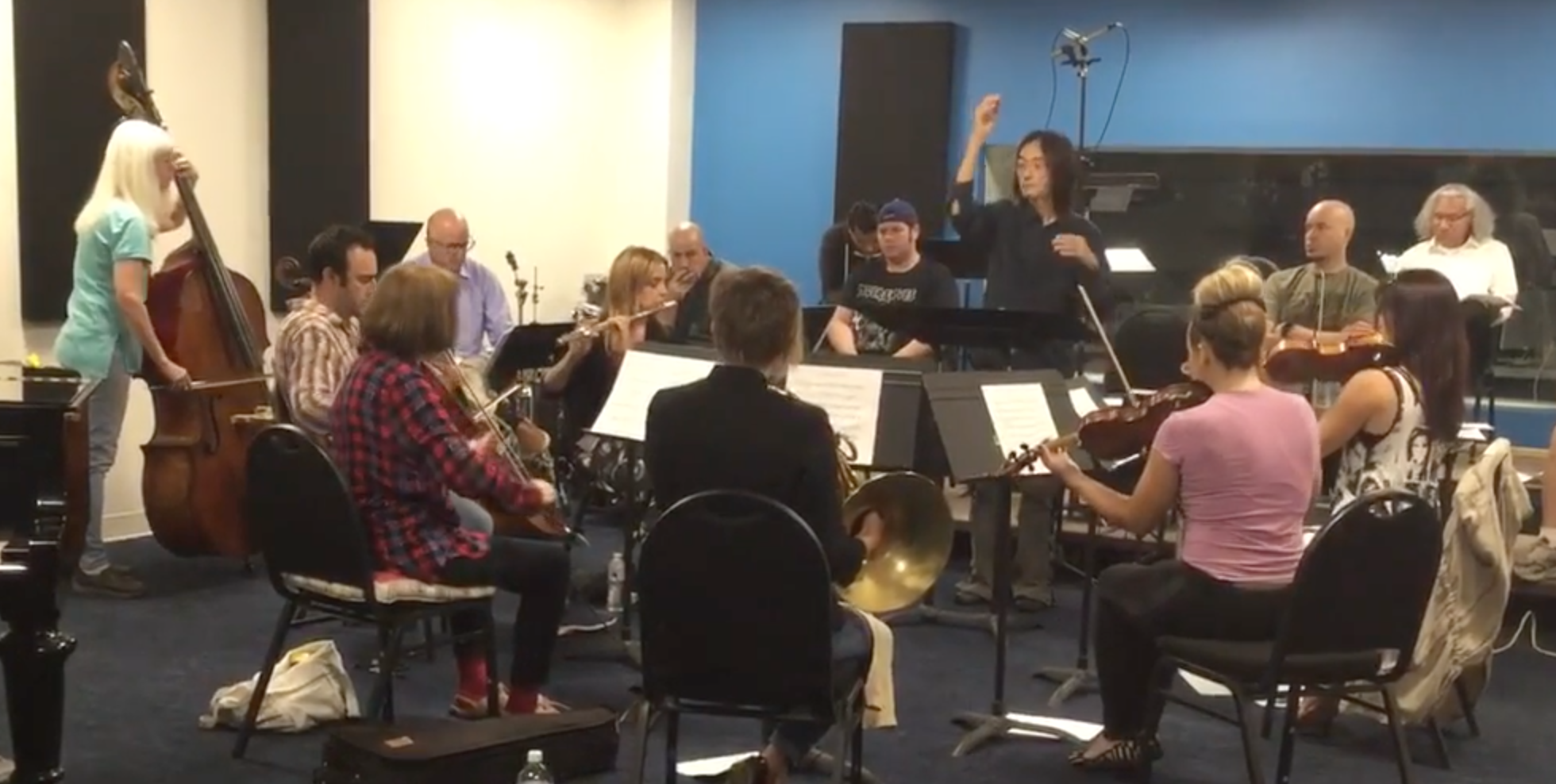 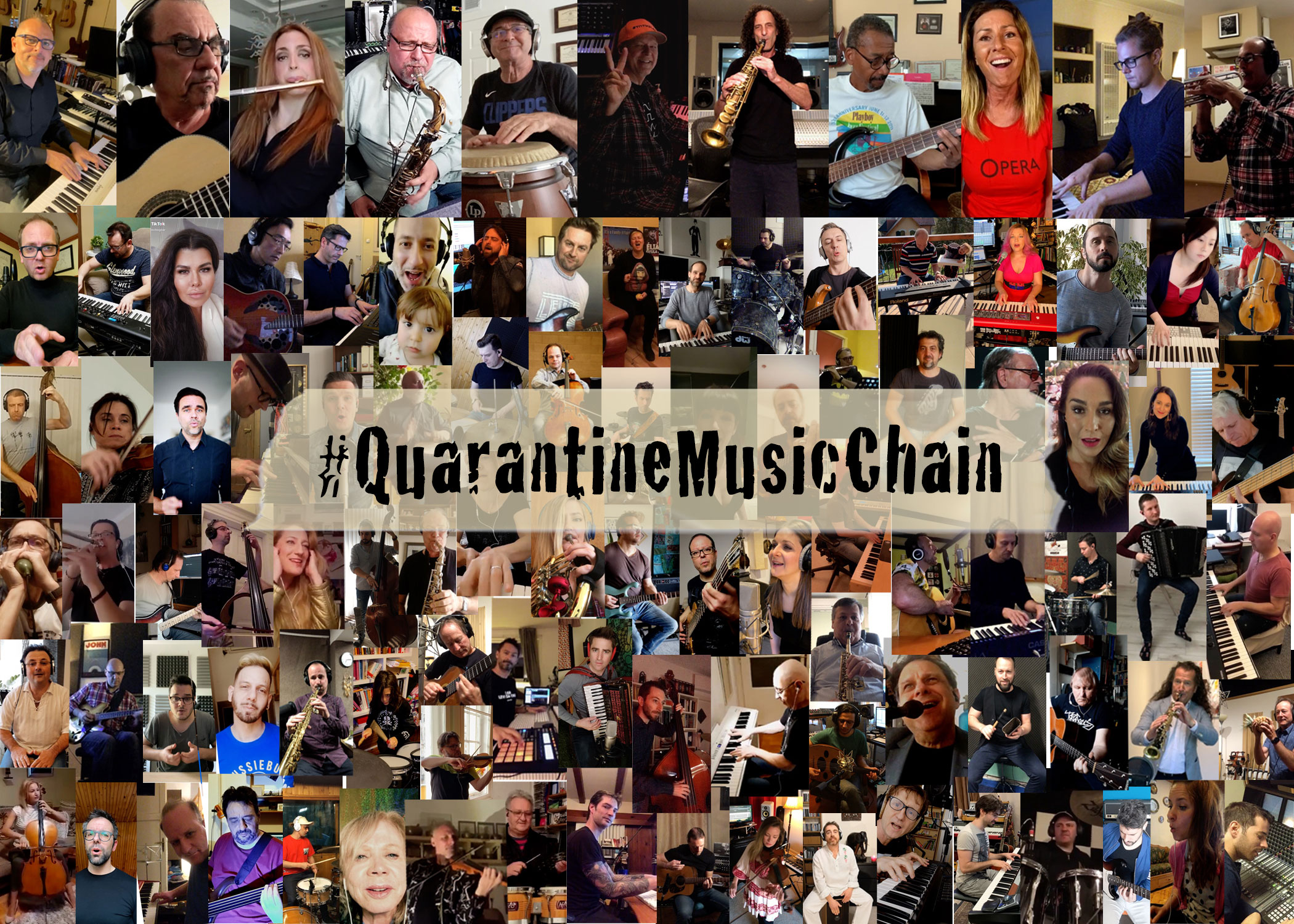