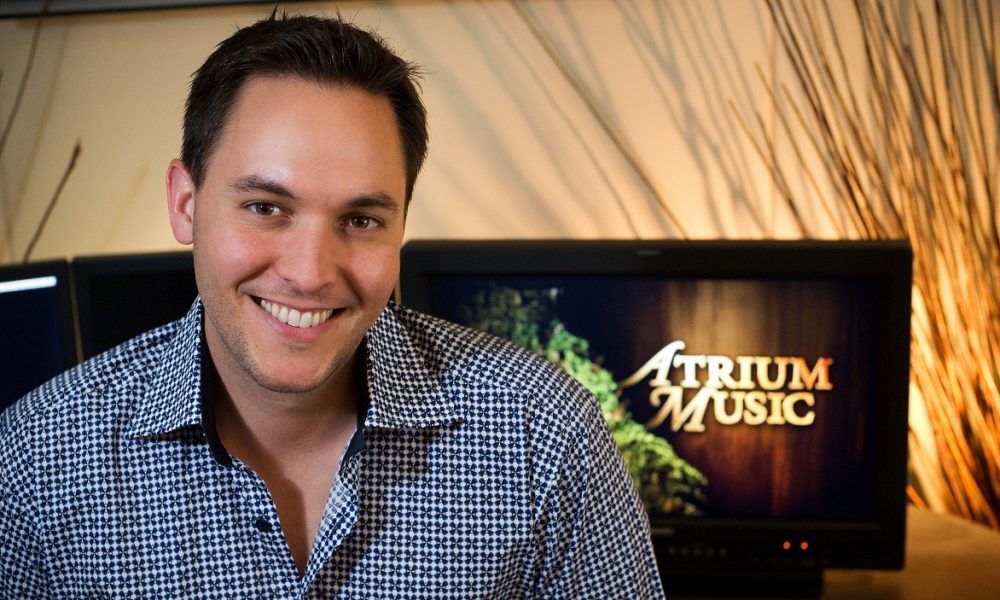 Today we’d like to introduce you to Mr. Josh Young:

Josh Young is the founder and CEO of Atrium Music. He is also a three-time Emmy nominated supervising video editor for television and film.

His vision for a better media brand of music library birthed Atrium Music.

Atrium Music is a publishing and music library that licenses and places music in television, film, and commercial productions.

Josh strives to separate himself and Atrium from other companies by continually building Atrium as a company rooted in brand integrity, loyalty, and passion.

By bridging the gap between creative and business, Atrium allows “artists to be artists” allowing a business to grow that supports an artist’s creativity.

To date, there are nearly 600 Artists and Composers that have found a home with Atrium.

Atrium’s core goal remains to increase its fingerprint on the world with music and business ethics.

When Josh is not producing, editing, or supervising music for nationally syndicated television and film, Josh works to grow his mission by continually sharing his personal experiences with schools at all levels.

Josh actively attends and speaks at conferences and educational institutions across the United States.

Josh sat on the board for West Coast Songwriters and is currently an active board member for the California Copyright Conference.

I’m sure you wouldn’t say it’s been obstacle free, but so far would you say the journey have been a fairly smooth road?
Josh and his team created Atrium out of the need for something new. Something based in the creative roots of an artist and the ability to handle their business needs as well.

Atrium needed to be simple, upfront, easy to use, and contain the highest quality musical elements possible.

The Atrium team has created a cutting-edge music library for media, television, and filmmakers worldwide while continuing to support commercial and independent songwriters, artists, and composers in a fair and transparent way.

Great, so let’s talk business. Can you tell our readers more about what you do and what you think sets you apart from others?
Again, Atrium brings together artists from all around the world and truly combines their talents offering a wide musical range that includes all imaginable styles.

With the help of our vast musical offerings, our clients can apply the emotion needed to their projects and add to the soul that helps tell their stories.

Can you tell us more about what you were like growing up?
My story is not unlike others… I do not think that I am unique or different but I did have a solid musical upbringing.

I have been playing music since I was five years old. I was a saxophone player for years… and I have still been known to still pick it up every now and again. I studied music through elementary, high school, and into college. I was fortunate enough to becoming a studio musician performing in sections, big bands, and solo efforts in support of other artists.

After years in music and in and around studios… I fell in love with the concept of music for picture. I became drawn to editing and fitting musical works to picture.

I was able to take my studio experience as a musician and apply it to editing video and film. I have been fortunate and successful in my (the) ability to marry music to picture.

From being a young man running to the movie theater to see the latest release and sitting through every film to staying after to watch each and every credit as the lights came up in the theatre, I found myself watching the credits and analyzing the rolls of those that helped make the production a success.

I dreamt about having my name roll in those credits and seeing my name on the silver screen. I will tell you that as silly as it sounds, dreams do come true. I have achieved seeing my name in the credits.

Today I have set new dreams. To produce, to create, to be open and honest… to be kind, to not be so precious, and to lift others up around me in anyway I can. If you are willing to do the work, I will rock with you 100%.

Atrium will continue to grow in its success as well.

I am focused, I have a great team, I believe in our product, and our company is forever centered on creating opportunities for artists to gain the exposure needed to receive monetary rewards for their craft as well as creating a platform for others to follow. 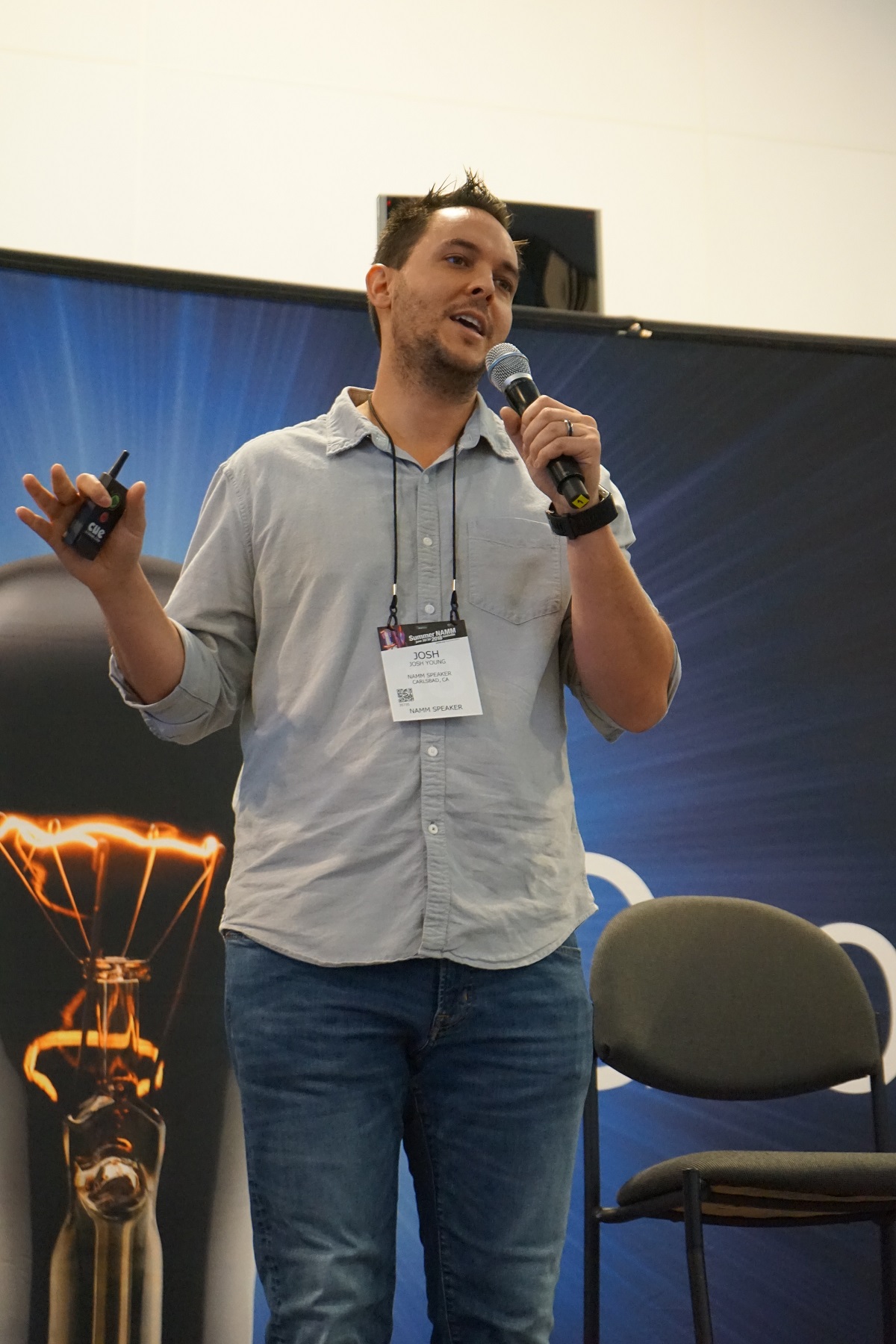 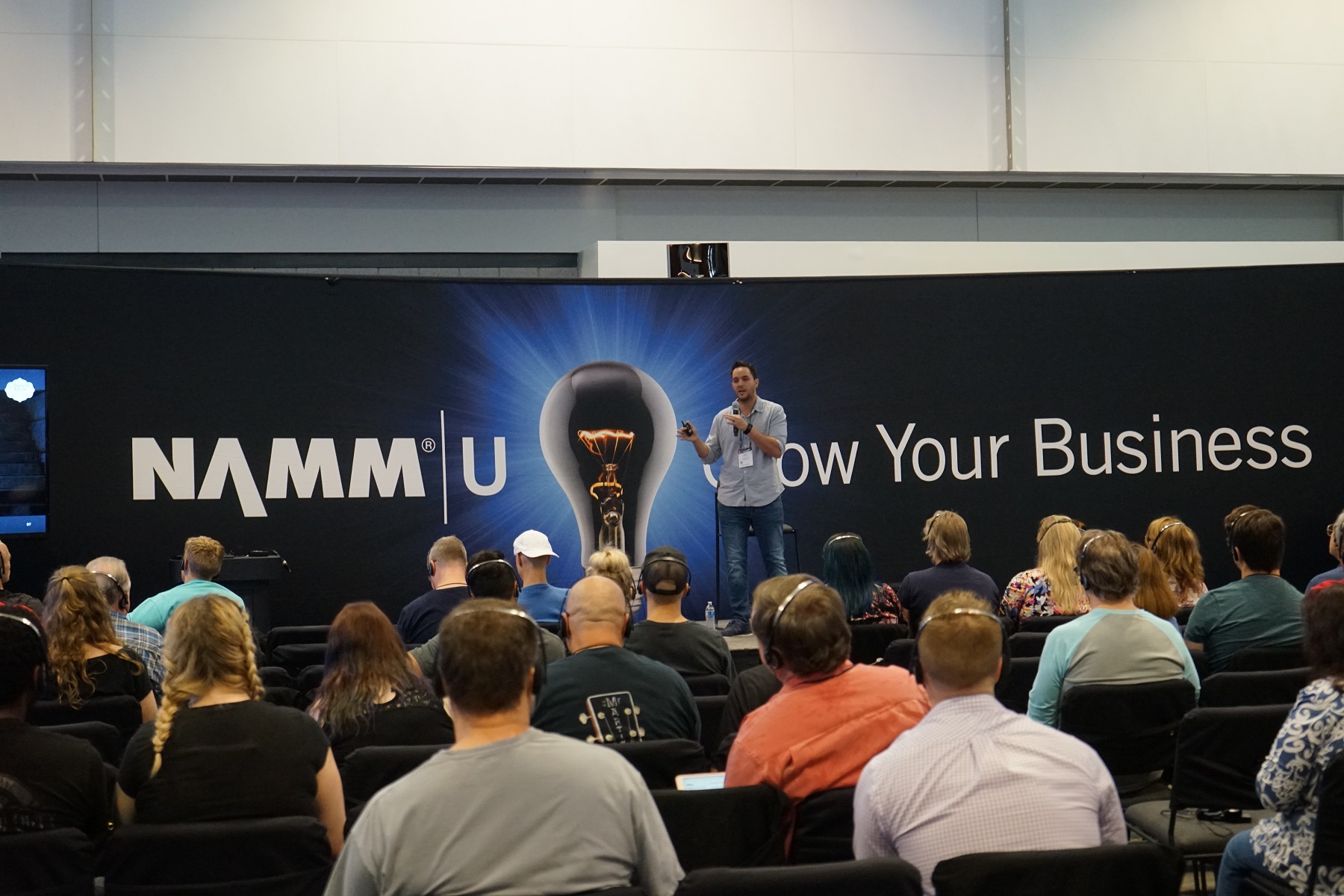 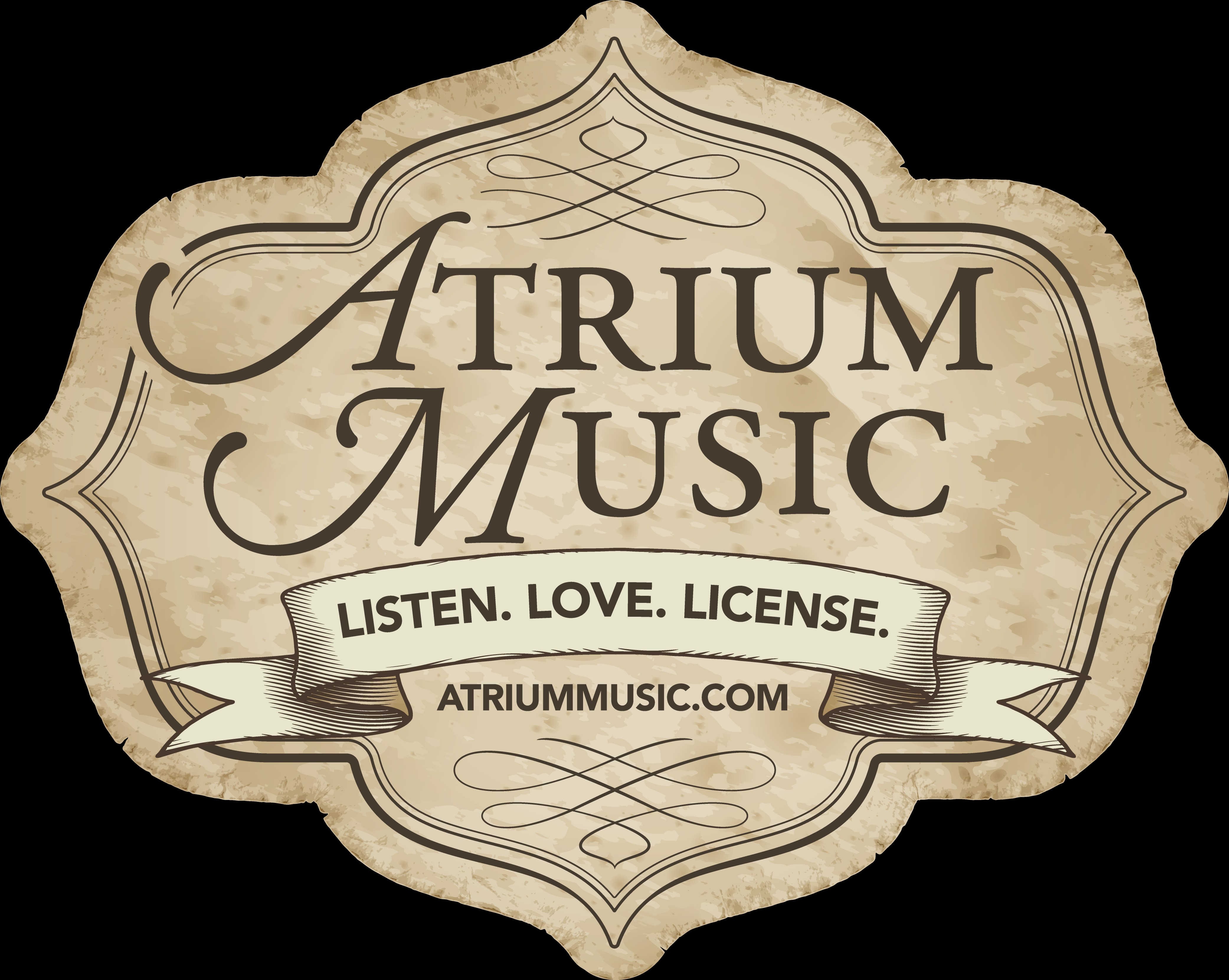 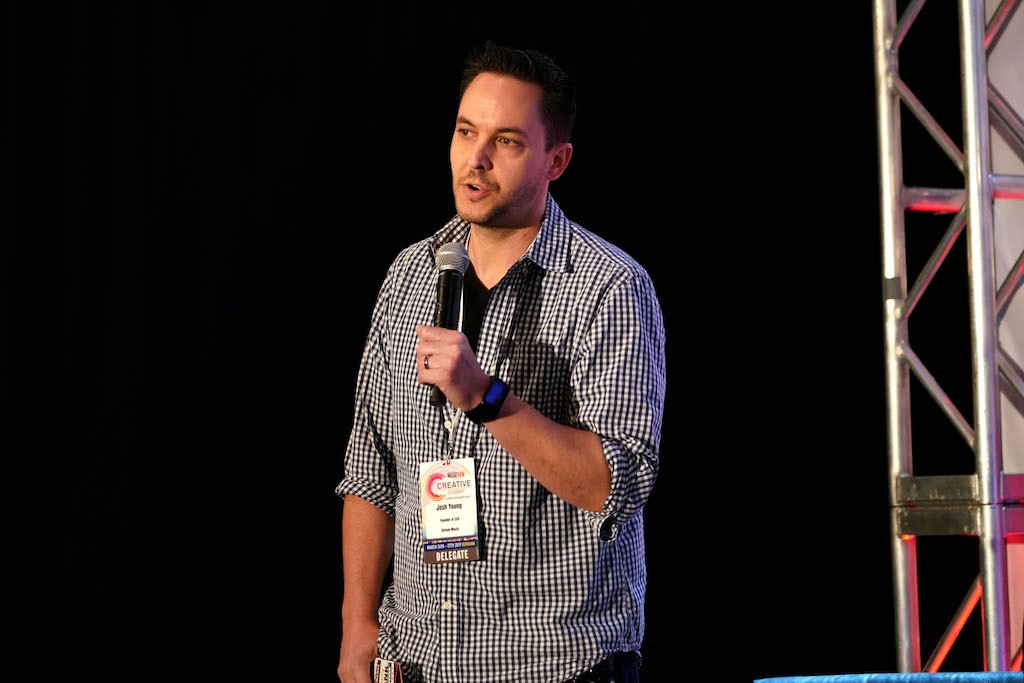 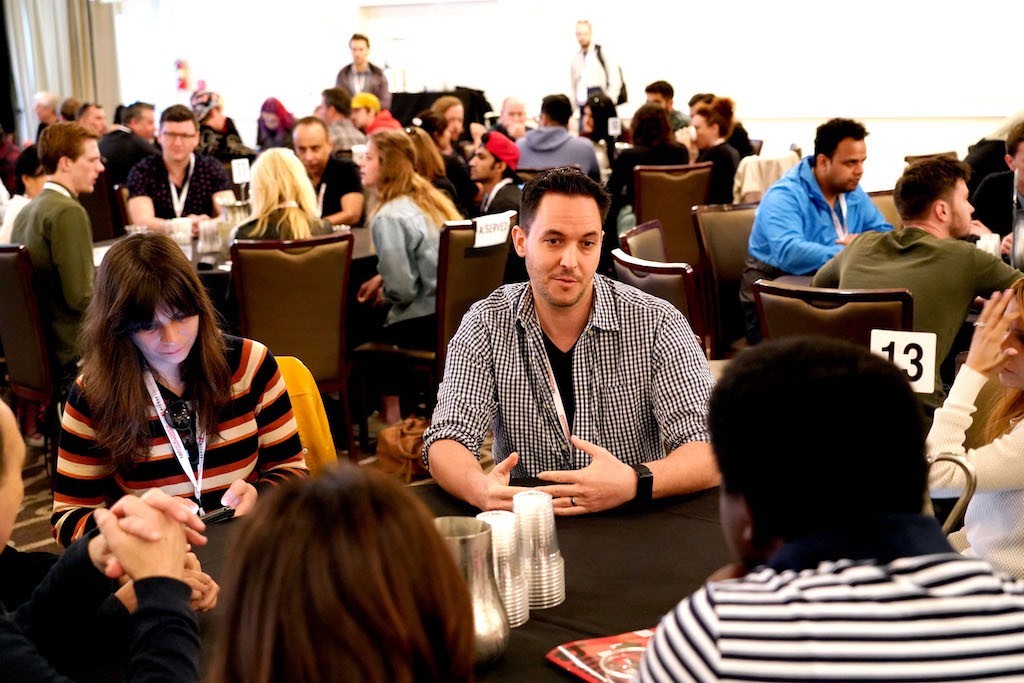 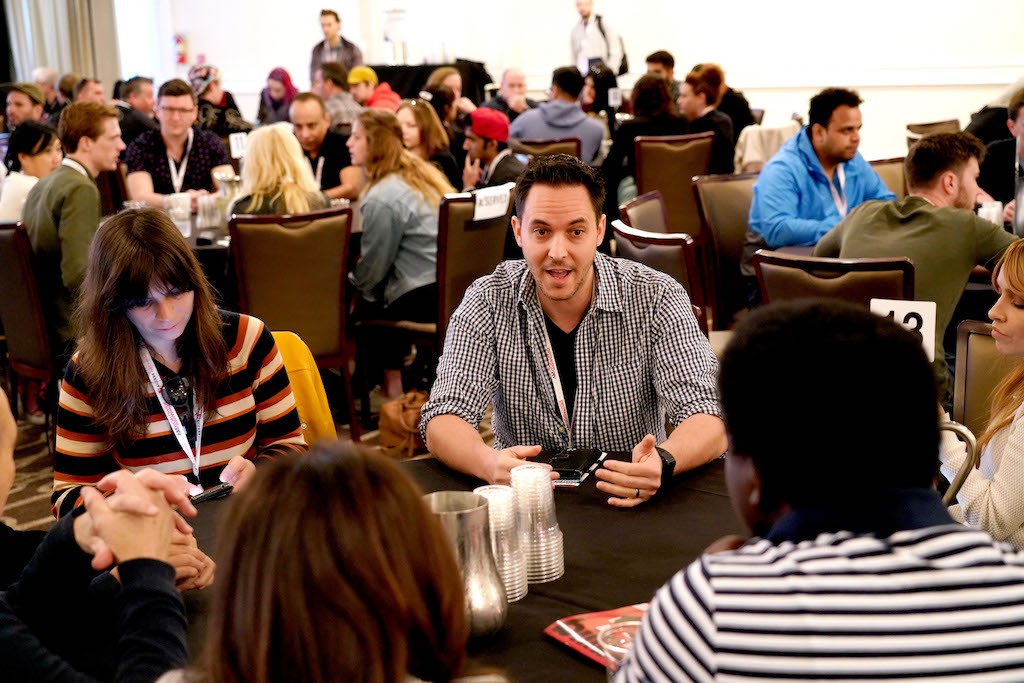 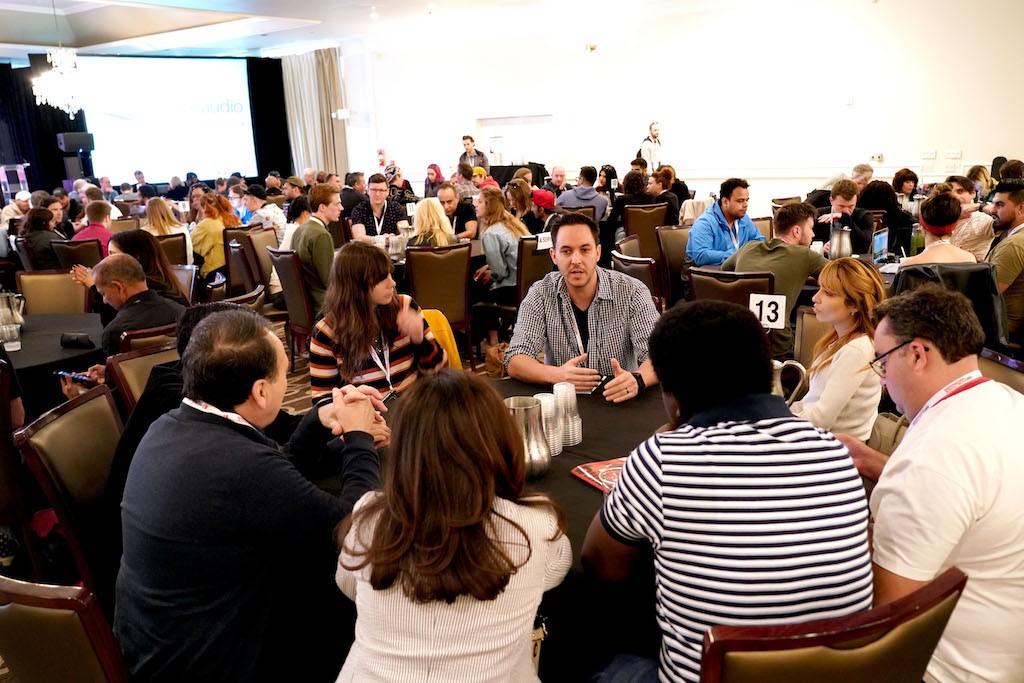 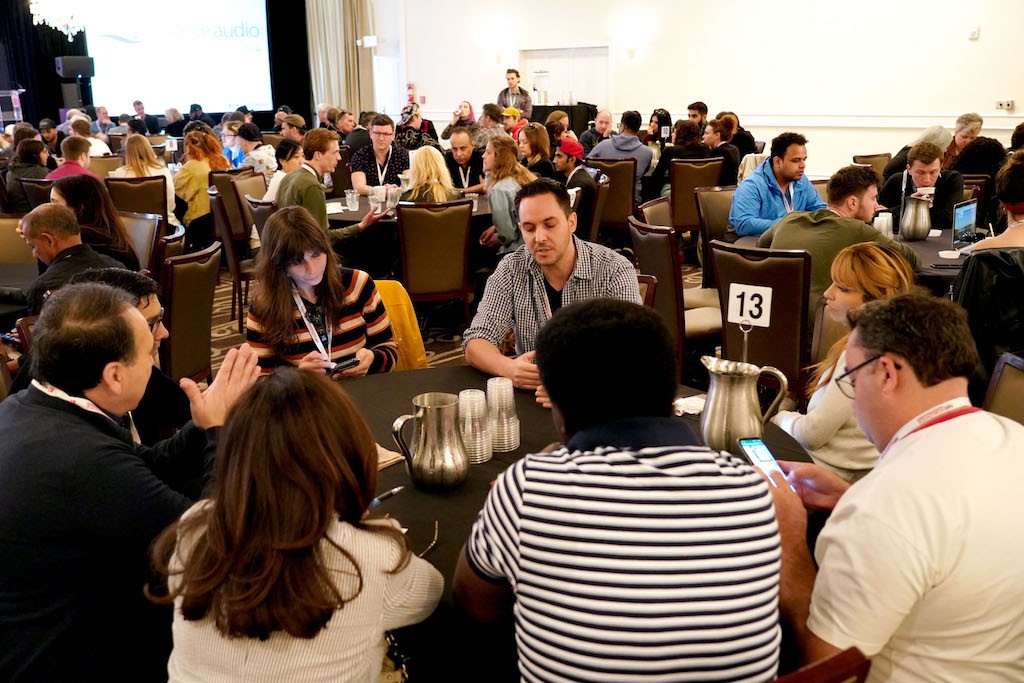 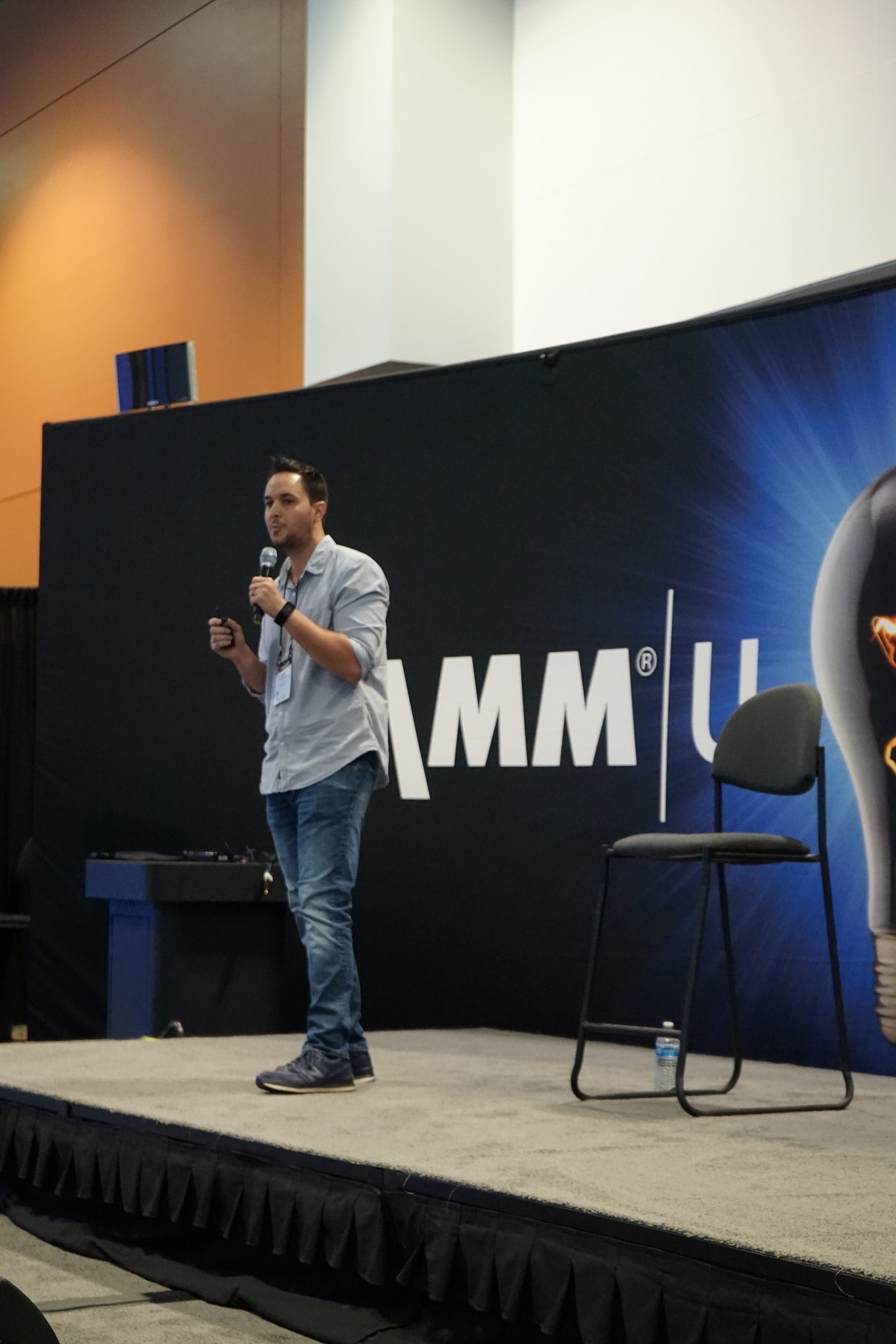