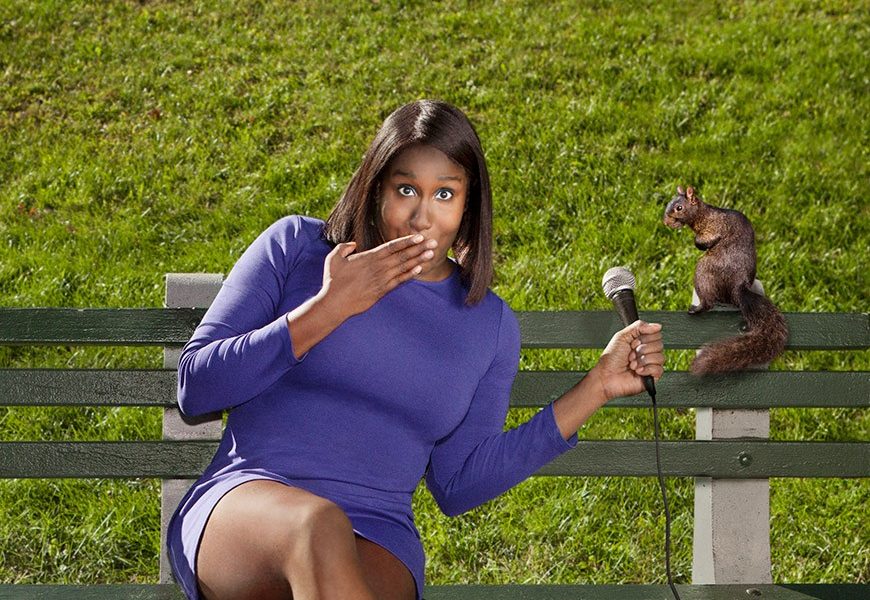 Today we’d like to introduce you to Naomi Ekperigin.

Hi Naomi, we’d love for you to start by introducing yourself.
I’ve wanted to be an actor and writer for as long as I can remember. Growing up in New York City, my mother would take me to plays and I thought the stage was actually a magical place. But I was never sure how someone actually pursued acting and writing for a living. It wasn’t until I got to college (Wesleyan University, in Middletown, CT) that I started to perform in an improv group and as actor in stage plays. Upon graduating, my first job was as an actor with the National Theater of the Deaf, which gave me the chance to travel around the country, performing children’s theater. It wasn’t until 2008 that I tried stand-up in New York for the first time. I immediately loved it (even though it was terrifying, hahaha) and performed whenever I could while working during the day as a magazine editor. In 2013, I was laid off from my job, and it was being forced out of my comfort zone that I began to pursue comedy and acting with real focus. I was lucky enough to work as a writers’ assistant on the Comedy Central show Broad City just five months after being laid off, and I consider that to be my introduction to “the biz”. But it was through stand-up that I met other hilarious, like-minded people, and I developed a network that I was able to reach out to when I moved to Los Angeles in 2017. My first job in LA was as a writer for an NBC sitcom, and I’ve continued to write and act since then.

I’m sure you wouldn’t say it’s been obstacle free, but so far would you say the journey have been a fairly smooth road?
This is a career of ups and downs, of feast and famine, and it’s taken a lot of time for me to get used to the downtime — and actually see it as such, instead of a sign that I’m a failure who’s never gonna work again. One of the biggest struggles have been balancing the need to earn a living with the need to keep creating and making contacts. I definitely didn’t get much sleep in my 20s, working during the day and performing at night, but there was no other way to do it. There have also been times where, because of obligations, I wasn’t as prolific as I wanted to be, and I had to learn to not beat myself up about it. Although plenty of my peers were going to 5 open mics a night, I was not, and that didn’t make me any less talented, it just meant I needed to utilize my time in a different way.

Can you tell our readers more about what you do and what you think sets you apart from others?
I’m a comedian, actor, and writer for television. I believe all of my professional opportunities have come from my work as a stand-up comedian. I’m best known for my Comedy Central half-hour special, my set on season 1 of HBO’s “2 Dope Queens,” my recurring role on Apple TV’s show “Mythic Quest,” and my comedy podcast “Couples Therapy.” I think audiences are most attracted to my honest, revealing style of stand-up where I share my failures and foibles for other’s amusement. Is that special?

In addition to my comedy podcast Couples Therapy, I have a new podcast with Lifetime TV called “I love a lifetime movie.” It’s a movie recap podcast that I co-host with fellow LA comedian Megan Gailey.

Alright, so to wrap up, is there anything else you’d like to share with us?
It’s so important to make friends with people who share your interests. I know I wouldn’t be where I am without people who I could bounce ideas off, share frustrations with, and ask for advice before big opportunities. Often, creative people can feel competitive with their peers and think that if one person succeeds, that takes away an opportunity from them. But that’s not true. The only person you’re competing with is your old self. 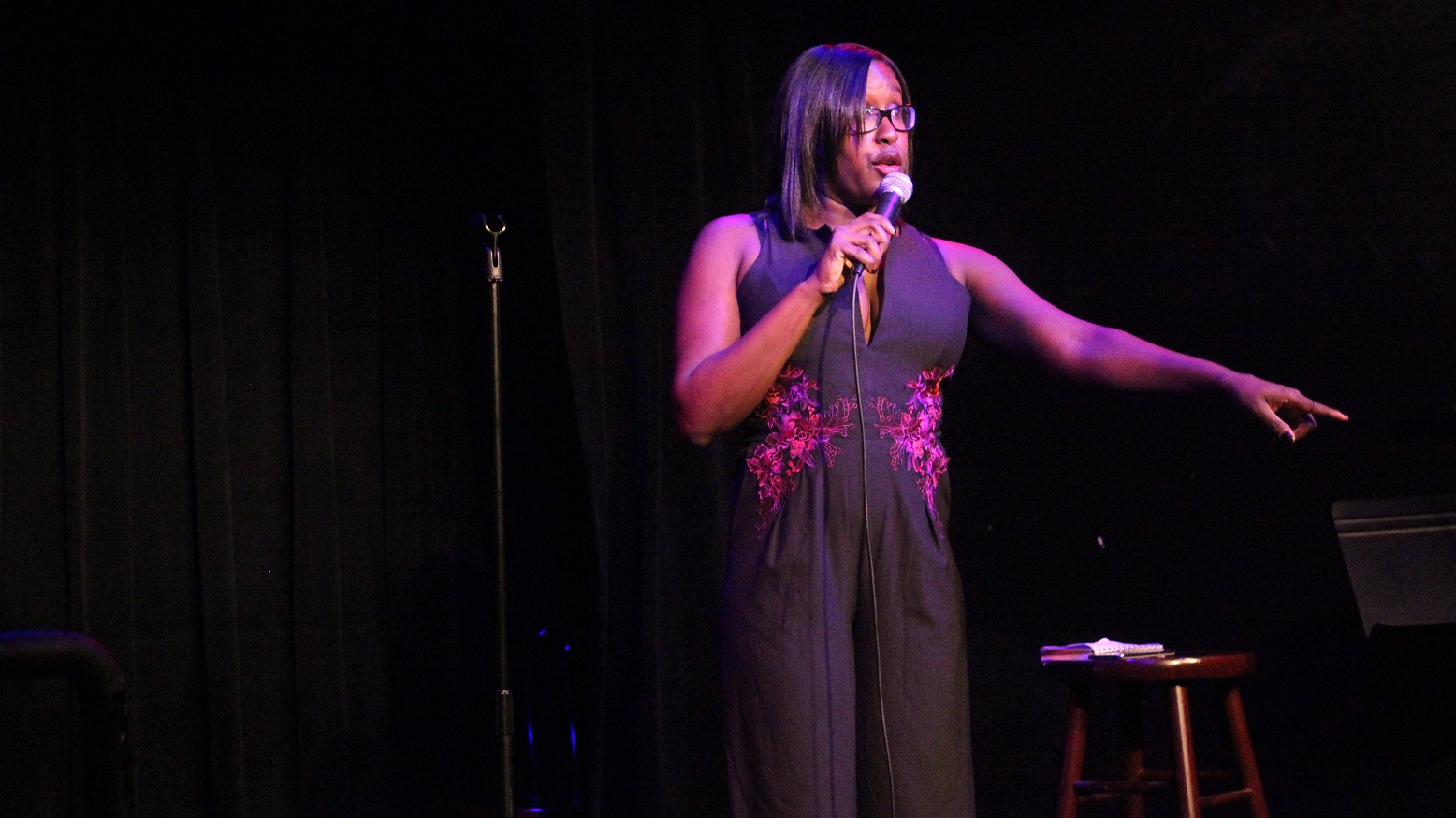