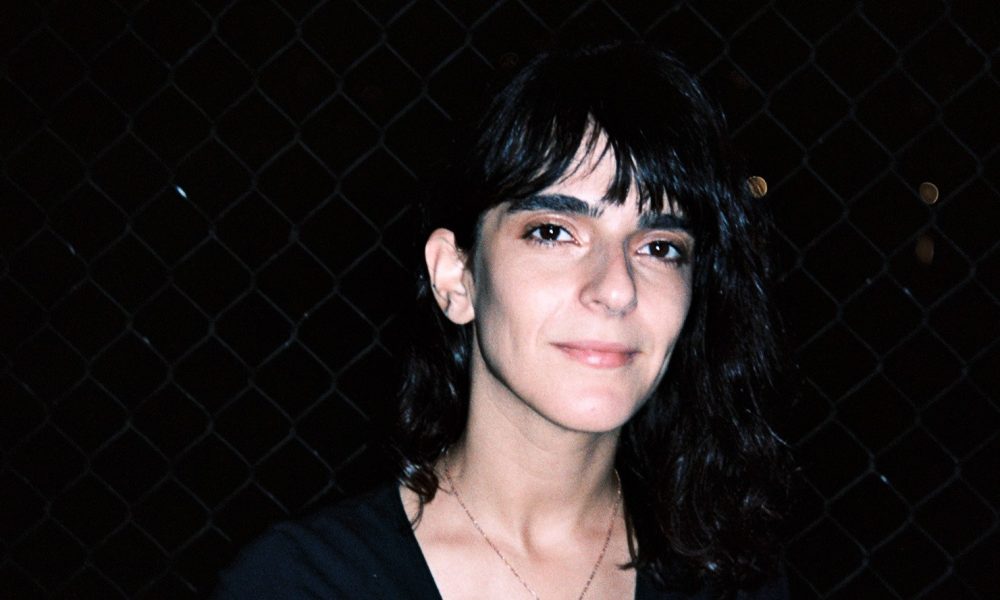 Today we’d like to introduce you to Diana Ruzova.

Alright, so thank you so much for sharing your story and insight with our readers. To kick things off, can you tell us a bit about how you got started?
I was born in Minsk, Belarus about two years before the collapse of the Soviet Union. Like many residents of the USSR at the time, my family was desperate to find a way out of the uncertainty and forge new lives. Luckily, my parents were able to work with a Jewish refugee organization who helped us immigrate to Los Angeles. When we first moved to the US, my parents and I slept on my aunt’s couch for several months until we could find a place to live. Assimilation wasn’t easy. We shared a room until I was about eight years old. I distinctly remember translating for my parents as soon as I learned how to read. I loved school. Probably because I was an only child or maybe I’m just a nerd or perhaps because education has always been important to my family. School taught me the usual things, but it also taught me how to be an American. The television also taught me this, but at school I had real-life people to observe. I was bullied a lot for my lazy eye, thick glasses, unibrow, and propensity to talk to myself, amongst other things. These were formative years that have shaped who I am today, as a writer and observer of culture. I’ve always been drawn to art, particularly theater and writing.

Growing up in Los Angeles, I took acting classes at Lee Strasberg and went to drama summer camp. I was a major thespian in high school, acting in DTASC Festival all four years and was often cast in comedic roles in school plays. I was also the news editor of my high school newspaper and had some of my poetry in the literary magazine. My English teacher published an essay I wrote called “The Fear” on his blog about how scary it is to grow up. The essay was picked up by an editor at The Chicago Sun Times. I was a published writer at seventeen and certain I was on my way to a successful writing career, but a series of events and misgivings that I won’t elaborate on led me astray. I graduated from UCLA with a degree in Communications and have been working in the Marketing Department at the Los Angeles Metro ever since. Although I continued to write and take classes, I did not take myself seriously. In the summer of 2020, during the early months of COVID, after helping my parents move out of the apartment building they lived in and managed for 20+ years, and after a major heartache, I was compelled to take my writing more seriously and apply to grad school. Currently I’m an MFA student in creative nonfiction at the Bennington Writing Seminars where I am working on an essay collection. I’m also an extremely amateur photographer.

Can you talk to us a bit about the challenges and lessons you’ve learned along the way. Looking back would you say it’s been easy or smooth in retrospect?
Throughout my 20s I struggled with a mean case of imposter syndrome coupled with self-esteem issues I couldn’t shake. I felt like my voice didn’t matter and my story was unimportant. A creative career was for other people. People who came from money. People who were more talented. I distracted myself with my job, unavailable men, and going out, but all I could think about was writing. Years of journal entries started off with the same thing, “write more,” as if writing that down would fix the problem. Ultimately, that deeply annoying sentiment we hear all the time turned out to be true. You have to believe in yourself or no one else will. Easier said than done. I turned to the usual helpers: books, podcasts, therapy, tarot cards, unsolicited inspirational quotes, reconnected with my inner child, super long walks, solo trips, and life-altering events that build character. I came out the other side more woo woo and with a lot more self-esteem.

Appreciate you sharing that. What else should we know about what you do?
I have a day job. I’m a marketing project manager at the LA Metro. I work on campaigns and PSAs that help inform the people of LA County about their growing public transportation system. This is difficult bureaucratic government work, but I’m proud of how far I’ve come and the impact I’ve made on LA County. I am also a freelance writer! I’m available for editing, copywriting, essays, interviews, reviews, and feature articles. An essay I wrote was recently published in New York Magazine’s, The Cut. I think what sets me apart is my skill set, which is highly diverse and flexible; my voice is both uniquely my own and adjustable, depending on the client’s needs.

What matters most to you? Why?
Honesty? Genuineness? Proof of concept? The WHY. Why something matters means a lot to me. I tend to ask a lot of questions and I hope to never stop. 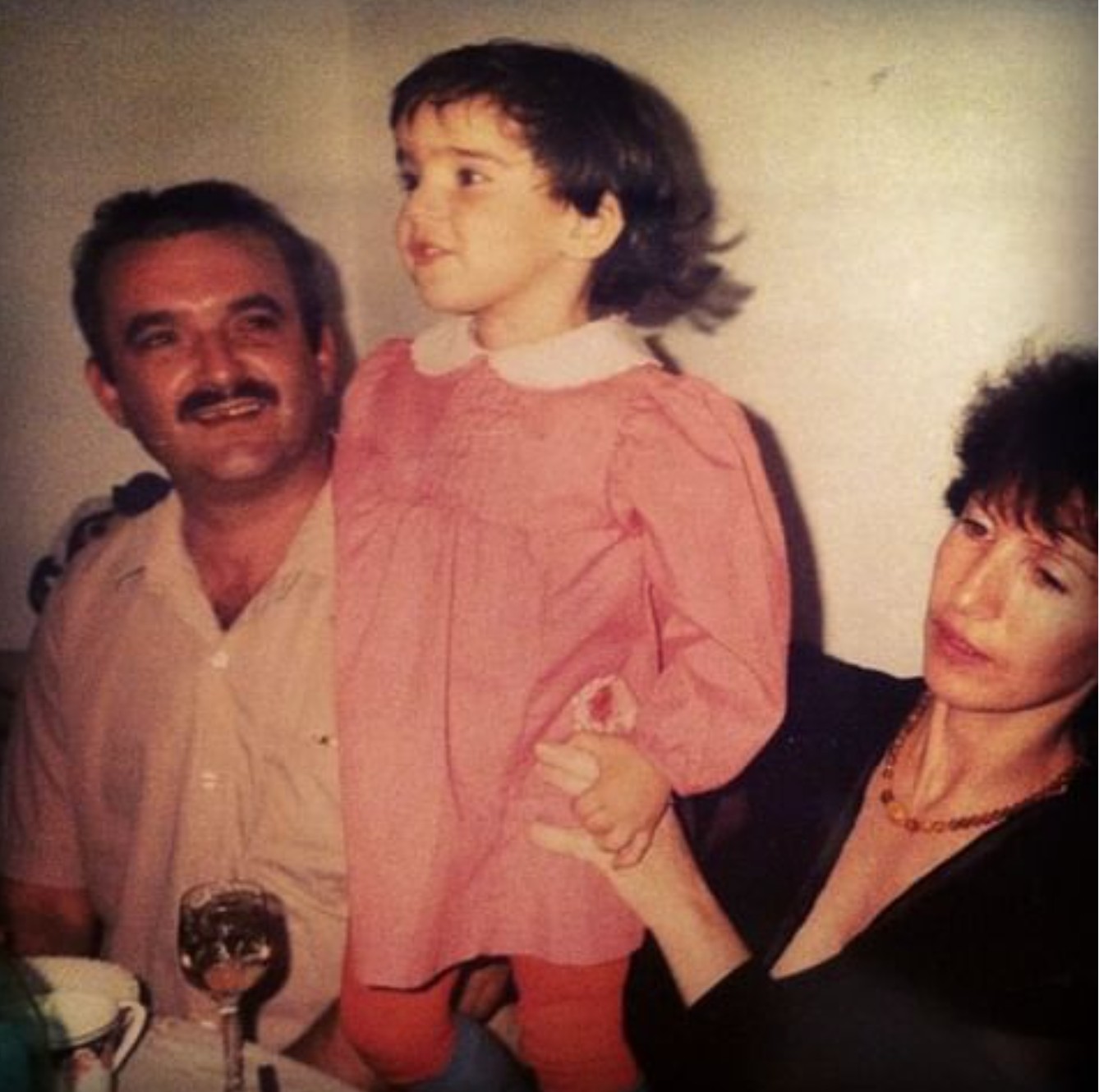 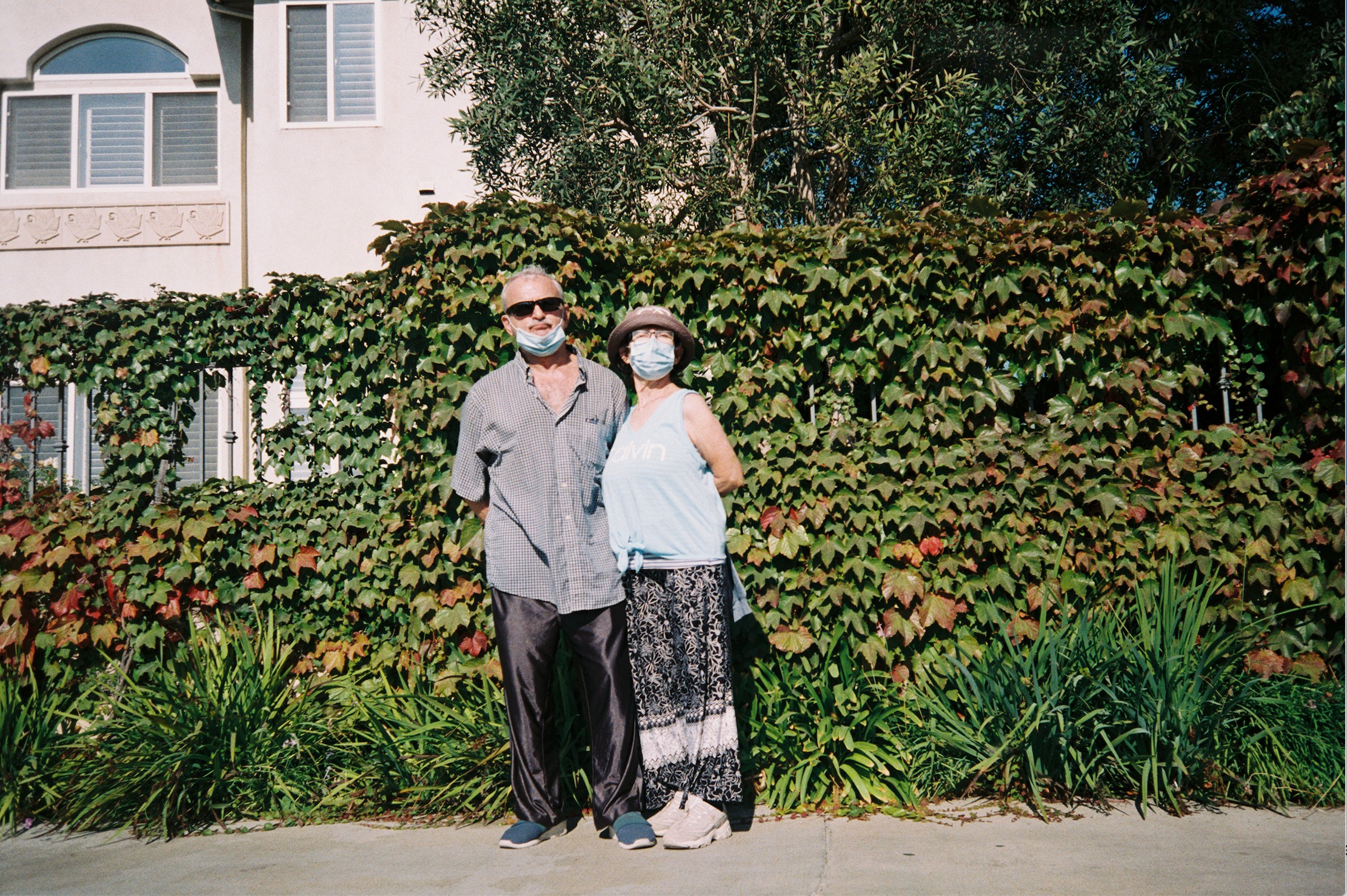 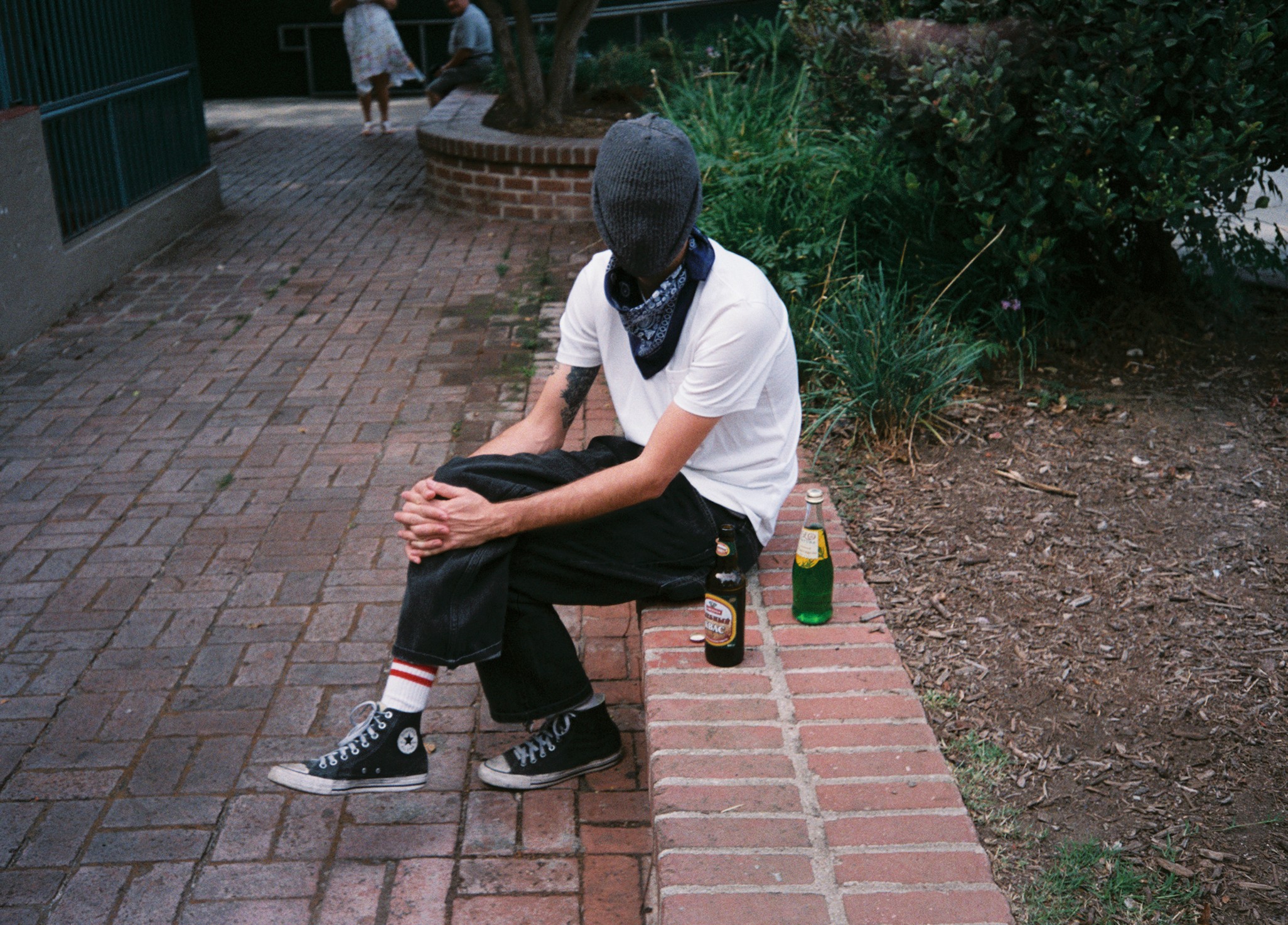 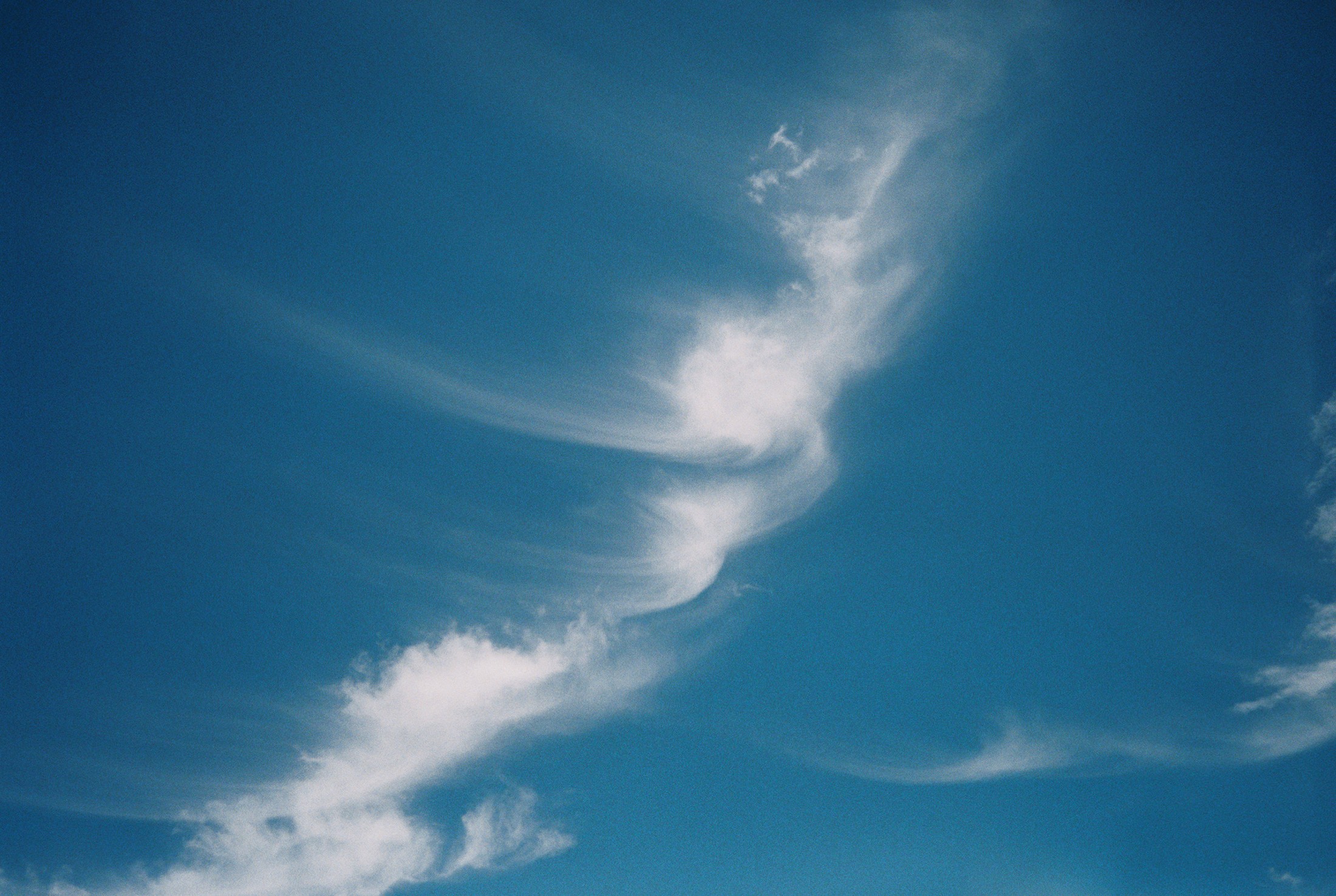 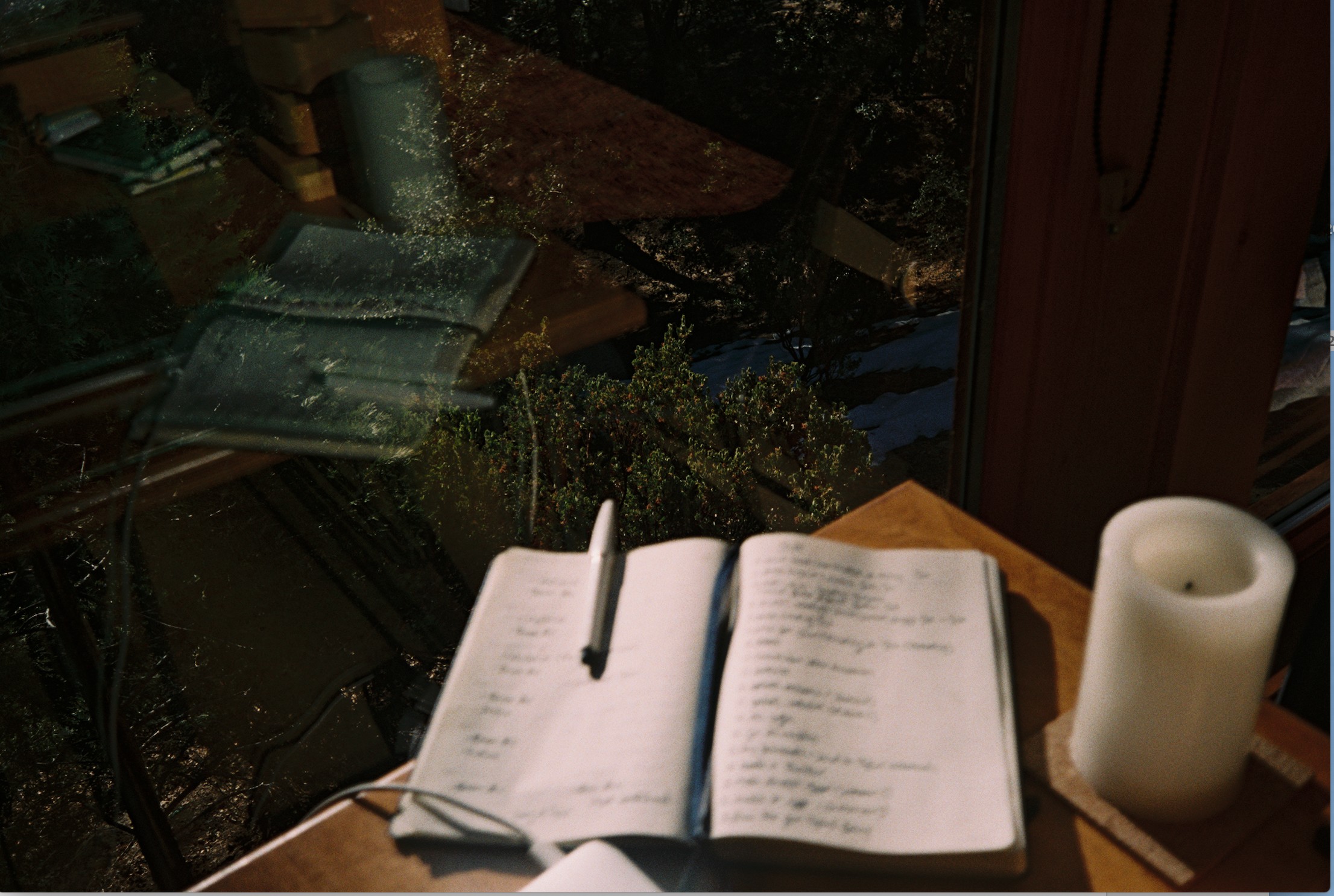 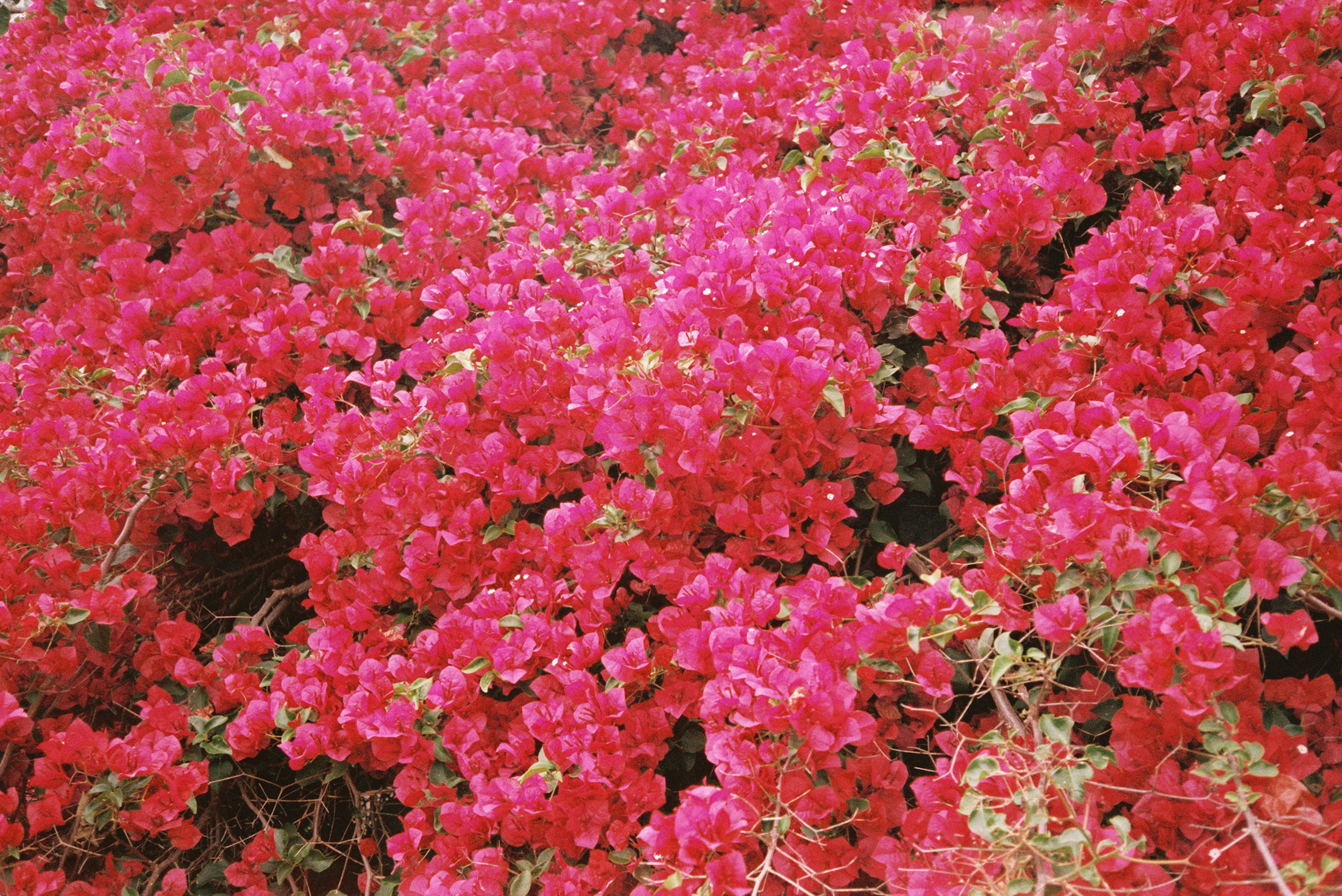 Image Credits
Main photo by Cory Sargeant. The rest of the photos were taken by Diana Ruzova except for the old family photo, which was taken by an unknown relative.