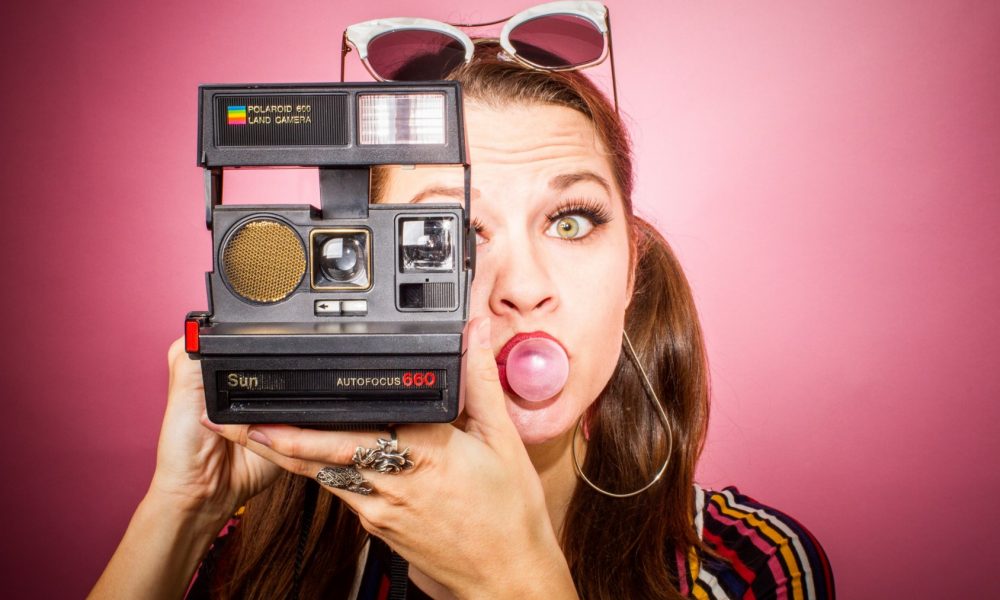 Today we’d like to introduce you to Taylor Bradley.

Thanks for sharing your story with us Taylor. So, let’s start at the beginning and we can move on from there.
I grew up acting, but since college I have dedicated my life to writing. I’m a storyteller. I love coming up with the right words to capture a particularly human moment, and meeting people that inspire me.

I have published two books, “Side Effects” and “Withdrawals,” (available online at Barnes & Noble) and am working on releasing my third, a collection of personal essays titled, “There’s No Place Like House,” by the end of this year. It will follow my life after choosing to start again; couch surfing and looking for a place to rebuild. I’ve had over ten addresses in the last two years, and I am currently quarantined in New Orleans on my way from LA to New York, so I’m sure there will be quite a few more before the book is finished. I have met so many incredible people and have had to make some of the hardest decisions of my life, but I am choosing to take this one day at a time and lean into the adventure of it all, capturing as many of the life-altering moments as I can. The book will also include a photo-series of self-portraits (IG: @theresnoplacelikehouse) that were taken as an exploration of the meaning of “home” through the journey of fictional characters that have influenced who I have grown up to be (Dorothy, Blanche DuBois, etc.). The photos are also available to view on my website: TaylorDBradley.com

I am also a playwright, and have produced and directed a handful of original plays through my non-profit, 48 Hours Theatre, such as, “A Dead Rabbit,” “Nine-Ring Circus,” and “When the Lights Go Out.” I am currently in the development process for a new play, “1976: A Motel,” the story of a young girl held hostage in a Motel room in the Mojave Desert with nothing but her imagination and weekly installments of “Laverne & Shirley” to keep her company. A play that has become strangely poignant in the last three months.

Great, so let’s dig a little deeper into the story – has it been an easy path overall and if not, what were the challenges you’ve had to overcome?
I have been incredibly fortunate to have a strong support system, but the road has been anything but smooth. Thankfully, having multiple creative outlets allows me to focus my struggles into productive means. I have never been at a loss for words for more than a day, so even the darkest moments have a bright side. Being able to express myself has given me the strength to keep pushing forward, despite the days that feel insurmountable. Being in a constant state of motion, and working in the entertainment industry is a double-whammy; thankfully, the two strangely go hand-in-hand. One of my favorite journal entries is about this exact thing: “People build consistency when they don’t want to make decisions; and there is great freedom in that. But people who refuse to make commitments have the more romanticized freedoms, but live in a constant state of making decisions; and there is deep exhaustion in that.”

I have been bordering on decision burnout for quite some time now. I am in a constant state of searching for the next; the next place to stay, the next job, the next project, the next city. I feel as though the moment my head hits a pillow, I am thinking about the need to set-up my next residence and source of income. There is no real sense of rest, and my roots are shallow. I’m exhausted. But I keep moving, knowing this may be my only chance at making my career choice work. To pay the bills, I work temp gigs at movie/television studios and contract work at large scale events. Most recently, I was planning on working the Tennessee Williams Literary Festival for my second year, which was canceled due to COVID-19; this is why I am currently in quarantine in New Orleans. Before my road trip here, I worked the Academy Awards in February and the PGA’s (Producer’s Guild Awards) and the AACTA’s (Australian Academy of Cinema and Television Arts Awards) in January.

There is never a dull day, and I am always meeting new people and experiencing wonderfully exciting things, so despite the fatigue, I wouldn’t have it any other way.

We’d love to hear more about your work and what you are currently focused on. What else should we know?
Although I technically have two businesses, my theatre company and myself as a writer, I would prefer to talk about the latter. My non-profit is something I am very proud of, and for many years it was my primary focus, but being stuck in survival mode, and living in the current state of the world, I think it would be difficult to talk about the next steps for a theatre company currently on hold.

As a writer, my aim is to connect with as many people I can. I started off self-publishing, but I have been shifting into high-gear for my next book. The goal is to get published through a more traditional route in order to reach a higher number of readers. When I published my first book, “Side Effects” I sent out a press release focusing on the book as a source of vulnerability about mental health. I have struggled with anxiety and depression for most of my life and was also diagnosed with PTSD. However, through the arts and consistent therapy, I have found ways to live a functional, beautiful, and adventure-filled life. The book received a fair amount of positive feedback from the press, and the release even garnered a few write-ups and full reviews! A few weeks later, a representative from NAMI (National Alliance on Mental Illness), reached out to me to ask me to be a part of a fundraising gala they did annually to raise money to keep their services, programs, and outreach free of charge. I read a few pieces from my book in front of a giant auditorium full of people advocating for vulnerability and more support for the mental health community, and I knew speaking openly about my struggles would always be one of the reasons I continued to write.

Is there a characteristic or quality that you feel is essential to success?
Two things: my persistent (almost obsessive) drive, and my absolute NEED to leave everything better than I found it. You need to know your “why” in order to keep yourself moving. What lights such a fire under you, that you find it hard to sleep sometimes, knowing you could be doing that instead? I find that reading about philosophers reignites my passion when I feel a sense of apathy seeping into my thoughts. Questioning the meaning of life, searching for a sense of purpose, searching for clarity about death and beauty and forgiveness, all of those larger than life ponderings make me excited about being alive again. Trying to explore those topics, knowing I will probably never find answers, draws me to my typewriter faster than anything else. The need to explore and question and probe all of the universal “maybe’s” keeps me awake at night. Which leads me to my second quality: leaving everything better than I found it. Even if I never know why I know that my body has an innate sense of right and wrong. It encourages me into doing “right” with reckless abandon. It may not be a universal “right” but it’s mine; and the good that I try to do in the world allows me the peace to feel happy about the mark I’ve left. 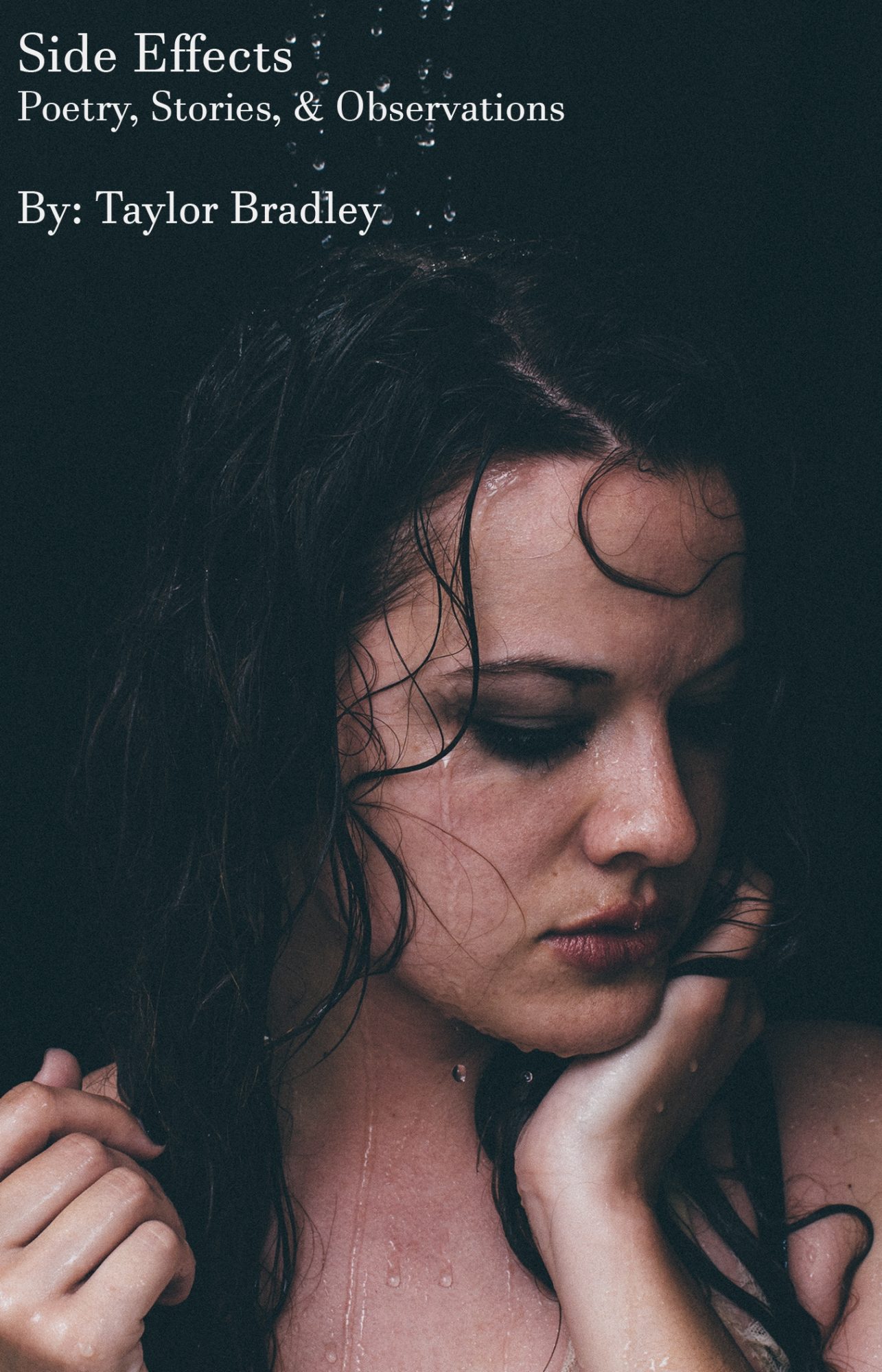 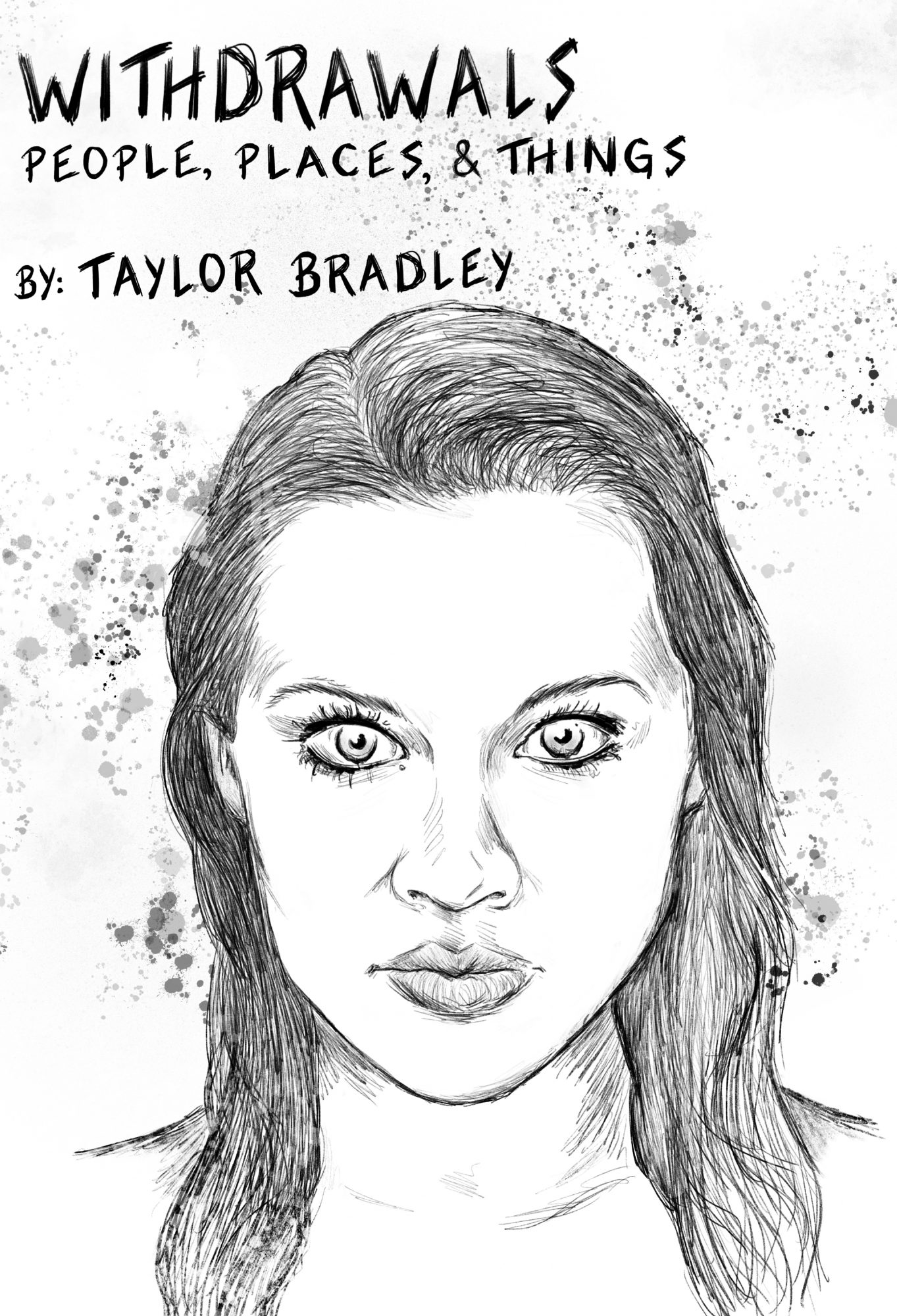 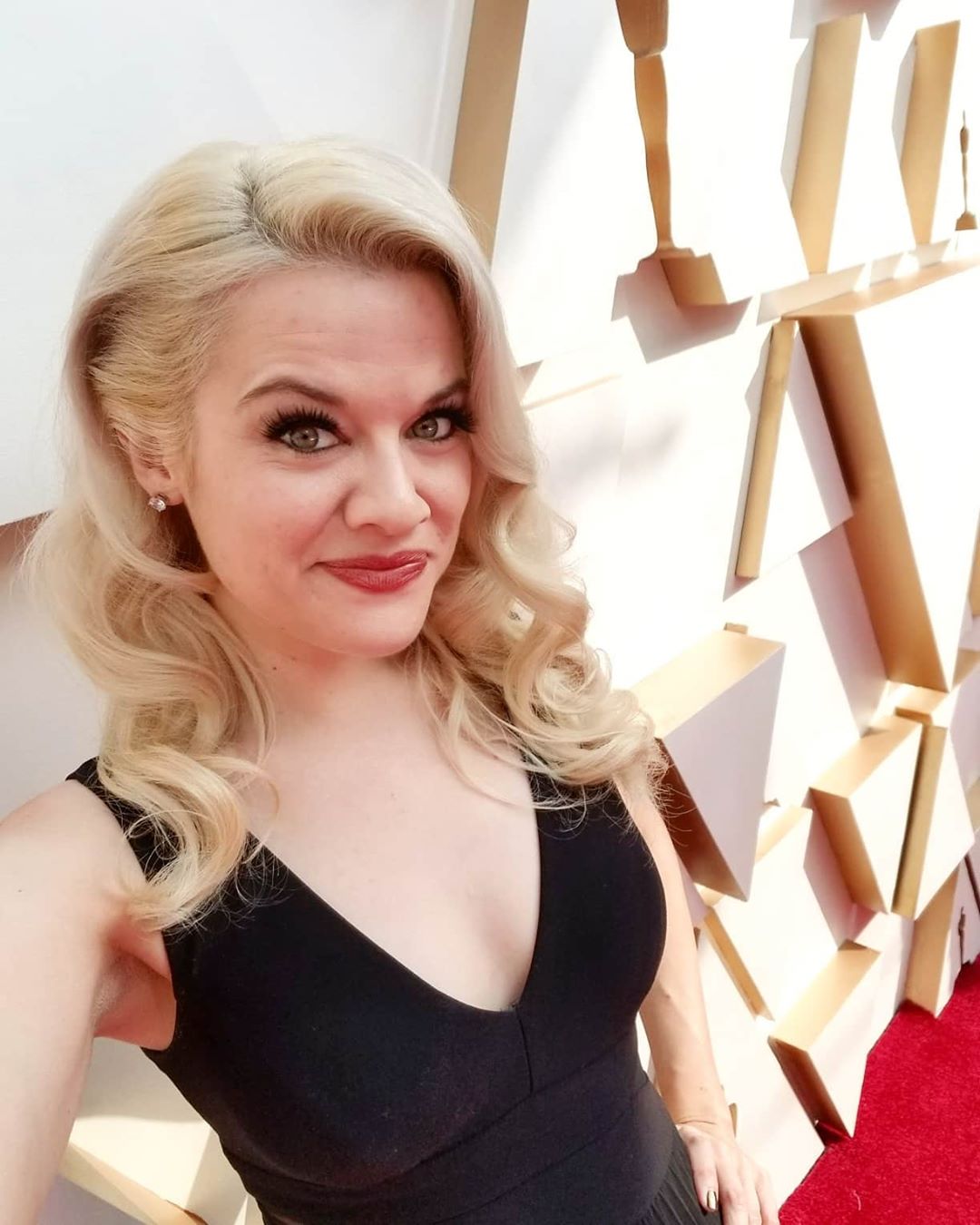 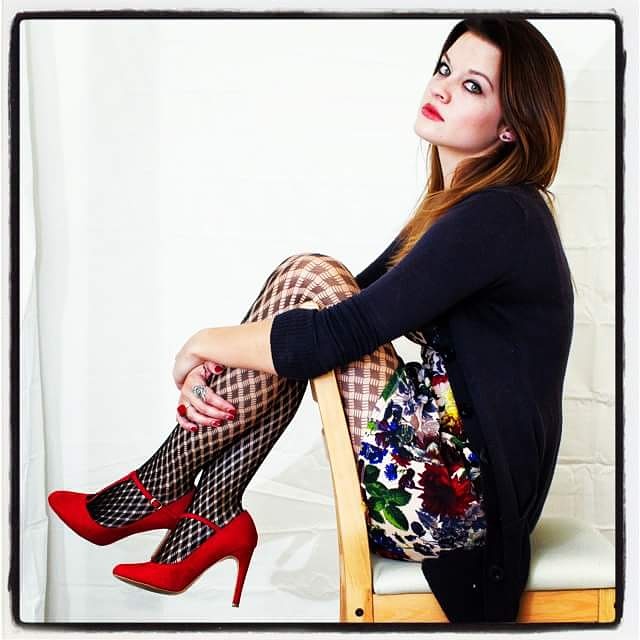 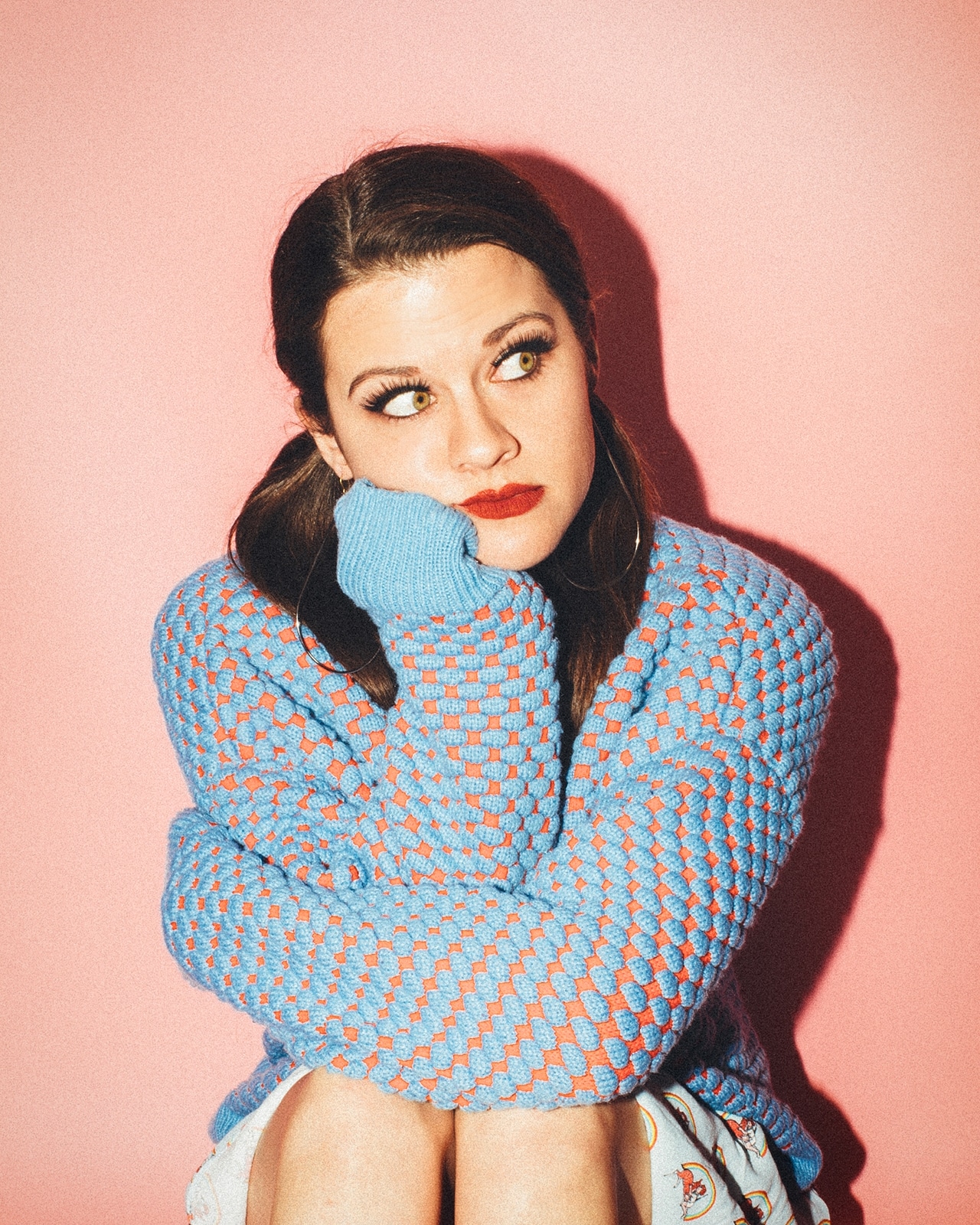 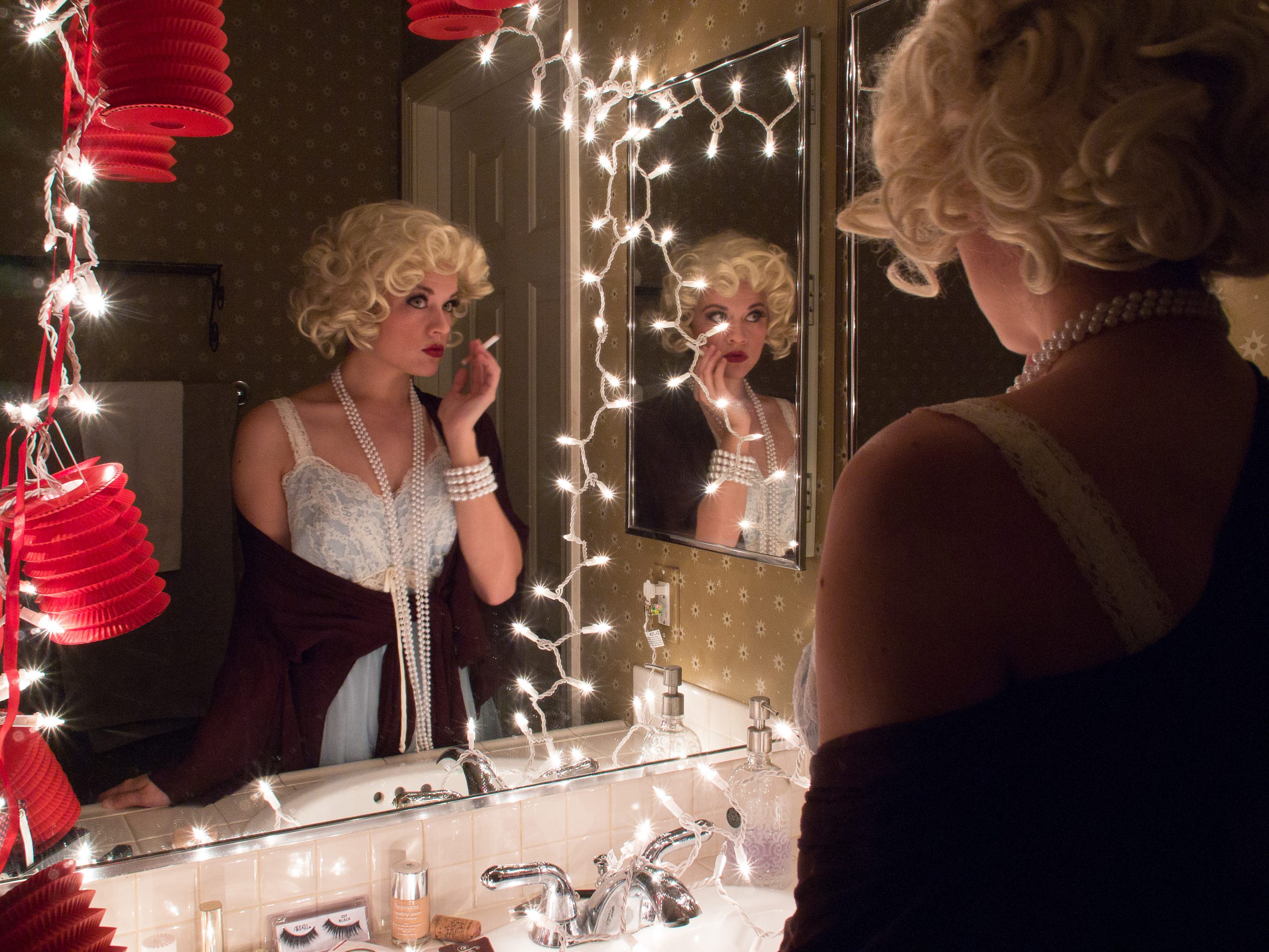 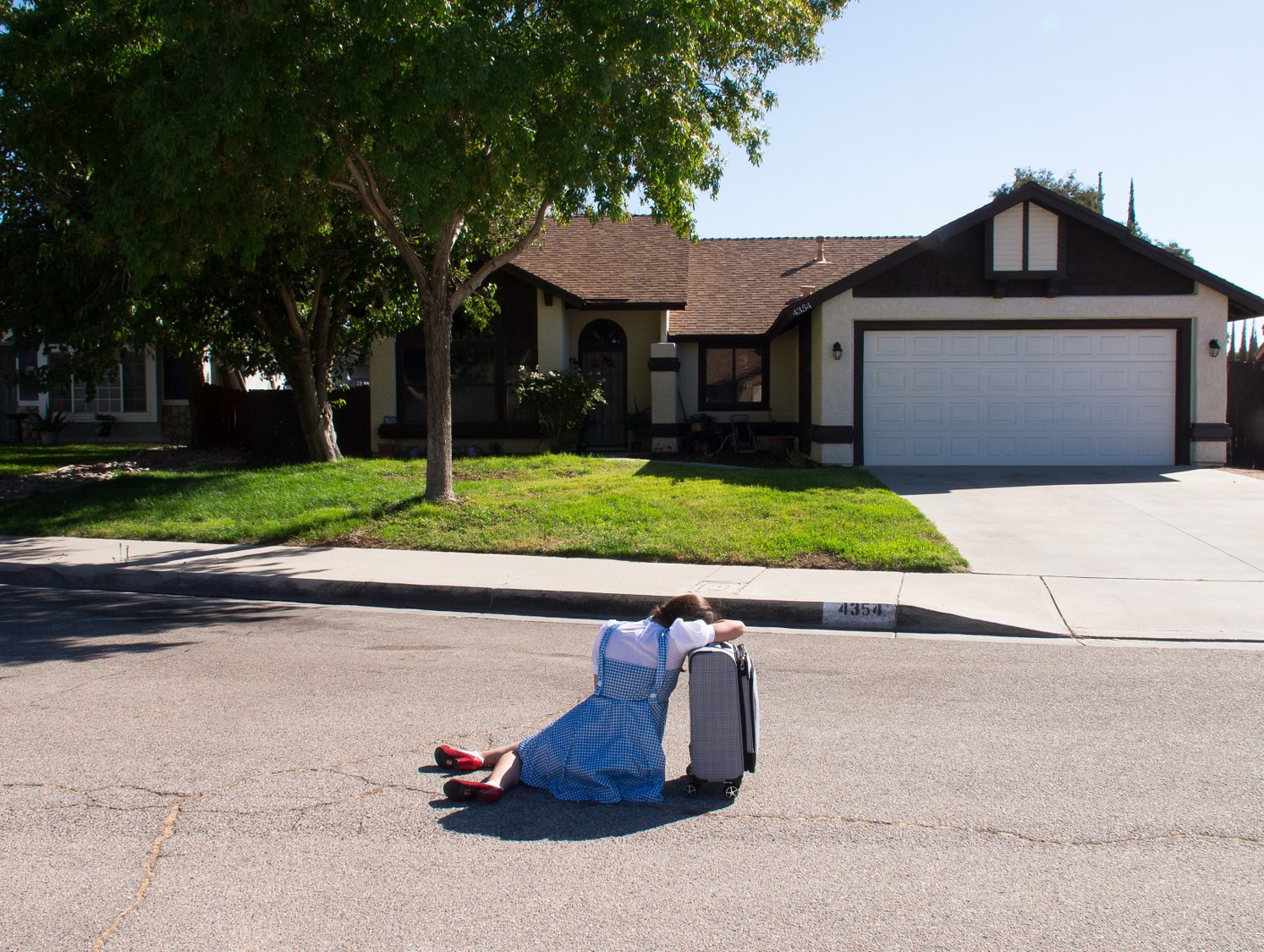 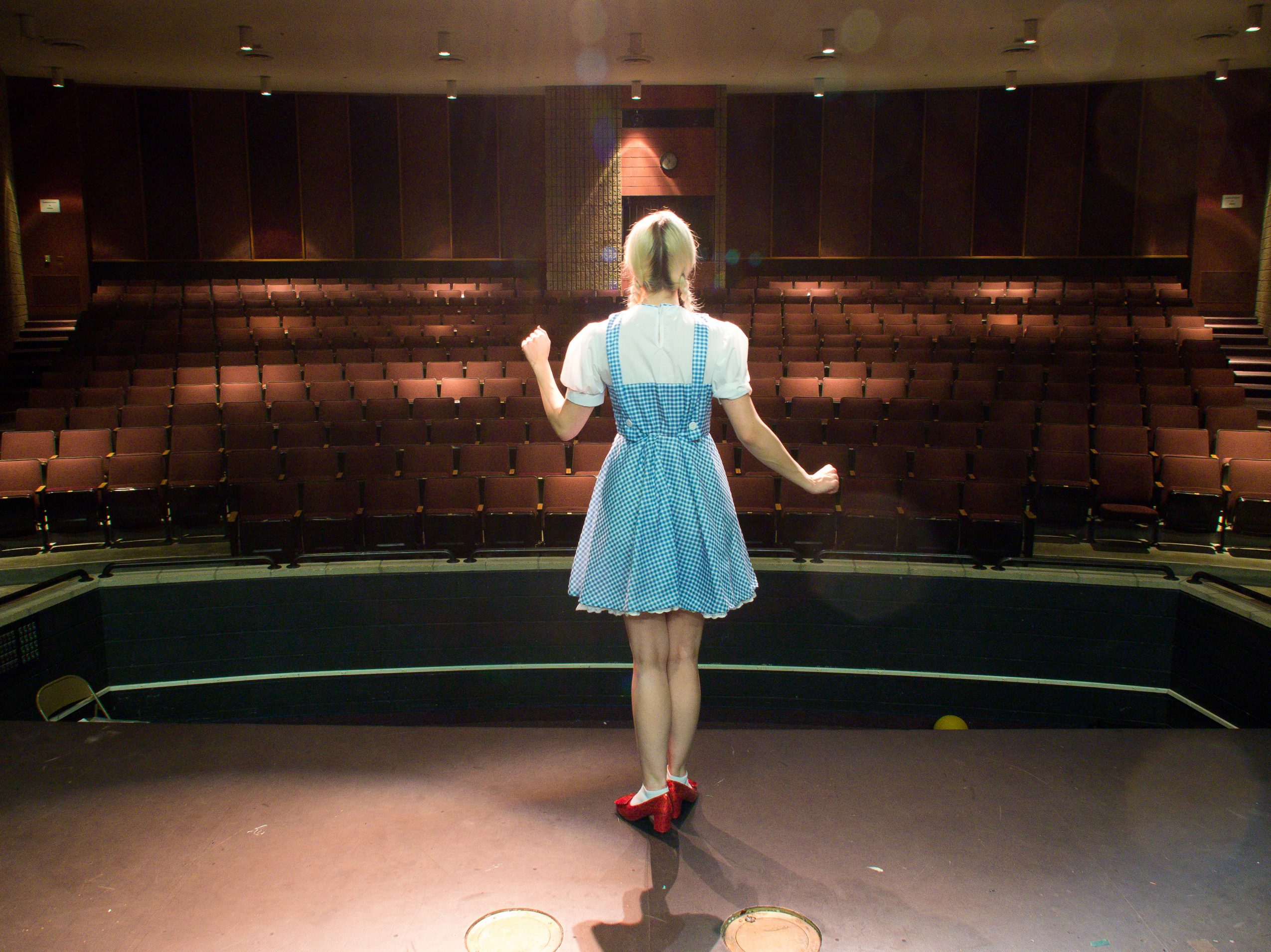