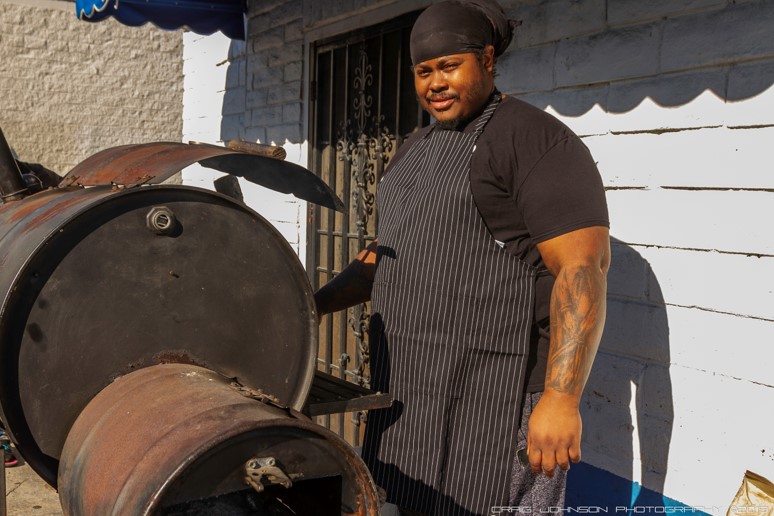 Today we’d like to introduce you to Stuart Eubanks.

Chef Stuart Eubanks has been cooking since he was ten years old, but he has been classically trained since 2007. He graduated from Le Cordon Bleu College of Culinary Arts in Los Angeles in 2008. His career has allowed him to work at the finest and trendiest upcoming restaurants in Los Angeles. He began his professional career as the head banquet chef at Hotel Bel Air. He has worked at the Bazaar located at the Beverly Hills SLS Hotel, Top Chef winner Michael Voltaggio.

From there, he went on to work as a Sous Chef at spectacular First and Hope restaurant under the direction of Shelly Cooper. He was a major force in the opening of the Marina Del Rey restaurant Sunny Spot. He worked as an executive sous chef under the direction of Roy Choi. Chef Stuart has an abundance of experience in order to provide you with great food options for your next event.

Stuart opened a quick service Caribbean inspired restaurant six months ago, Who’ Hungry Caribbean & Catering. He currently operates with his wife, Christiane. He is a Marine Corp veteran that always dreamed of owning his own business where he could offer the tastes and smells of the Caribbean to consumers.

His business originated as a small full-service catering company six years ago. In six months, Stuart and his wife have been able to serve the community where they grew up healthy and affordable comfort food.

Overall, has it been relatively smooth? If not, what were some of the struggles along the way?
The road to bringing Who’s Hungry Caribbean to life has not been smooth. After leaving the restaurant world in 2012, I knew it was going to be a struggle to get my own catering business running. I was able to get some starting kitchen equipment and began Who’s Hungry Catering in the kitchen of our apartment. My wife was so supportive, and we both decided that I would work on the catering company full time, while she continued to work her job.

We were starting from scratch, no internet presence at all. Most of our clients were friends and family. We were so grateful for the support from them. But it was so financially straining to wait on catering bids. We started reaching out to event planners, event venues, and farmers’ market.

We were trying to work our way into a commercial kitchen, but we could not afford the monthly rent. Finally, we were able to become vendors at three Local Los Angeles Farmer’s Market (Echo Park, Westwood, and Crenshaw). Being able to be a vendor at each of these farmers markets gave us the exposure we needed to earn
more catering bids.

We were connected with a local restaurant owner through a friend in 2017. He owned a restaurant in the Fairfax district. His restaurant was closed on Mondays, and he allowed us to have weekly dinners every Monday to showcase our food. We would literally be open for service every Monday for three hours for three months.

Once the weekly dinners ended, we had this bright idea to lease a food truck from a commissary. This was a terrible idea at the time, we lost so much money trying to keep the truck stocked and paying our monthly rent. The food truck lasted for about three months. Prior to the food truck, we purchased a hot dog cart from Craigslist and sold hot links and sandwiches downtown Los Angeles. My wife and I were just trying to get our business going, we were willing to try most things for the exposure.

After working the Farmer’s markets for four years, I told my wife we had to start working on finding a place to lease. I did not want to continue at the farmer’s markets for the 5th year. I was losing my desire to cook and own my own restaurant. In June of 2018, my wife and I went into a local Donut Shop in our neighborhood, who leases space. We saw the previous restaurant was no longer there.

We took the owner some of our signature dishes (Jerk Chicken Bowl and Oxtail Bowl). In October of 2018, we got the call that we could use the space. This was what I was looking for, being able to operate six days a week and share my culinary creations. We are still working hard and pushing to stay in this space, but there has been a glimmer of light in the tunnel for us. The goal is to continue to work on owning our restaurant space.

Who’s Hungry Caribbean & Catering – what should we know? What do you guys do best? What sets you apart from the competition?
We have been able to serve the community where we grew up healthy affordable comfort food. These comforts also cater to plant-based eaters. Cooking dishes that gives our customers a new food experience is what inspires us to keep grinding.

There is no better feeling than providing healthy food options for the people in our community. We specialize in Caribbean inspired dishes that cater to meat and plant-based eaters. We are so proud that we are able to provide good comfort food in a neighborhood known as a food desert.

What is “success” or “successful” for you?
I define success as the ability to make your own decisions. Decisions based on building my business. I love the freedom of guiding my own career through the restaurant world.

Success in my mind is achieved by accomplishing small goals that have been previously set through business planning. 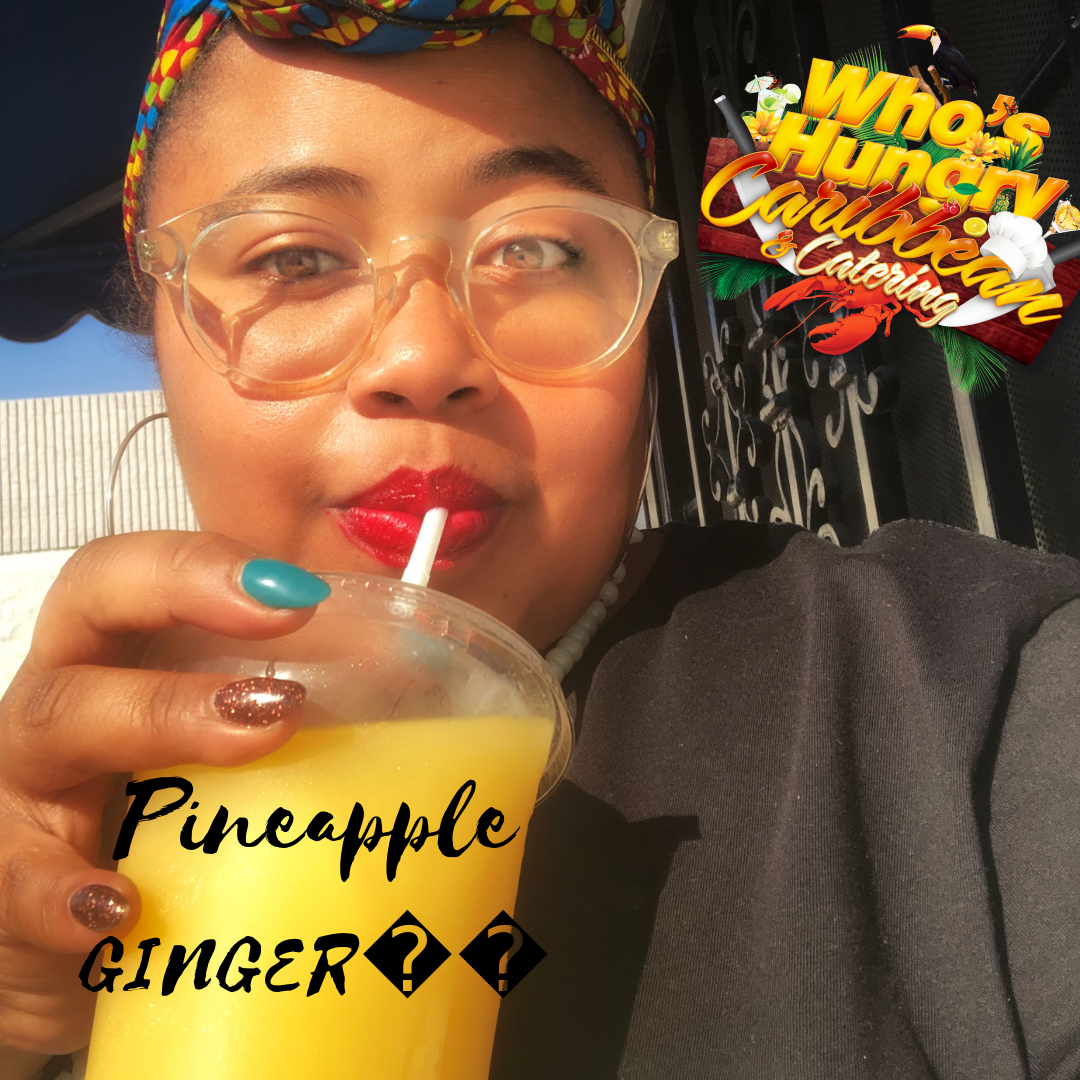 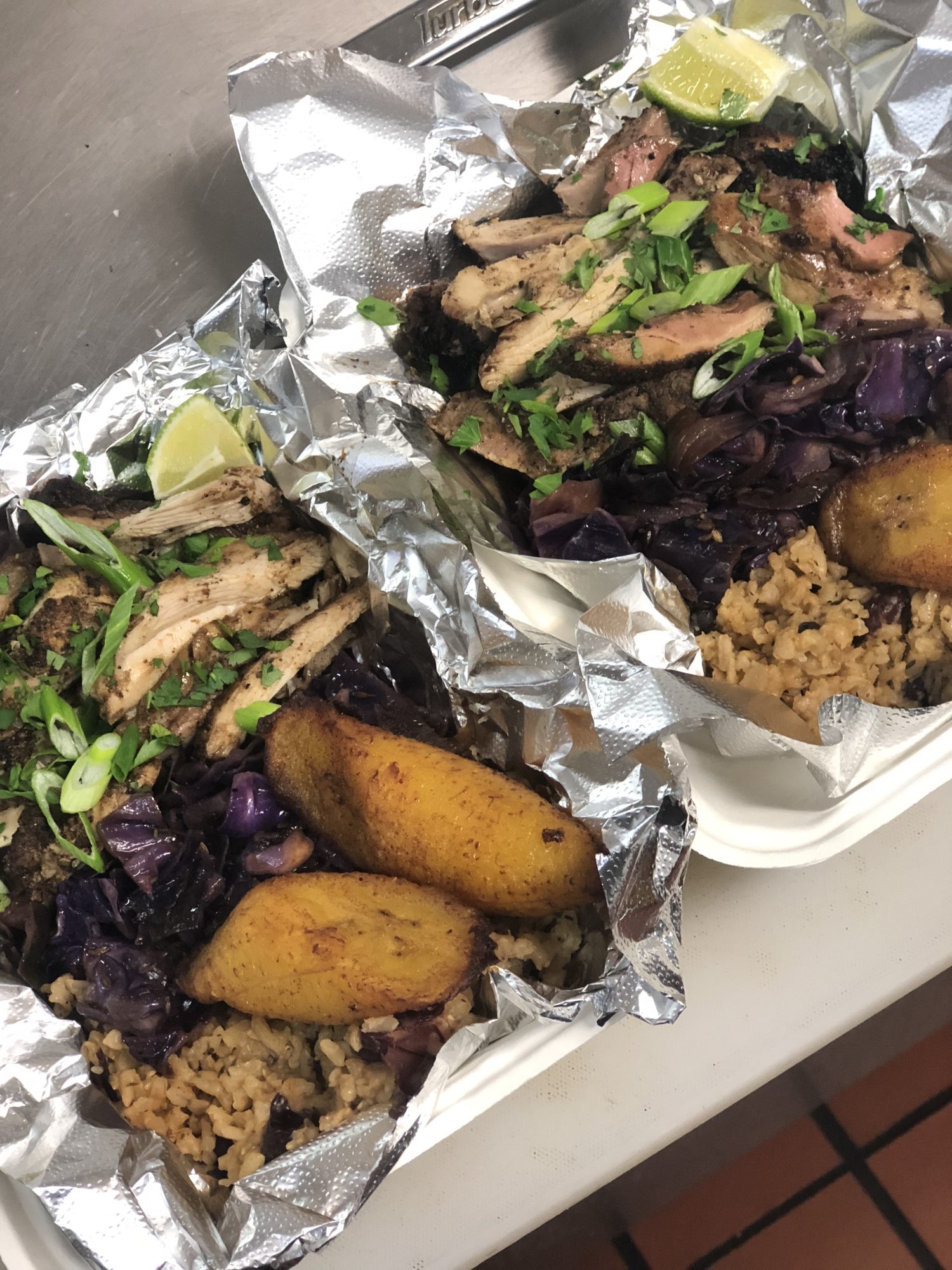 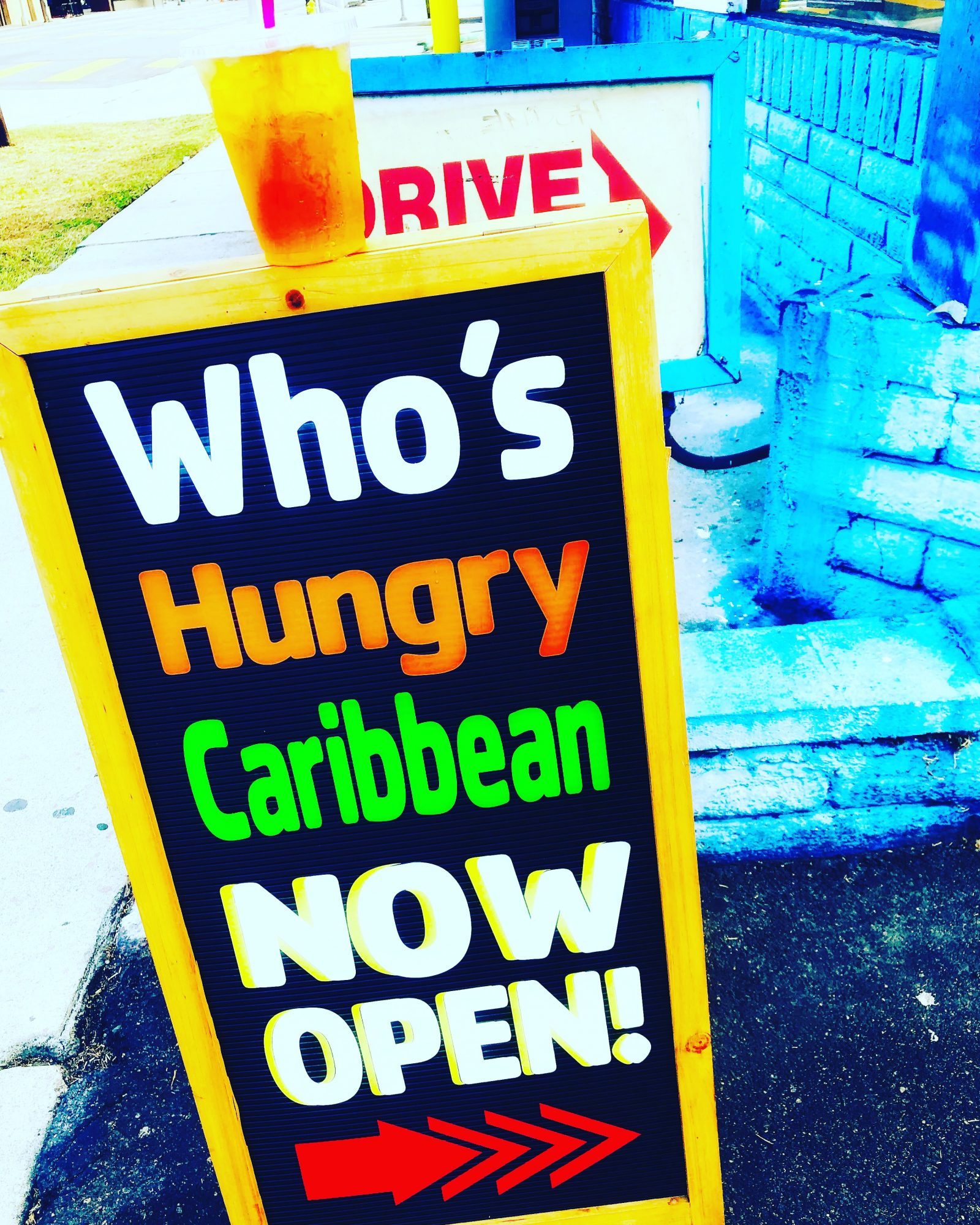 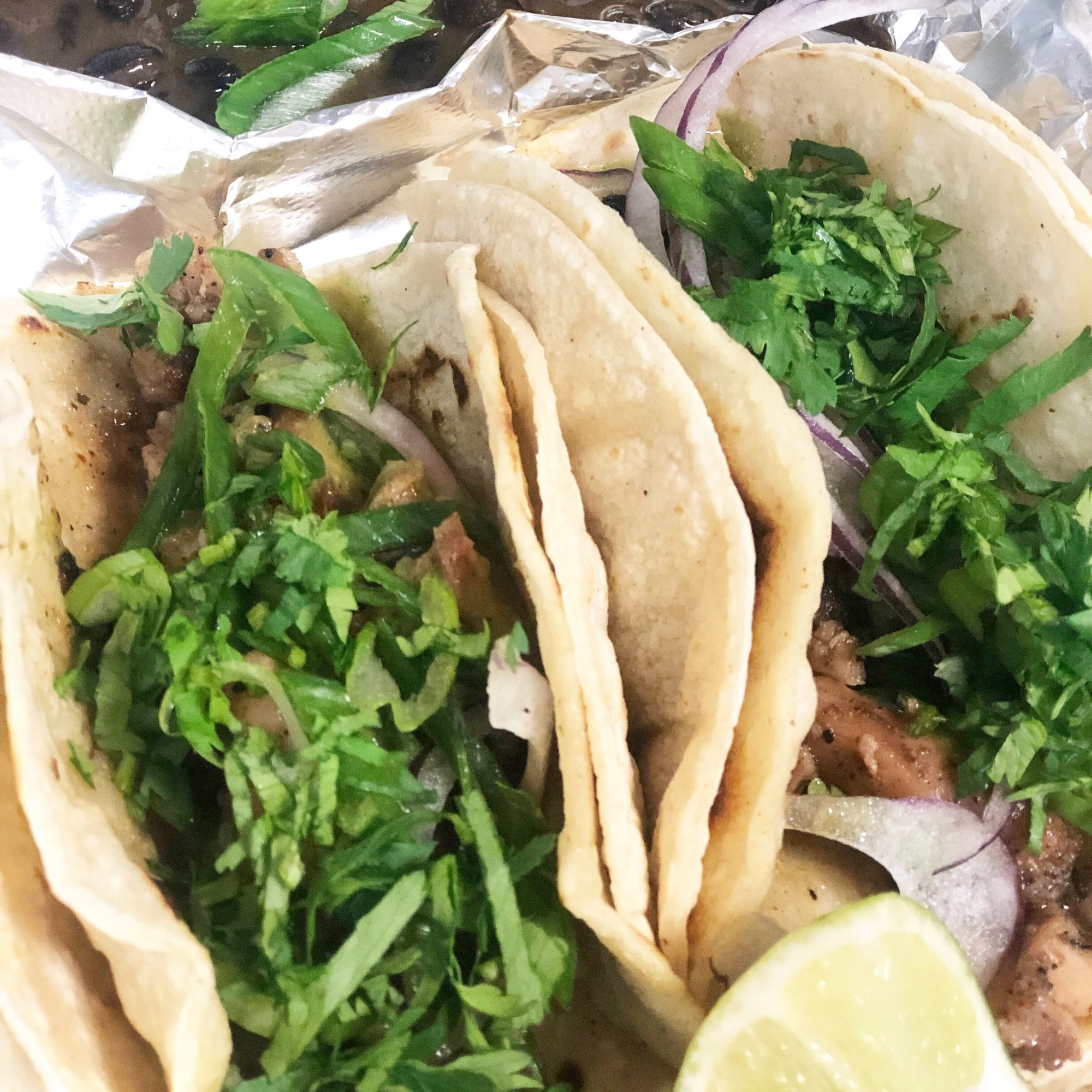 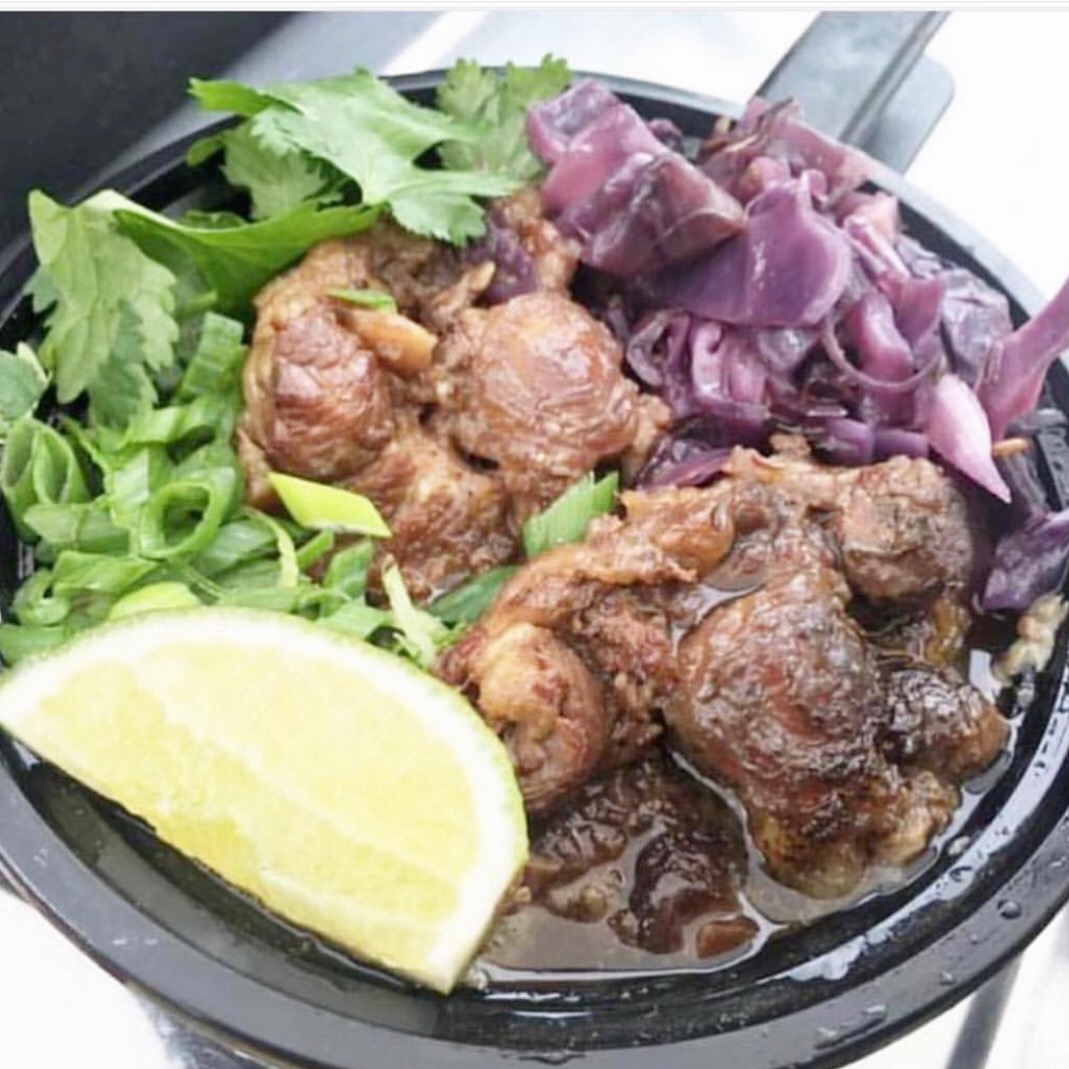 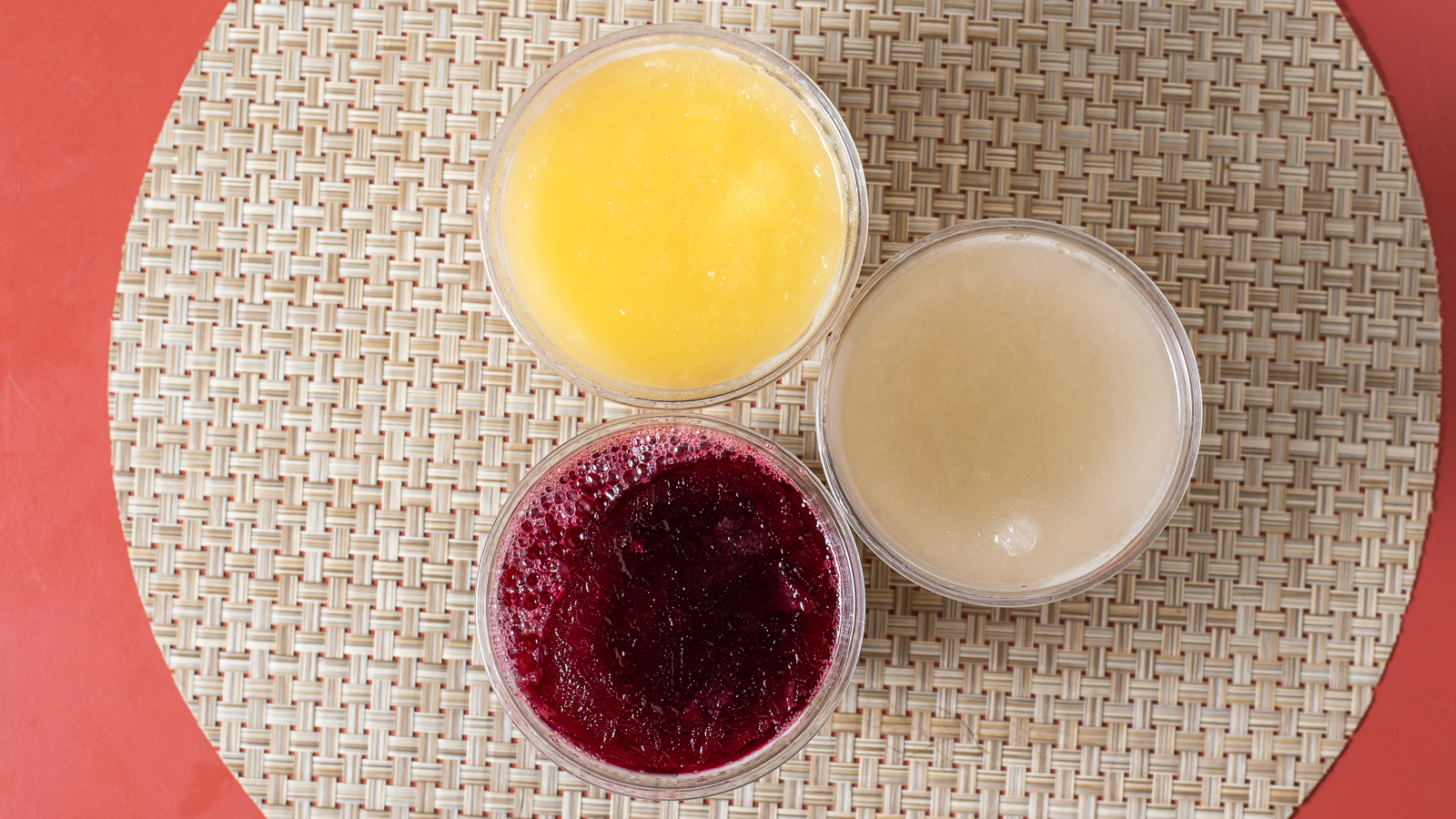 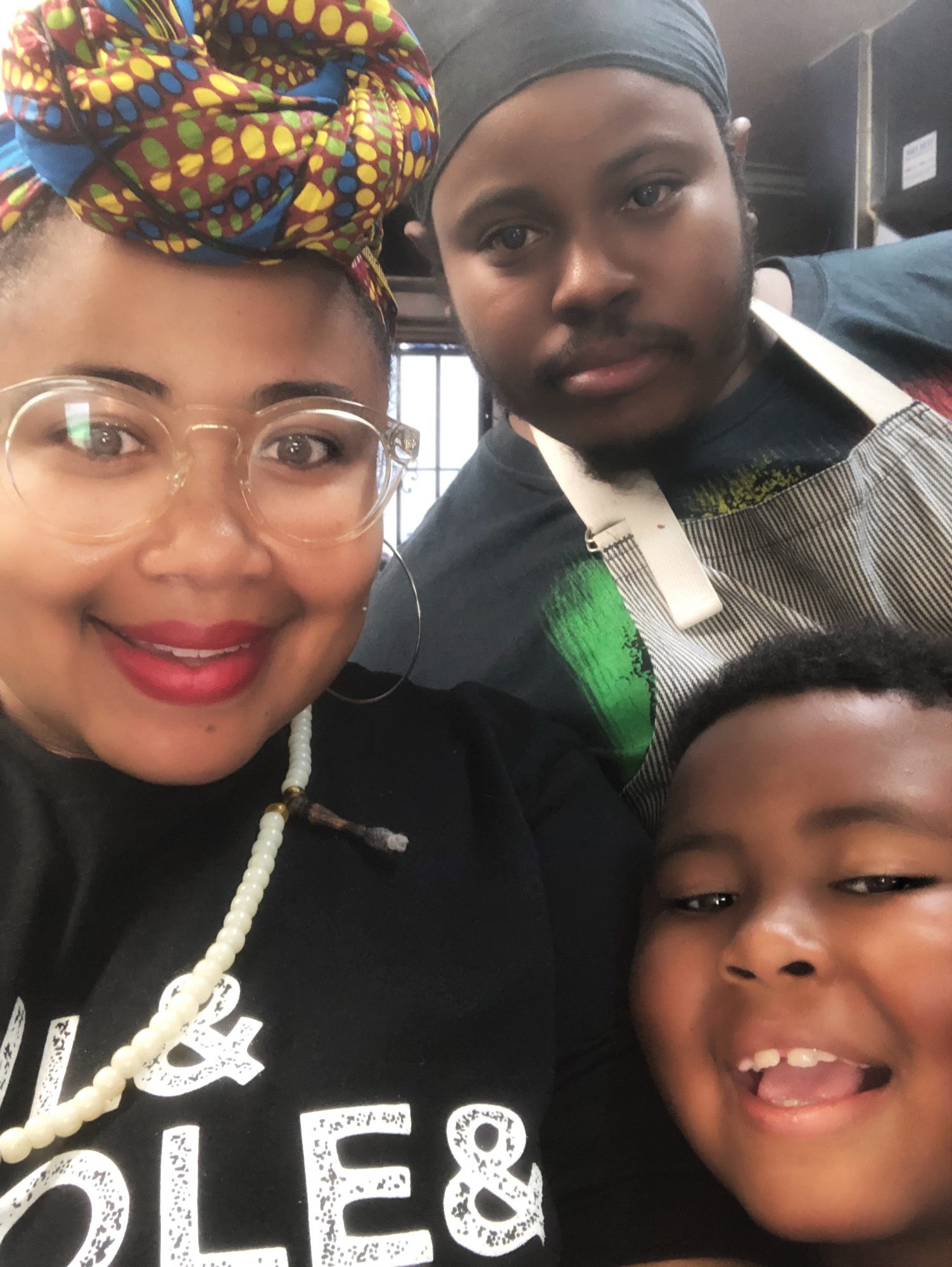 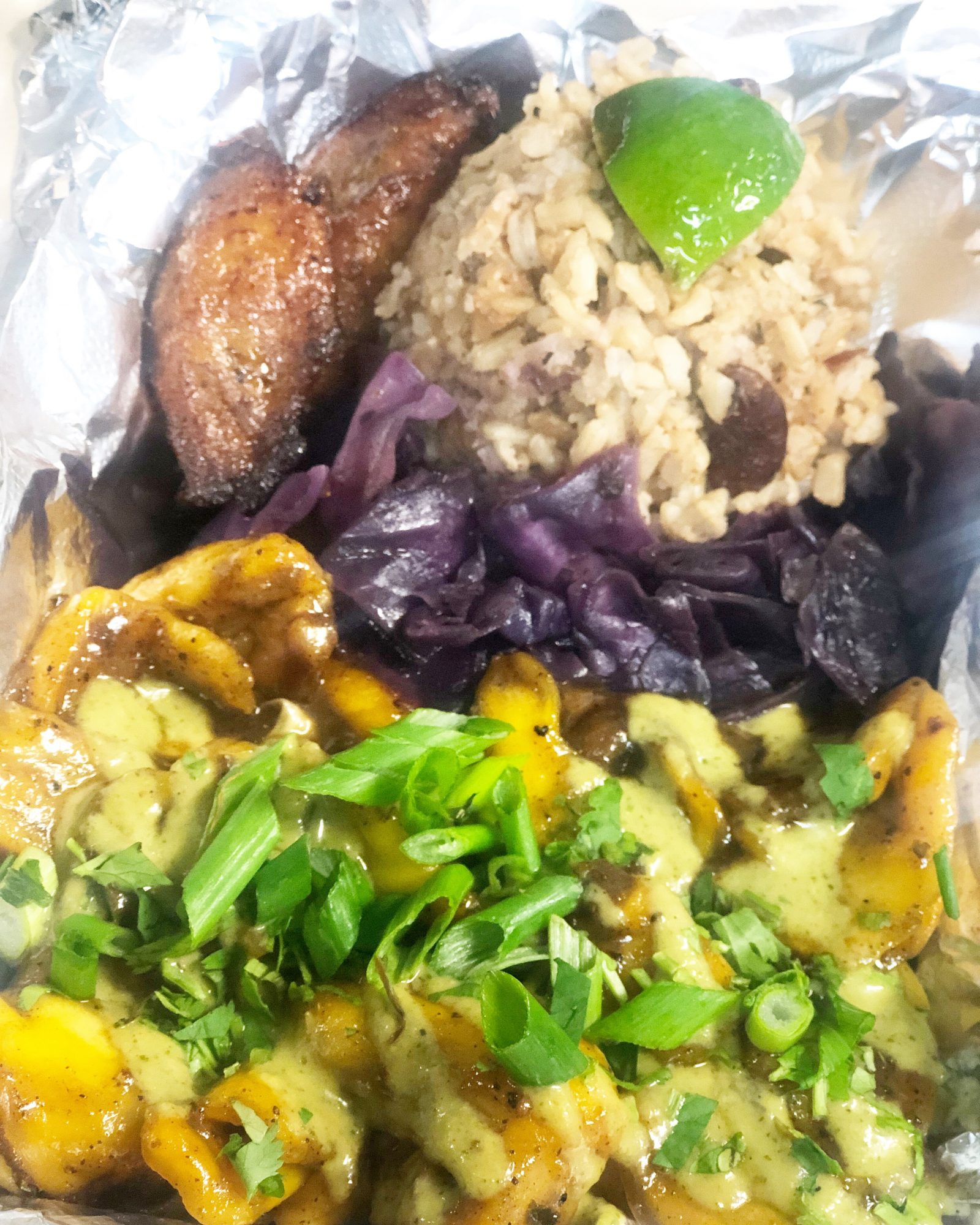