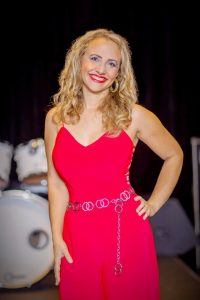 Today we’d like to introduce you to Stacey Anne.

Stacey, can you briefly walk us through your story – how you started and how you got to where you are today.
I’m an LA native who has been singing since the age of three. My dad loved Elvis, and played his music constantly, so an early favorite of mine was “All Shook Up” (although I sang the refrain as if it were one word, “Umallshookup.”) I still remember warbling that song for my parents’ friends as a toddler, and watching them laugh in delight.

My parents both love to sing, although neither have ever done so professionally. As a young girl, while listening to my mom and dad harmonize along with their favorite folk-rock and pop tunes on drives in the family car, I learned to harmonize by ear by fitting my voice between theirs. I’m still grateful that this skill is second nature to me, as it’s an invaluable one for a professional singer.

While I had performed in musical theater during high school, my musical journey began in earnest at the age of 22, when I was a San Francisco-based grad student who felt lost and out-of-place. I would sit on the beach with my guitar for hours near my Presidio apartment, channeling my angst into writing songs after original song. I’ll never forget my first-ever original performance at an open mike night at San Francisco’s Hotel Utah Saloon: I was slotted in after a comedian who had just bombed, so the crowd heckled me the second I hit the stage. I shook as I began to sing “Livin’ Down,” a very personal tune about subverting others’ expectations; but then felt a rush of adrenaline and triumph when I sensed I was beginning to win the crowd over. Although I’ve since performed thousands of times, that feeling never gets old!

Successful open mike performance notwithstanding, I knew that I needed other, more experienced musicians to help me bring my original music to life. After auditioning scores of musicians from Craigslist, I founded my first original band, “Rogue Star,” which had its brief moment in the sun: We headlined a radio station-sponsored concert celebrating women in rock (“Girls Rock! Live”) and performed in San Francisco’s City Hall (sharing the stage with the then-mayor) before I decided to dissolve the band and move on to other projects. These would include a wonderful eight-part a cappella group (“Flying Without Instruments”), with whom I recorded an album and scored/ appeared in a short film; and “Key Lime Pie,” known for both its originals and New Orleans-flavored covers, with whom I performed at outdoor concerts all over Northern California, and sang live on the radio.

But despite finding some success as a singer in San Francisco, I’d always known that I’d move back to Southern California (to me, the mecca of all things musical). In 2008, I managed to convince the Bay Area-based company I was then working for to let me work out of their LA office, and finally, I was able to return to my hometown.

After I moved into my new Santa Monica apartment in 2008, I hit the ground running, looking for every opportunity to hone my singing chops. I performed for many years around Southern California, working on my vocal technique and stamina until I finally started to build a reputation as a go-to vocalist for studio and live performance (with  increasingly better opportunities coming my way). If I had to identify the beginning of this latest phase of my singing career, it would be marked by a memorable stint as “Lorraine Baines” (Marty McFly’s mom) with the Back to the Future-themed band “The Flux Capacitors,” who headlined 2017’s Comic-Con LA after-show at the then-Microsoft NOVO Theater at LA Live.

But it wasn’t until early 2018 that I had the most unexpected opportunity of my singing career: I was selected to portray “Madonna” in a new band paying tribute to Madonna’s 80’s heyday. I had grown up loving and somewhat idolizing Madonna (as most little girls of the era did), and already knew most of her hits by heart, but I’d never dreamed that I would someday pay tribute to her on stages across the country. I’ve now performed as Madonna in at least four states, and while I’ve since moved on from that project, I still enjoy portraying the Queen of Pop.

I often marvel at the duality of my life. My friends like to call me “Clark Kent and Superwoman”: By day, I work at Disney’s corporate headquarters; and on nights and weekends, I’m a very busy singer-for-hire. Among other bands and projects, I’m currently the lead singer of “Charlie’s Angels: The Band,” a musical homage to the classic 70s TV show, with whom I was recently featured in Pershing Square’s “At-Home” virtual summer concert series.

We’re always bombarded by how great it is to pursue your passion, etc – but we’ve spoken with enough people to know that it’s not always easy. Overall, would you say things have been easy for you?
Certainly not at the beginning. As an unknown singer in LA (when I first moved back from San Francisco), gigs were initially scarce. Even getting my foot in the door could be challenging. With auditions often difficult to come by, I took every performance opportunity I could get, including “sitting in” (singing only a couple of tunes) in a few bands’ shows here and there. But once I realized that it’s all about who you know, I networked like crazy with other singers and musicians until finally, I became the lead singer of a few bands and began to build a reputation for myself. The rest is history.

Can you give our readers some background on your music?
As a vocalist, I pride myself on being a chameleon. I can sound and perform like other popular singers (e.g., Madonna), I can sing pop and top 40, I can belt out hard rock and metal, I can harmonize a cappella-style, and I can even perform musical theater convincingly. Most recently, last winter, I sang selections from “Jesus Christ Superstar” and “Cabaret” in a variety show called “Another Night at the Catskills” at North Hollywood’s El Portal Theatre. And I’ve continued to write original music, whether fronting an original band, or collaborating with producers and other songwriters.

If I could give one piece of advice to young singers who are just starting out in the business, I’d suggest that they cultivate versatility. While having a specialty is also important (to avoid being branded a “jack of all trades, master of none”), being versatile will ultimately open many more doors, and you never know where those opportunities may lead.

Has luck played a meaningful role in your life and business?
I believe that you make your own luck. Many of the best opportunities I’ve gotten in my singing career have come out of relationships I’ve cultivated. But then, there are those rare opportunities that seem to fall from the sky, and right into your lap. However, 90% of that “luck” comes from the prior preparation you’ll have done to position yourself as the best person for the job. That means promoting your brand by designing and maintaining a polished website, posting new and fresh content on social media, building your reputation by always being prepared and professional, and continually honing your vocal chops. 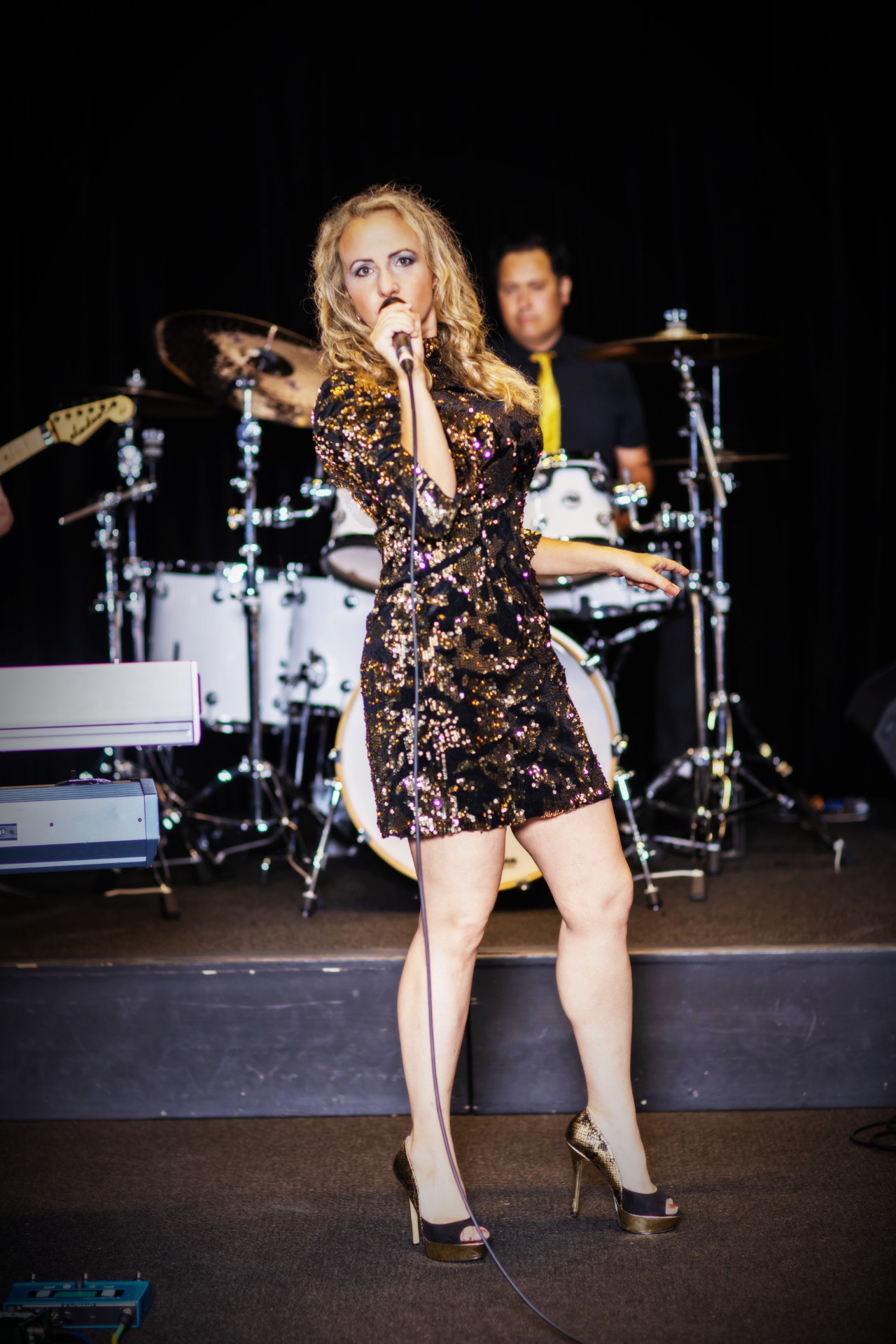 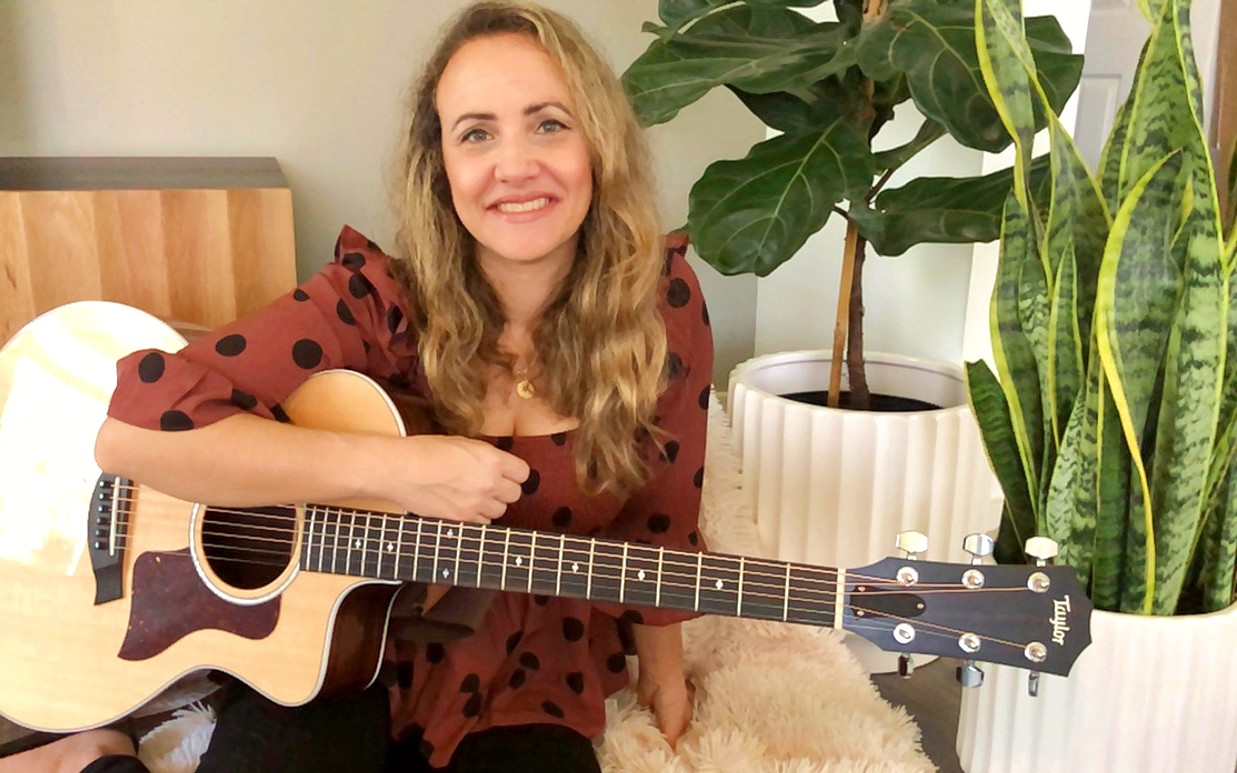 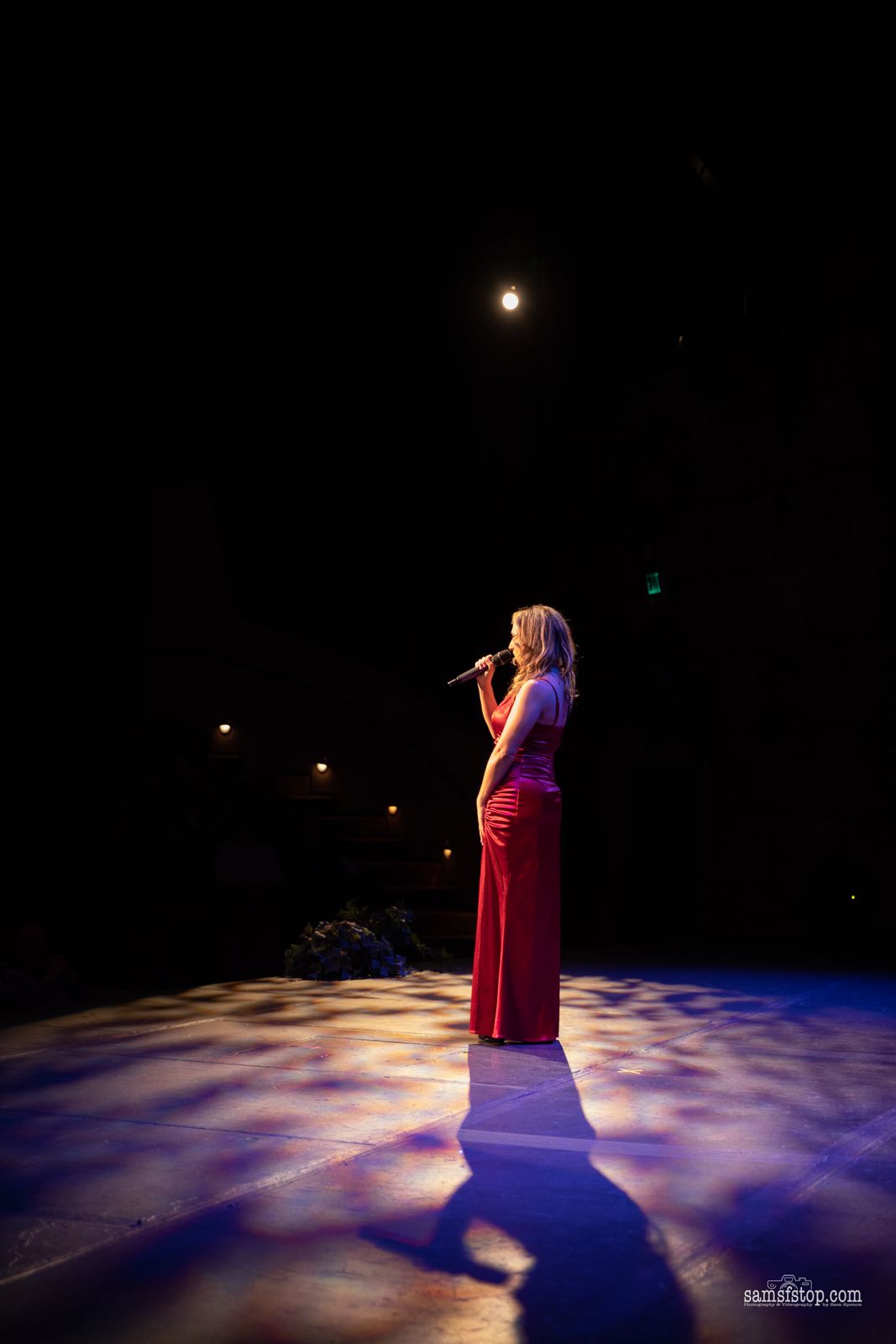 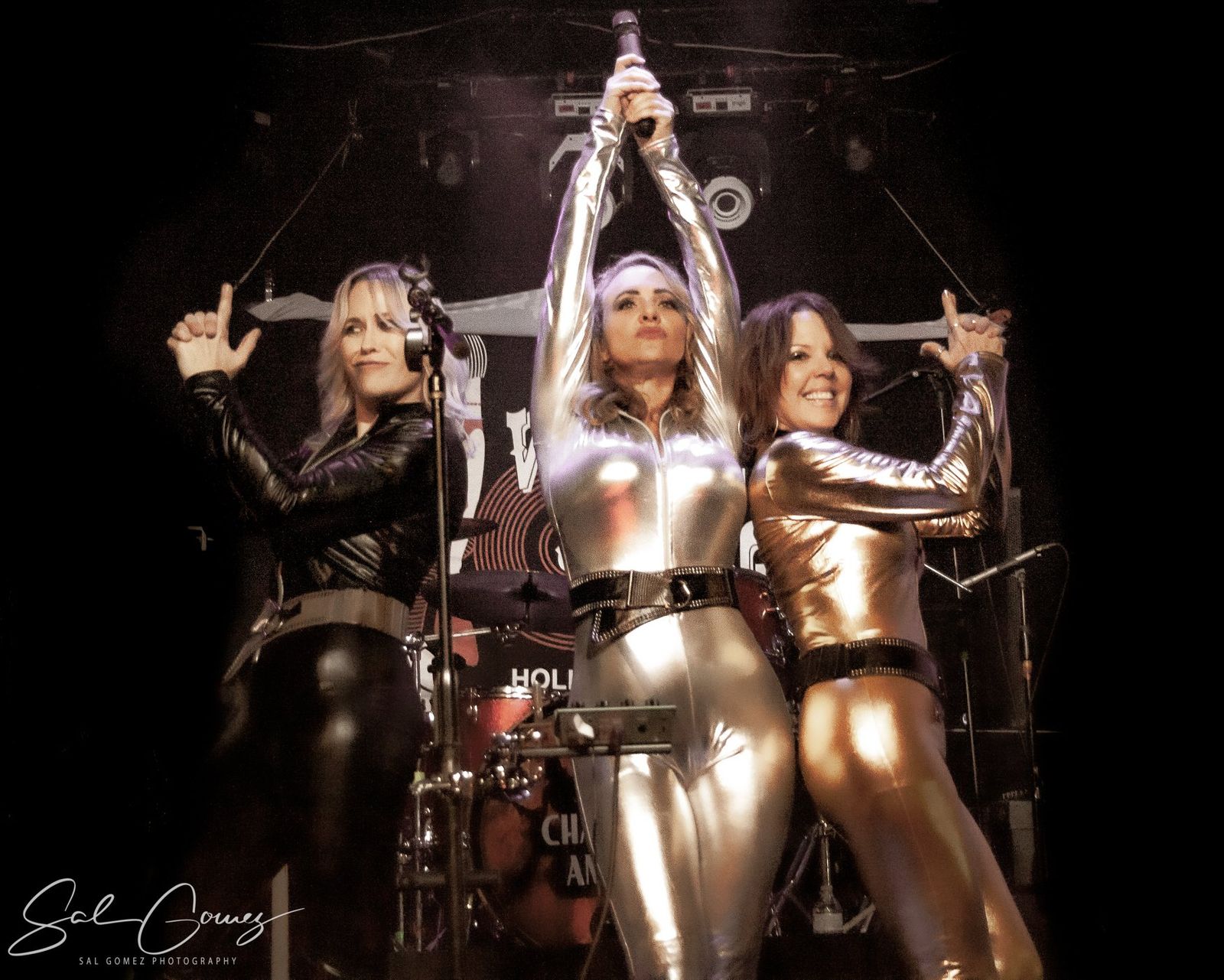 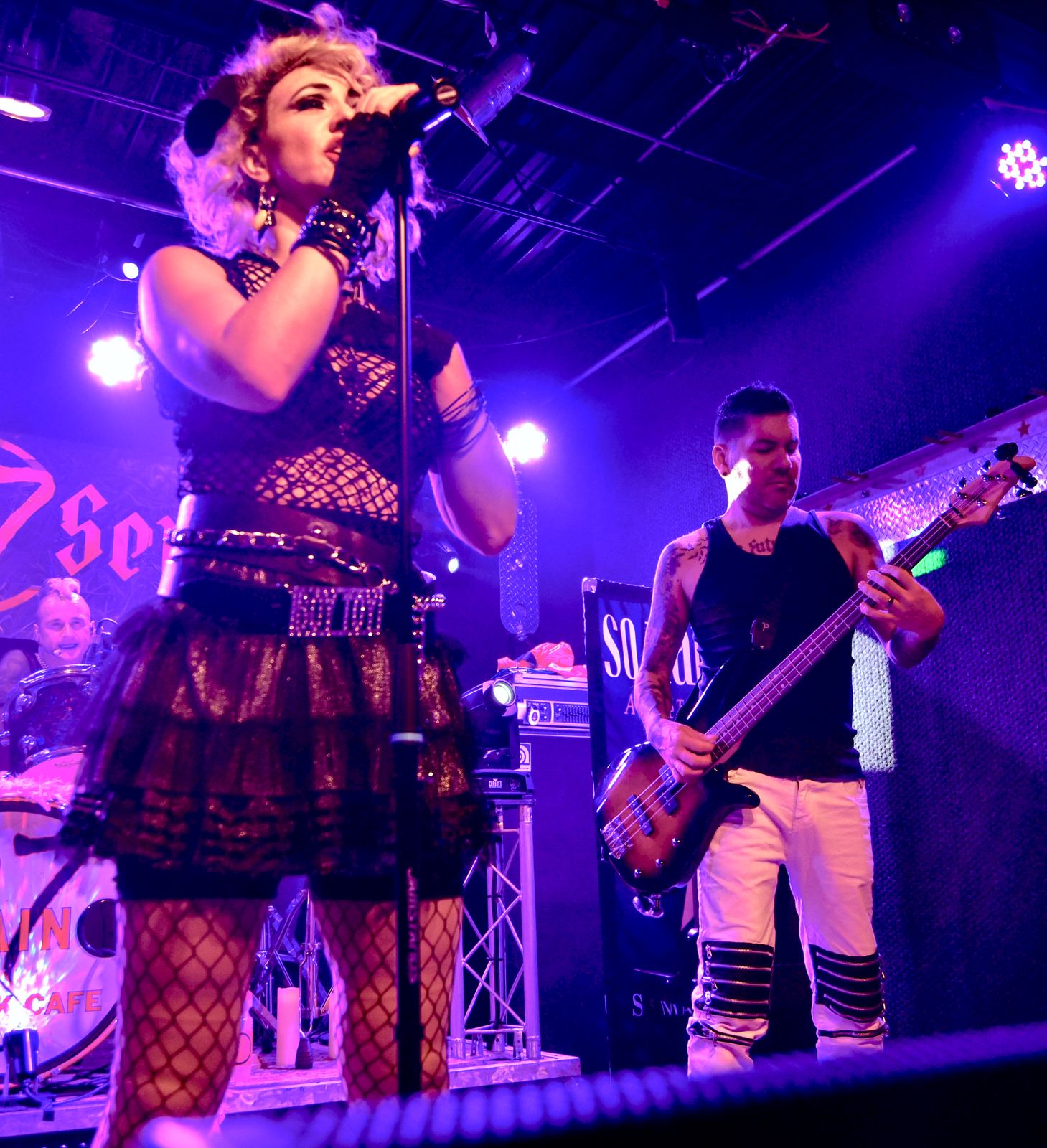 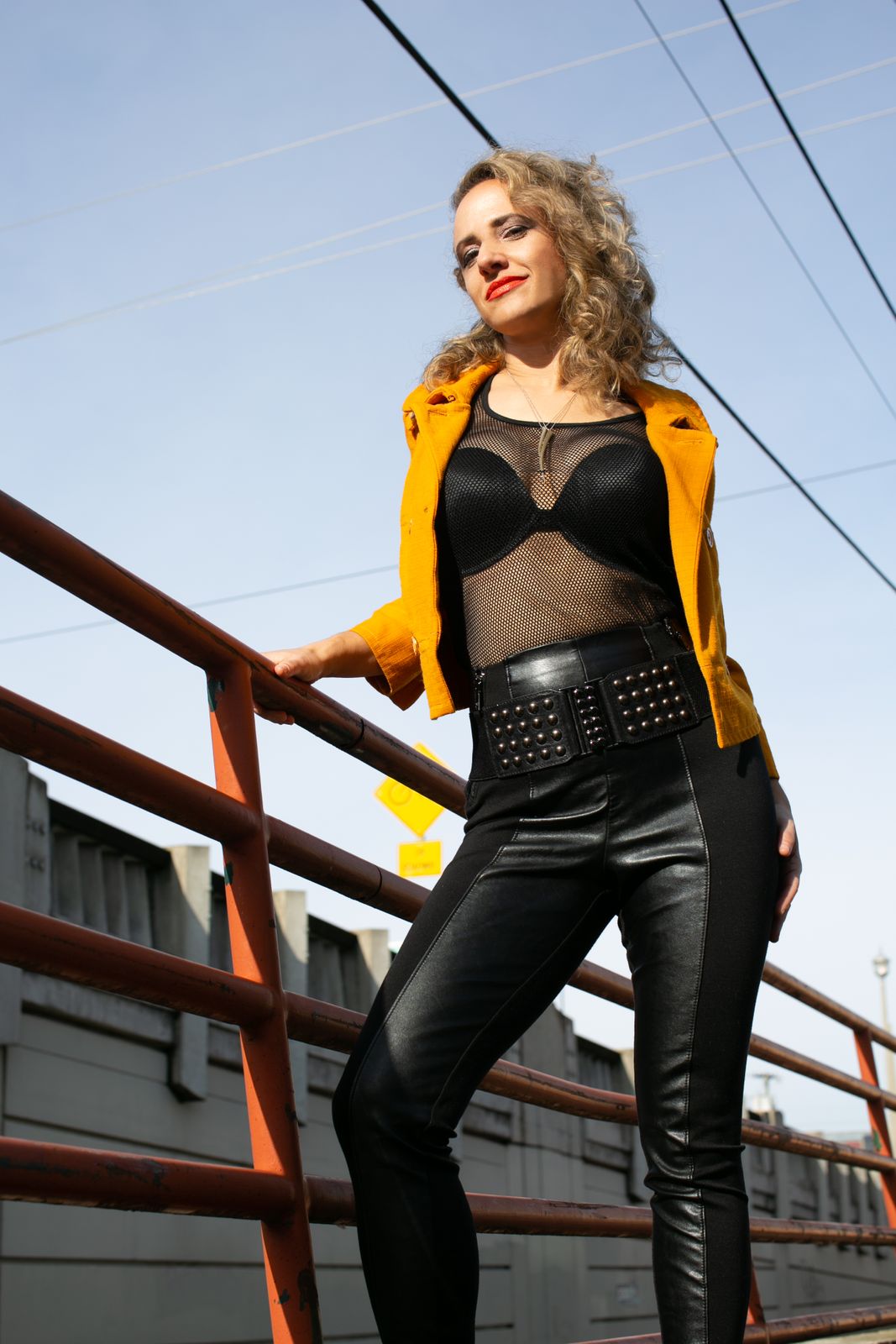 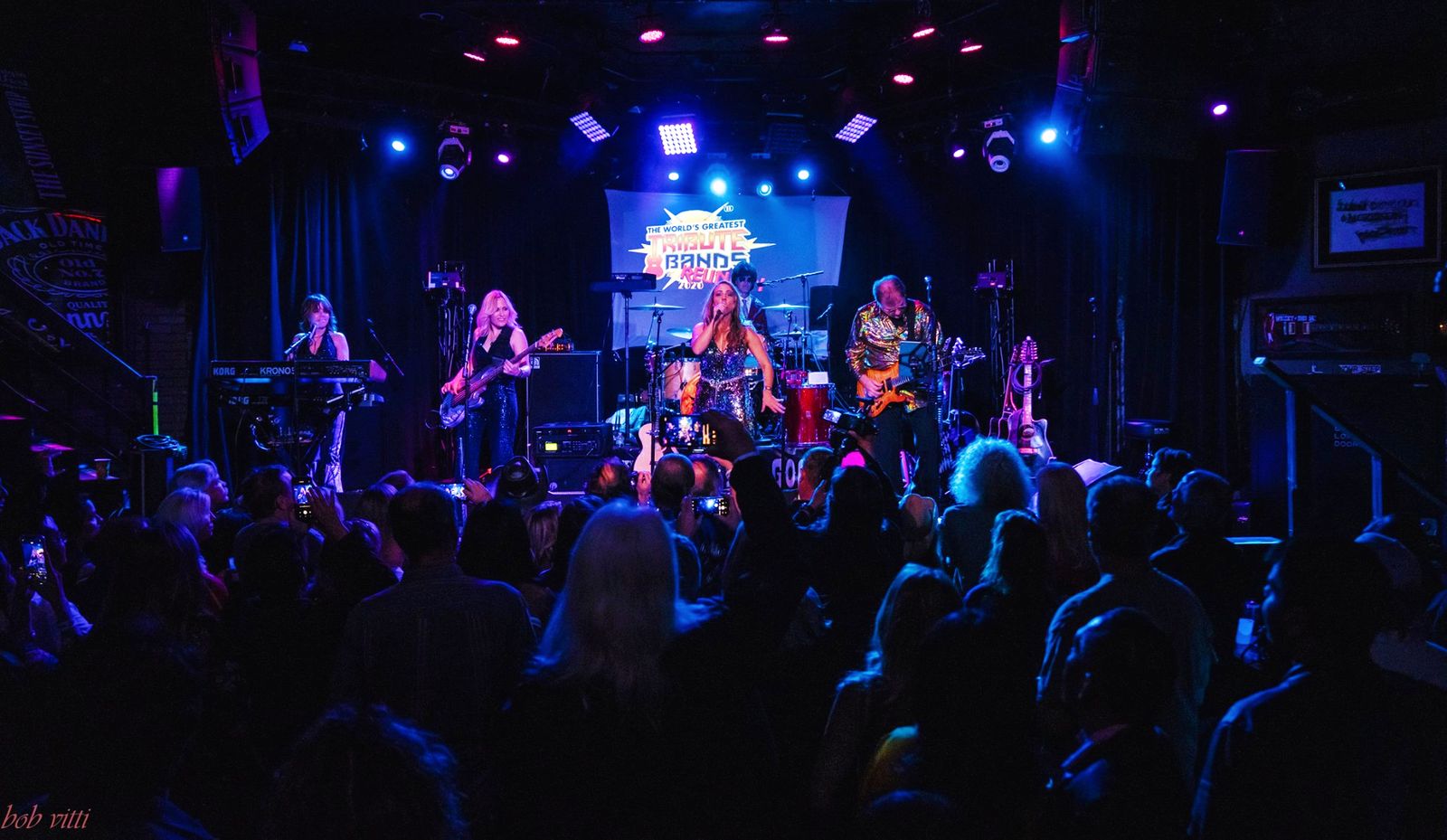