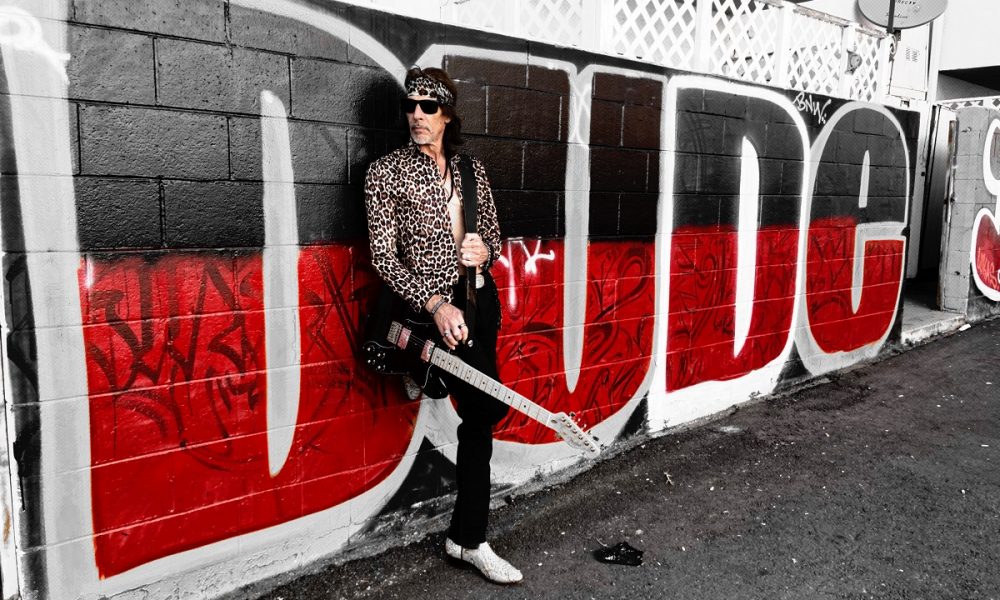 Today we’d like to introduce you to Shane Hunter.

Shane, can you briefly walk us through your story – how you started and how you got to where you are today.
I moved back to LA in September of 2017 to save my life. It had been a little over a year since I yelled out my old girlfriend’s name in rehab. They told me to wait a year before contacting her if I really cared, so I waited. Now here I am in Los Angeles with my first true love chasing the dream, just like it was 30 years ago. Life felt wonderful, I was playing music again. I had been given a second chance. In truth, it was more like a fifth or sixth chance. A month later, October 2017 I would end up in the hospital three times due to my poor physical condition. I was sober, spiritually and mentally fit but my health was still in danger. The third time in the hospital, I told the doctor, I need to be released today because I have a gig at the Viper Room. It was really only one Rolling Stones song but, it would be my first time back on a Hollywood stage since the ‘90’s. He reluctantly signed me out. It was the start I needed. Soon after that, I got invited to play at the other local Jam Nights, things were going great. A year later I found that I wasn’t out of the woods yet. October 2, 2018, Like most Tuesday nights there were about a dozen of us standing in front of The Whisky on the sidewalk, I was talking with two friends and a drunk driver jumped the curb and ran the three of us down! We were saved from instant death by The Whisky’s magic awning post. The Rock Gods must have been looking after us. Later that night we all walked out of the hospital. Divine Intervention! October 2019 my best friend died from a drug overdose. He always pushed me to pursue my dreams. Through my sobriety he will live on and continue this journey with me.

At this point, after living through all of these near death experiences, I gotta believe I am here for a reason. I live my life to the fullest every day and try not to take anything for granted. These days I get to pay homage to one of my favorite rock stars Mr. Keith Richards! I play five string telecaster for Mick Adams and the Stones, an International Rolling Stones Tribute Band. When I’m in town, I get to play at The Whisky a go go, The Viper Room, The Lucky Strike, and The Baked Potato. I am always searching for new ways to challenge and express myself. I am proud to be part of the LA music scene. Nowhere else in the world can you see such a variety of talented musicians in one concentrated area. I have started writing songs again, both for myself and for others. I give lessons on 5 and 6 string guitar. I play sessions in many different styles. I produce music and help bands with the creation of authentic guitar tones. I offer my abilities as a sideman for original projects. In the future I plan to front my own blues based rock band. I can’t wait to see what’s gonna happen next.

Great, so let’s dig a little deeper into the story – has it been an easy path overall and if not, what were the challenges you’ve had to overcome?
From my experience, being a musician is never a smooth road. Your family would rather you do almost anything else. There is no stability, no health care, no benefits, no guarantees for the future. Even if you get your family on board as I did, “I was one of the lucky ones” There is no real money in it for a long time and the hours suck. Overall the general public gives you no respect. Everyone thinks you are a bum. They say you need to grow up, be responsible and get a regular job. For those of us that have it in our blood it’s worth all the ridicule. When you are in front of that crowd and you feel that electricity. Everything you give out comes right back at you. There is nothing like that anywhere. I know I have experienced that feeling for most of my life. I originally moved to Los Angeles in the ‘80‘s during what’s known as the Decade of Decadence. I spent all of my 20’s in the spotlight headlining the Hollywood clubs, signed to some kinda deal with a record company. Hearing all the story’s from big name producers and hanging out at the Cathouse in between gigs. I was in the middle of it all, in the right place at the right time.

The epicenter of everything magical, mystical and musical. It felt like it would never end. I was obsessed with all of it. That’s when I had the idea to start a Hunter S. Thompson style experiment using heroin to find the hidden secrets of the musical universe. Three years later, I lived in a park over the hill in the San Fernando Valley. I lost everything, with nothing but the clothes on my back. I ended up in trouble with the LAPD and the LA court system. So, in 1997 with some help I moved to the Midwest and started over. I got sober, healthy, married, and eventually owned and operated two businesses. A painting company and a recording studio. One summer day, I was painting an old Victorian home and the ladder kicked out, I fell 28’ from the top. Lucky to be alive, I ended up strung out on pain pills. Ten years later, I had lost everything for a second time. I destroyed all relationship’s in my life. My family, my friends, my marriage and again I had nothing but the clothes on my back. So again, 2016 I started over.

Can you give our readers some background on your music?
Everyone that plays music loves to play music. When I was given the opportunity to move back to Los Angeles, I was very sick. Physically, Mentally, Emotionally, and Spiritually. I was Dying. Without music in my life, I wasn’t going to make it. I tried living other ways. I was capable of existing in the ordinary world. I was even successful, but miserable. Every time I felt empty inside. I finally realized that I had no choice. If I wanted to live life I had to play music. I believe I had to go through everything I have been through to end up where I am. Today I am healthy, I am strong, I am with the one I love, and I am surrounded by a wonderful and supportive community. Music is my world. I wouldn’t change a thing.

Is our city a good place to do what you do?
I know with presence on social media people believe they can be anywhere and get the attention they may want or need to move their career and dreams forward. I understand and mostly agree with that. I know the music world has changed quite a bit since I originally moved to California in the ’80’s. But, I still feel that anyone in the Entertainment Industry could benefit from the LA experience. Life here is unique and exciting, I would absolutely recommend it to anyone that is interested. 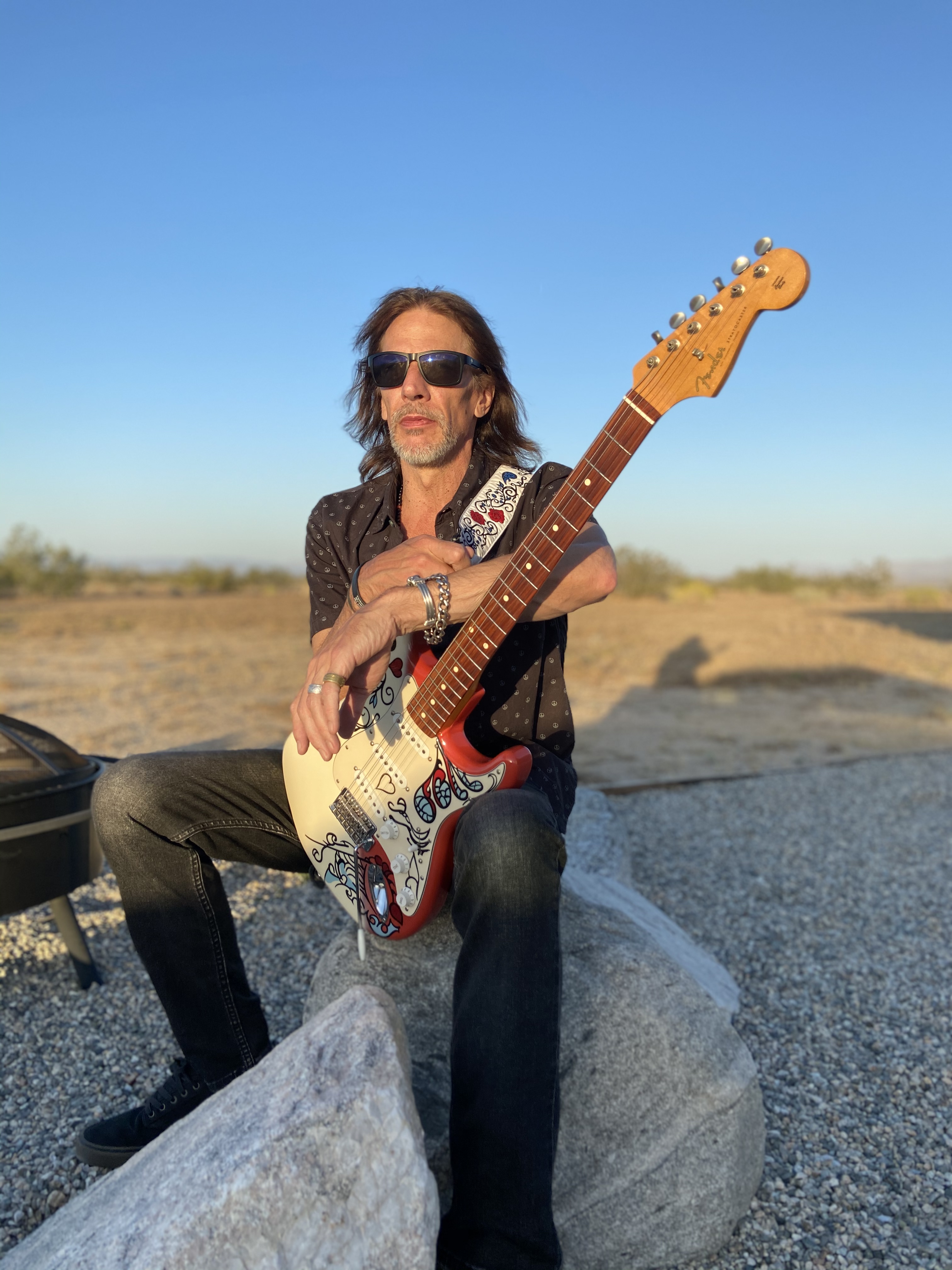 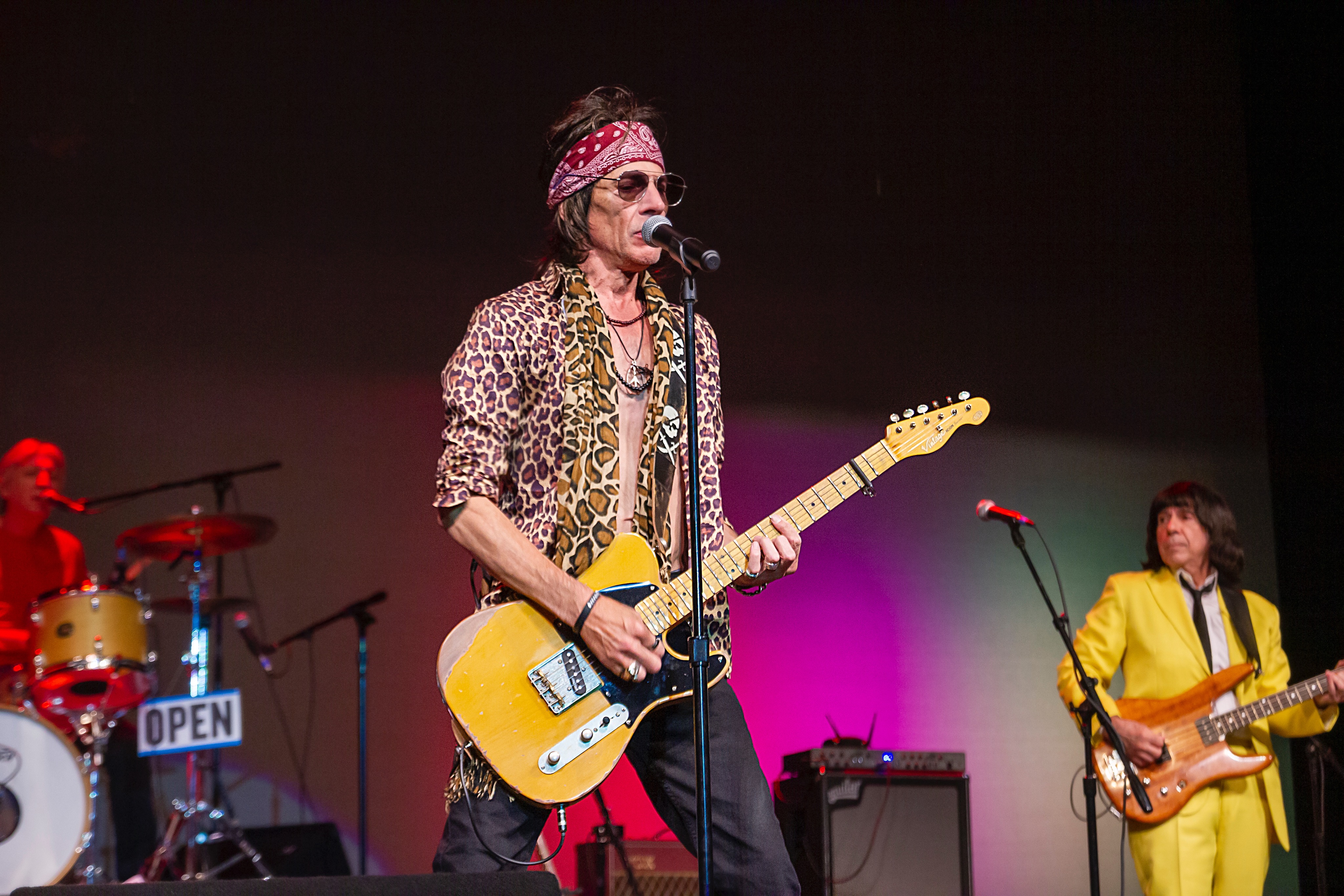 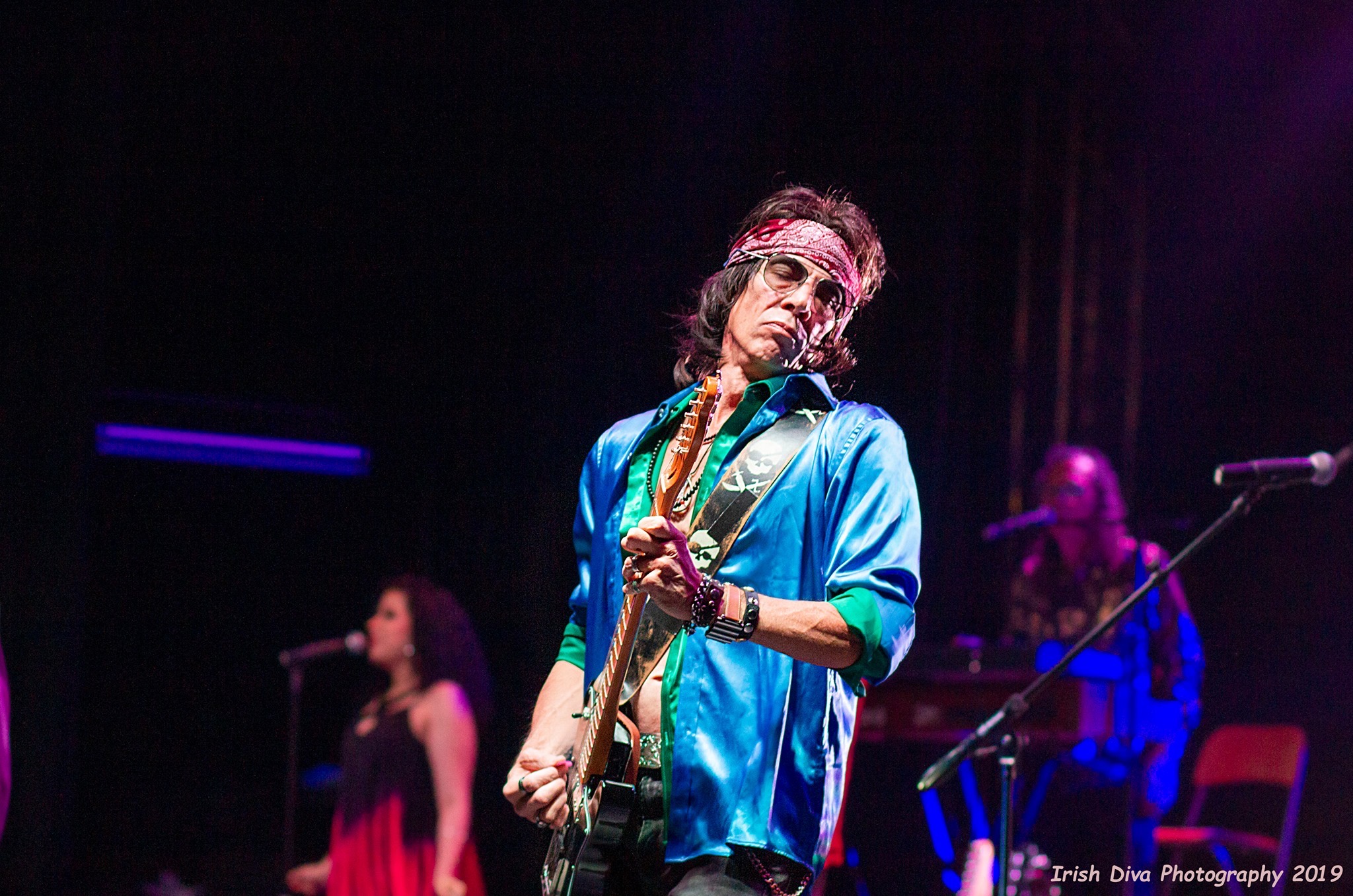 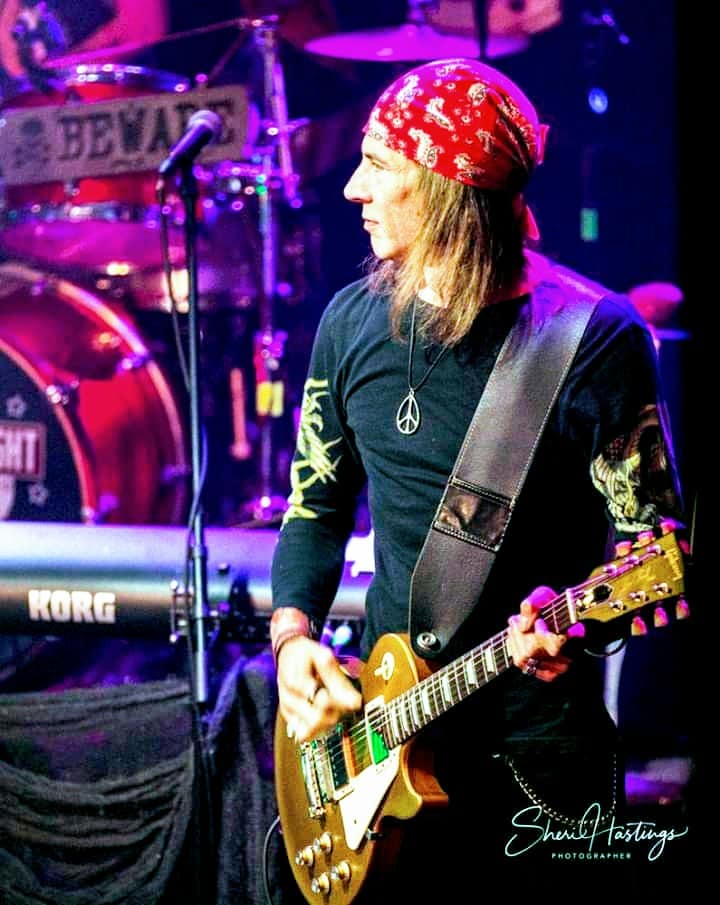 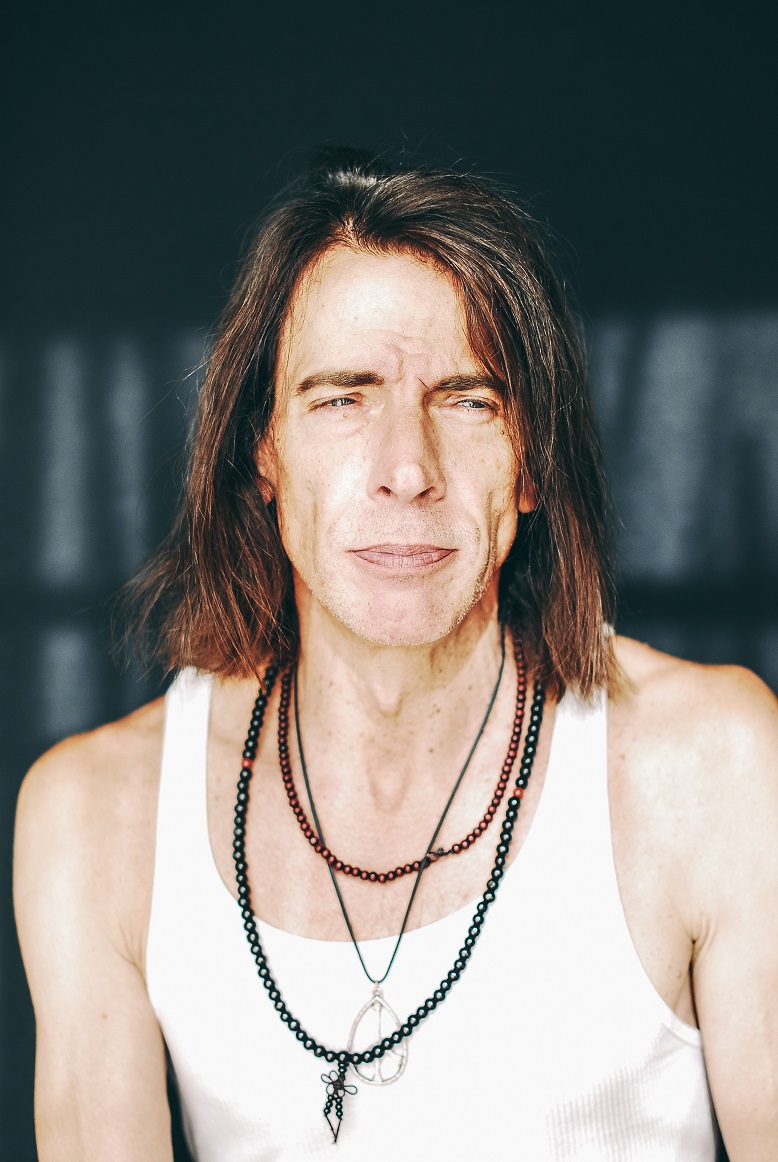 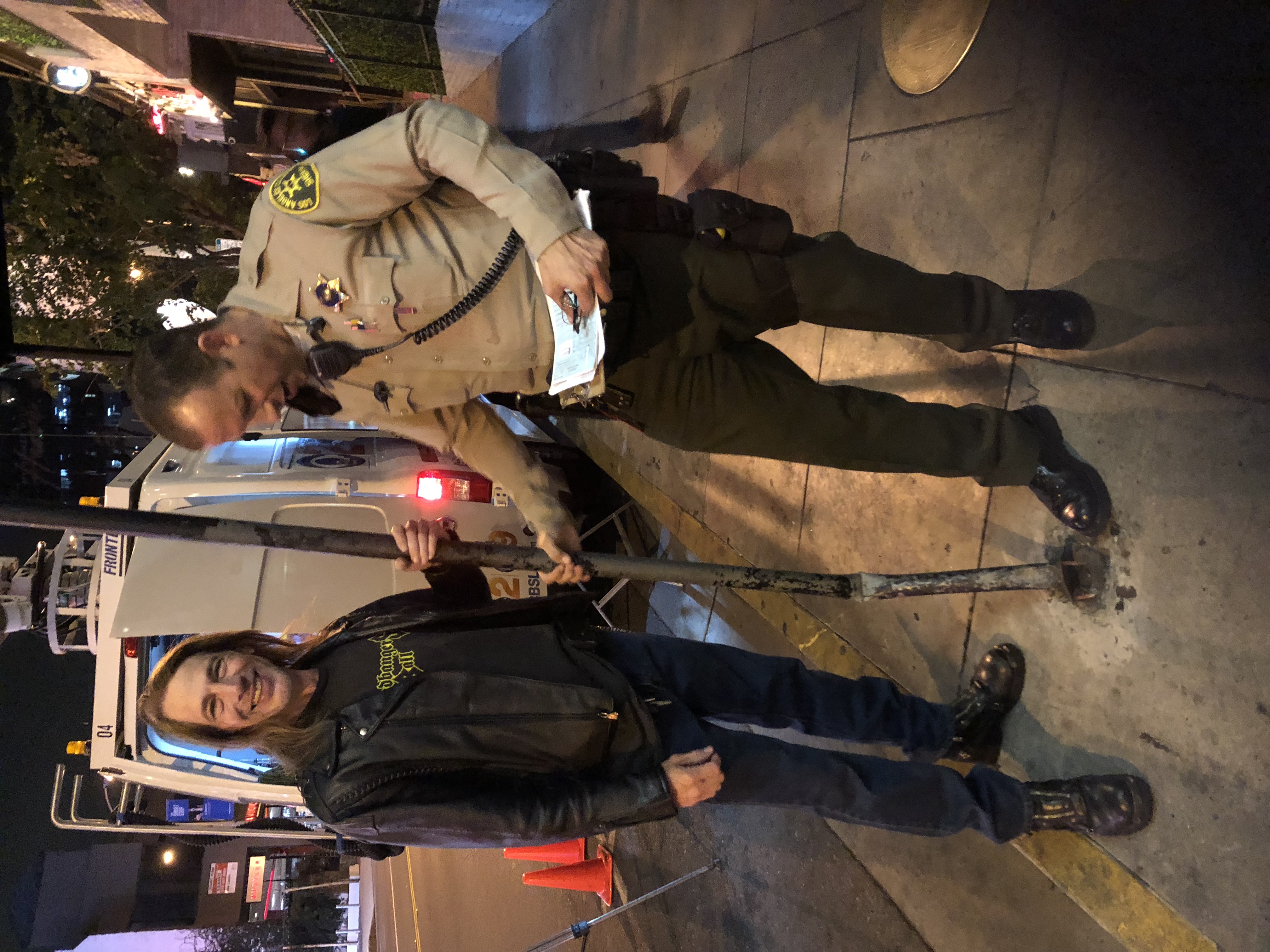 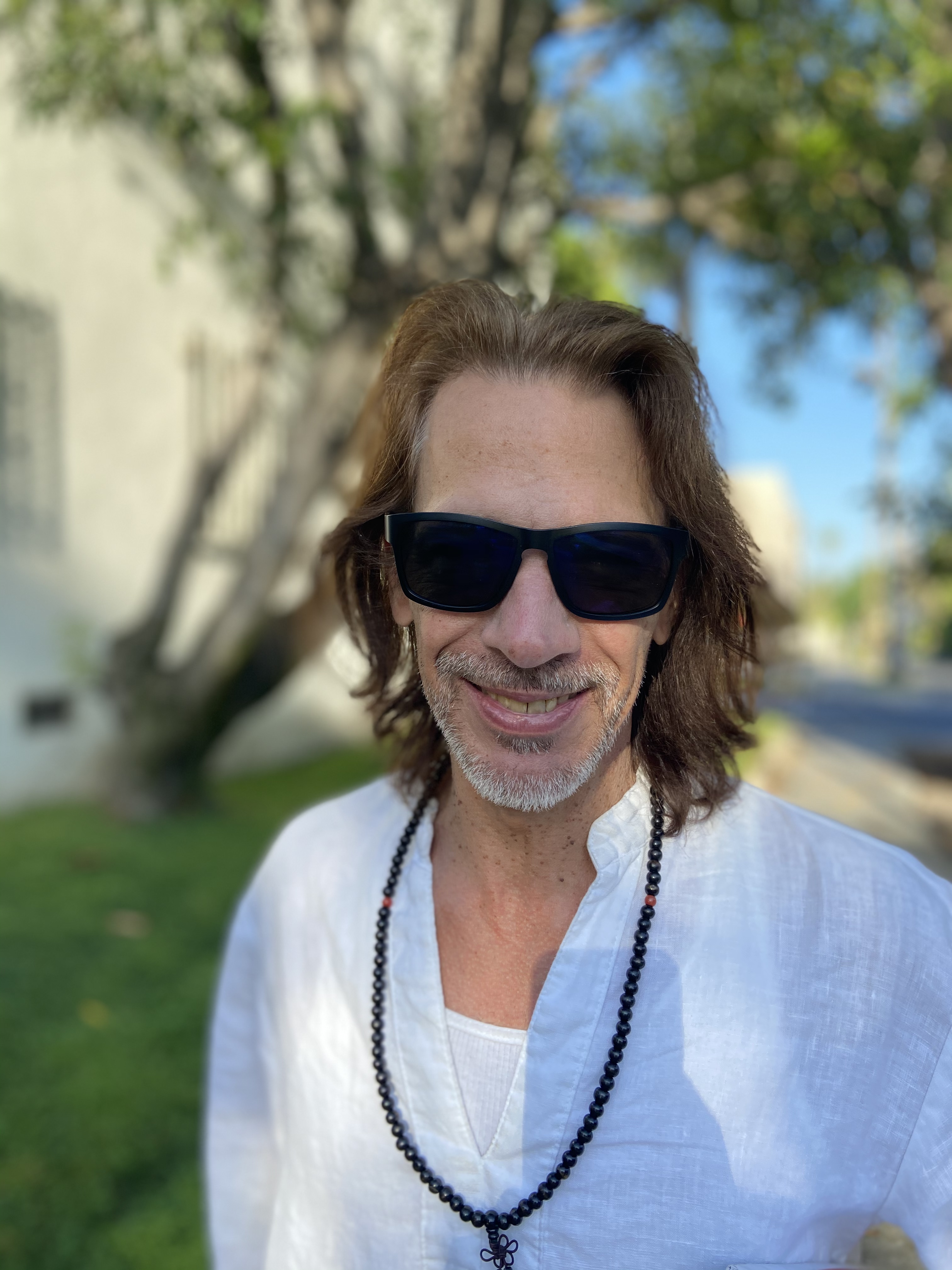 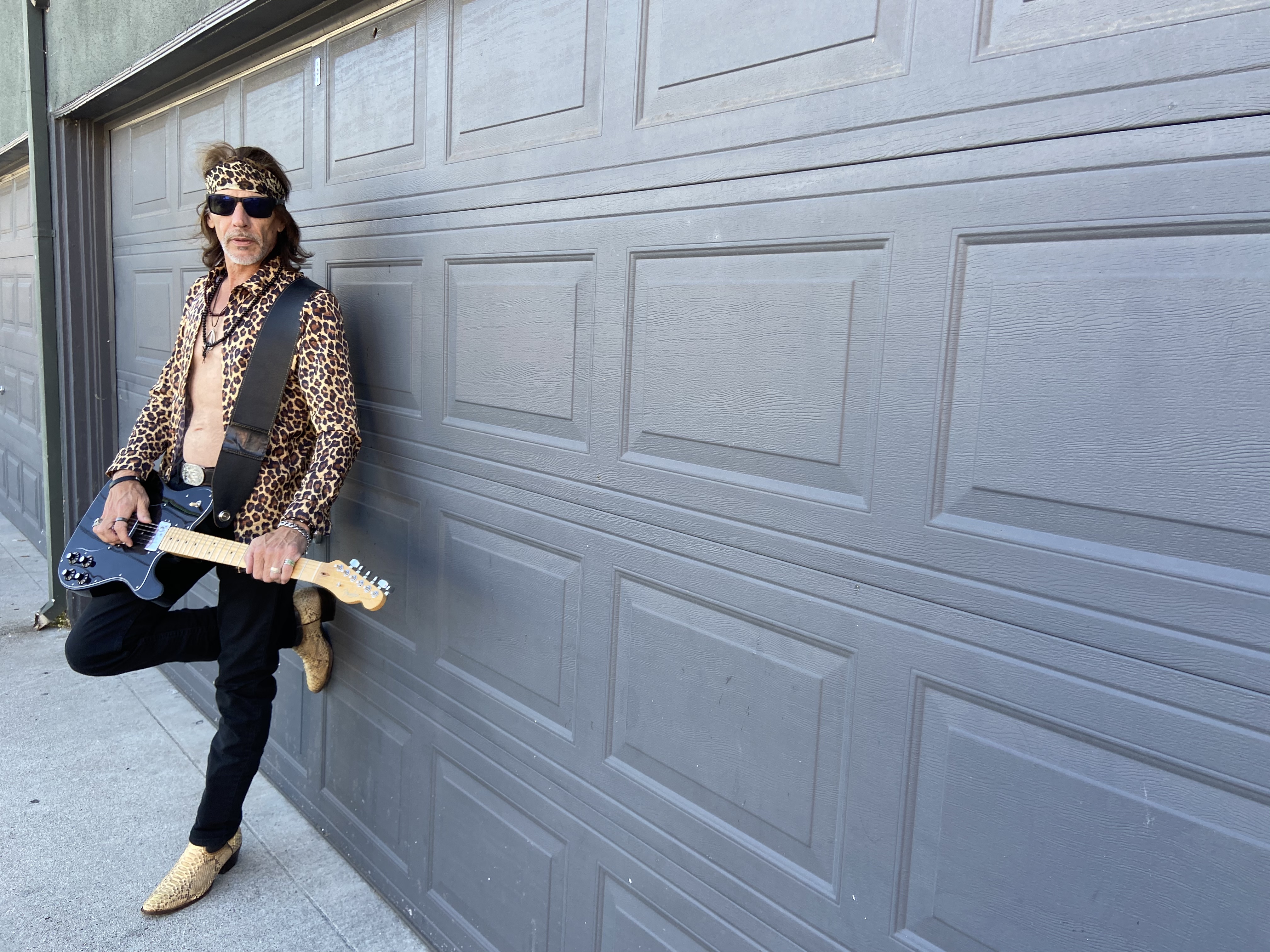