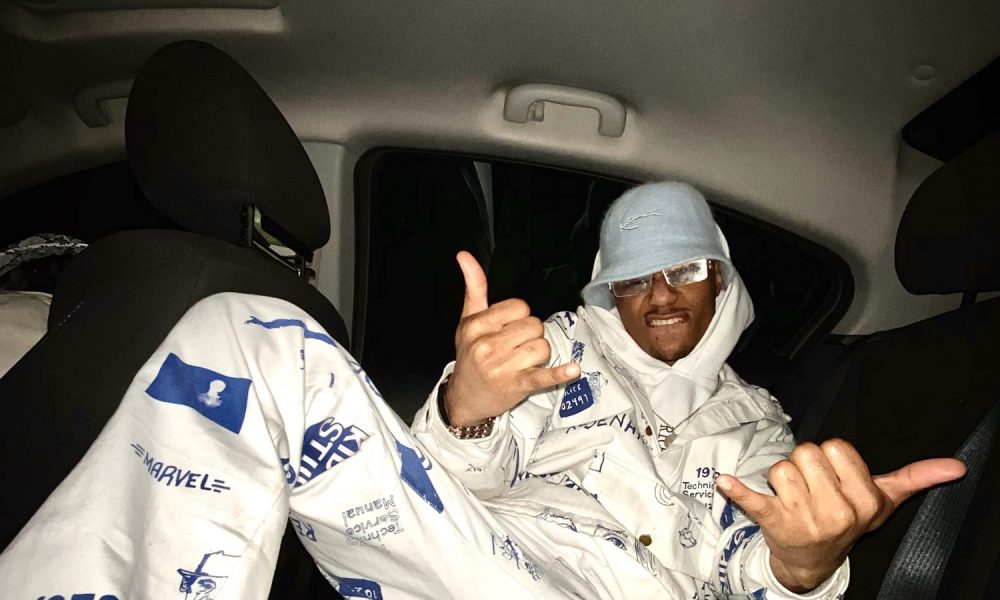 Today we’d like to introduce you to Sean Perry.

Sean, please share your story with us. How did you get to where you are today?
I started in the field of film in high school, my school had two departments. One was for regular classes and the other was for those who desired to practice in their future career field such as cinematography, nursing, acting, technology, agriculture, police force, dance, medical field, or singing. Originally I started out acting until I was presented the opportunity to direct a commercial for the school district. Once I saw and experienced the process of bringing an idea to the big screen I was immediately sold on becoming a director. The following semester I switched from acting and began cinematography/ editing classes to perfect the skill set of film to bring my ideas to life. I became really good and built a solid portfolio to send out for college applications. I was accepted to many schools but Columbus College of Art & Design offered me the best scholarship. I am beyond happy I chose that school because I learned so much and it truly developed me artistically. Going to a school where there was like-minded people and amazing talent was such an experience! I made so many friends and learned about a multitude different of art mediums, which helped me cultivate my own signature style. The summer of my sophomore year, I interned at R.Legacy Magazine in New York City as a creative director/cinematographer.

While in New York, I was exposed to so many opportunities, the internship lead me to working with fashion designer Nick Graham and ultimately shooting the behind the scenes recap of his fashion week show! This opportunity caused me to want more, so I applied to another internship and met with a brilliant gentleman by the name of Erick Purvis. Erick was apart of a team called WeCollabo and I began working with DJ Cipha Sounds and artist Cym as their on the go cinematographer. Working with Cipha Sounds was amazing, he is such a comedic guy but also very creative and a diligent worker. Recording Cym is not only a multi-talented singer but she’s such a genuine and kind soul. Working with this team allowed me to travel all summer and meet/work with artist such as T-Pain, Rich Homie Quan, Nick Grant, Sonny Digital, Fabolous, Crystal Caines, & more!

After graduation, I immediately moved to New York City and began working with recording artist Maliibu Mitch, which ultimately landed me a job at fashion label Sprayground. While at Sprayground, I was the cinematographer, photographer, and helped with the creative direction of their FW 17 & SS 18 campaign. Since being in New York, I’ve gotten an amazing manager by the name of Quay Seamster and worked with people such as Sebastian Mikael, Harrison Crite, Stvsh, Angela Simmons, Dare & Darius Moreno, Bamvito & Fleego, Abby Jasmine, Sean Howard, Denzel Bryan, RahQuise Bowen, Ziggy Johnson, SevenKnows, Orange Culture, Helmut Lang, Dawn Sterling, and more!

Has it been a smooth road?
The road to my current place in life has definitely not been easy. I remember being in high school and having teachers/staff tell me to give up because I would never make it in the industry as an African American filmmaker and that just fueled my passion even more. The most difficult process I would say was my New York transition. Landing solid work and making connections to expand your brand can be very difficult. The entertainment and fashion industry is not for the faint of heart, so I had to develop thick skin very quickly. Everyone is competing for the same spot or desire the exact same things you came to the city for, so establishing a name and signature style is essential. There is an abundance of talent but my priority was never competing with others, it was always a competition with self and need to cultivate better work than what I previously produced.

We’d love to hear more about your work and what you are currently focused on. What else should we know?
I am essentially a creative agency that offers services such as cinematography, photography, retouching, editing, sfx, producing, brand development/identity, social media management, and directing. Seanperryfilms is most known for directing music videos, commercials, and film. The achievement as a company that I am most proud of is directing, writing, and editing my first short film, which premiered in the Drexel Theatre. Innovation is something my company is known for and the ability to create ahead of the creative curve to give the client something cutting edge is what makes Seanperryfilms unique. Currently I am preparing to start production on a series I wrote with my good friend Christopher Hart!

How do you think the industry will change over the next decade?
I see the film industry heavily adapting to the current wave of snack-able content apps such as Tik Tok. Many people are able to now create their own comedic skits, singing videos, short fashion films, & beauty videos with the help of these creative apps. Not only will social editing apps become more popular but I believe streaming services will expand, allowing young directors/writers to pitch their shows to platforms such as Netflix, Hulu, Amazon Prime, and more. Online editing and retouching courses have become more popular as well, especially due to the current state of the Covid-19 pandemic. 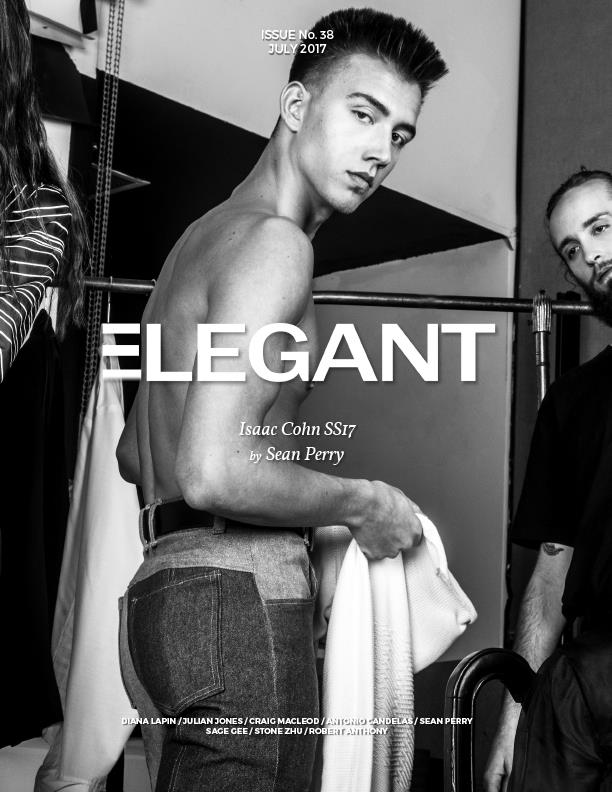 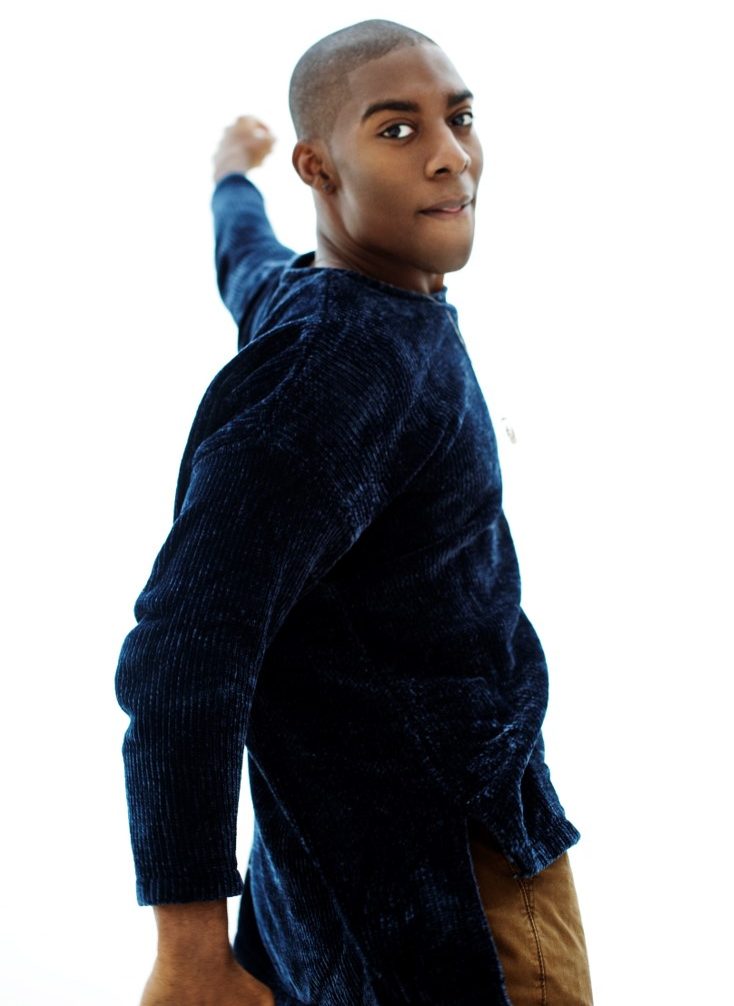 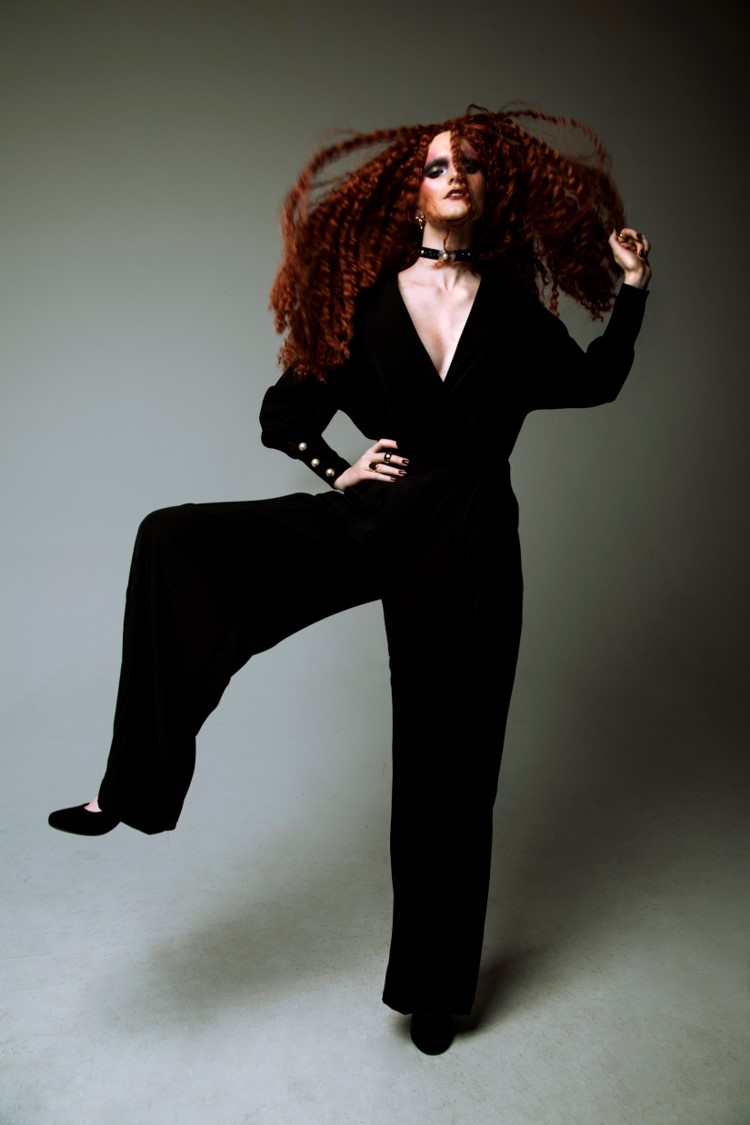 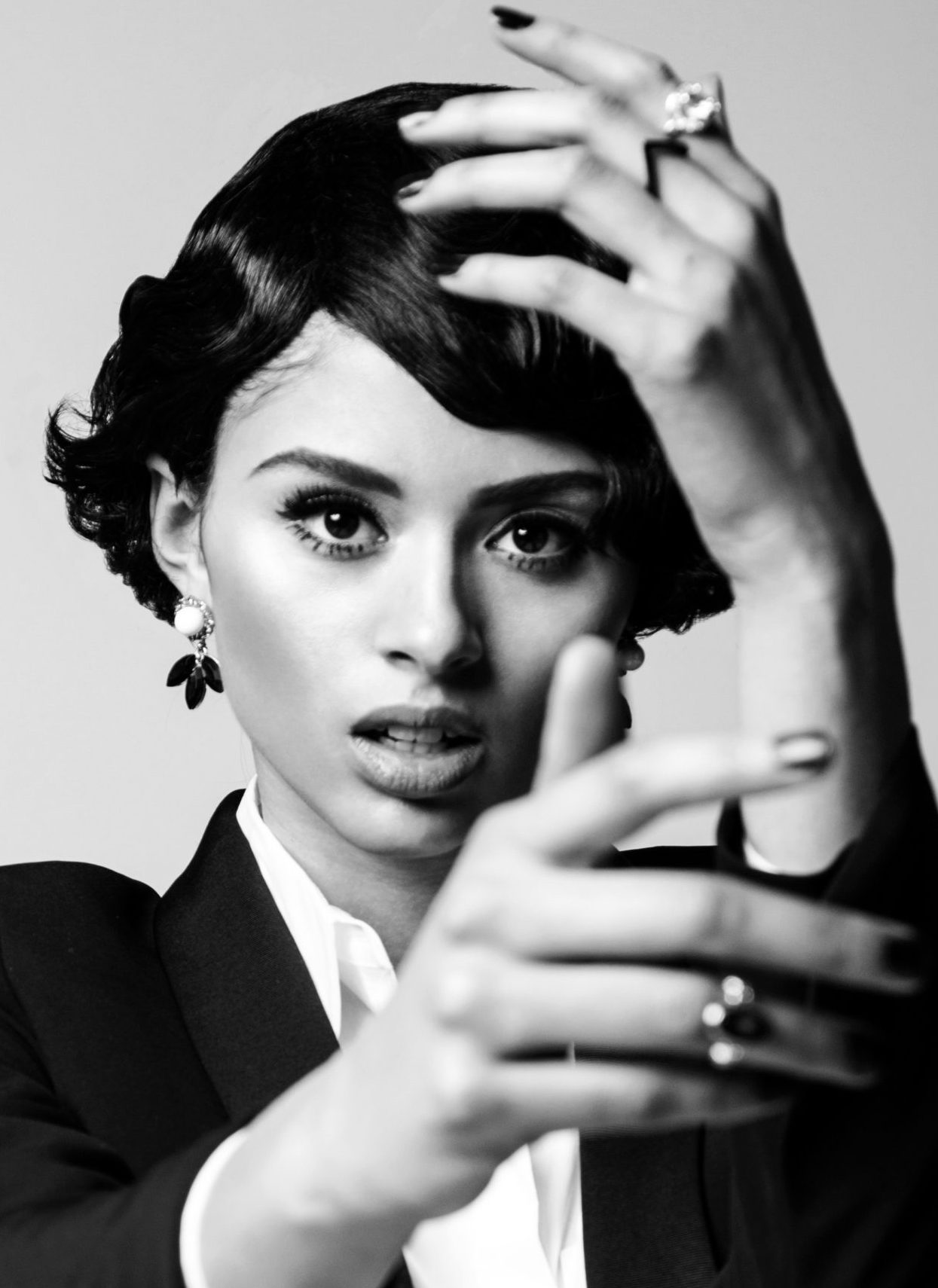 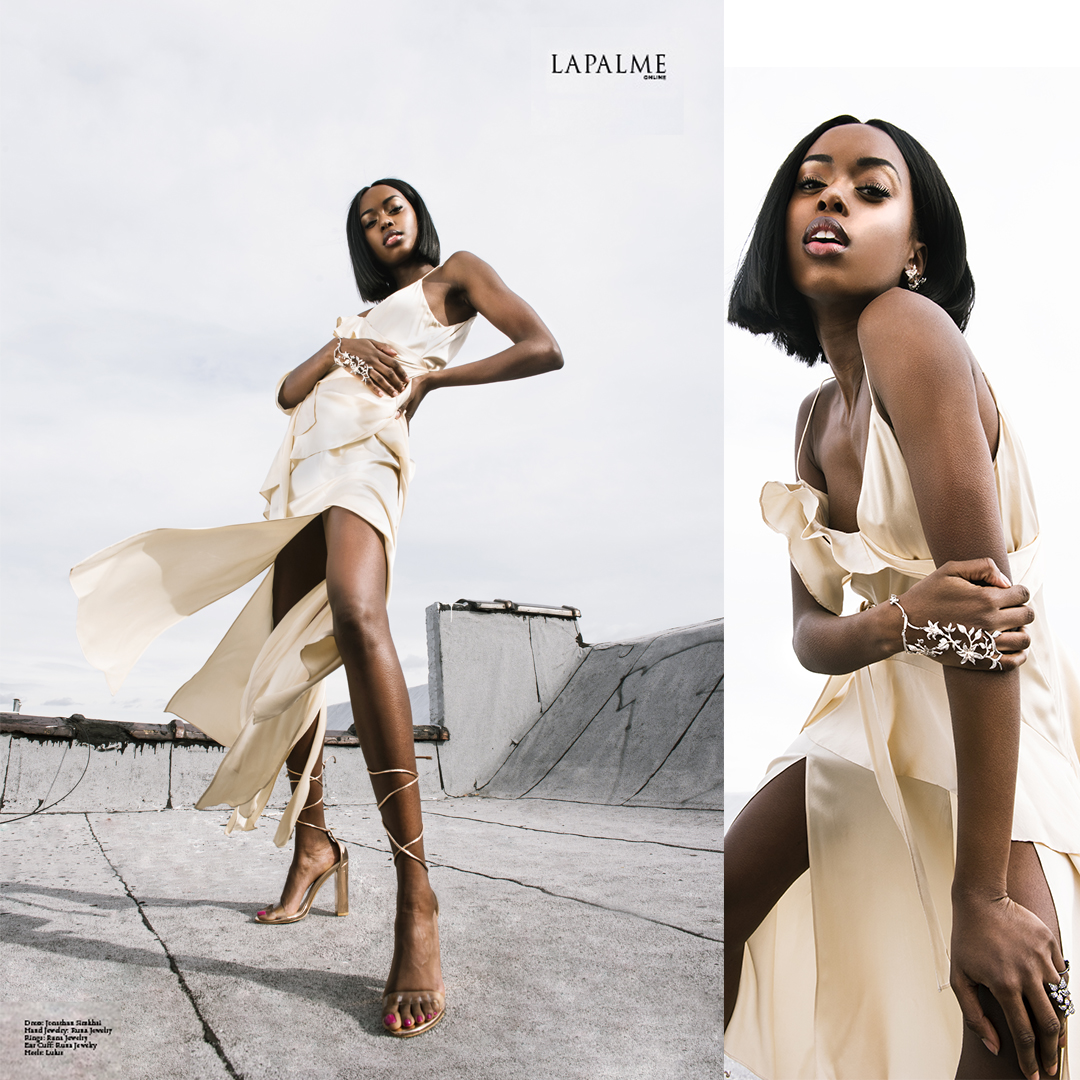 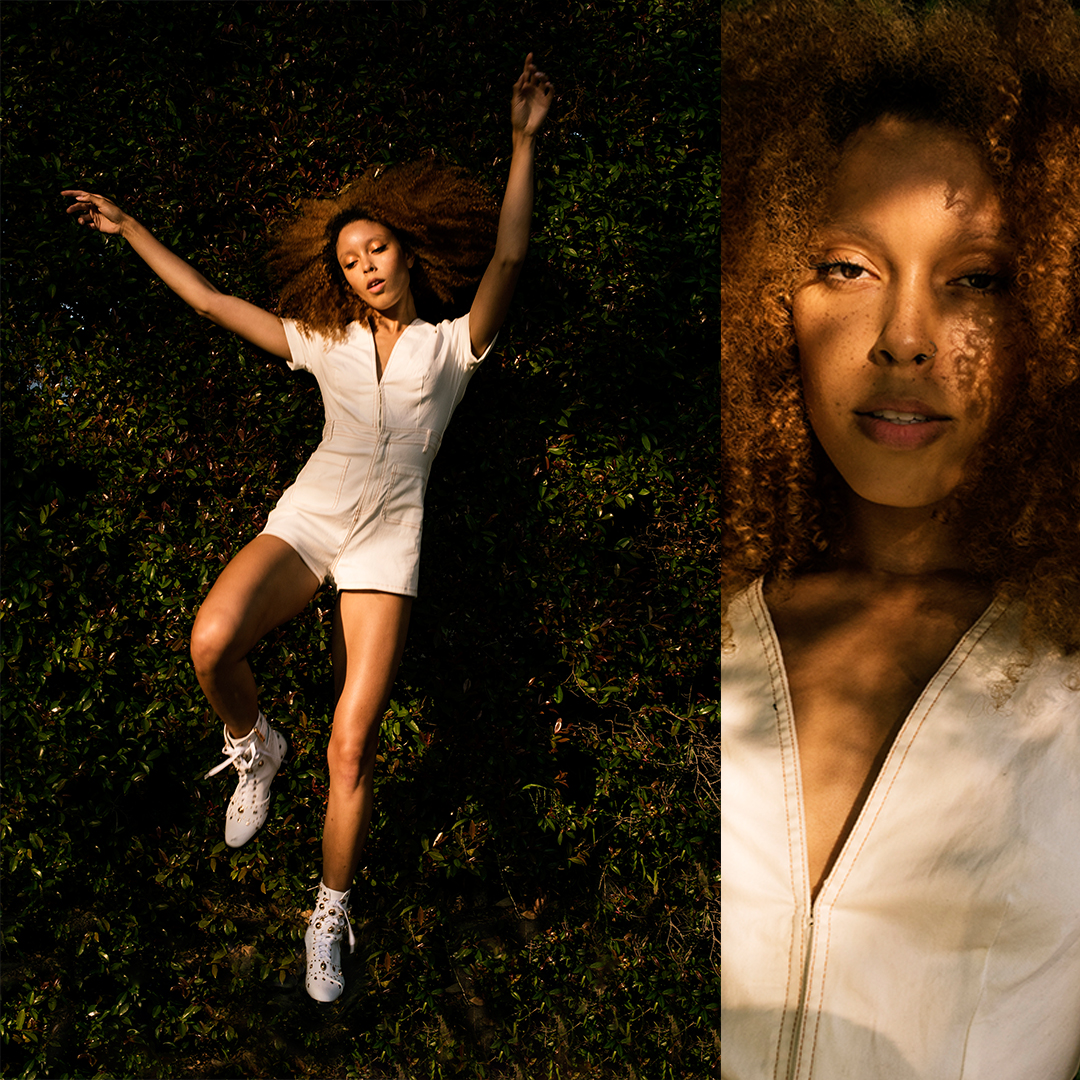 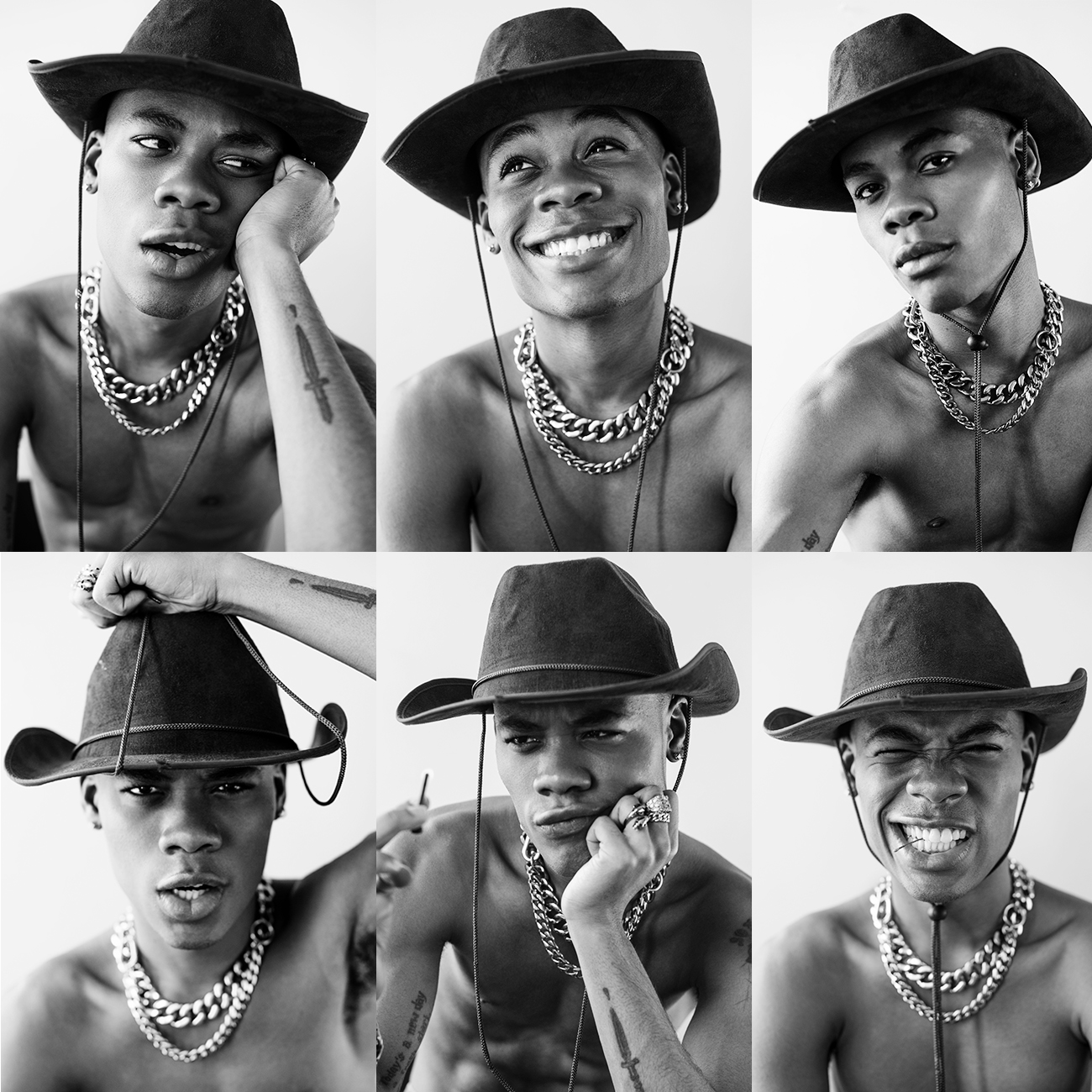 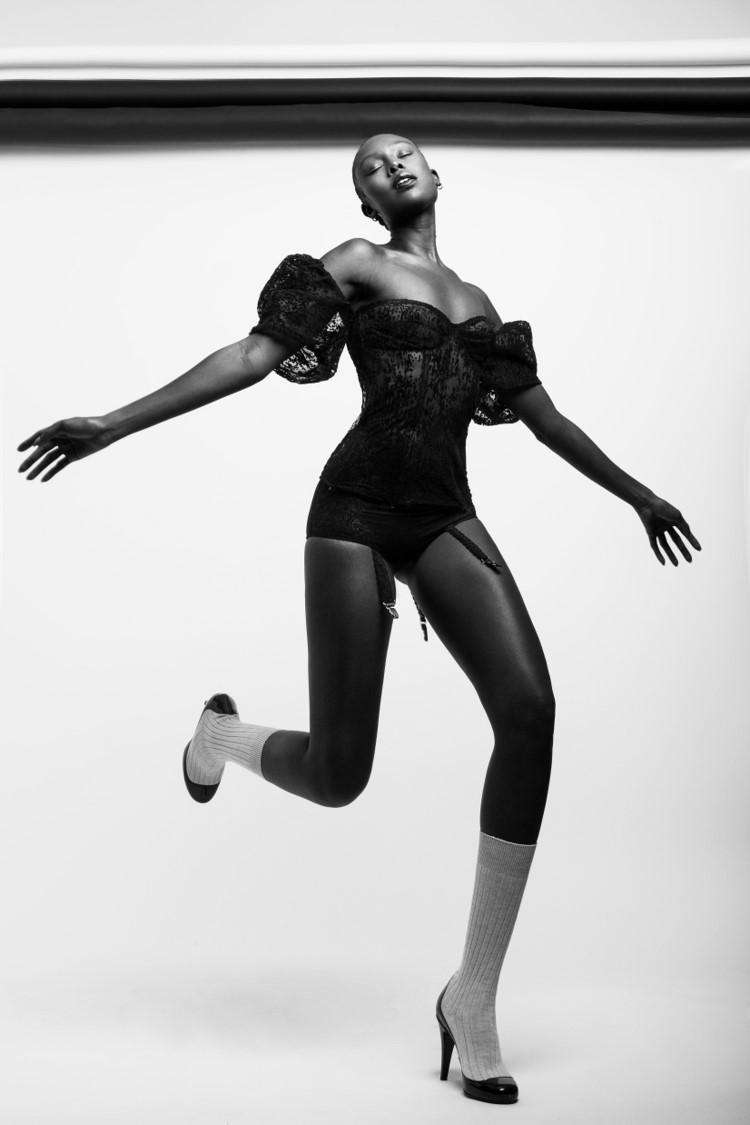