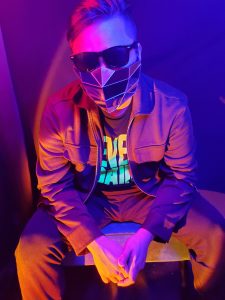 Today we’d like to introduce you to Ruben Urena.

Hi Ruben, can you start by introducing yourself? We’d love to learn more about how you got to where you are today?
I’m a producer/musical artist born and raised in South LA. You can find me under the artist name Simpatico. Music was not even a career in my mind growing up. I wanted to major in philosophy until I learned it was practically useless unless I wanted to teach it or go into Law, neither of which I wanted to do. In college, I spent a lot of my time switching majors and deciding what I wanted to do for the rest of my life. After getting an associate’s degree in psychology, I was at an impasse as to what came next for me. Music has always been part of my background, my father being a musician was the leading reason why I am who I am today. Although I never received instruction from him or formal music education from school, I picked up instruments and learned what I could learn myself. Being part of a crazy fast-moving place like South LA is the reason why I decided to make chill music, I feel like LA in general needs to chill a bit. After years of working normal jobs, I decided to take the leap in 2019 and start my career in music. And here I am now scratching things off my bucket list.

Would you say it’s been a smooth road, and if not what are some of the biggest challenges you’ve faced along the way?
Beginning to choose music as a career is particularly an ambitious endeavor. Everyone tells you to get a real job and that your chances of making it in music are slim. If someone is not motivated by money I think anyone that decides to fully go into music has a passion for it. Any conscious artist is aware of the risks involved (especially with the current state of the music industry). So knowing this hasn’t been a challenge for me since I know what to expect. I think one of the biggest challenges is just having to do everything yourself which includes all the things that are not music-related. That weighs on me so much because I don’t have a team or a label like most efficient artists have. Some days I complain, some days I think to myself “Well, I chose this so suck it up”. However, with hard work, I’ve been able to manage promotion, album artwork, social media, etc but most people don’t have the time, motivation or luxury to be doing it all (and I’ve been doing it since 2019). In a perfect world, I would love to focus on making great music and focus on music alone. There have been some skills beyond that of music that I have acquired like photo/video editing, promotional strategies, hashtags (which no longer work btw), how to connect with my audience, etc. I honestly just dove into the music world headfirst. I had no clue what to expect and I didn’t know how any of this worked including social media. I learned through experience and just as time went along. If I can go back to 2019 knowing what I know now, I would go back. Although, I firmly believe this journey is going how it is meant to go, and in some ways, the unknown is what makes it exciting.

Another obstacle I faced is the idea of managing your expectations. Music, in general, is very personal and usually, a creator like myself feels like every new song is better than the last. I feel once a great song is released, I’m like “this is the song that’s gonna go viral all over Spotify and social media”. That’s ALWAYS further from the truth. I try not to get caught up with the idea of streaming numbers and how many playlists they get put on. At first, it used to affect me on launch day seeing that it’s not performing as well as I expected (the plays, the save rate, etc.) because in fact, it can be very disheartening. I get how important it can be to want to showcase to more people with hopes of resulting in a bigger fanbase but I try to be grateful about what I have already accomplished and focus on the amazing fans that already support what I do. Plus, at the end of the day, I’m releasing songs I love and I share them with the world hoping they do too. And with time comes the spoils.

This is something I usually don’t put out there but without it, I wouldn’t be telling my true story. I lost my father to cancer (Leukemia) at the age of 14 which resulted to be one of the major challenges I’ve ever been through to date. Witnessing all the stages that led to his death was traumatizing, to say the least. His loss of life came at a crucial point in my life where I was still developing into a young adult. Most of my struggle after his death was mostly internal–psychological and emotional–I remember feeling numb throughout my four years of High School, so much apathy to my schoolwork and my surroundings, to be honest, I don’t even know how I didn’t get kicked out. I am grateful to those who had a hand in helping me both, directly and indirectly, cope and rise out of depression. I thank my amazing family and the so-called friends I had at the time. So despite the struggles of music and of other life stuff nothing else compares to the loss of my dear father.

Can you tell our readers more about what you do and what you think sets you apart from others?
I’m known for my musical artist name Simpatico and if you’re into chill music in the electronic genre (lofi/electro rnb) you can find me on all platforms (shameless plug). I also manage an IG and Youtube Channel that promotes other upcoming artists for free which is hard to find nowadays in the current state of the music industry.

Networking and finding a mentor can have such a positive impact on one’s life and career. Any advice?
I don’t really have a mentor but I do try to surround myself with good, positive people. I try to find people in a similar headspace and those working towards their passions. When all else fails find that person, you can really count on and believes in you. 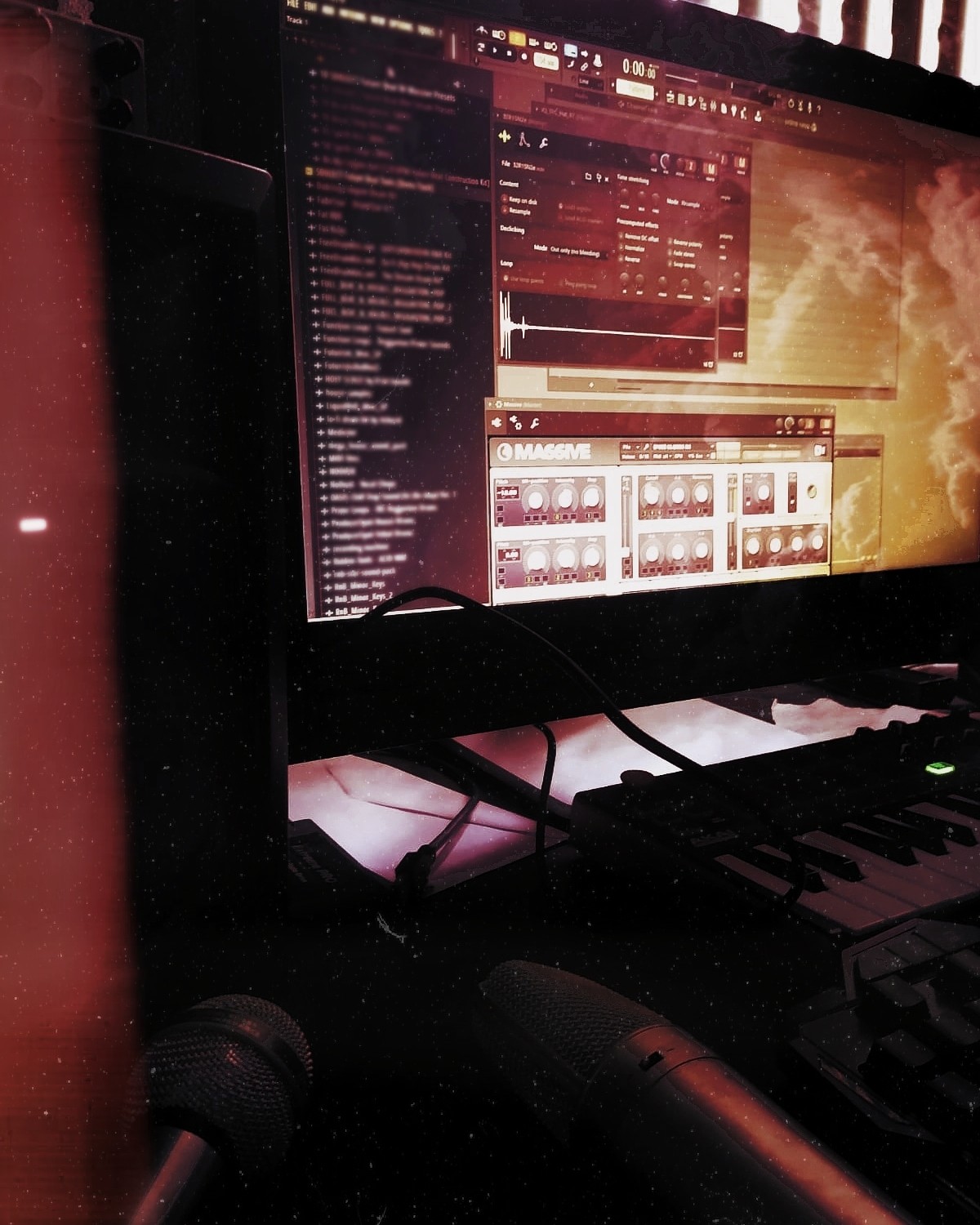 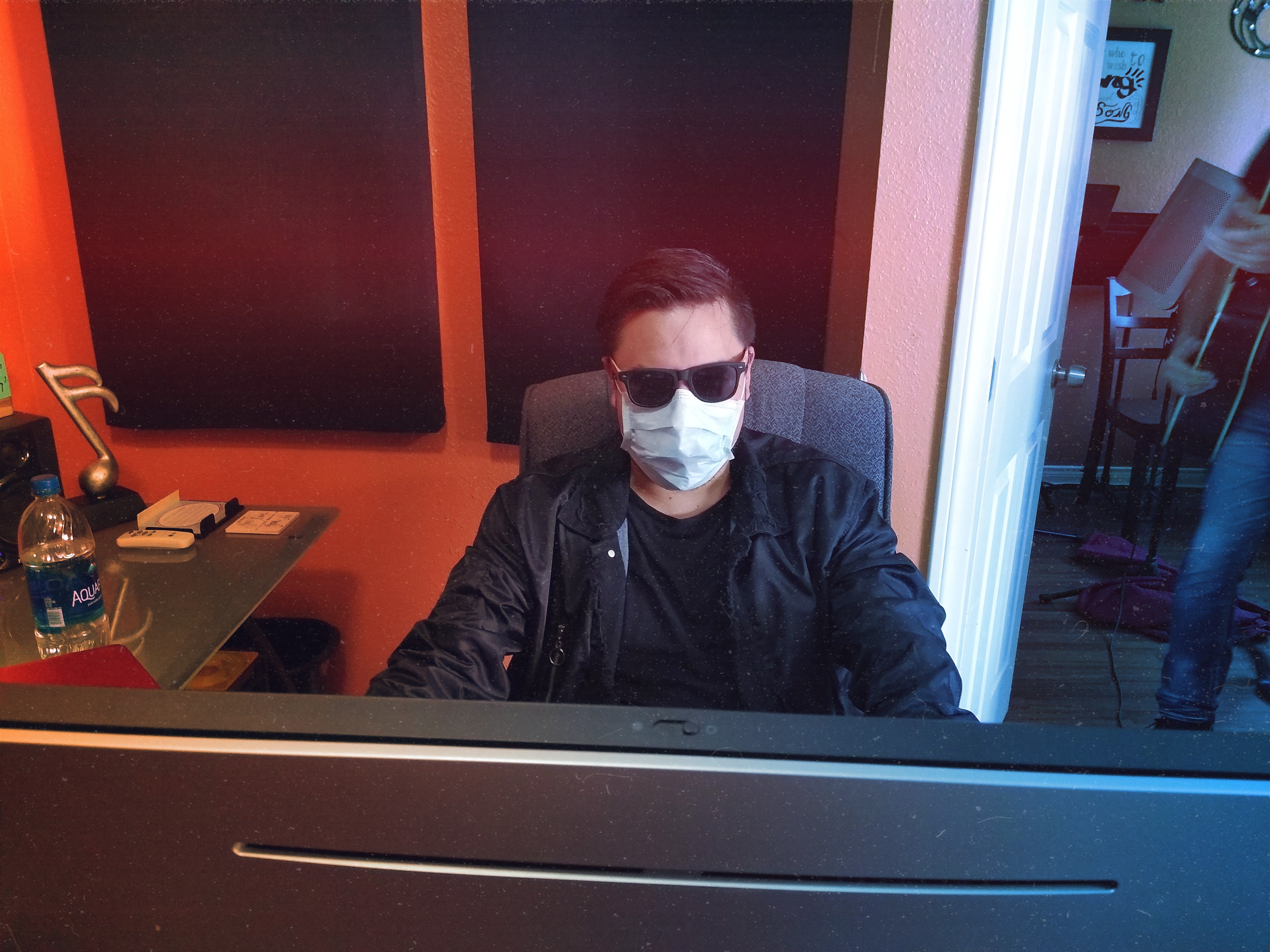 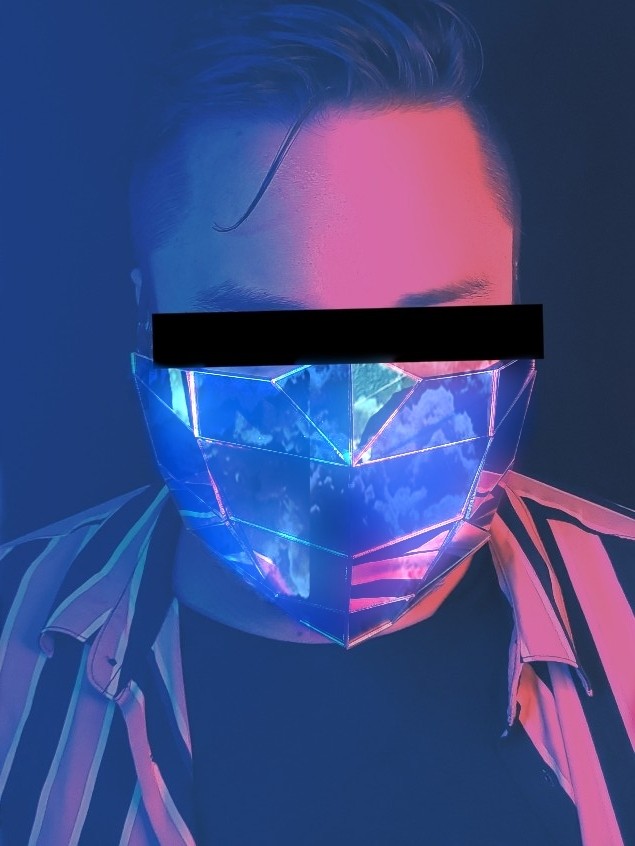 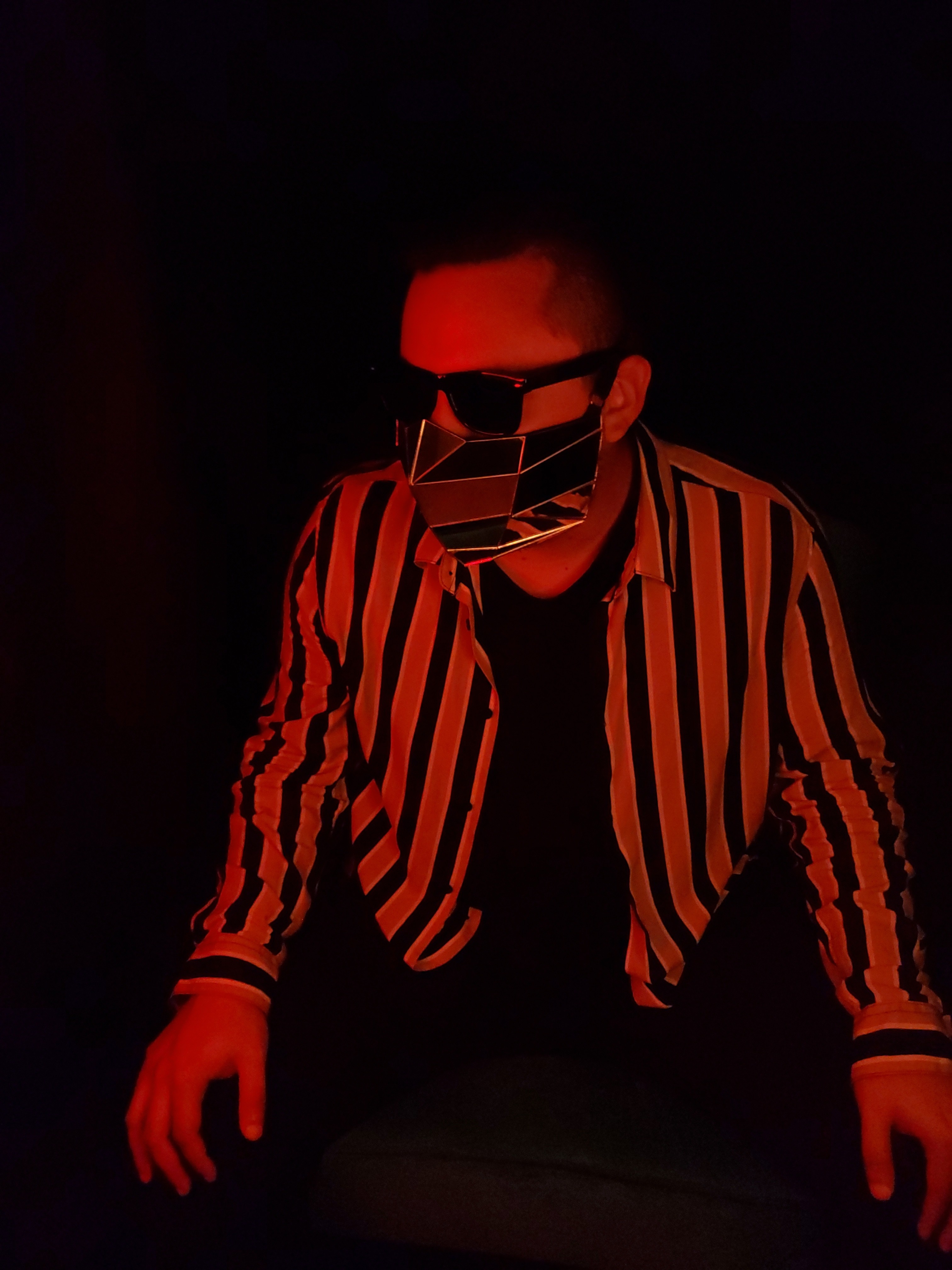 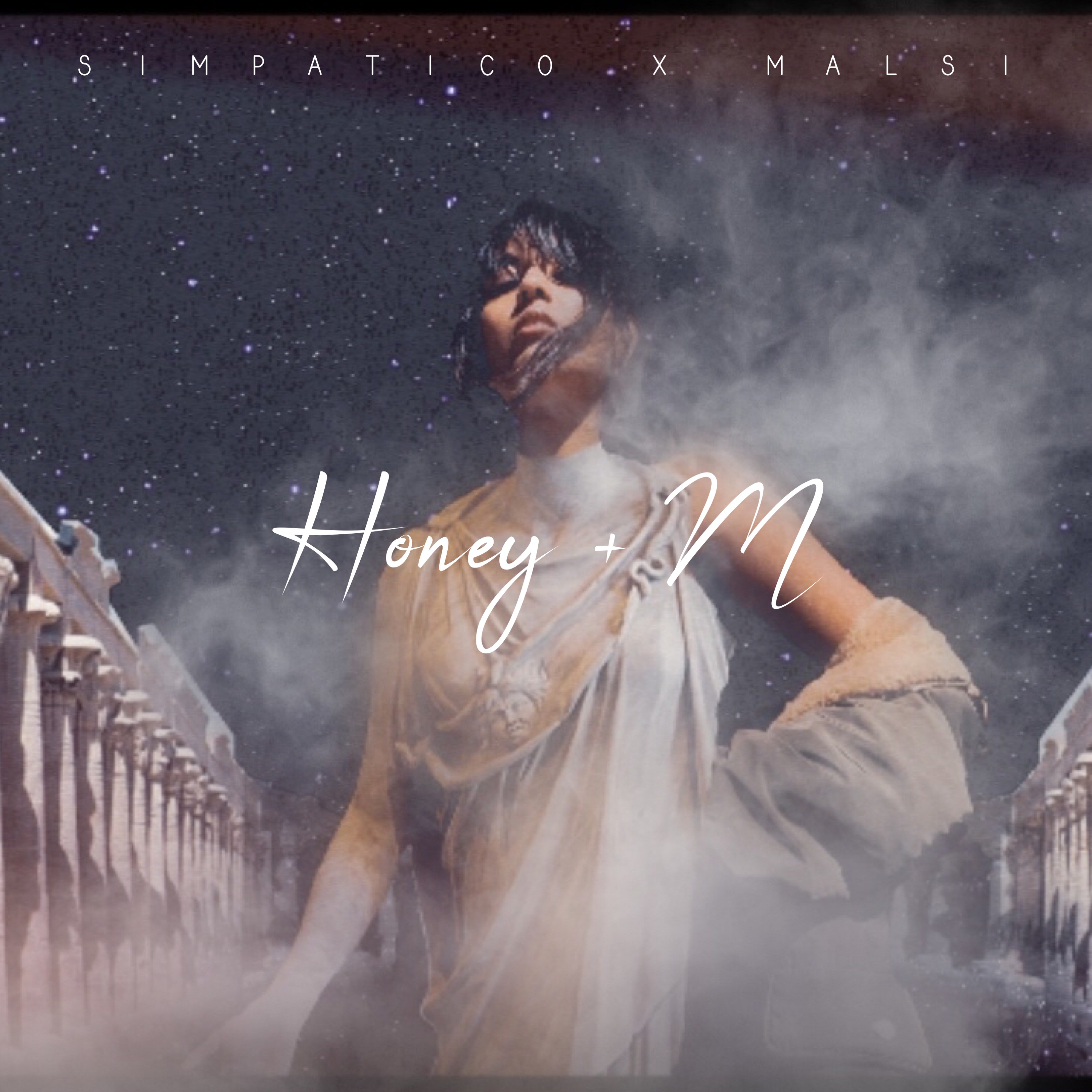 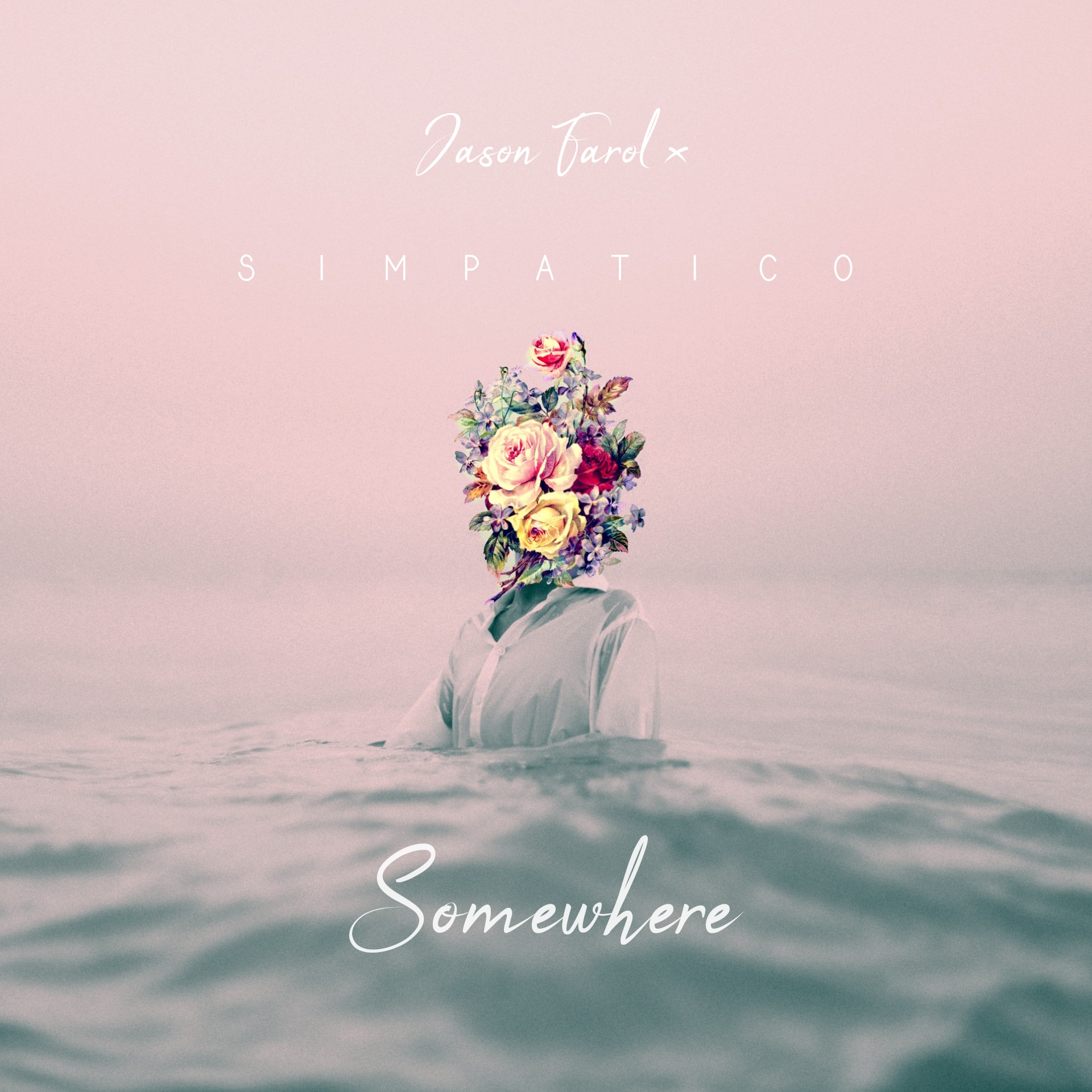 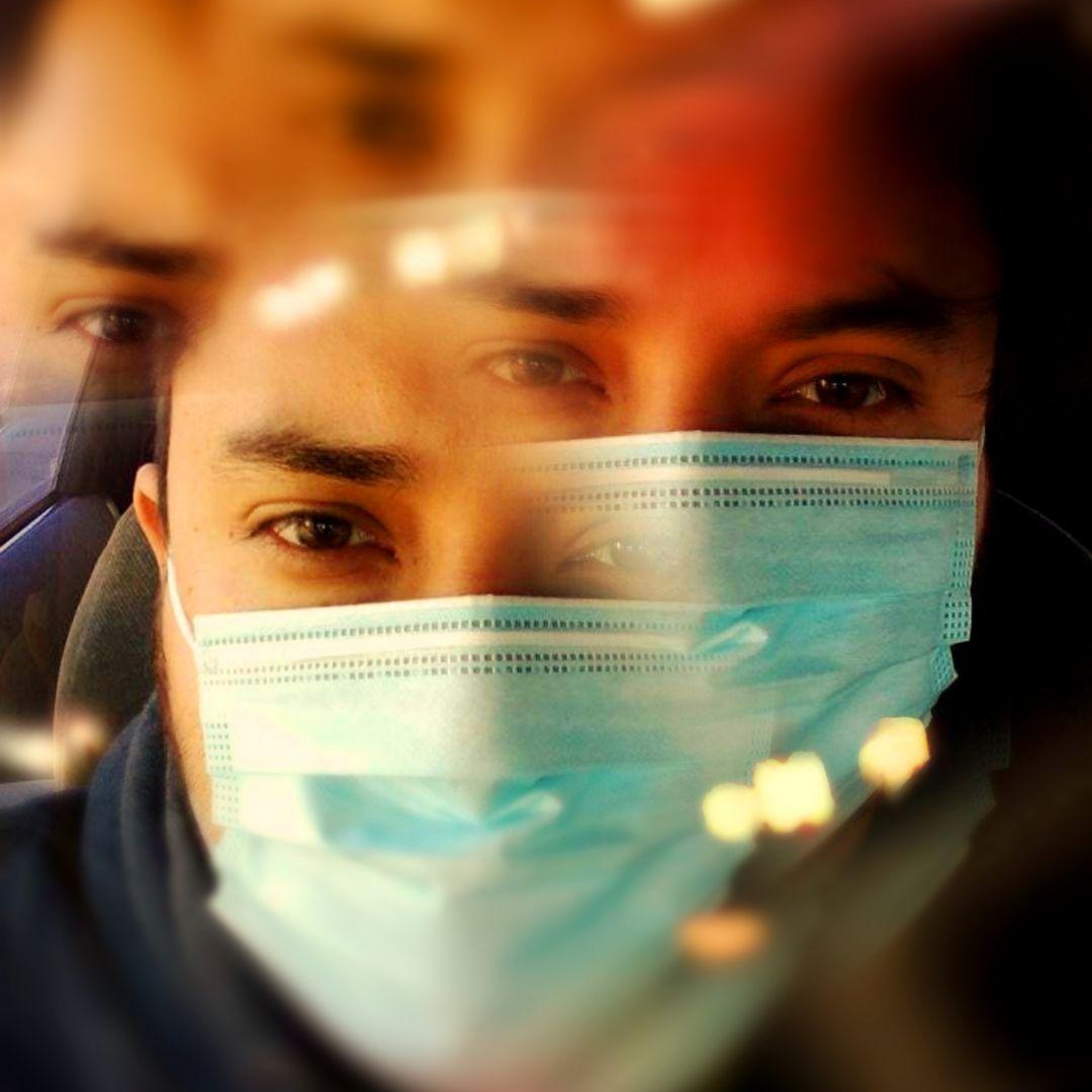