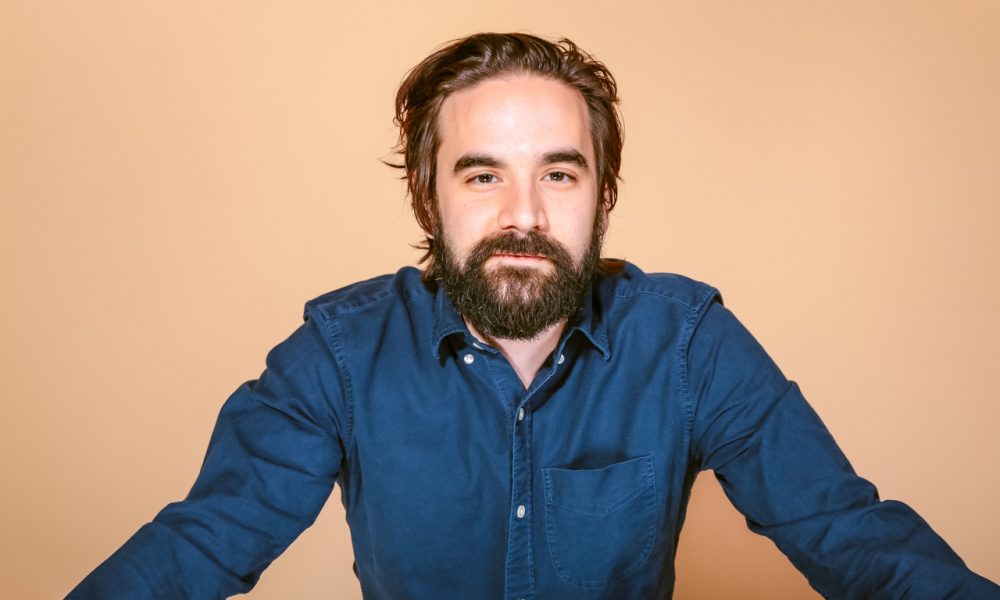 Today we’d like to introduce you to Nick Frangione.

Nick, please share your story with us. How did you get to where you are today?
Everything started for me with my mother, Danna Frangione, she was a dancer and choreographer. I grew up in the stage wings, and I knew from an early age that I’d spend my life in the performing arts.

But I was far from the film industry, I grew up in rural Pennsylvania. So, at eighteen, I drove across the country to live in San Francisco. I spent some formative years there. I studied acting first and worked in several Bay Area indie films, and it was this work, and these Bay Area mentors and directors who inspired me to create projects for myself.

We’re always bombarded by how great it is to pursue your passion, etc – but we’ve spoken with enough people to know that it’s not always easy. Overall, would you say things have been easy for you?
It’s been trial by fire. I didn’t come from film school or a line of filmmakers. So I’ve learned perhaps much more from my failures than my successes. That can be hard, especially when you pour everything you have into a film only to find, alongside an audience, that which didn’t work or needs improvement.

Filmmaking is such a community endeavor. It takes time to build relationships, and you’re very much in the trenches with those people. You become close, and it’s vital to be on the same page.

But it’s all of this that makes the work so thrilling. It’s truly a mountain with no top, and I wouldn’t have it any other way. It’s that exposure I had as a child to the magic this art form can bring to people, to their hearts and souls, that keeps me striving for what’s next.

So, as you know, we’re impressed with Autotelic Pictures – tell our readers more, for example what you’re most proud of as a company and what sets you apart from others.
Our company makes narrative films and television, and we’re looking at voyaging into documentary and virtual reality.

I’m most known for BUCK RUN, a drama about a kid in rural Pennsylvania who loses his mother and has to reconcile with his estranged, alcoholic, hunter father. We festival premiered last year and were lucky enough to tour the country screening the film and even pick up several awards. We are going to release soon, which I’m excited for! I’m very proud of the team that made the film possible, from the people mentioned above to cinematographer Anna Franquesa Solano (THE FAREWELL), editor David Barker (SHIRLEY), and many more.

I’m now developing my next project, AT FIRST SIGHT, which is quite a departure from BUCK RUN in nature – it’s a fantasy adventure film and is something that started pouring out of me this year. It’s been fascinating to explore a new genre, I always thought of myself as a straight drama director, but I’m finding more and more how I’m pulled toward a sense of magic and awe.

On a personal note, I’m proud of my relationship with my fiancée, we’ve been partners in this business and it’s no small thing to navigate the struggle of building a life in the arts together with two passionate people.

As a new company, we’re proud to be creating diverse, international content that will push culture forward. I’m also inspired by how we work together; we have a very collaborative and supportive environment, which helps to unleash the best work from us all.

We are entertainment-focused while maintaining integrity with our commitment to being a socially progressive force. Since we’re all multi-hyphenate artists, and we each come with a specialty and unique voice, it’s exciting to find our intersections and helps us keep an organic edge in this market with so many talented voices.

So, what’s next? Any big plans?
I’m very hopeful. For the first time in this business, with our new company, I feel like I have a sense of where we’re going and there’s something hopeful in that. We’ll be launching our company soon and I can’t wait for our collaborations to be out there. Our mission is to empower interdisciplinary artists from marginalized perspectives to create work that is brave, inventive, and embraces our collective capacity for change.

I also have an opportunity to travel to Finland to research making a film there – I find the landscape and culture inspiring, I’m really excited to explore what that project will be. My next film, AT FIRST SIGHT, is set in Taiwan, so there’s a lot of travel ahead (pending upon COVID-19), which is probably my favorite thing in the world to do, so I’m just trying to enjoy every minute of this adventure. Also, I’m getting married! So there’s a lot to look forward to in this moment. 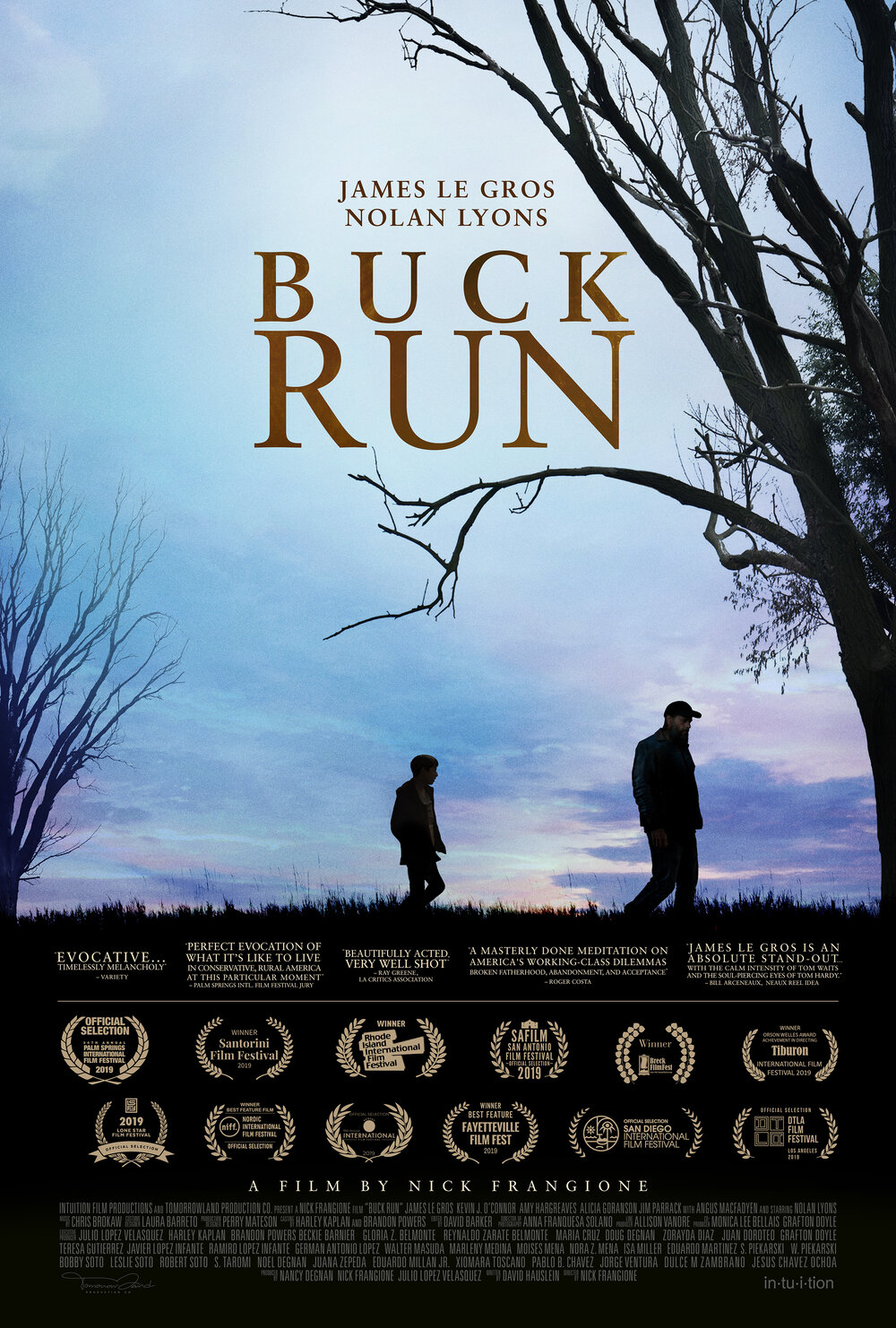