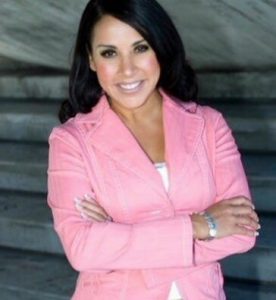 Today we’d like to introduce you to Michelle Rivera.

Through her blog, Michelle has worked extensively as a Content Creator, Brand Ambassador, and Influencer for Fortune 500 companies, such as Disney, HBO, PBS, Fisher-Price, Universal Pictures, Costco as well as countless others. Michelle’s accolades include a Heartland Chapter Regional Emmy Award in 2008, being named ‘On-Air Rookie of the Year’ for the TV show she hosted, entitled ‘Around the Town,’ on the television network Altitude Sports and Entertainment. Also, in 2016 PBS’s Hispanic Lifestyle named Michelle as one of their 2016 ‘Latinas of Influence.’ In 2019, Michelle was recruited to become the Director of Business Development and Marketing for Connect Escrow, where she now enjoys working in all aspects of the Real Estate Industry while also continuing her work with Michelle Rivera Lifestyle, L.L.C.

Can you talk to us a bit about the challenges and lessons you’ve learned along the way. Looking back would you say it’s been easy or smooth in retrospect?
My career has been an evolution of sorts. I have learned that pivoting is important in continuing to thrive and stay relevant. It’s okay to change directions when something is not working and I have had my share of obstacles and roadblocks like any other person who is navigating through a career path. One important lesson I have learned is to ignore the naysayers. This was something I learned early on in my career when I was working in television. I had a V.P. of Production rip me apart in a meeting with my Producer for a show I was Co-Hosting. My Producer was happy with my on-air work, but the V.P had his own agenda in mind and wanted to discourage me, so I’d quit the show, but I didn’t quit and six months later I won ‘On-Air Rookie of the Year,’ at the Heartland Chapter Regional Emmy Awards for my performance on that show.

And to make a long story short, that V.P. was fired within the year. When I do any type of Public Speaking or conferences, I often share this story. What would have happened had I listened to the negativity from that V.P of Production instead of just ultimately ignoring him? If I had let his negative, subjective opinions of me overtake my mindset and job performance, then I certainly would have not gone on to win that award (and the V.P’s input was not constructive criticism anyway, they were honestly mostly insults). It’s normal and okay to struggle during our journey and there will be plenty of people who will want to knock you down along the way. What’s important is how we get back up and persist on.

Can you tell our readers more about what you do and what you think sets you apart from others?
I would categorize my Work as a Real Estate Professional, as well as a Creative Artist working in both Writing and T.V Hosting. I am a Contributing Writer for Entrepreneur Magazine, a Lifestyle Blogger of 11 years with my brand, ‘Michelle Rivera Lifestyle, and I am also a licensed California Real Estate professional. My expertise includes digital marketing, social media management, social media strategy, content development, brand building, media, and consulting. I am most proud of winning the 2008 ‘On-Air Rookie-of-the-Year’ at the Heartland Chapter Emmy Awards and being named as one of PBS’s Hispanic Lifestyle 2016 ‘Latinas of Influence.’

Are there any important lessons you’ve learned that you can share with us?
I spoke about this in one of the earlier questions, but the greatest lesson I have learned is to ignore the naysayers and continue on with your own journey, no matter what. 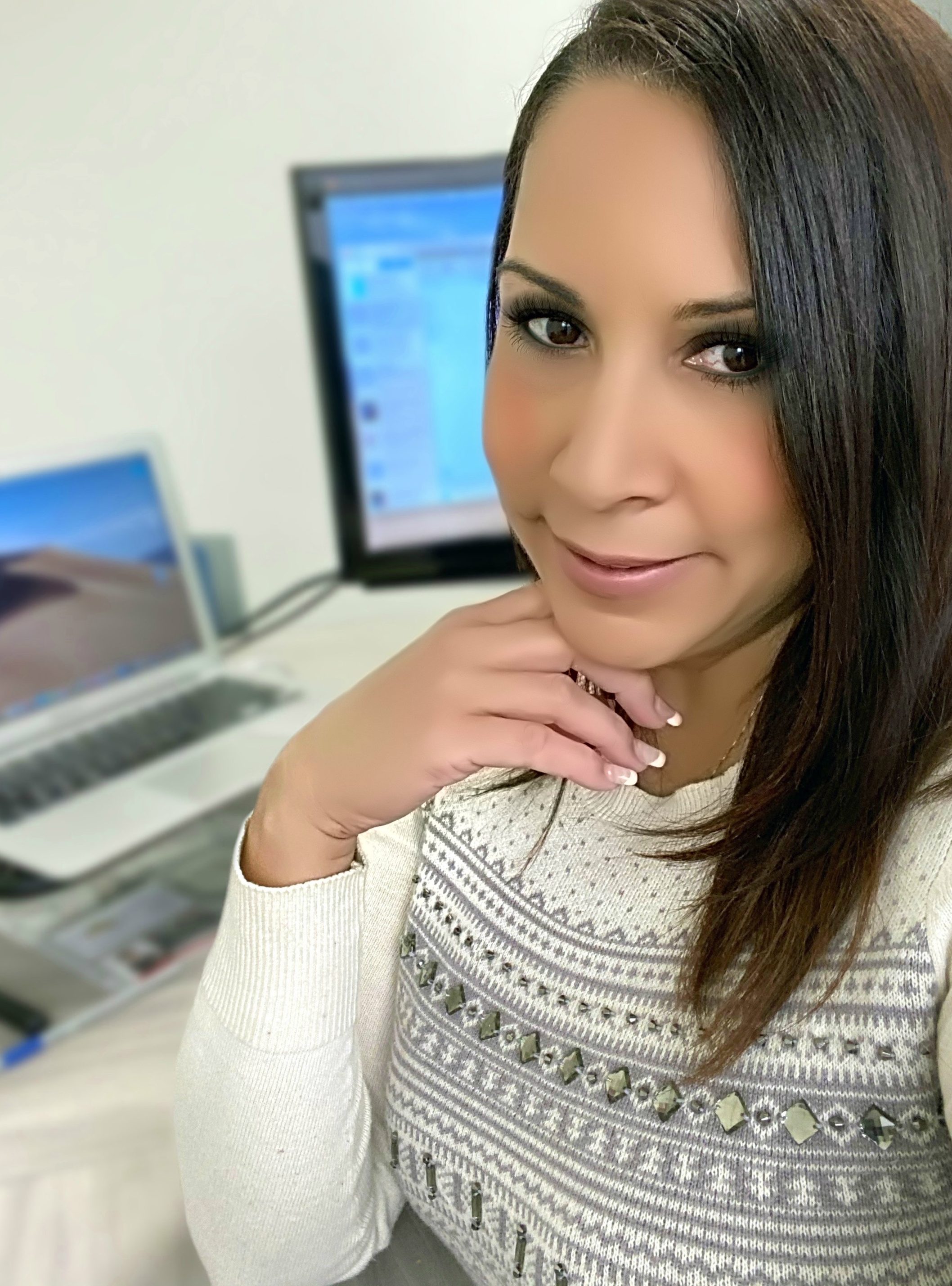 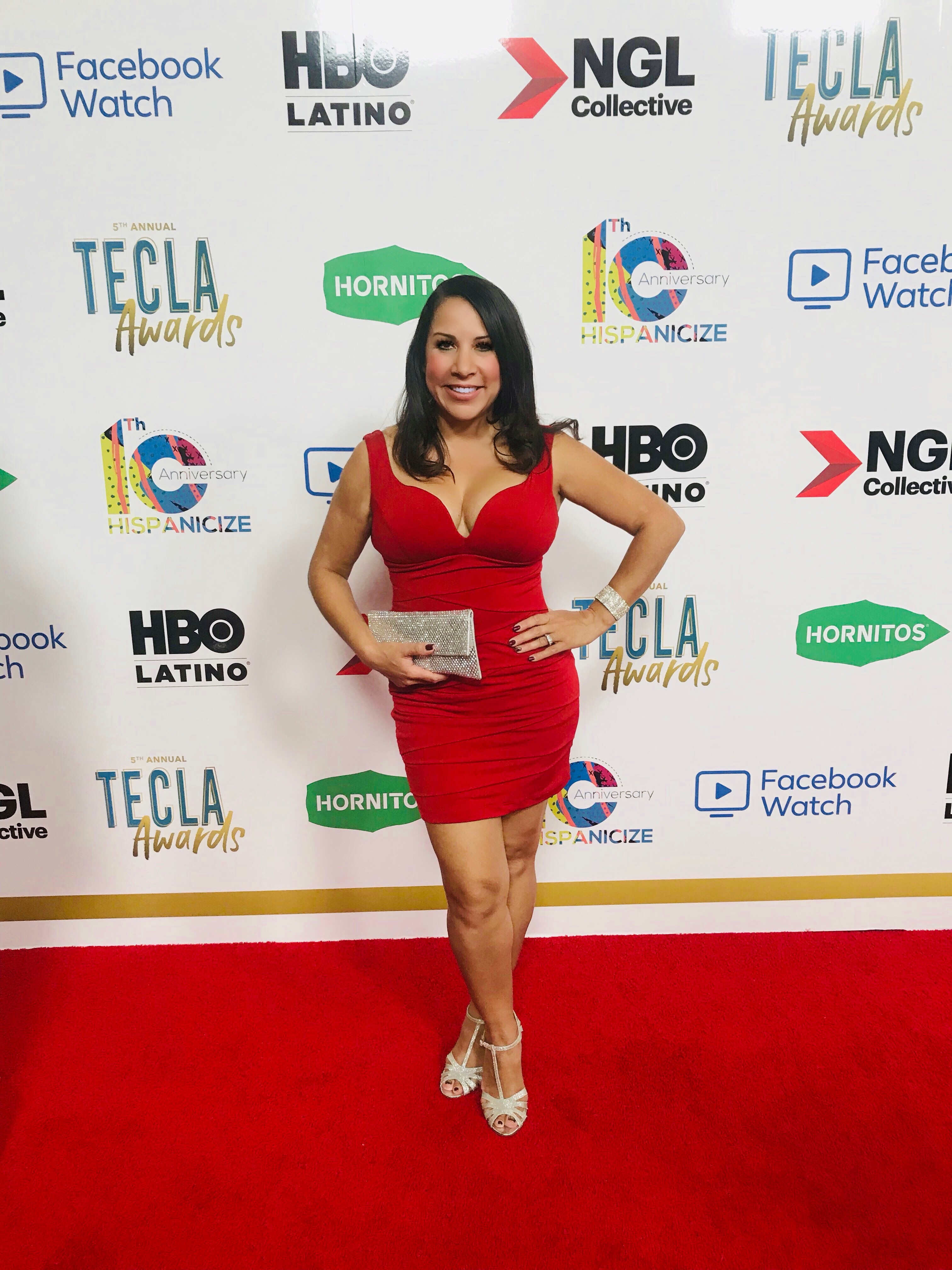 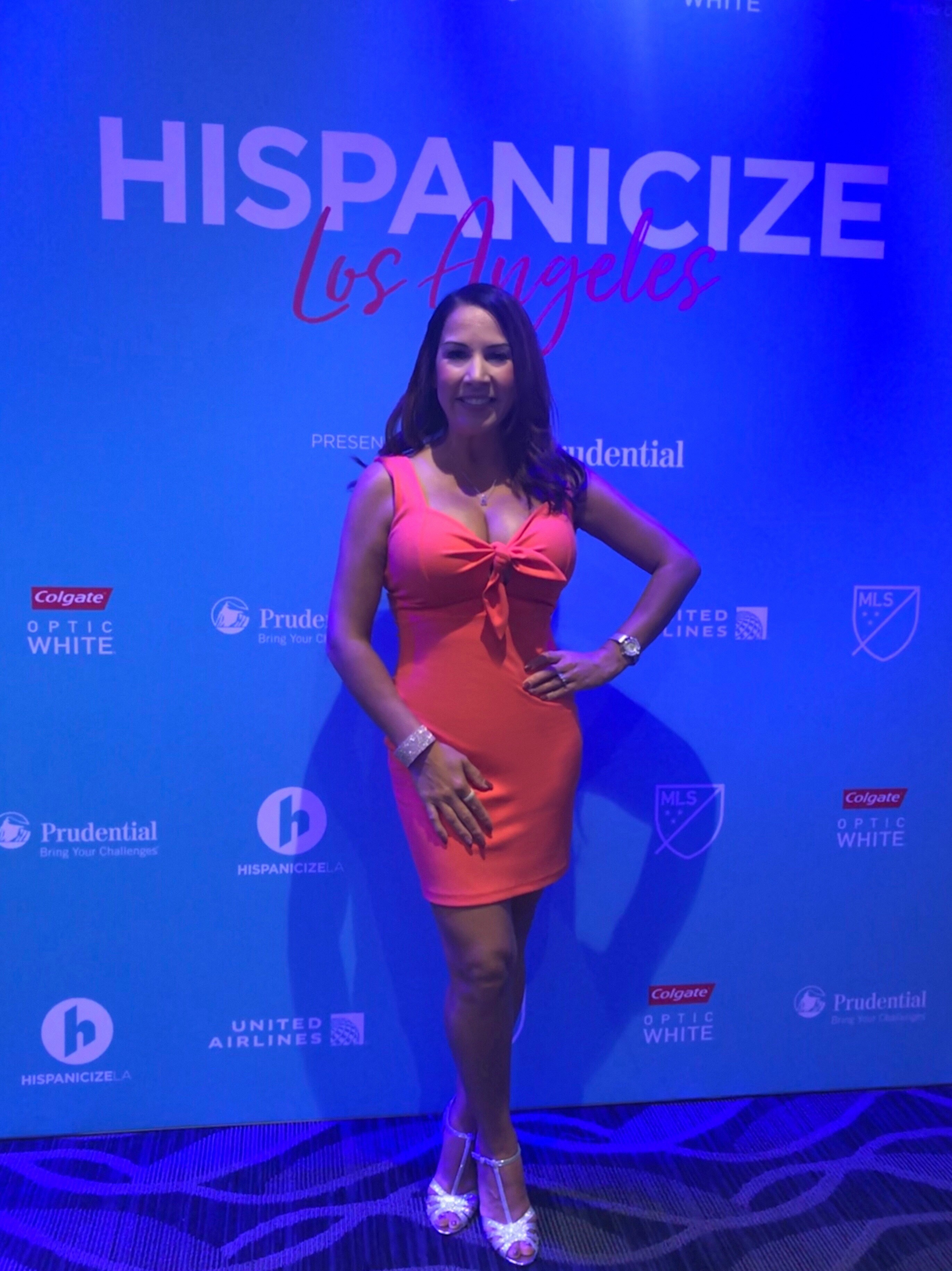 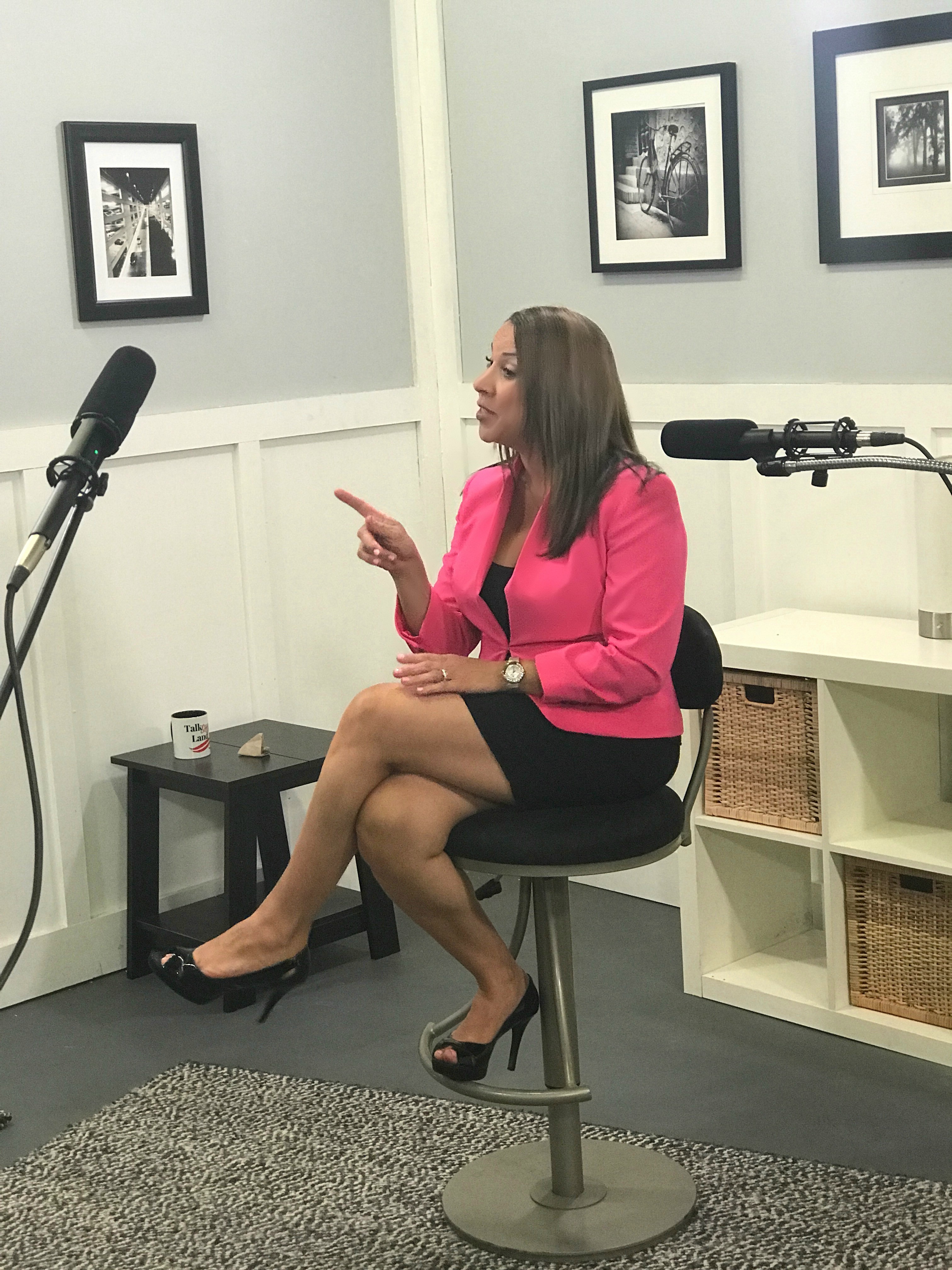 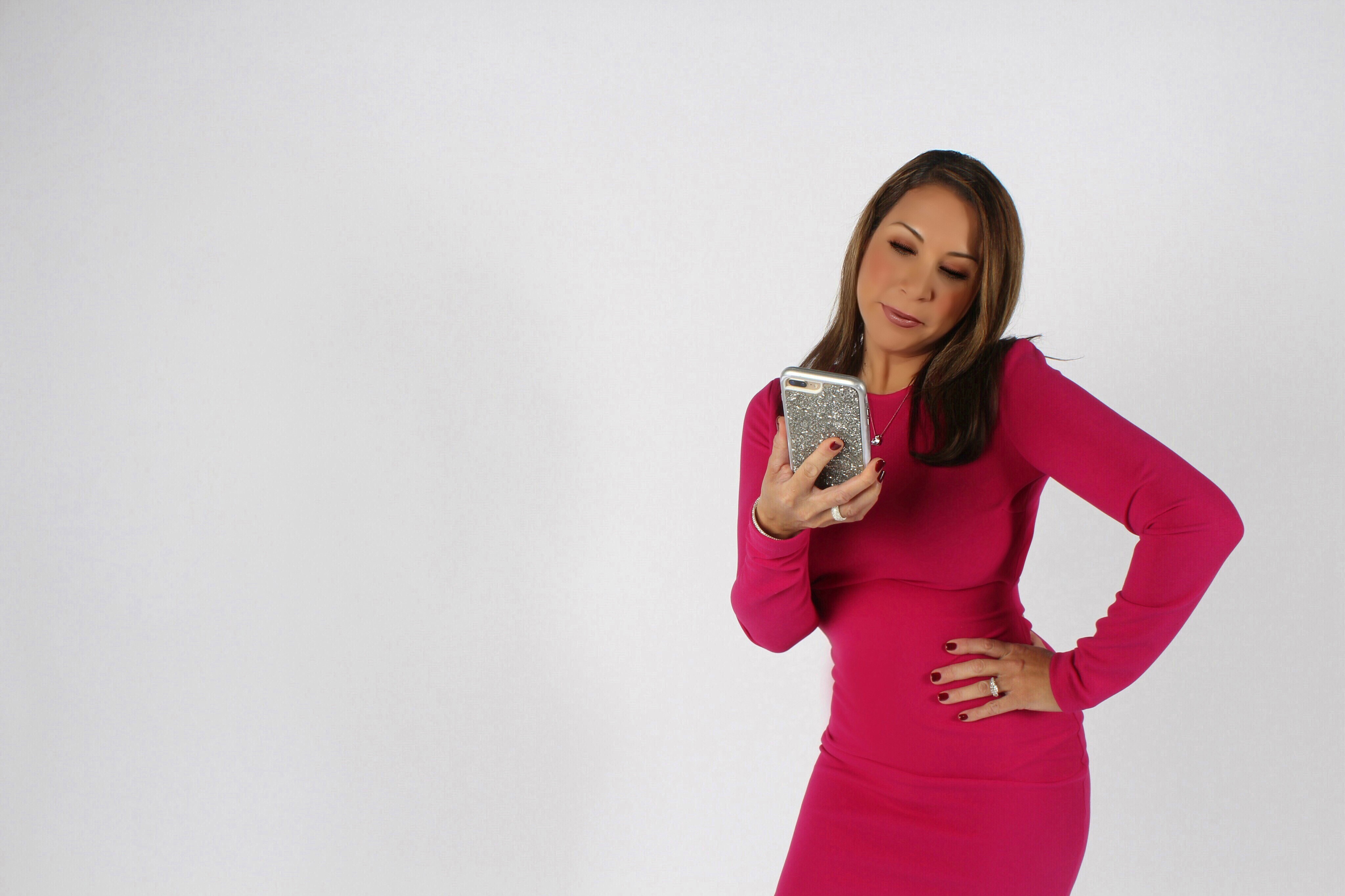 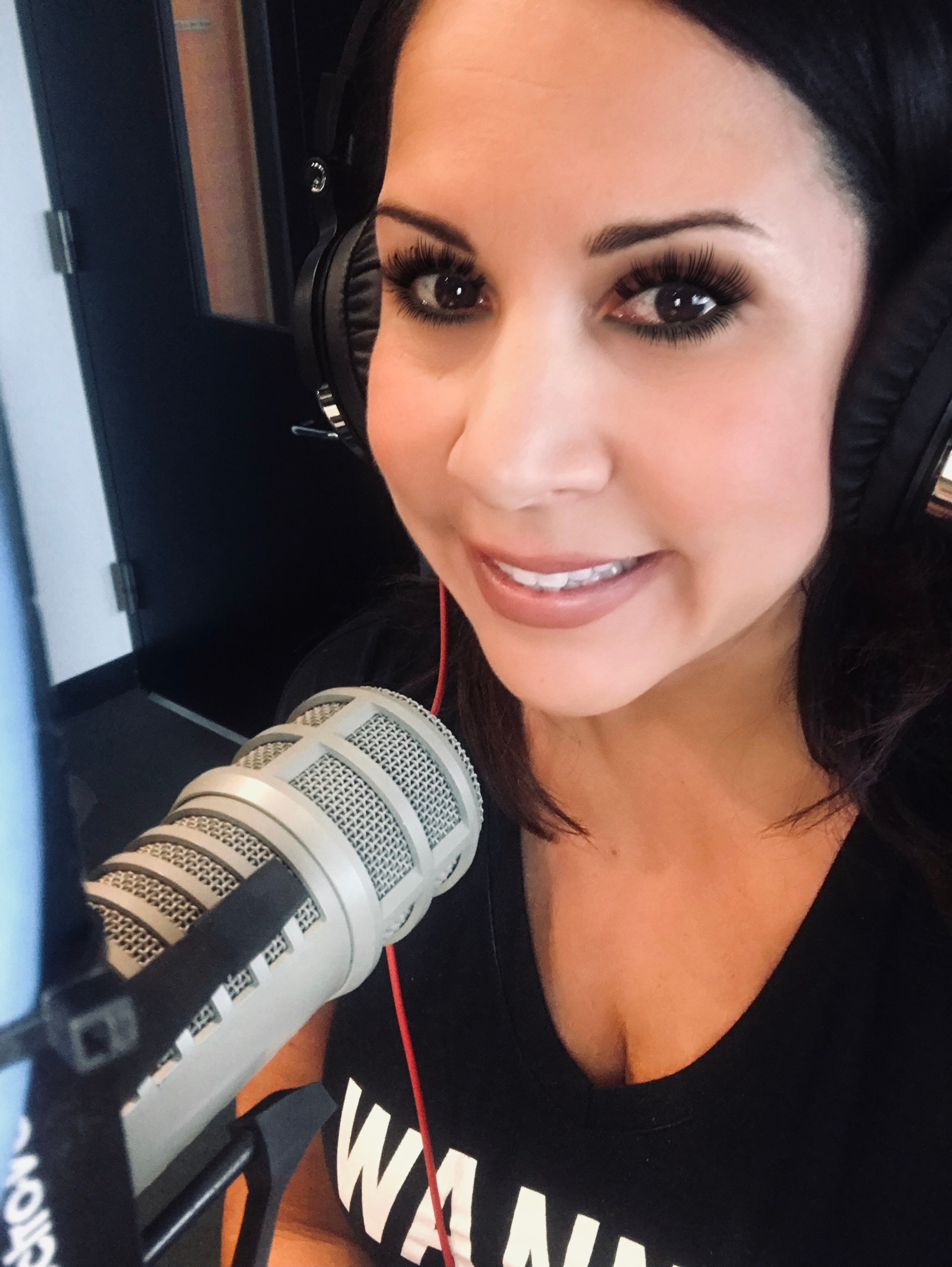 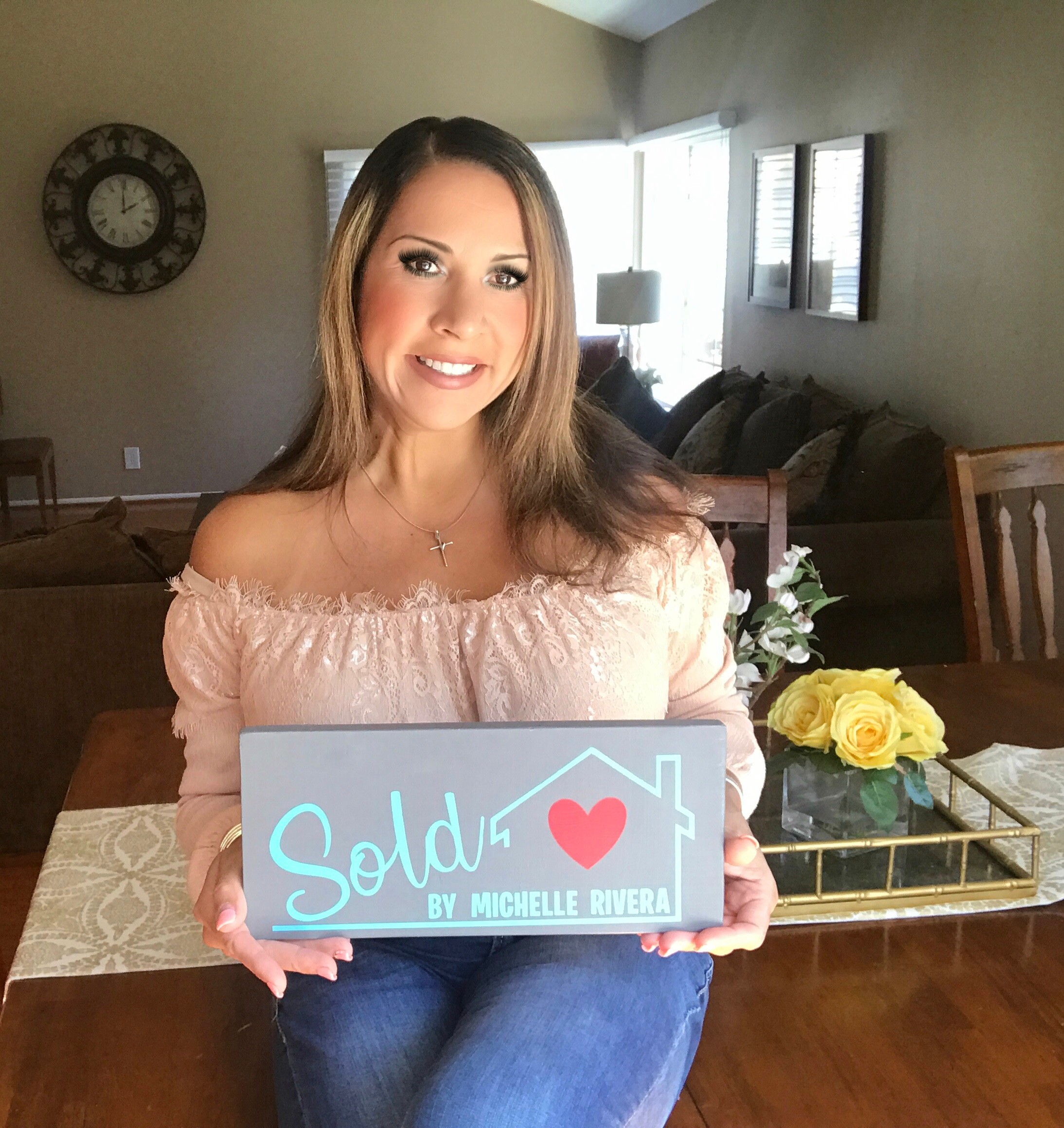 Image Credits
All Photos Are Owned and Provided By Michelle Rivera