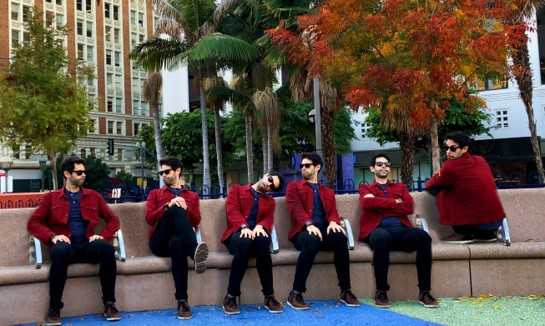 Today we’d like to introduce you to Keith Saltojanes.

Keith, can you briefly walk us through your story – how you started and how you got to where you are today.
I used to be someone who was very shy. I would never like to talk in front of people in school, and I wouldn’t talk to people in big groups, and really only had my friends talk at me. Then I started doing an improv class in college as part of my Theatre degree. I fell in love with it immediately because it gave me the freedom to create at the moment as the writer, the actor, the director, the sound engineer, the editor, and my imagination flew.

This was in 2005, and a year later, I started guest teaching the Saturday workshops where I started myself. Cut to 2009, and I moved to Los Angeles, and a few of my friends wanted to learn improv, so I would do exercises and improv scenes with them in their apartment. That eventually grew to them suggesting that their friends work with me as well, which then led to me to having a huge overwhelming feeling (that believe me, I tried to not listen to) of starting my own classes.

At the time, I received a lot of flack from other people a lot of people in the comedy community and mocked me for starting a class, “how’s that little class thing going?” and “YOU’RE starting a school… why?” were common things I’d hear. It seemed like everyone was saying what my own fears were saying, except just one person.

My friend Amanda was the only person who said ‘go ahead and do it,’ and I listened. So in 2010, I officially Improv-LA, hugely inspired/stealing the name of her own company LA Reiki Those classes started as donation-based drop-in workshops that would happen in a park in Koreatown, and I’d go out there every Saturday and wait around, and no one would show.

After a few weeks, and different trial-and-error ways of marketing, I had a couple of friends who started to come by and soon (but really months later) the classes grew to people I didn’t know starting to attend. I found someone who let me use their loft space in Echo Park in exchange for advertising their business, so I moved the drop-in classes to an indoor location.

At this point, more and more people started coming to the classes, so I was then able to move to an actual theatre space in Hollywood. This was when I started doing regular 6-week courses and the basis of what I do now. Fast forward to now, 2019, and ImprovLA has about five on-going courses going on during any given week, with Levels 1-4, Writing, Musical, and more classes coming this year, all of which consistently sell-out in advance every month.

I recently hired three more teachers and an office assistant to help run the administrative side of things too. I’ve been hired as a creative consultant for Netflix, Walt Disney, Hulu, Universities and have made what has become the first International School of Improv where I travel multiple times during the year to different countries and run workshops and perform.

I was the first teacher to bring long-form improv to China where the show and classes were solely in Mandarin (that of which I did not know the language, so it was interesting having a translator). I’ve taught elsewhere in Thailand, England, Ireland, Scotland, France and next week I’m going to Japan for my second time to teach and perform as well.

In addition, a few years ago, me and another teacher produced a show that set the Guinness World Record for Longest Continuous Improv Show at 150 hours, seven straight days. The previous record was 70 hours, and we wanted to completely destroy that, and did.

The school originally started as a way to help people who I saw in the improv community who seemed frustrated that they were going through a system of the “bigger schools” and paying a lot of money, but still weren’t having fun on stage. For me, improv gave me confidence on-stage and off, so I always have led from that place for my own teaching.

Everything I’ve done to grow the school has come from intuitive feeling, and from a place of love, and I’m thankful every day to hear how it has a positive effect on my student’s lives. Some of my favorite student success stories include: a student in class who does real estate said he used the skills he learned from Improv-LA to close his first million dollar deal, another person faced his fears and asked out someone he’s always liked, and now they are happily married, and a shy camera operator who worked for James Cameron spoke up and pitched the idea from what the alien creatures could look like for the film Avatar. He lives in an awesome penthouse downtown now. Maybe I should charge more for classes…

We’re always bombarded by how great it is to pursue your passion, etc. – but we’ve spoken with enough people to know that it’s not always easy. Overall, would you say things have been easy for you?
From not getting support from people around me to finding students to even attend classes, it wasn’t the easiest thing. I also had to face my own fears of ‘maybe I don’t know what I’m doing here.’ But following my feelings and passion for improv, comedy, and creativity, all I had to do was get out of my own way, and it’s worked out in the long run.

We’d love to hear more about your business.
I’ve studied and performed at every improv school I could get my hands on, and they gave me invaluable skills. While a lot of the other schools in Los Angeles are more geared towards performing on their stage and being a part of house teams, Improv-LA focuses on the individual getting better as not only a performer, but also a person. It doesn’t matter the background that you have, anyone can do improv and use the skills for whatever they do in life.

We all improvise every day, but for some reason, when put in situations where we feel like we can’t control everything, we think we can’t do it. Every day we wake up, and no one has a script to tell us what to do and say and we’re able to get through the day anyway. So my school leads from that idea. Just stop overthinking and play like you did as a child, but with everything, you now know as an adult. We all have creative power if we stop getting in our own way.

What were you like growing up?
When I was very young, I was very outgoing and would put on shows for family members on holidays and would wear a homemade costumes to school. Well, I soon realized that this made me a very easy target for bullies, so instead of continuing that creativity, I shut down and closed off.

I became very introverted to protect myself from any mockery, but the creativity was always there in my head, and I’d use it for visual arts or writing stories or what became the first student-written show in my conservatory program in college. Once I started to do more creative things in high school and then eventually (for some crazy reason) choosing to be a theater major in college, it opened up that door for me once again, and after that first improv class, I was hooked.

Today while I overlook the daily functions of Improv-LA, consult for companies looking to add more creativity and fearlessness into their overall product, I also use the same skills I teach working as a TV writer, all of which would not be possible without what I learned from improv. 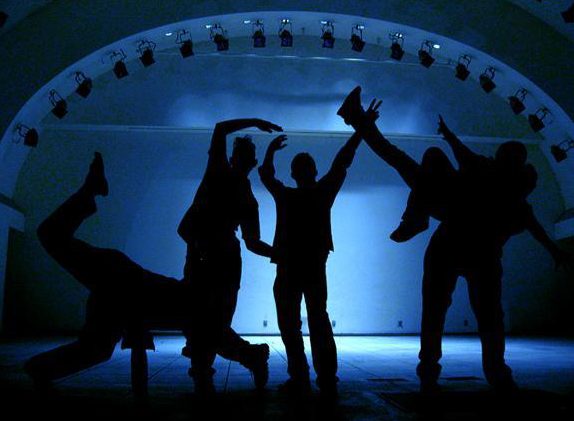 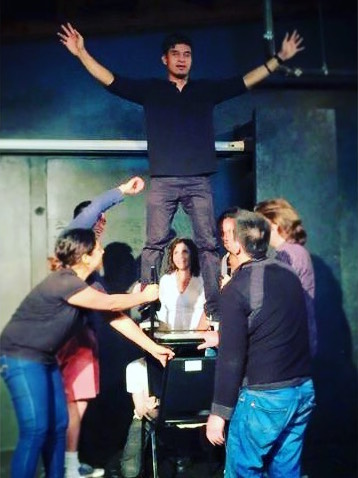 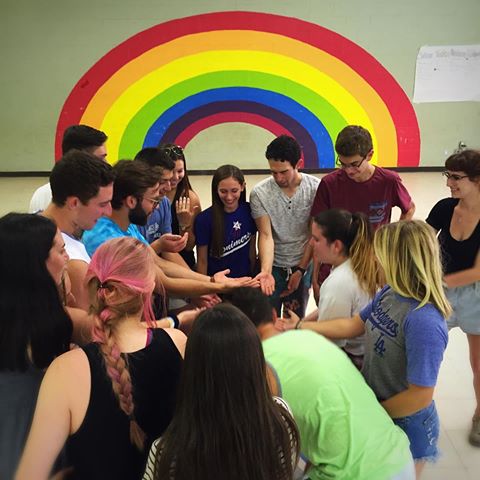 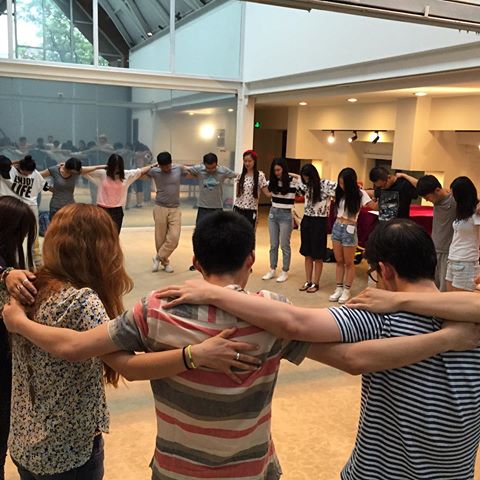 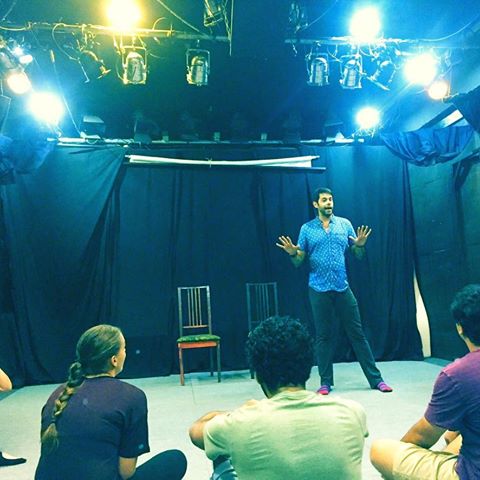 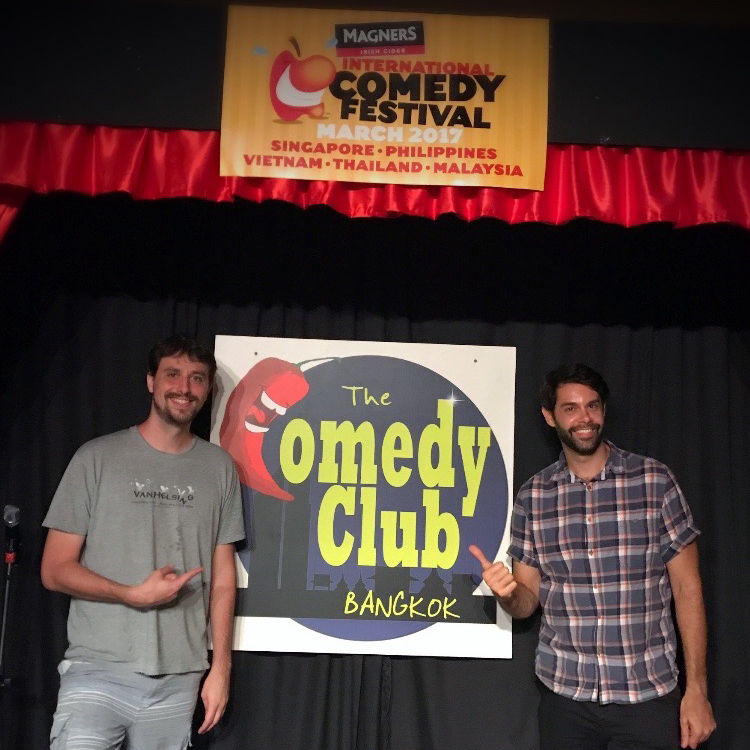 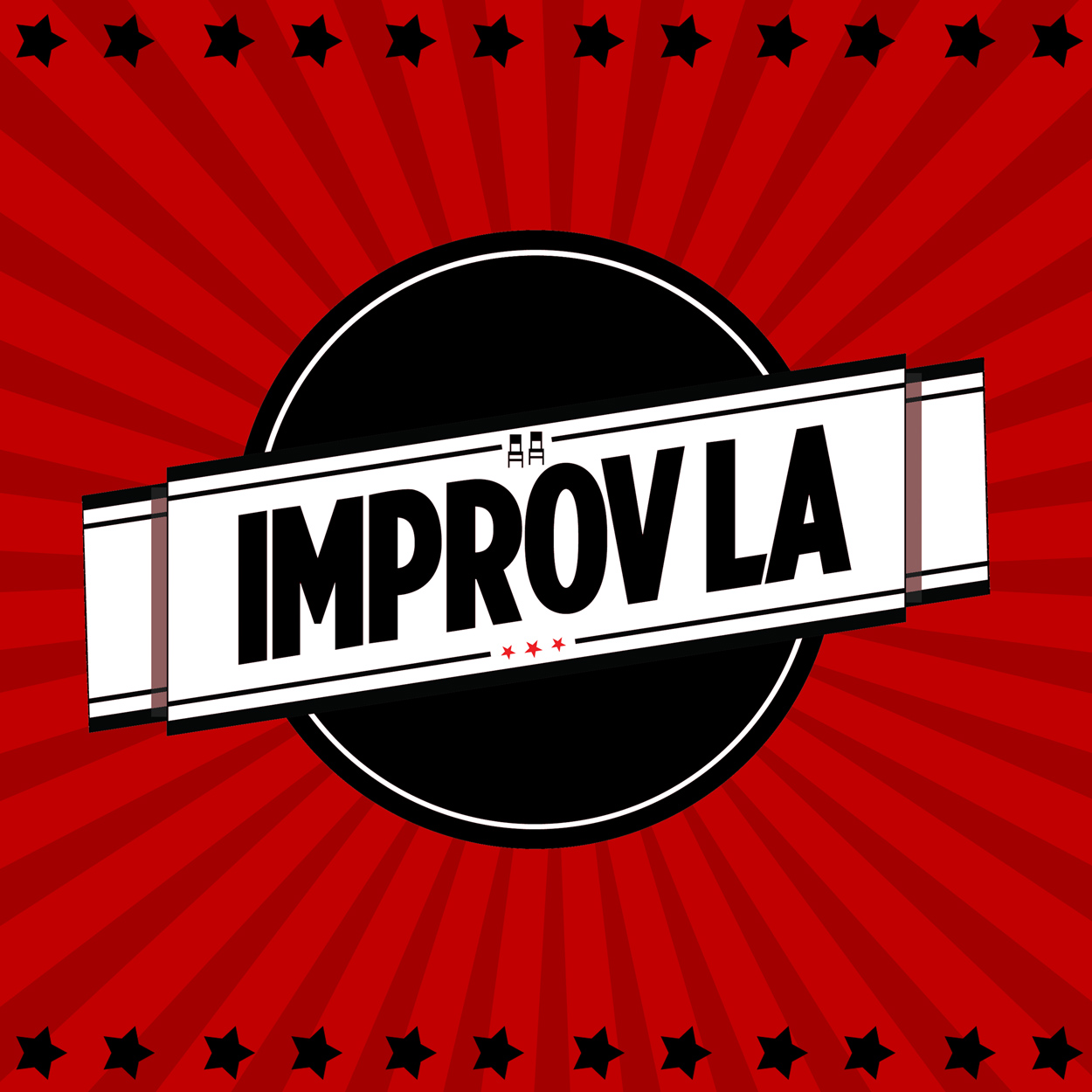 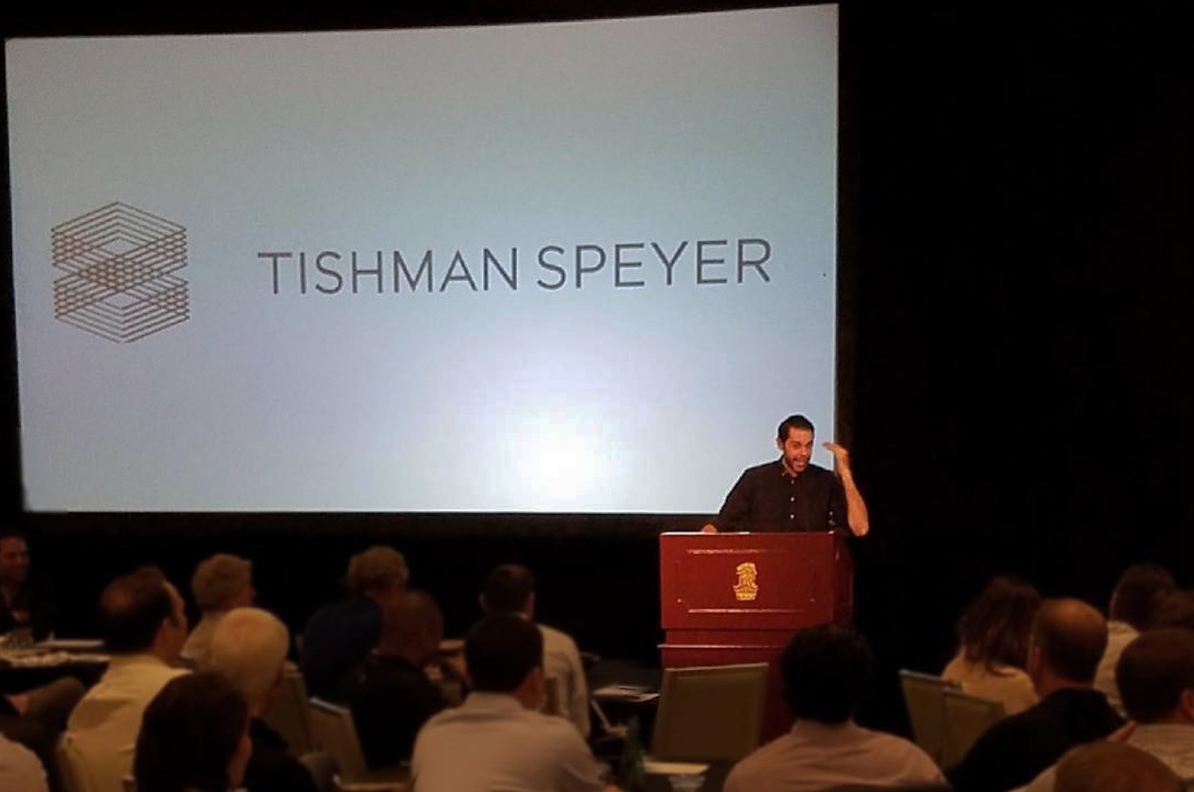