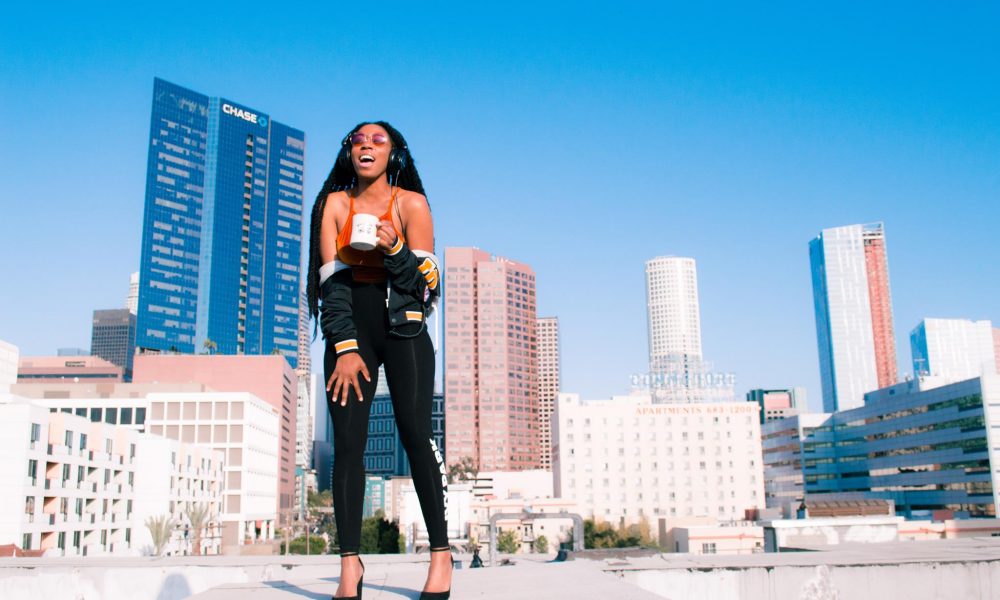 Today we’d like to introduce you to Meet Kayla Starr.

Kayla Starr, can you briefly walk us through your story – how you started and how you got to where you are today.
I always knew I was going to be a singer. I started experimenting with my vocal chords at the age of 5. My dad is a musician and my mom is a singer. I was fortunate enough to grow up a musical environment early on. I started going to church with my parents and they would have me sing in the gospel choir. Sometimes I would sing solos while my dad played the organ. In school I joined every choir possible, chamber, concert, chorale, and jazz to name few. At 18, I knew this was a career choice I wanted to take seriously. As soon I graduated high school I immediately attended Musicians Institute. There, I learned how to balance my classical training with mainstream music. I gained overall musicianship and found out who I was, not just as singer, but as an artist.

We’re always bombarded by how great it is to pursue your passion, etc – but we’ve spoken with enough people to know that it’s not always easy. Overall, would you say things have been easy for you?
Having a music career is not a smooth road at all. This job can be very unstable, sometimes you have a great gig, sometimes there’s no work at all. Especially after working with mainstream artists, it can be rough trying to stay relevant on social media when you aren’t on tour or working with a big name. Social media is a great way to get hired, so even keeping up with that is a job in itself.

I am a dark skin black women in an industry that glorifies light skin. Gratefully, I have people like Missy Elliot, Nina Simone, and Santigold who have paved the way for women like me and made it easier for us to succeed in this business. Representation is a huge part of my artistry. I want to set a good example and empower little girls around the world. Occasionally, I deal with misogynistic men and at one point in time it cost me my job. I refuse to let anyone disrespect me, or anyone else for that matter.

So, as you know, we’re impressed with Kayla Starr – tell our readers more, for example what you’re most proud of as a company and what sets you apart from others.
I’m a professional background vocalist and an artist. When I sing background vocals (BGVs for short) sometimes I do choreography which I love since I grew up being on the hip hop/step dance team. I’ve had the opportunity to sing with Iggy Azalea, ODESZA, Shamir, and Rachel Platten. I’ve performed on different TV shows like CONAN, The Late Show with Stephen Colbert, Rockin New Year’s Eve Countdown with Ryan Seacrest, and The Late Late Show with James Corden. This summer, I hadpleasure of performing with my favorite jazz band Parlor Social at the Hollywood Bowl. That’s definitely my proudest moment so far in my career.

As a solo artist, I came out with my first EP “Salutation” back in 2014. It’s a piece reflecting my emotions surrounding my relationships. It was my first time recording an album and I loved every second of it. I was so intrigued by the whole process I wanted to continue creating my own sound. I just released my second EP titled, “Exception to the Rule” available on all streaming platforms, and was just featured on Afropunk. It’s a mixture of electronic broken beats with an alternative pop twist. I think my style alone sets me apart from the rest. I have a special way of showing the light through the darkness, and I do that by blending different genres into new innovative sounds.

So, what’s next? Any big plans?
If I told you everything I have planned it wouldn’t be a surprise! I can say I see a tour in my near future. I just booked my first festival as an artist playing the main stage! The festival is later this year so stayed tuned for more details! 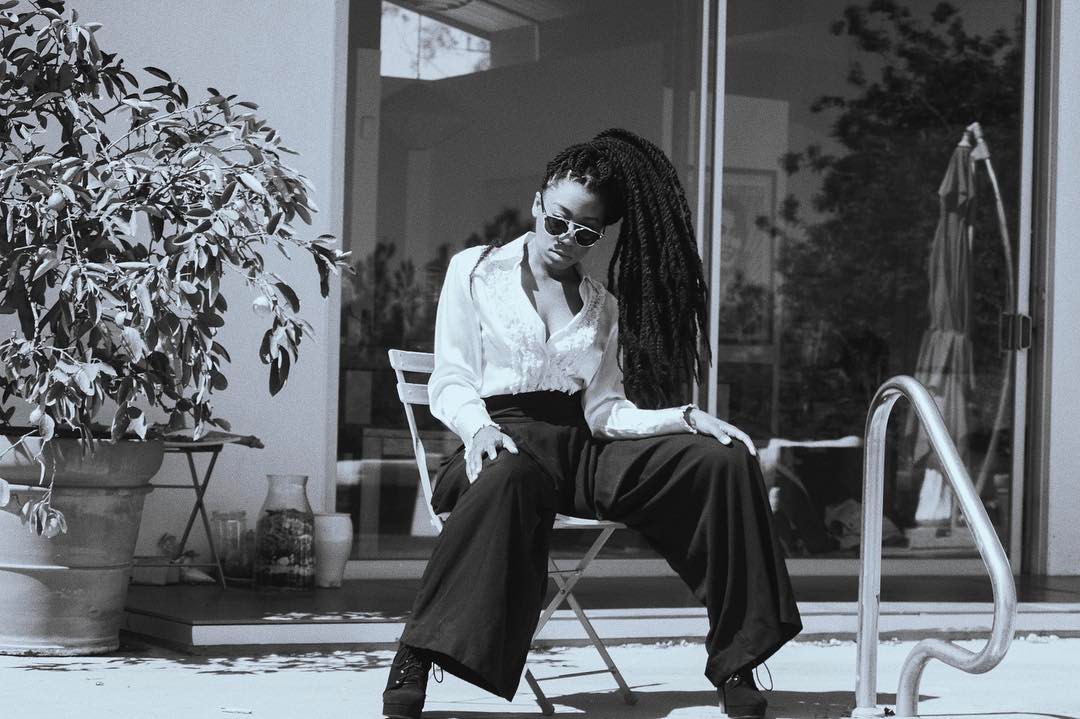 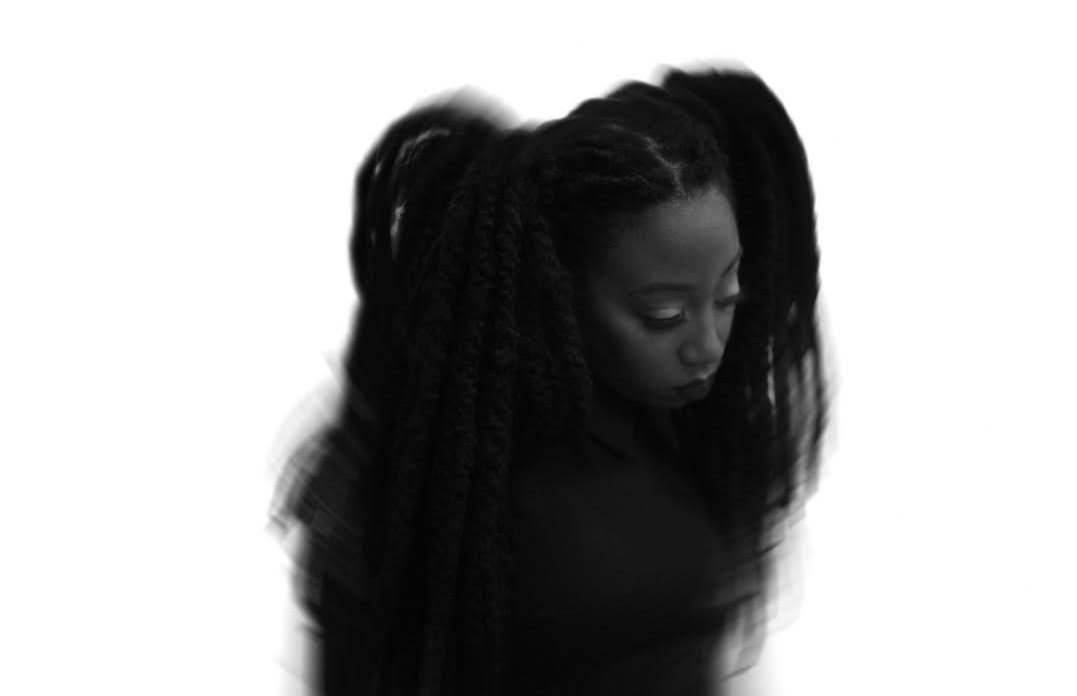 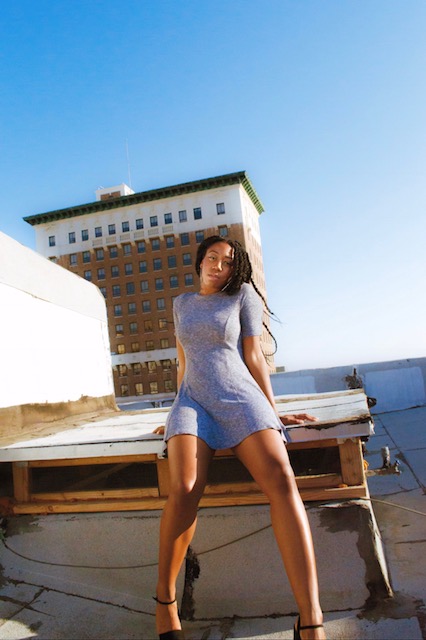 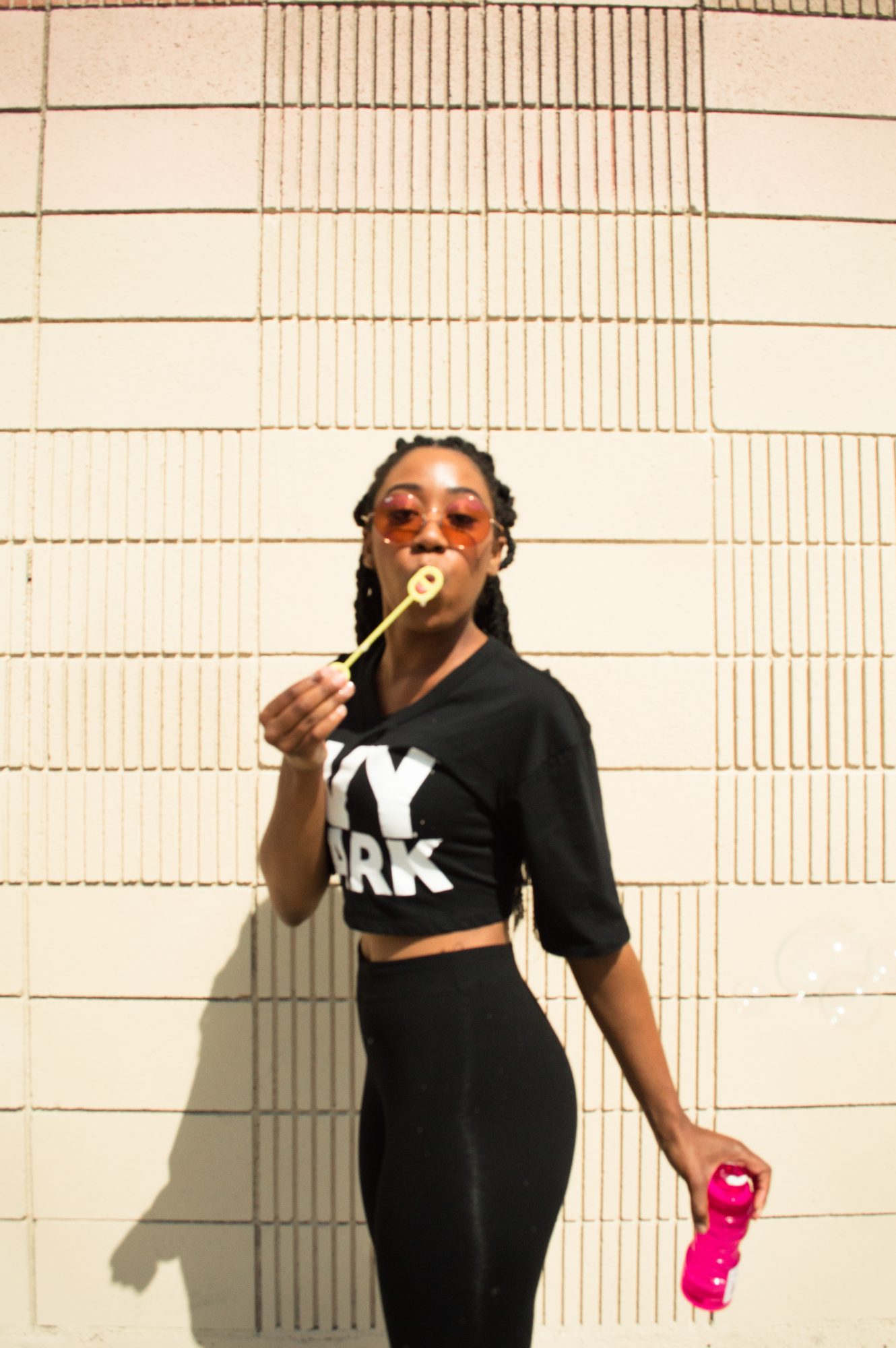