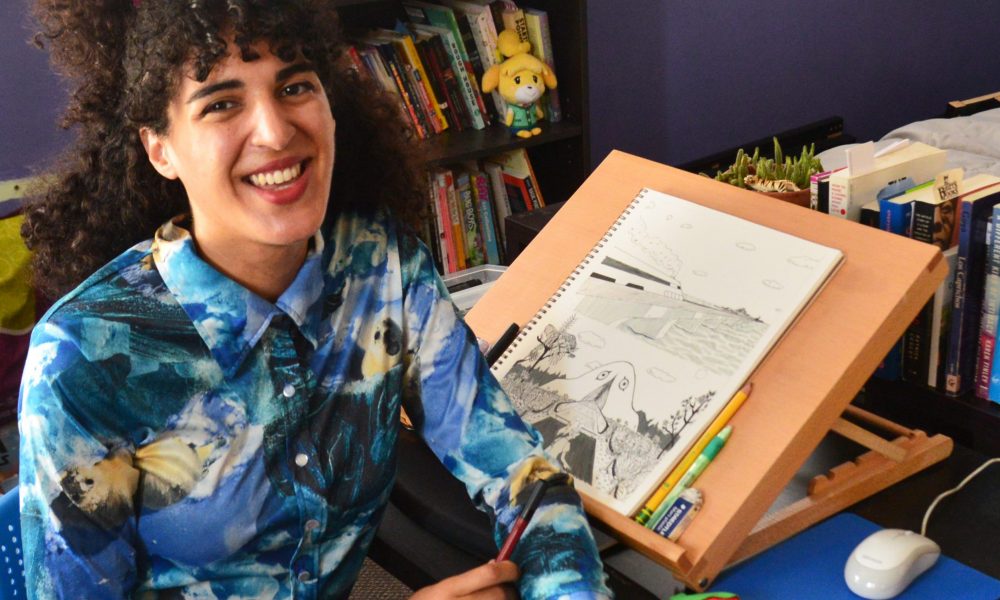 Today we’d like to introduce you to Kat Ball.

Kat, can you briefly walk us through your story – how you started and how you got to where you are today.
I have been drawing cartoons since as far back as I can remember. When I was a child, I used to make comics with drawings and stickers. Before I could write, I would relay the story to my parents who would write it down for me. As I got older, I would obsessively read comics and watch cartoons. I would copy characters as much to their likeness as I could. In high school, I made comics about my friends, mostly fictional, and would share it with them. When I got to college, I began meeting other comic artists and became a part of the community. I was regularly creating webcomics online and would exchange zines and small comics amongst my friends. Through the indie comics community, I learned about indie animators. I realized this was something I also wanted to move into and create my own short films. Though I mainly focus on animation right now, I like having my feet in both as they intersect one another.

Has it been a smooth road?
It never is because I am always learning. Artists are known as never fully satisfied with their work and I hit the nail on the head with that sentiment. One of my biggest hurdles is learning to not be such a perfectionist and taking things easier on myself. It’s been a real kick in the ass learning how many different paths exist in animation and the feeling of wanting to do everything.

Please tell us more about your art.
I am mostly known as an animator now and feel that it’s a pretty honorable title! Animation is hard enough, but being an independent animator is an entirely different ballgame from what we see on television. All of those elements on the screen are decided upon by yourself, and/or a client if you’re doing it for money, and/or if you’re lucky a small team of one or two other people. I have mostly been working alone and am proud to see how far I’ve come in the last few years.

Is our city a good place to do what you do?
If you’re going into the animation industry, Los Angeles is currently the place to be. All of the major studios are here. As for independent or smaller animation studios, you can really be anywhere to do that. I’m glad I am here and learning about the larger industry because I am interested in pursuing that world.

What has been the proudest moment of your career so far?
Working on the short film A More Modern Romance with Elizabeth Vasquez and Alison Stevenson was the most fulfilling project so far in my animation career because I was able to see how my own art can complement others’ art and ideas. It was a major learning experience that truly paid off. Also in recent years, I have delved into curation thanks to the gallery Leiminspace! We have been able to successfully host an annual sticker show titled Stuck In Heaven two years in a row, showcasing mainly local and some international artists who make stickers. Also, right before the pandemic took over I began curating an independent animation series called Loose Frames, focusing on local indie animators I admire. I hope to continue both of these shows in the near future. 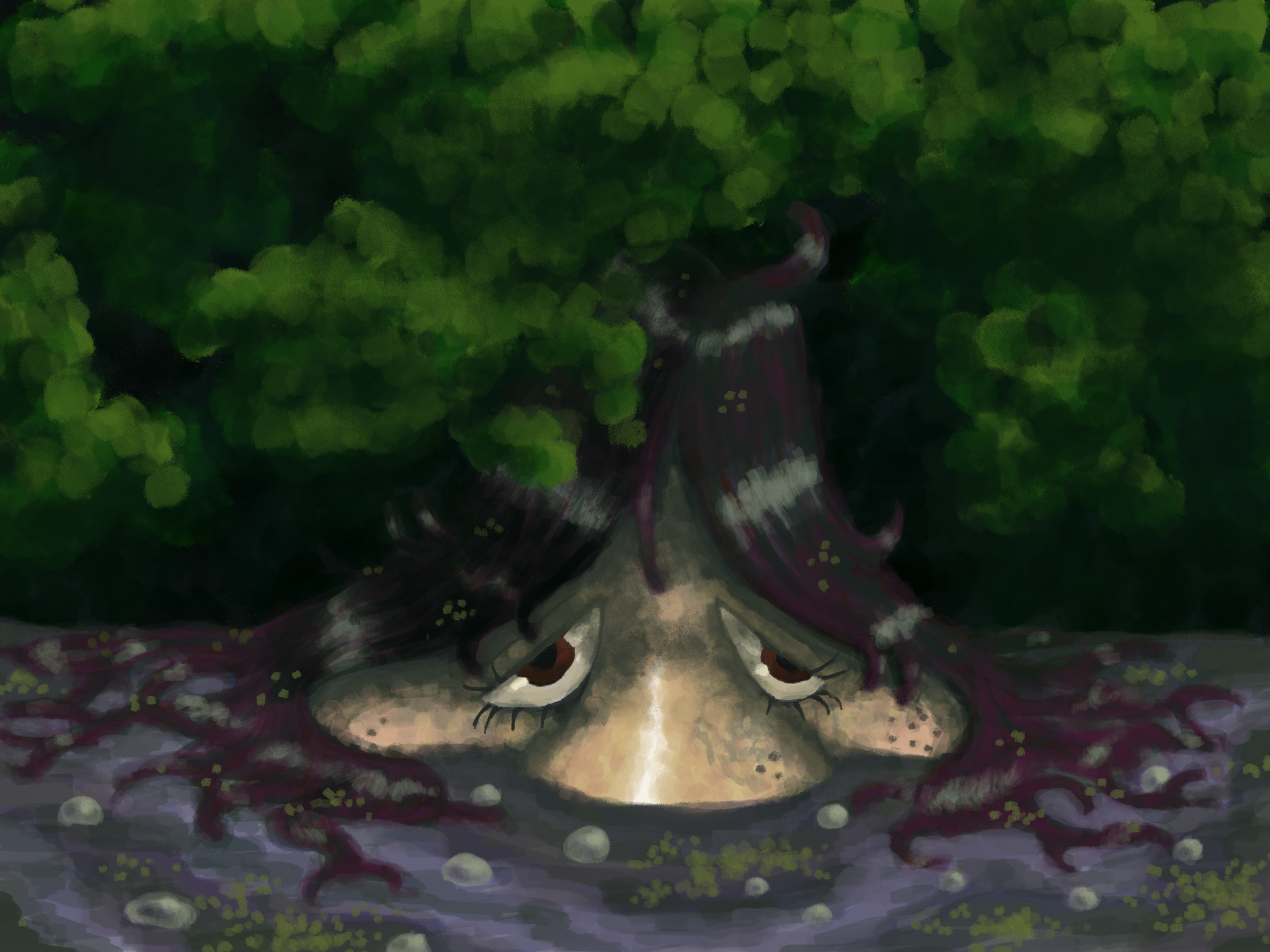 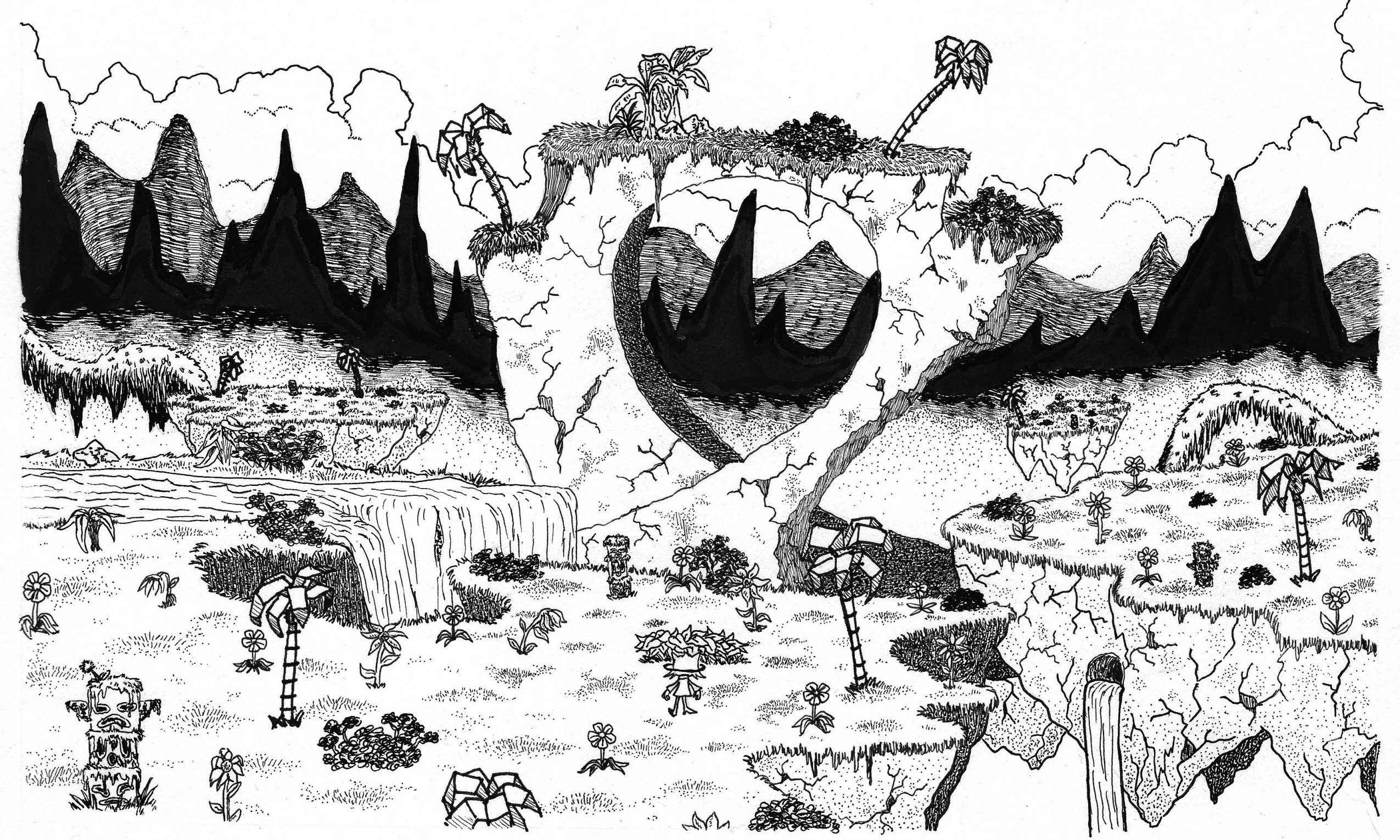 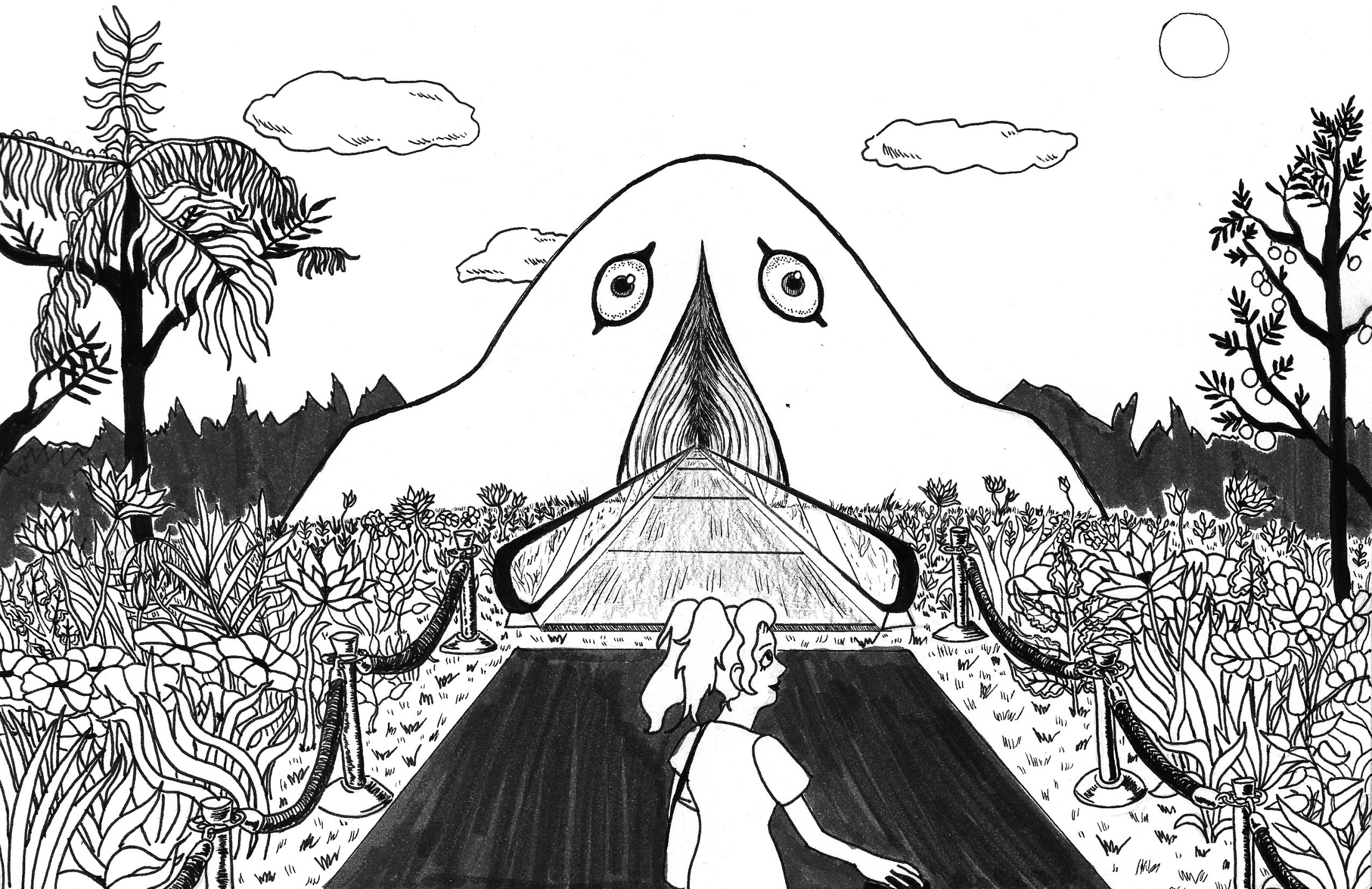 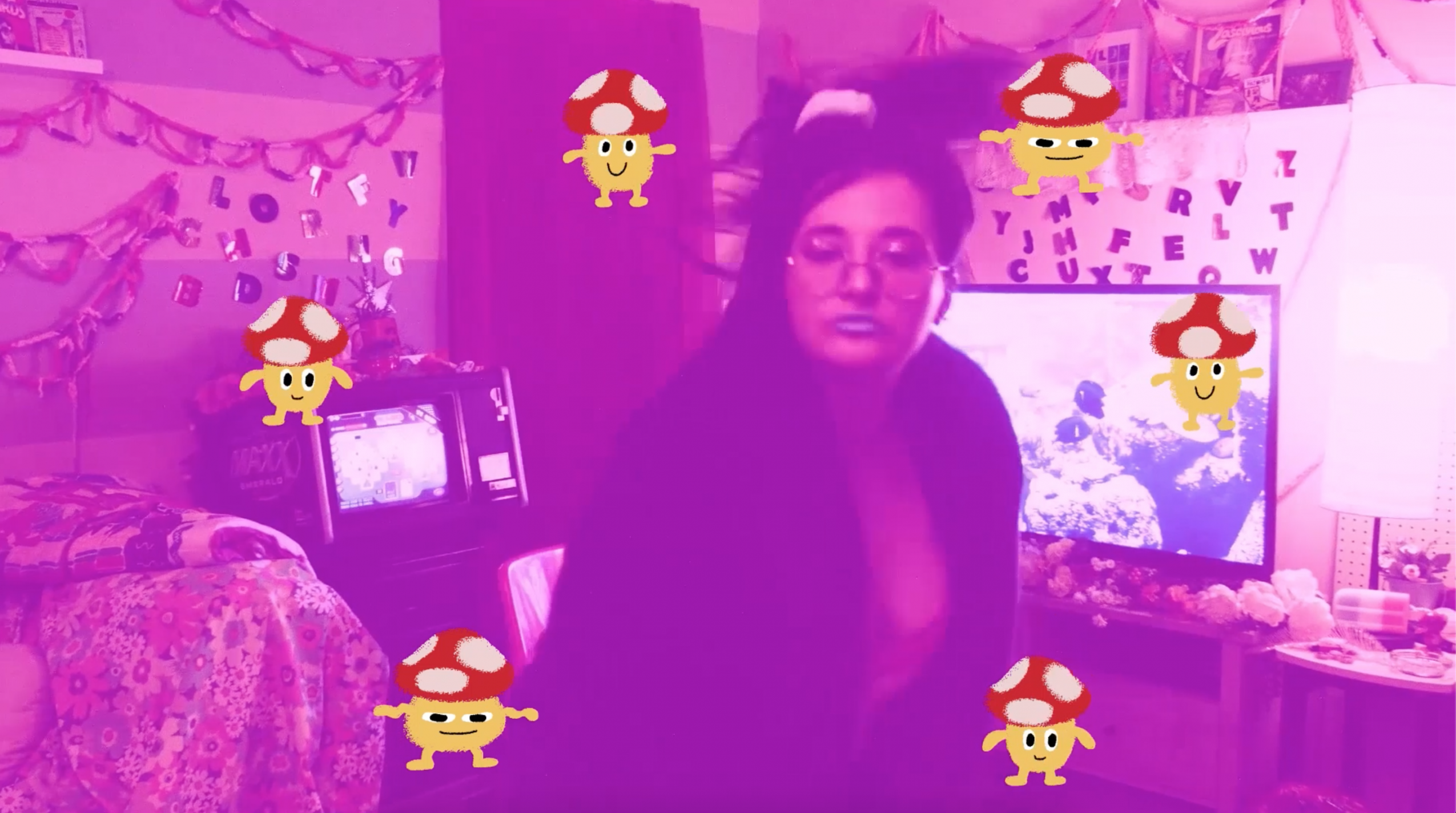