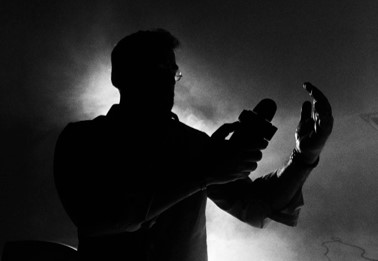 Today we’d like to introduce you to Jay Holben.

Thanks for sharing your story with us Jay. So, let’s start at the beginning, and we can move on from there.
I saw Star Wars in the summer of 1977 when I was five years old and I walked out of the theater and told my parents that I wanted to direct movies. The rest of my life has been dedicated to that goal.

I realized very early on that in order to be a great director I needed to intimately understand what everyone on the set was doing, so I began to learn and embody these roles one after another. In the intervening 41 years since my declaration to my parents I have, professionally, embodied every role in production and post with the sole exceptions of hair/makeup, stunts, catering and music composing. Along the way, I found a secondary passion in cinematography and I stayed working as a director of photography for over a decade.

While I’ve officially “retired” as a cinematographer, I still write about it (two commercially-published books and well over 400 published articles), teach about it (I’ve lectured all over the world and teach regularly for the school started by the late Vilmos Zsigmond, ASC) and as an Associate member of the American Society of Cinematographers and co-chair of the ASC Motion Imaging Technology Council’s Lens Committee, I stay very active in the camera world.

My day job is as an independent director and producer in feature films, television, music videos, documentaries, and short form productions.

Has it been a smooth road?
HA! It’s NEVER a smooth road. The road to a successful and lasting career in Hollywood is rife with obstacles, painful sacrifices, twists, turns, switchbacks, dead-ends and violent blood-thirsty trolls who want nothing more than you break your spirit. It’s not a path for the weak of heart. Many people outside of the business recognize the struggles and will often comment “the rejection is so hard!” Yet the truth is there’s very little actual rejection in Professional Hollywood.

More often there’s hollow and meaningless acceptance: “You’re AMAZING, we LOVE your work and we’re ABSOLUTELY interested in this project!…” and then ghosting. Or collapse of funding. Or infighting. Or fickle people decide they’re no longer interested (mostly because creating something really requires actual work).

The struggles are in self-confidence (am I really good enough?), depression (I haven’t worked in three months, will I ever work again?), abandonment, confusion — and when things ARE successful: sacrifices of personal relationships, family, friends any other aspect of life. There is NOTHING easy about this business.

I often advise new filmmakers – if this is not your every passion, if it is not your every dream — do something else. If you can imagine yourself doing anything else – try that first. Young people often talk about a “fall back” plan (their parents often insist upon it) – but most who have a “fall back” actually fall back. The business is just too hard. The days too long. The ups wonderfully high and the downs dangerously low. If there’s an easier path somewhere else, many take it.

Unfortunately, the business is less about real talent and more about tenacity and connections. It is, truly, all about who you know. The system is deliberately designed to keep newbies out: you’re not wanted here. It takes extreme perseverance, patience, drive, and passion to survive the obstacles in this business. I’ve been extremely fortunate to have survived as a professional in the film business for well over 30 years. I’m one of the lucky few.

So, as you know, we’re impressed with Adakin Productions – tell our readers more, for example, what you’re most proud of as a company and what sets you apart from others.
Adakin Productions just celebrated our 25th anniversary. Adakin receives its namesake from the titular character of a fantasy novella I wrote as a teenager and won a contest for. I formed this company to branch out and create my own content and we’ve been responsible for features, shorts, music videos, commercials, documentaries, corporate and industrial work. Adakin is a full-service company that handles projects from development through release so we have talent in place to handle any and all aspects of a job. This has even included ancillary tasks such as graphic design for marketing/packaging or visual effects or live-event producing. The core company is very small but our talent pool is dense and diverse which allows us to be very elastic and shrink or grow depending on client and project needs.

Personally, as the owner of the company, I am primarily a director and producer. It’s my job to oversee the creative and logistical details of each project.

Let’s touch on your thoughts about our city – what do you like the most and least?
This is the heart of the motion picture business. “Hollywood,” is not just a small area of Los Angeles; it’s the center of the film production world. I love the industry here, the extraordinary talent and resources here in LA are unrivaled the world over.

What do I like least? Traffic. Traffic. T-r-a-f-f-i-c. I could do with a little less traffic. Did I mention the traffic? Yeah, that sucks. 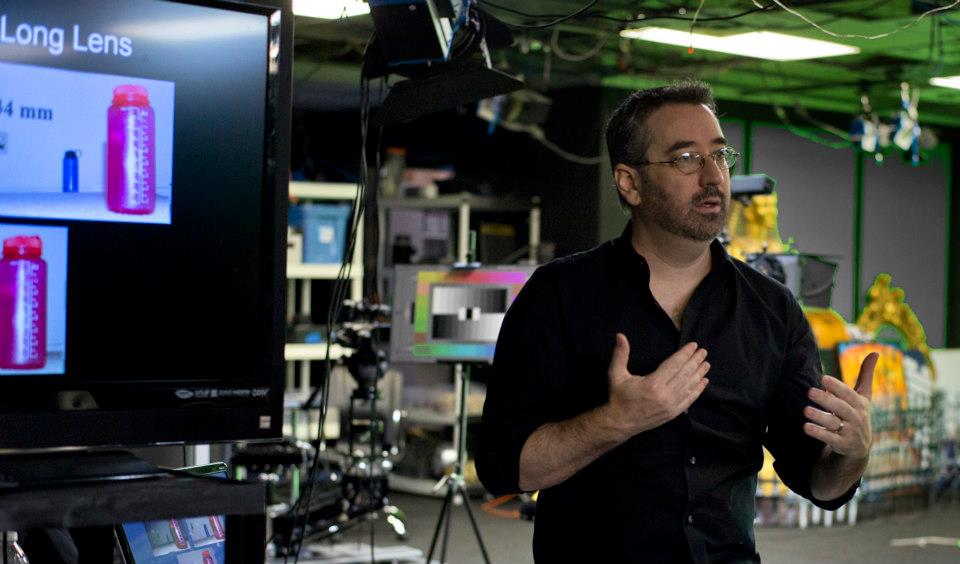 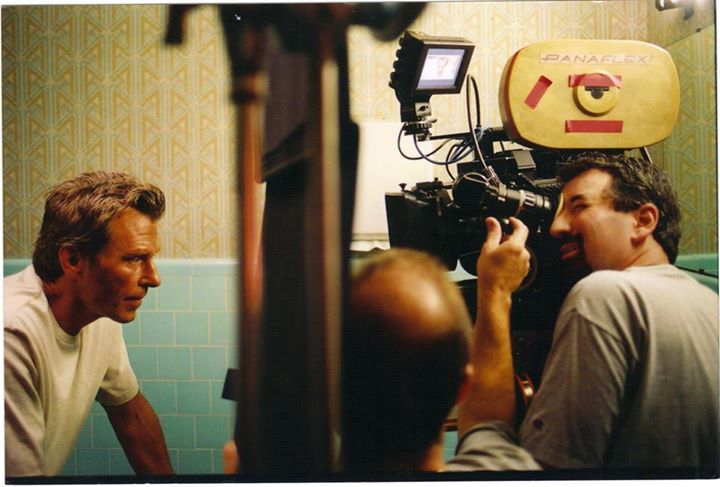 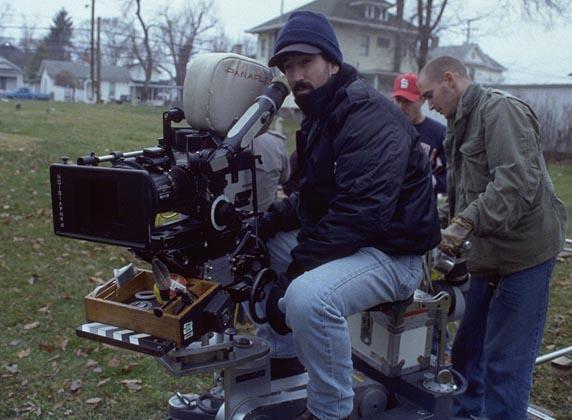 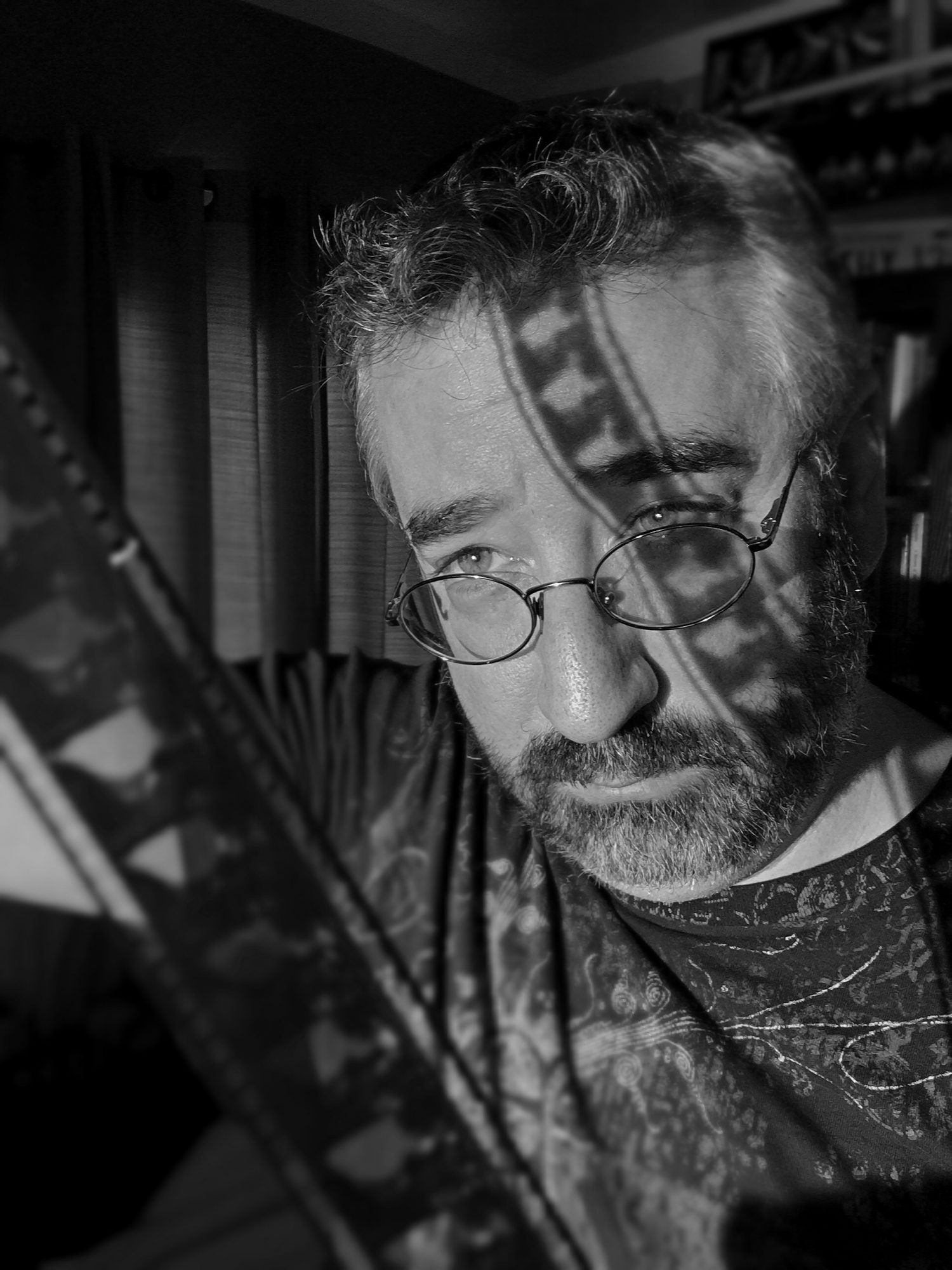 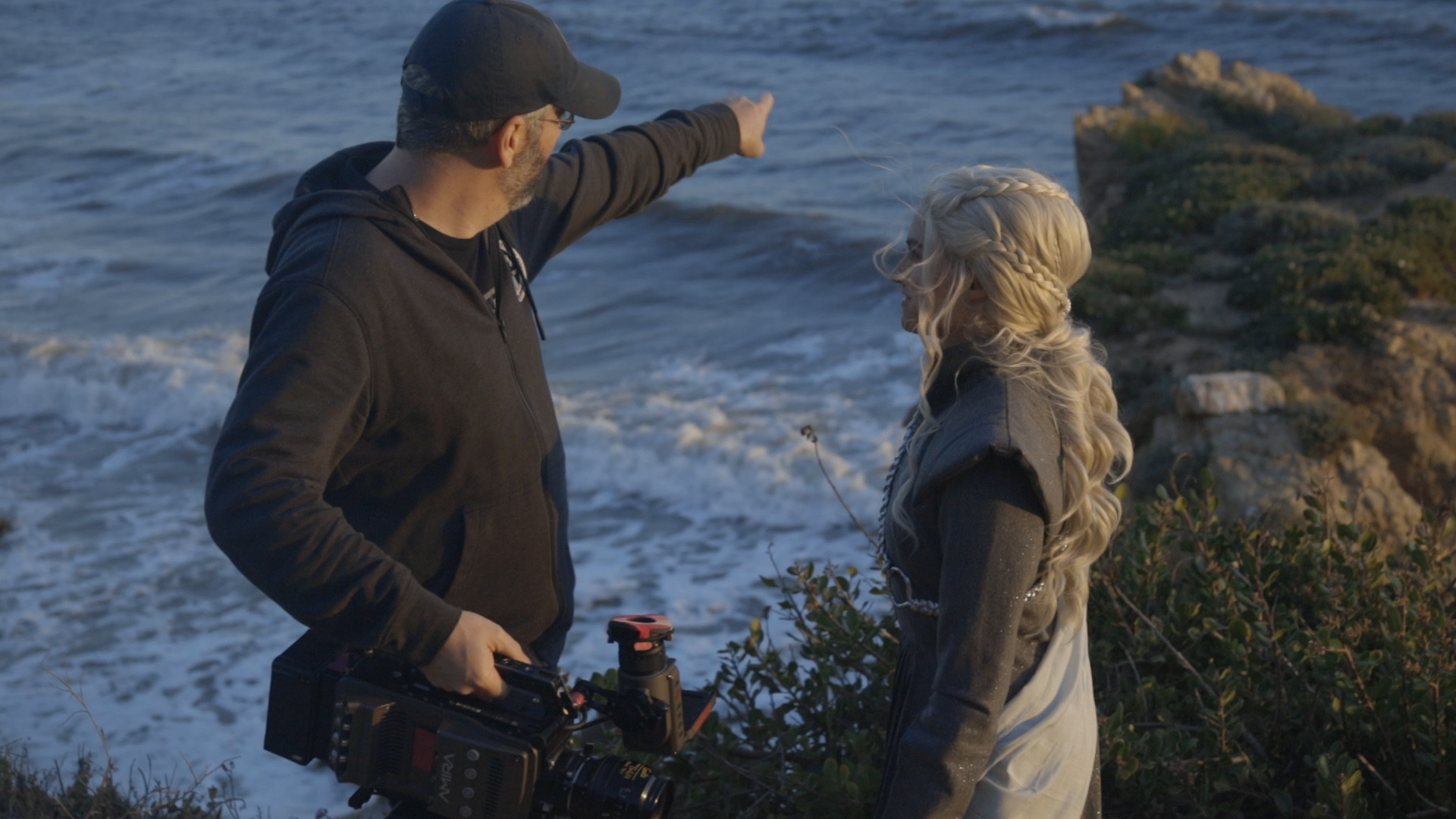 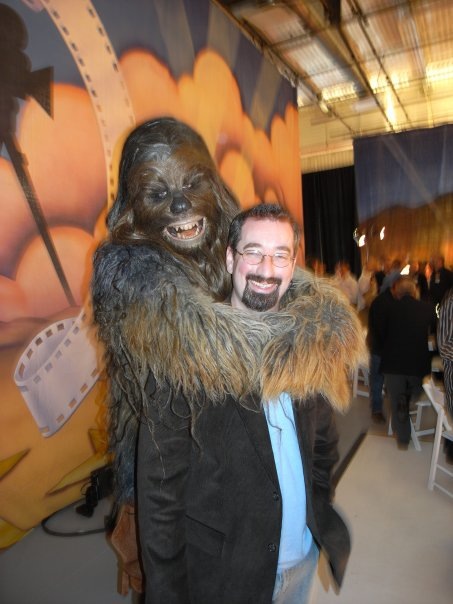 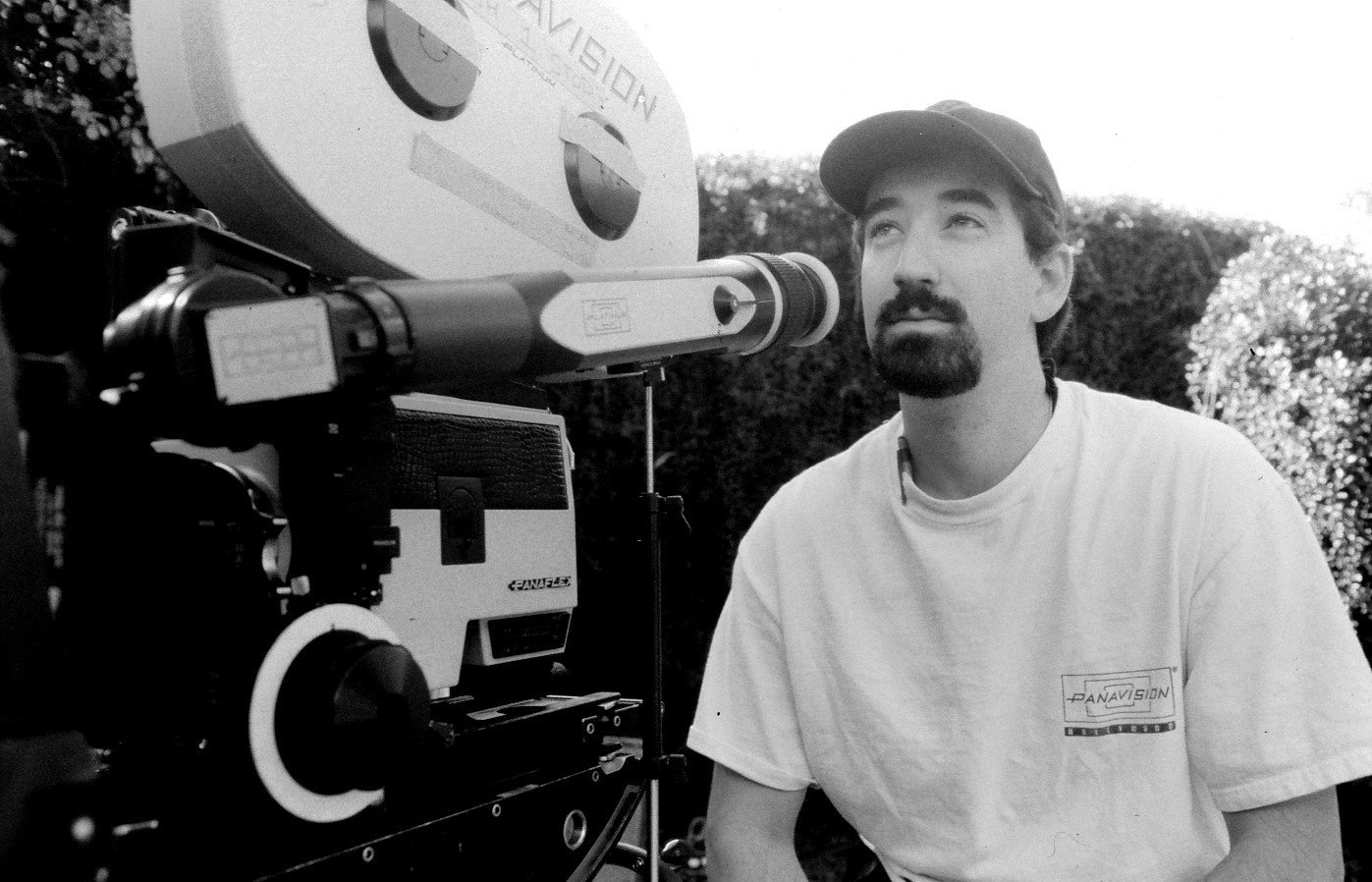 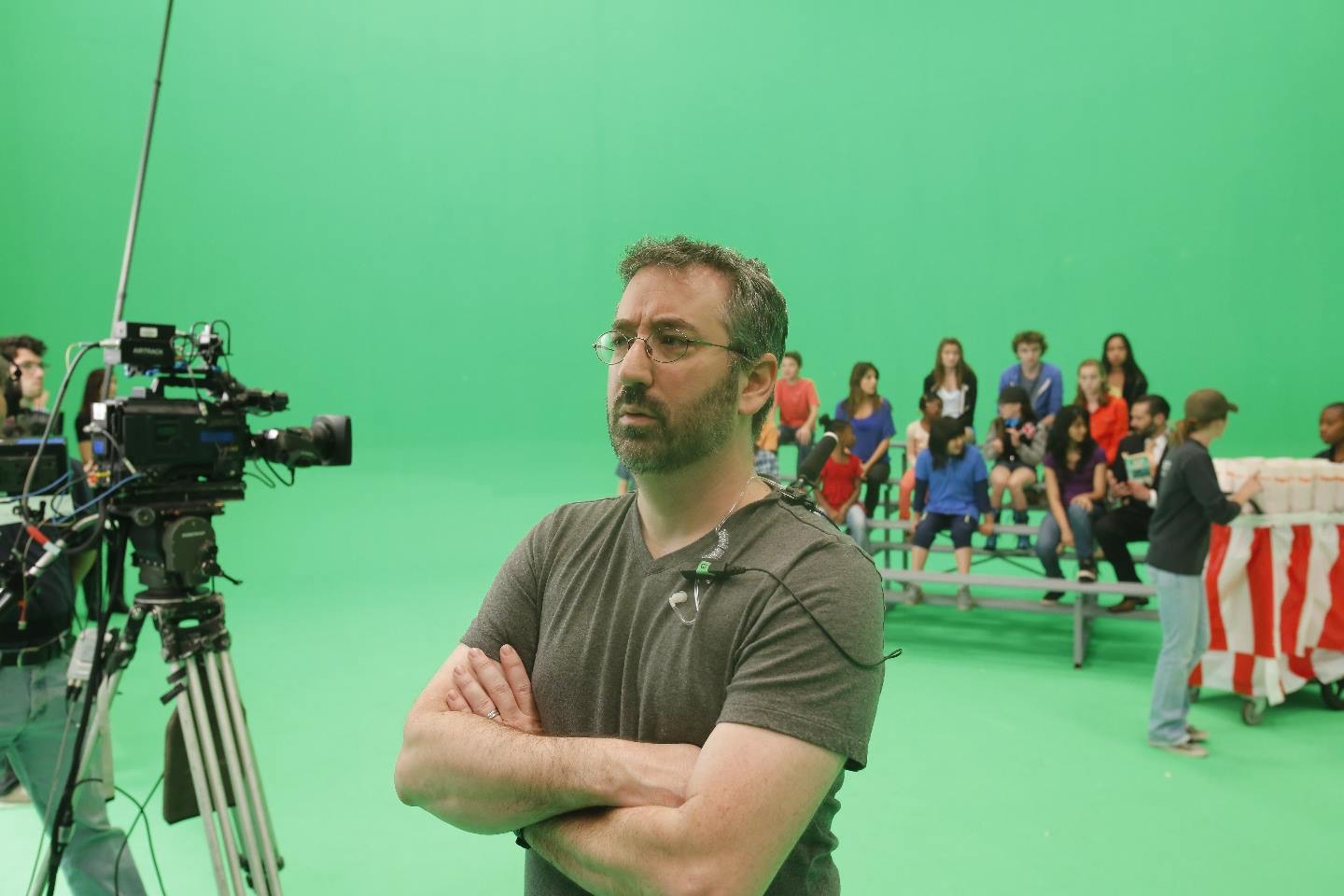