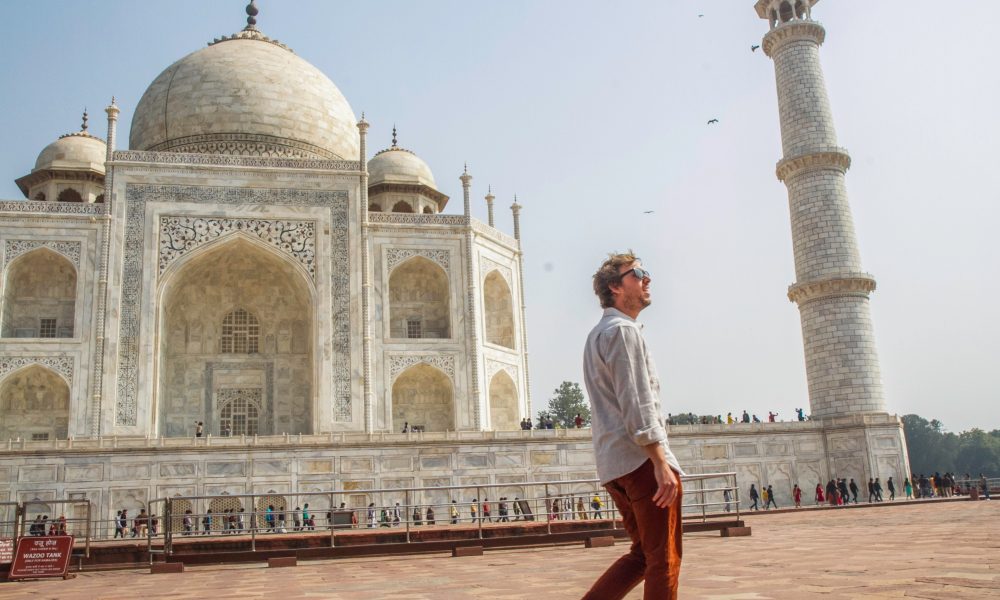 Today we’d like to introduce you to Jonny Zeller.

So, before we jump into specific questions, why don’t you give us some details about you and your story.
Being a Director in LA is a far cry from the small town outside of Minneapolis where I grew up. Back home, moving to NYC or LA to pursue a career in the film business is pretty far from the norm so I spent the first two years of college studying entrepreneurship and business management before heading to film school at CU Boulder.

*Side note: I know there is always a debate on whether attending film school is the right move. Studying business first and film second was one of the best things that could have happened to my career because, in a lot of ways, we are all our own brand. We have to position ourselves and treat it like running a company because it’s a really difficult industry to catch a break in.

After five years of school, the 2008 financial crisis happened and my family was hit pretty hard. I chose to drop out of school despite only having a few credits left and move home to the Midwest. Minneapolis has a lot of brilliant creatives (including my mentor, DP Jeff Stonehouse) and a supportive community so I was able to find some small gigs. I spent 3-4 years struggling to figure out who I wanted to be and shooting whatever little jobs I could to get. But it wasn’t glamorous. Living out of my car, crashing with friends, and eating a lot of cheap fast food was my way of life for a while.

Luckily, I had a few gracious friends in LA that would let me crash on their couch. I would plan weeklong trips each month with the little money I had and, once I was here, I’d set up every possible meeting I could during that week. Many came from cold outreach. I did that for a while and no one even knew I didn’t live in town. It was truly a fake-it-till-you-make-it move. One of those trips paid off because I met my future business partner and we started a commercial company called Sweatpants Media. It was a big deal and finally allowed me to make a formal move to LA in 2012.

I’ve since moved on from that first start-up and now I’m fortunate enough to travel all over the world directing commercials and branded content. I have a long way to go and have certainly not “made it” yet… but that’s kind of exciting though.

We’re always bombarded by how great it is to pursue your passion, etc – but we’ve spoken with enough people to know that it’s not always easy. Overall, would you say things have been easy for you?
Does a smooth road exist? I guess even if it did, I think all of the trials and tribulations make you stronger and gives you a unique perspective that can shine through the work. I don’t mind that my path hasn’t been completely smooth.

Entertainment is a rewarding – but brutal – career path. Outside of the obvious financial struggles many creatives face trying to get started, I’ve found that it takes a huge toll on relationships both romantic and platonic. It’s so hard to balance and I think especially now, creatives need to support each other. It’s important to keep pushing and fighting for your vision, but it can be taxing. We all need emotional support from the people around us.

We’d love to hear more about your work and what you are currently focused on. What else should we know?
A few years ago, I was brought on by Tapestry Films (Wedding Crashers, Point Break, etc.) to launch a digital arm (Tapestry Films Creative) that focuses on commercial and digital content. I work alongside Executive Producer Tim Frazier as a creative executive developing everything from commercials to unscripted branded series to narrative feature films. I direct the majority of the projects for the company and, while I spend a lot of my time in the world of advertising, I’m moving more and more toward longer-form narratives.

But with so many different platforms, there’s a lot of opportunity. So an important part of my approach is what’s called transmedia, or sometimes 360 storytelling. It’s about approaching a project holistically to help it reach its full potential rather than fitting the creative into a single box or deliverable. Why only shoot a 15-second pre-roll ad when you can add a slew of other deliverables purpose-shot for different apps and entry points? With a bit of forethought, you can get a lot more from a day or two on set.

Regardless of the platform, I’m picky about the work I take on. Our creative medium has the opportunity to impact so many people’s lives and I feel that it’s my responsibility to tell stories that matter. Though not necessarily the case for commercials, when it comes to bigger stories, every narrative project in our slate addresses a social issue in some way. And I like that.

I have a few feature and TV projects in development that I’m really excited about, one of which is based on a proof-of-concept short film we produced in 2019 titled SCARS. It’s a grounded sci-fi that takes place in a world where when you lie, you get a scar on your body. On the surface it’s about a group of cadets arriving at basic training, but the commentary of the story goes deep in discussing the value of truth, honesty, and how people judge one another based on their physical appearance. “SCARS” forces the viewer to put themselves into this unfamiliar world and wonder where they would fit.

In addition to working too much, I sit on the board of The Creative Coalition’s new “Young Hollywood” group. TCC’s purpose is to help save and grow funding for the arts and promote better educational programs for the next generation of visual creatives. Something I think we could all benefit from!

I am also represented as a commercial director by We The People.

Has luck played a meaningful role in your life and business?
We’ve all had things fall apart for reasons out of our control. That could be categorized as “bad luck”, but it happens to everyone all the time so I try not to get discouraged by it. 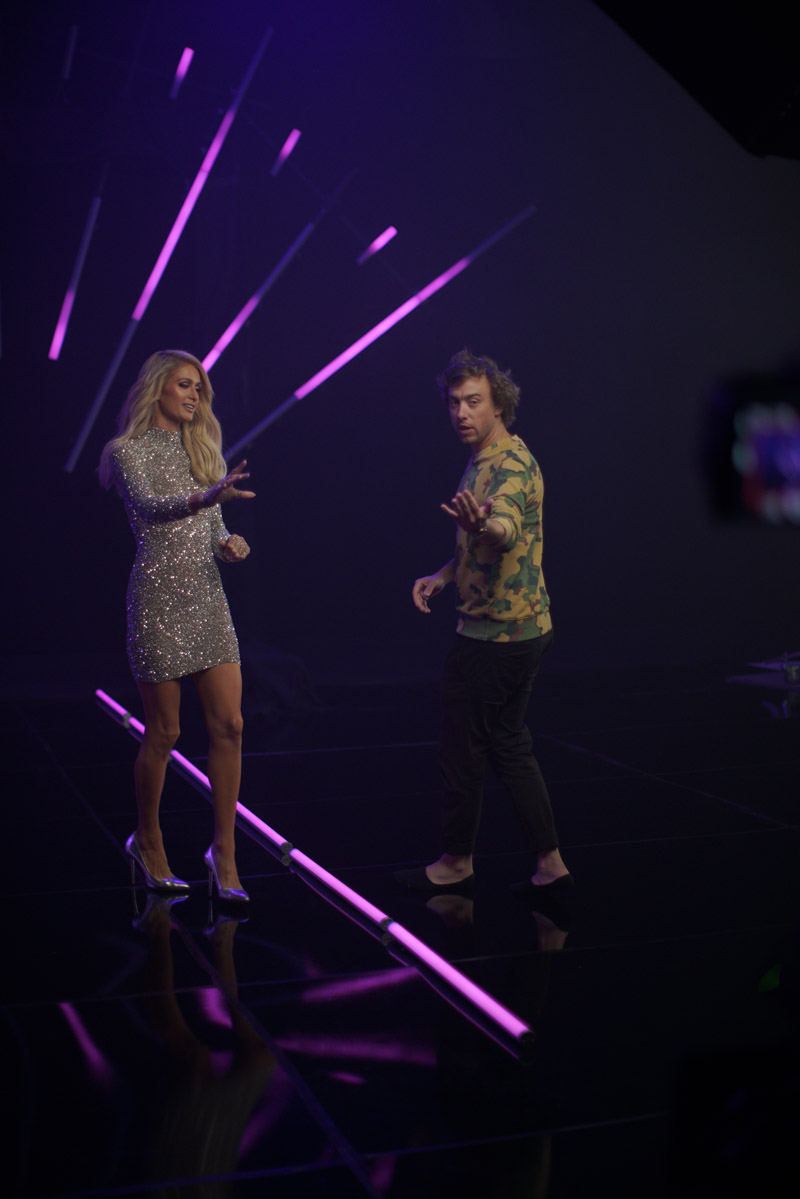 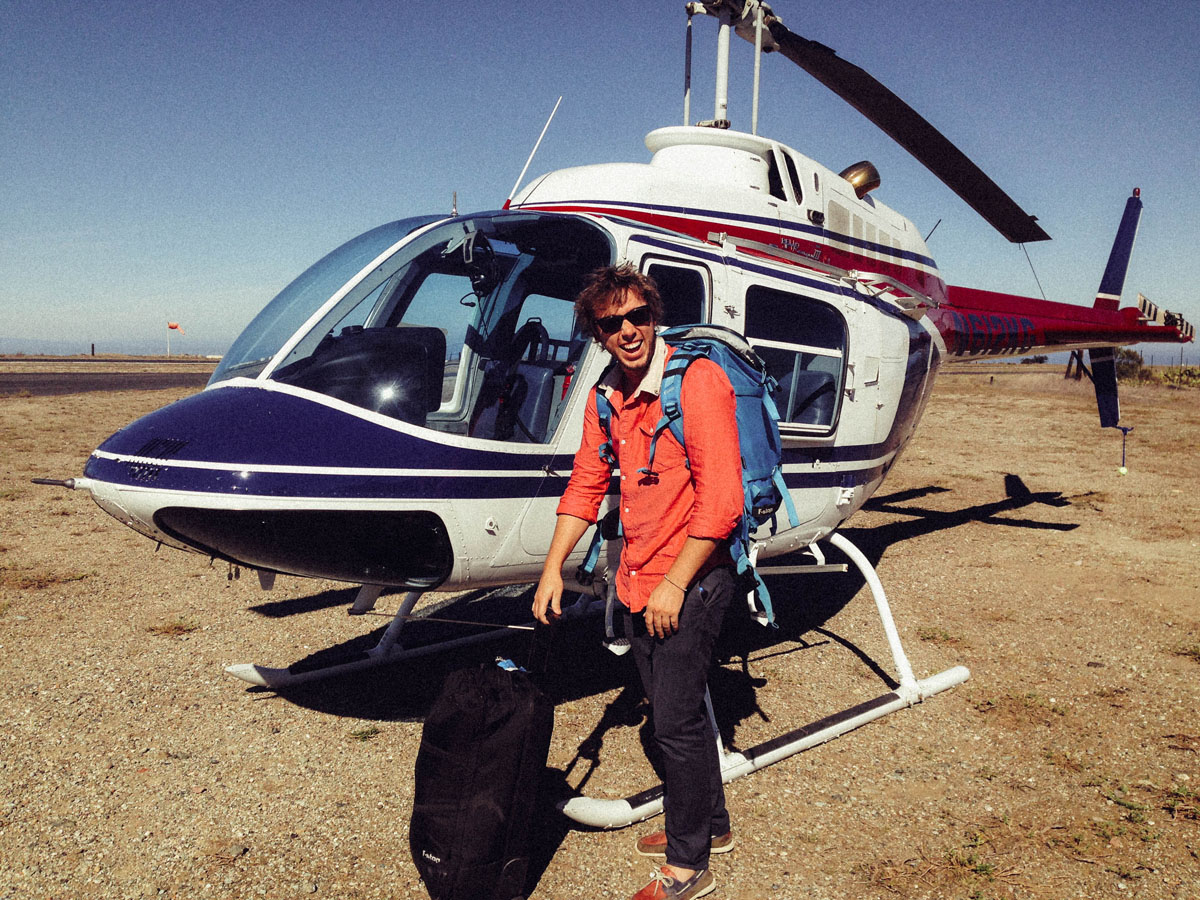 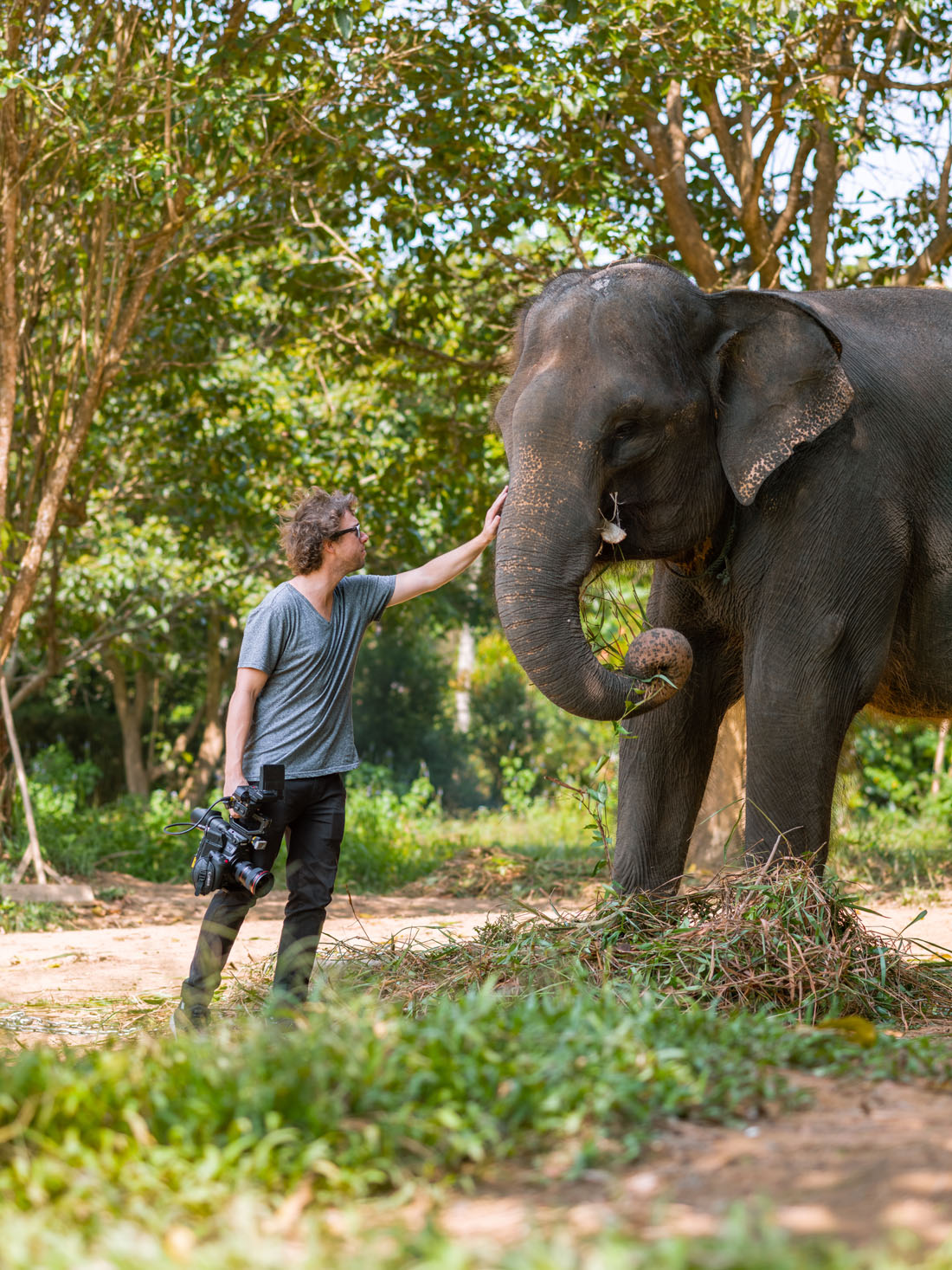 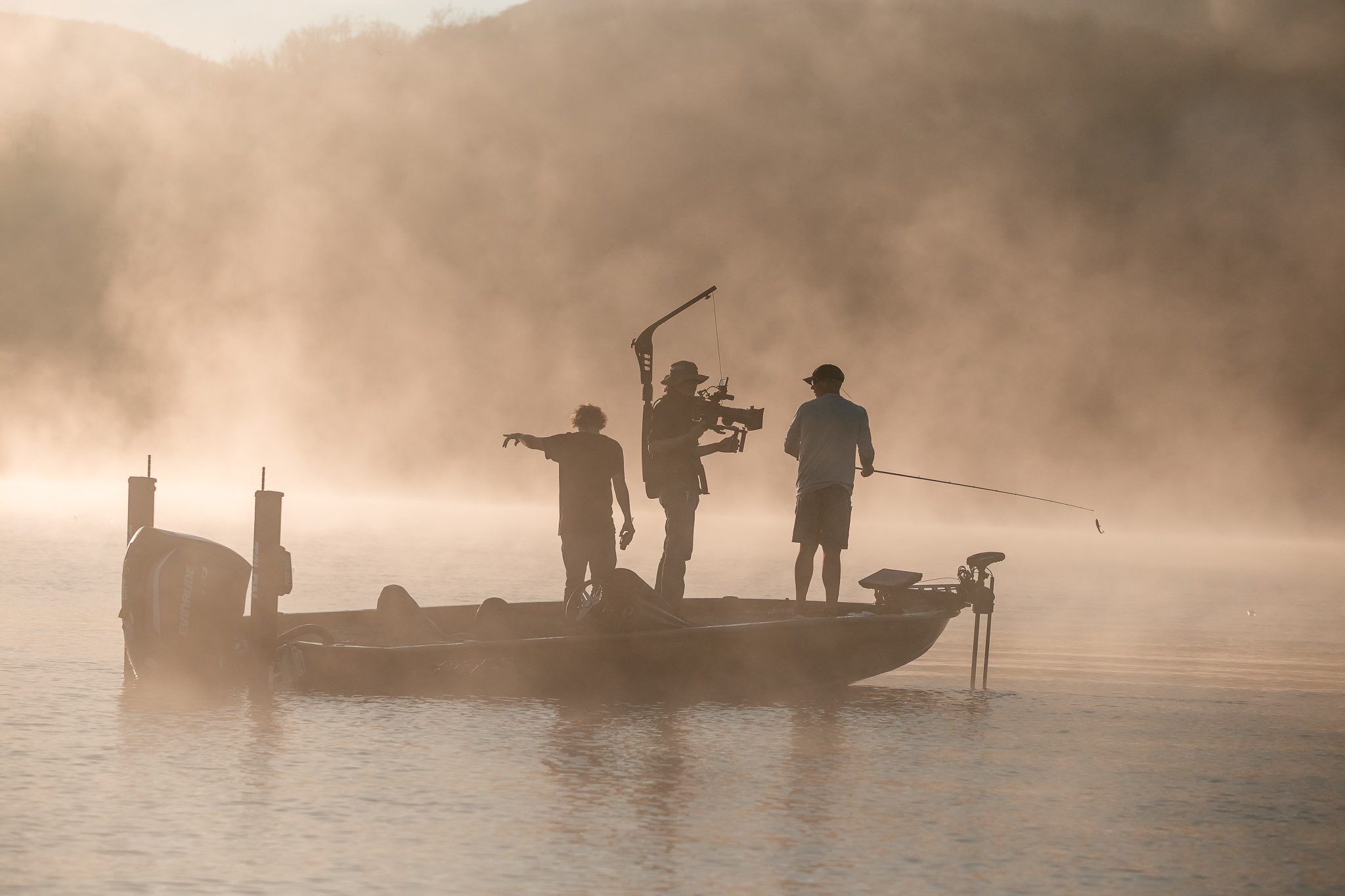 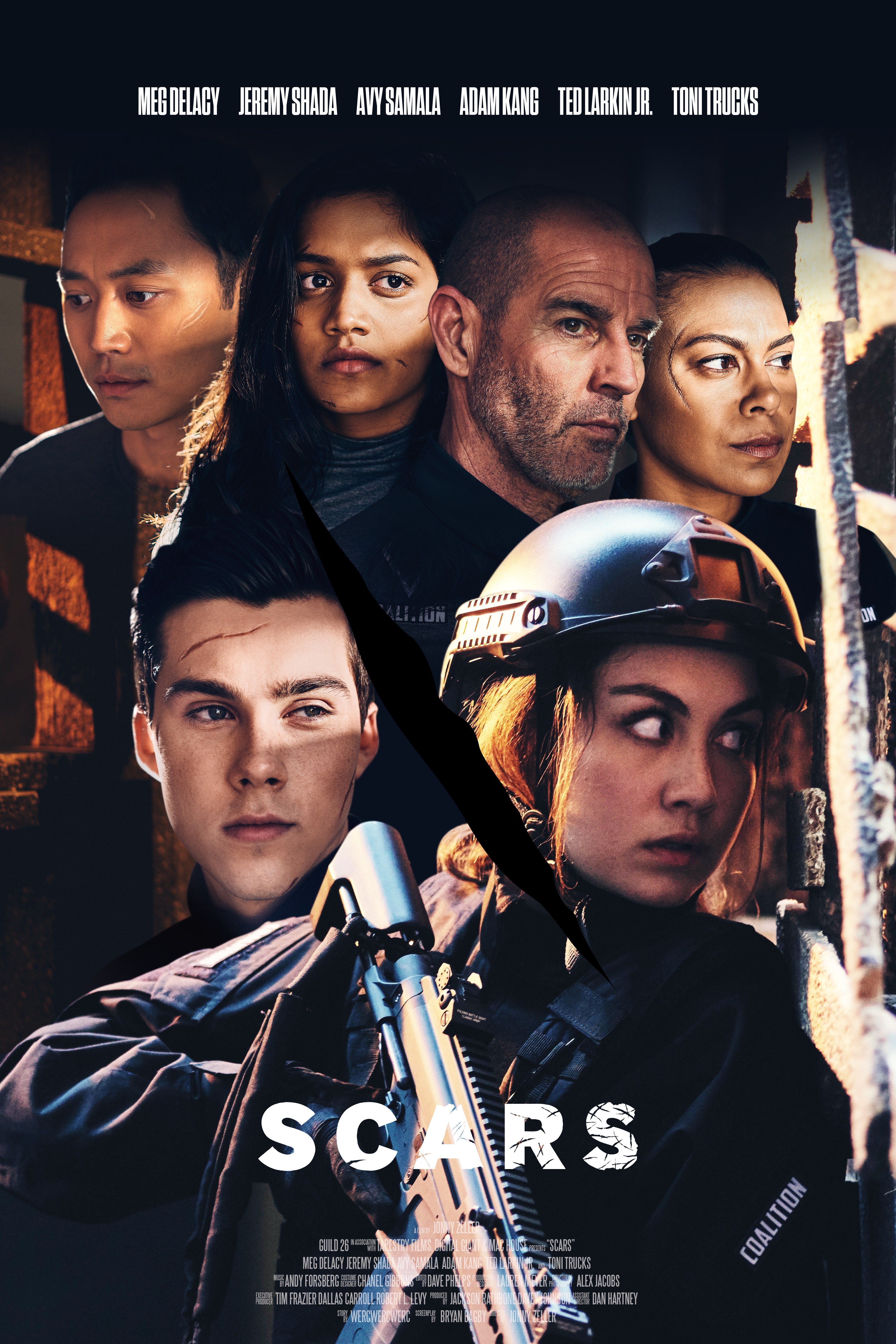