Meet Christian Zamora of The Cellar in San Clemente 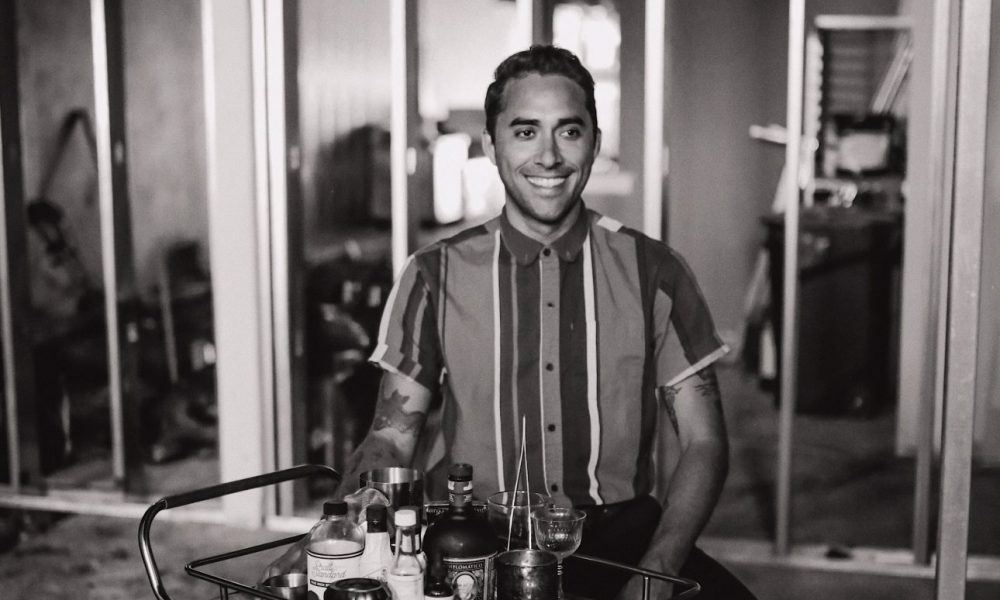 Today we’d like to introduce you to Christian Zamora.

Thanks for sharing your story with us Christian. So, let’s start at the beginning and we can move on from there.
A bay area native, I started bartending in San Francisco as soon as I turned 21 (2005, yikes) as a means to support myself while pursuing passions in music and audio production. The first bar I tended was a Lebanese hookah bar-by day and belly dance night club-by night called Kan Zaman (RIP). Lots of mojitos, mould wine, and spicy apple smoke rings. It was the first time I felt a sense of belonging while behind a bar. The ability to develop genuine connections with guests while curating a unique experience was infectious – I was hooked (hookah-d?). Soon after I did a short stint at Francis Ford Coppola’s bar, Café Zoetrope. It was there that I learned all the classics amidst a very discerning North Beach/Financial District community. Lots of extra dry martinis. I soon tired of the white vest/black tie uniform and made a switch. I became bar manager at Greens Restaurant (U.S.’s first fine dining vegetarian restaurant and perennial SF Top 100) where I developed a more mature interest in restaurant/bar culture. During my seven years at Greens, I had the pleasure of building life long relationships with countless people who I still consider intrinsic to my development to this day. I also had the privilege of launching Green’s first-ever cocktail program, breathing new life to SF’s 40 years old institution. I’m proud to say this program led to a significant bar remodel which continues to thrive today.

During my time at Greens, I also met my current business collaborators/partners, Garrett Brant (sommelier, level 2) and Chef Matthew Dumas (Zuni Café, Greens, Outerlands). In 2015, the three of us (with the help of other friends and colleagues) started a pop-up restaurant/bar called “Latitude Longitude.” We threw monthly dinner parties with globe-trotting menu themes which were both challenging, rewarding, and eye-opening. It was the first time I realized I wanted to one day operate a hospitality program of my own. In 2016, I was offered a dream opportunity to develop the first-ever craft cocktail program on the island of Saint Kitts and Nevis, an independent federation in the West Indies. I went sight unseen where I had the pleasure of working with LA gem, Chef Miles Thompson (Animal, Son of a Gun, Michael’s, Allumette), for the short period he consulted the food program for both The Pavilion and Salt Plage for Christophe Harbour. Salt Plage (8th Best Beach Bar in the World, Conde Nast) was my baby. One part bar rescue, one part development, I was tasked with training a team who had no prior experience in making high-end cocktails how to flame peels, carve ice, make homemade fermentations (tepache!), etc. It was probably the most intense and profound experience I’ll ever have. I got an ulcer and met my now wife.

Like I said, intense. The relationships and experiences I had while on the island were cosmic. 80% mentorship/20% management. After a year and a half, my then fiancee was offered an opportunity to complete her year of veterinary clinical rotations in London, which I was thrilled to tag along for. Via my connection with bar guru extraordinaire Erick Castro (Polite Provisions, Bartender At Large), I was able to land a short stint at London’s Happiness Forgets (12th Best Bar in the World, Food Republic) where I learned so many invaluable lessons and was pushed in ways I had never been before. Later that year I decided to take a sort of DIY-sabbatical and traveled Europe as much as I could, toured with various music projects, got married, and then made the decision to move back to my wife’s home town, San Clemente. Once my feet were on the ground, I began the hunt for my next gig. My mind was set on collaborating on an opening or launch of a brand new bar, as I had only previously worked on bar rescues, consulting, management, and bartending.

As fate would have it, the wine bar across the street from my apartment was looking to expand and open a craft cocktail bar, the first of its kind in town. I jumped at the opportunity, wrote a lengthy pitch to the owners Dawn Provence and Sherrie Jordan, two highly celebrated local restauranteurs, and before I knew it I was General Manager. I’ve been with The Cellar group for seven months and have already fallen in love with the community, weather, and my team. My aim is to hopefully elevate a program which has always been championed as one of the Best of San Clemente to one day, the Best of Orange County. Our new cocktail bar, Next Door (literally next door to The Cellar), will hopefully be turning heads and offering a new, world-class bar experience unlike anything before it in town.

Overall, has it been relatively smooth? If not, what were some of the struggles along the way?
Between my ulcer and cancer scare while at Salt Plage in Saint Kitts, losing 3 key team members 3 years in a row to sudden, fatal tragedies while at Greens in San Francisco, battling Brexit-laced VISA issues at Happiness Forgets in London, and moving across the world twice with my partner I can with confidence say…NO, it was NOT smooth. I certainly have my share of battle scars and grey hairs, but I also feel wiser for it all – whilst also humbly admitting, I still have so much to learn. It does take a lot to shake me now though (oooo bar pun), that’s for sure. I have a greater sense of appreciation for how privileged my life is, and for all the meaningful relationships/connections I have made along the way.

Please tell us about The Cellar.
The Cellar is very special. It has always, since its inception ten years ago, been a pioneer within the untapped, budding culinary scene in San Clemente. Amidst a sea of sports bars and touristy restaurants, The Cellar was the first bar to not have a flatscreen TV. That’s a big deal for South Orange County. Dawn and Sherrie’s vision has always been one that’s ever-evolving. The Cellar was at first just a cheese shop, then a bar, then a kitchen, then a music venue, then a retail accouterment shop, and now a cocktail bar…you get the idea, it is so many things all at once! The closest like-minded operations I can think of its kind are all in Europe. Dawn and Sherrie are both so amazing to work for and are incredibly supportive of the entire staff, who are all apart of the success story. The majority of our bartenders, cooks, and servers even come in on their days off – which says a lot, proudly boast our growth, and are critical to our story.

If you had to go back in time and start over, would you have done anything differently?
Ah, that’s a tough one. I guess I wish I would have traveled more, sooner. I was always worried about not having enough money, but as I learned – there’s always a way. Technology definitely makes it easier now, but regardless, I wish I had left California sooner than I did. Living and working abroad gave me so much perspective. People are people, no matter where you go – but the culture insights and first-hand immersive experience was so important to my growth, in all realms. I also wish, now that I’m getting older, that I had worn more sunscreen and drank more water, ha. 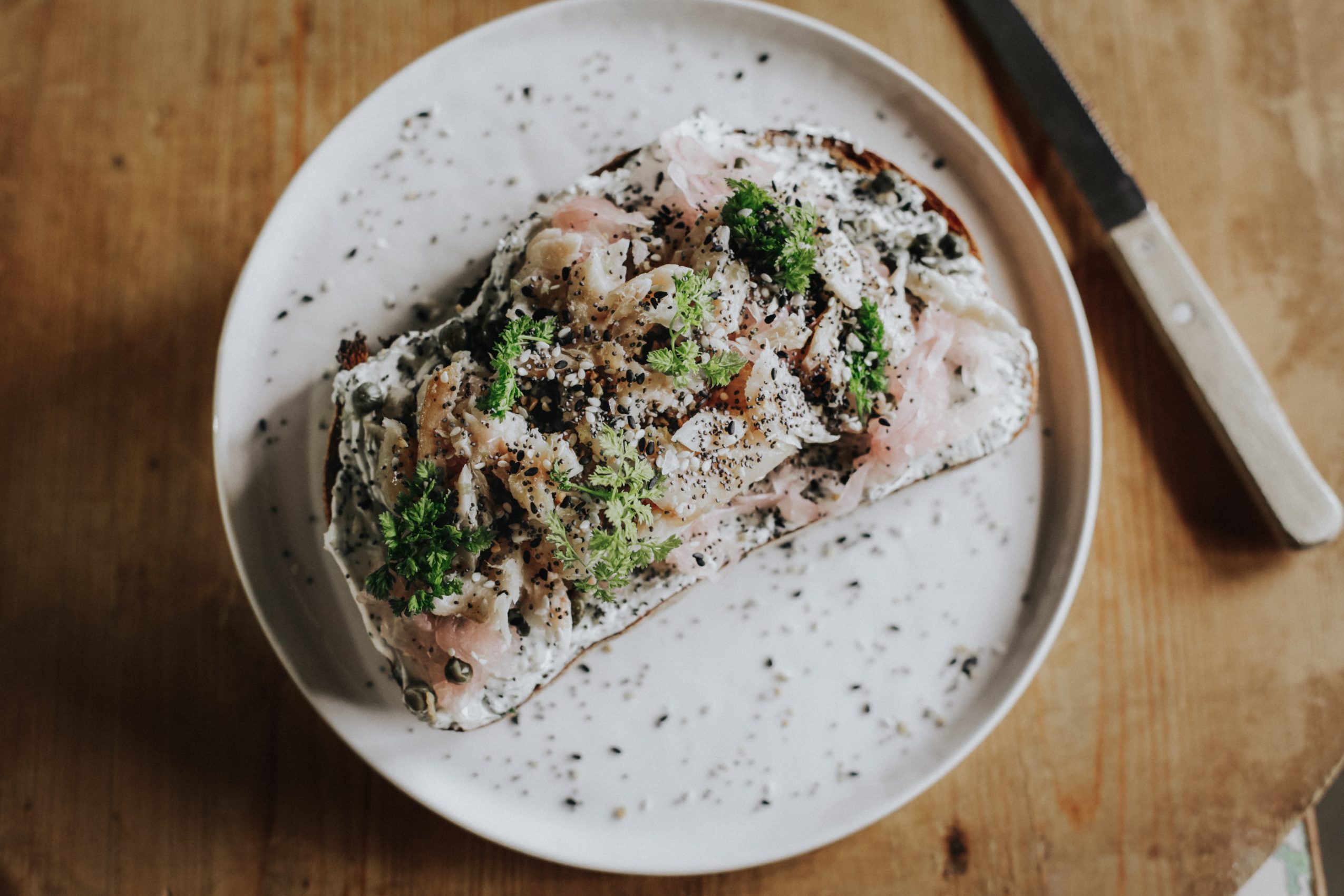 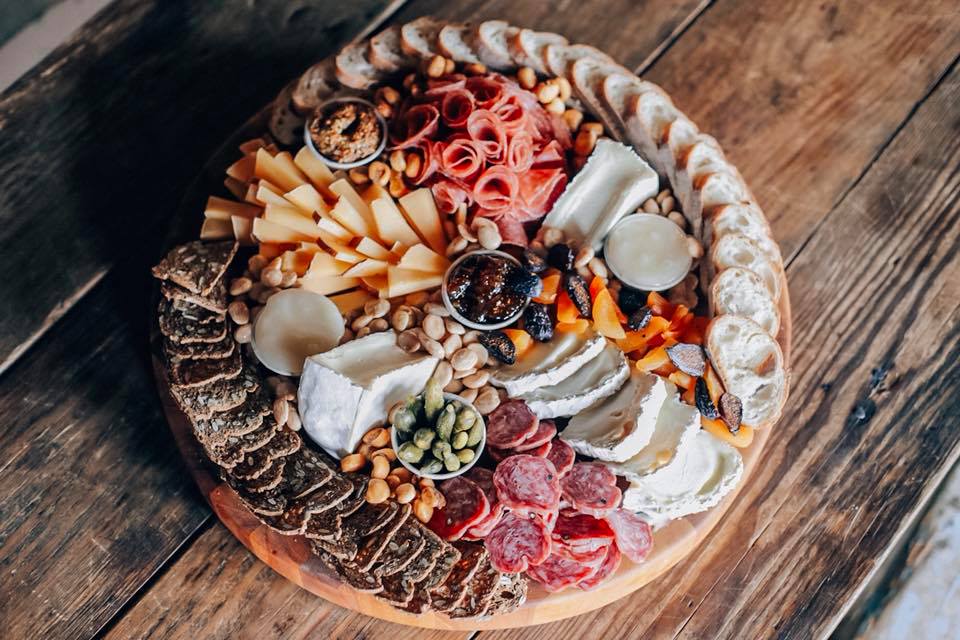 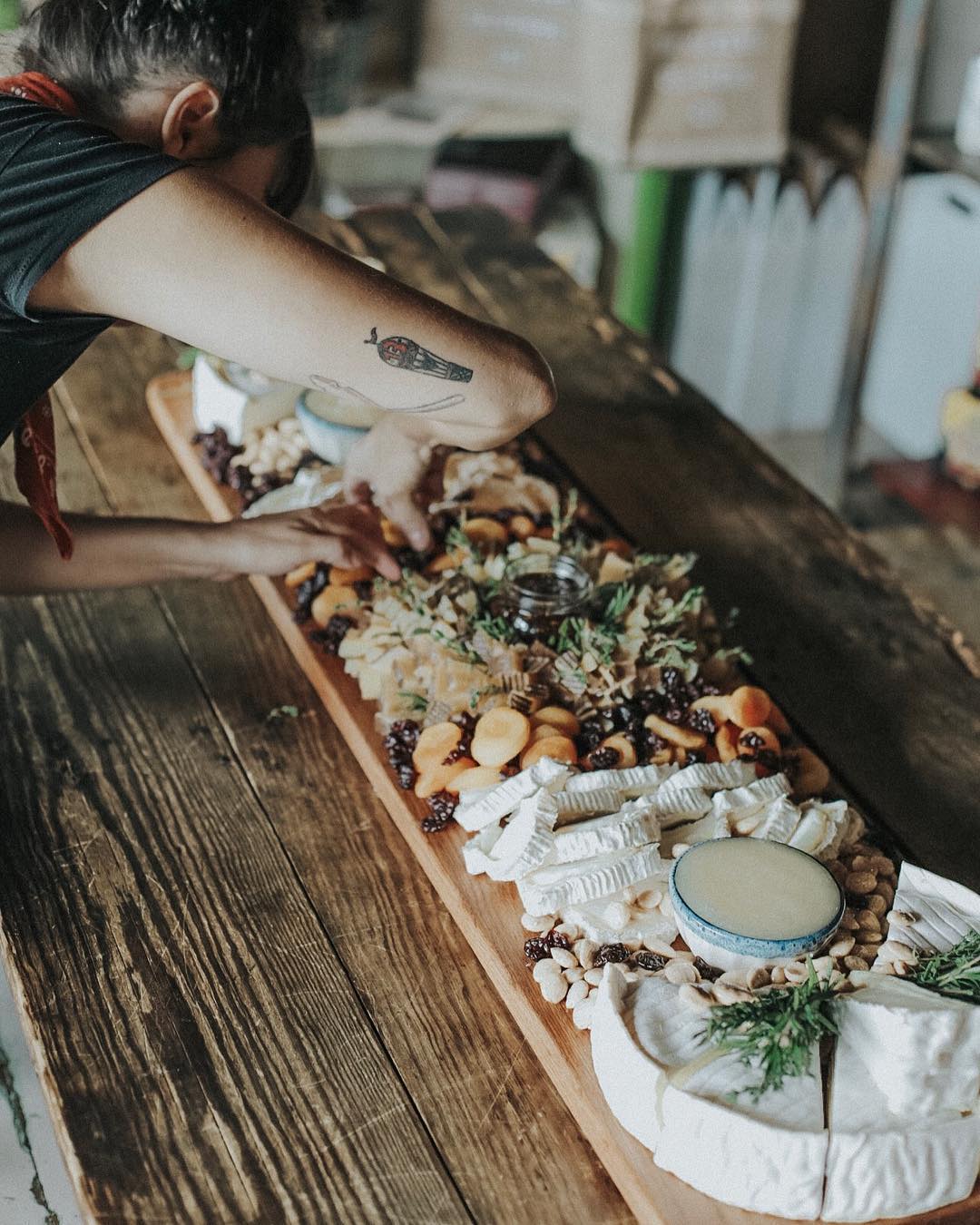 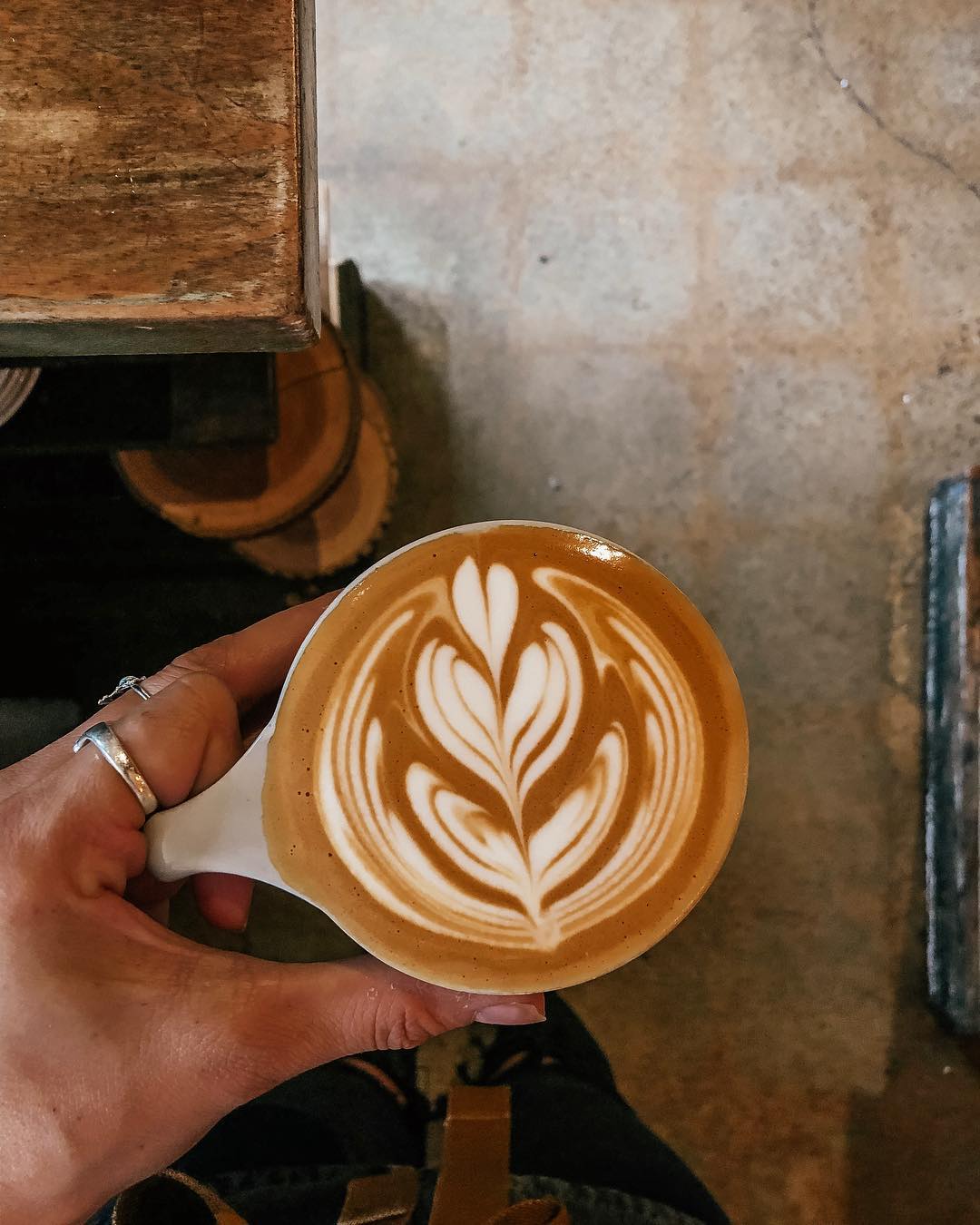 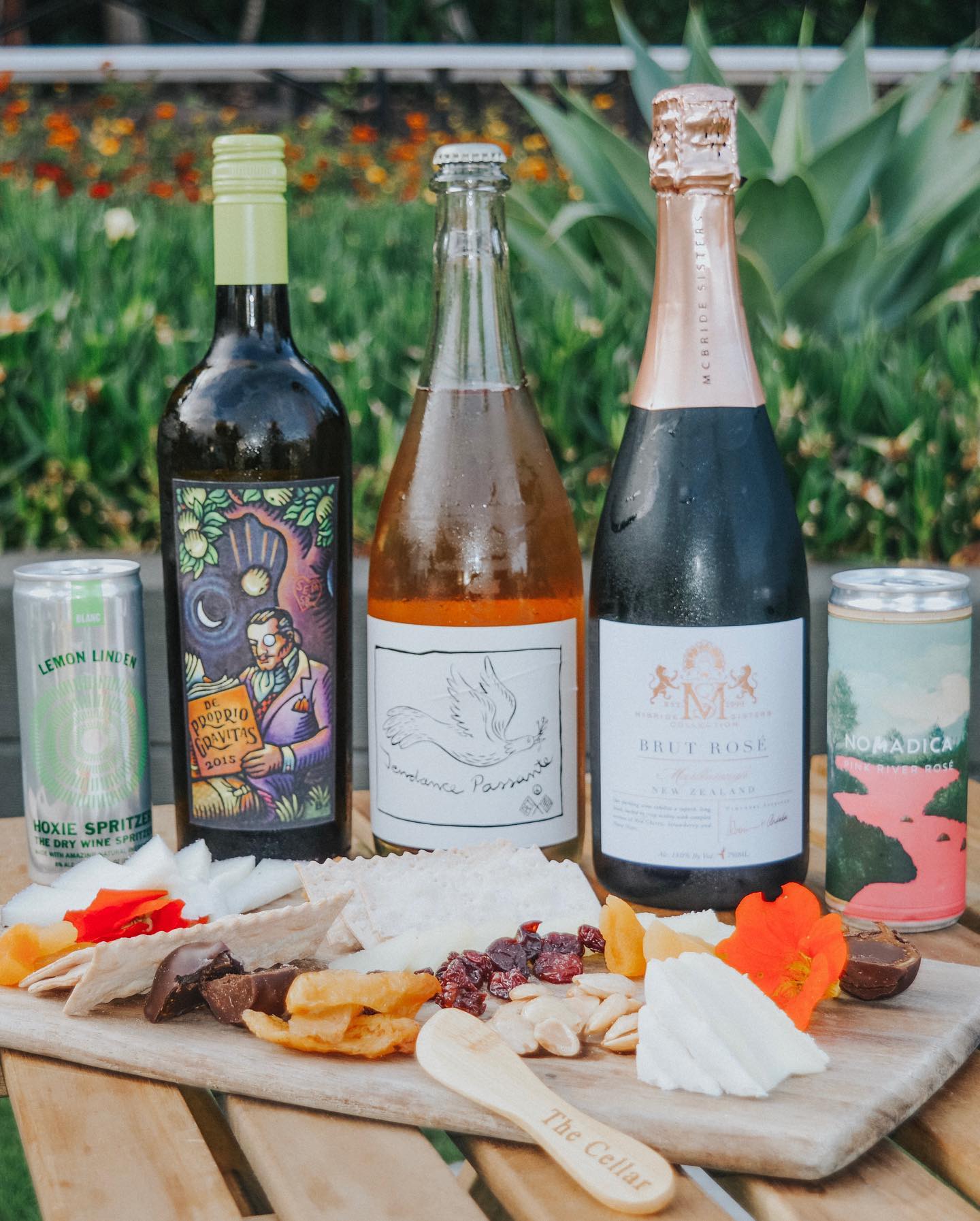 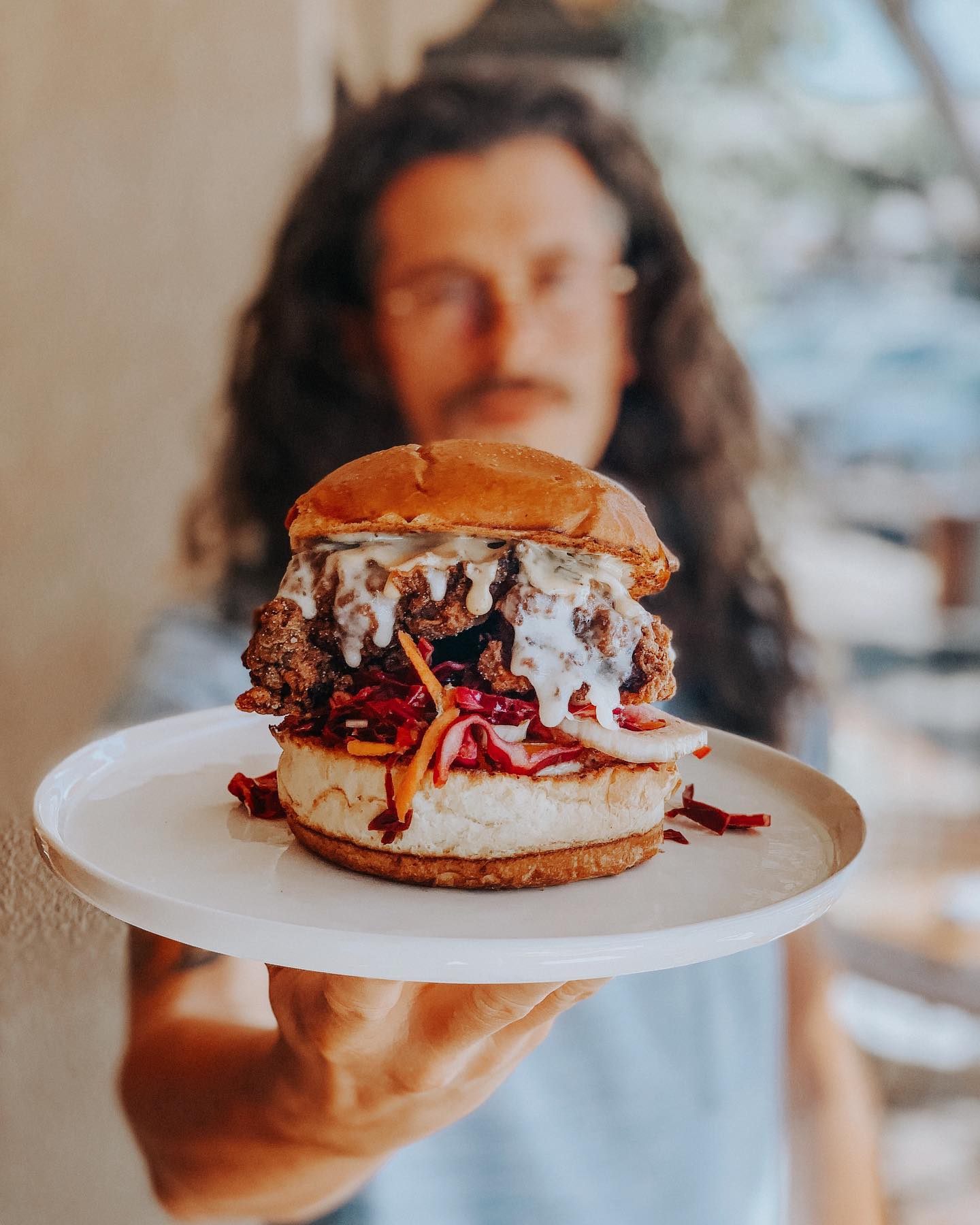 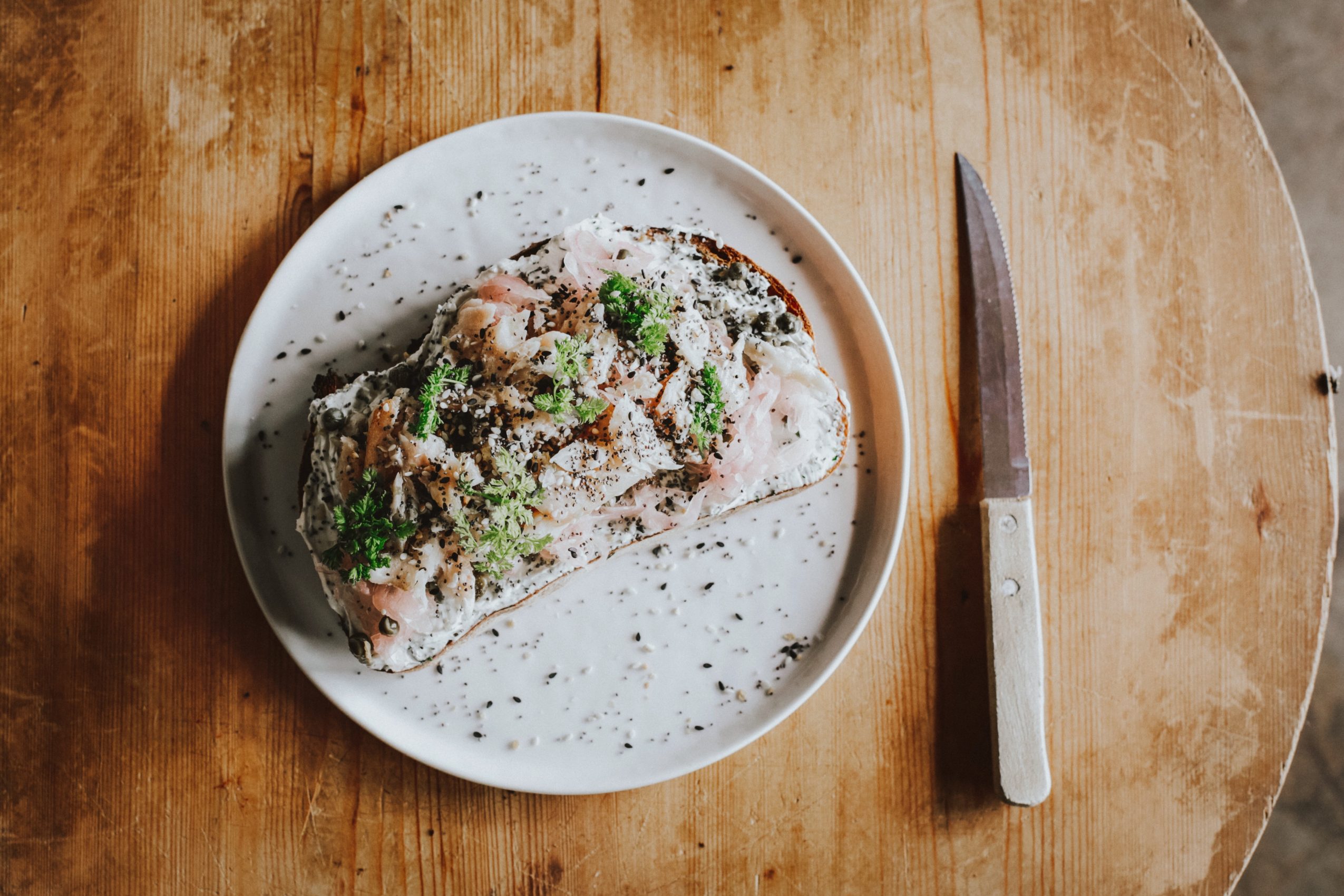