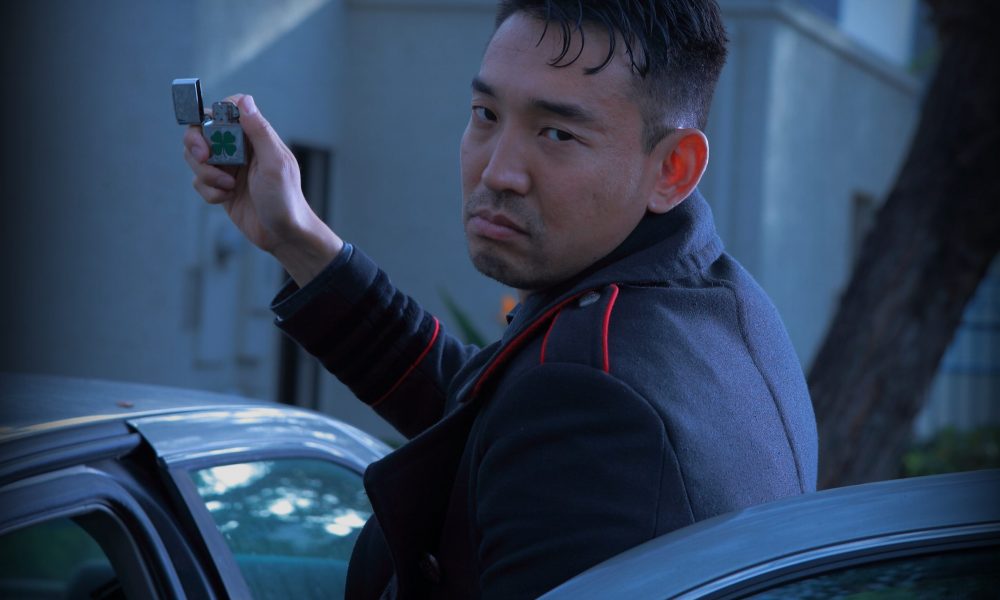 Today we’d like to introduce you to Yujiro Seki.

Yujiro, please share your story with us. How did you get to where you are today?
I encountered the incredible possibility of cinematic art when I was in high school in Japan. I was moved by the power of storytelling and its potential to change the world. Through the making of my first movie, Sokonashi Deka (Enigmatic Detective), I was convinced that I wanted to go to the United States and learn filmmaking. There, I developed the vision of creating a movie to inspire people, but at the time, I still had no idea what “the movie” would turn out to be.

When I arrived in the US, I first attended a language school to reach college-level English. A few years later, I started in community college and eventually moved to the University of California, Berkeley where I obtained a BA in Film. Upon graduation, I worked in a design company in LA for a few years. My primary role there was to create videos for businesses. I appreciated the steady income, but the job was far from the vision that I’d had to create “the movie” to inspire people.

So, that was when I decided to return to Japan to work on a documentary film about the 1400 year tradition, the Buddhist sculptors of Japan, Busshi. I thought it would be the perfect subject to fulfill my dream of making “the movie.” Aside from my regular cinematography work, I worked on this project off and on for the last six years or so, going back and forth between the US and Japan.

In 2018, I finally completed the feature-length documentary Carving the Divine, Buddhist Sculptors of Japan. Currently, I’m working on social media (Facebook, Instagram, Twitter, and YouTube) to promote the movie, and I have submitted it to various film festivals.

We’re always bombarded by how great it is to pursue your passion, etc – but we’ve spoken with enough people to know that it’s not always easy. Overall, would you say things have been easy for you?
First of all, studying cinema was challenge of its own since I came to the US without knowing much English. It took a good few years of hard work to even be able to take a class at community college. Another big challenge was adjusting myself from my Japanese upbringing to what some would consider the polar opposite American culture. On top of that, I learned there is discrimination in the US and experienced it in the first hand.

As I mentioned, I went back to Japan after graduating from UC Berkeley and working in the design company. Unexpectedly, I encountered a completely new challenge there: After more than ten years away, I realized there was something off about me. To assimilate into American culture over the years, I subconsciously picked up American individualism and started to express my thoughts and opinions unfiltered. On the other hand, Japanese culture values the collective over individualism. So people thought of me as arrogant and outspoken and tried to suppress my now innate sense of individualism. This cultural conflict created a lot of uncomfortable dynamics between Japanese people and me. Through this struggle, I shot my documentary Carving the Divine. In other words, I had to learn the balance between East and West.

After shooting more than 12 terabyte worth of footage, I started editing the movie in the US. That took more than a year… As you can imagine, assembling was a pure nightmare given all the content.

Completing any feature-length movie is a challenge of its own but there is another side of filmmaking, the “business side.” I knew I needed a strong social media presence for people to take the project seriously. So I turned my attention to social media even though I was a bit of a dinosaur in that respect, with very little knowledge. However, my desire to let the movie seen by the largest audience possible conquered any hesitations.

Right now I’m in the midst of navigating the film festival world to get into some of the most prestigious film festivals suitable for my movie. This hasn’t been straightforward either given the sheer number of festivals and the inevitable politics involved. The obstacles are seemingly endless, but I can’t imagine pursuing anything else.

We’d love to hear more about your work and what you are currently focused on. What else should we know?
First and foremost, I am a cinematographer. That means I am in charge of the technical aspect of filmmaking, such as selecting the camera, lens, lighting, dolly, filter and so on. With all the skills I’ve acquired throughout my education and career, I single-handedly shot and edited the documentary Carving the Divine.

Carving the Divine is a one of a kind documentary because it offers a rare and intimate look into the life and artistic process of modern-day Busshi — practitioners of a 1400 year lineage of woodcarving at the heart of Japanese, Mahayana Buddhism. The art of Busshi is one of the most significant cultural legacies of Japan. Yet, at this point, the tradition remains virtually unknown to the Western World. It is my greatest pleasure to introduce this multifaceted, magnificent culture to the rest of the world.

What were you like growing up?
I have always been interested in stories, everything from children’s books, novels, comic books, drama, and movies. Back then I was particularly interested in silly and funny stories that made people laugh. But I never thought I would pursue a career in filmmaking until I got to high school and got really into theater and acting. One day I saw my classmates filming a movie and I knew I could make a more interesting one. So I got together with my actor friends and made my first movie, Sokonashi Deka (Enigmatic Detective). 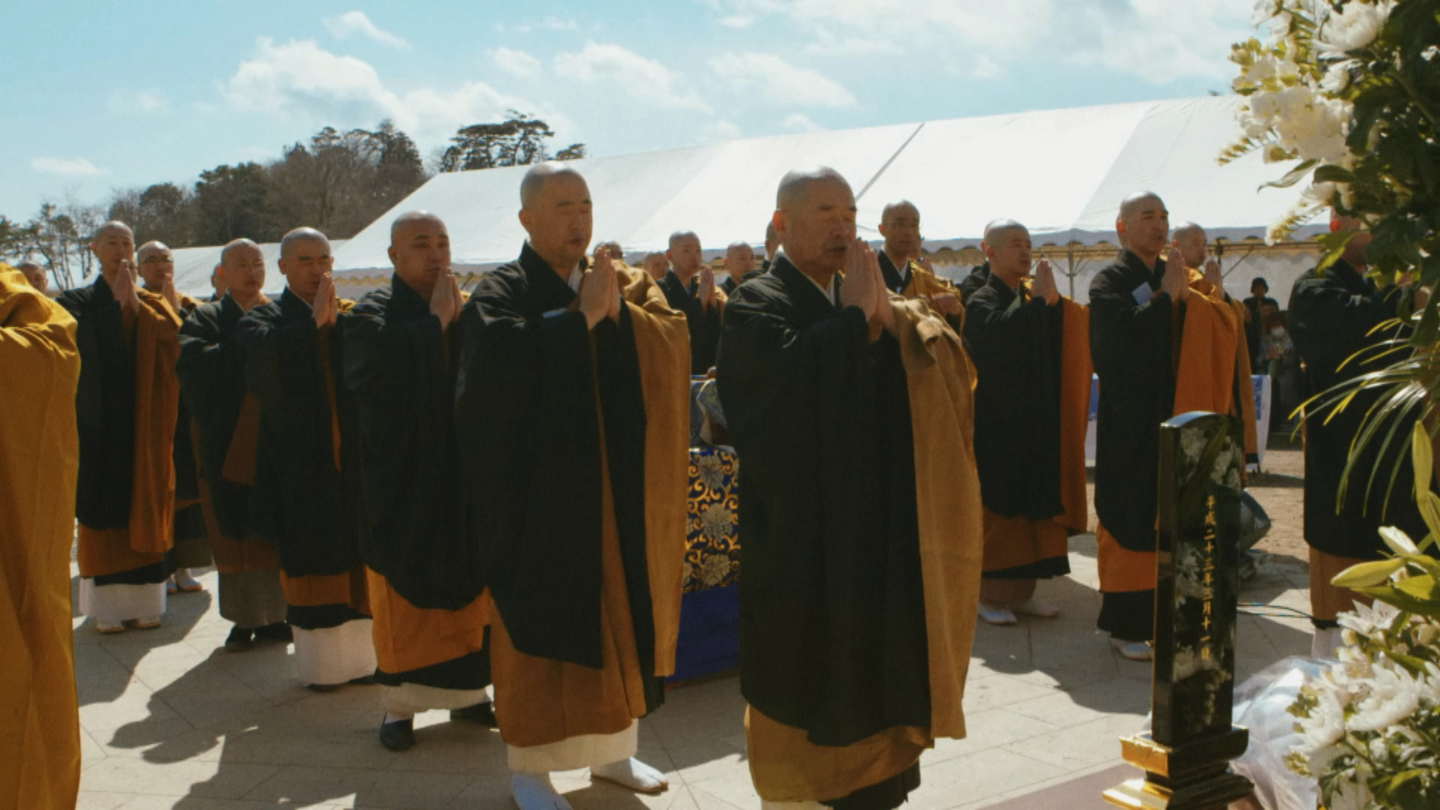 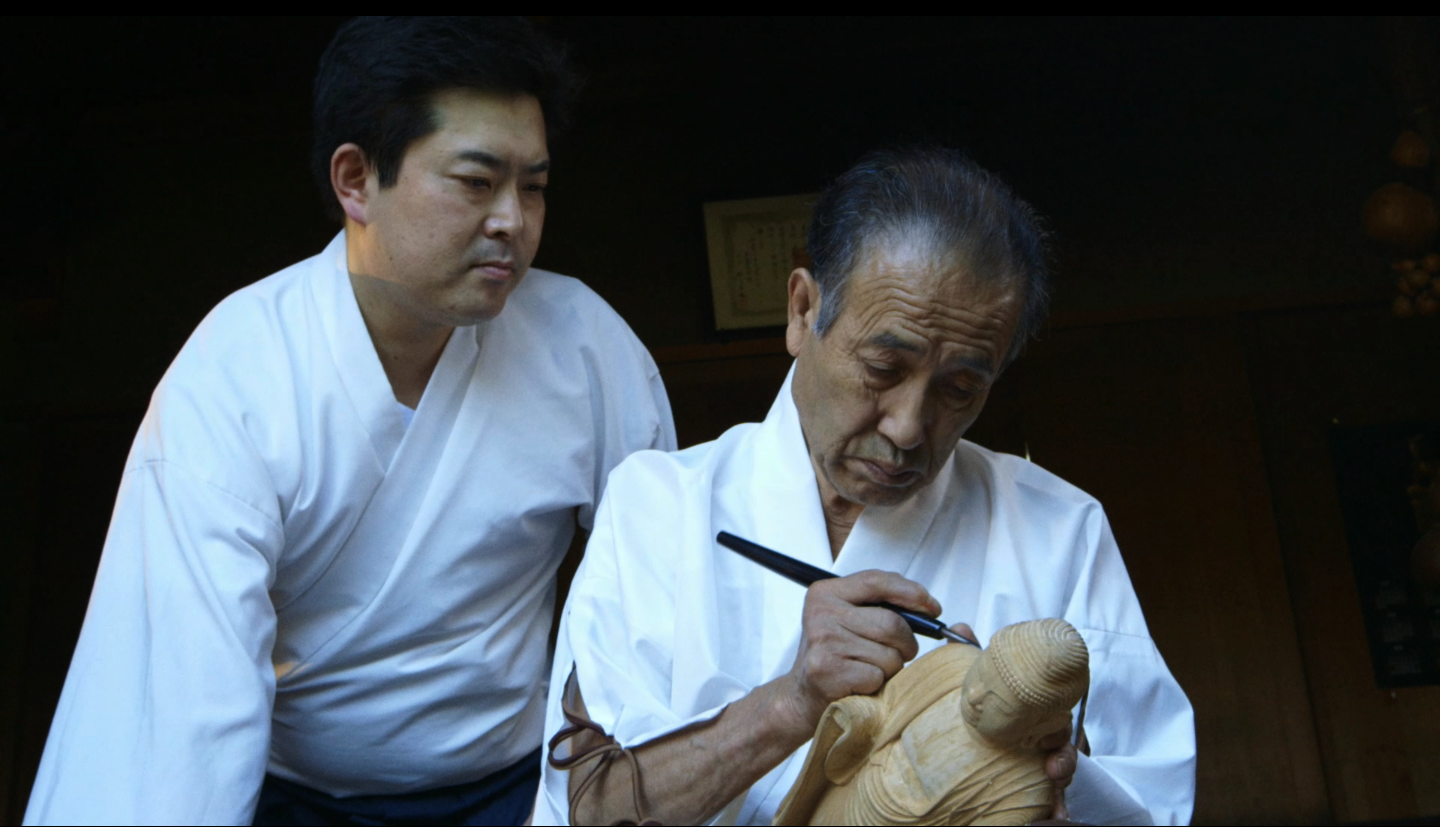 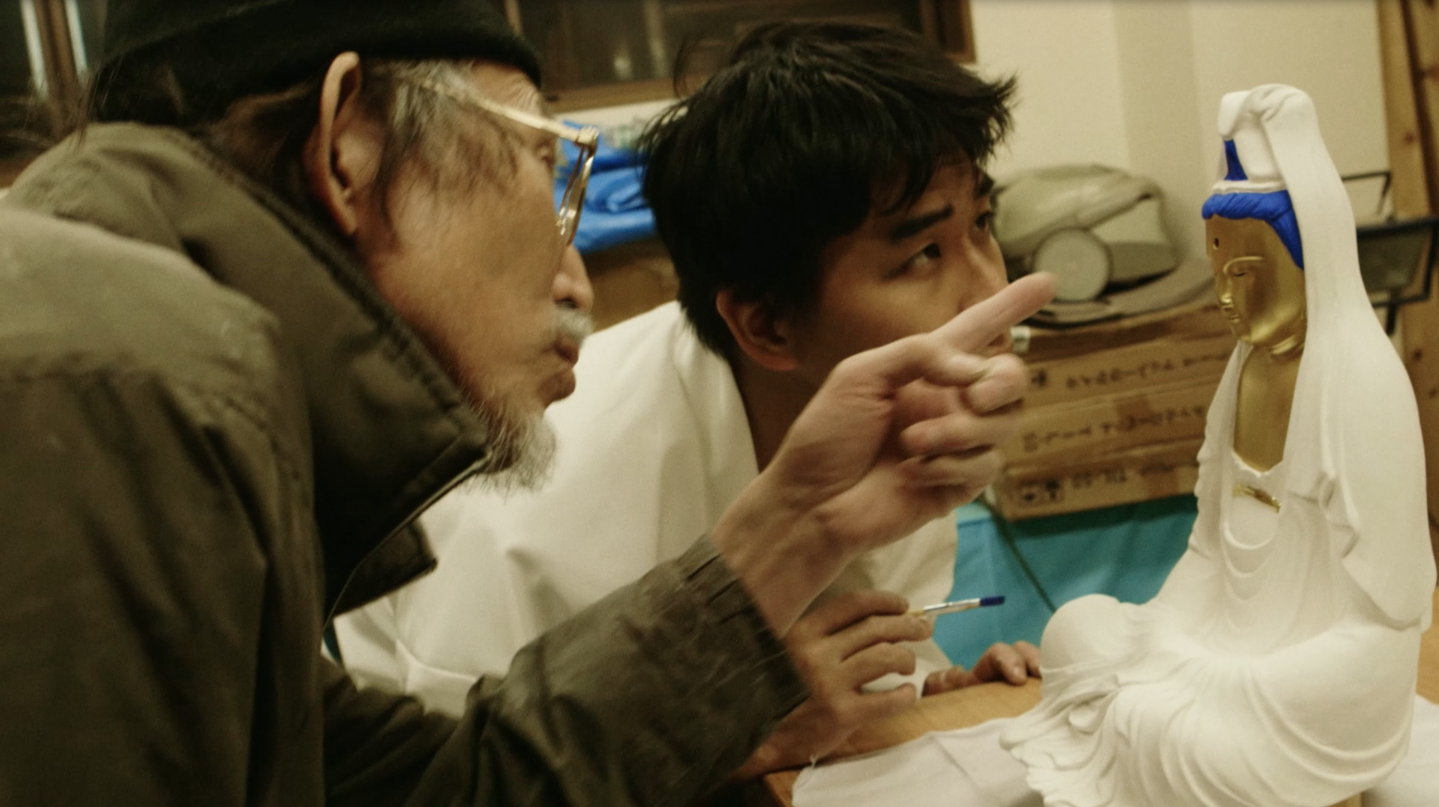 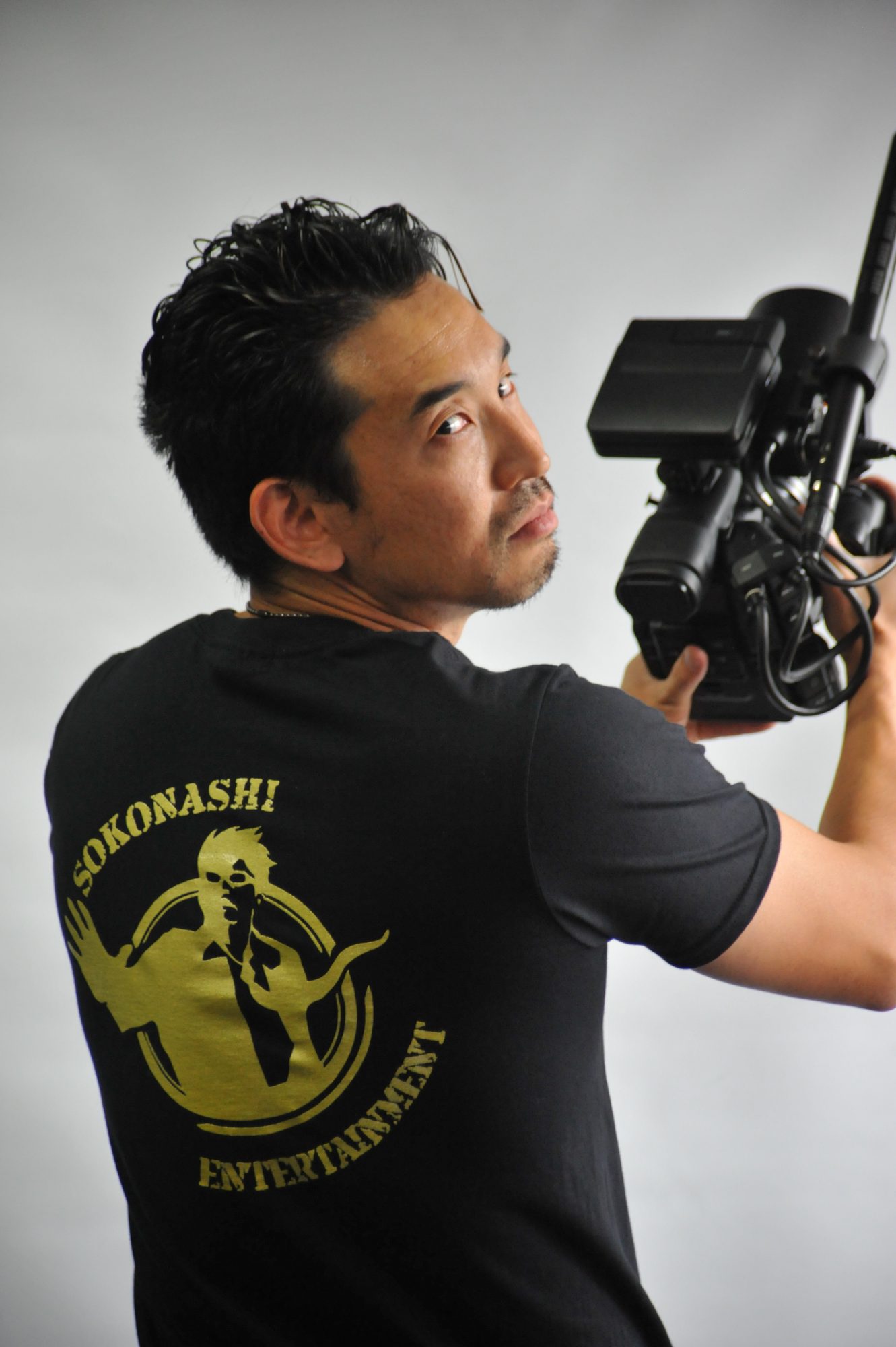 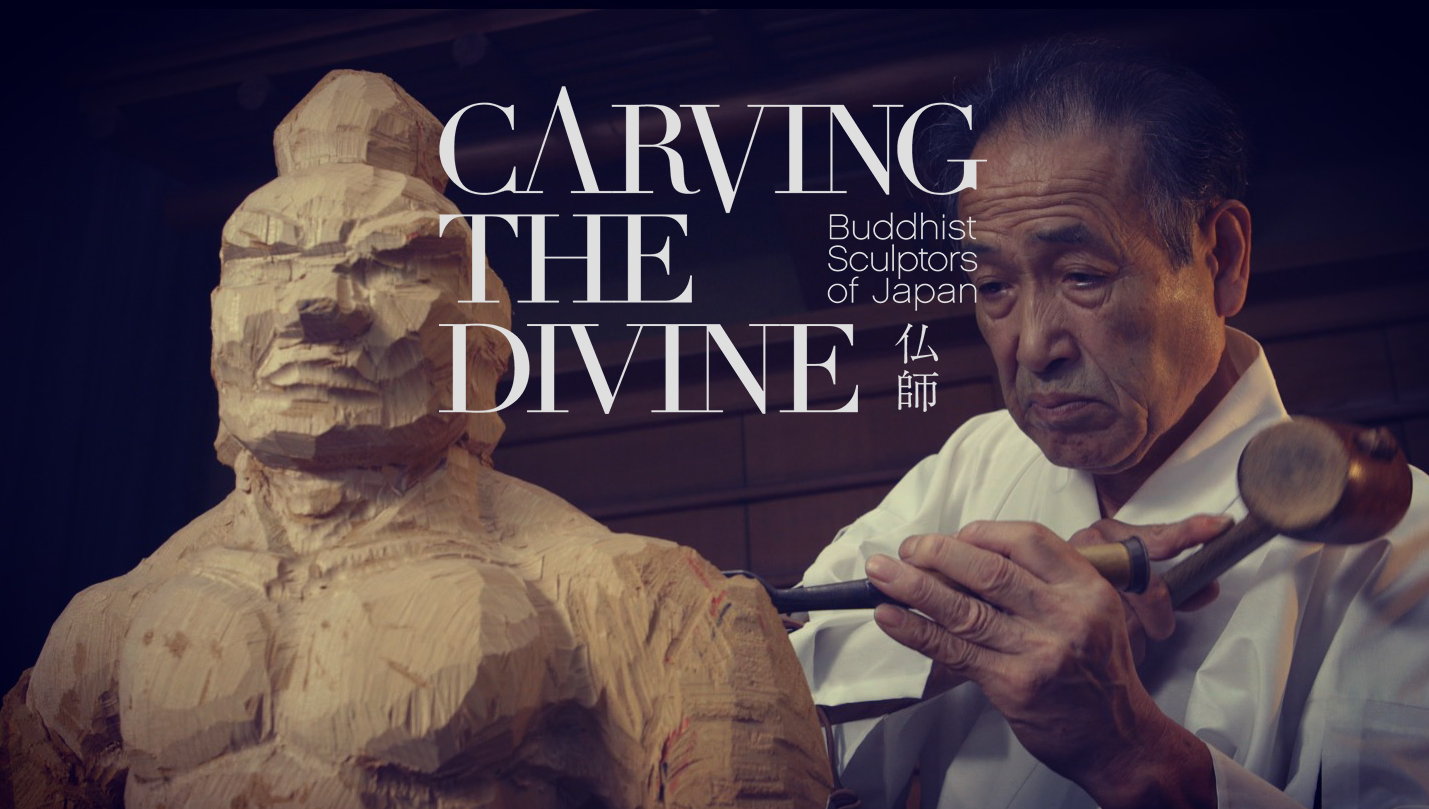 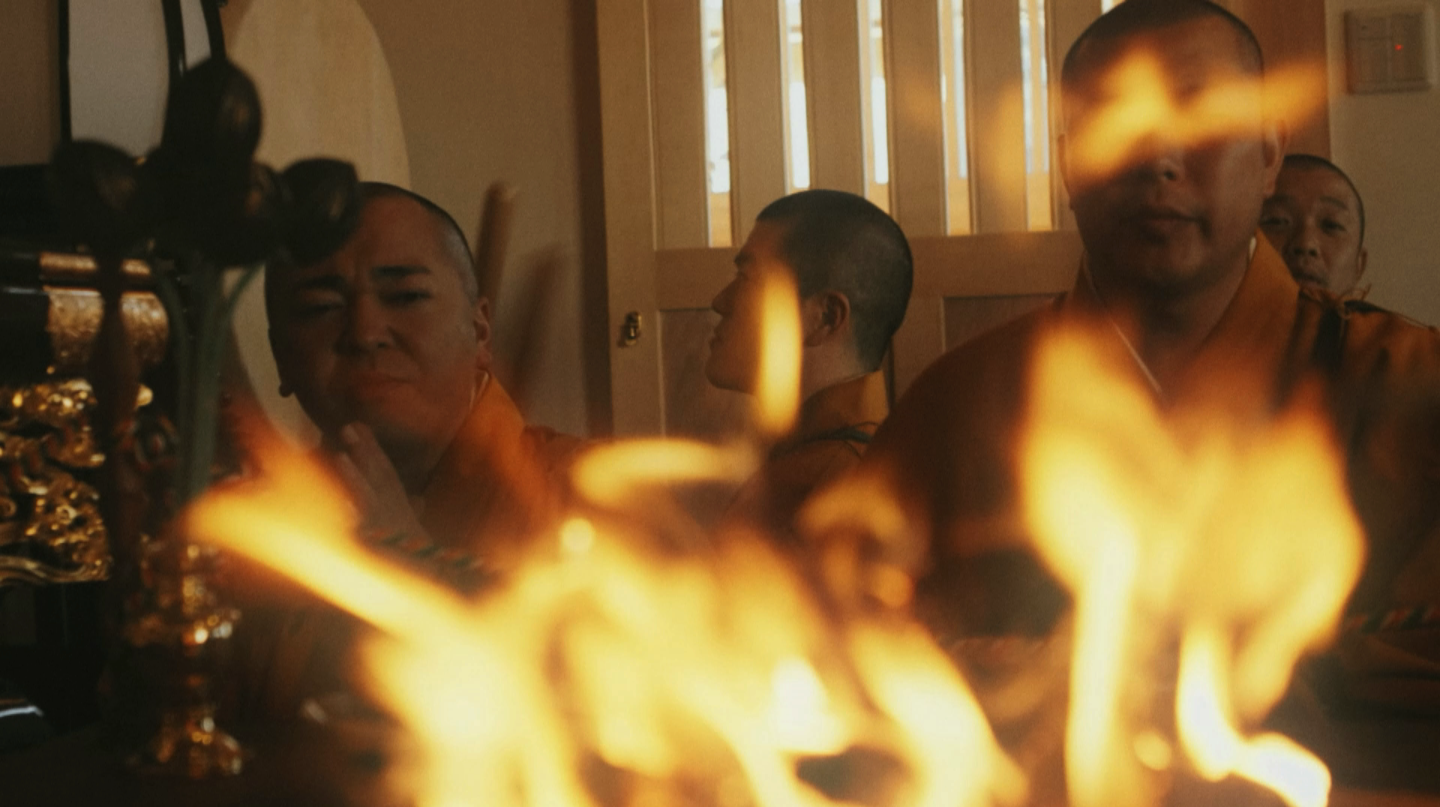 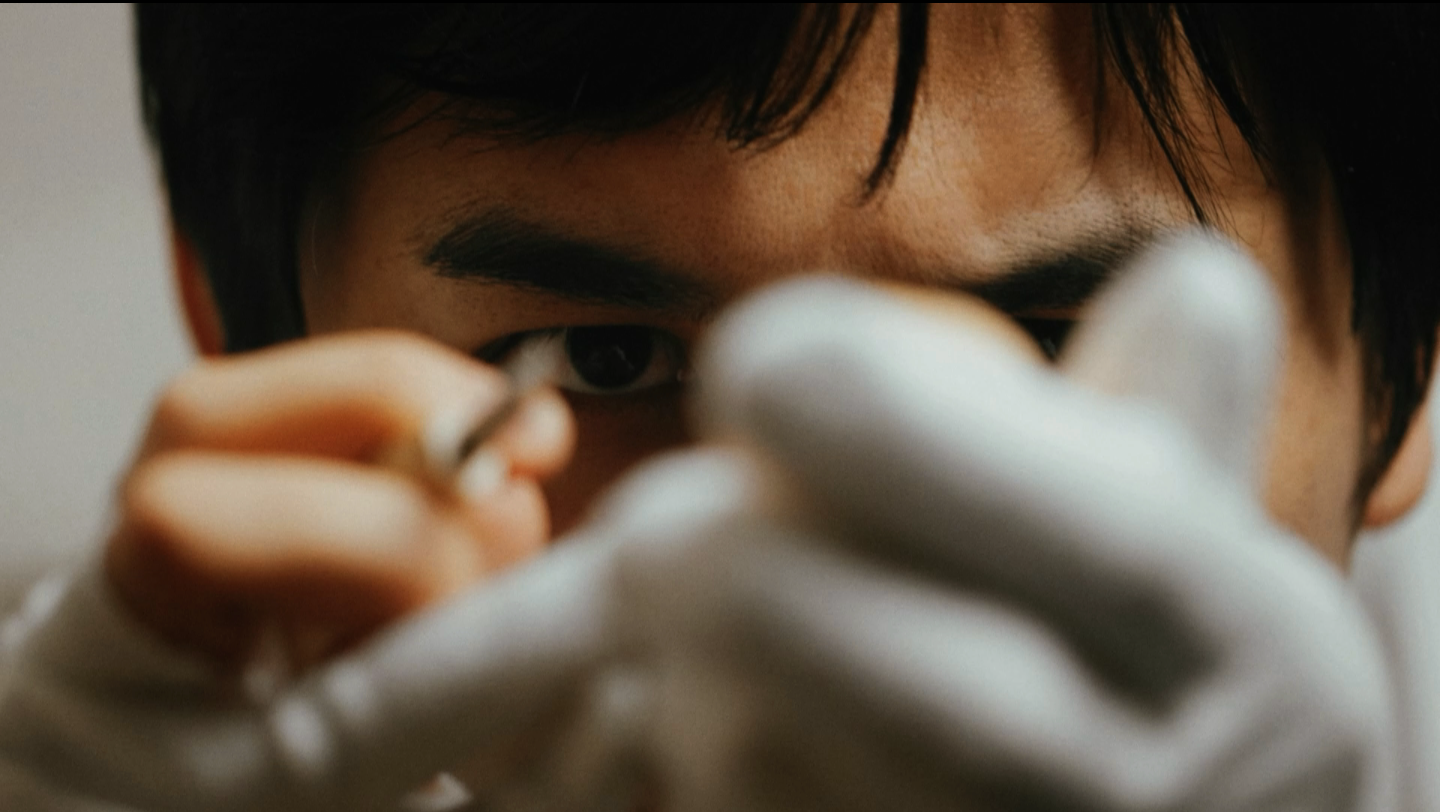 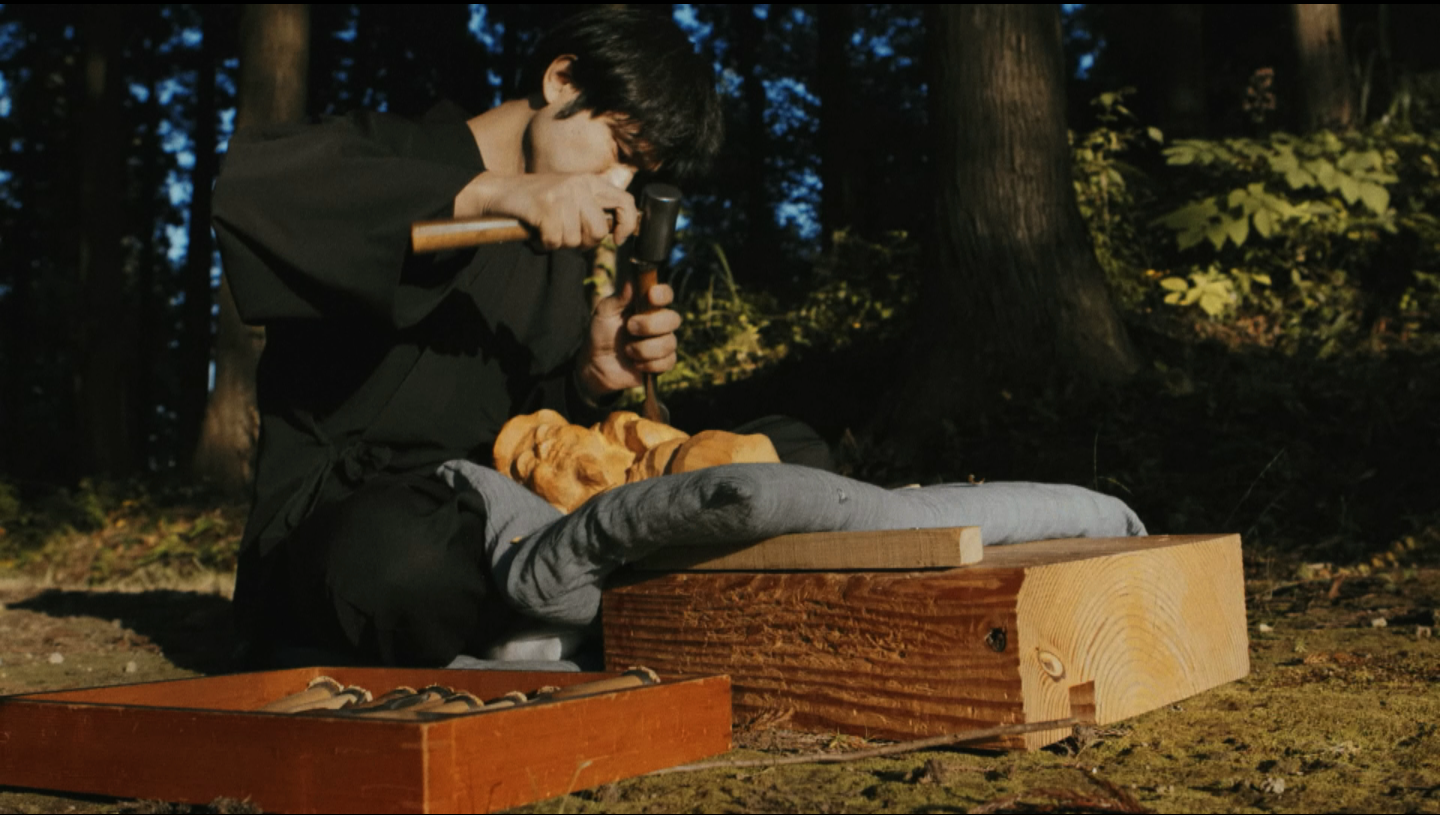