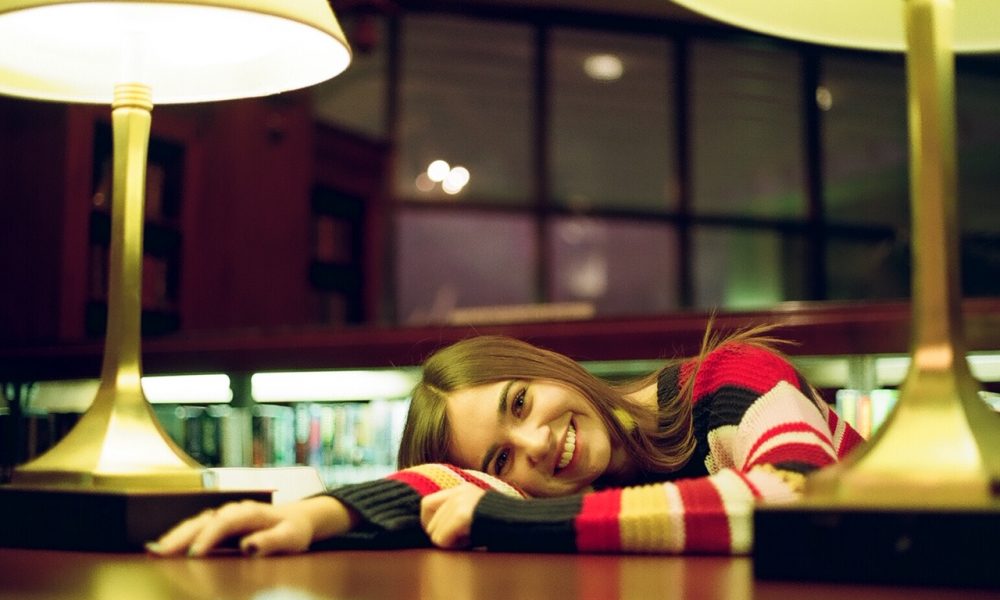 Today we’d like to introduce you to Aspen Ramsdell.

So, before we jump into specific questions about the business, why don’t you give us some details about you and your story.
As a little girl, if someone asked me what I wanted to be when I grew up, I would answer, “President of the United States”. As laughs followed, I would simply say “watch me”. I have always had a certain fire inside of me that has made me reach for the stars. A big part of that was my solid support system. Growing up with a passionate and strong single mother, she not only always told me that I could do whatever I
set out to do, but she showed me that I could. Although we moved several times, I spent most of my childhood in Springfield, Missouri.

Art has been a long-time passion of mine, always working on some sort of project as a kid inevitably having some sort of marker stain or sparkles stuck to me at all times. My middle school years were full of inviting my friends over to make silly music mashups & quirky home videos. I also of course loved inviting all of the parents over for a “premiere” of said “movies”. In high school, I was Media Commissioner in charge of all videos to promote our student council events. I was also the tutor in the Broadcast Journalism class & I interned at Prixel Creative (a stock photography & film business). I fell in love with filmmaking & I couldn’t get enough. I wanted to be creating & helping people create constantly.

When I was accepted into Cal State University Long Beach’s film program, I woke up my mom by screaming and jumping on her bed. After later being accepted in the selective Narrative Production track with an emphasis in Directing & Producing, I was ecstatic. I learned so much writing & directing a short film in 2019 titled, “Mood”, which was chosen to be funded by the Hollywood Foreign Press Association and was a finalist in The 29th Annual CSU Media Arts Festival.

Throughout college, I continued to intern at various production companies in the greater Los Angeles area including Grey Matter Productions, Sincerely Films, Gary Sanchez Productions & Funny or Die. I jumped into working on as many student films as possible, itching for as much experience as I could get. After graduating with honors in May 2019, I was hired as a full-time Production Assistant at Skydance Animation. After two months, I was promoted to my current coordinator position, as well as continuing to work on storytelling and creating short films on my own.

Has it been a smooth road?
I am proud to say that I have worked very hard to be where I am now. I never expected this to be easy, but I am driven to follow my dreams. Something that I have learned is to take moments here & there to soak it all in and remember how far I’ve come. However, with my go-getting attitude, I also know how far I want to go which always gives me that push to keep going when the times get tough! I know that I am just getting started.

Tell us more about the business.
My dream is to be a Director. I also adore production design and just about every aspect of the storytelling process. My favorite part of creating a film is seeing the audience reactions as they watch. Ever heard that you should take a glimpse at the groom’s face as the bride walks down the aisle? I like to take a glimpse at the crowd as the film projects on the screen. I want to make people feel something. That’s the whole reason for it all. I want the audience to relate & feel completely immersed into the world of the film. Great movies can be like an escape or vacation from the real world and that is just the kind I want to create. I not only want them to leave the theater & talk about it the whole way home, but I want it to mean something special and unique to each viewer.

How do you think the industry will change over the next decade?
I don’t think there has ever been a more exciting time to be in the industry! Not only is there more content being created now than ever before, but it’s becoming more diverse and inclusive than ever. Being a woman in the industry, I think it is easy to be overlooked, but we definitely shouldn’t be. We have come a long way, but we are still fighting to be treated equal. I hope that the changes of the industry continue to progress forward, and I actively want to take part in this shift. I want to work on stories that the world feels connected to and there is no better way to do that then with a cast and crew filled with people of all colors, ages, genders, backgrounds, etc. which portray what the world we live in is actually like. 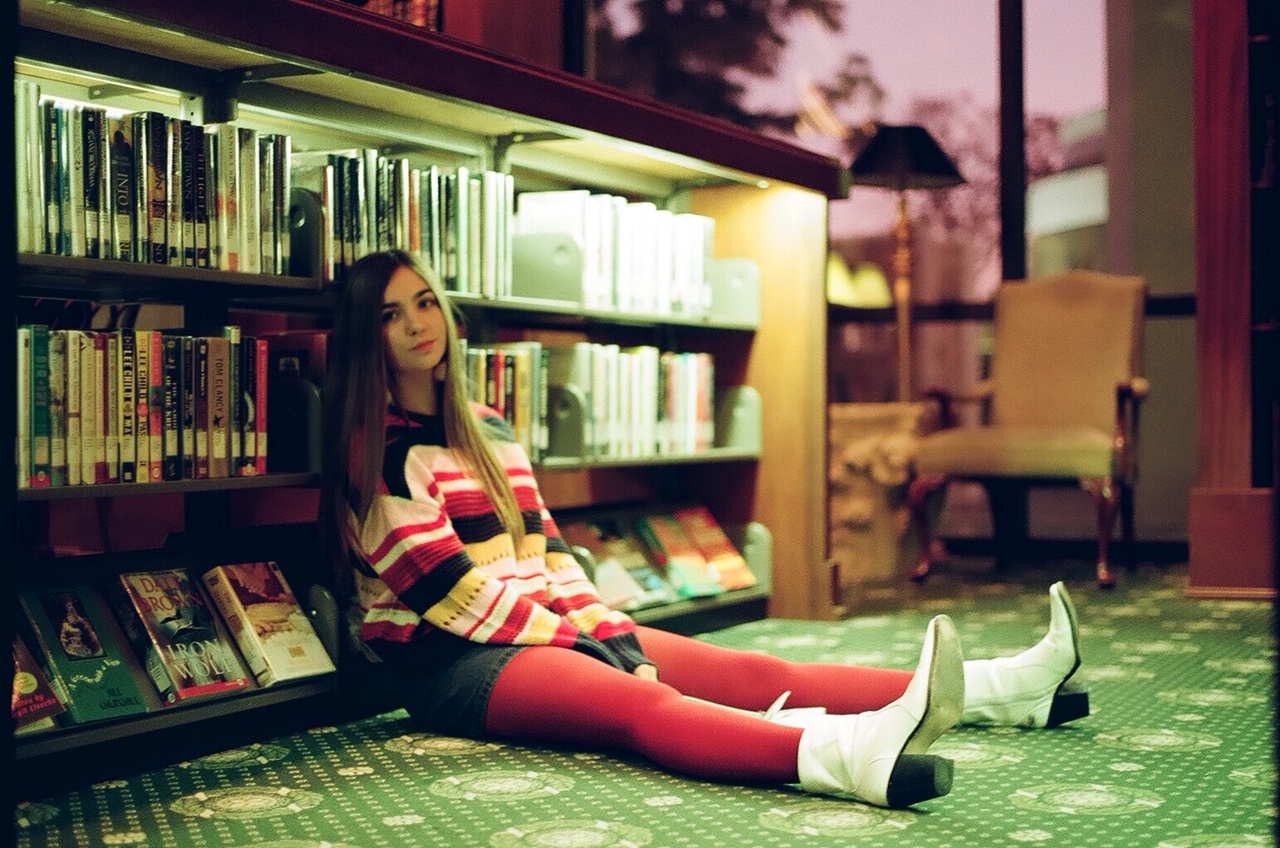 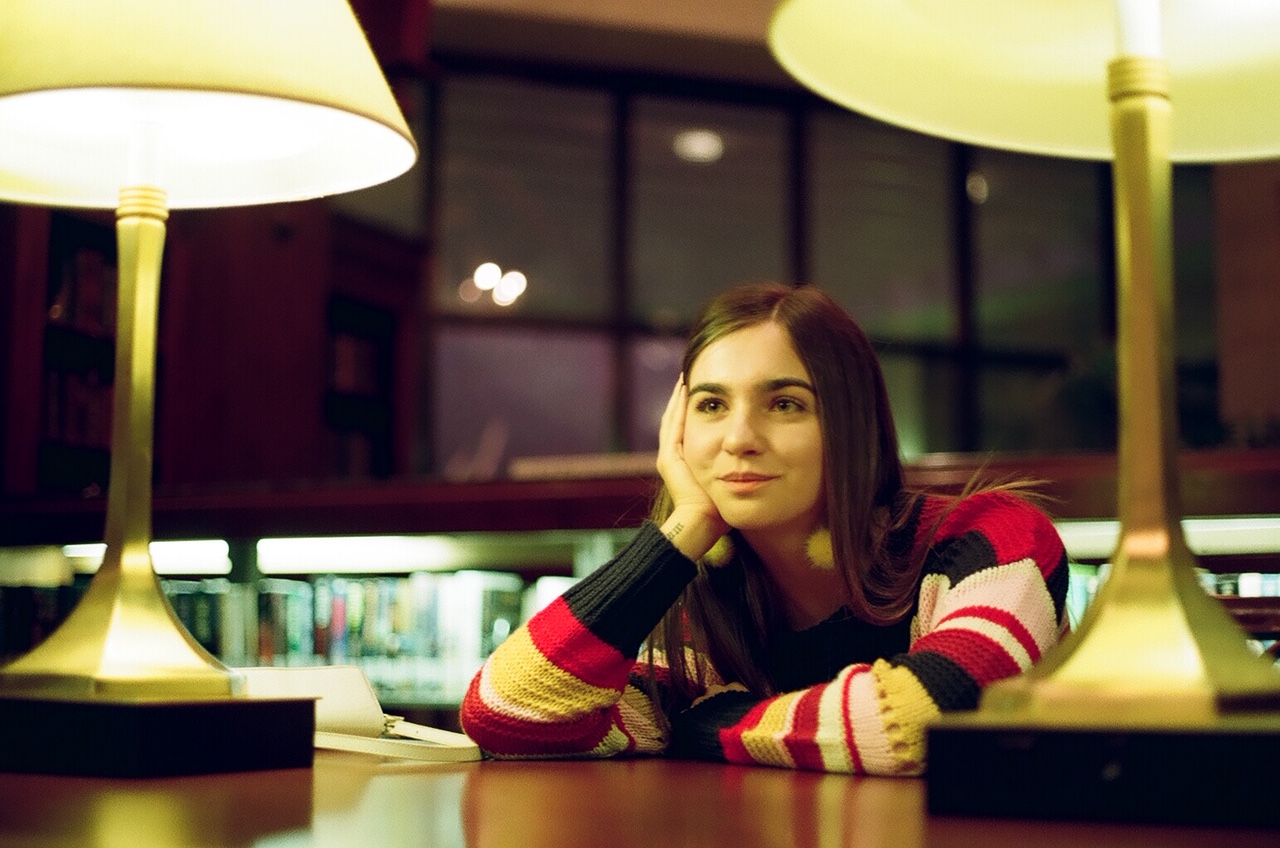 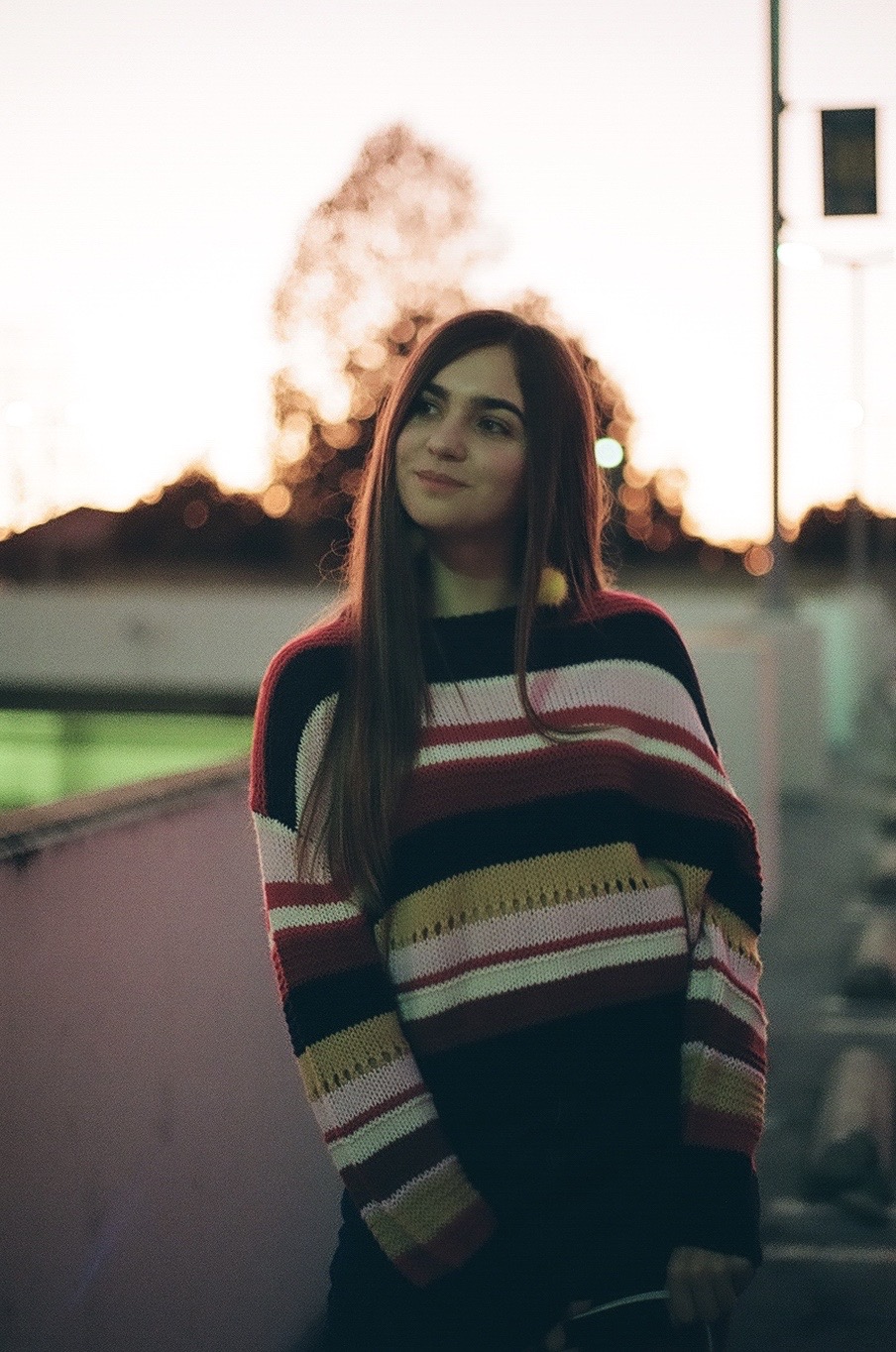 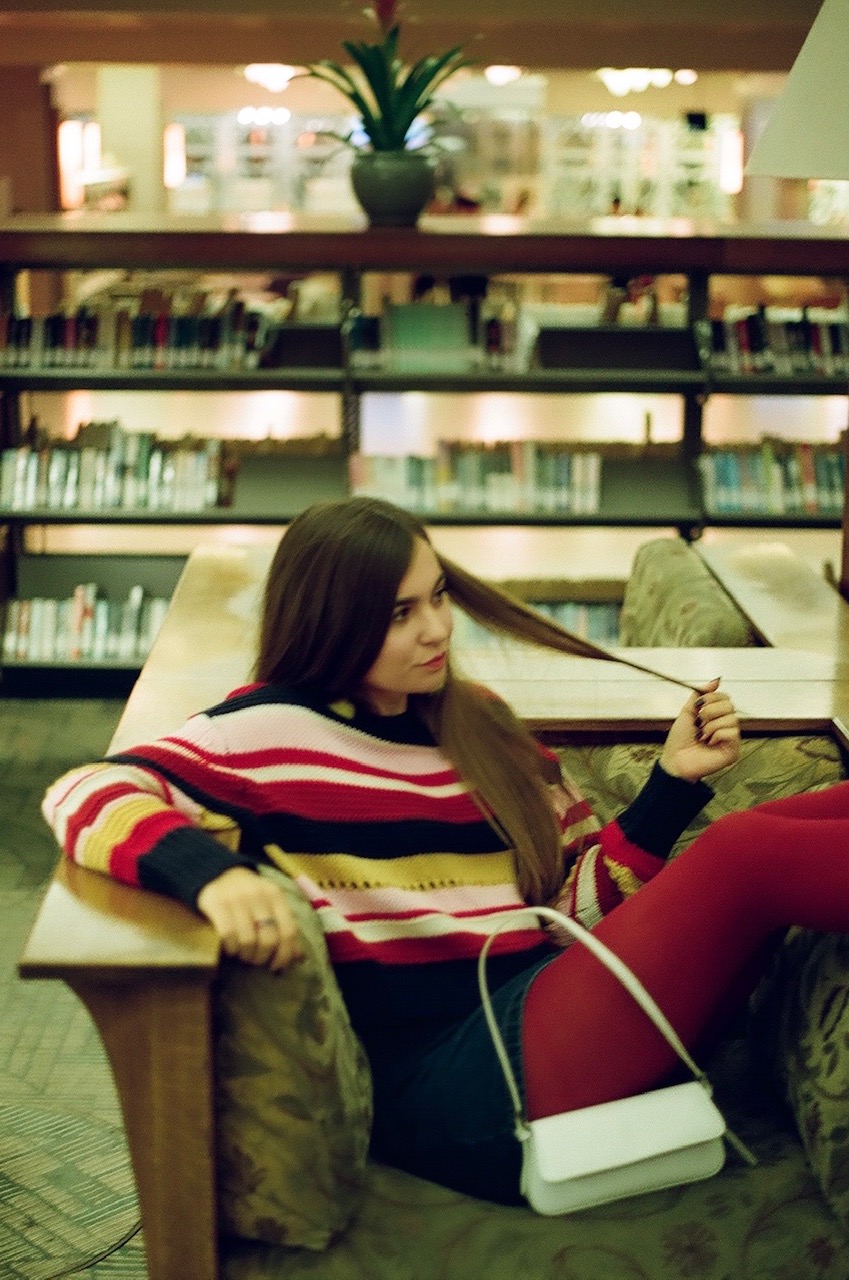