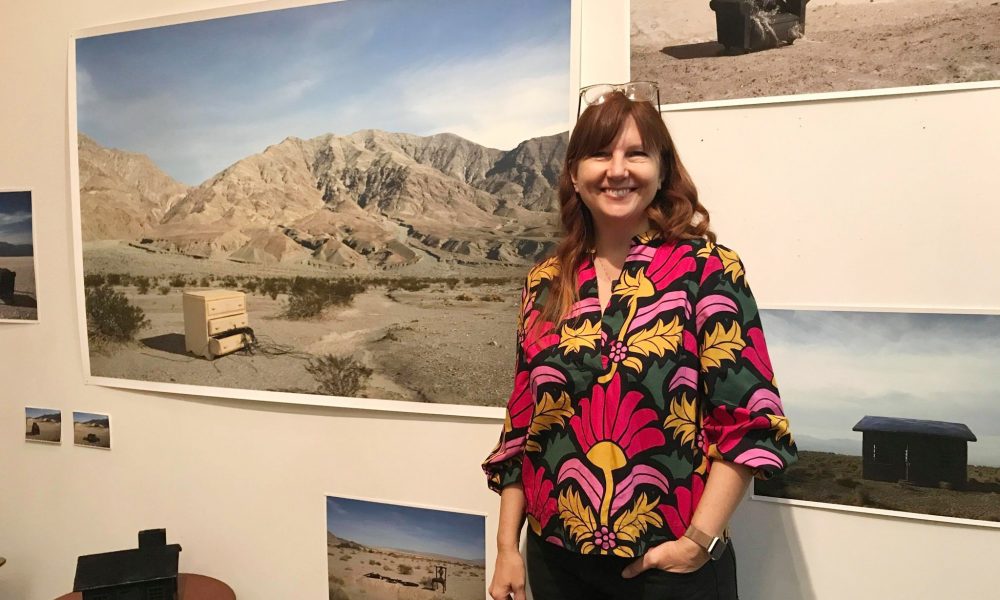 Today we’d like to introduce you to Michelle Robinson.

Hi Michelle, it’s an honor to have you on the platform. Thanks for taking the time to share your story with us – to start maybe you can share some of your backstory with our readers?
I was always interested in art as a kid… drawing all the time, learning to paint with oil in high school, and later falling in love with photography. But I was also rather pragmatic and concerned about having a steady income, so I never really considered art as a career possibility and instead studied architecture at Texas A&M University. While I was there, a brand new graduate program started up that combined photography, video, and computer graphics. I was intrigued by the possibilities in that combination of art and technology, but it wasn’t until I saw the ballroom sequence in Beauty and the Beast that I began to think it could be something like a career for me. This was still the early days of computer technology; even before the internet was a thing… but it seemed like it might be the future of animation, so I pursued it, and after making two short films that were shown in several festivals internationally, I was hired in 1993 by Walt Disney Animation Studios. I became part of what was then a very small team of artists adding computer graphics elements into 2D animated films and 28 years and 14 films later, I am still there! And while that has been a fascinating and challenging profession, I eventually found that I missed making the personal work that was so different from my day job, where I could explore my own ideas in depth. After a long hiatus, I started my practice up again in 2009 and have been lucky enough to show my work in a number of venues around the US, including solo shows at the Wright Gallery at Texas A&M University, the Dairy Center for the Arts in Colorado, and the Cecelia Coker Bell Gallery in South Carolina.

I’m sure you wouldn’t say it’s been obstacle free, but so far would you say the journey have been a fairly smooth road?
Not exactly! After such a long break from making art, it really felt like I was starting over from scratch, re-learning how to navigate the system. I think, like most artists, I have gone through low periods of exhaustion, frustration, and self-questioning, and high periods that were invigorating, where the work I was doing felt strong and was well received. One of the daily struggles is work/work balance for me… keeping up a healthy, active, professional art practice while also working every weekday in another creative field can sometimes be overwhelming. They are both full-time jobs! Partitioning out my energy while trying to keep a little in reserve for family and self-care is a challenge and sometimes, I hit the proverbial wall. But I love everything that I am doing right now and that keeps me moving forward.

Thanks for sharing that. So, maybe next you can tell us a bit more about your work?
At Walt Disney Animation Studios, I am part of the team that creates textures, materials, hair and fur for the animated characters in feature animated films, and for the past ten years or so I have been privileged to be in a leadership role at the studio. In my own multidisciplinary work, I combine all sorts of traditional and technological methods of making, depending on the content of the project or the narrative I am trying to tell. Past bodies of work have included drawing, painting, encaustic, small sculpture, digital and analog photography, computer graphics, collage, and various forms of craft. I am definitely a restless maker and like to experiment a lot in the studio with materials. There are, however, common threads in all my work of melancholy, nostalgia, dream-like memory, and a dose of the pathos of things.

Risk taking is a topic that people have widely differing views on – we’d love to hear your thoughts.
I think I’m risk-averse by nature, but I am also well aware that risk is an important part of life and, in my opinion, necessary for making qualitative jumps in one’s work, so I try to take a leap now and then. One of the things I’ve done that felt the riskiest was going back to school for my MFA at New Hampshire Institute of Art in my late 40’s. It was something I’d been considering in the back of my mind for years, but when things got a little slow at my day job, I just dove in, and the time elapsed between deciding to go for it and starting the program was just a few weeks! Being a later-in-life student involved a lot of humility, vulnerability, and stamina and tested me in ways that I wasn’t prepared for but made me a better artist in the end. 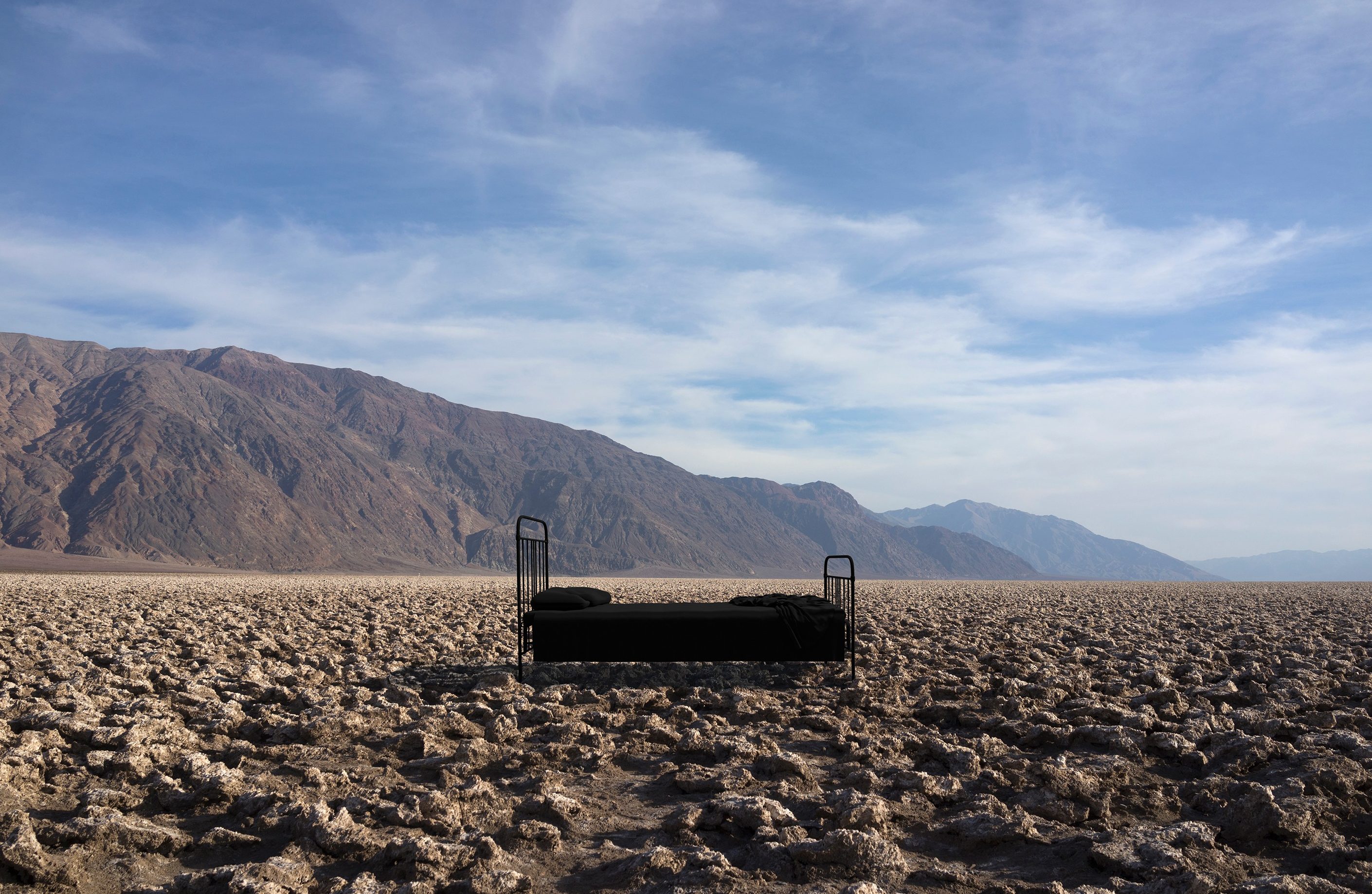 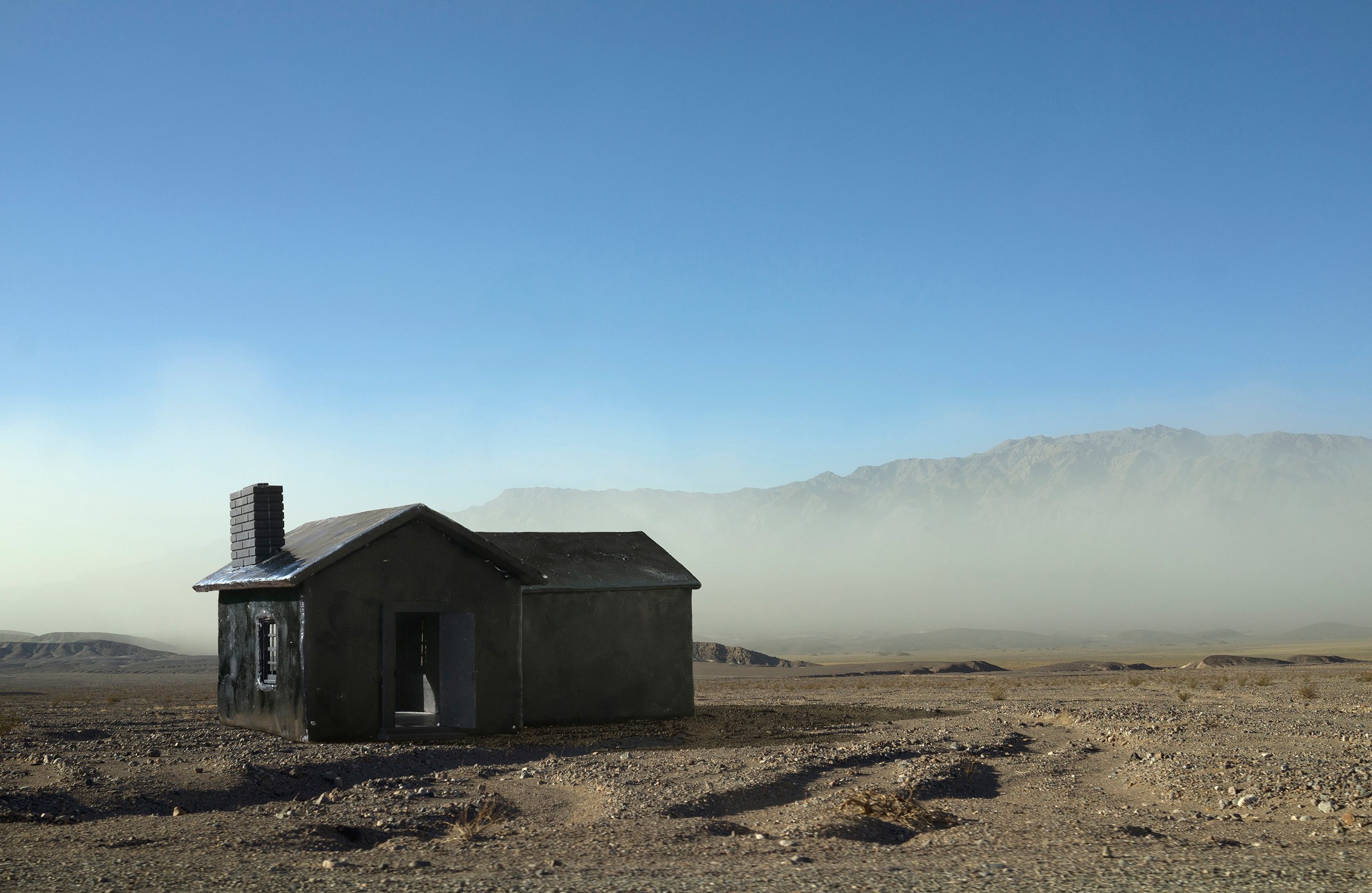 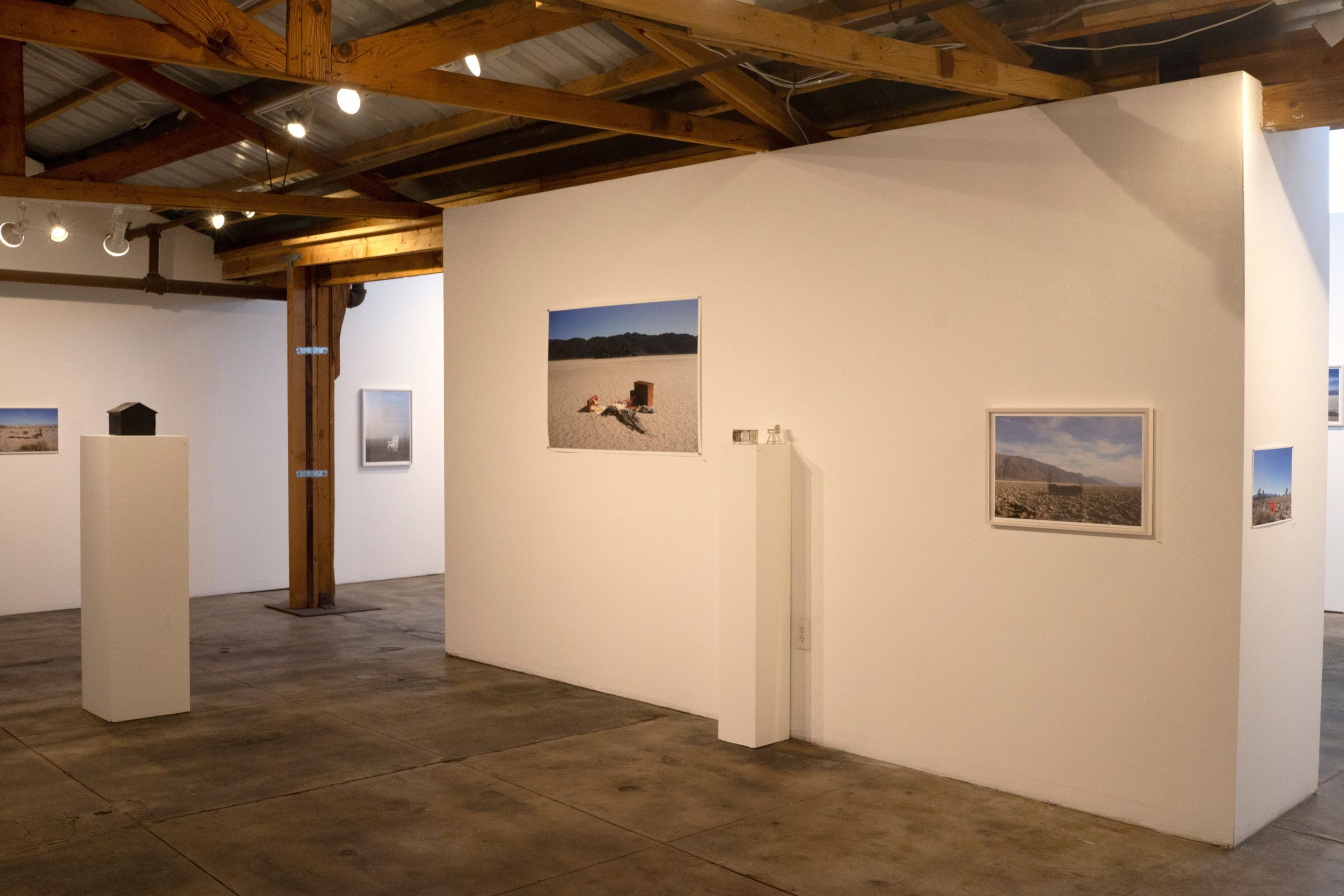 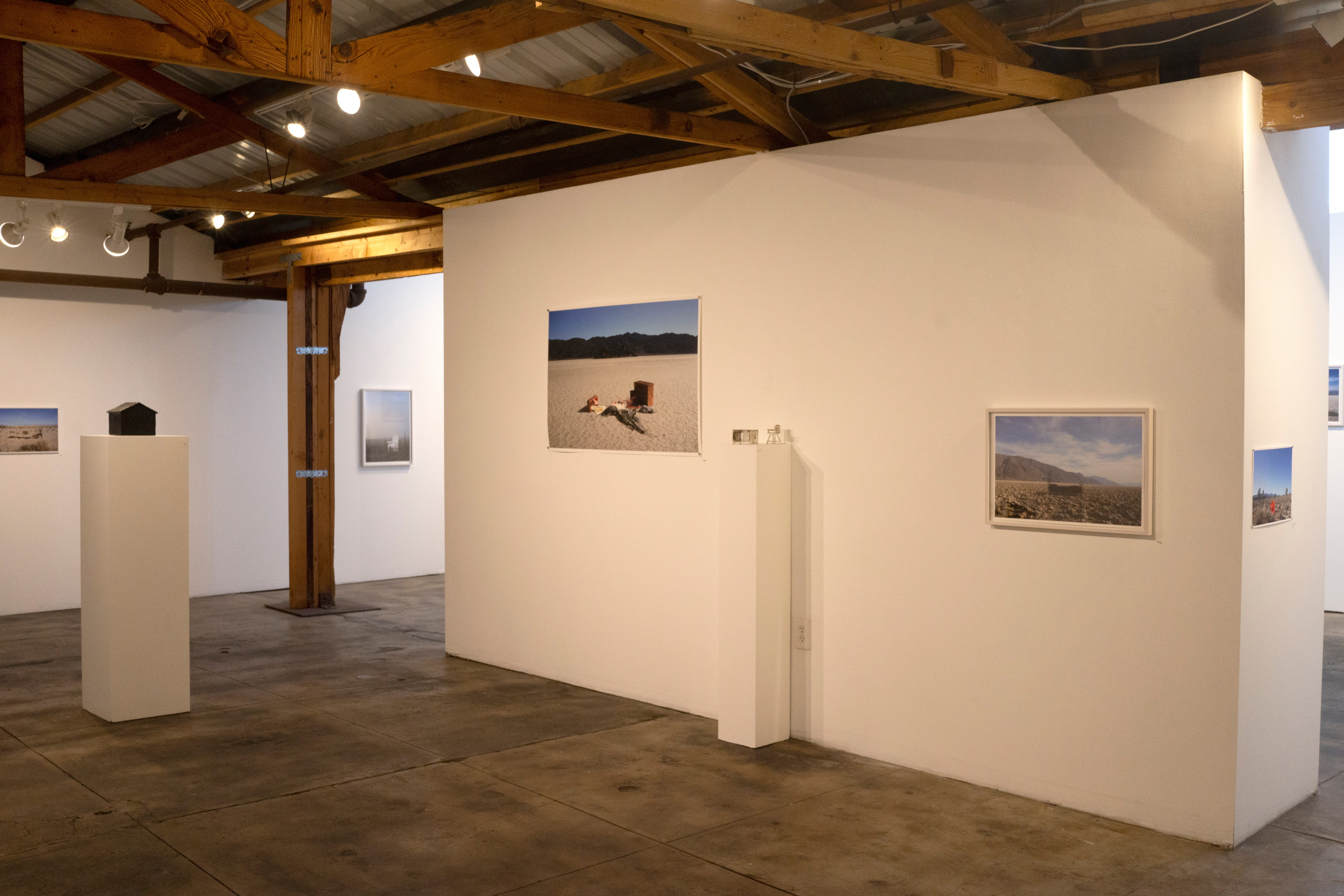 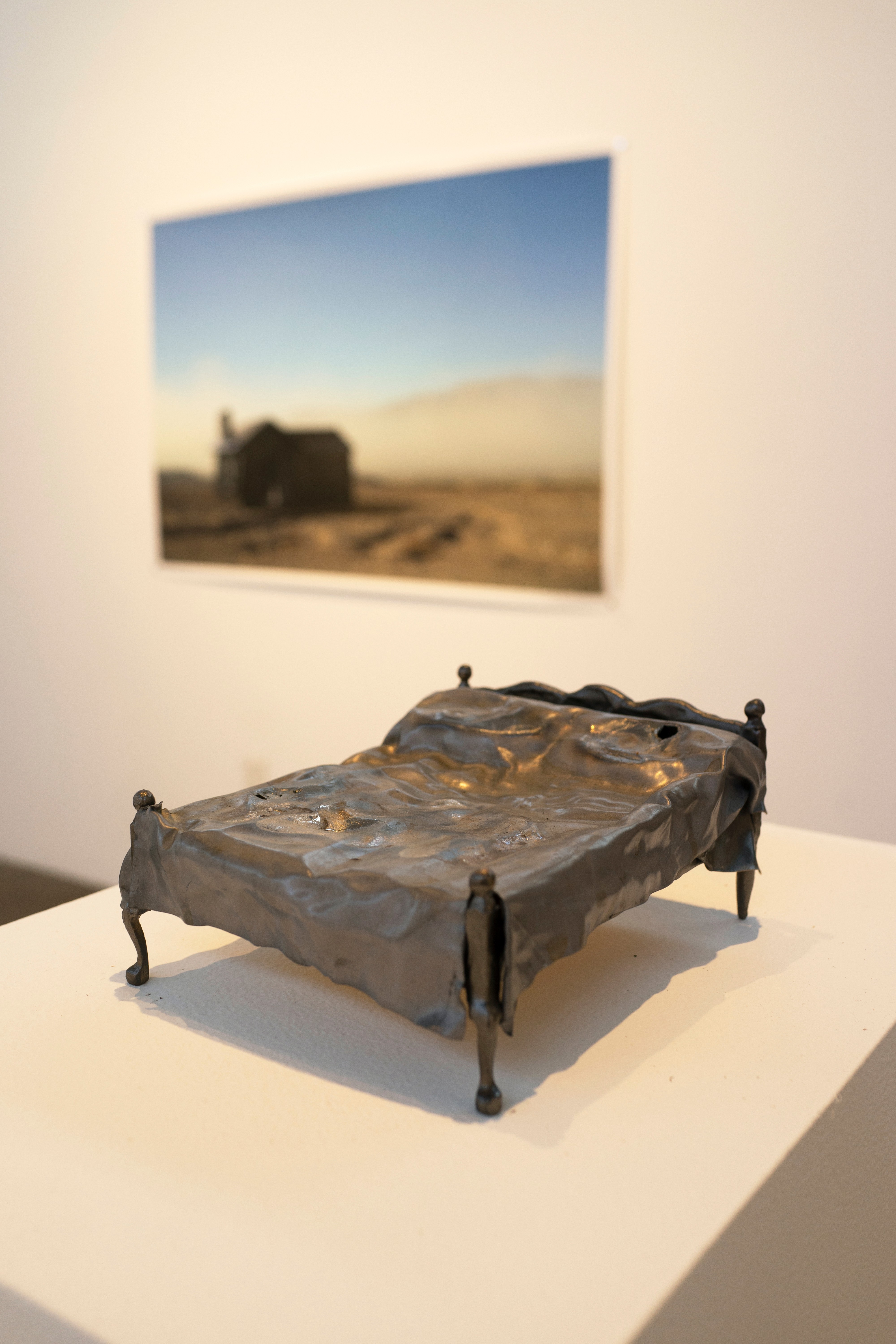 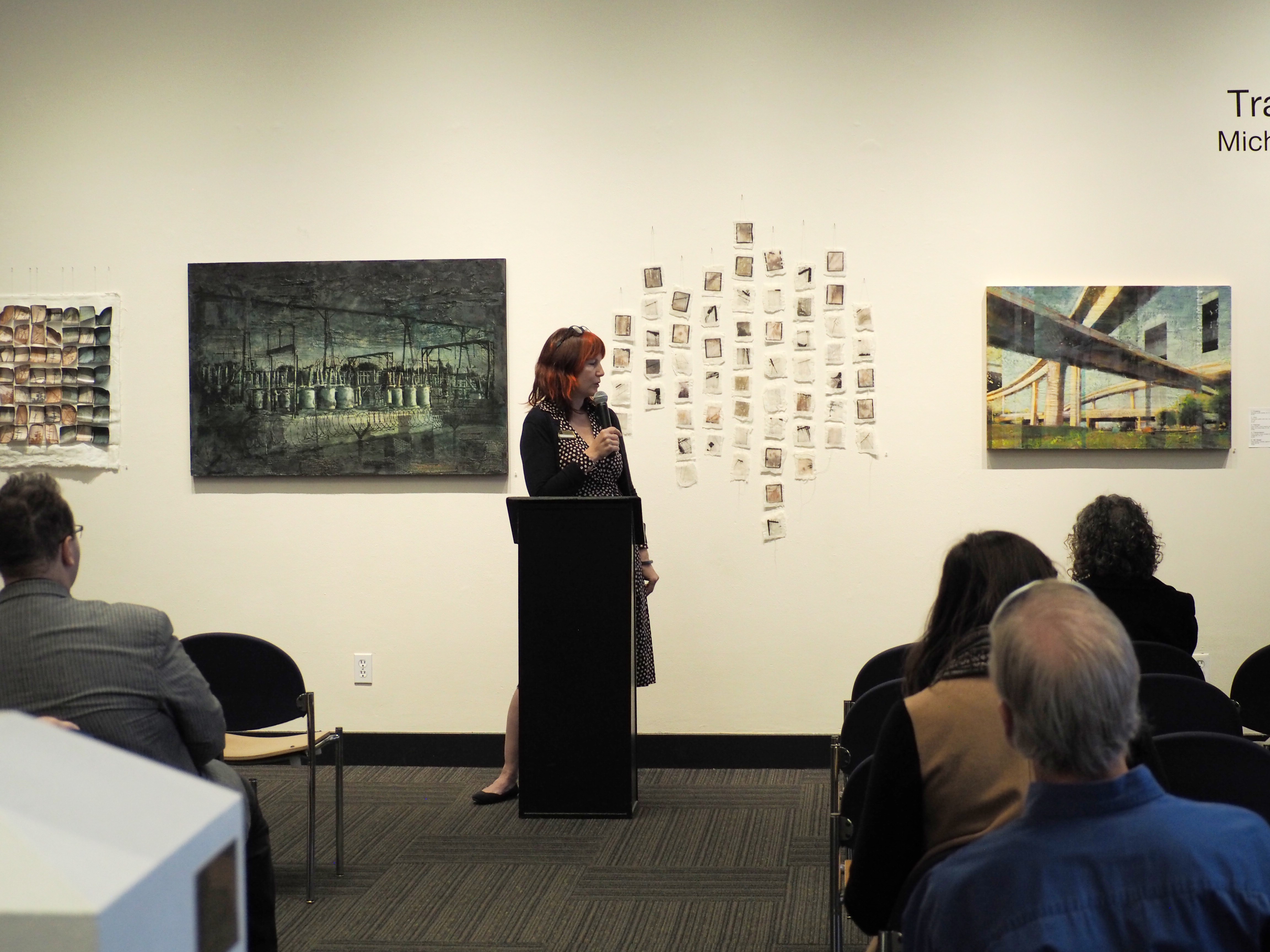