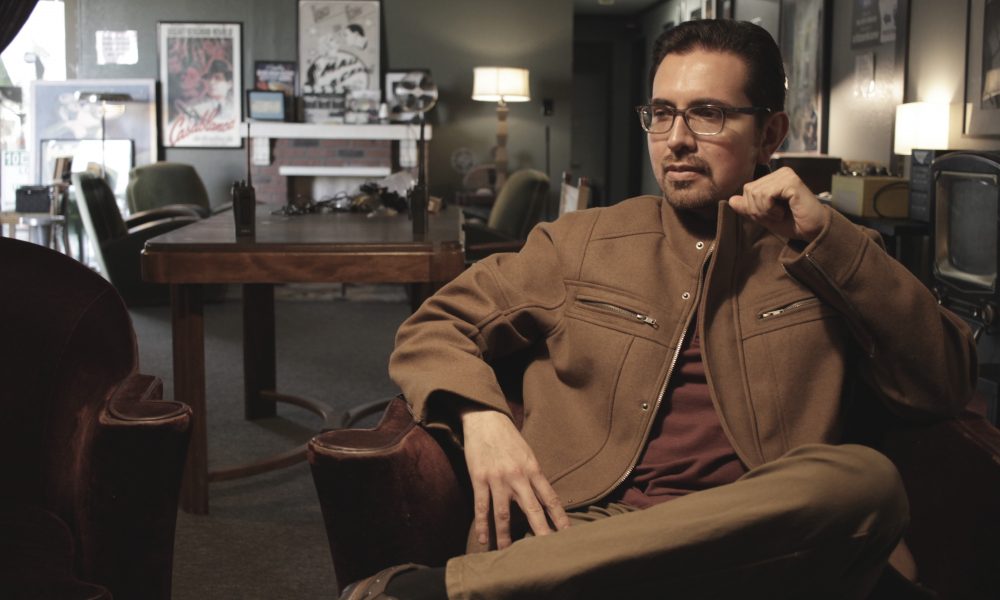 Today we’d like to introduce you to Walter Perez.

Hi Walter, we’d love for you to start by introducing yourself.
A good story always starts in the beginning. I am the first generation of Mexican descent born in the United States. My parents are from the State of Michoacan, Mexico. My mom comes from a small village in San Carlos, known as Las Mojarras. My dad is from Huetamo, a town just a few miles away from Las Mojarras. They’re by definition two very different people. The story goes that my parents met in the mid 1980s. My dad was a local Doctor and my mom a Nurse. In 1986, after much debate, the two migrated to the United States. They set their eyes on the state of California.

I was born on August 30, 1987 in Los Angeles, California. During these formative years, I took my first steps in a small motorhome we lived in. It was parked by a group of Houses in Azusa. We then moved to the Ramona Gardens public housing development in the Boyle Heights area. This is where I have my earliest and most vivid memories. It was also in that small apartment where I told my parents I wanted to be on Television. I was 3 years old. My dad, who was working as a salesman, thought it was funny gibberish. My mom on the other hand, encouraged my creativity. She said if I did thing’s right and worked hard, I could make it happen. My dad eventually jumped on the wagon, but he was never fully convinced about this “dream”.

We did a lot of moving around while I was growing up. I attended three different elementary schools. Eventually we settled in a home in Boyle Heights. I started to attend Belvedere Middle School. My sister Kim was also in the picture and I would co parent with my parents. It’s funny how that worked. High School came along and with that, more moving around. I attended Roosevelt High School for all four years. My senior year is the most memorable because it’s when my sister Donna was born. During this time, My mom was working daily night shifts as a CNA, since my dad was unemployed. I remember rocking my baby sister to bed and then falling asleep at 1 am.Trying to stay awake in class was interesting. Thankfully my friends kept an eye on me and took notes for me as well. Graduated HS in 2005 with absolutely no clue about how to begin a film career. I knew there were Universities that prepared you for such a career. My grades weren’t stellar, so the odds were not in my favor. Nevertheless, I wouldn’t call it a quits. I attended East LA Community college for 2 years. Once I graduated with an associates degree, I landed my first official job with the California Science Center. There I learned several work skills. It was a fun job, but not one I wanted to keep. To me it was temporary.

By 2008, I began working on independent films and web-series, which were written, produced and directed by me. I took my first film class at Los Angeles City College, where I met my first film colleagues. In 2009, I founded the production company Verloren Productions; here we have developed and produced fifteen short films – Notable productions include: “Here in the East” (2016) and “Into the Night” (2019). With Verloren, I have been nominated and received accolades for my work as a director, writer and producer. By 2011, I had the opportunity to work on three television shows for Warner Bros. Studios; “Two and a Half Men”, “The Voice” and “Mike & Molly”. I’ve also worked for Walt Disney Pictures, Universal Pictures, Netflix Studios, Amazon Studios, Lionsgate, Macro and Bron Studios. And, the story continues as I look to make greater strides as a director, writer and producer.

Has it been a smooth road? If not, what were some of the struggles along the way?
Nothing worthwhile is ever easy. I was conscious about my career choice. I think back to the moment when I graduated HS and I didn’t get to attend the film school’s of my dreams. I thought it was over. I think that may have been the first time I truly felt disappointment. From there I promised myself to not come up short ever again. It was do or die. I think I get that from my mother, haha.

We’d love to learn more about your work. What do you do, what do you specialize in, what are you known for, etc. What are you most proud of? What sets you apart from others?
I have worked extensively in the entertainment industry; filling positions as a production assistant, gaffer, camera operator, boom operator, script supervisor, location manager, producer, director, writer and other. I’ve learned by doing, and with my wide-ranging knowledge of film and video projects from inception to completion, I’ve shown effectiveness at organizing and coordinating shoots; this in combination with my experience using production equipment.

What I’m most proud of is being able to share my work with my youngest sister Donna. She is my biggest fan and with her I’ve learned things I never thought I would. I’ve been both brother and father to her. By being present and creating an environment in which she is able to freely express her ideas through literature and art. That’s what it’s all about!

What role has luck (good luck or bad luck) played in your life and business?
Life has ups and downs. Sometimes it’s about being at the right place at the right time, and sometimes things just catch you by surprise. It’s different for everyone.

For me, it’s been about being prepared for what may come next. In regards to the Cinematic Art form, I’ve learned some of my skills in school and others by doing reading on my own without formal instruction. Example, with script writing, I began working on my first script in 2004. I was in HS. Thanks to the internet I was able to find pdf’s of scripts and follow the format. The same goes for photography. It started with a need to capture images – and it took off from there.

Life dealt me a deck of cards years ago. All I’m doing is playing them. As Danny Ocean said, “The house always wins. Play long enough, you never change the stakes, the house takes you. Unless, when that perfect hand comes along, you bet big, and then you take the house”. 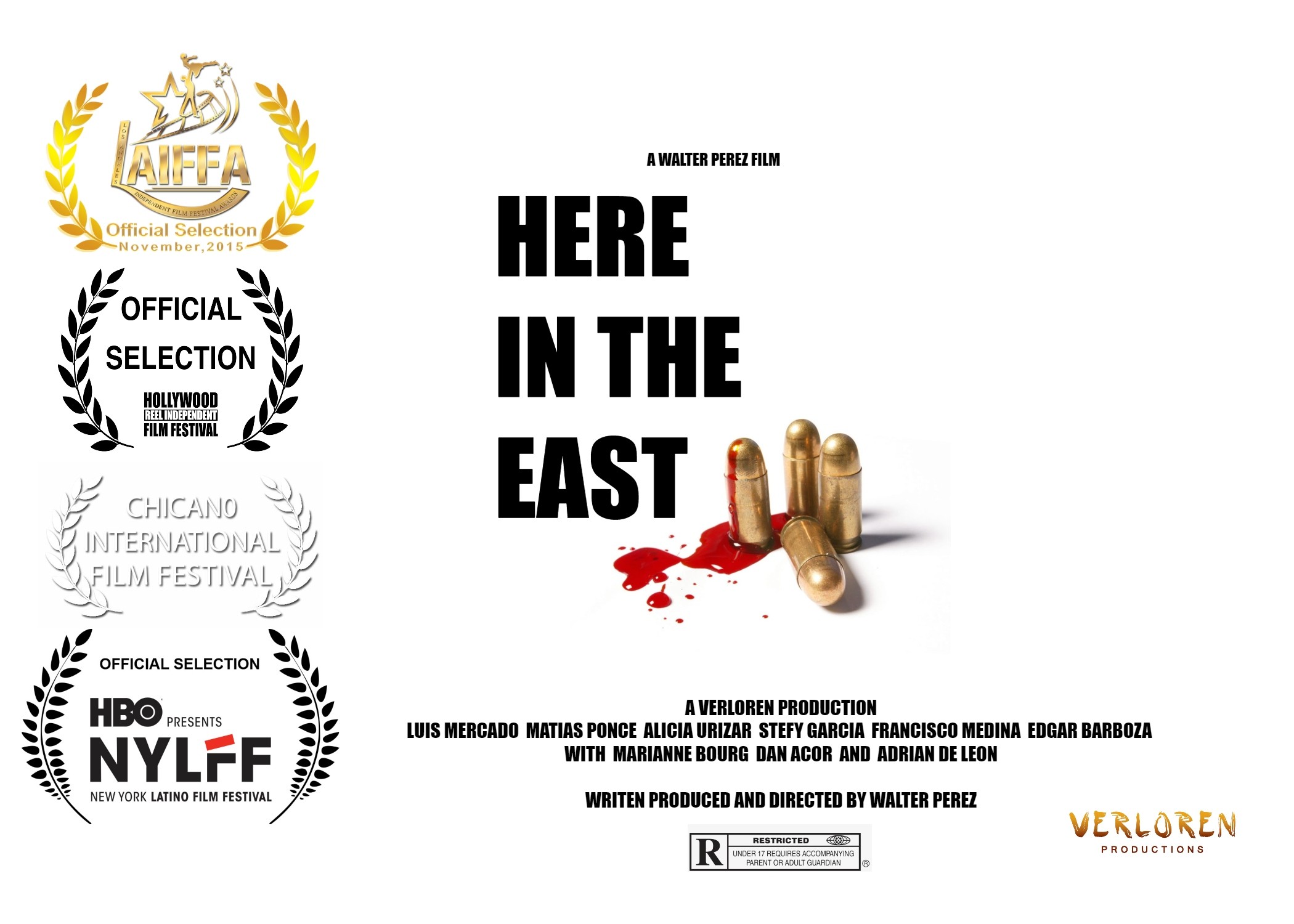 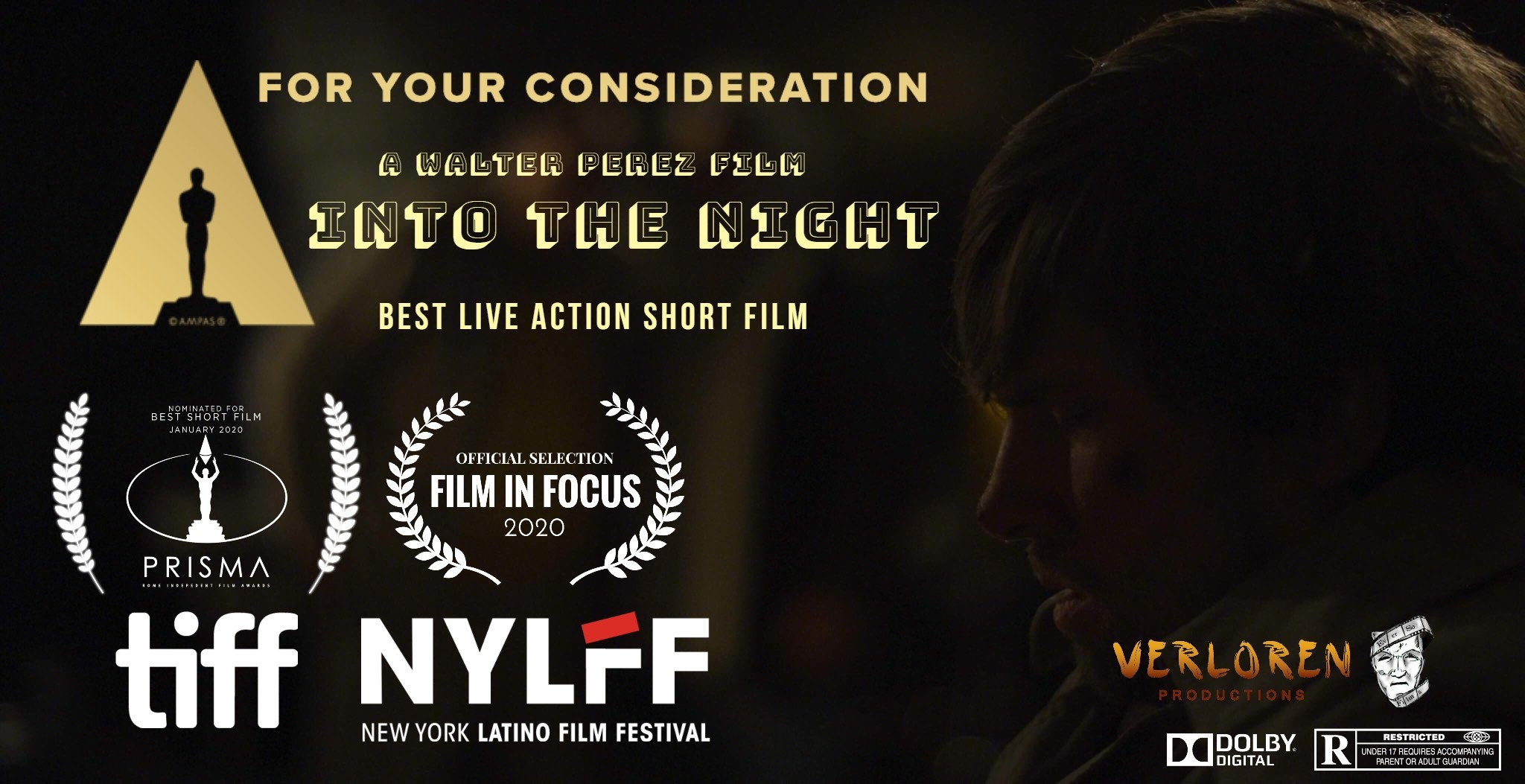 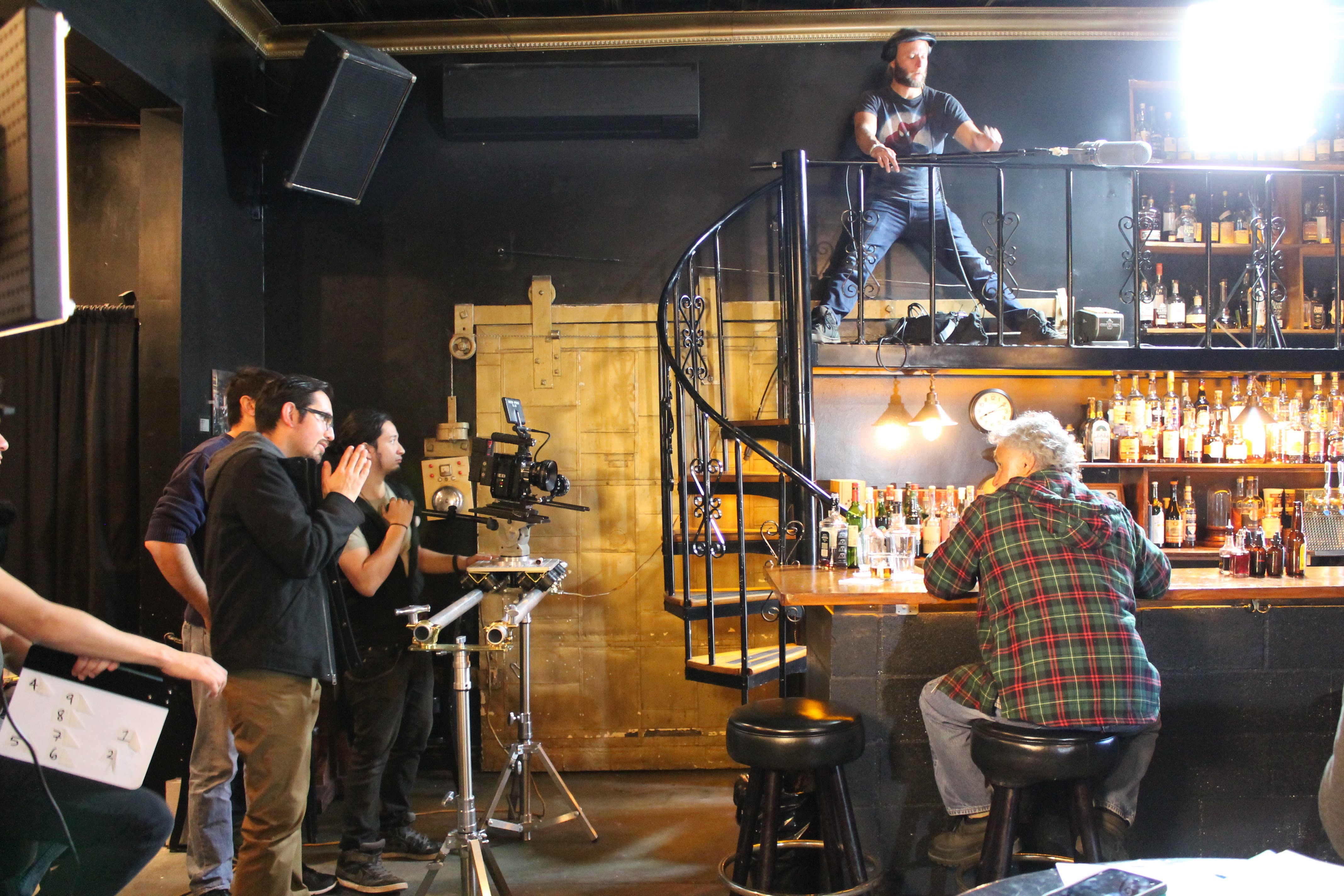 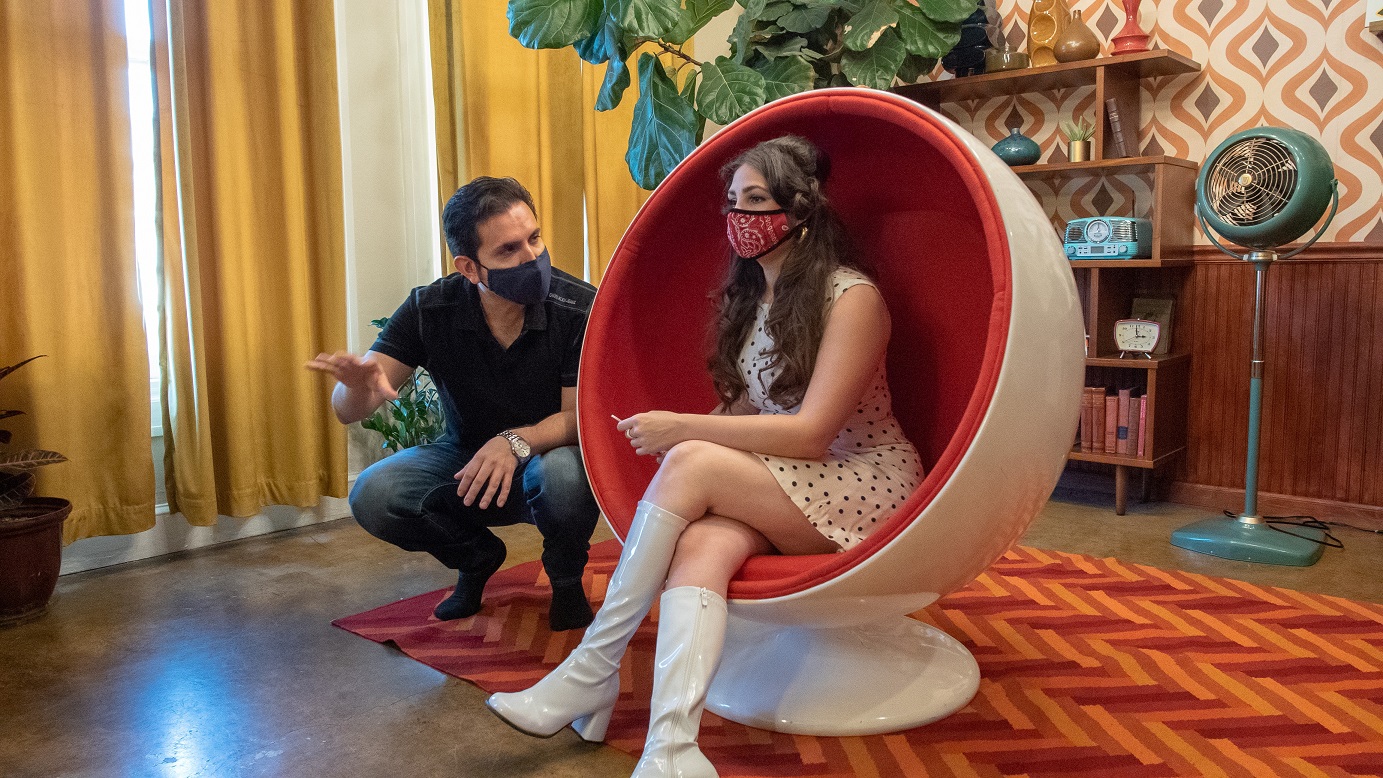 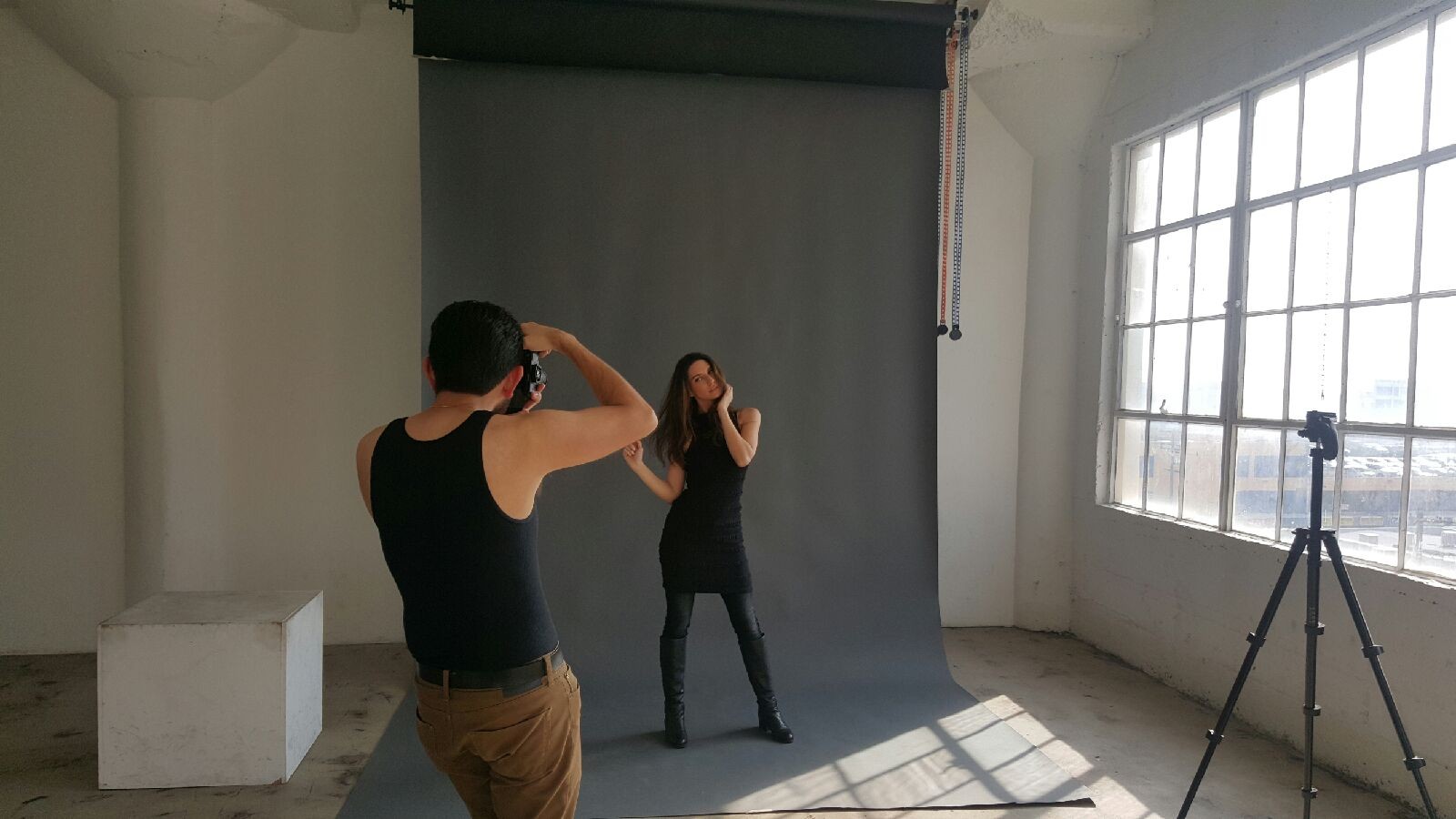 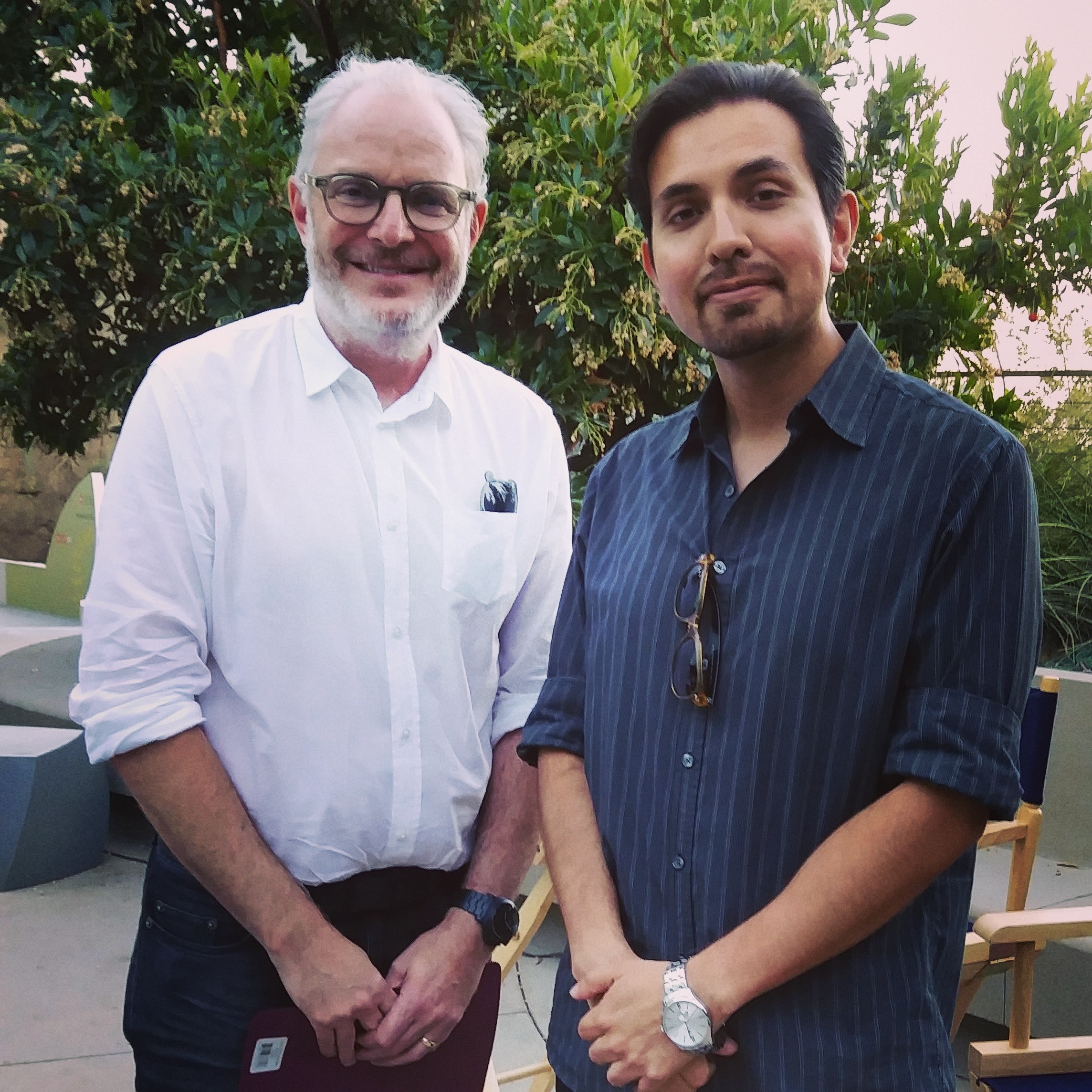 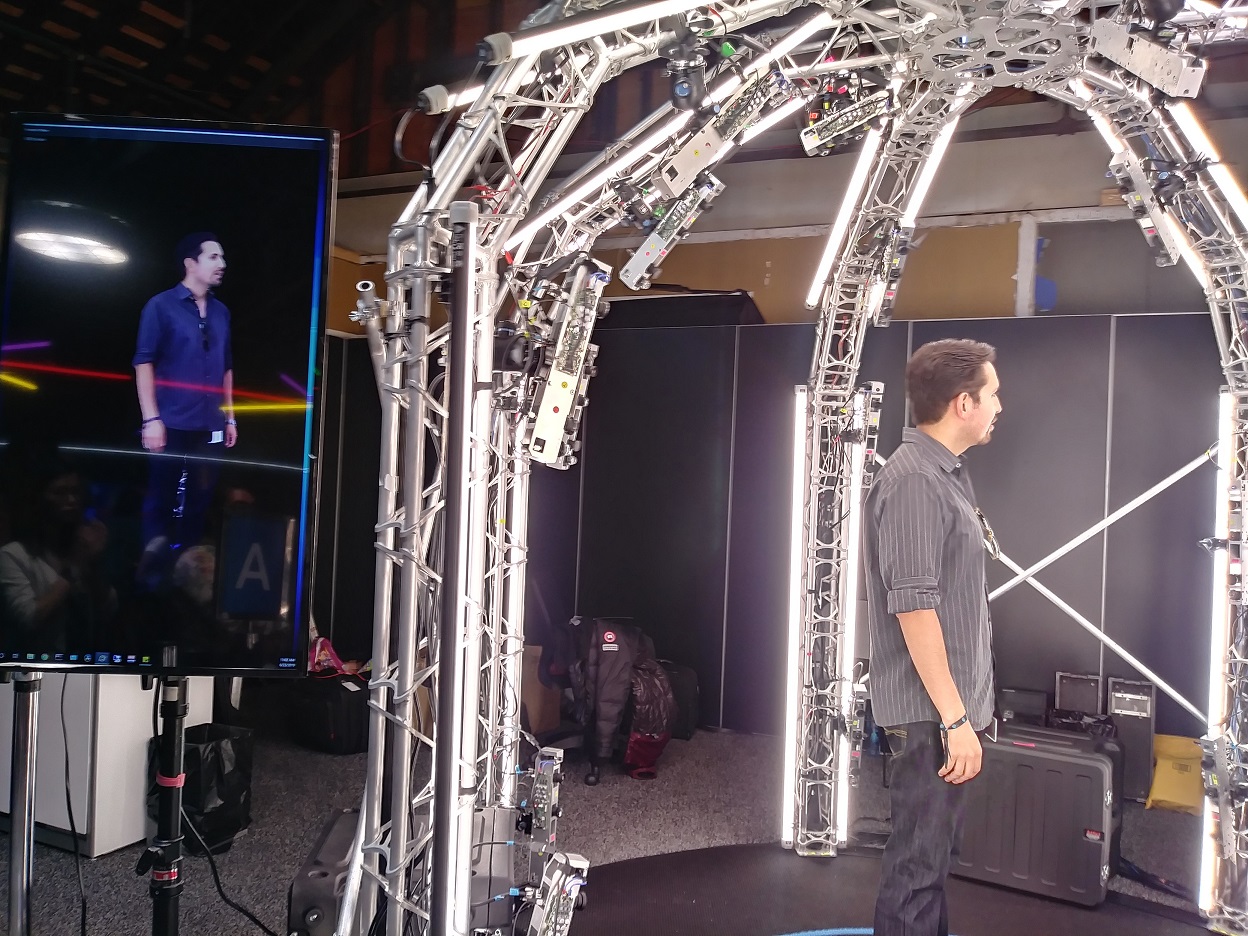 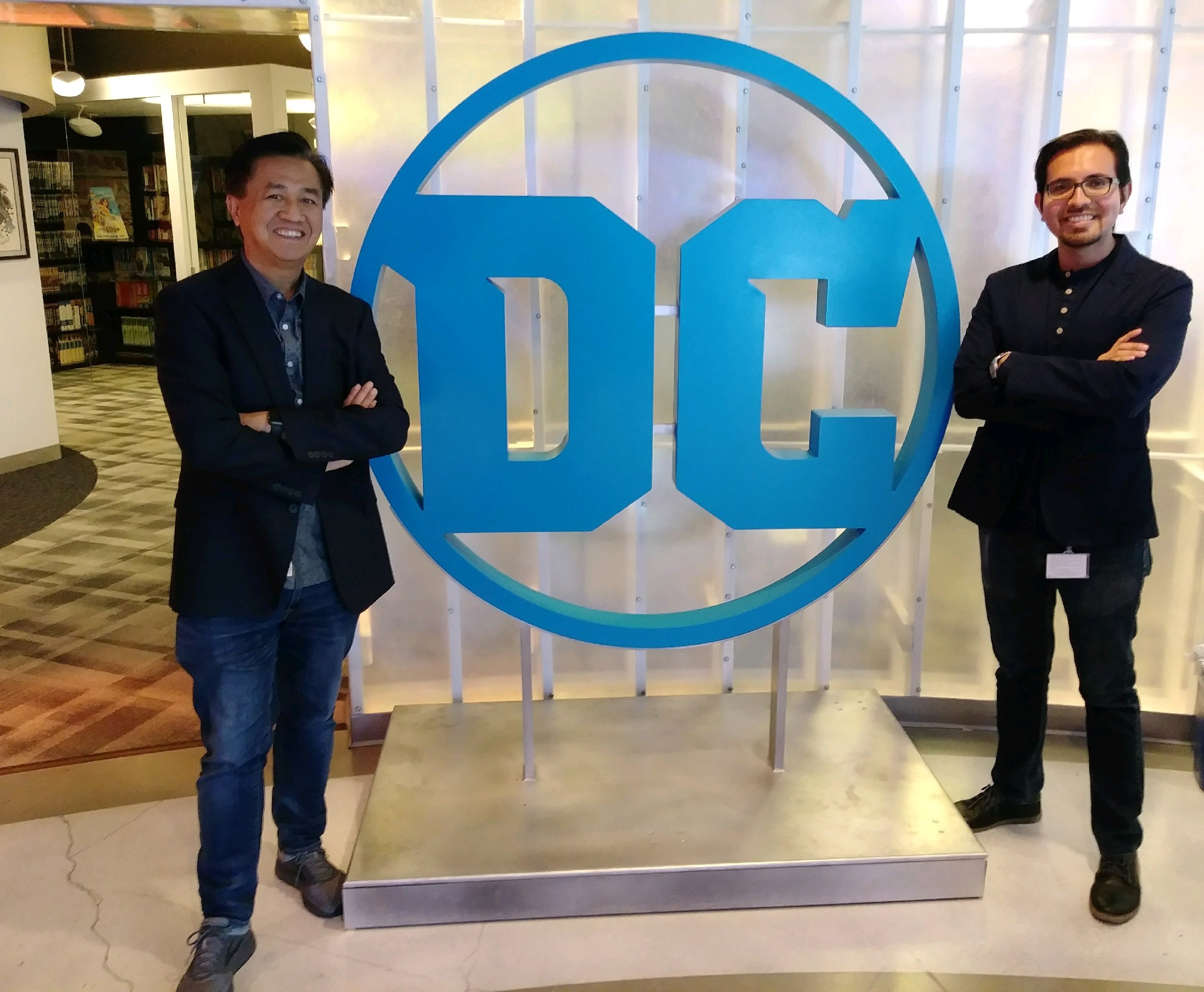