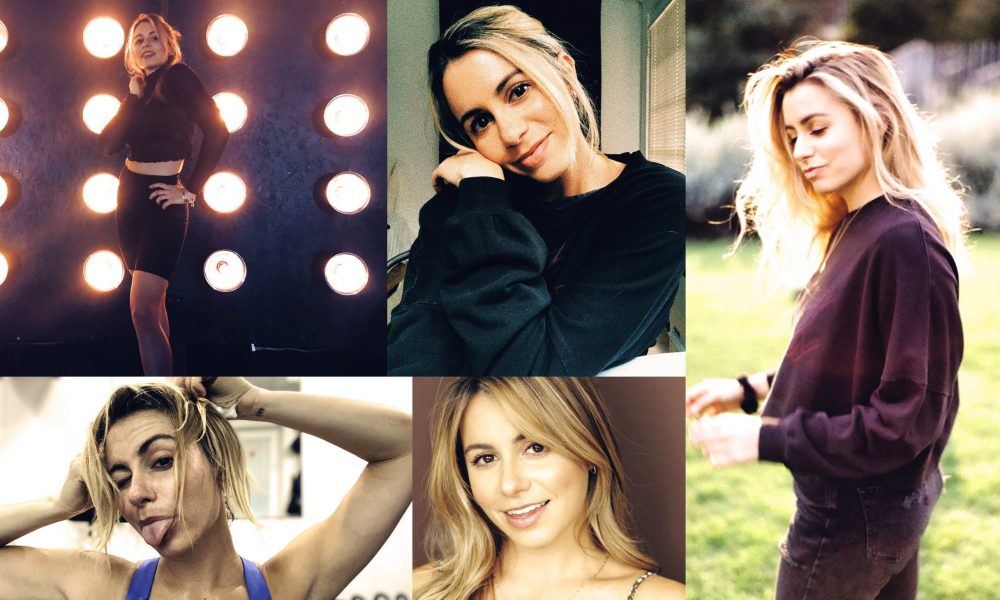 The editorial team has a special attachment to our new series, The Trailblazers: Rewriting the Narrative, because so many of us feel that media portrayals of women have been too one dimensional. Today, women are doing incredible things in all fields – from science and technology to finance, law, business, athletics and more.  With the Trailblazers series, we hope to highlight and celebrate female role models, encourage more equal and just representation in the media, and help foster a more tight-knit community locally helping women find mentors, business partners, friends and more.

Below, you’ll find some incredible trailblazers from in and around Hollywood that we hope you will check out, follow and support. 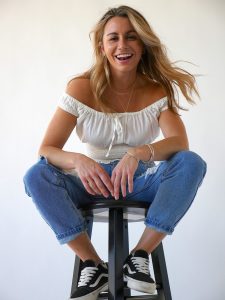 I was born and raised in Naples, Florida, where I was performing skits for my mom at age three, making up dances in my room by five, and doodling in a journal by eight. Spoiler alert: nothing’s changed. I then went on to New York City to pursue a career in acting. My father warned me, “You’re choosing a very tough path.” I responded, “of course, I am.”Read more>> 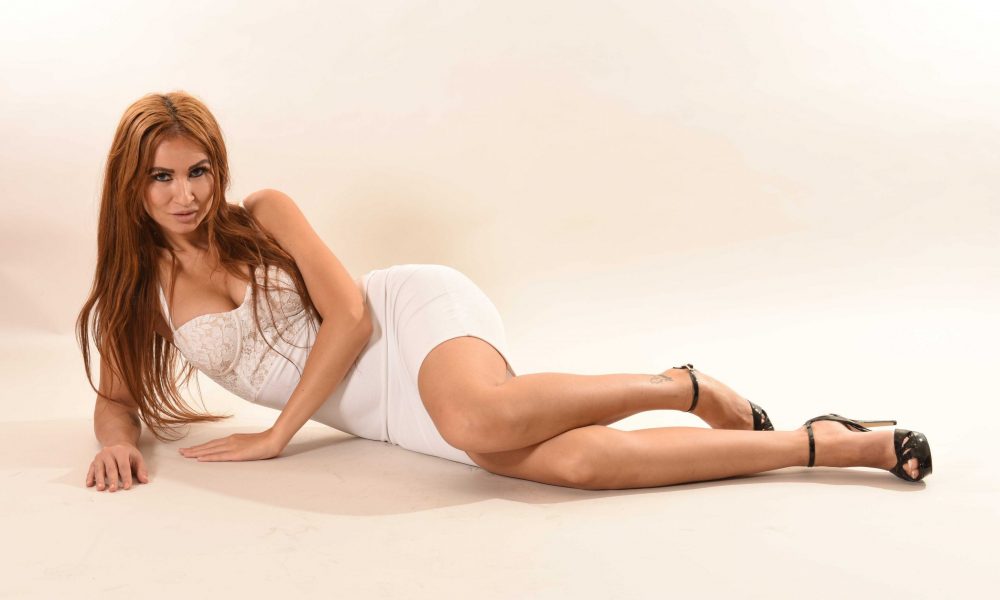 I’ve always been an animal lover. It wasn’t until my 20’s that I learned about the horrific ways animals are exploited. I was so shocked and angry that this had all been hidden from me and the public. That’s when I started to get involved as an activist. Read more>> 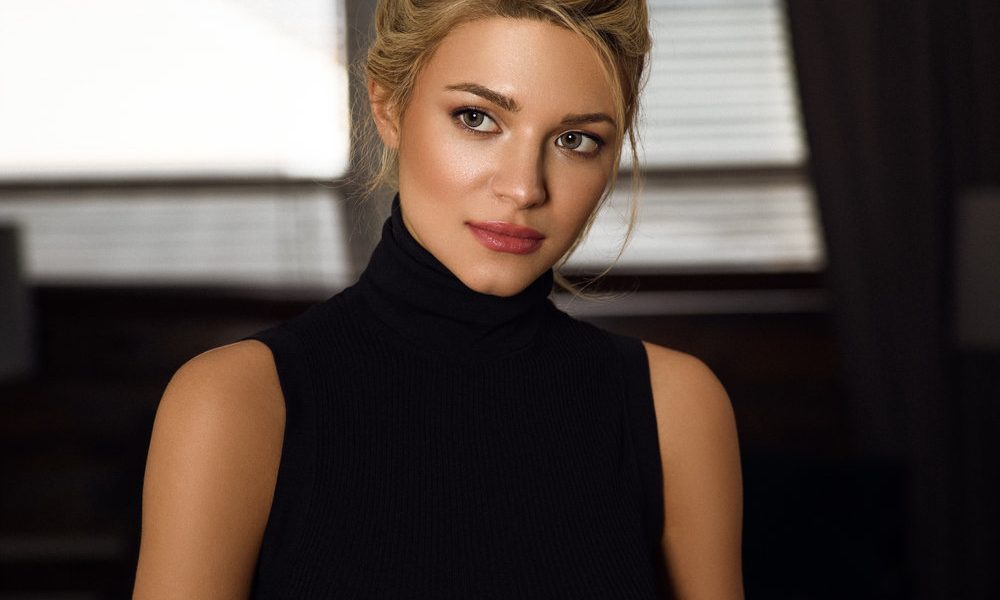 It feels a little odd to me to talk about, as I feel like I haven’t really achieved anything significant enough to speak about with some level of authority as I’m still just at the very beginning of writing my own story. I basically had to start it all from scratch a few years ago when I bought a one-way ticket to Los Angeles. Read more>> 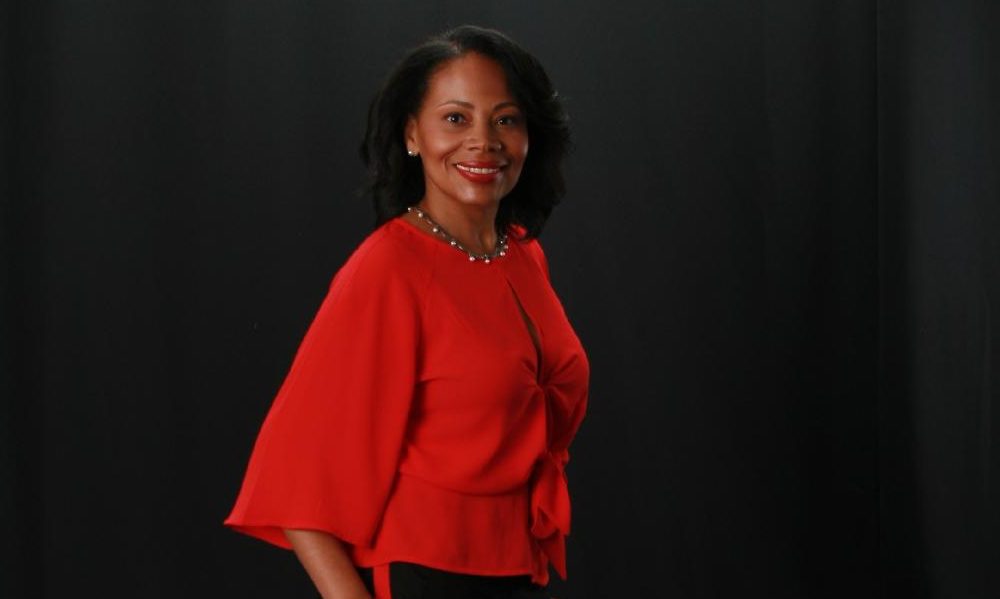 I am most proud of the roles I have secured for my clients with brands such as: Coca Cola, Walmart, Target, Fox, Disney, and most recently, a Beyonce Music Video. Major Multimedia represents talent of all backgrounds and ethnicity’s however, we specialize in African American talent. We are black-owned and operated by a woman and that sets us apart from other talent agencies. Read more>> 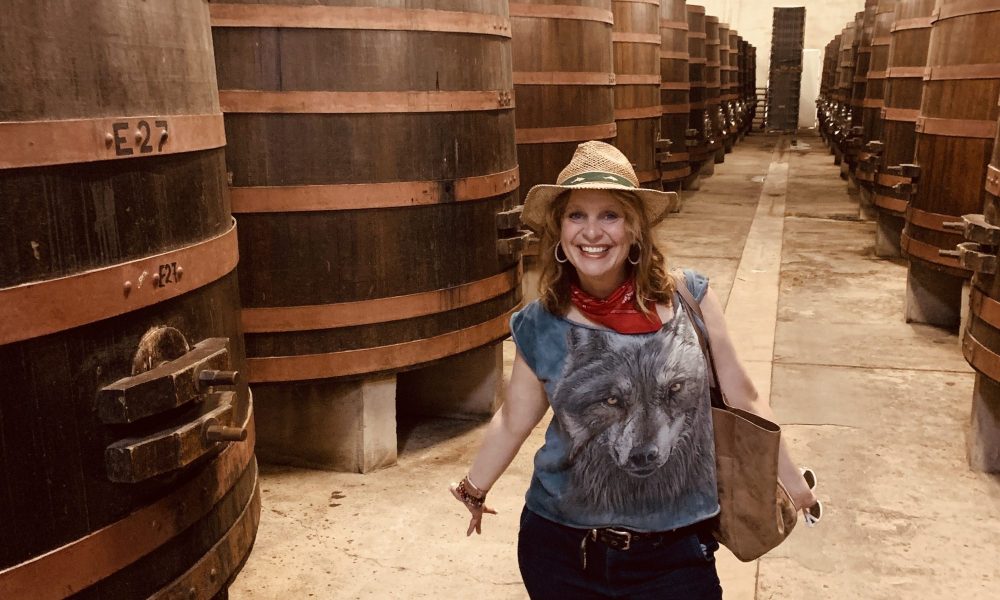 I started out in NYC with a theatre degree. I quickly leaped into the world of stand-up comedy and comedic acting while supplementing my career with survival jobs – mostly bartending and substitute teaching. I had a lot of funny stories from subbing, and eventually, put up a one-woman show about it. Read more>> 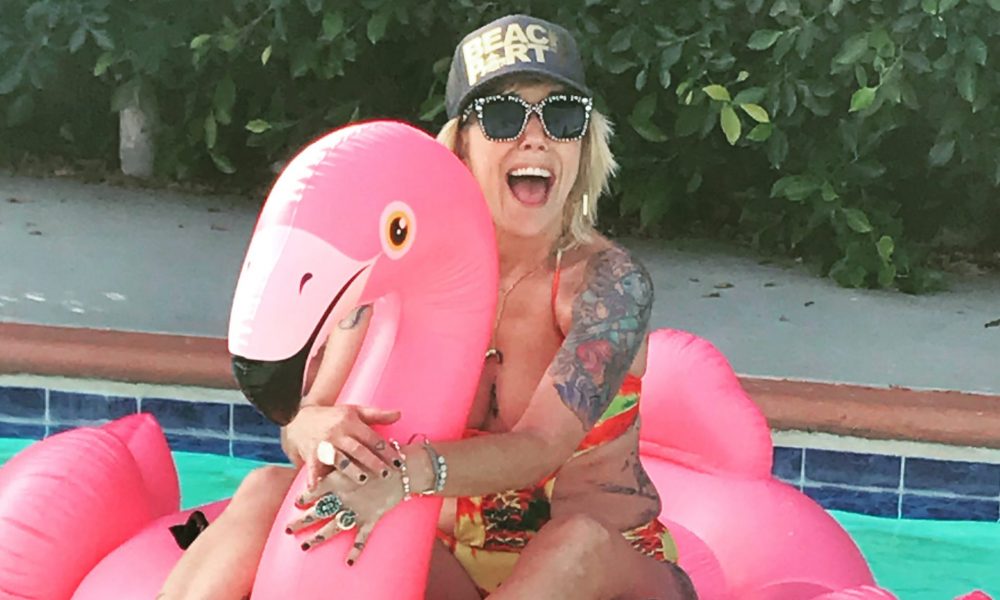 My humor helped me survive being a vegan on welfare with my mom, being shot in a drive-by as a teenager and finally finding my way out of heroin by trying to stand up comedy. My first laughs were better than the high I’d been chasing. Read more>> 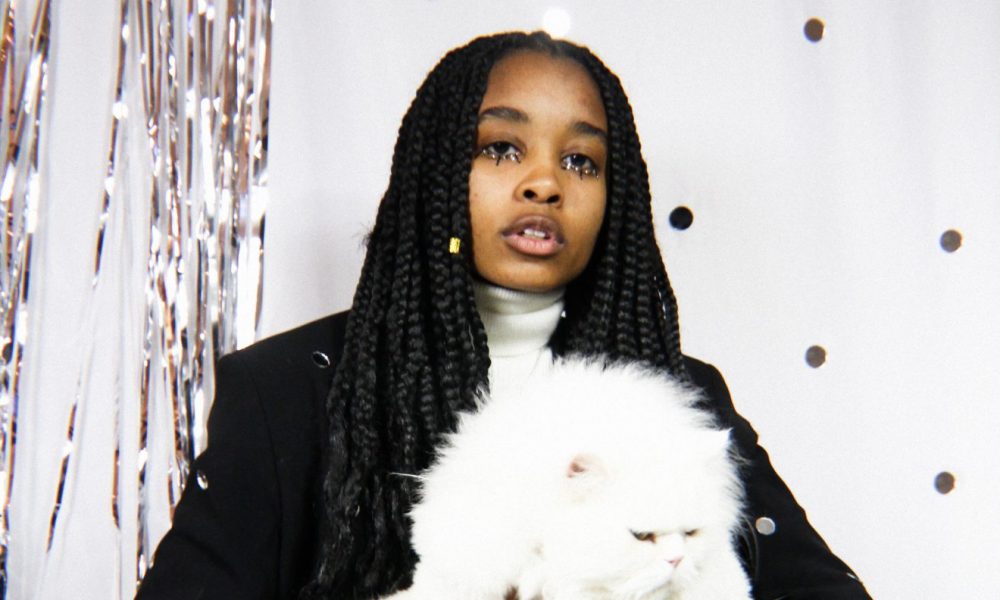 I explored the creative ventures I’ve been dreaming about since I was a kid and came to find out I want nothing more than to be a face/role model for those who feel as though they can’t express themselves due to lack of diversity, or fear of being judged for who they are. So I moved to La in 2017 and started modeling which turned into a love for creative direction as well. Read more>> 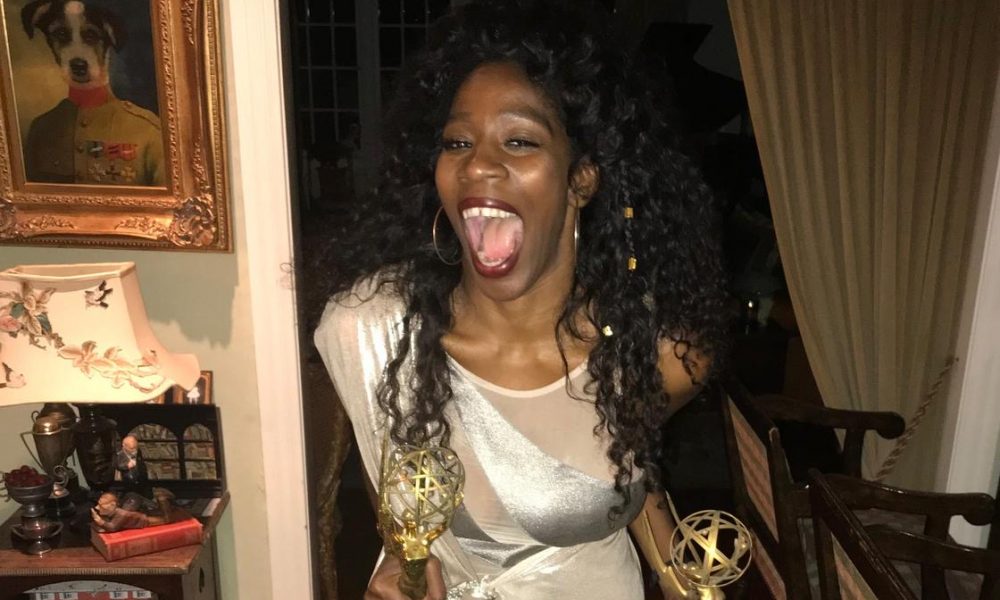 I always wanted to live in Los Angeles even though I had only been there twice. I used to think a job would take me there but fortunately after a walk in audition I did for the University of Southern California. I was invited to attend on full Scholarship. I graduated with honors and now I am a global working artist based out of Los Angeles and Siracusa, Italy. Read more>> 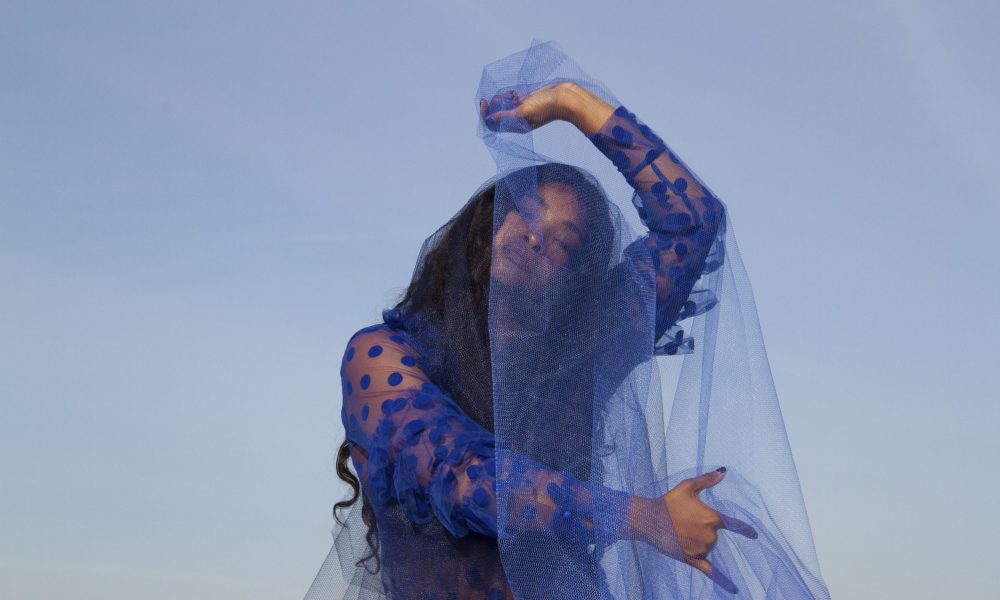 I started as a hair model and worked my way up, wig by wig. I was living in Manhattan, doing a lot of commercials and a little bit of acting. I really wanted to make the transition and give acting a real try. Simultaneously, I had started to write songs seriously. I had gotten my first placements on a couple of oversees artists just a month before I moved to Los Angeles. Read more>>