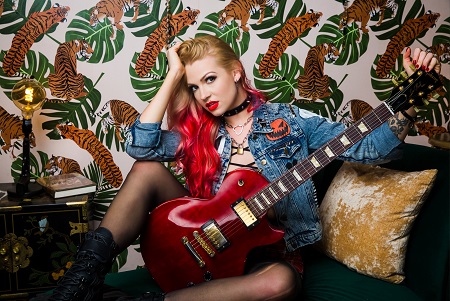 Today we’d like to introduce you to Constance Antoinette Day.

Hi Constance Antoinette, it’s an honor to have you on the platform. Thanks for taking the time to share your story with us – to start maybe you can share some of your backstory with our readers?
Well, I first took an interest in music when I was four. I started with violin and piano. Later on, I added the flute, then the electric guitar, vocals, bass, and drums. After graduating valedictorian of my high school class, I pursued a degree in guitar at Musicians Institute in Hollywood. While studying, I began playing guitar on the hit show Glee backing up Adam Lambert. But that was just the start of my career. I soon started opening for the Misfits as direct support, touring all over the world. In 2019 I joined Shiragirl and was part of the last ever Vans Warped Tour. Which was definitely a bucket list item for me. Currently, I still play with the Warped legend Shiragirl and am pursuing my solo project.

Can you talk to us a bit about the challenges and lessons you’ve learned along the way. Looking back would you say it’s been easy or smooth in retrospect?
Of course, being a woman in the music industry is a struggle all of its own. We have to fight harder than the rest. I’ve been told in auditions and interviews, “oh you’re a girl… We’re a serious band. We don’t want a chick…” “Wow, I didn’t know a woman could play the guitar like a man.” “There’s no way you tracked that solo. A man definitely played it.” Etc… But aside from that, things were definitely taking off and then the pandemic hit and everything screeched to a holt. I spent many days feeling down, wondering if my career was ever going to continue. I even contemplated getting a *gulp* “normal job”. But it was that low that brought me the inspiration to pursue a solo career. I released my single Ghost Girl in January 2021 and now I have released all planned throughout 2022.

Can you tell our readers more about what you do and what you think sets you apart from others?
I do a lot of things. I act, dance, and model, but my favorite is music. I play lead electric guitar and sing. There’s quite a lot of women who sing, but ones that play the guitar as well are hard to come by. I think my music can inspire other women to pursue musical careers and hobbies.

We’d love to hear about any fond memories you have from when you were growing up?
My mother took me to a Heart concert at the LA Fair one year. I was so stoked to watch women kicking ass on stage and wanted to be just like them. 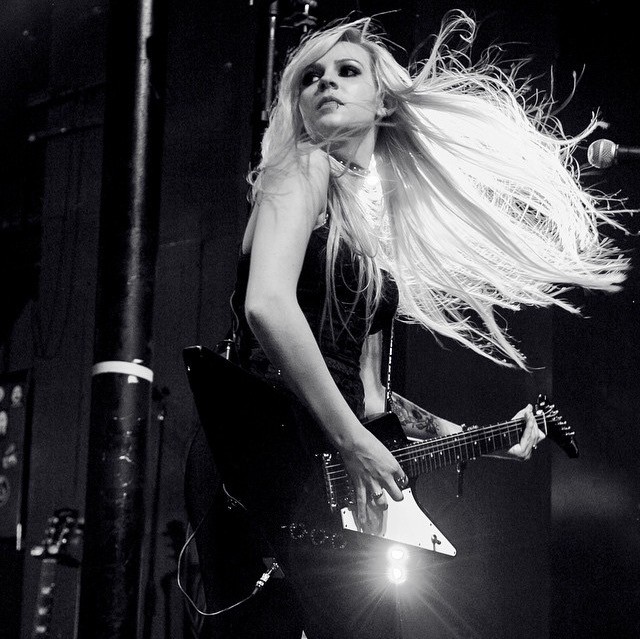 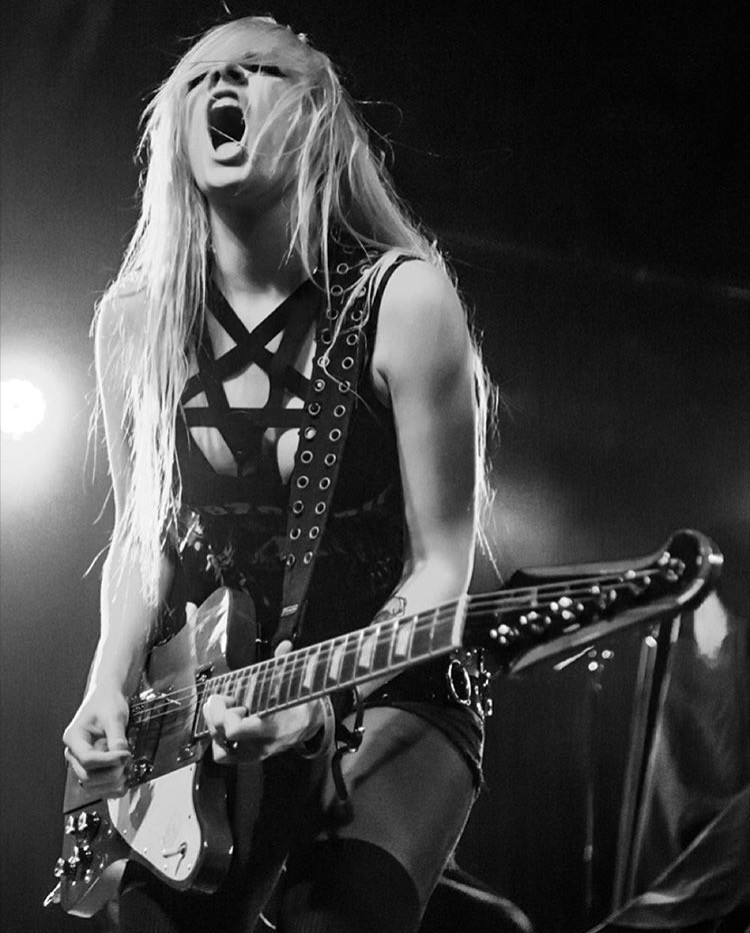 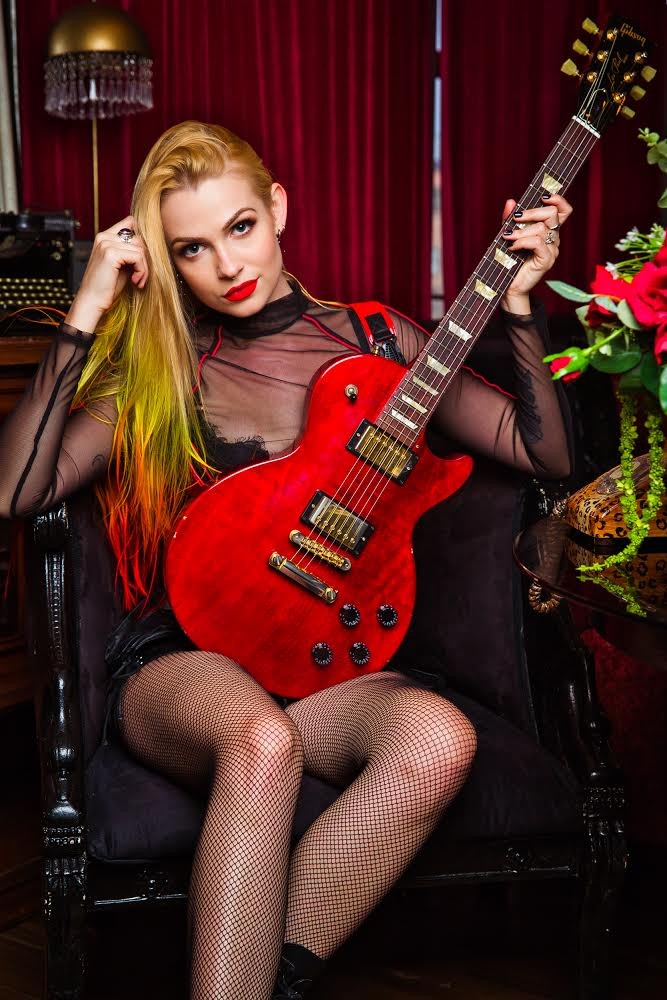 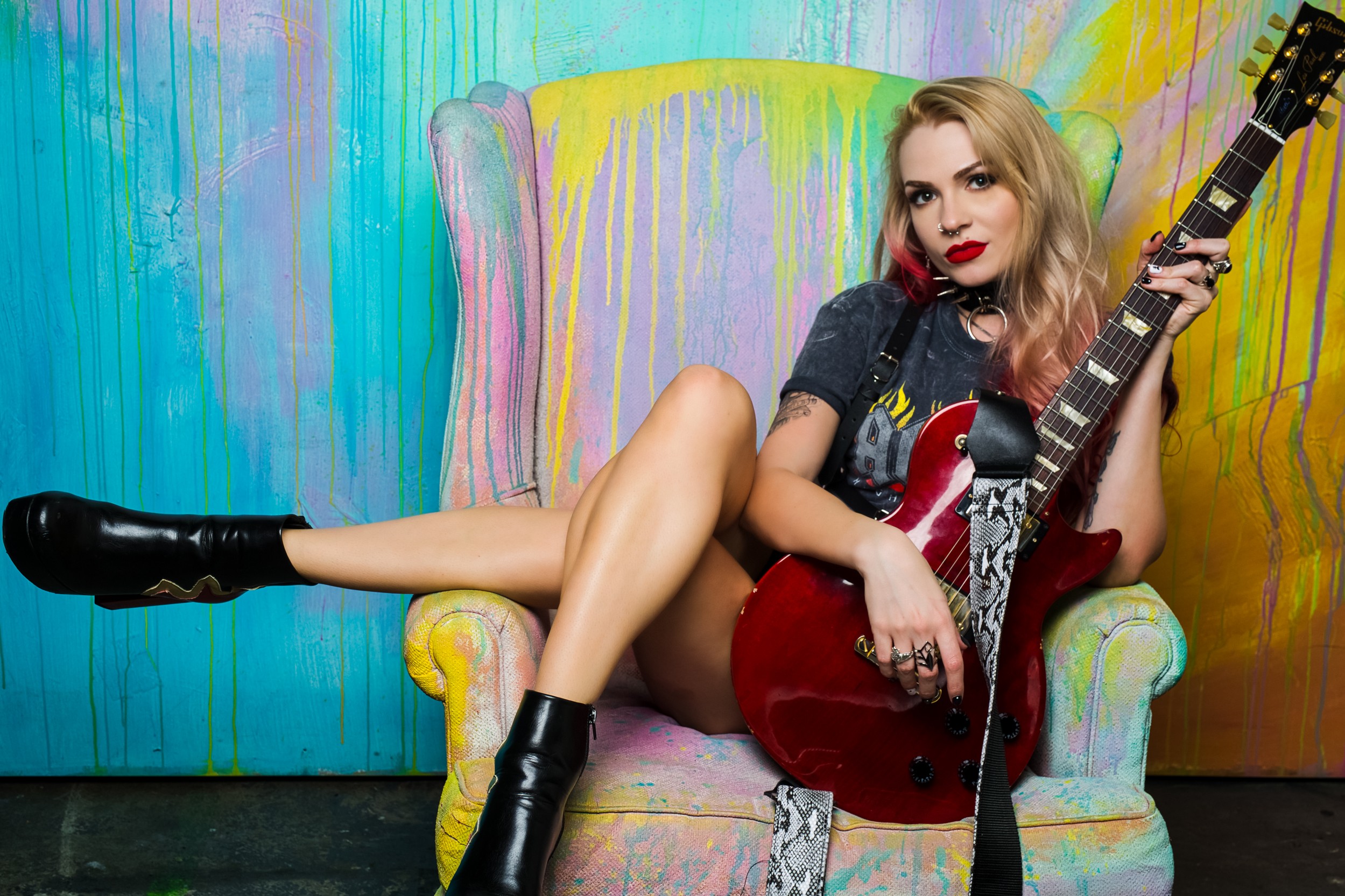 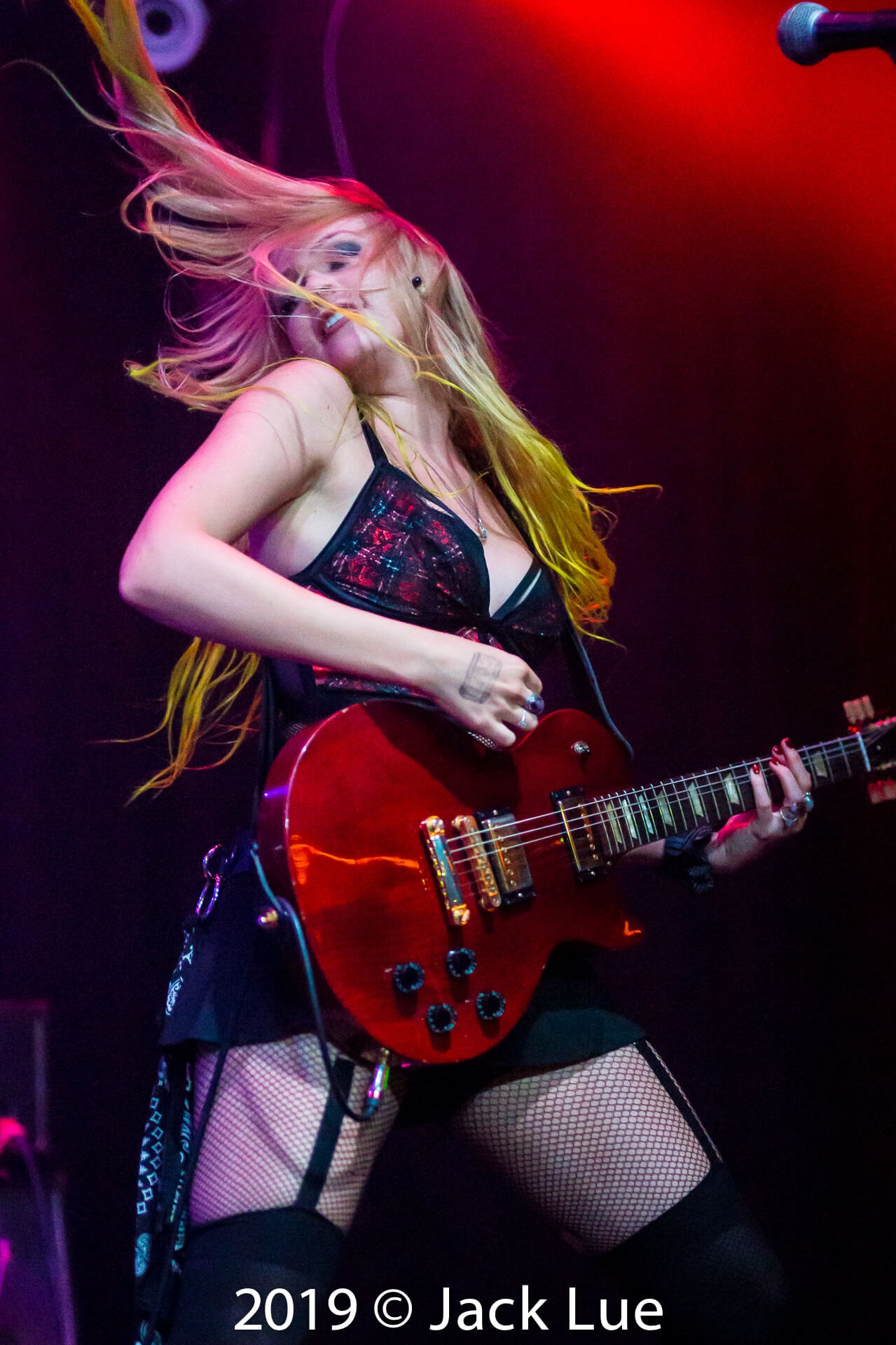 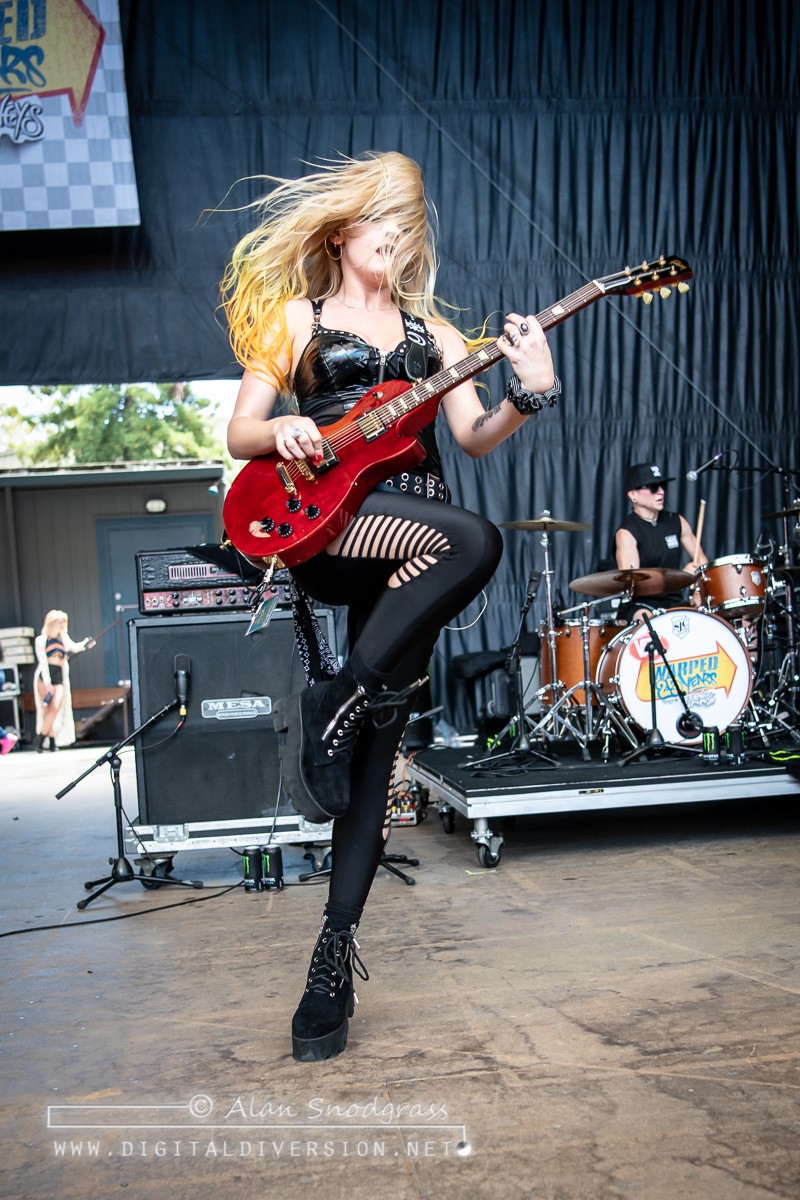 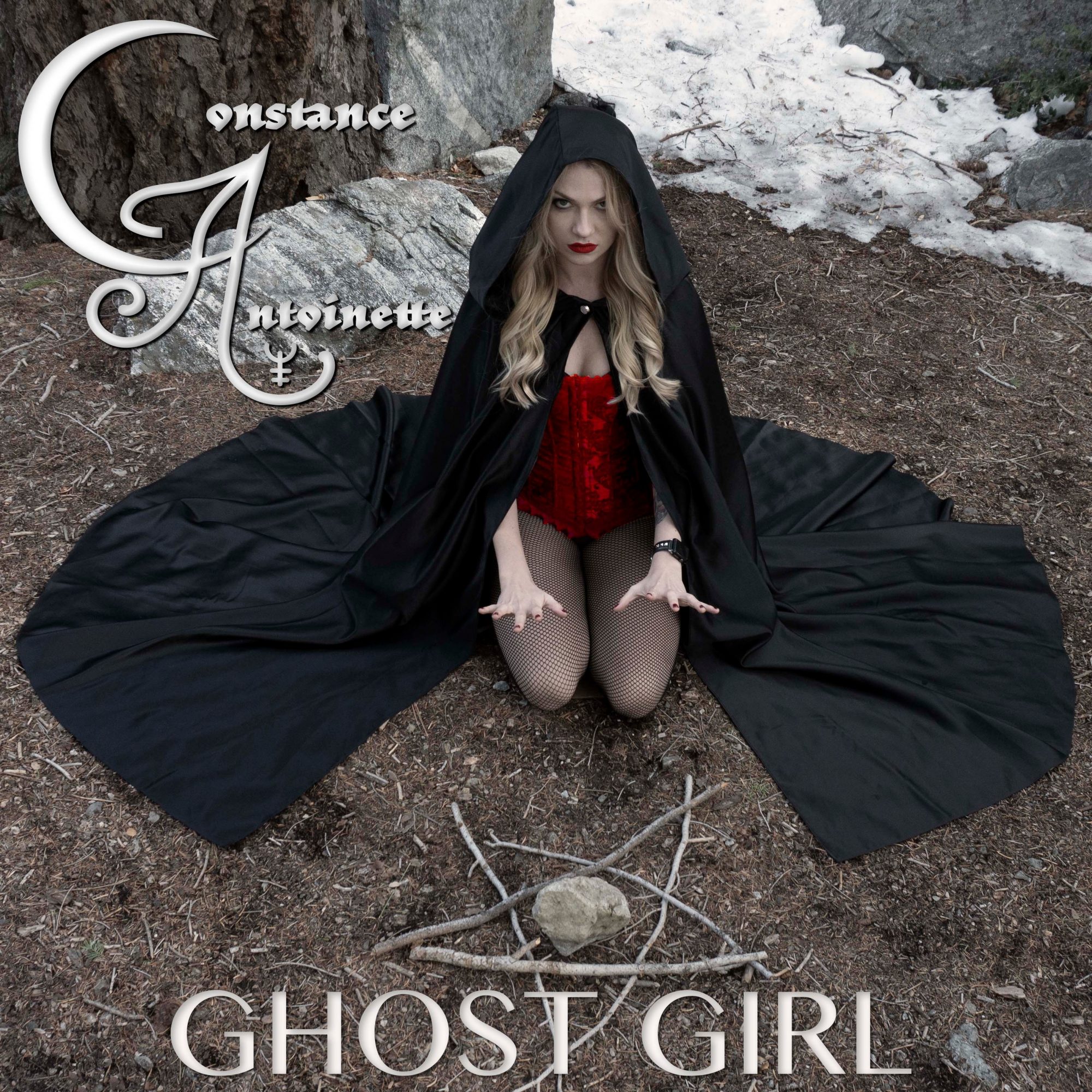 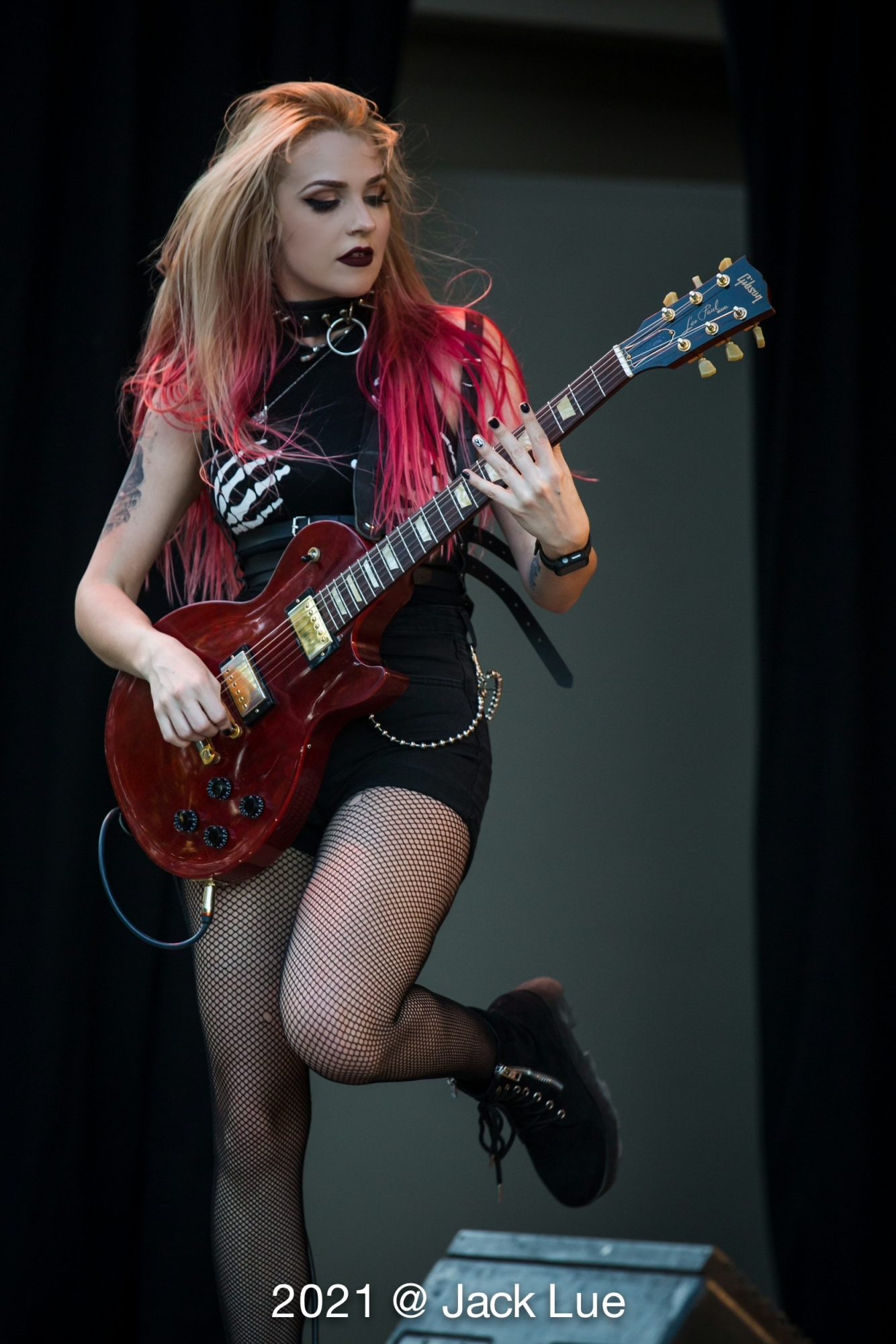