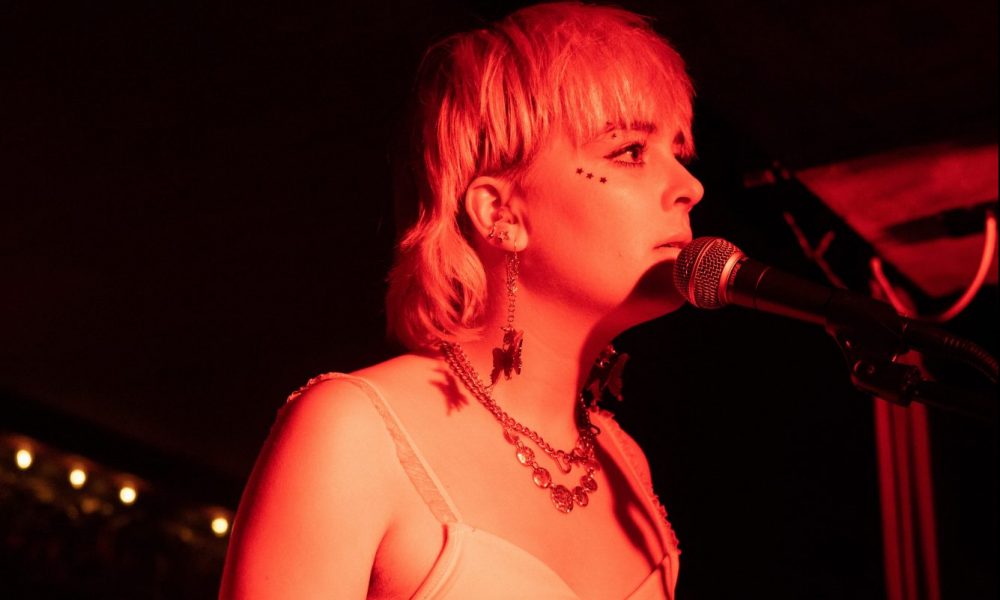 Today we’d like to introduce you to Natalie Staples.

Hi Natalie, can you start by introducing yourself? We’d love to learn more about how you got to where you are today?
I grew up in a small town in Connecticut and attended college at Berklee College of Music in Boston, MA. At Berklee, I was a voice principal double majoring in Songwriting and Music Business. Berklee is where I met the members of my band: John McIntyre (bass), Paris Anderson (guitar), Cole Holden (drums), and Connor Ahlstrom (producer). We all moved to LA this past year and have since been playing shows all throughout the city at venues such as The Viper Room, El Cid, and The Federal. For the past few years, I’ve been working on my first full-length album with Connor and John. We’re so close to finishing it up and I’m hoping it will be out on all streaming platforms by the end of 2022!

Would you say it’s been a smooth road, and if not what are some of the biggest challenges you’ve faced along the way?
My biggest struggle has been finding the right people to support me in making my career as an artist successful. Throughout my time at Berklee there were a lot of male musicians that I worked with who I did not feel respected by. Music is a very male-dominated field, and there is a lot of stigma about non-male musicians. As someone who was new to the whole music scene at the time, I tolerated this disrespect for a while, not knowing any different. It took time, but I’m finally working with musicians that I feel valued by and who don’t undermine my capabilities. It feels really good to work with people who believe in me, and it makes a better product overall!

Appreciate you sharing that. What else should we know about what you do?
I’m a queer indie/pop musical artist named Natalie Staples! I have four original songs on Spotify, as well as a three-song Holiday EP. I am a singer/songwriter and I love writing songs for myself and other people. I have been performing throughout LA with my five-person band for the past six months. I am proud to have put together a band and to have played so many shows after moving to LA not even a year ago! I’ve been really enjoying meeting and collaborating with so many artists out here – I hope to play more shows with other queer bands/artists in the future.

What would you say have been one of the most important lessons you’ve learned?
The most important lesson I’ve learned is to be a well-rounded musician and learn how to do everything yourself to the best of your ability. For example, the more I learn about recording and production, the easier I am able to communicate my ideas to my producer, Connor, as well as come up with deeper, more well-thought out visions for my music. The same goes for playing instruments. I started playing guitar, bass, and piano during my time at Berklee, and the more I learned how to play, the easier it is to co-create with the members of my band. Learning both of these skills has also helped elevate my songwriting! 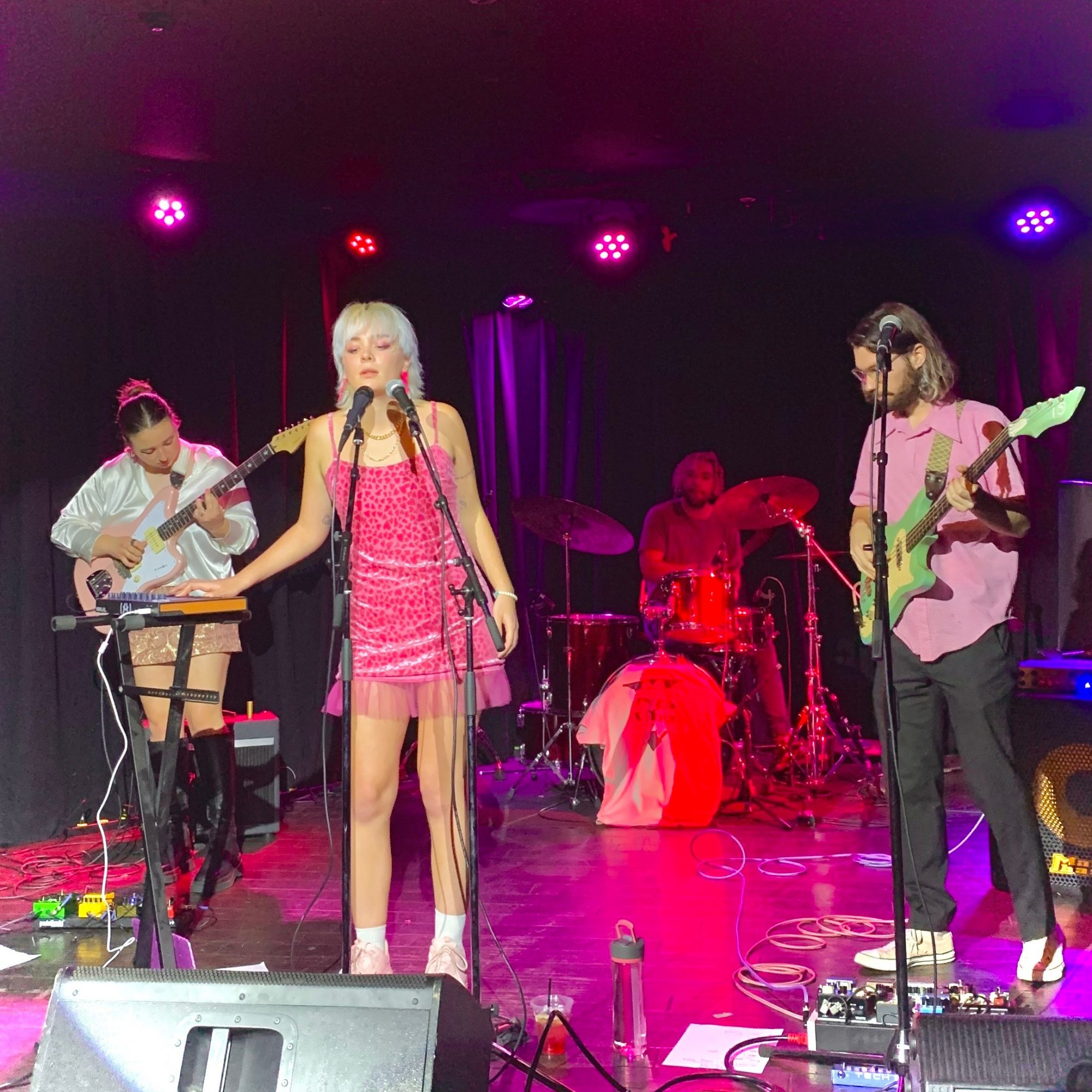 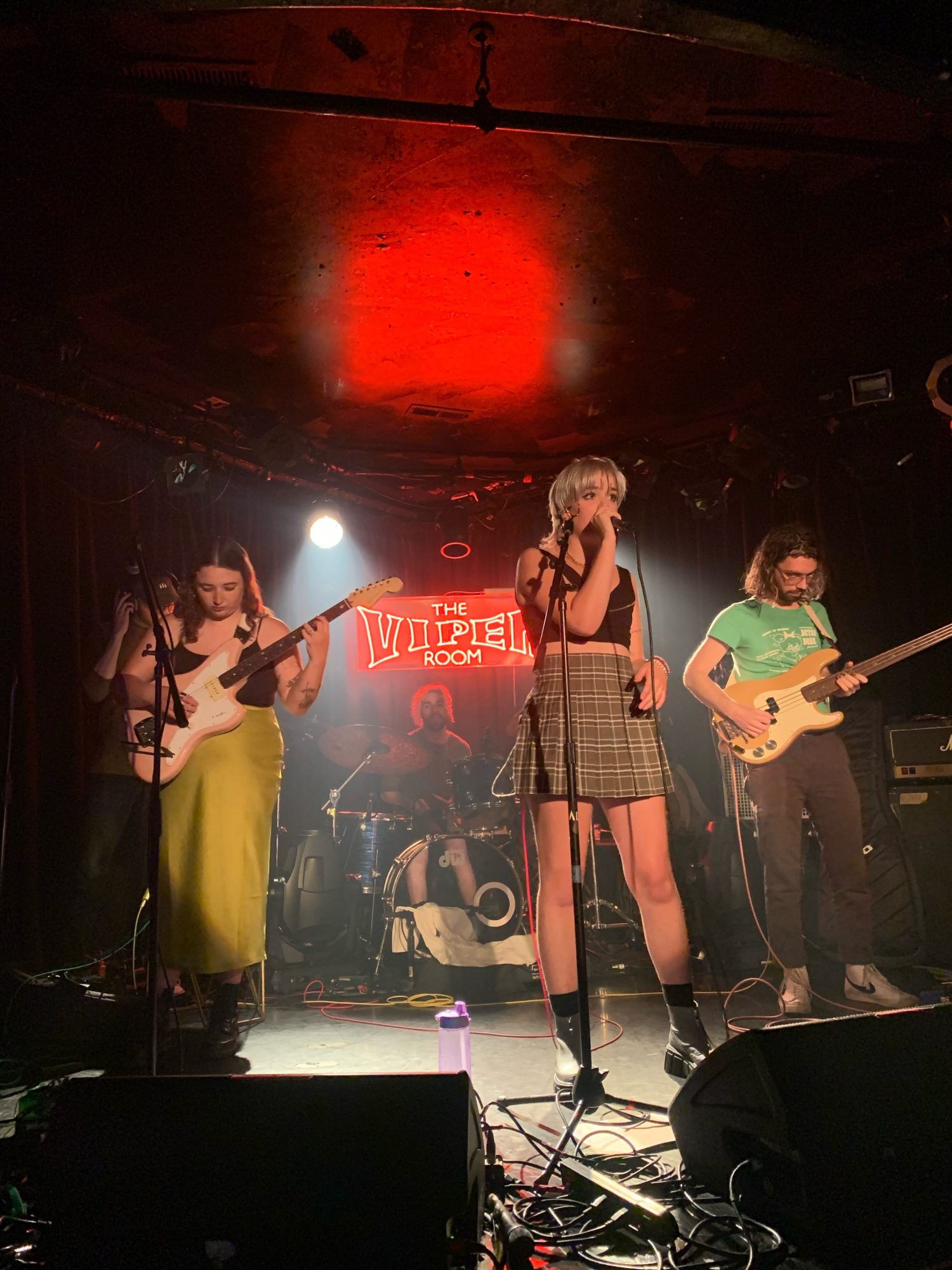 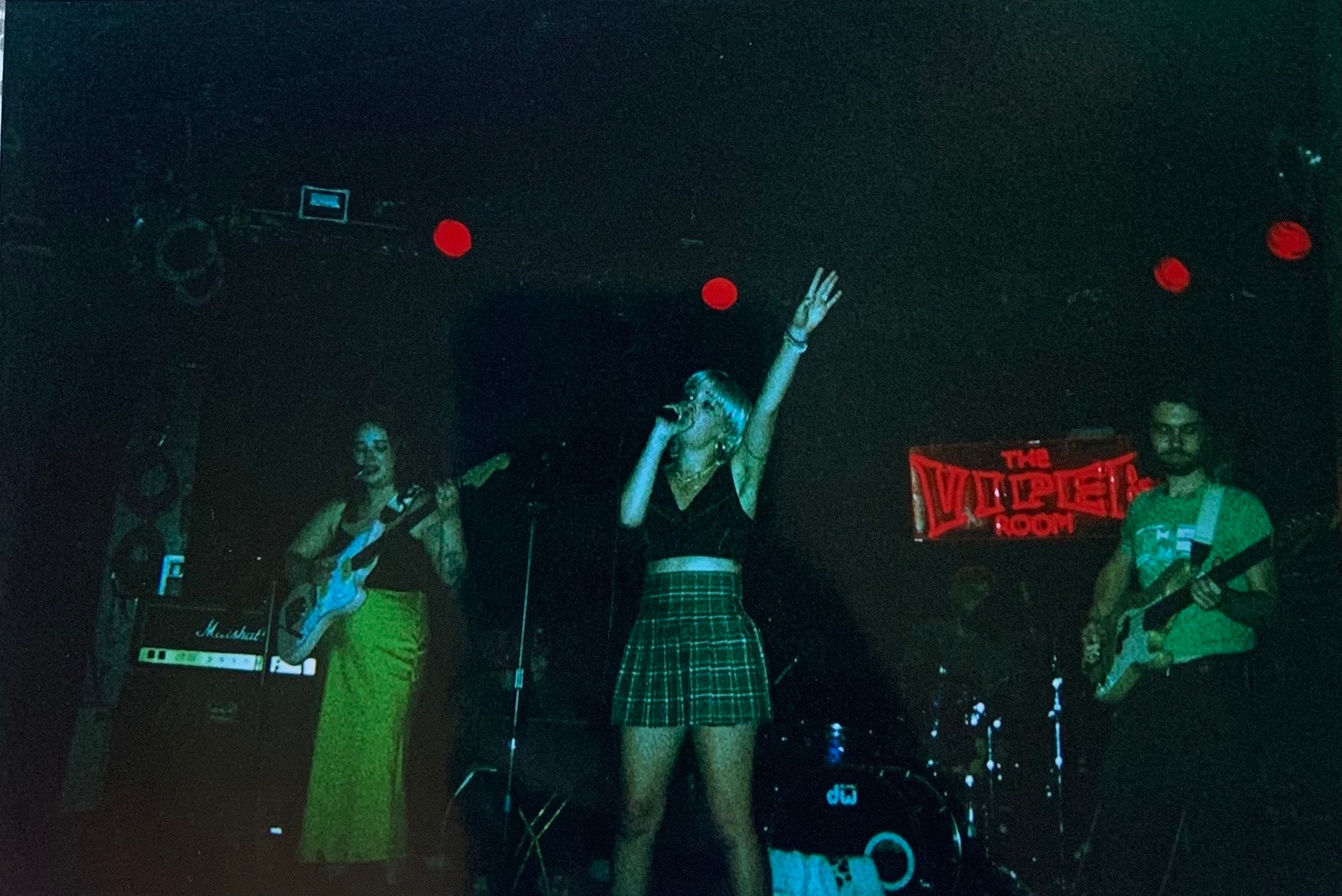 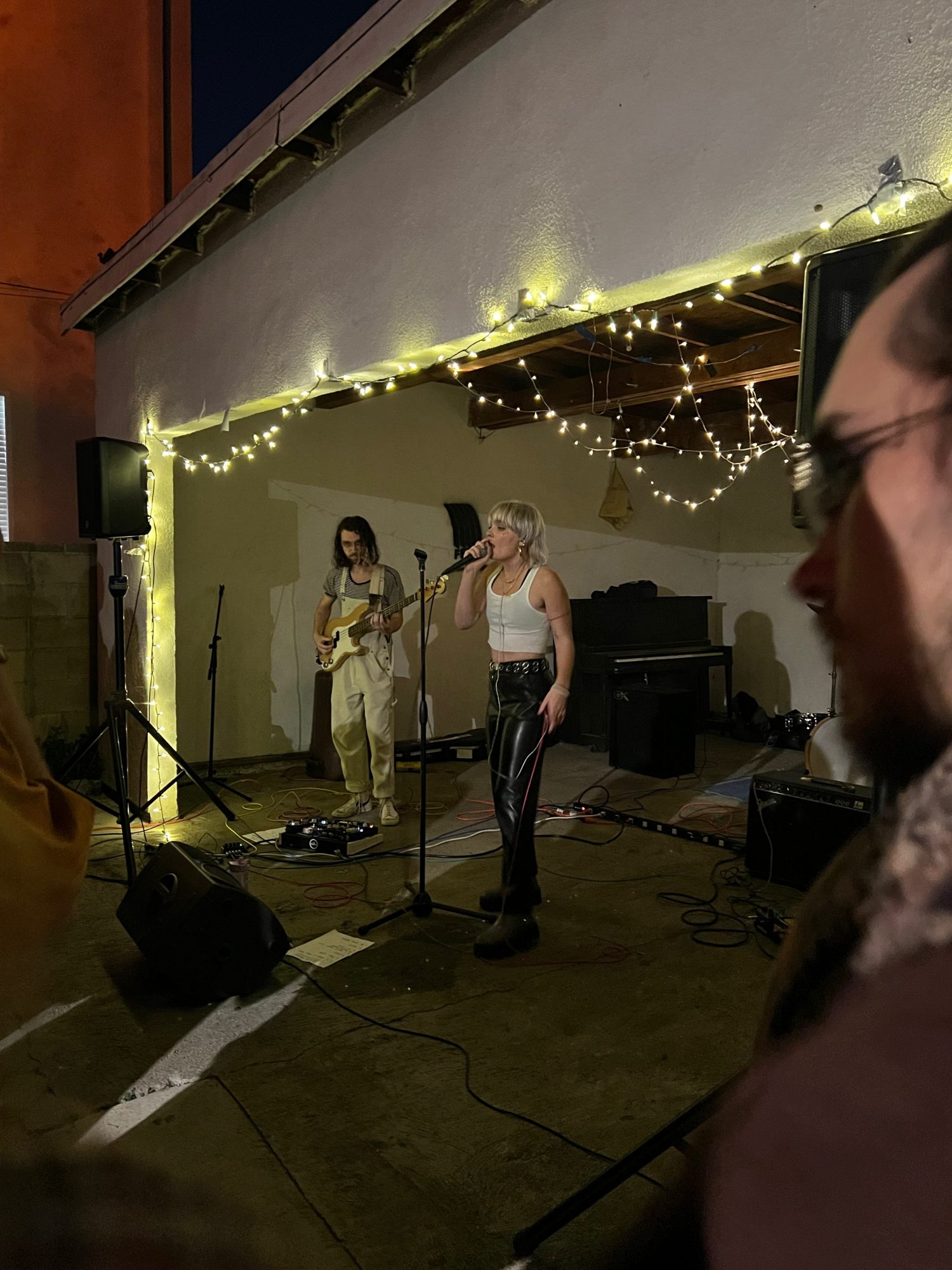 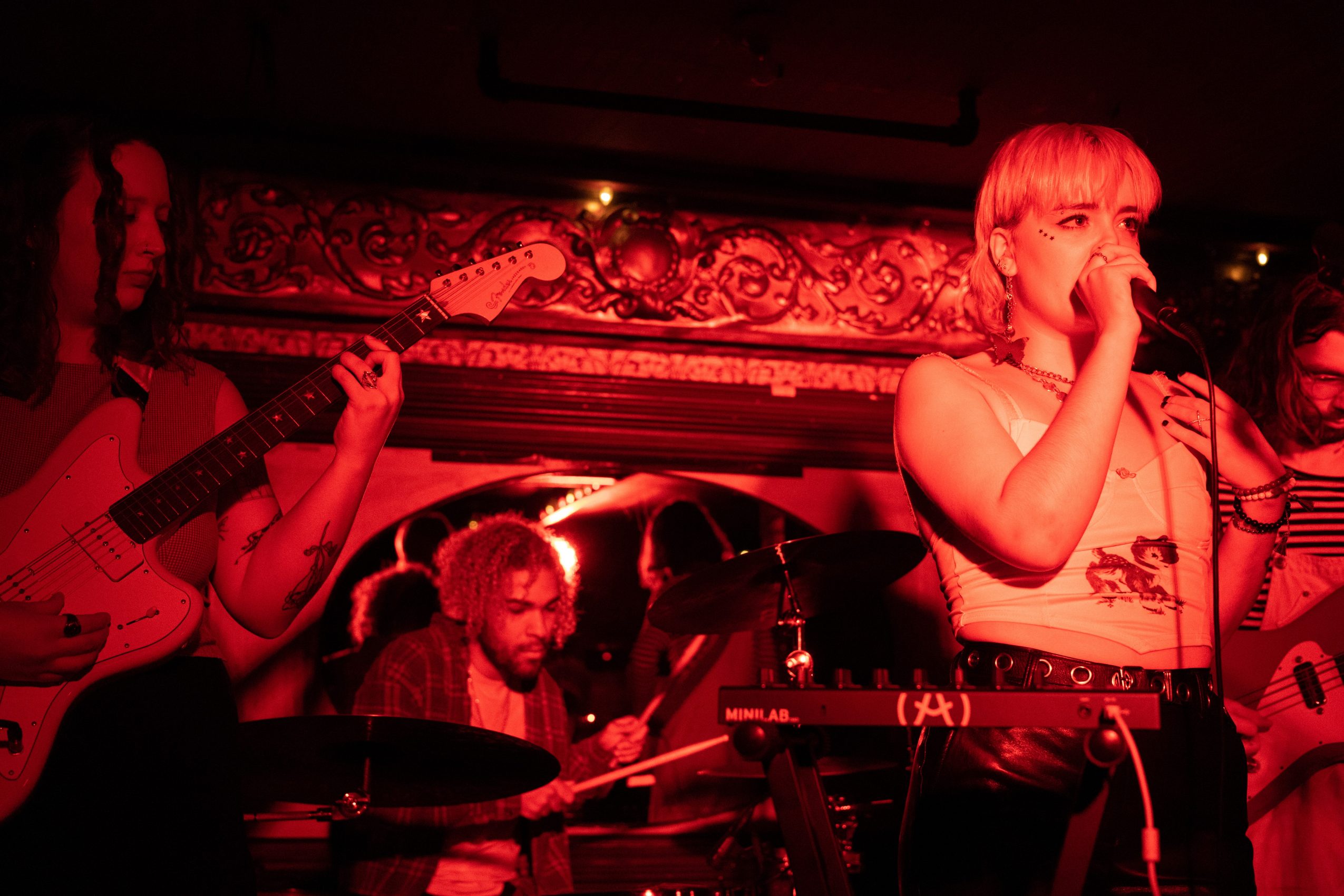 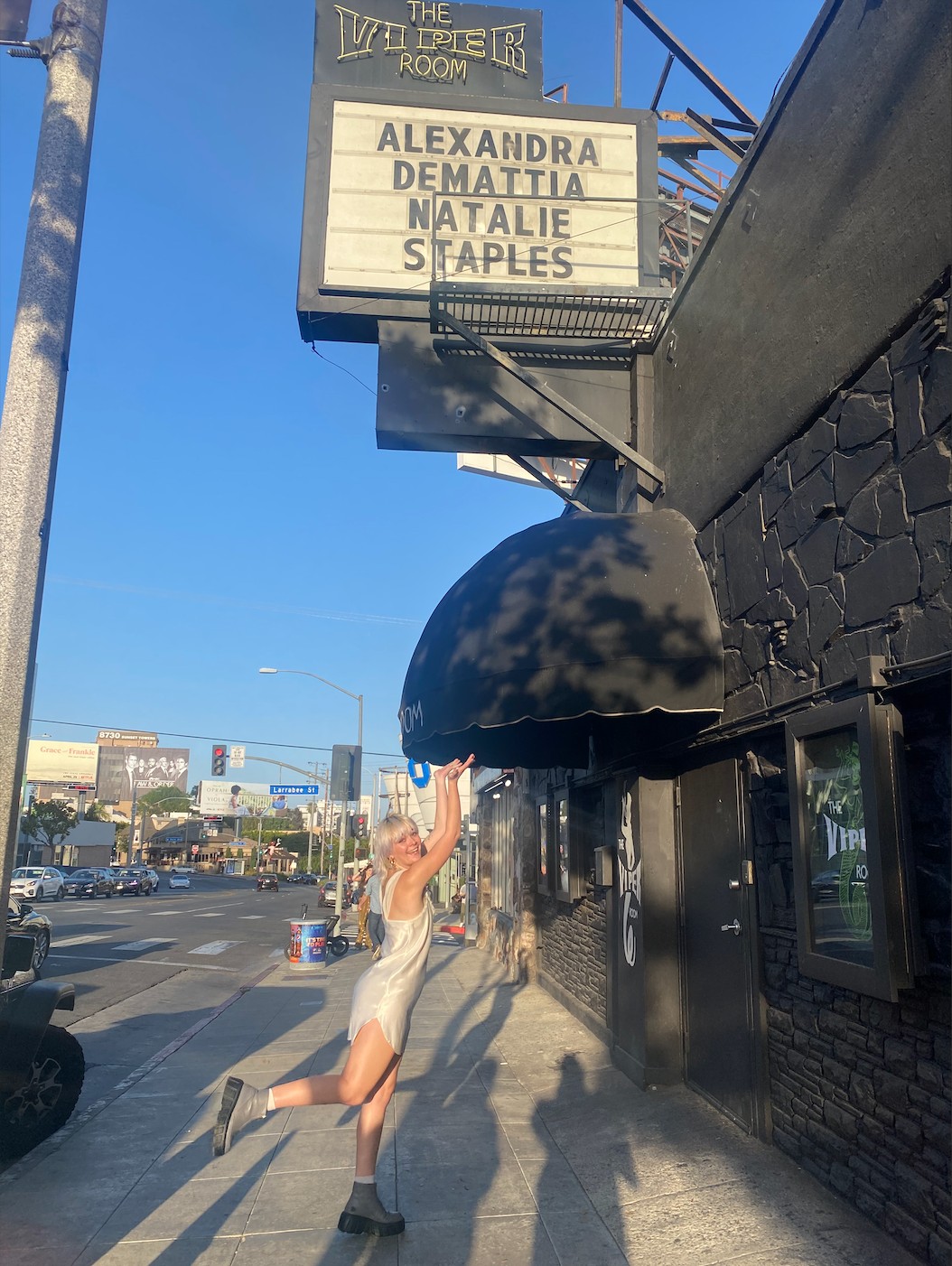