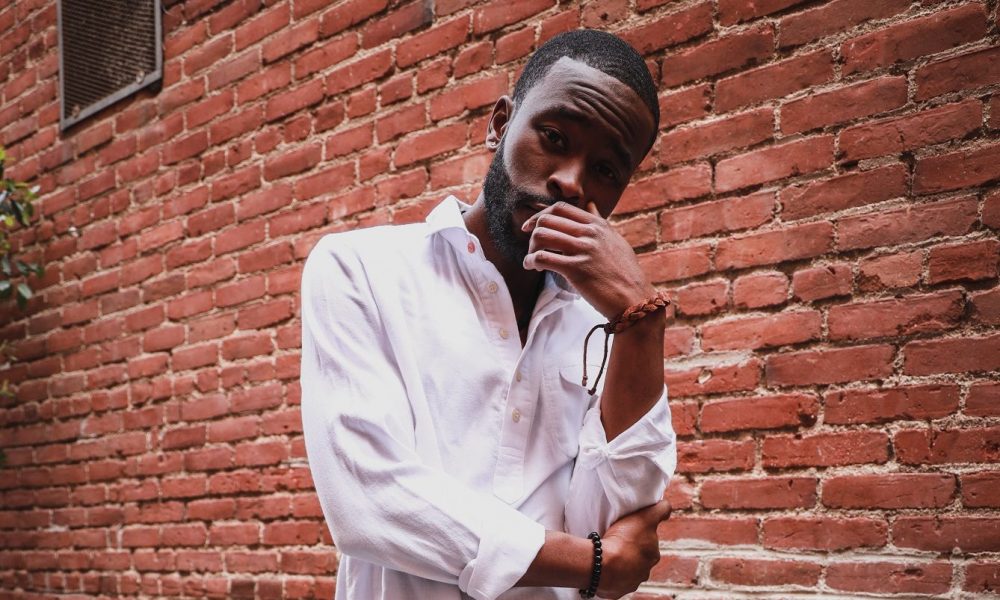 Today we’d like to introduce you to Noah Venerable.

Hi Noah, thanks for joining us today. We’d love for you to start by introducing yourself.
First of all, shoutout to the original 818 that was Pasadena before it changed to 626…real ones know! Came into the world in 1990 in the City of Roses–Pasadena. I started singing in the church choir at eight years old at First AME Pasadena where I developed my ear for harmonies and chord progressions. From there, I discovered I had a gift for music and began to develop a love and a work ethic to be the best potential musician I could. My mom would play Luther Vandross non-stop in the house, along with Hezekiah Walker, Sounds of Blackness, Take 6, BeBe & CeCe Winans, Stevie Wonder, Boyz II Men. Then I would get my old school lessons from my grandmother, who would play The O’Jay’s, Temptations, Marvin Gaye, EWF, and so on.

The organic and authentic fusion of Gospel and R&B began to flow through my blood. I explored trumpet and piano in 6th and 7th grade, but by the beginning of 8th grade I found a passion for poetry; which then translated into songwriting. I haven’t stopped writing since. Post high school, I attended Arizona State and received my BA in Communications in 2012. After graduating, I began interning at Motown Records in Santa Monica, CA. There, I was able to build some solid relationships that hold true to this day. I know that there are ears that haven’t heard me that need to. This very interview may cause someone who doesn’t know a thing about me to be so intrigued to go listen, believe, and now share with who they love; that’s my purpose.

I’m sure you wouldn’t say it’s been obstacle free, but so far would you say the journey have been a fairly smooth road?
Of course not! In John 16:33 it says, “In this life you will endure trials and tribulation..” I had days where my account was so overdrawn, pay days would only serve as chips to the iceberg. The biggest challenge, though, has been losing the most important person in my life March 19, 2020. My mother passed away from cancer. Eleven months later, her father, my grandfather, passed away. As the oldest child and grandchild, I now assume the role as head male of my family and hold the torch with a bittersweet pride. To be honest, I still haven’t quite digested it all, and I know it’s because I have to tell my story…That’s what keeps me going.

As you know, we’re big fans of you and your work. For our readers who might not be as familiar what can you tell them about what you do?
Thank you, I really appreciate that.  Well, I’m a singer, songwriter, producer, musician, director, model…just an overall creative. I find joy in being a part of a creative process more than possessing the spotlight. I’ve been blessed to have done background/worked on productions with: Taraji P. Henson. Faith Evans, James Ingram, Antonique Smith, Naturi Naughton, Joseph Gordon-Levitt, Hodgy, and several more. My “claim to fame” (sarcasm lol) is a record called “Animal” I released as my first song in 2014. This year, so far, I’ve released two new singles, “Temporary” and “Morning, Noon, & Night” both produced by my good friends who are like brothers, The Scholars. Available on ALL STREAMING PLATFORMS! GO GET THEM JAWNS, lol. I’m currently learning play bass guitar because who doesn’t love a good SLAP OF DA BASS MON’? But in all seriousness, I listen to what others may not feel is important… read that again. I think that’s what sets me apart. I like to take whatever doesn’t feel good and make it feel good. Converting feelings into sonics that are universally understood is an addiction that kills my pain.

Can you talk to us about how you think about risk?
Risk taking is mandatory to be successful… period. I willingly quit my job in 2017 to pursue music. I had a few dollars saved up and had a plan to get songs recorded and pitched to different artists and A&R’s I felt would take it. You have to possess somewhat of a level of obsession to believe that your plan is going to work in the exact way you envision. My faith and manifestation practices led me to believe it would work like that. Well now, four years later, I recently signed a deal with Ethika Music and now answering questions in this interview with VoyageLA. Would I have been here without taking those risks? Who knows? 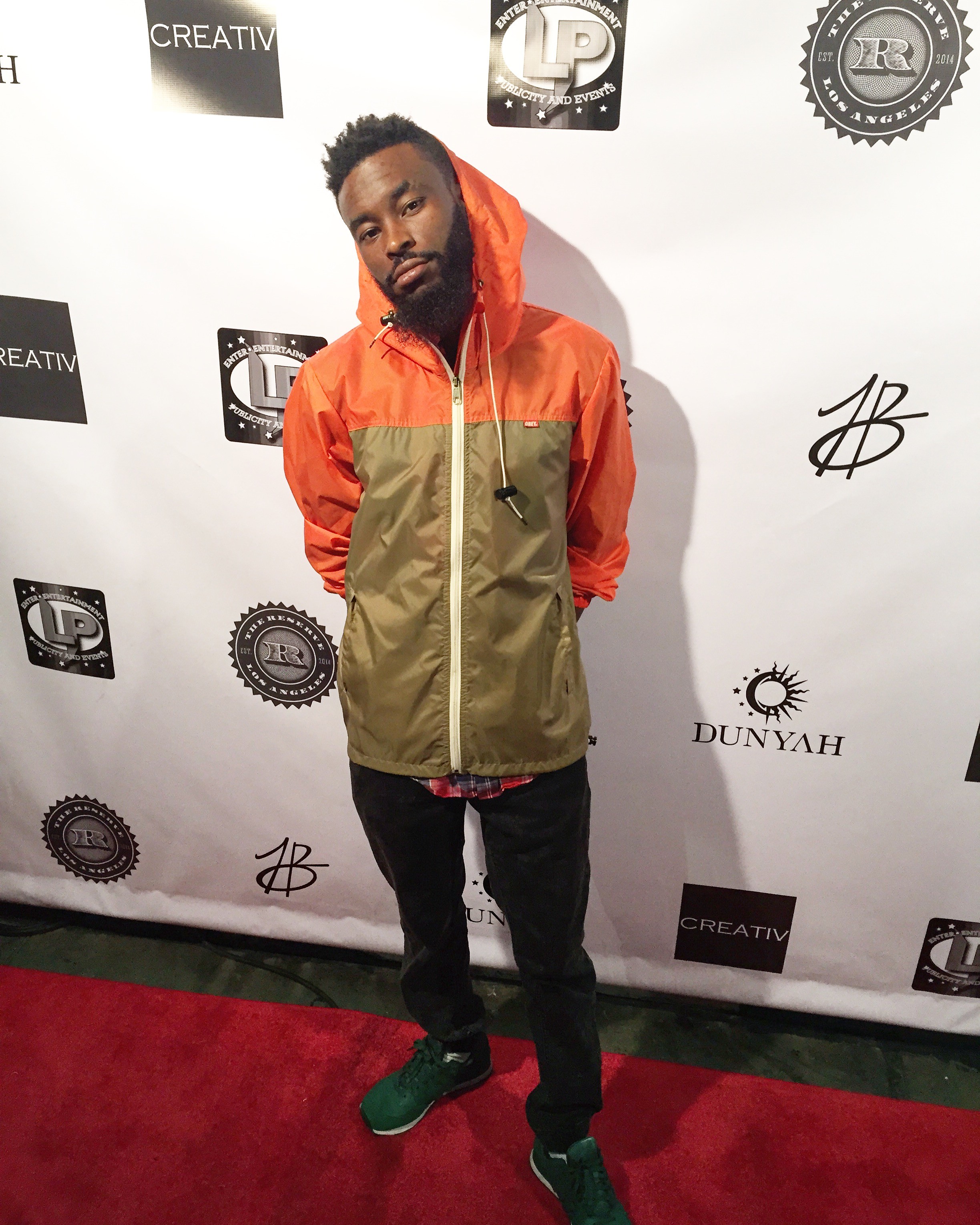 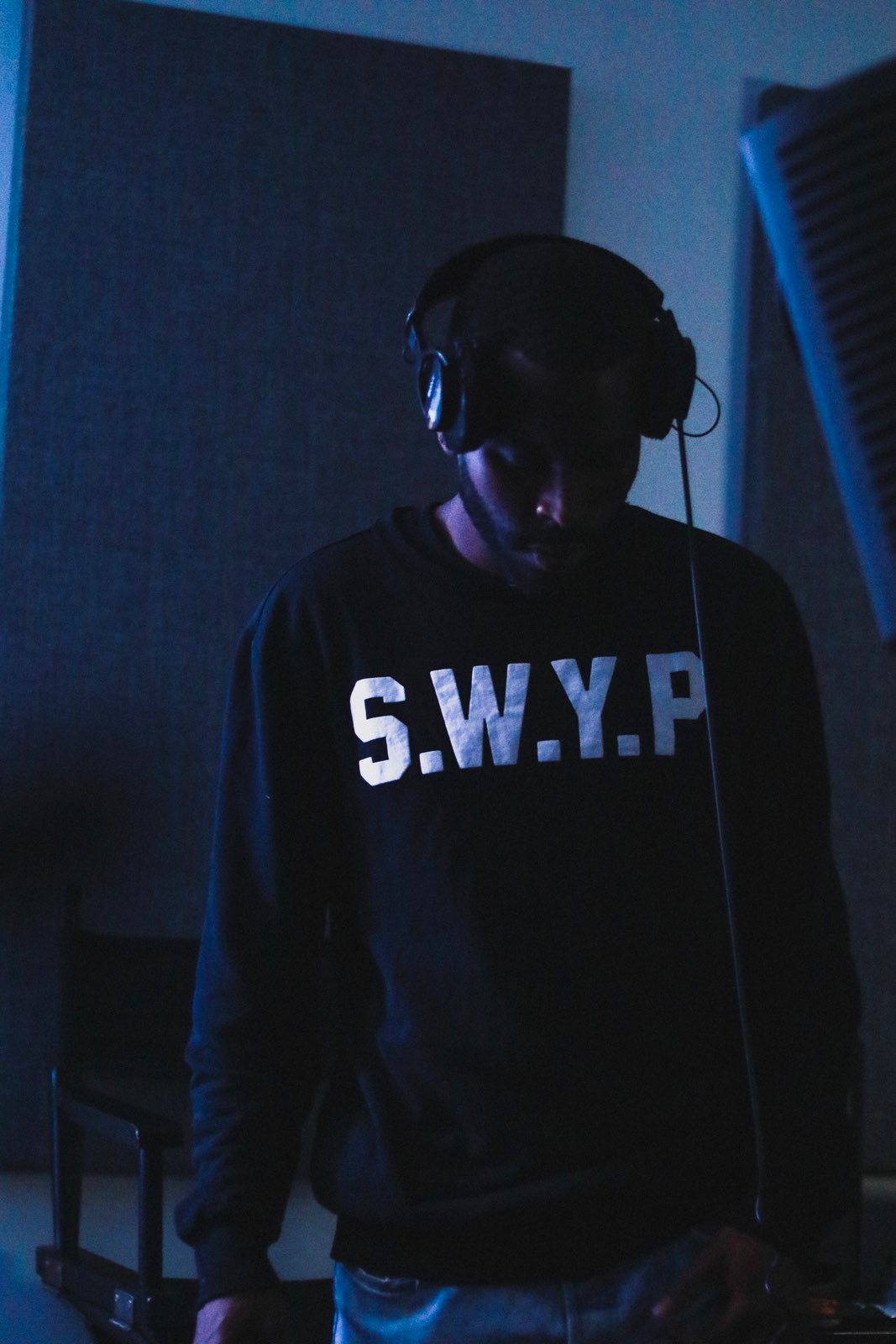 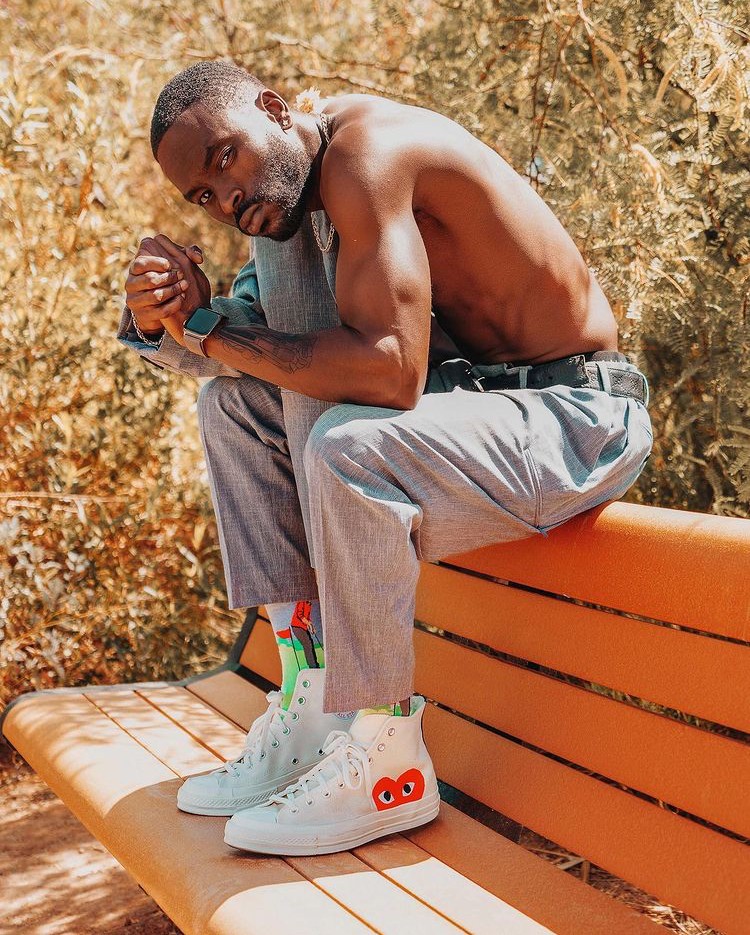 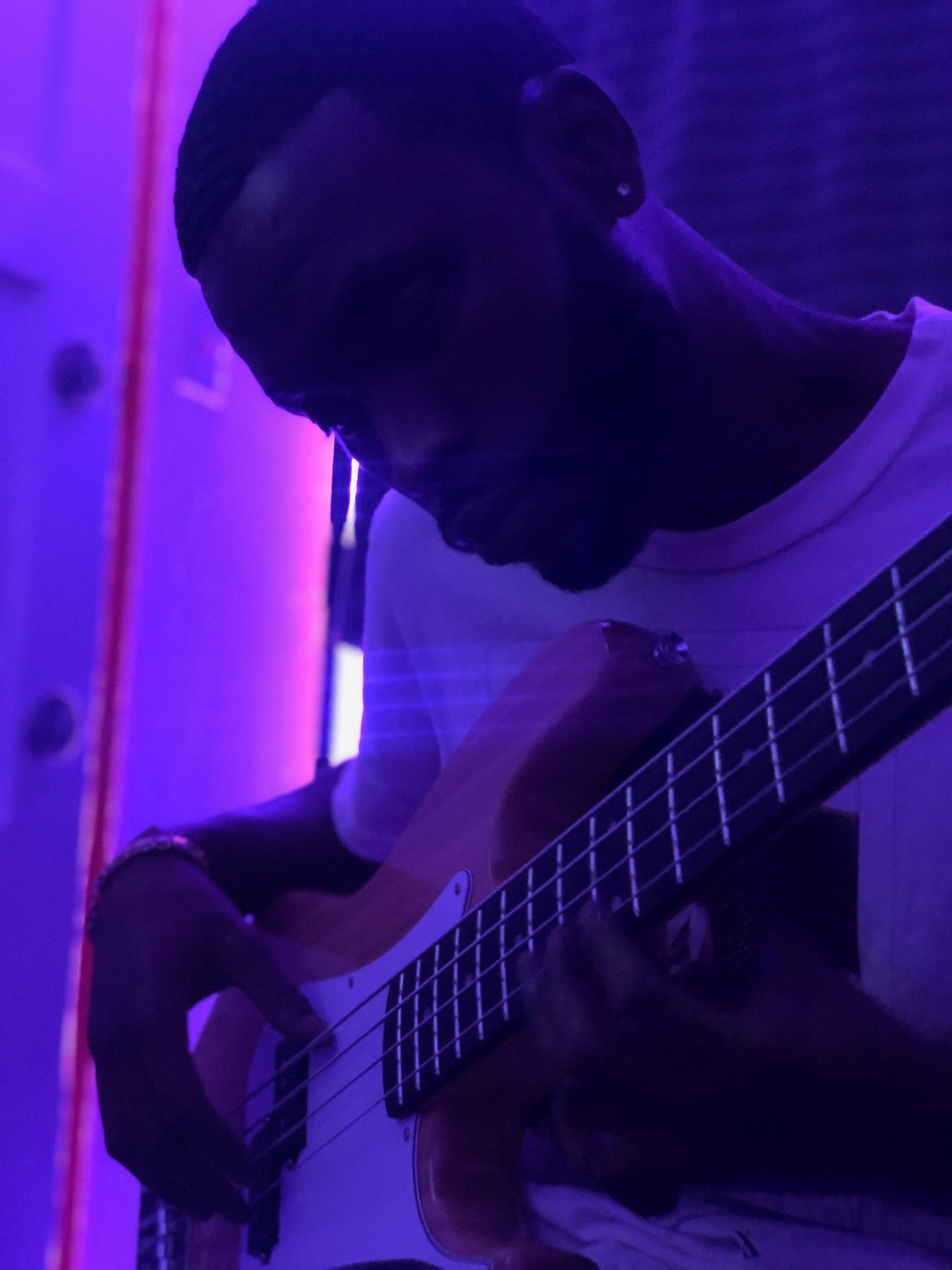 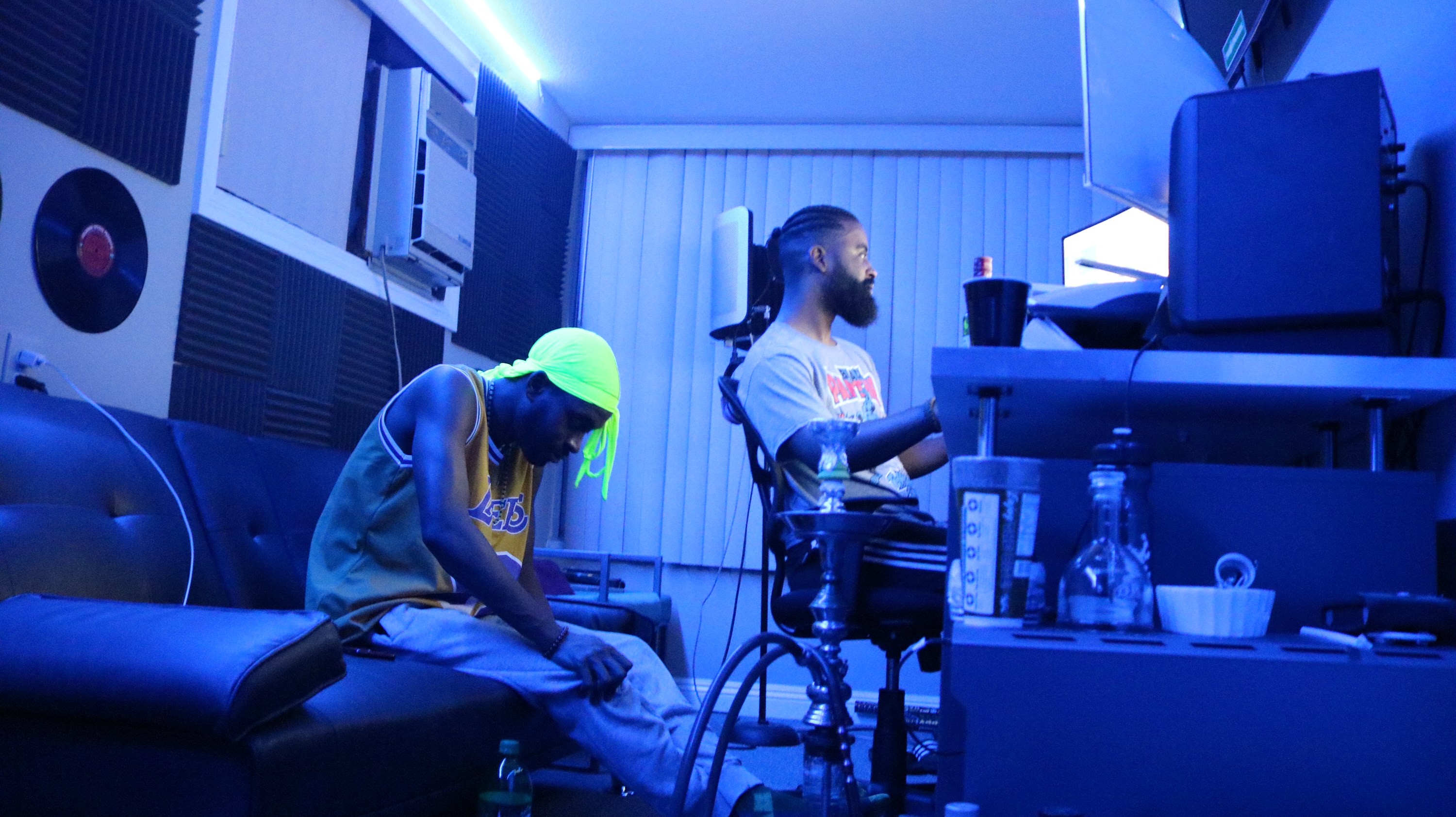 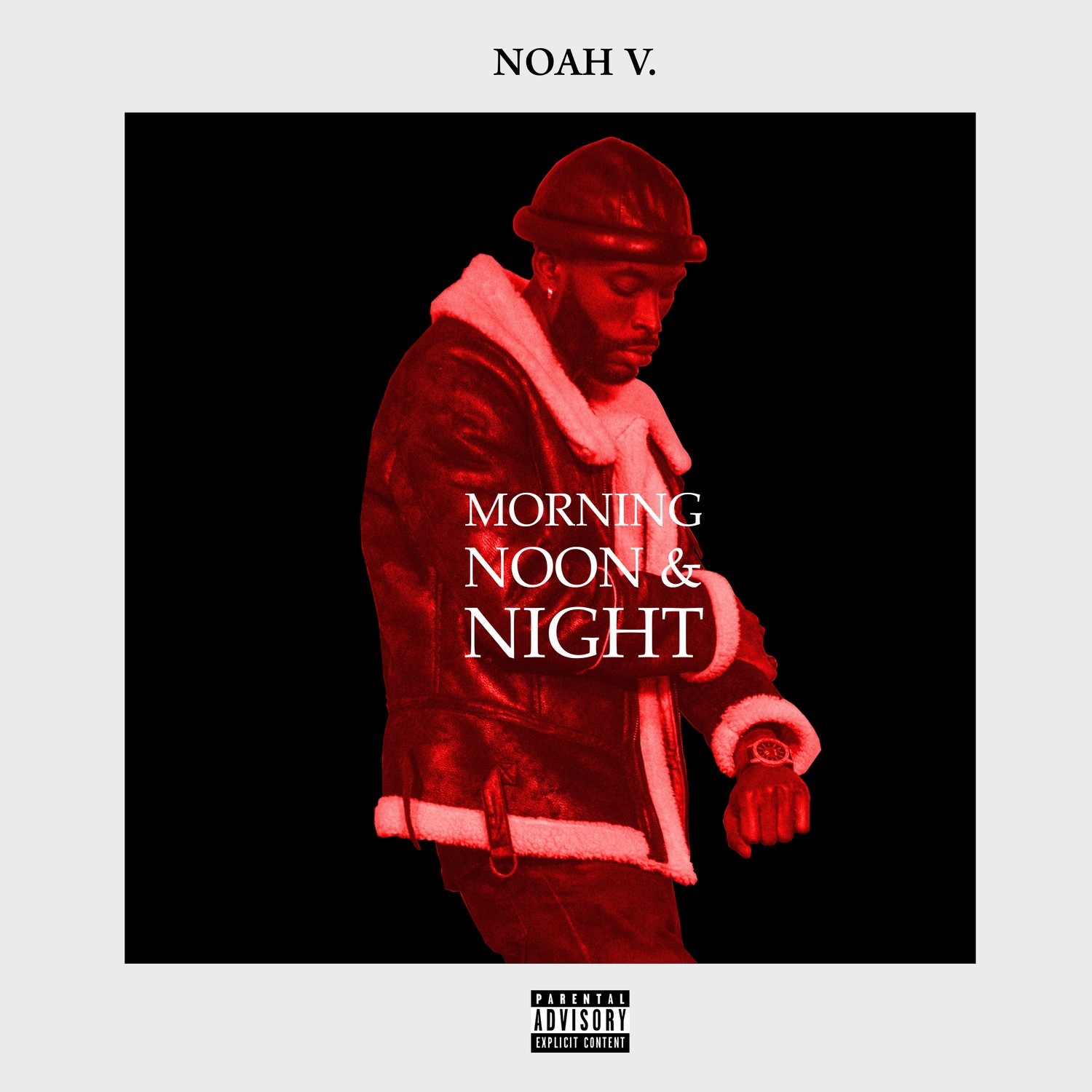 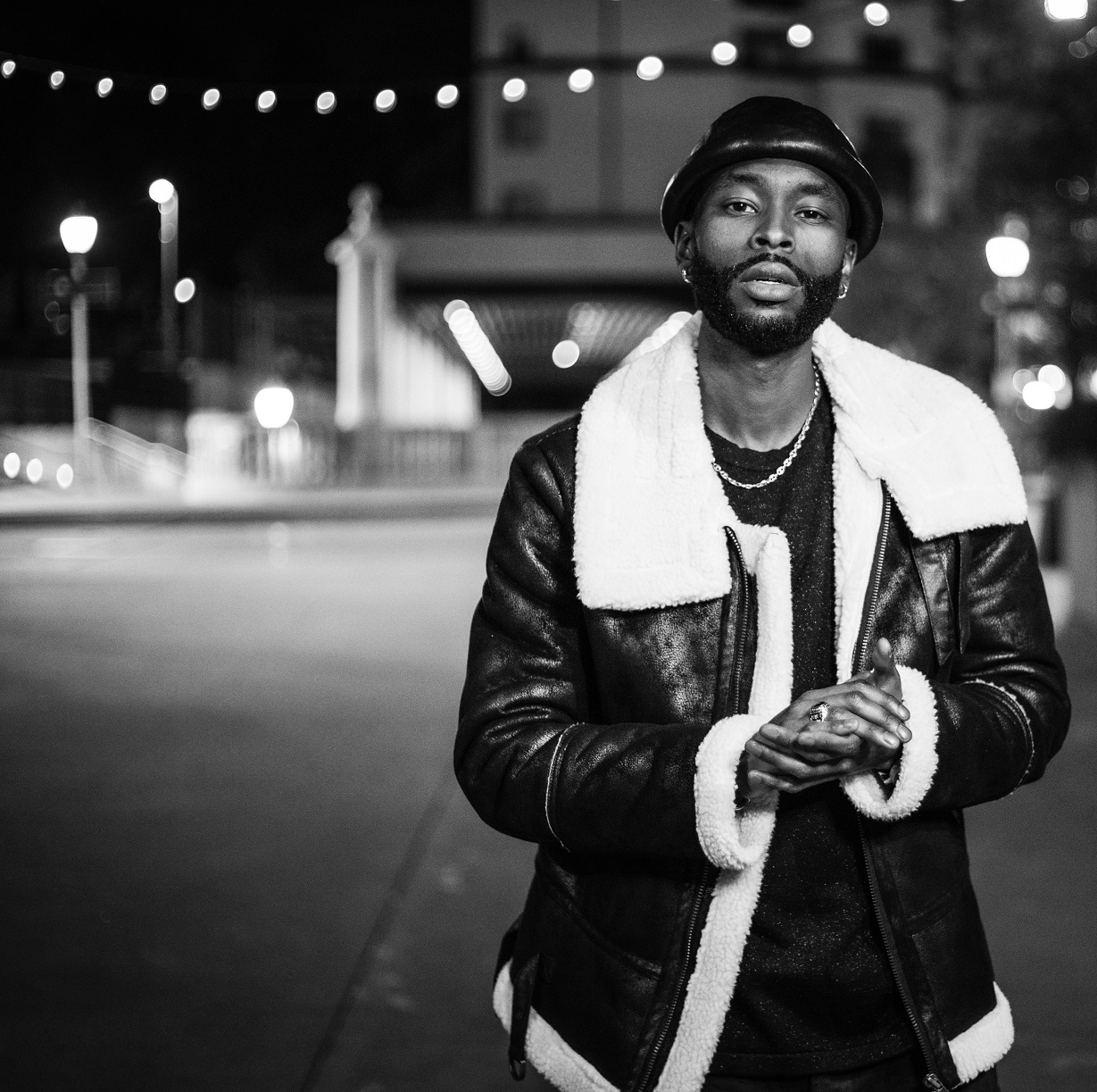 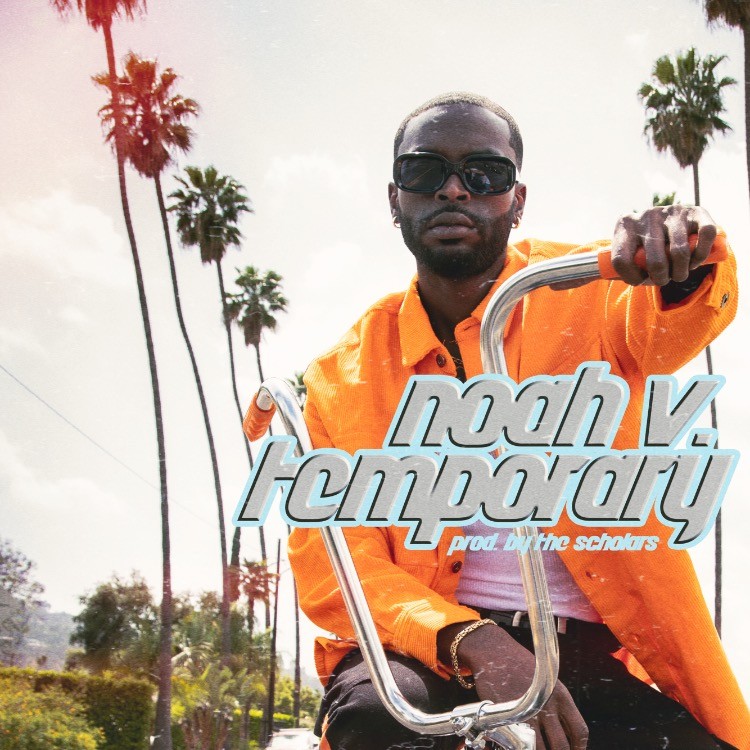