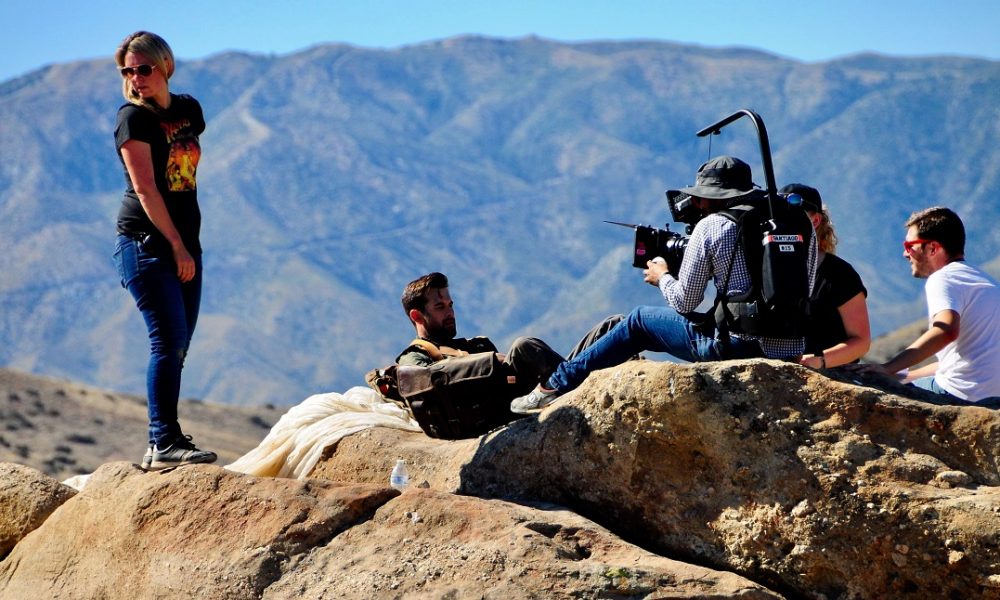 Today we’d like to introduce you to Nick + Lexie Trivundza.

Hi Nick and Lexie, so excited to have you on the platform. So before we get into questions about your work-life, maybe you can bring our readers up to speed on your story and how you got to where you are today?
We’re directors that absolutely love classic 80s films like Indiana Jones, Star Wars, and Back to the Future. If you argue about Star Wars – we’re obviously talking Empire Strikes Back, the best of the bunch. We’ve just finished our second feature film, Danger! Danger!, which is a love letter to those very 80s movies we grew up loving and making us want to direct films in the first place. Danger! Danger! was in the middle of the festival circuit when the pandemic shuttered theaters around the world and will be next seen this spring at FilmQuest and a few others (fingers crossed of course). Our first film, The West and the Ruthless, was our love letter to our other favorite filmmaker, Sergio Leone, best known for the Good, the Bad and the Ugly.

I’m sure you wouldn’t say it’s been obstacle free, but so far would you say the journey have been a fairly smooth road?
You could call them struggles or you could call them super exciting stories that you’ll remember forever. Being Adventure Filmmakers always makes for exciting stories! One that first comes to mind was on our first Feature film, The West and the Ruthless. We decided since we were self-financing that we’d shoot our western during June and July in Tucson, AZ. Little did we know that everything there would try to kill us! 🙂 During that film shoot, we encountered 120-degree heat, actors in period wool costumes worried about overheating, three monsoons that halted our production, super crazy flies, the sound of rattlesnakes all around us and flight delays. We learned that despite everything that was thrown our way, we pushed ahead and overcame the impossible! We also learned pulling off the impossible is quite a lot of fun!

Let’s talk about our city – what do you love? What do you not love?
As filmmakers, the thing we love most about LA is how great it is to make films here. Want astronaut suits from the Apollo Missions? 20 minutes. Want a spaceship with a time travel pod? 20 minutes. Want a gorgeous desert landscape? 20 minutes. Want a period correct 1950s Motel? 20 minutes. Want amazing crews, actors and cinematographers? 20 minutes. We’re not joking. If you love making movies and want to be around other people that love making movies, LA is a wonderful place to be. Having lived in other cities around the country, it’s wonderful to come to LA where everyone is excited about it. Whether they just did makeup on some amazing movie, or were an extra and had the coolest experience ever, just had the best audition, want to get together for a coffee to talk creative, just scouted an amazing backlot they want to tell you all about, or just had their car towed for a film shoot. Everyone’s excited about it. Plus, if you happen upon a place you really love in the area, such as Vasquez Rocks, a favorite hiking place of ours, and think – this would be an amazing location for an Indiana Jones film, you can ask about shooting there. Not only will it turn out that you can easily permit there and that they have a film office, but it’ll turn out that you’re standing on the hallowed ground of Star Trek or Planet of the Apes.

The thing we really do not like about LA is definitely the Wildfires! It’s a scary reality for most California residents. We’ve been fortunate we haven’t lost our house but did have a really, really close call when the hill right behind our house was on fire. We were driving home one day and huge smoke plumes were right behind our house. The closer we got, the more we were sure everything was gone. They were evacuating all the streets. Thank goodness the firefighters put it out before it caused any damage! 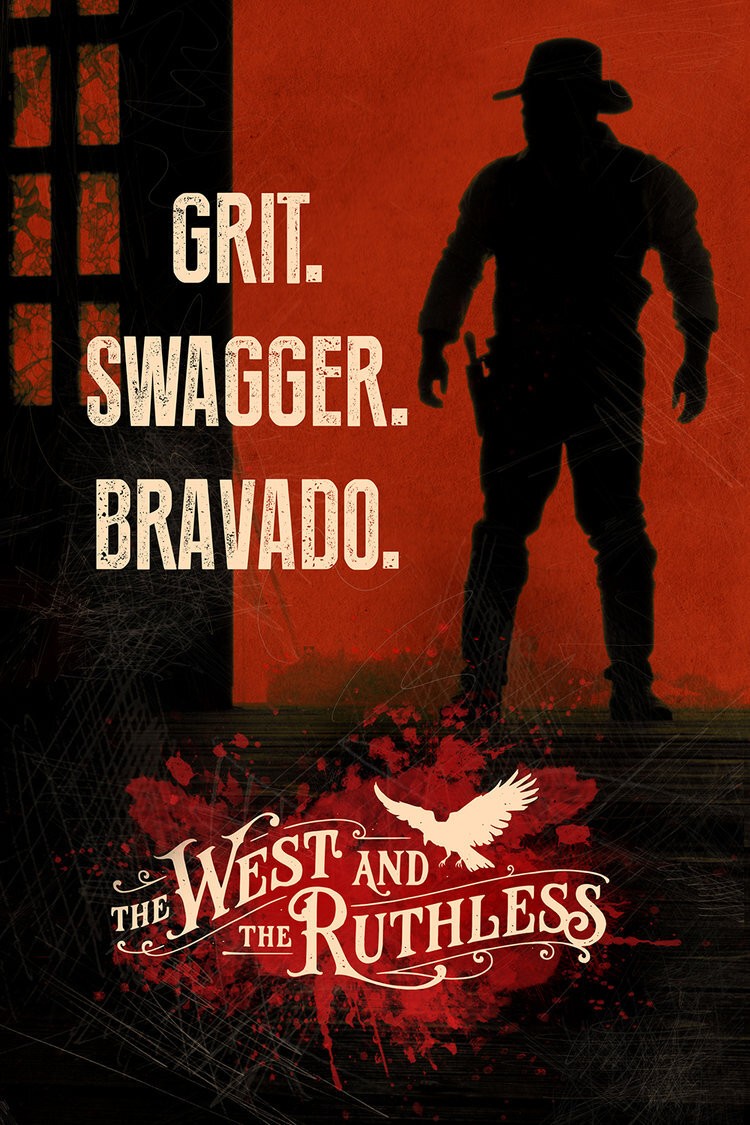 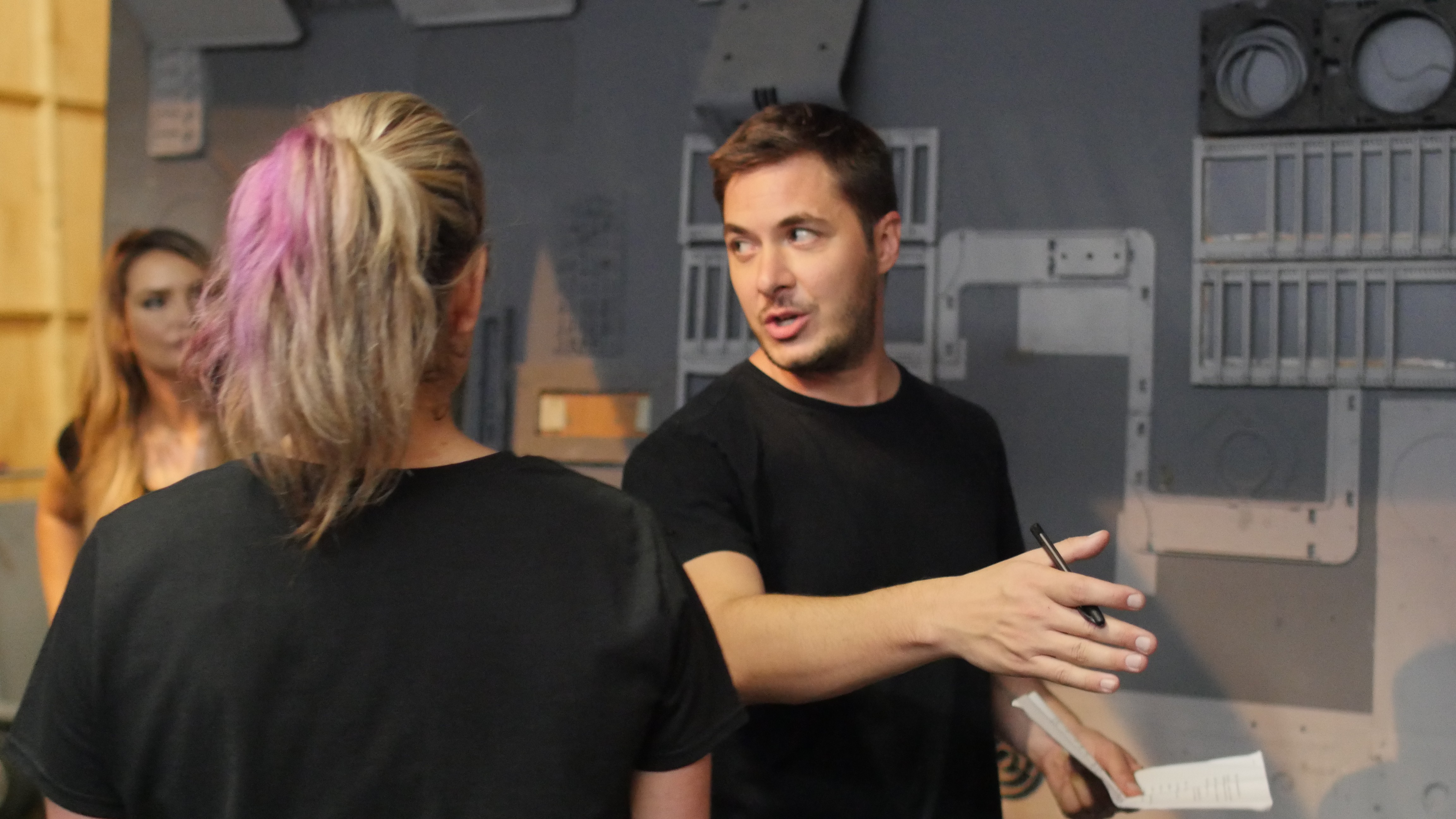 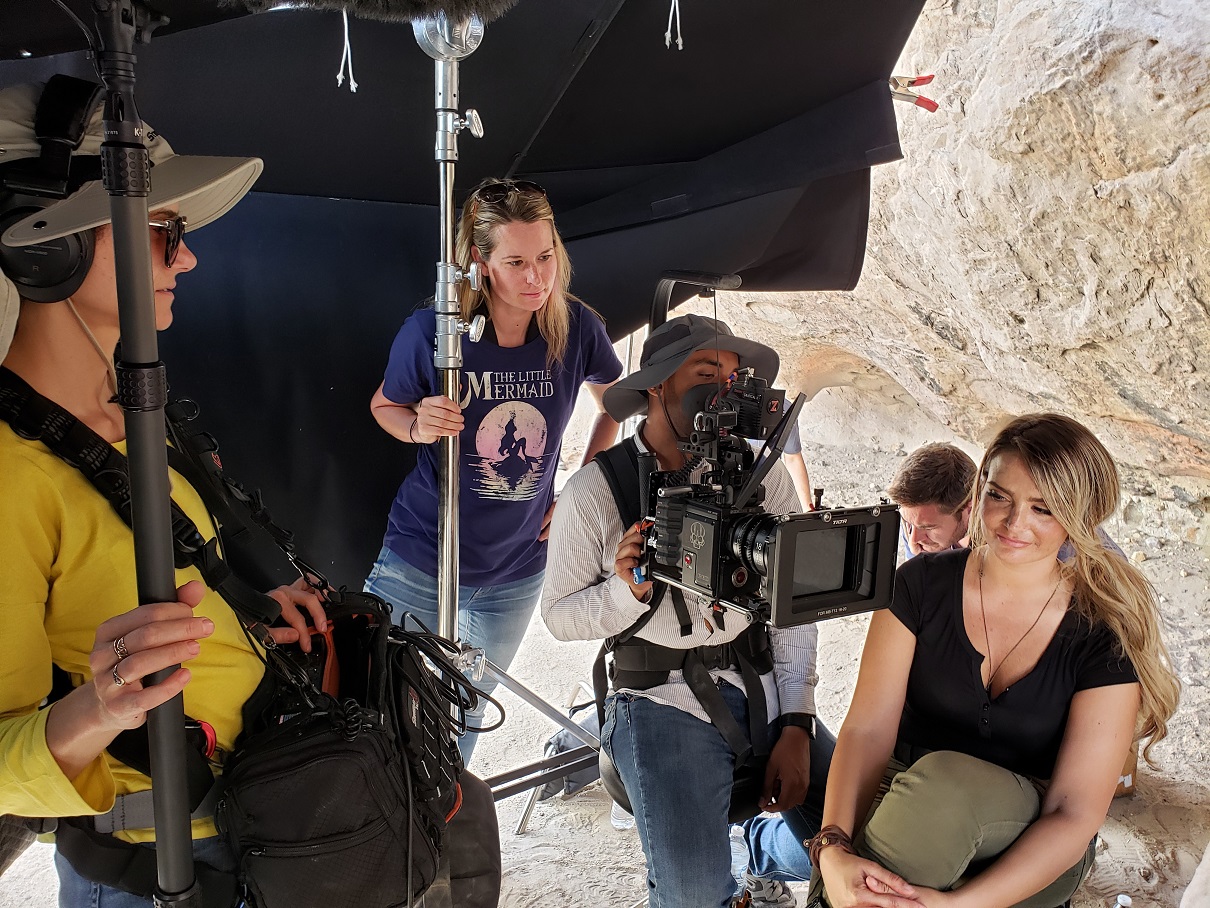 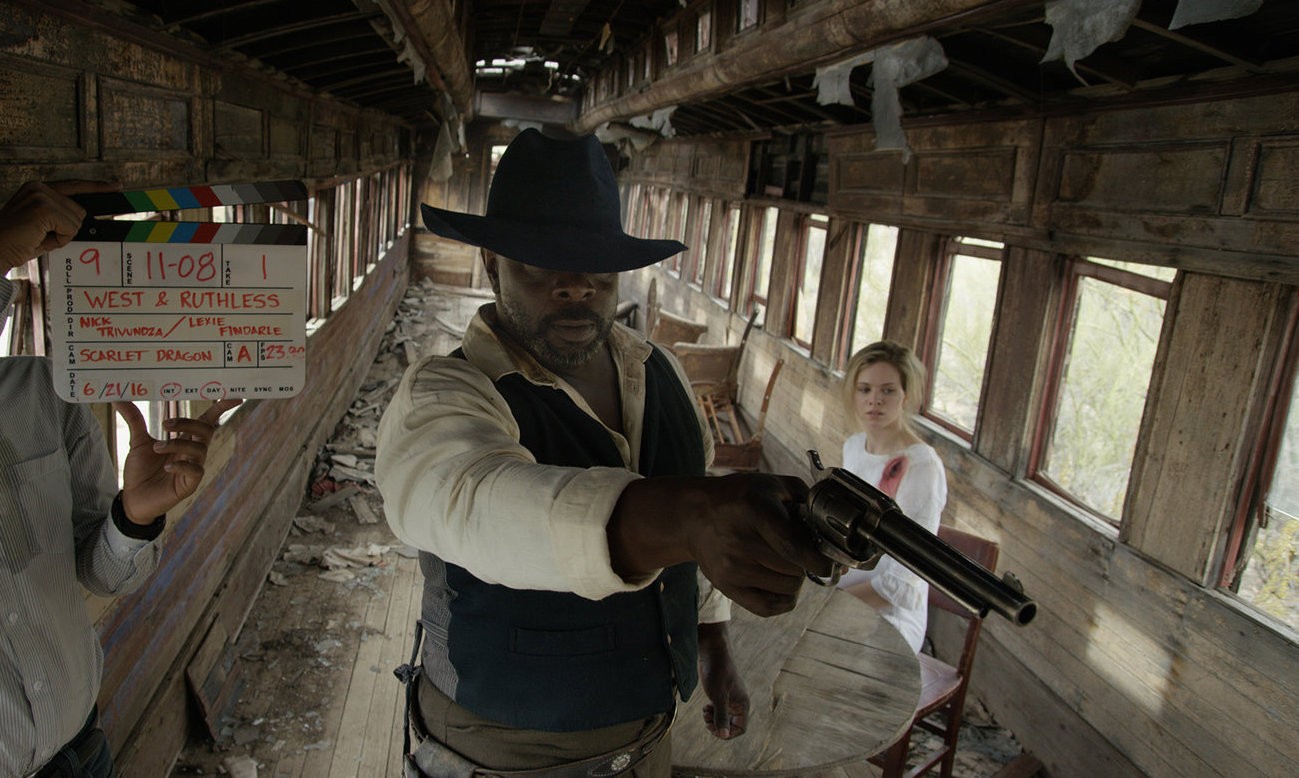 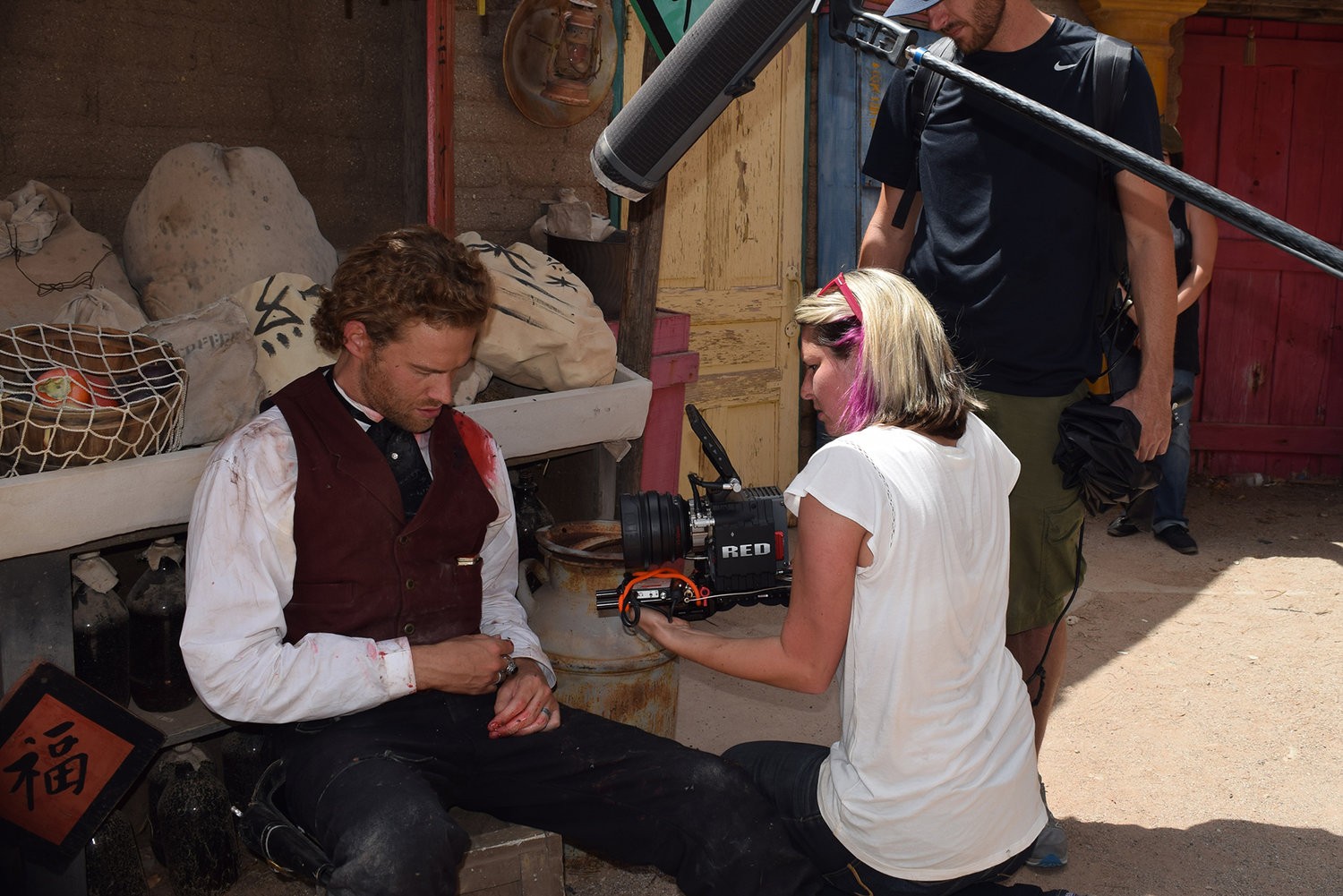 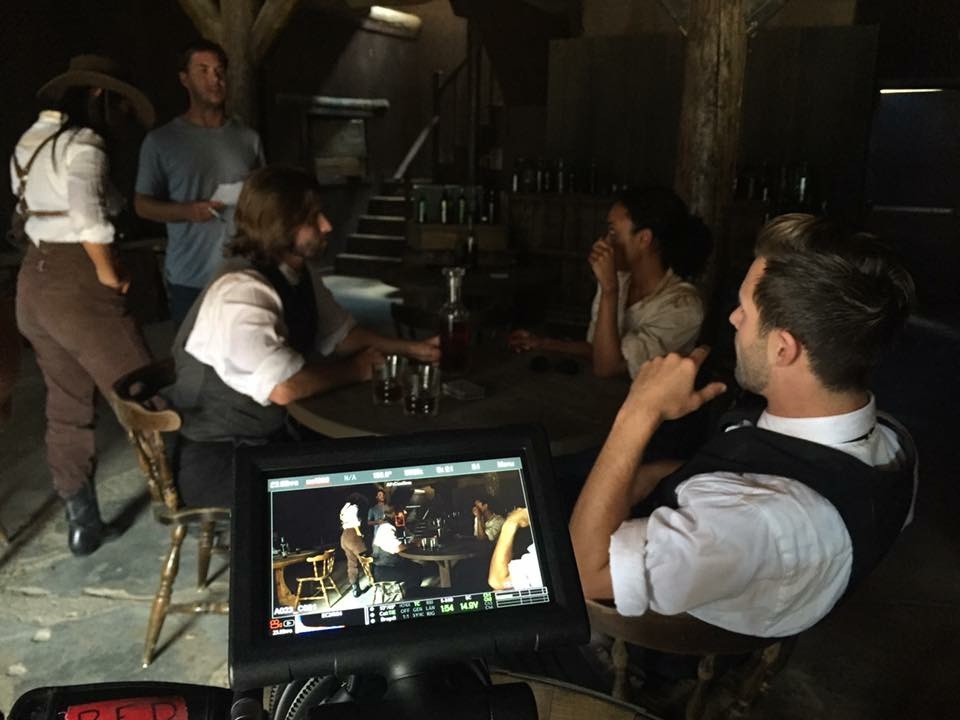 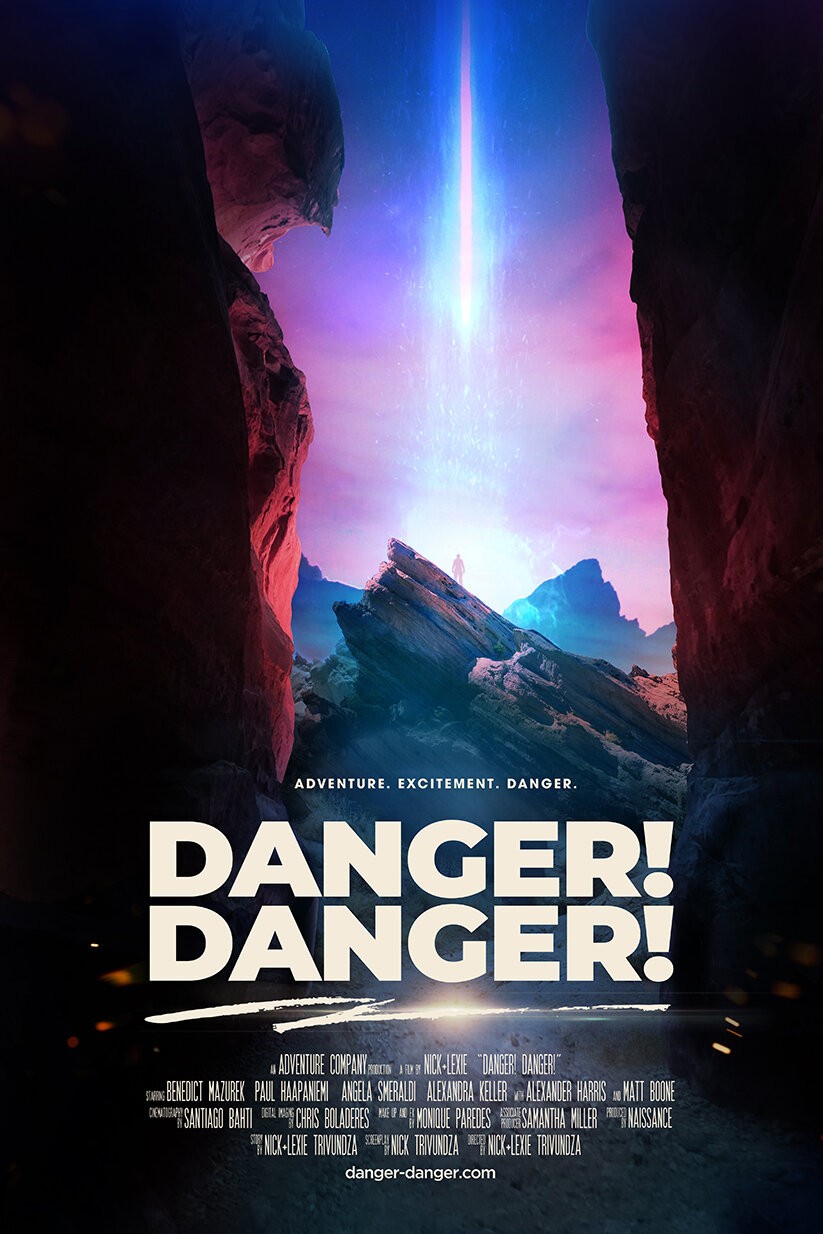