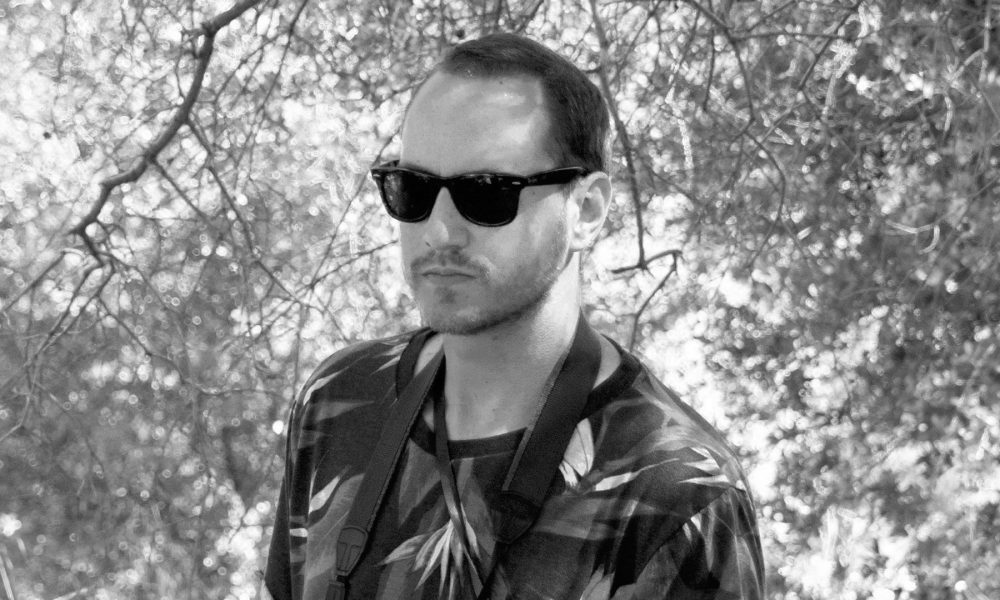 Today we’d like to introduce you to Mitch McGlocklin.

Hi Mitch, we’d love for you to start by introducing yourself.
I would say it all started when I was a kid and became obsessed with the Star Wars trilogy. I wore out the VHS tapes playing them over and over and pausing my favorite scenes to scrutinize them. I had no idea how to do it, but I knew I wanted to make movies. As I grew older, my creativity expanded into several art forms. I got really into making music as a teen and tried that out for a while. Then I moved into photography. When I graduated high school, I wanted to get into a good film school but didn’t have the grades at all. I went to community college and really got things together so I could transfer into a good school. I went to UC San Diego and really expanded my art practice.

At UCSD, I was exposed to artists I had overlooked and just was not aware of. That was a pivotal moment. I had a rush of ideas that were in me but didn’t have an outlet because I was thinking I only wanted to make films. I got into video art and making still images or collages. I was inspired by modern and contemporary artists through all mediums. I still held onto my childhood dream of making films so I went to San Francisco State University for an MFA in cinema. The program there was much more focused on film but still allowed lots of experimentation. I found myself getting more into visual effects and animation and someone recommended me for the animation and digital art program at USC’s film school. I applied thinking it would be a long shot, but I was accepted and moved to LA to start another MFA. The program there was really intense and I picked up loads of technical skill. I would say going to USC had the biggest impact on my artistic practice. I was exposed to new techniques and got really into new technology applications for art. I felt really at home because the curriculum really stimulated my technical interest as well as my artistic endeavours.

Would you say it’s been a smooth road, and if not what are some of the biggest challenges you’ve faced along the way?
It’s been a long journey and it was always hard to consider myself a “real” artist or filmmaker. I would say that is no longer an issue. I am very proud of my work and where I am today. I am really happy with my latest film Forever and it has gotten an amazing festival response. I am honored that my work has resonated with audiences. I never imagined people would reach out to me to tell me how much they connected to it. My biggest obstacle was always myself and how I saw my work. I think as an artist, it is very common to have a lot of self-doubts. There is a balance though. That doubt drives me to work harder and always try and improve.

Thanks for sharing that. So, maybe next you can tell us a bit more about your work?
I am a filmmaker and CG artist. My films mostly deal with the self and how we fit into an increasingly digital world as individuals. I think now more than ever it is hard to feel like an individual. We have so many data streams and awareness of what others are doing. Our world has really expanded, for better or for worse. I believe a lot of us can remember a time when our world was much smaller, on a personal level. Now that we have the internet in our pocket, it is hard to have a local perspective. A lot of times, I just feel like a data point, and a lot of times I really am just a data point! With my films, I want to navigate that space and pull out the feelings of isolation and eradicate them. It’s ironic that we are the most connected we have ever been but there is a widespread sentiment of loneliness and divide. We have record high cases of anxiety and depression with record lows of marriage or coupling. It’s stuff like that I want to put into my films. I always considered film to be a medium that can convey those unspoken and difficult to describe emotions. Film can translate a glance from an actor, or capture the light in a room, and relay a mood. No other medium can do that. Film is its own language that can transcend all written or spoken words.

As A CG artist, I like to make tactile pieces. I deal a lot with physics and dynamics to create videos that would be nice to touch. I like to animate through dynamics because it is always a surprise. Rather than controlling everything by hand, I like to leave it up to the environment and see what happens.

I am most proud of my recent film Forever. It has been accepted to many top-tier festivals including Sundance, Telluride and AFI.

Can you share something surprising about yourself?
When I was 20, I started my own car dealership with a friend. We both love cars and met some people that owned small dealerships and thought, hey we could do this too. It was really fun while it lasted but it was more work than it was worth! I had a blast owning a bunch of sports cars that I would have otherwise never owned. I had to put it to rest when I started focusing on my studies and my art more seriously. Cars will always be a passion of mine, but never again will it be a business. 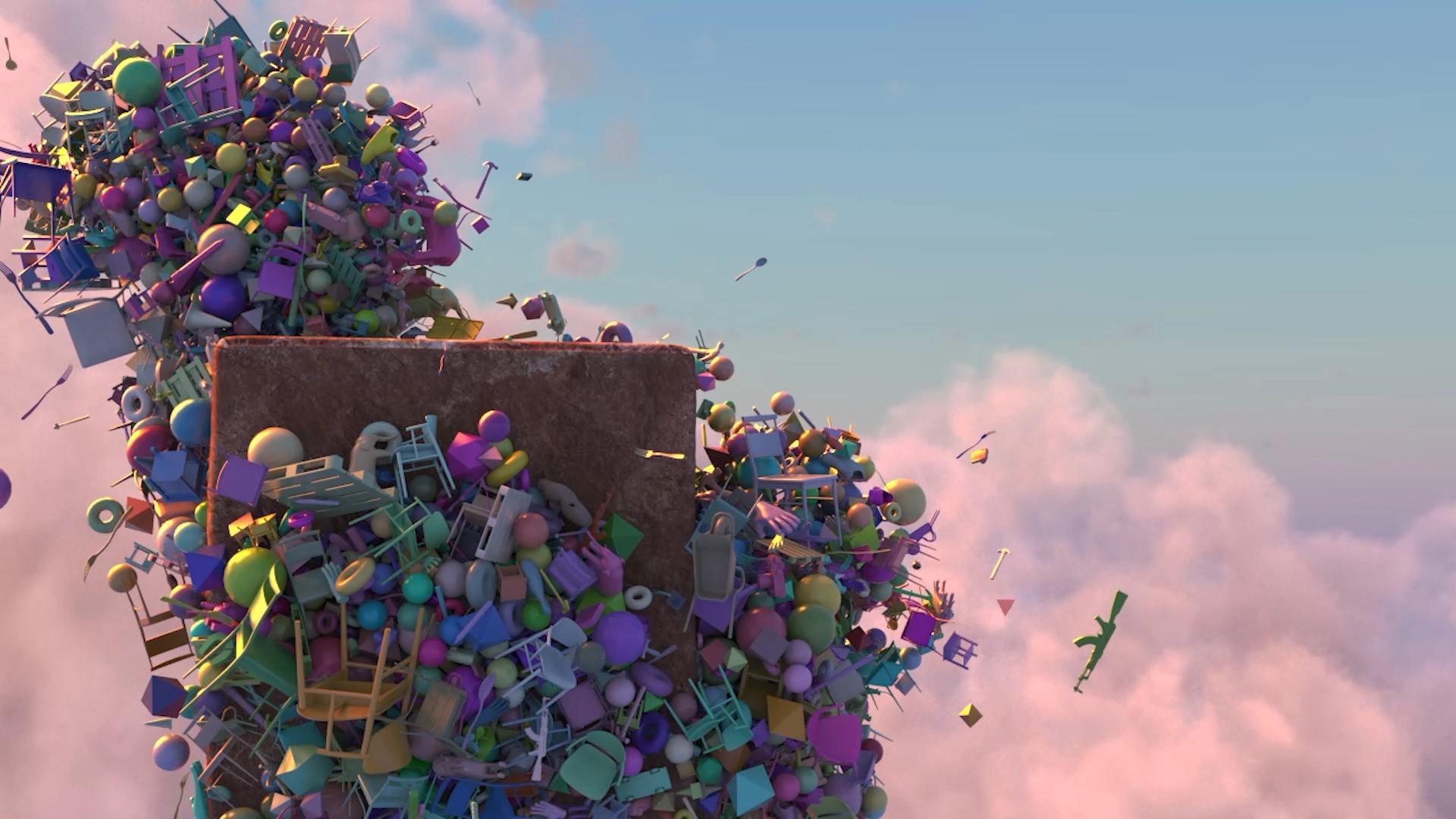 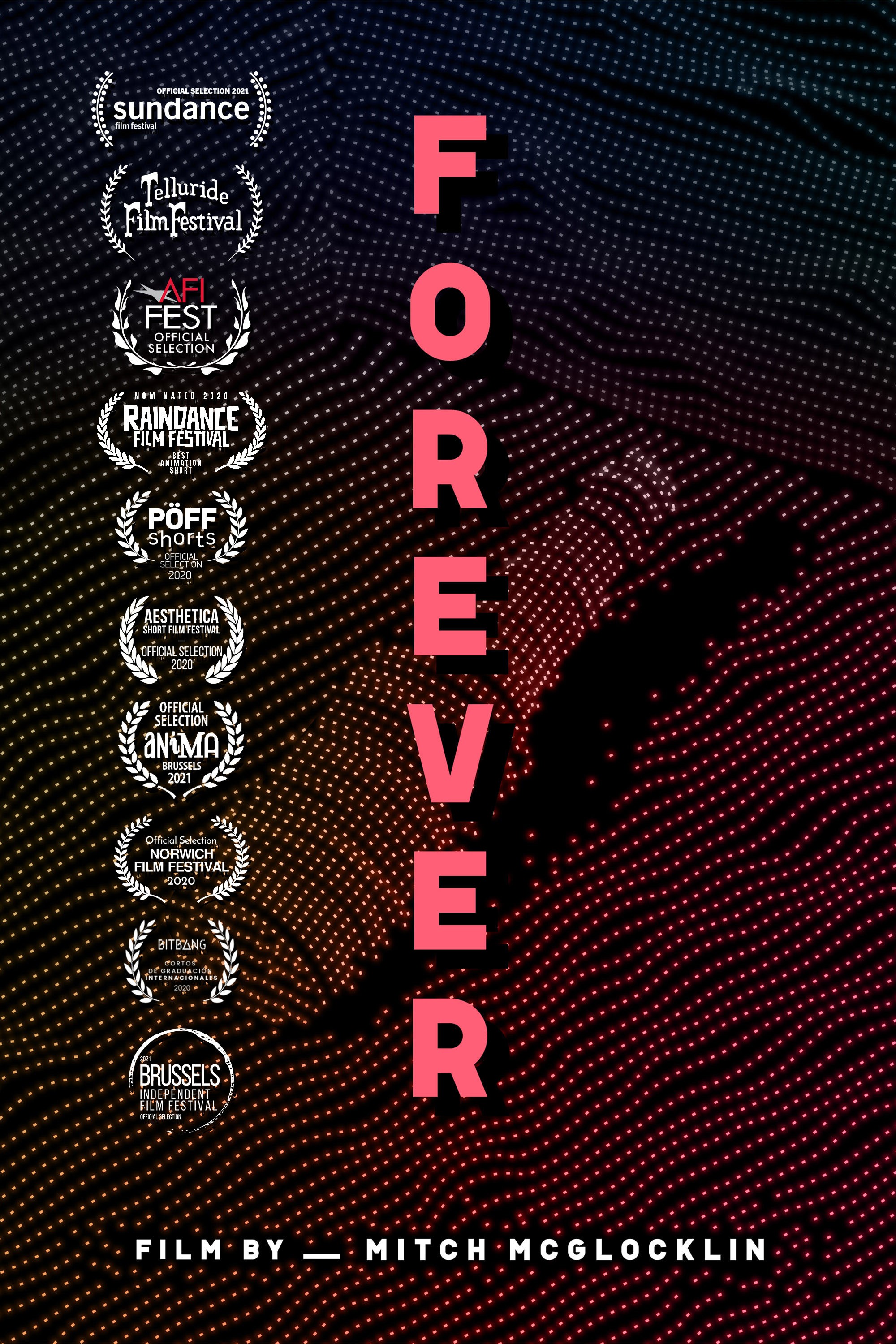 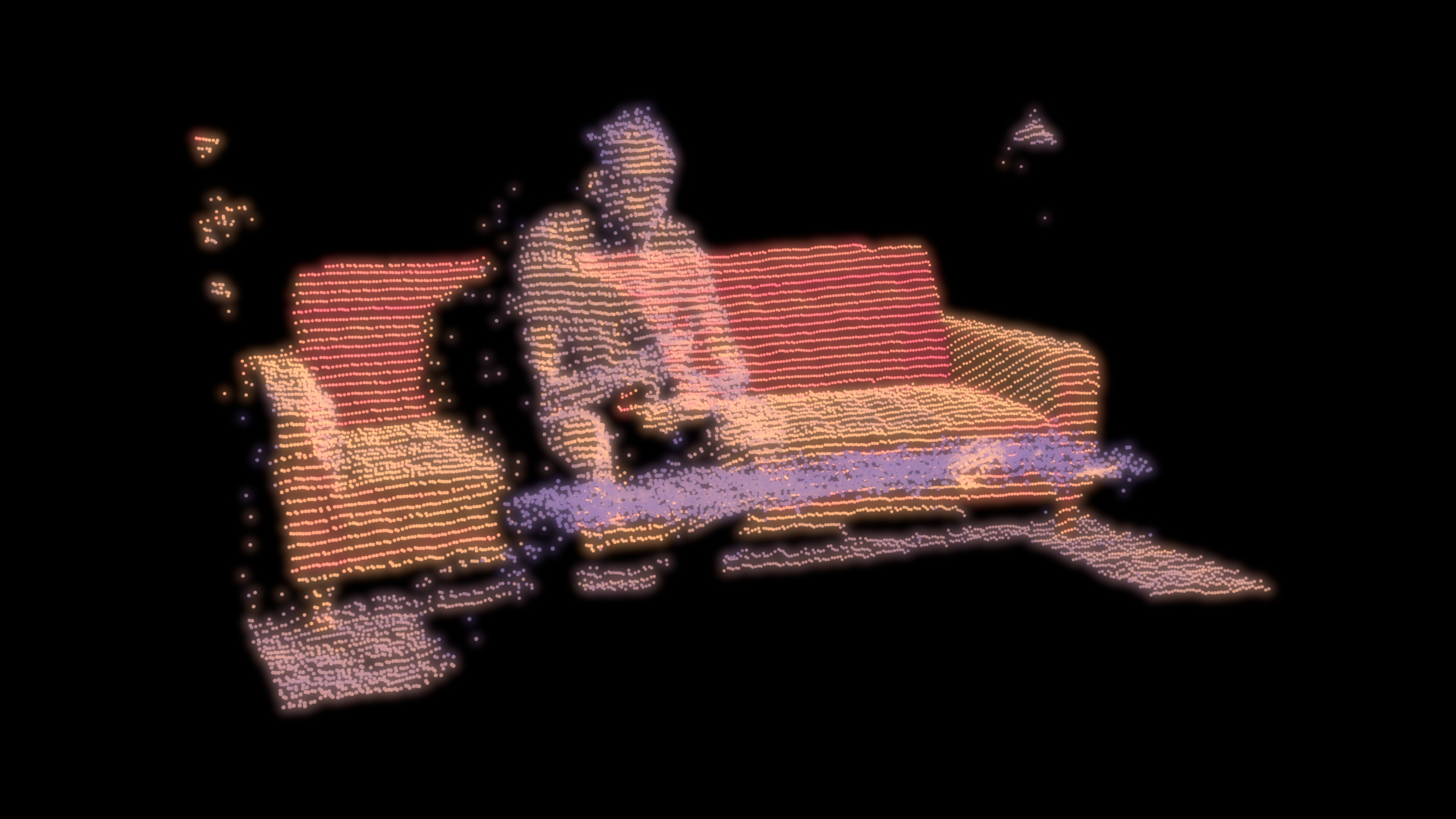 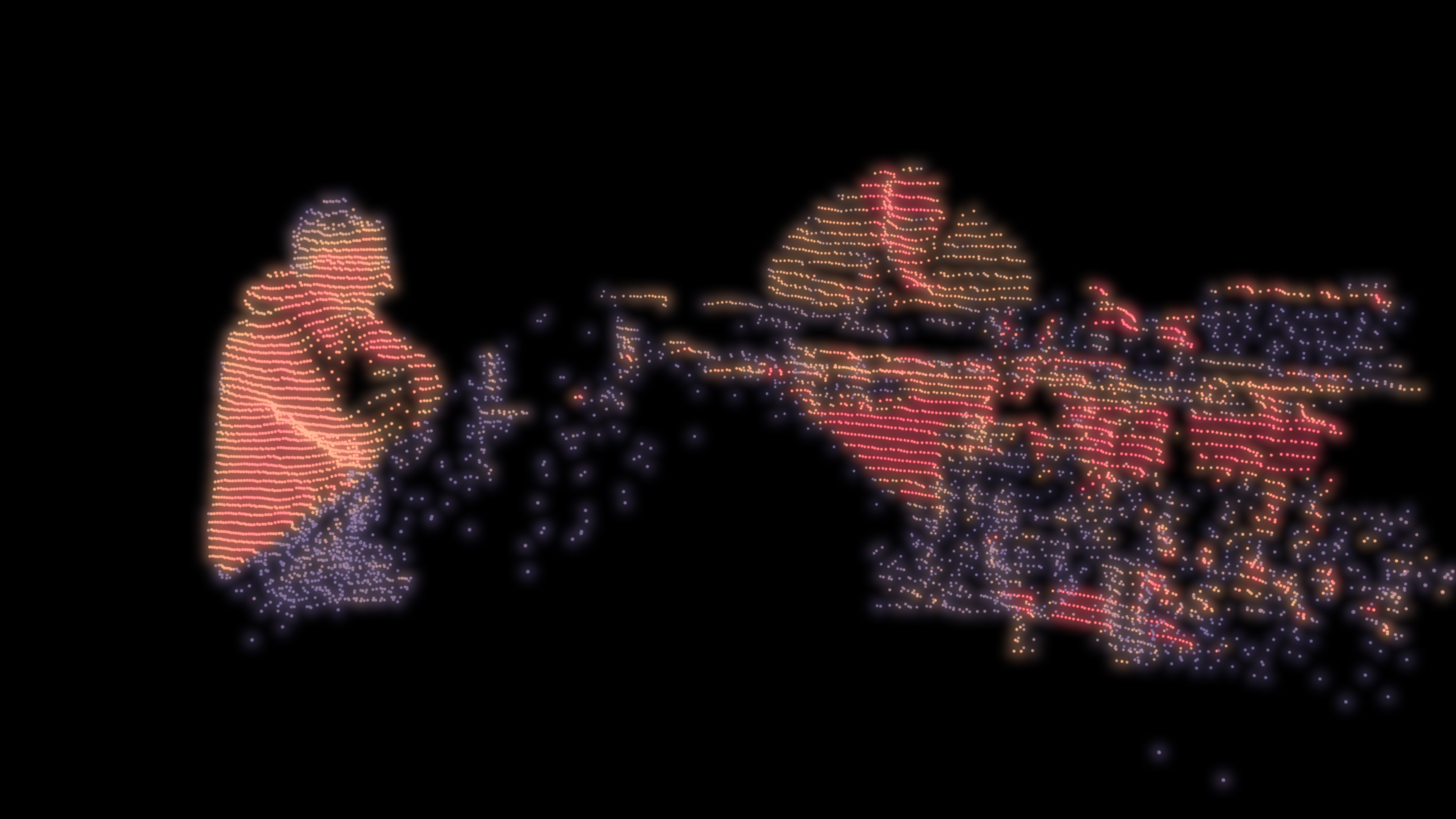 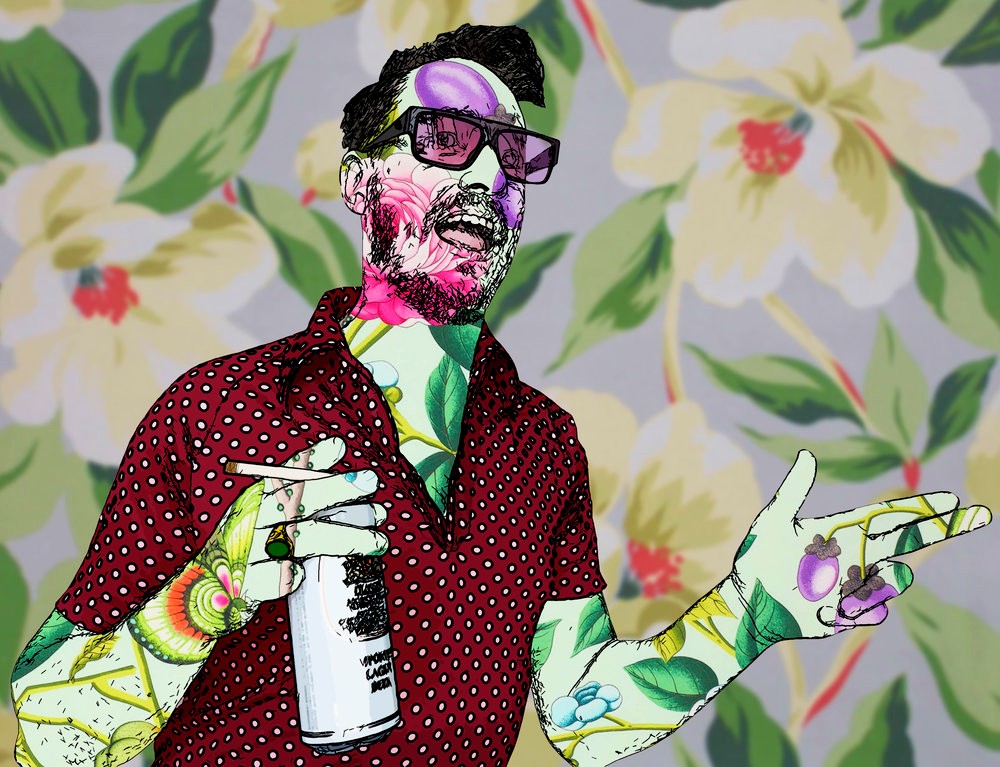